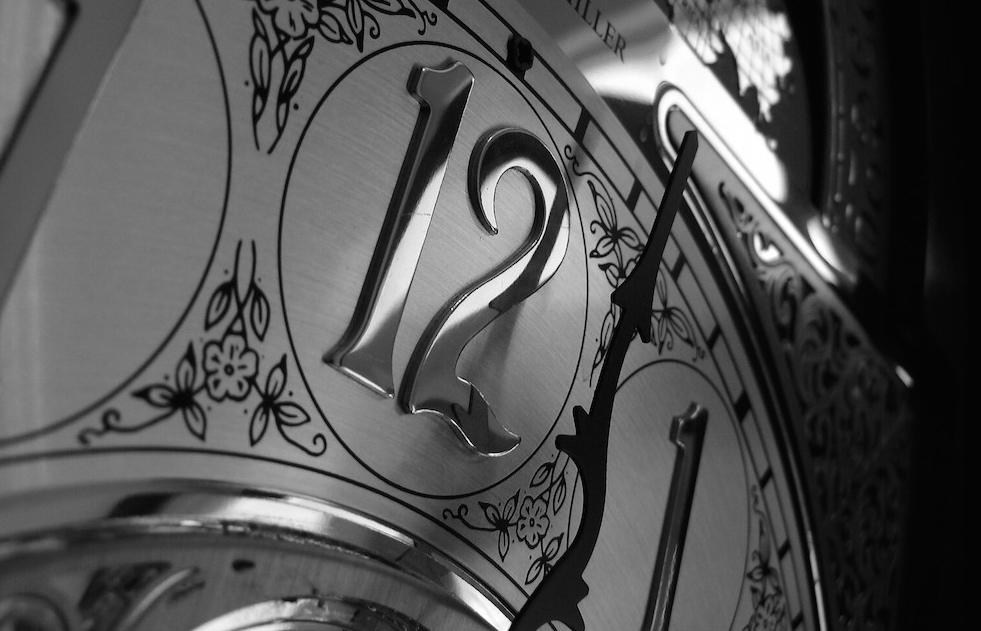 Davis Love III was still using a persimmon driver in 1997?! 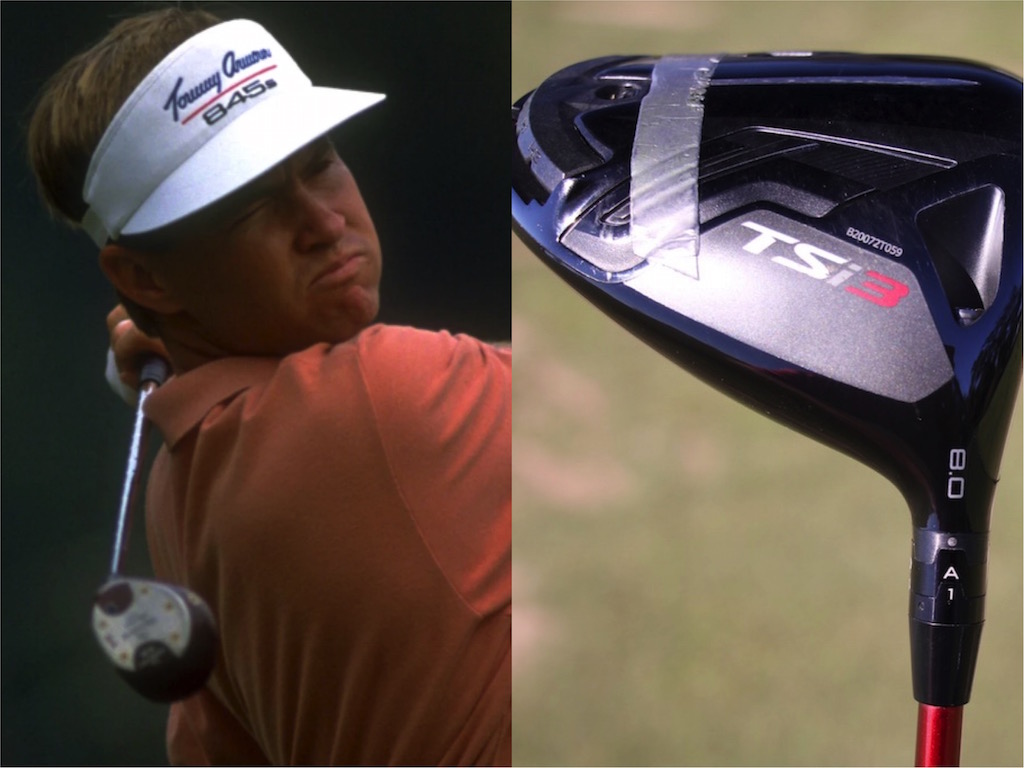 The revolution of metal drivers was happening quickly in the early-to-mid 1990’s, but Davis Love III was set on sticking with his Cleveland Classic Oil Hardened RC85 persimmon driver. He wasn’t oblivious to the emerging technology, though. He knew exactly what he was doing, and why.

“The Cleveland has been in my bag since 1985,” Love III wrote in his 1997 book, “Every Shot I Take.” “It was given to me by a good friend, Bob Spence. I experiment with metal drivers often; I find – for me, and not necessarily for you – they go marginally longer than my wooden driver, but they don’t give me any shape. I find it more difficult to create shape to my drives off the metal face, which is important to me. …I also love the sound my ball makes as it comes off the persimmon insert of my driver.

“I’m no technophobe,” he added. “My fairway ‘woods’ have metal heads … but when it comes to my old wooden driver, I guess the only thing I can really say is that I enjoy golf more with it, and I think I play better with it…golf is somehow more pleasing to me when played with a driver made of wood.”

Although his book came out in 1997, Love III switched out his persimmon driver for a Titleist 975D titanium driver in the same year.

It was the end of an era.

During Love III’s 12-year-run with the persimmon driver, though, he piled on four wins in the year of 1992, including the Kmart Greater Greensboro Open — now known as the Wyndham Championship.

Love III, who’s captaining the 2022 Presidents Cup United States team next month at Quail Hollow in Charlotte, N.C., is playing in the 2022 Wyndham Championship in nearby Greensboro. In celebration, we took a look back in the archives to see what clubs Love III used for his win in 1992 for an article on PGATOUR.com. We discovered he was using a Cleveland Classic persimmon driver, in addition to a nostalgic equipment setup.

In our latest Two Guys Talking Golf podcast episode, equipment aficionado and co-host Brian Knudson, and myself (GolfWRX tour reporter Andrew Tursky), discuss Love III’s late switch to a metal-made driver, and why he may have stuck with a wooden persimmon driver for so long.

Check out the full podcast below in the SoundCloud embed, or listen on Apple Music here. For more information on Love III’s 1992 setup versus his 2022 WITB, click here. 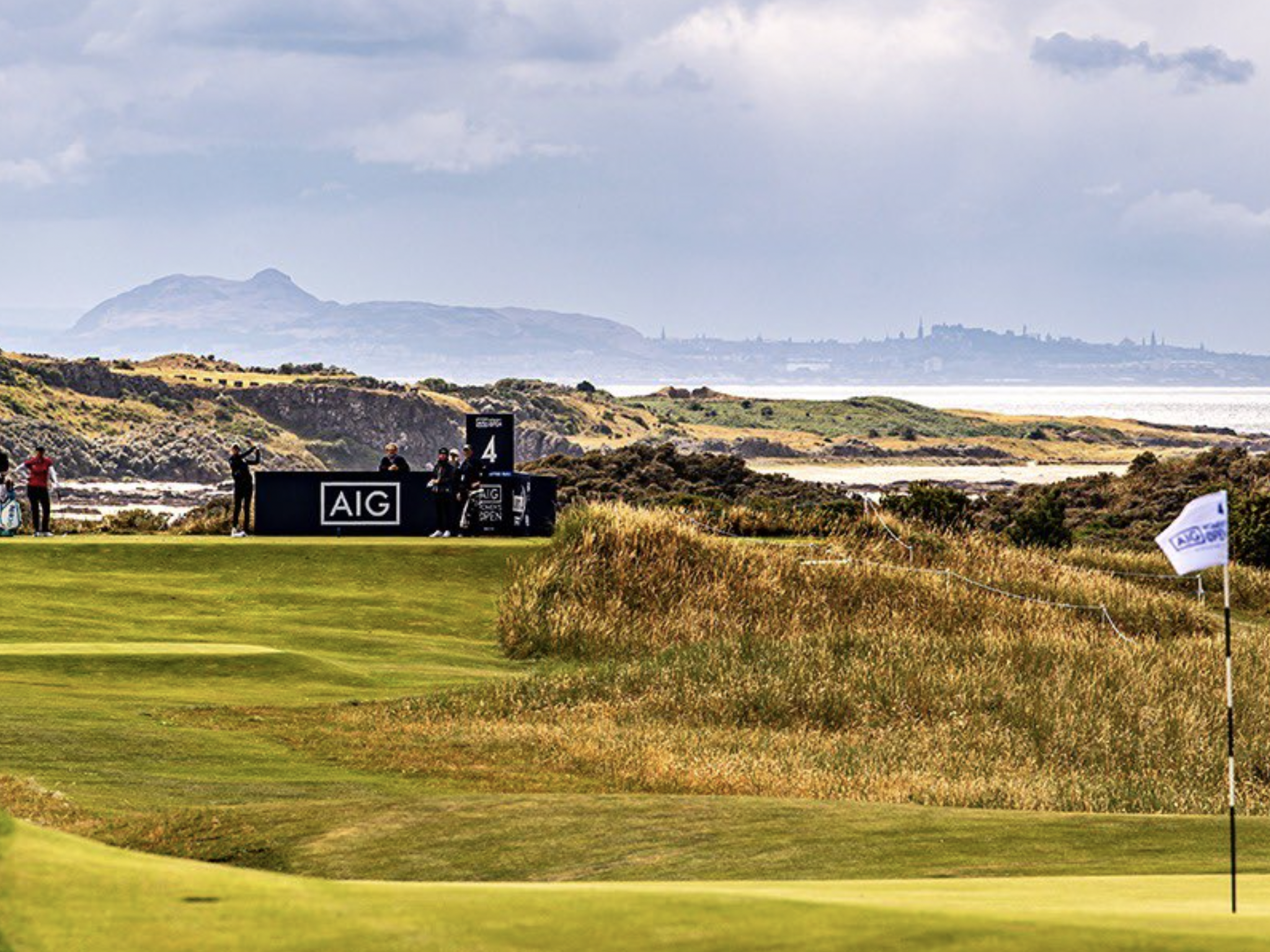 Not only is the purse a record $7.3 million, but this week’s venue has a darker, less inclusive past than it would like to be remembered for.

Despite holding 16 Open Championships, the Ryder Cup, Walker Cup and a Curtis Cup, in 2016, the membership controversially voted against permitting women to join the club.

Having then courted controversy and after receiving a ban from hosting The Open, they predictably reversed the decision, and three years later allowed their first ever female members.

It’s been a long time coming but, from now on, things are definitely on the up.

Tournament director Zoe Ridgway told Women & Golf that, “Along with our partners at AIG, we have a real ambition to grow the AIG Women’s Open. We are creating a world-class championship for the world’s best players and, as such, we need to provide them with the best golf courses in Great Britain and Ireland to compete on.”

She continued, “Muirfield is certainly one of these and it will be a historic moment when the women tee off on the famed layout for the first time. That is a moment which we hope becomes iconic for golf and encourages more women and girls into the sport.”

From one stalwart and veteran of the tour to the fresh face of Scottish golf, Duncan won the 2021 Women’s Amateur Championship before becoming low amateur at the Women’s British Open at Carnoustie, 12 months ago.

Duncan turned pro recently, missing her first cut at the Women’s Scottish Open last week, but bouncing back in today’s first round, a 4-under 67 leaving her in third place, just two off the lead.

There is something particularly special about links golf, and certainly when it hosts a major, but this week seems to have additional sparkle about it.

Yes, there are the practicalities. For example, this year will mark the first time the players have their own all-in-one facility, available previously to the male competitors.

Ridgway explained, “It will have dining, a gym, physio rooms, locker rooms, showers, and everything that they need to prepare for a major championship.”

This week is momentous in so many ways. It will be tough, windy and cold – links courses are – and there will be a very deserving winner by the end of the 72 holes, but the event is summed up by Visit Scotland CEO Malcolm Roughead:

“It sends the signal that the women’s game is being taken seriously.” 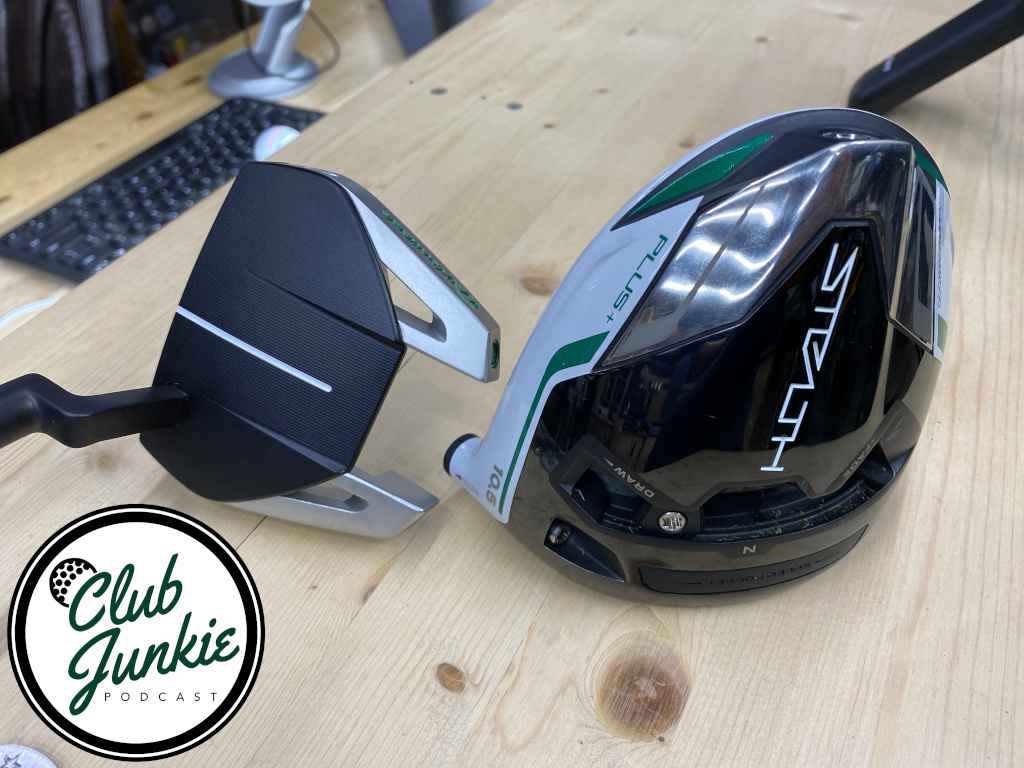 This weekend is my big guys golf trip. We have a great group of 16 guys who play a mini Ryder Cup style tournament for a trophy and major bragging rights. Trying to put together the two full sets I will bring with me. I love custom golf clubs and the My Spider GT program from TaylorMade is awesome! I built a custom Spider GT that matches my custom Stealth Plus+ driver!