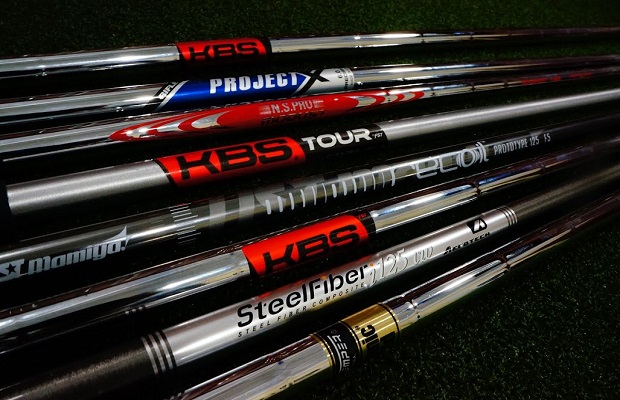 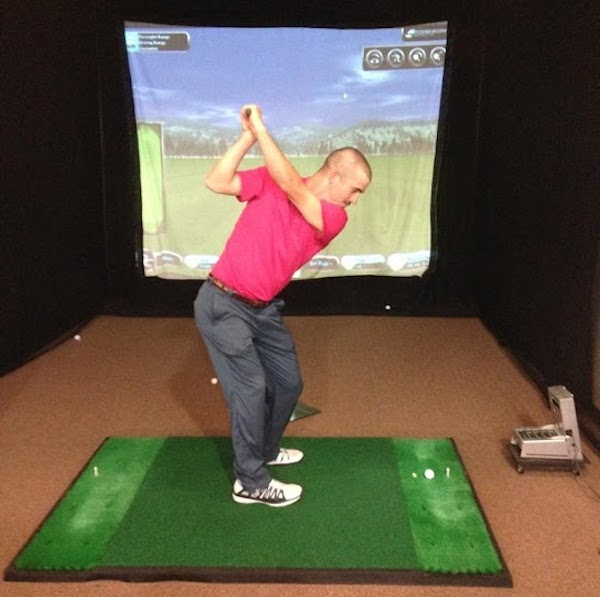 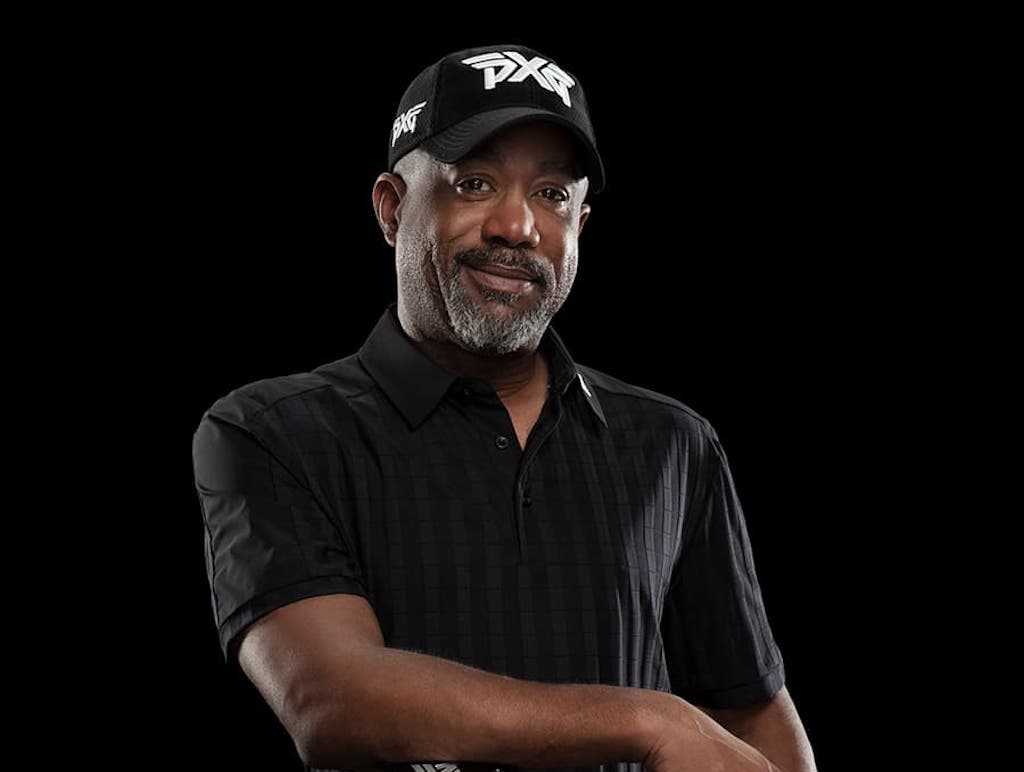 Let’s check out what the four handicap is playing.

What other celebrity WITBs would you like to see, GolfWRXers? 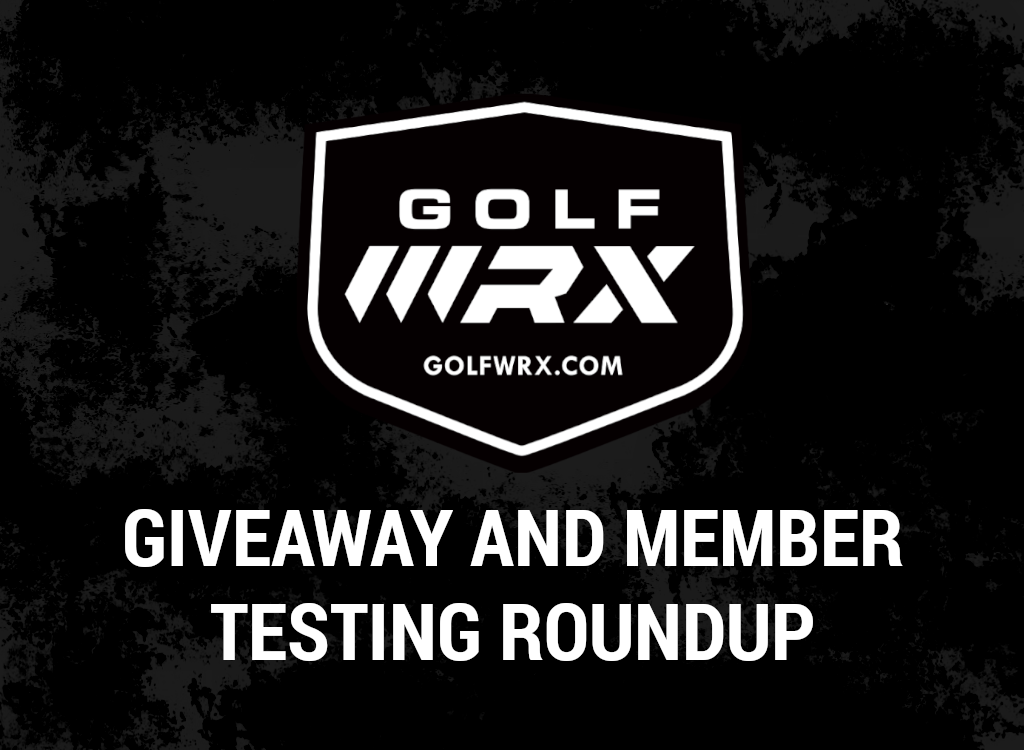 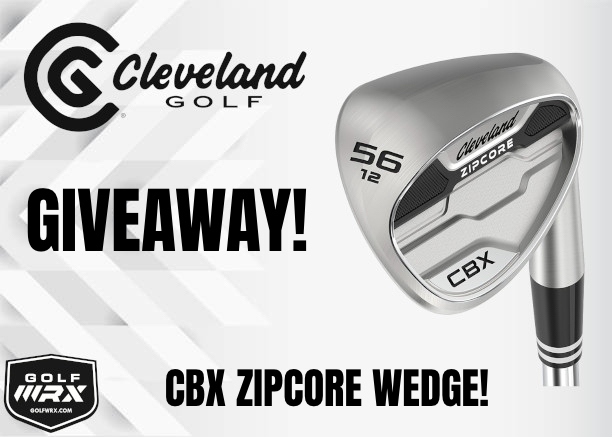 Cleveland Golf and GolfWRX are very excited to bring you this amazing giveaway! We are giving one lucky winner the chance to win a brand new Cleveland CBX ZipCore wedge of their choice! Enter now for your chance to win and put a brand new wedge in your bag! 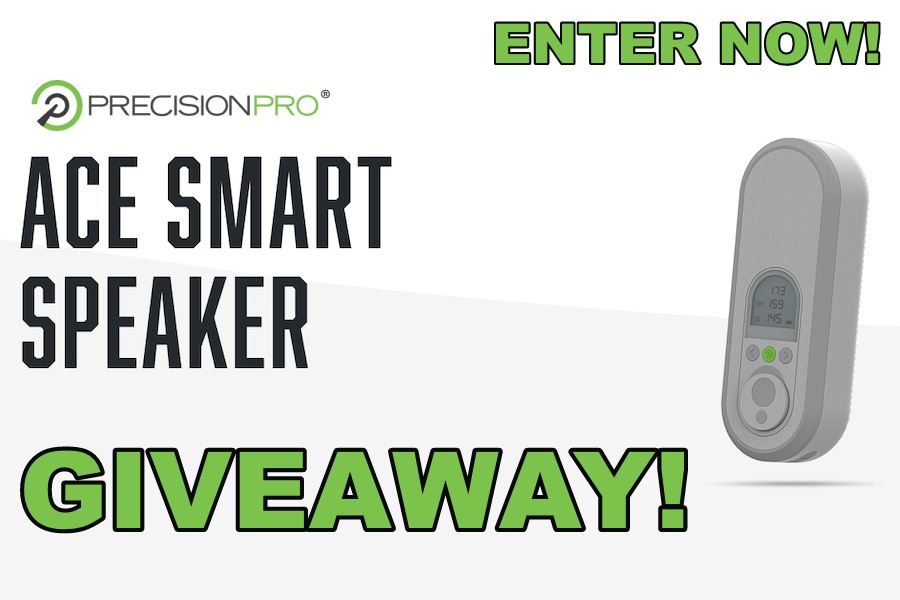 Precision Pro now has the ability to help your golf game and keep you entertained on the course, at the same time! The new ACE Smart Speaker is not only a speaker that can crank out your favorite tunes, but can also help you lower your scores and improve your course management! This customizable speaker is the latest piece of technology from Precision Pro that offers you amazing performance at a great price! Enter now because we are giving 3 lucky GolfWRX members the chance to win an ACE Smart Speaker of their own! 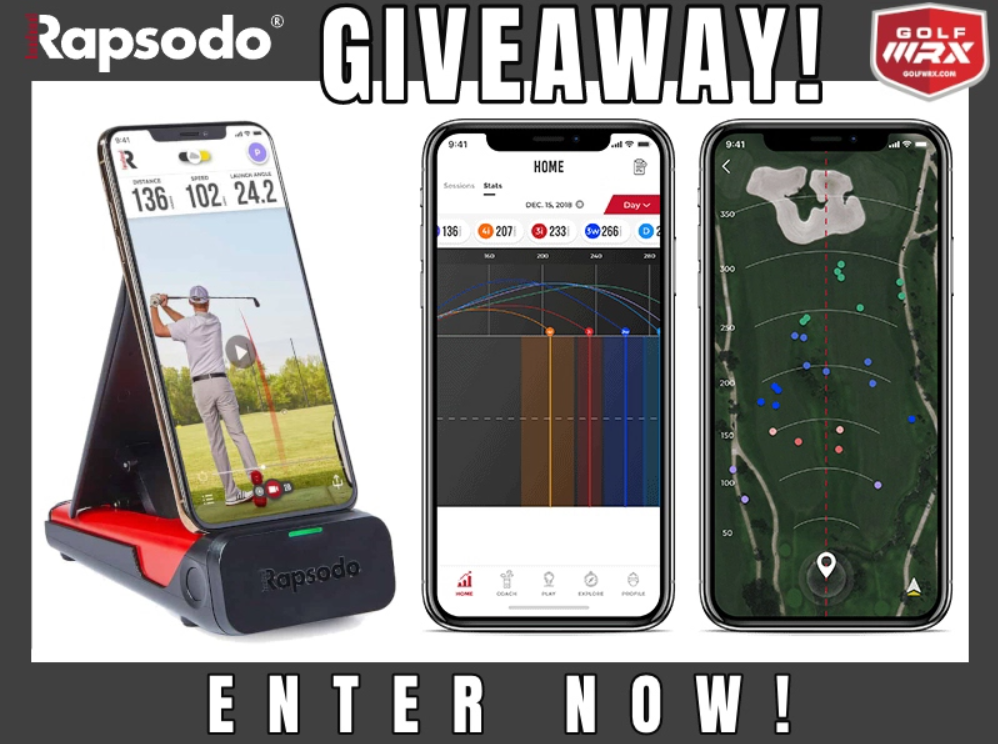 Rapsodo and GolfWRX are very excited to bring you this awesome Mobile Launch Monitor giveaway! The Rapsodo Mobile Launch Monitor (MLM) not only offers excellent accuracy, but it also offers exciting features to help you analyze every part of your game! The MLM features indoor and outdoor modes so you can improve your game during the regular season or offseason! We are giving 1 lucky member the chance to win a Rapsodo MLM of their own! Enter now for your chance to win! 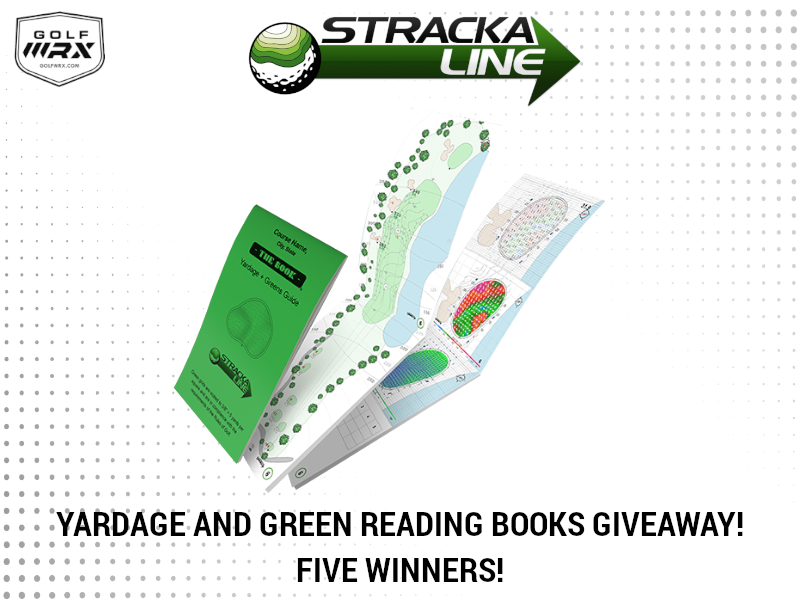 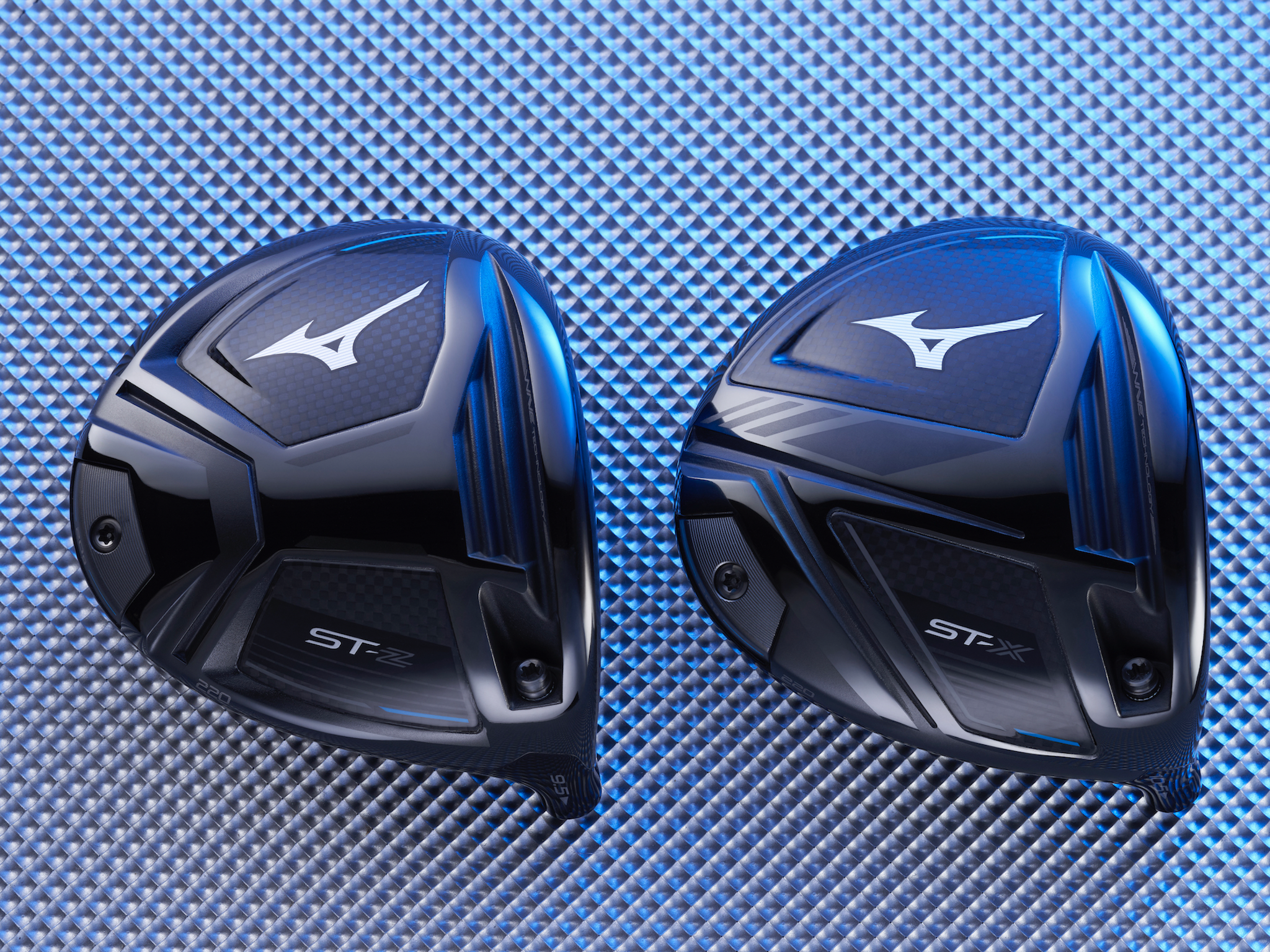 Mizuno Golf has today introduced its latest ST Series of drivers: the ST-Z 220 driver and ST-X 220 driver, which will both arrive at retail on February 3rd.

The ST-Z and ST-X drivers both feature a 40% expansion of the carbon-sole area and thinning out the Titanium portion, alongside a doubling of the stabilizing back weight in design to provide excellent stability and consistency from off-center strikes. 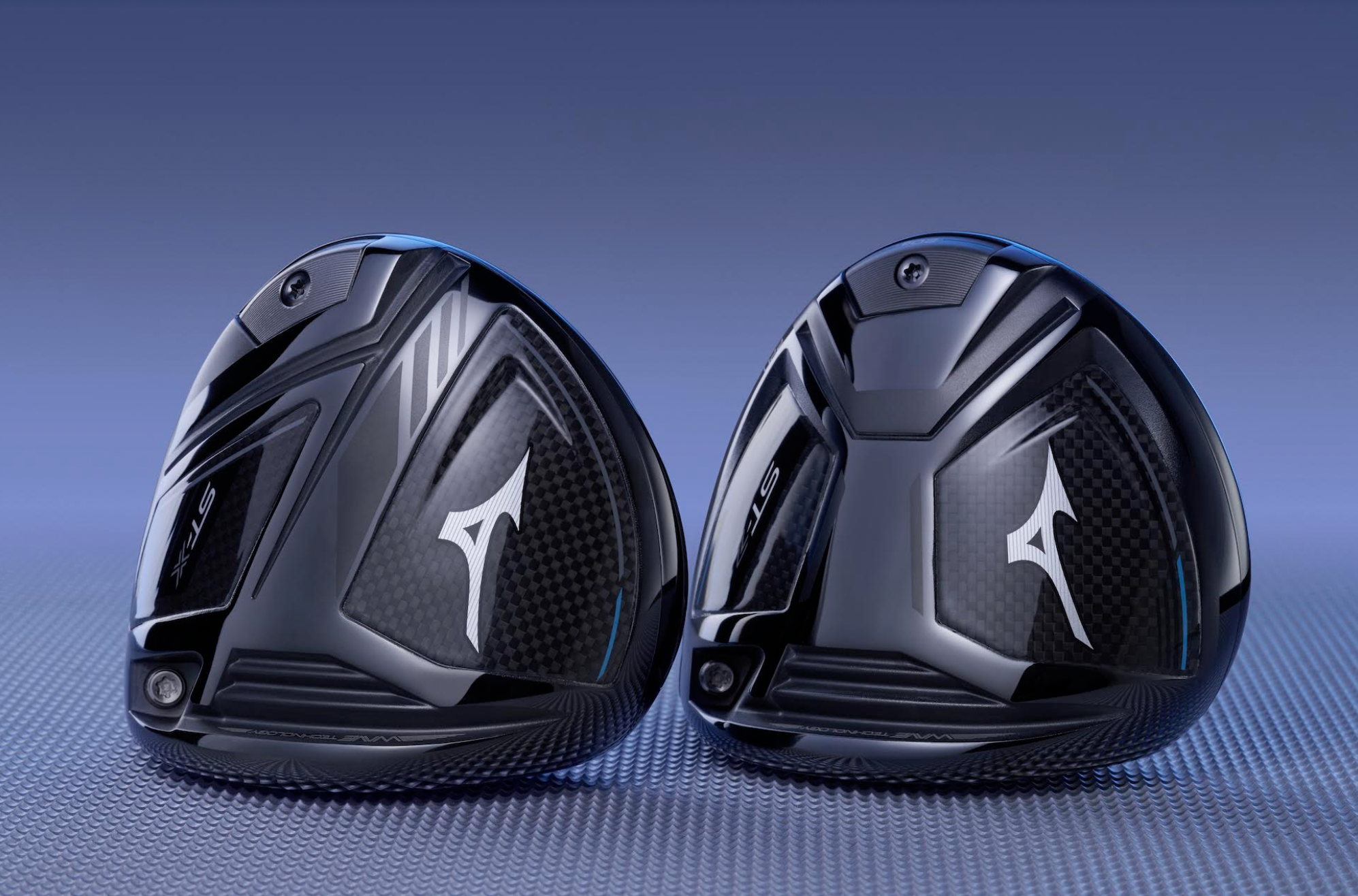 “Any twisting or deflecting at impact due to an off-center hit is an energy loss and varies launch conditions. By working with the prior ST driver platform and familiar materials, we were able to find several adaptations to impact the internal weighting. Creating far more stable tendencies in both the ST-Z and ST-X.” – Mizuno’s Director of R&D David Llewellyn 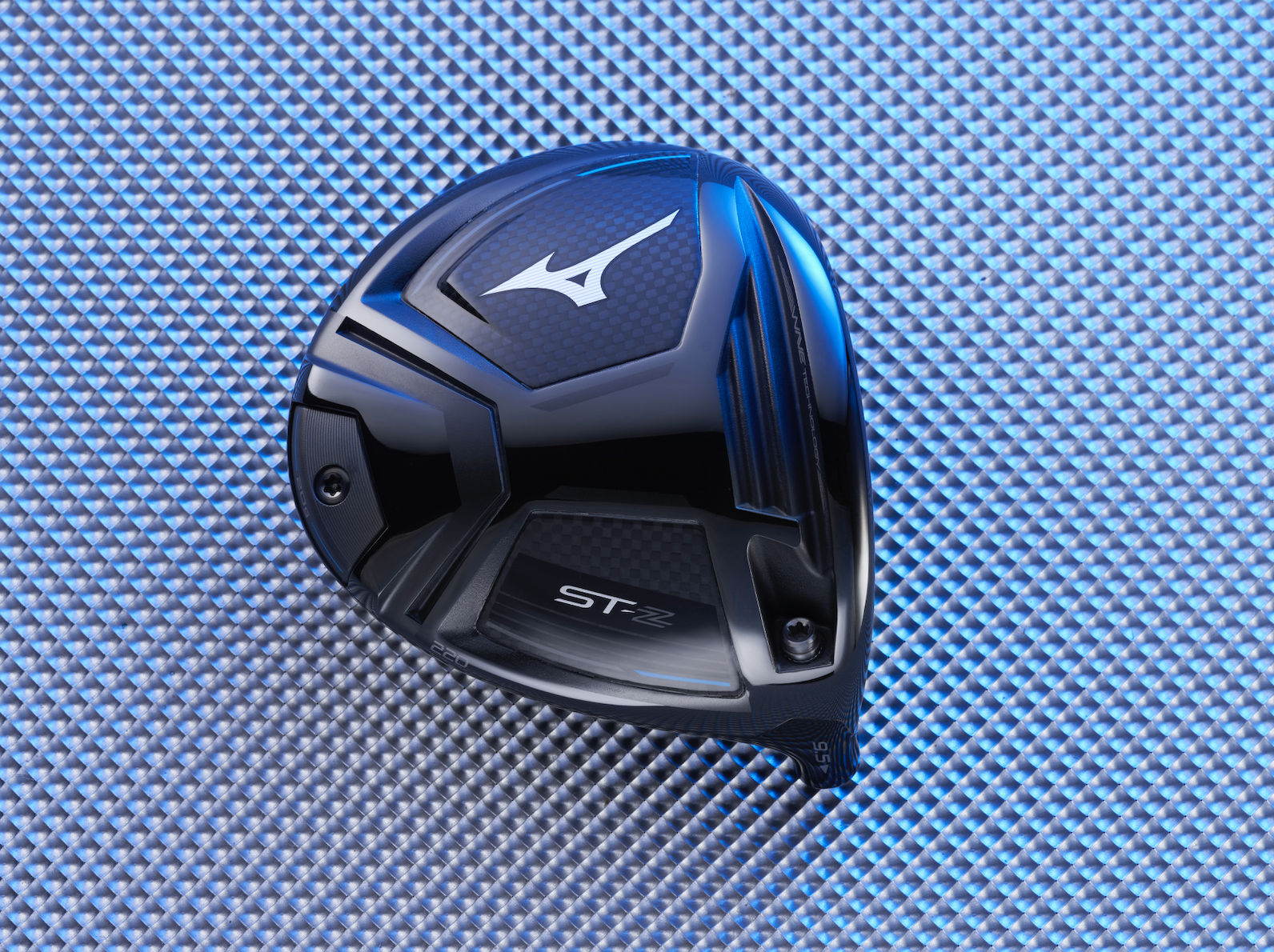 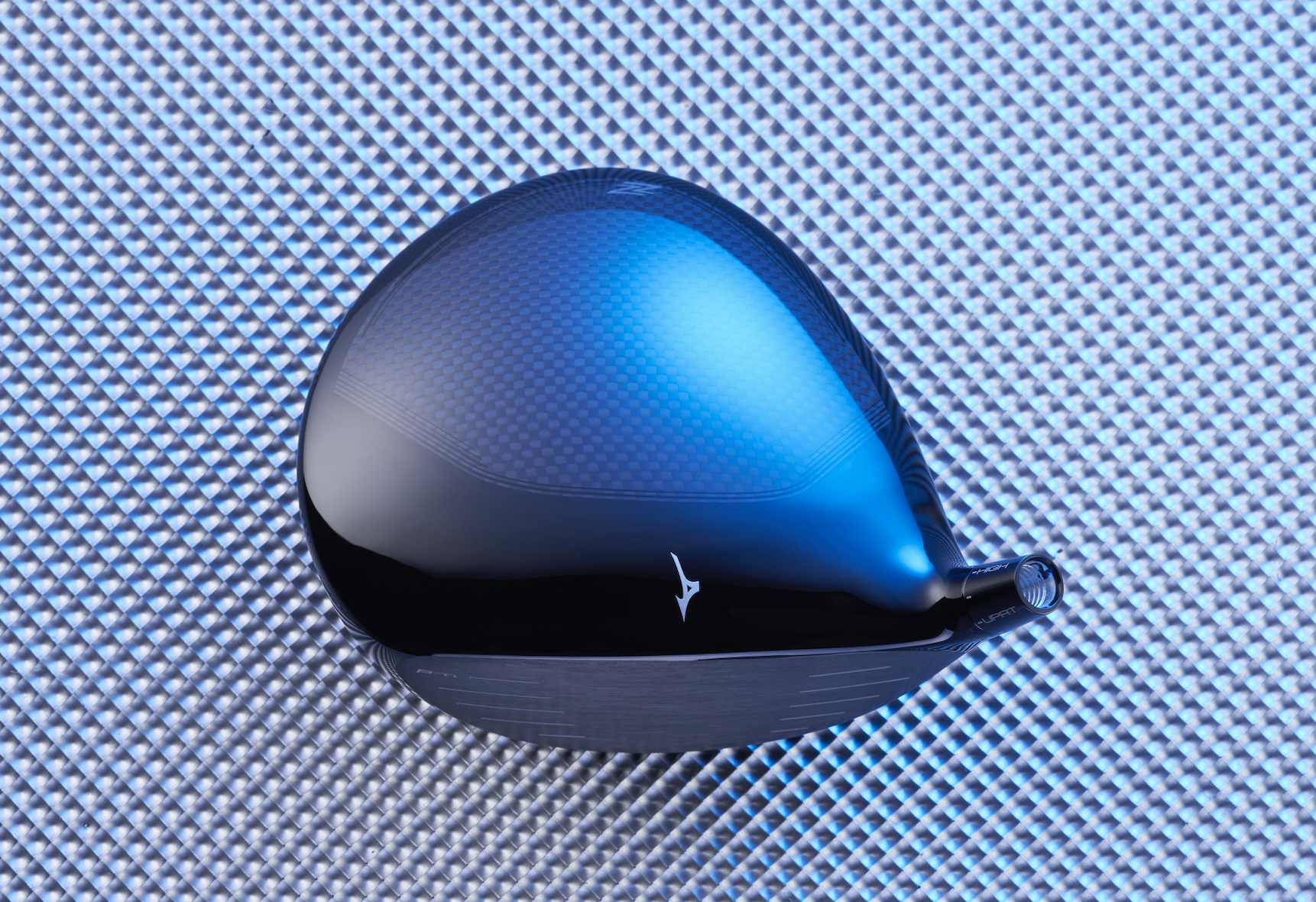 The 460cc head aims to offer players a confidence-inspiring profile at address for elite players, while a heavier, 20g back weight creates a deeper center of gravity in design for more efficient performance, more often. 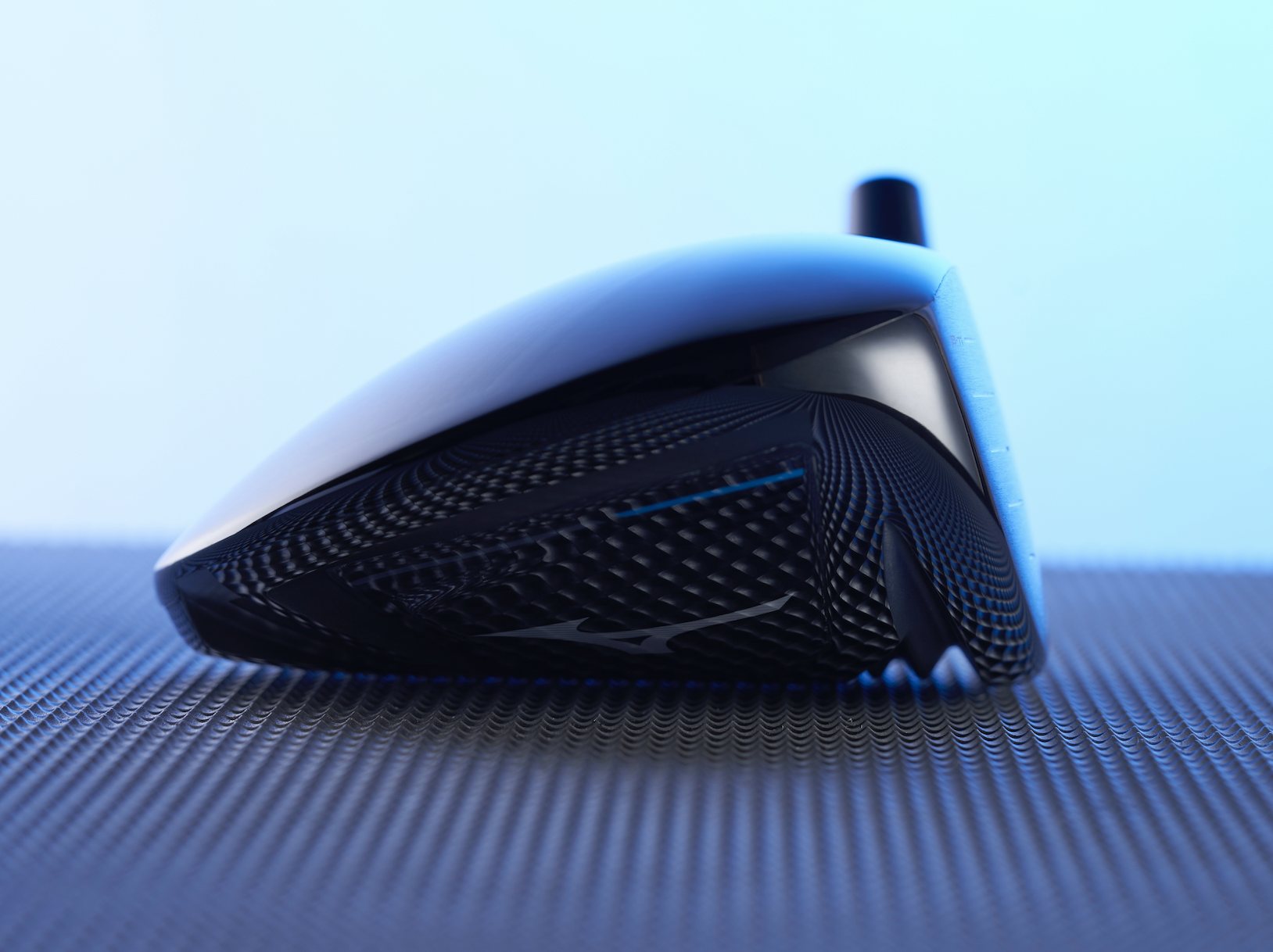 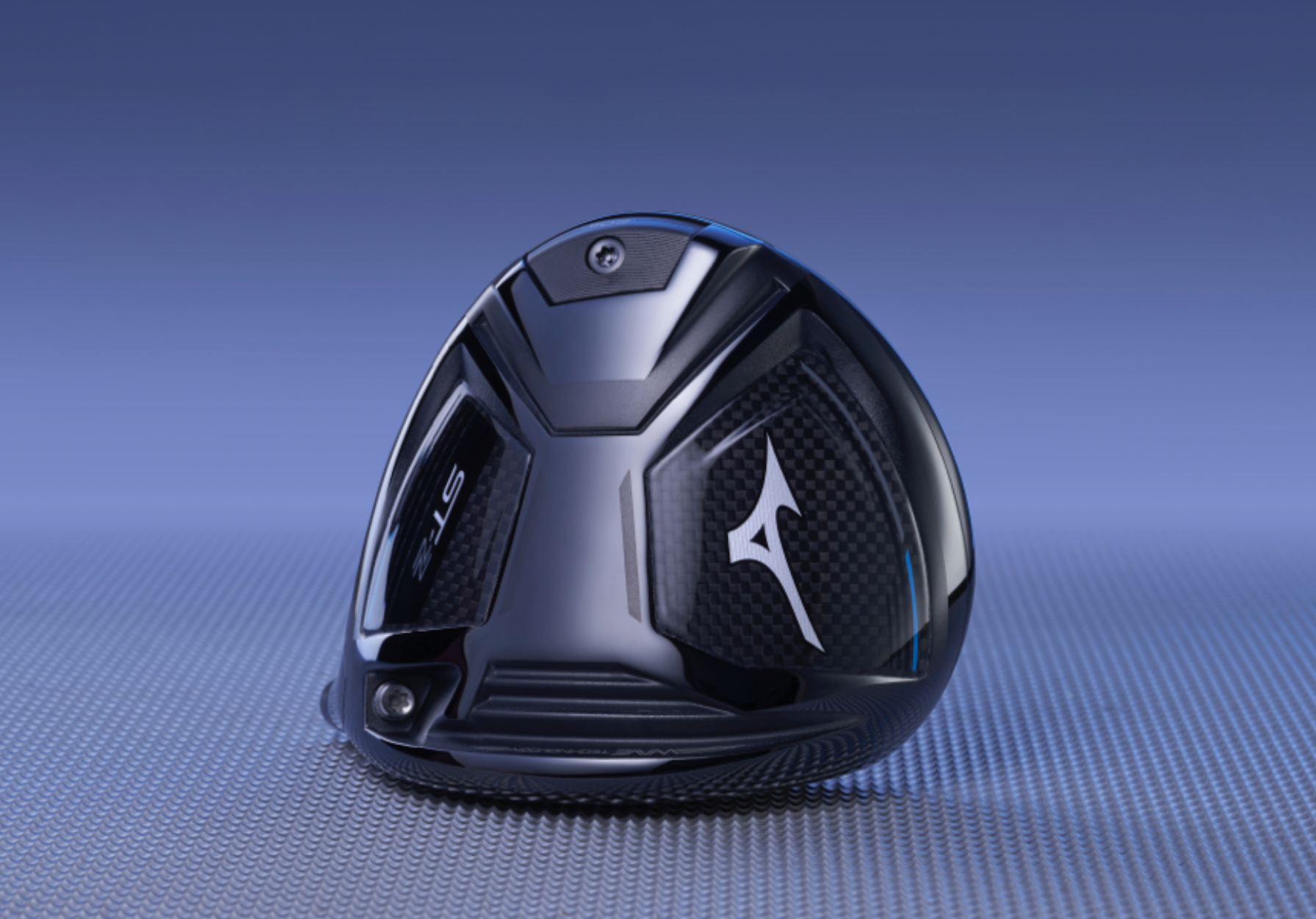 In addition, an optimized Wave Sole is included in a bid to further increase ball speeds, particularly from low on the clubface, while 4 degrees of loft adjustability allows for fine-tuning of launch and trajectory. 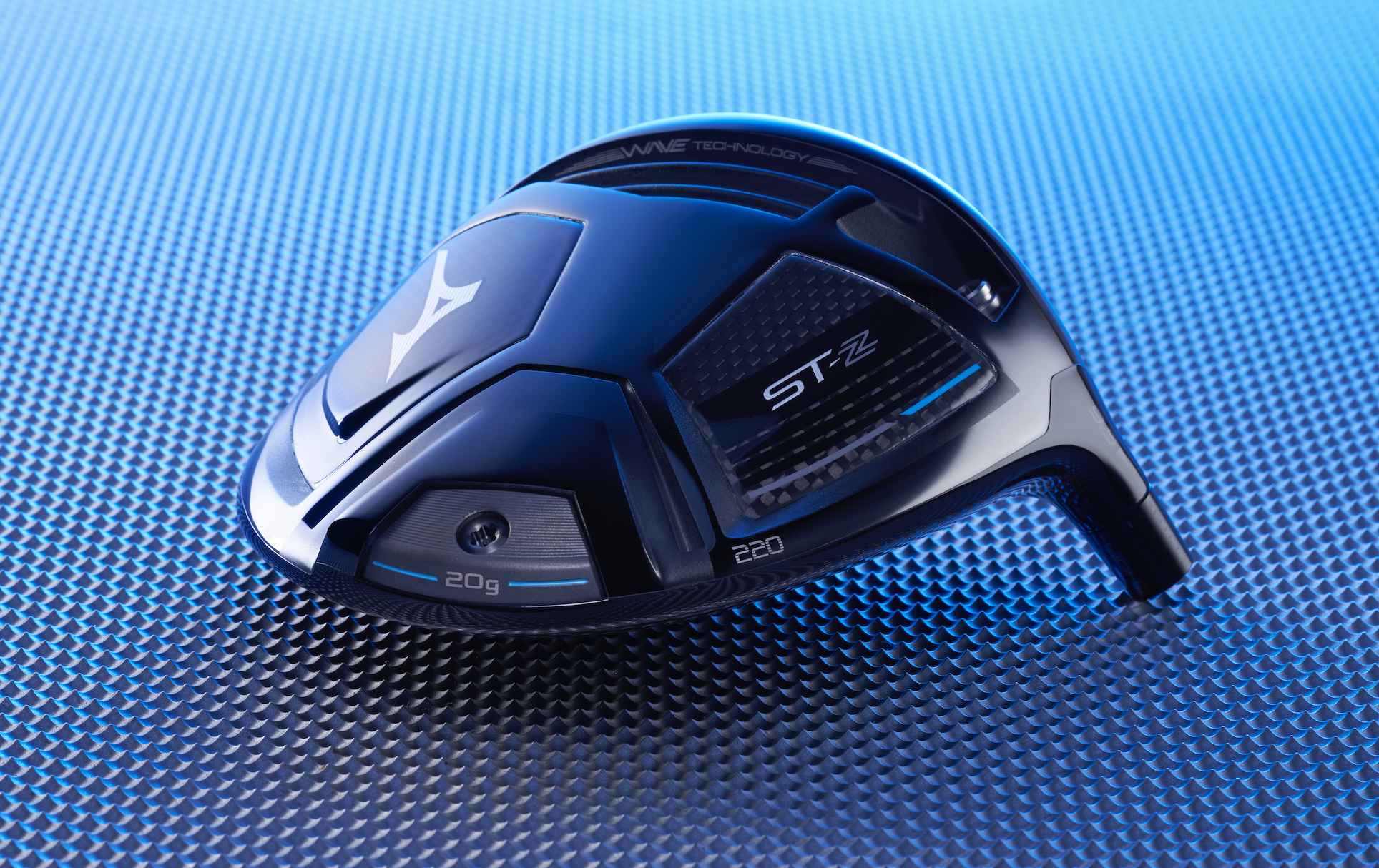 “The ST-Z is the most played of all our drivers. It’s a modern driver for players who have grown up hitting long straight bombs rather than shaping the ball. The addition of a 20g back weight also makes it an exceptionally forgiving option,” says Chris Voshall. 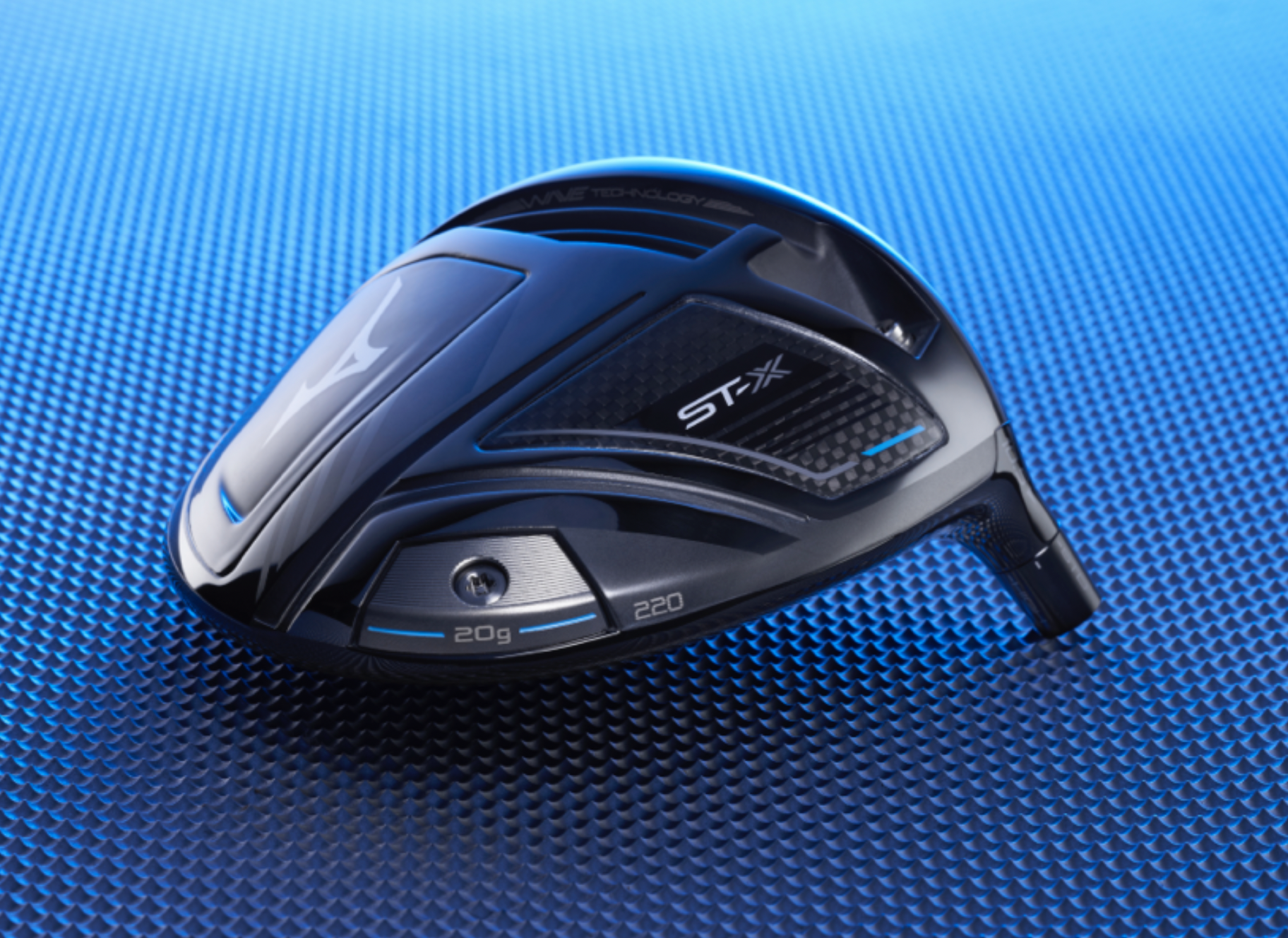 The new driver features a 20-gram heel biased back weight that creates a deeper center of gravity in design for more efficient, longer drives. The ST-X is also available as a J-Spec option with an ultra-lightweight HeLIUM NanoCore shaft for seniors and those with slower swing speeds. 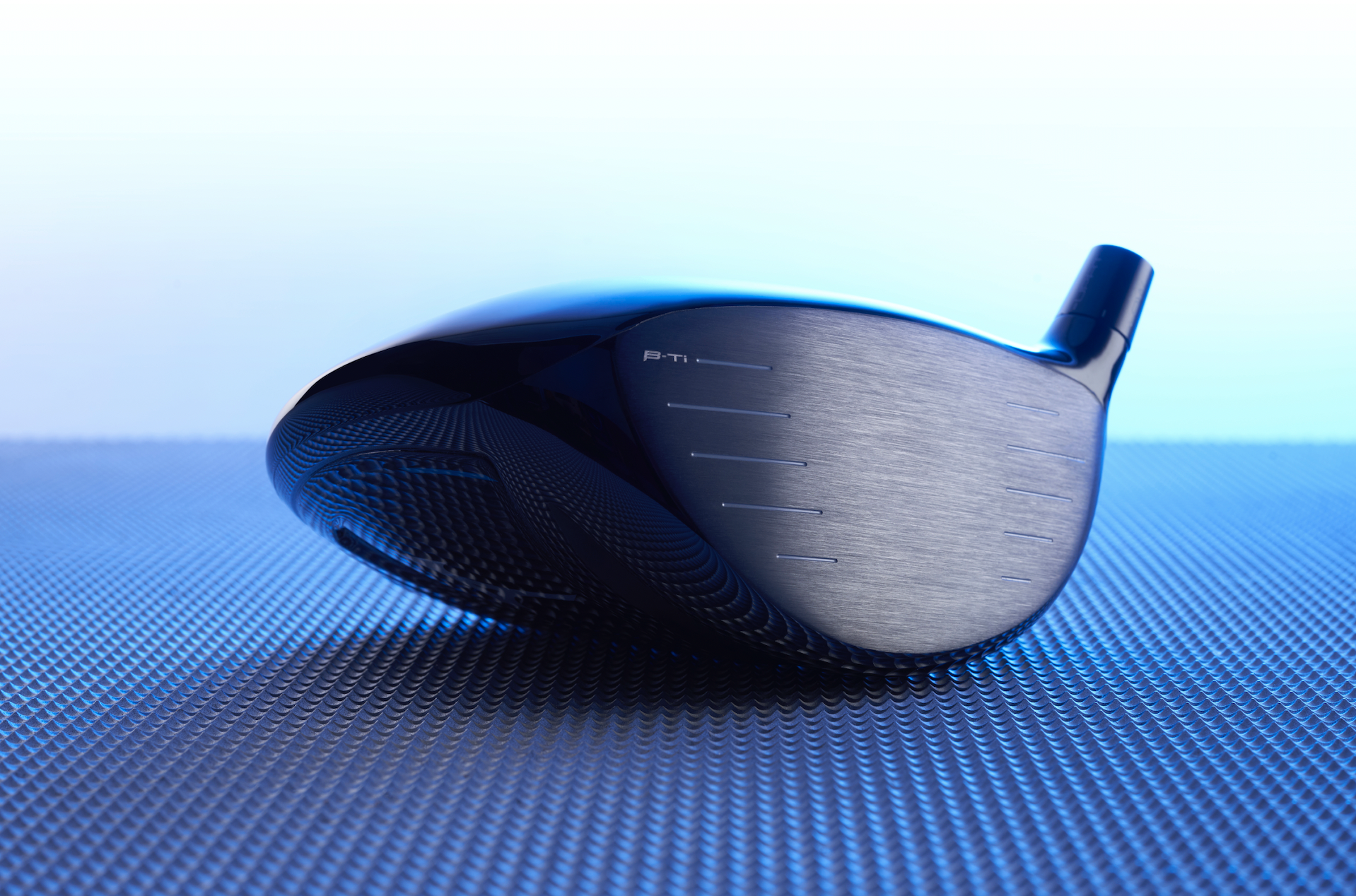 The ST-X aims to deliver exceptional stability from off-center strikes via an expansion of the carbon sole area by 40% and thinning out the Titanium portion, alongside a near doubling of the stabilizing heel/back weight. 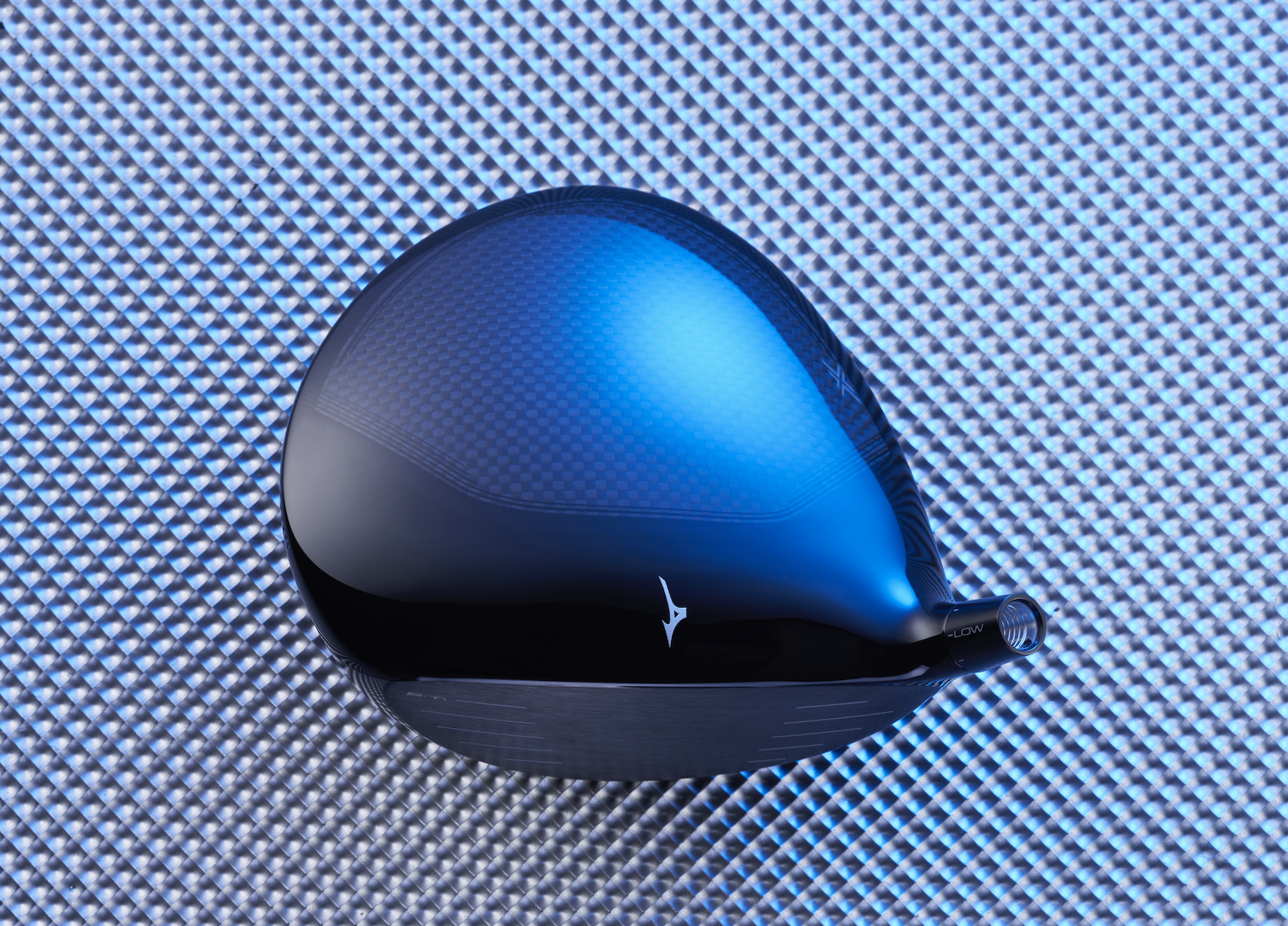 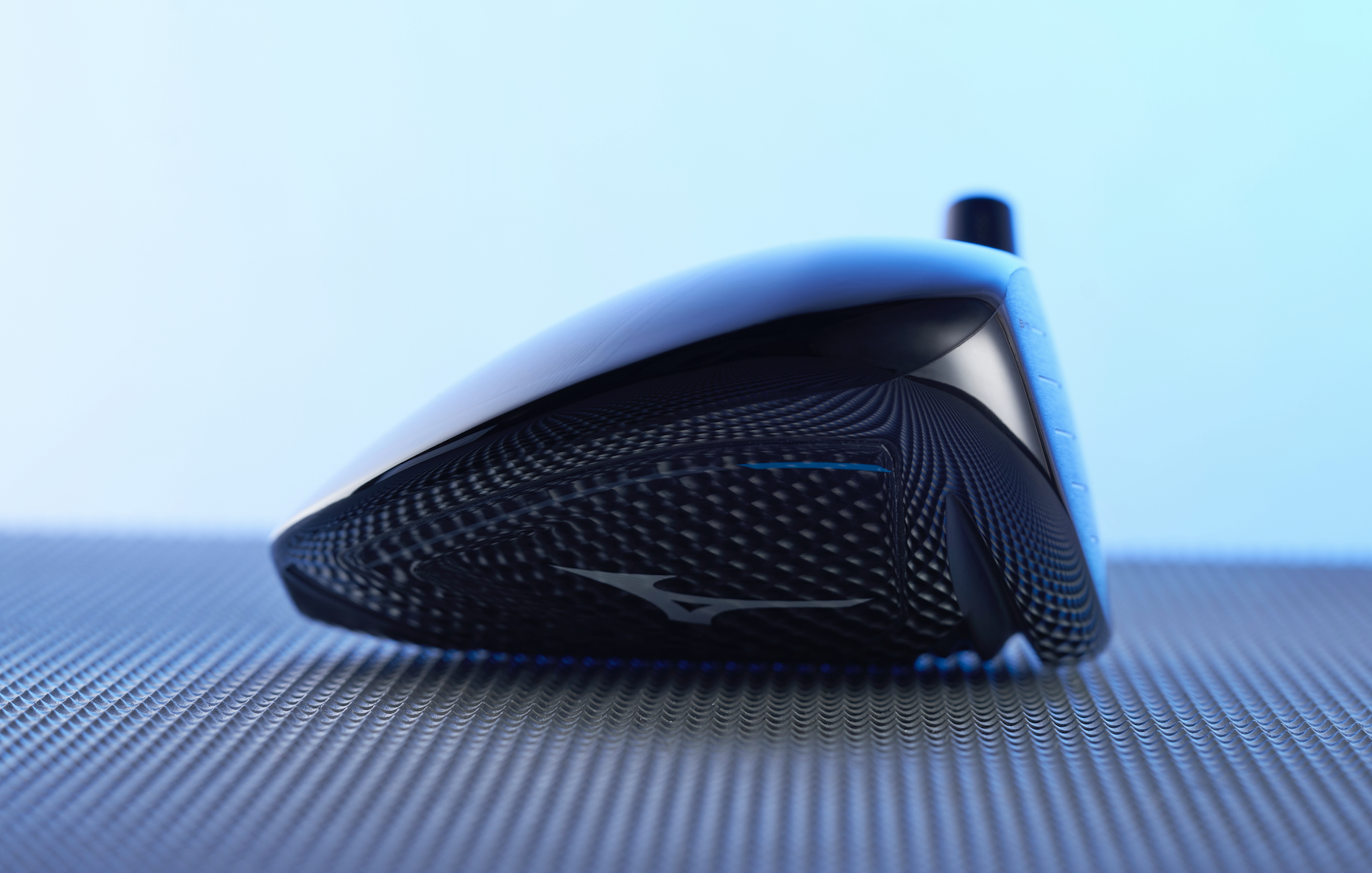 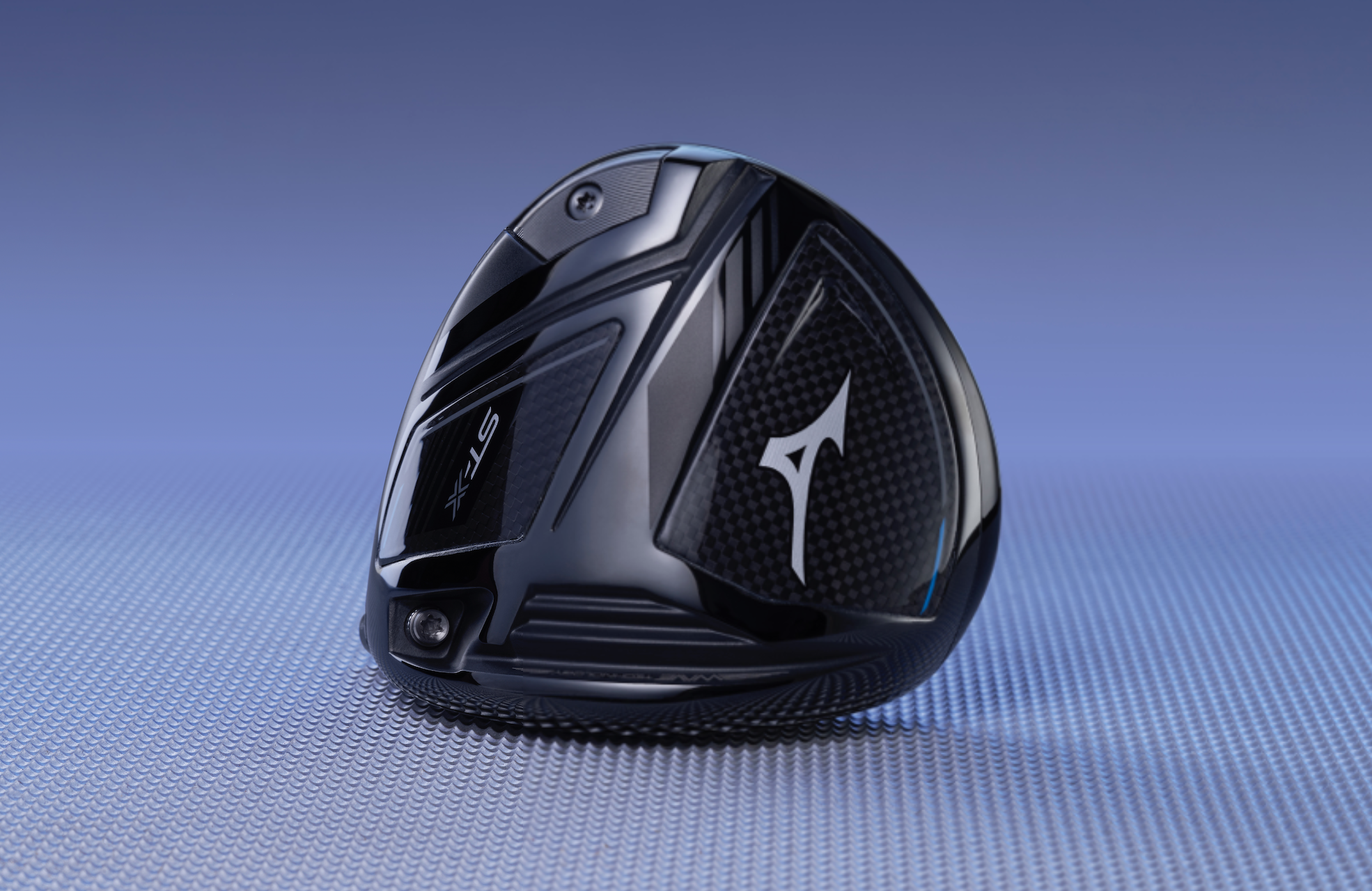 “For a lot of golfers, the modern low spinning driver design preferred by tour players is a serious distance killer. The ST-X’s extra spin, slight draw bias and a higher flight will add driving distance for a surprising number of players.” – Mizuno’s Director of Product Chris Voshall