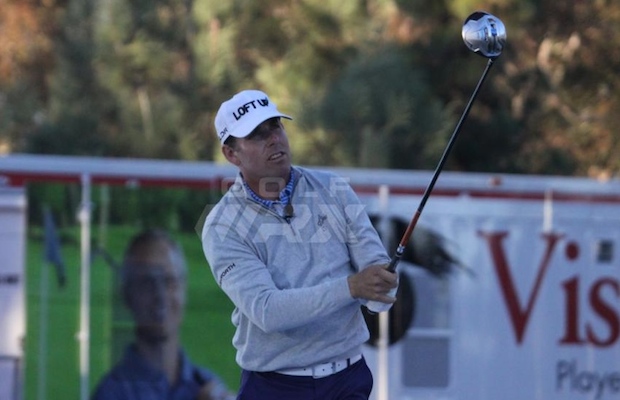 By now, most golfers have forgotten the sound and feel of a wooden driver against a balata ball, not to mention how small the original metalwood drivers were compared to today’s multi-material, adjustable behemoths.

It’s funny, but when I ask my students what they remember about their old metal drivers they always talk about how little loft they had.  I too remember that when I could “hit” the 7-degree Burner Driver from TaylorMade I thought I had reached the pinnacle of golfdom. Today, I don’t think I could even make contact with that low of a loft anymore, not to mention hit a fairway with it! I like the bigger club heads, no doubt. 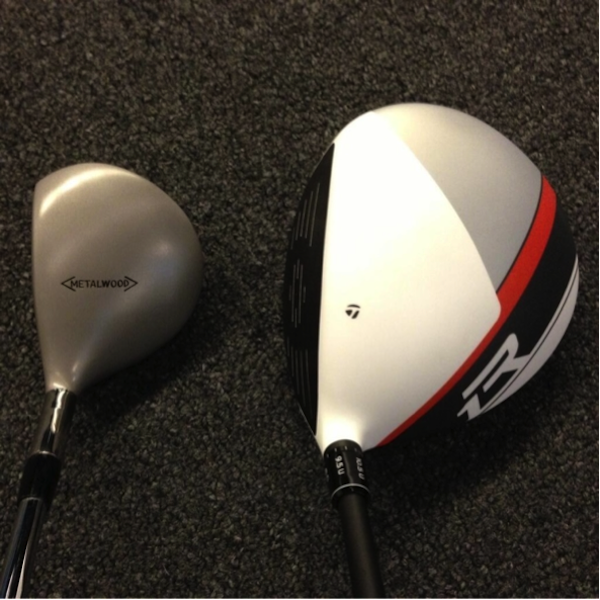 Of course back then, golf balls tended to spin much more than they do today, and the center of gravity was located much higher in the head than it is on today’s drivers. That necessitated the super low lofts, but now all that has changed.

This summer, TaylorMade came out with a super low-spinning driver, the SLDR, which has changed the driving game for the masses. And later this week, Callaway will release its low-spin driver head for 2014, the Big Bertha Alpha. I’m not discounting the technology from any other manufacturers, but these two models are proving to be the two of the lowest-spinning heads on the market. And I’ve found that low-spin drivers can be advantageous for many golfers.

TaylorMade in particular is preaching that golfers should “Loft Up” with its SLDR driver, and has launch marketing campaigns that show that said professional used to use “x loft” but now uses much more with the SLDR and now hits it farther. The campaigns go on to say that if golfers don’t create enough spin to keep the ball in the air for the proper amount of time, they must increase their launch angle through loft to gain yardage. The lack of spin with these drivers coupled with the added height will also cause the ball to run more when it hits the ground, because the lack of backspin will stop the ball from climbing too much into the air and landing too vertically.

While all this is 100 percent true, there is one thing that golfers MUST control, or “lofting up” will not help them as much as it does other people. In fact, it might even cost golfers some yardage if they do not pay attention to the facts below. 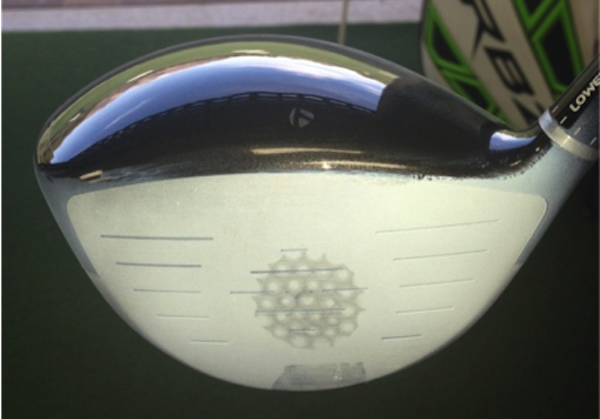 The mark above is one that is too low on the face. Most of the ball is below the center line of the driver, which will cause the following things to happen with the launch monitor numbers below. 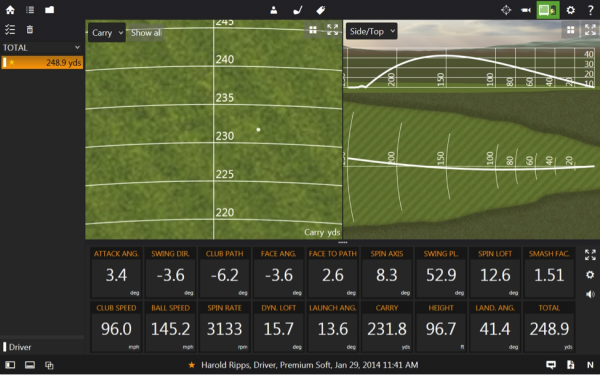 So, for golfers who tend to hit the ball low on the face consistently, adding loft creates more backspin and a steeper landing angle. That will reduce roll upon landing and they will NOT hit the ball as far as they’d like. The key for them is to alter their vertical impact so the higher lofted driver can perform more optimally! 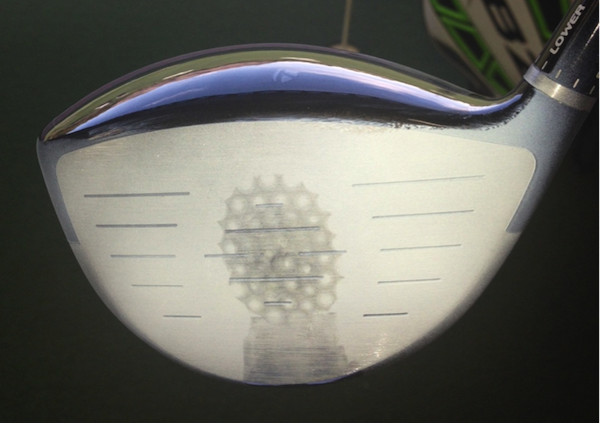 Here you can see the old mark on the lower portion of the face and the new sample one I hit on the upper portion of the face a touch above the center line.  When golfers hit the ball high in the vertical part of the face, they will see that the ball has less spin, more height and will have a shallower landing angle. Let’s check out the launch monitor numbers on this shot vs the previous one shown earlier. 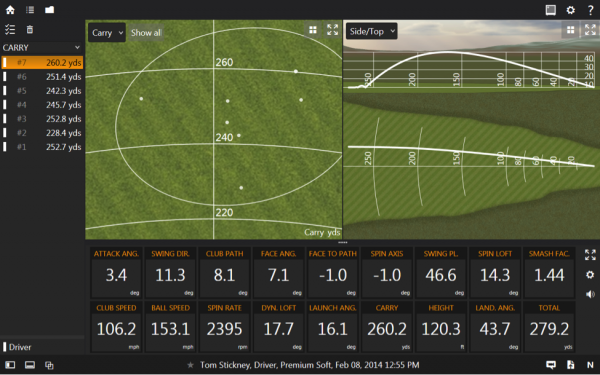 So, when you hit the ball higher on the face with your driver you’ll get added launch, more overall height, lower spin, greater carry and a shallower angle of descent. That all equates to MORE distance, period! That’s why I like low spin drivers, provided golfers hit them on the right part of the face.

Why intelligent golfers can under perform

Make your grip match your swing