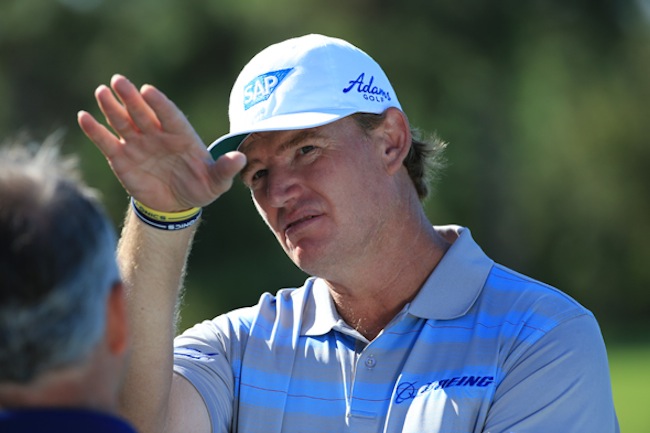 The start of the 2014 PGA Tour calendar has given a fresh look and some new clubs for Harris English, Ernie Els and Graham DeLaet, who have all signed new sponsorship deals.

Ernie Els’ new equipment contract with Adams Golf became official yesterday, settling the rumors about where he would end up for the 2014 season.

Els, who is currently ranked No. 27 in the Official World Golf Rankings, has bounced between several equipment sponsors over his hall-of-fame career, winning majors with three separate OEM’s: Lynx (1994 U.S. Open), TaylorMade (1997 U.S. Open and 2002 British Open) and Callaway (2012 British Open). He seems to have found a situation he is happy with in Adams.

In a blog post on the Adams Golf website, Els wrote that he is “so excited about joining Adams.”  To answer the questions about what clubs he will game, he continued “Right now we’re working hard to finalize the configuration and exact specs of my set, focusing specifically on the Tight Lies fairway metals, XTD irons and hybrids.”

Since TaylorMade-Adidas acquired Adams Golf in 2012, it is also likely that Els will be swinging a TaylorMade driver. The public will see Els with his new set for the first time at the Qatar Masters later this month. 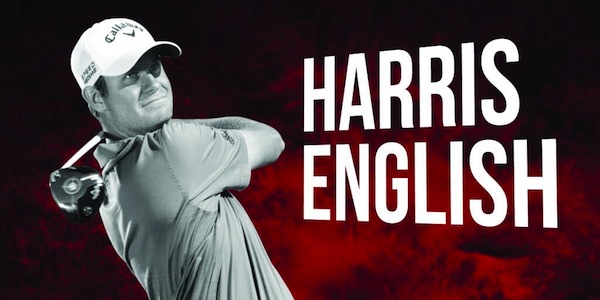 Harris English, a two-time PGA Tour winner in 2013 and four-time All-American from the University of Georgia, signed a deal with Callaway Golf, filling the void left by the departure of Ernie Els. He’s not yet a hall-of-famer, and has big shoes to fill, but a strong showing last year proved his potential to be a household name on Tour.

Callaway and Odyssey clubs appear in English’s bag this week at the Hyundai Tournament of Champions, and will comprise his set throughout the year. English is excited about his new sponsor, saying “I’ve been really happy with the new Callaway clubs. In a short period of time I’ve been able to take advantage of the resources they have and I’m excited about the start of the 2014 season.”

Graham DeLaet, ranked No. 36 in the world, is also making moves, signing on to wear Puma apparel for the upcoming 2014 season. He will not play the company’s Cobra golf equipment, however, as he recently signed a three year contract to continue to use Titleist’s golf equipment and golf ball and wear FootJoy’s gloves and shoes. 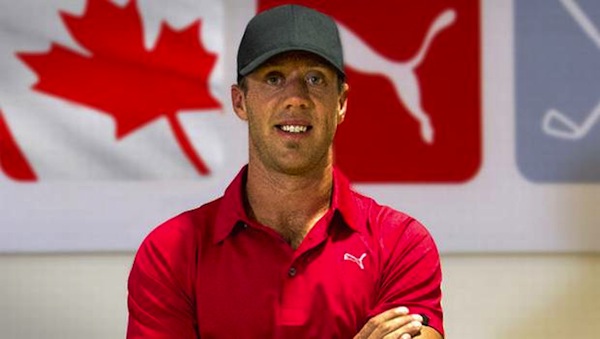 New additions are rare for Puma Golf, but the celebrated and always entertaining Canadian was a no-brainer to sport colorful Puma threads. DeLaet, a mainstay on the GolfWRX weekly feature “Tweets of the Week” keeps his fans amused on and off the golf course. He’s a spark to the already flashy group of Rickie Fowler, Jonas Blixt, Jesper Parnevik and Ian Poulter. DeLaet’s flair complements his talent, a successful recipe for the Cobra/PUMA team.

His 2013 bid included a second place finish at The Barclays, third place finishes at the Travelers and Deutsche Bank Championships, and 11 top-25 finishes.

Fully suited in Puma gear from the 2014 Spring/Summer Collection, DeLaet will make his 2014 debut on January 23 at the Farmers Insurance Open.  Much like the Tiger Sunday Red, or Rickie Fowler Sunday Orange, DeLaet will show his Canadian patriotism with red and white every Sunday on Tour this year. Puma will share photos on social media using the hashtag #CandianSunday.

Between DeLaet, Poulter and Fowler, Cobra/Puma has a strong contingent of Tweeters.