This year, the Southern California Golf Show happened October 24-26, 2008 at the Fairplex in Pomona.  We caught the show just after it opened at 11:00 am on Day 1.  Getting to the show this early definitely has its pros and cons.  Since the first day is a Friday, you don’t always have all of the vendors and OEM reps present.  Many use their time for Saturday which is significantly busier.  However, getting to the show early means you can get in on a lot of early bird giveaways like balls, more rounds of golf, and other freebies from exhibitors while they last.

Turn away for just one moment golf purists and old-fashioned, conservative dressers please –

right when we walked in the door we saw the prominently featured booth of our favorite "not-your-grandfather’s" golf clothier, Tattoo Golf.  They had new offerings including the Back 9 Jersey Knit Polo in white, belts and buckles, and flat brim hats. The Nikki Polo is one of my favorites and they had plenty of other items to pick from including ball markers and even black golf balls with the company’s skull logo.  We picked up the Back 9 Knit Polo, Nikki Polo, and some belts with buckles for ourselves and like them very much.  The belts have the skull logo stamped in all around and come in white, brown, and black.  I got the white with a big, black buckle and my righty half got the black with silver buckle combination.  With three belts and two pewter buckles available there are several combinations that you can easily mix and match.  Partner Greg Shaw and founder Bill Anderson told us that they were working on some other new items that should be out for the holiday season – so stay tuned.

An exhibitor that had some very fun items was Giggle Golf.  In fact, they specialize in fun and produce

tournament and other gifts mostly for the women golfers in your life.  They even have theme baskets for the "golf widow"!  In addition, they have funny characters that you probably know or have seen on the golf course.  I got a sample of the Trixie Towlette which has SPF 30 and some Giggle Golf Lip Balm that says it "helps avoid lip outs".  The company is located in Brea, Ca and told us that they would have a new website soon.

Next up, we stopped and visited the PING setup where we saw the iWi putters.  The iWi stands for "interchangeable weight inserts".  These putters are designed to take 20 or 28-gram tungsten

weights so that you can simply change the weight as opposed to changing putters.  All together there are nine weight combinations when the optional weight kit is purchased.  We liked the Anser although there are five other iWi putters: the Zing, B60, D66, 1/2 Craz-E, and the Craz-E.  Each comes in righty or lefty and PING usually has a good selection of lefty demos when we see them around Southern California.

We were able to check out the new Nike VR series irons as well.  The cavity backs and blades are everything that people have hyped them up to be as far as the righty was concerned.  I wouldn’t know for sure since they had no leftys to try.  Unfortunately, the new Dymo drivers were not there to try out either.

We spent some time at Cleveland, Callaway, Mizuno, and Adams as well.  While we were at the Adams section we were treated to a sight that you don’t get to see every day:

Unfortunately, there weren’t any for sale and the owner of the club could not tell us where to get any.  We just had to stop and admire how cool the grips looked.

On the way out we ran into a start up company called Golf Gall.  Owner Kerol Ursini promises apparel, accessories, and audacity.  At this point she’s got a few t-shirts and is planning to design polos and a women’s line in the future.  Only in existence for about six months, this was the first we had heard of the company.

Next, we stopped by the golfnow.com booth.  The Golf Channel recently bought the site and the rep told us that it would continue to improve.  Currently, the site offers tee time deals for over 1,000 courses all over the country.

The biggest part of the event is the Roger Dunn Superstore.  Every time this show comes around the store inside is absolutely packed.  In fact, there is a group that comes to the show first thing on opening day just to come to this sale.  There are some very good bargains to be had, just be prepared to wait in line and be patient.

In addition to all that has been mentioned – there are free lessons, contests, and other activities throughout the weekend.  Every show has a putting and long drive challenge.  If you are near the demo area, you’ll sometimes hear people walking by telling everyone what their drive was measured at on the simulator.

This particular show happens in the fall and spring every year.  The spring edition will be February 27 – March 1 in Long Beach.  It is definitely worth a visit and if you check the website beforehand you can find a coupon for $2 off of the normally $10 adult admission, $8 student and senior admission, or $5 junior admission.  Children under 5 are admitted free.  The admission price is offset by the fact that each show gives attendees back significantly more than what is paid.  This Fall edition gave $60 in value to each attendee which included a free round of golf and a free subscription to Golf Digest.

Sunice 2009 Line – Keeping Out The Elements In Style 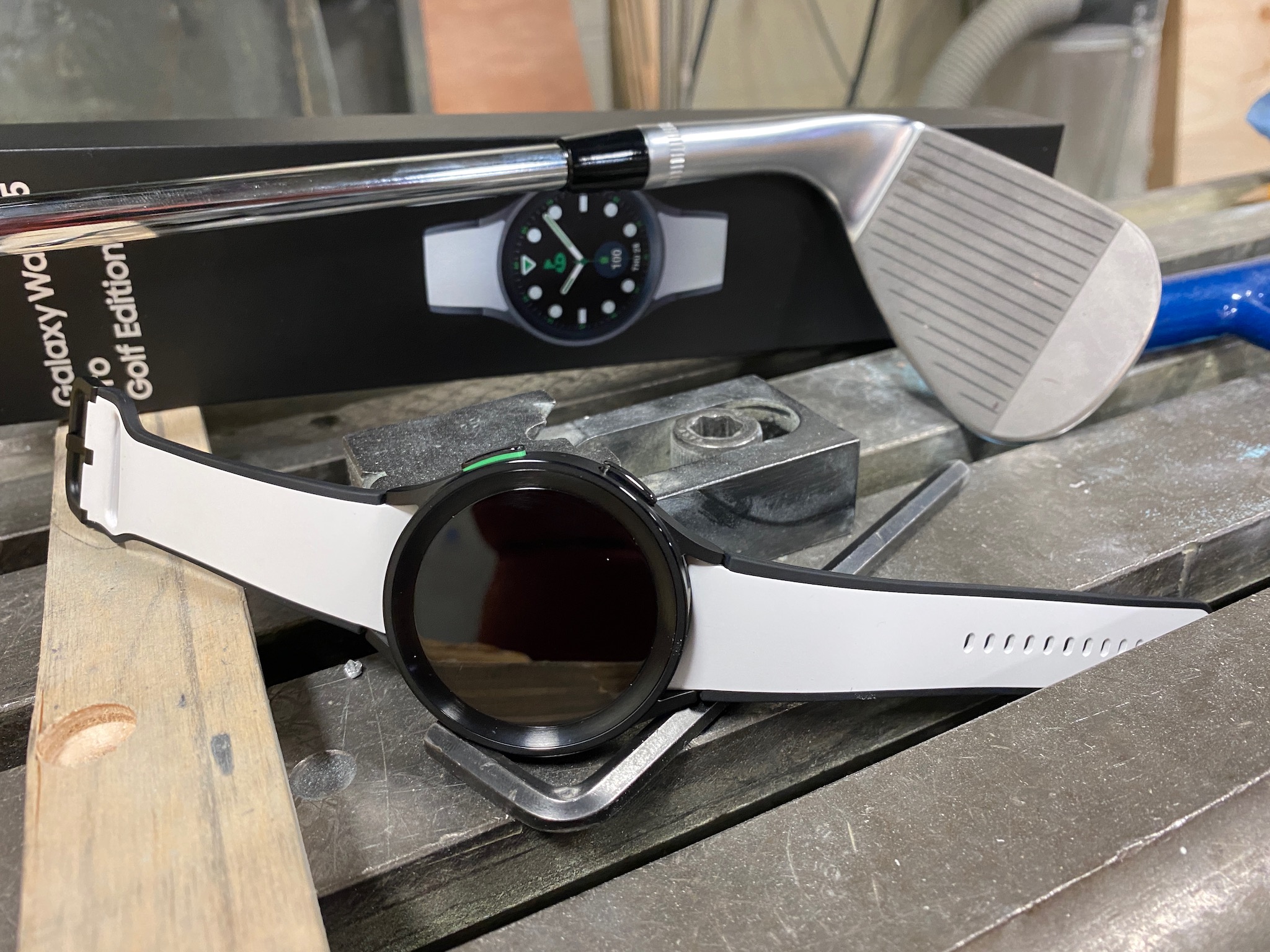 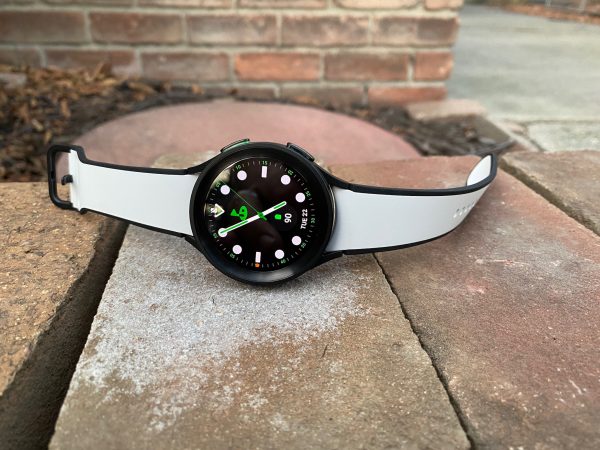 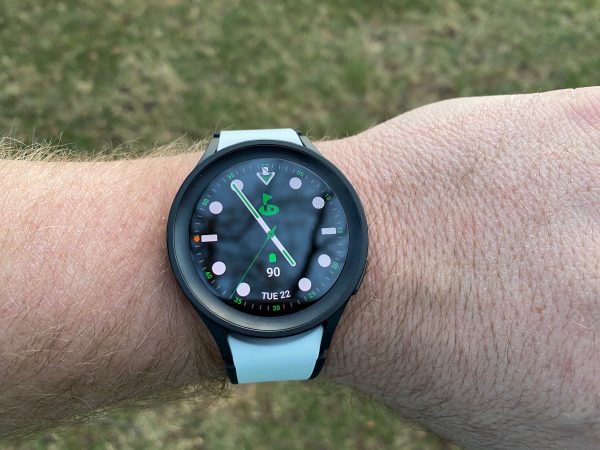 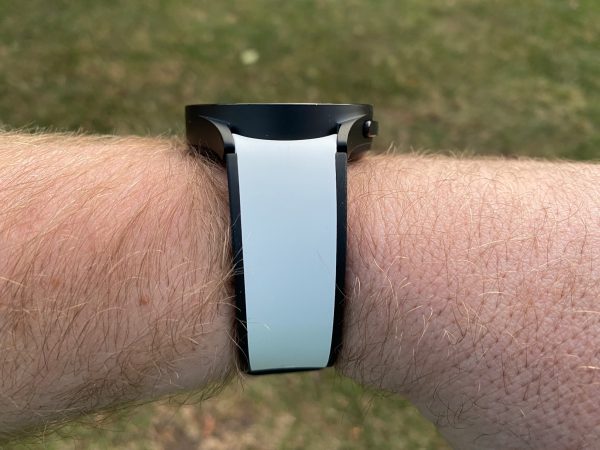 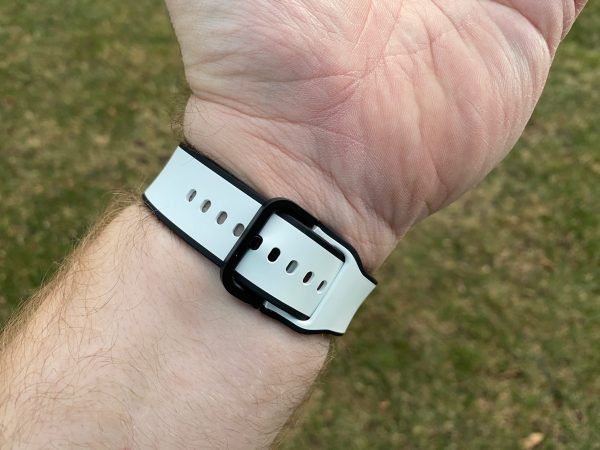 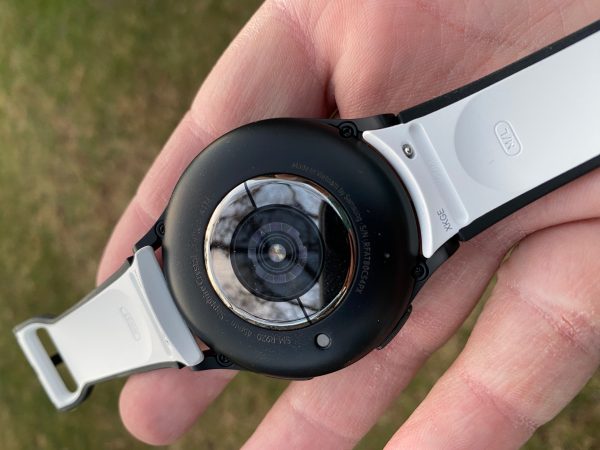 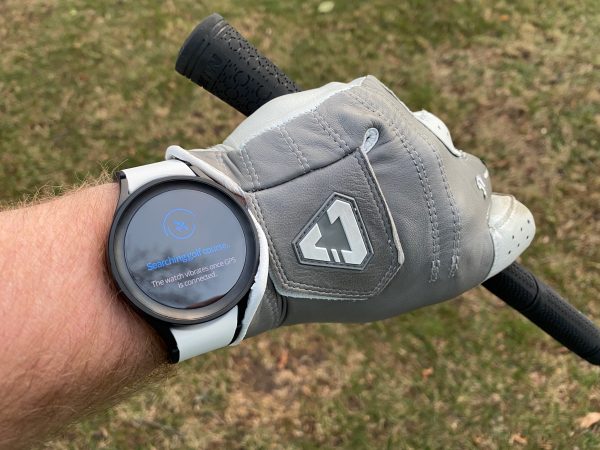 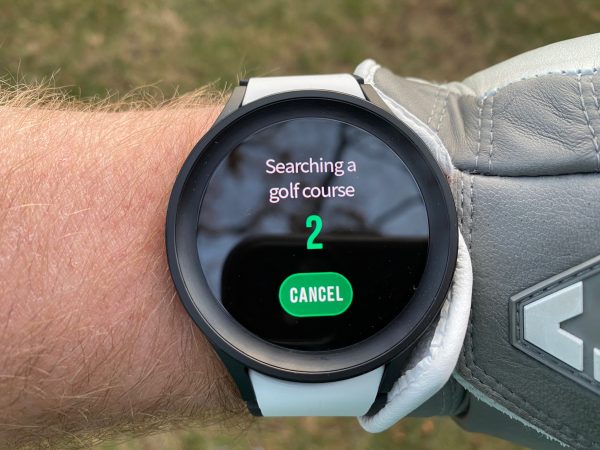