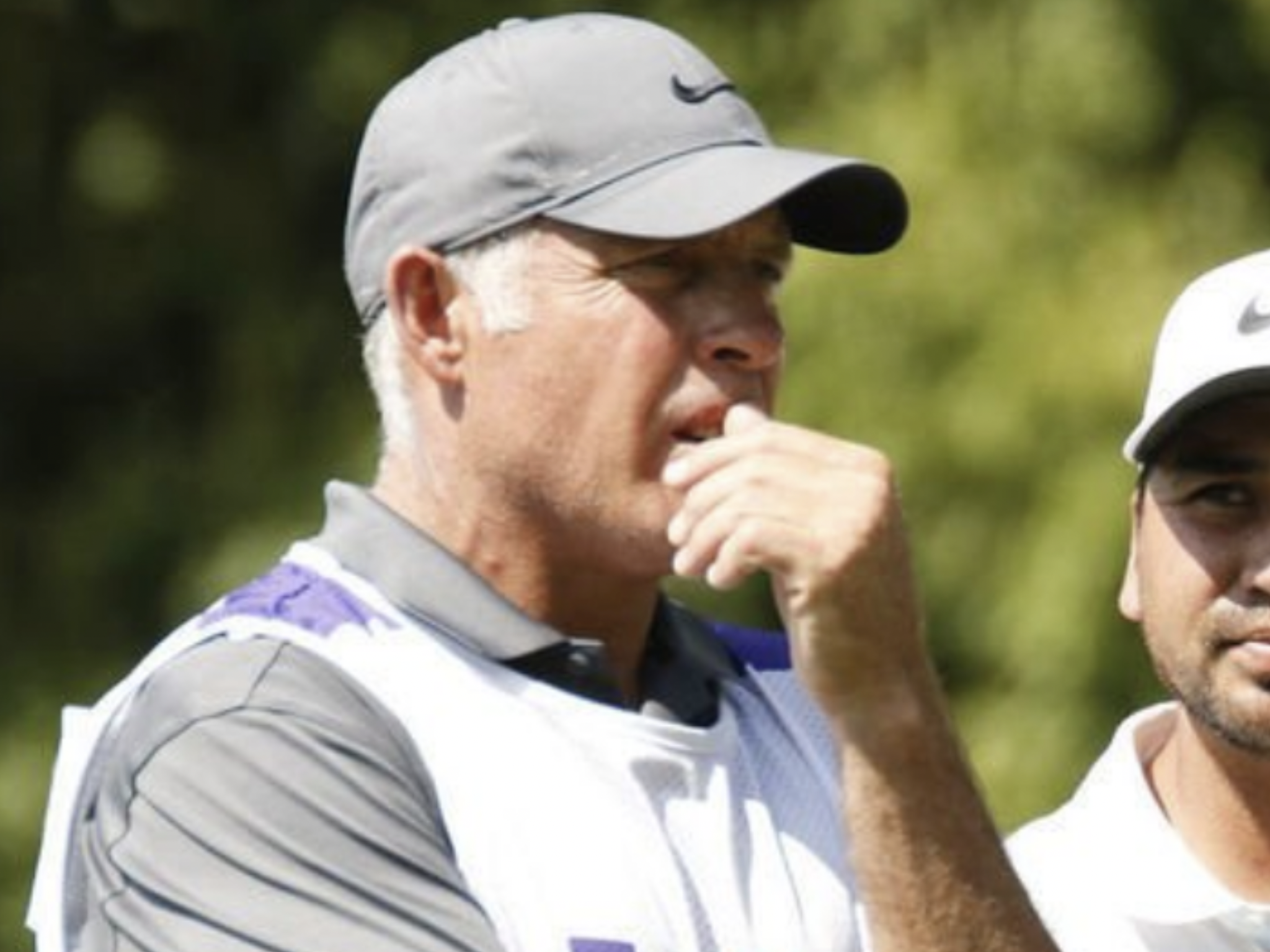 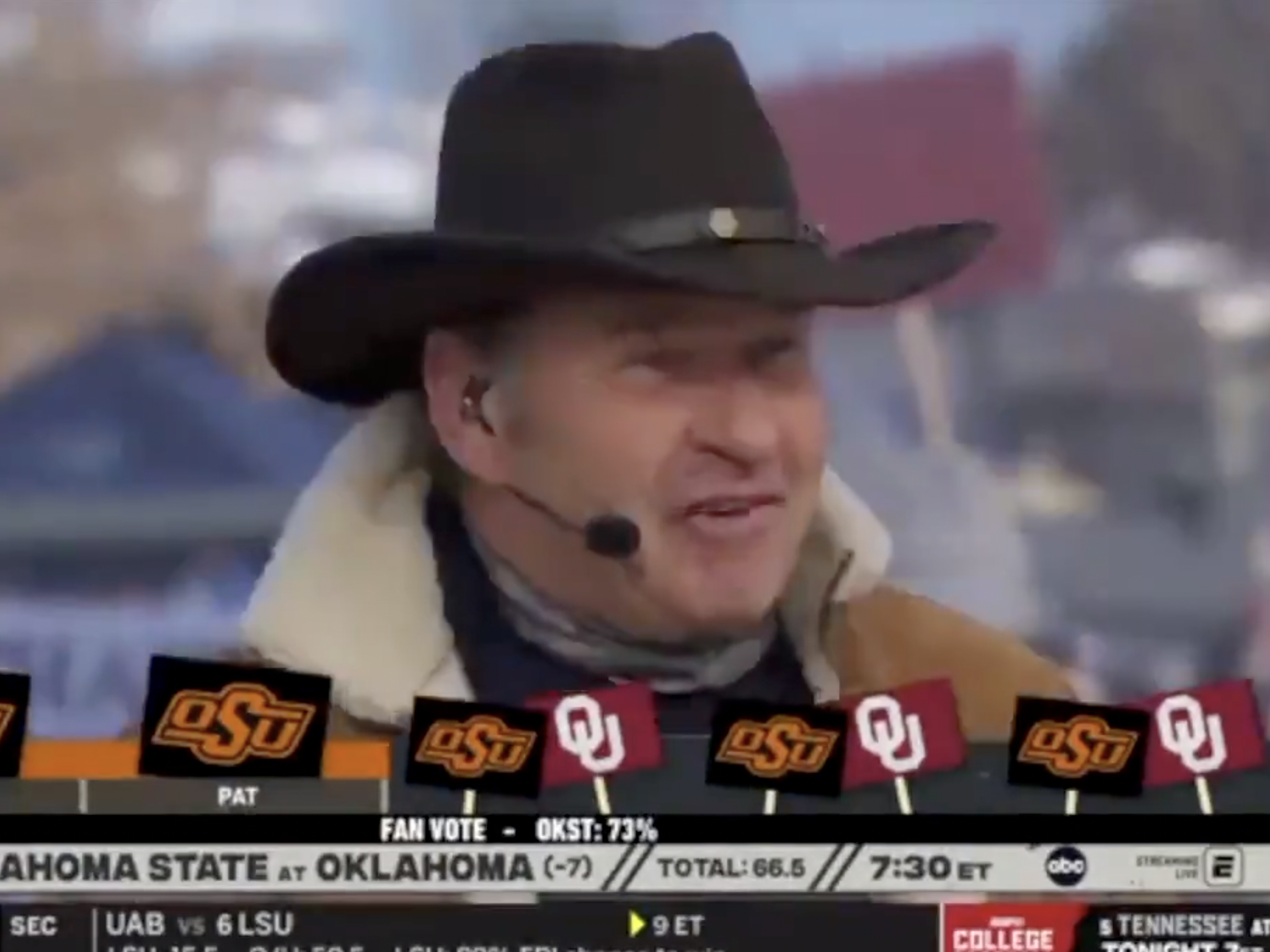 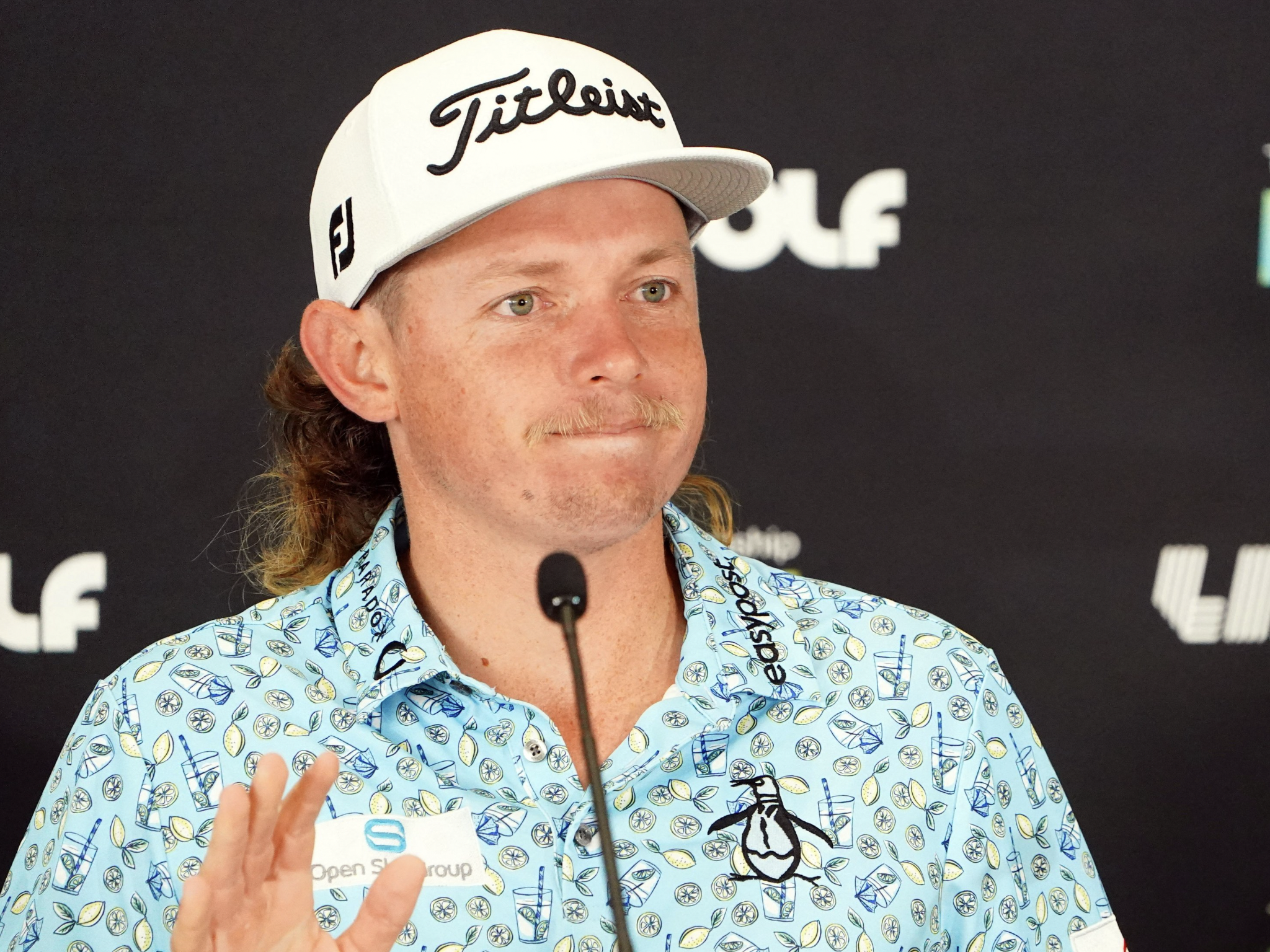 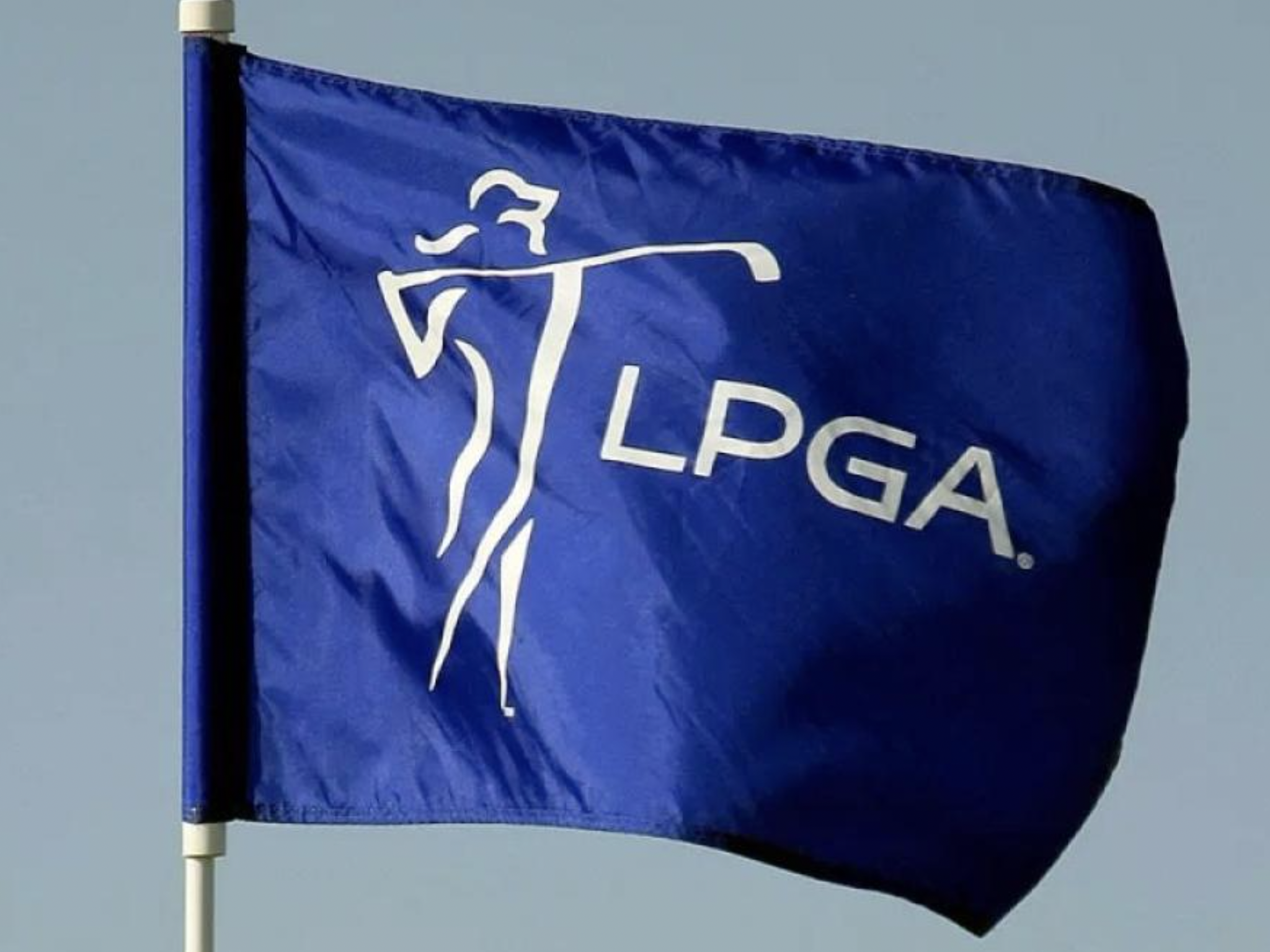 Having had a record-breaking year for prize money, the 2023 LPGA schedule sees the threshold broken yet again, with players competing for the best part of $100 million.

With each tournament carrying a minimum purse of $1.5 million, and the five majors accounting for almost $38 million, the tour seems in as good a place as it has ever been.

It may well be that, similar to the PGA Tour, the hefty rise in prize-money results from the unquestionable threat of the LIV Tour and the temptation of the lucrative funds available, even to those well-beaten week-to-week.

Whatever the cause, LPGA Commissioner Mollie Marcoux Samaan enthusiastically announced the news earlier this week:

“Our athletes are playing for more total prize money than any time in history, and we have over 500 hours of broadcast television. All those things combine to make the LPGA the leading women’s professional sports property in the world.”

She continued, “The LPGA Tour has never had better or more committed partners who see the commercial value in investing in women’s sports and who understand how their partnerships elevate women and girls on and off the golf course.”

That partnership must be a two-way streak, though, and Samaan is being called to task almost immediately, on this occasion by one of the LPGA’s most trusted sponsor – the CME Group – funder of this week’s season-ending CME Group Tour Championship and the season-long Race to CME Globe.

Golfweek’s Beth Ann Nichols filed a report on Saturday, clearly stating that CME chief, Terry Duffy, was unhappy with the way the tour conducted itself at the pre-championship dinner.

CME are the largest backer of events on the LPGA and the flamboyant dinner should have been a chance for politicians and business moguls to honor the select number of players invited to the shindig.

However, according to Nichols, “when Duffy asked for the houselights to be turned on so that he could applaud the players in the room, the only people standing were those serving the tables.”

“Not a single player showed up,” she confirmed.

Having invested heavily into the tour for 11 years, Duffy rightly felt this was a snub.

And he feels Samaan has a lot to answer for, just hours after announcing the lucrative schedule.

“I am exceptionally disappointed with the leadership of the LPGA. They better get their act together because they’re going to lose people like me over stuff like this.”

When asked by Golfweek to respond to the accusation, Samaan replied,

Despite being the major part of the 2023 fund, Duffy is not pretending the money comes easy.

“I’m concerned about the future of the tour,” he said, “because the leadership needs to work with their players to make sure that everybody has a clear understanding of how we grow the game together, along with sponsors and others. There’s no one person, no two people who can grow it alone.”

“You need everybody. They say it takes a village, and I think their village is getting a little fractured.”