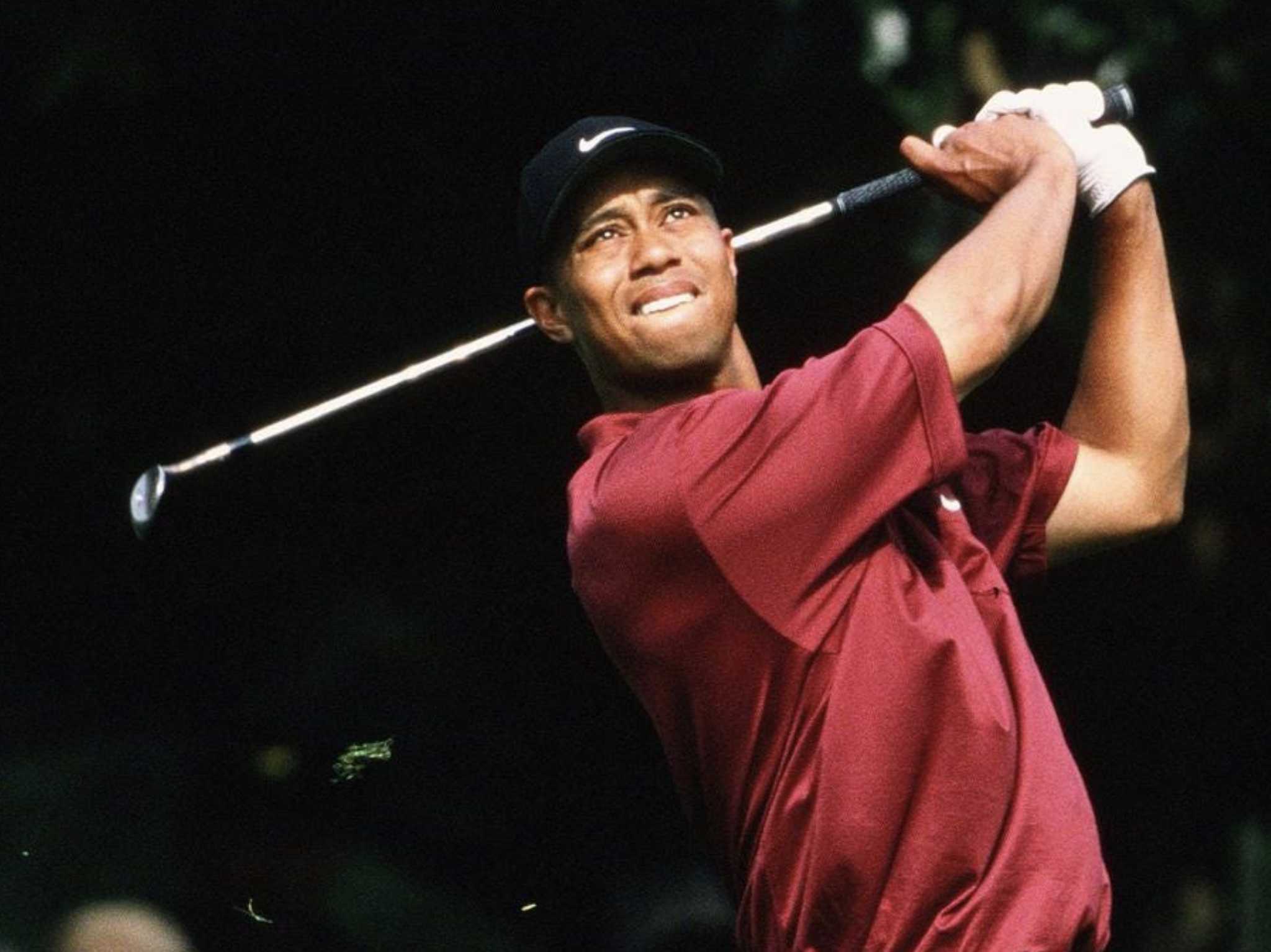 Yesterday, GolfWRX reported that the clubs used for Tiger Woods’ legendary Tiger Slam in 2000 and 2001 were up for auction.

At the time of reporting, the current top bid was $297,955, with the close of auction dated for Masters Sunday, the 9th of April.

However, according to Golf Digest’s Dan Rapaport, there is a question-mark over the set’s authenticity. In a tweet posted yesterday afternoon, Rapaport said:

”Update—Woods’ agent Mark Steinberg denied the legitimacy of the irons. Tiger has the authentic set of the Slam irons his house,” he said when reached for comment.”

Update—Woods’ agent Mark Steinberg denied the legitimacy of the irons.

“Tiger has the authentic set of the Slam irons his his house," he said when reached for comment.

Golden Age Auctions stands by listing: “We would not put anything up for sale we weren’t wholly confident in.” https://t.co/ekkEAHoOEq

Golden Age Auctions are standing by the provenance of the lot, owned by businessman Tod Brock for the past 12 years, commenting, “We would not put anything up for sale we weren’t wholly confident in.”

Bidding had moved on to $327,750 by the time of the tweet and is now at $527,846 at the time of this piece. The clubs are expected to fetch seven figures by the close of the auction.

On the GolfWRX Facebook page, co-founder of Golden Age Golf Auctions, Bob Zafian, further refuted the claims reportedly made by Steinberg that the irons were not authentic. Zafian wrote:

“I got these myself back then from a VP at Titleist. Then I hired a polygraph examiner, and there’s much more proof and affidavits.”, and added “We faced this last time they sold. Not unexpected.” 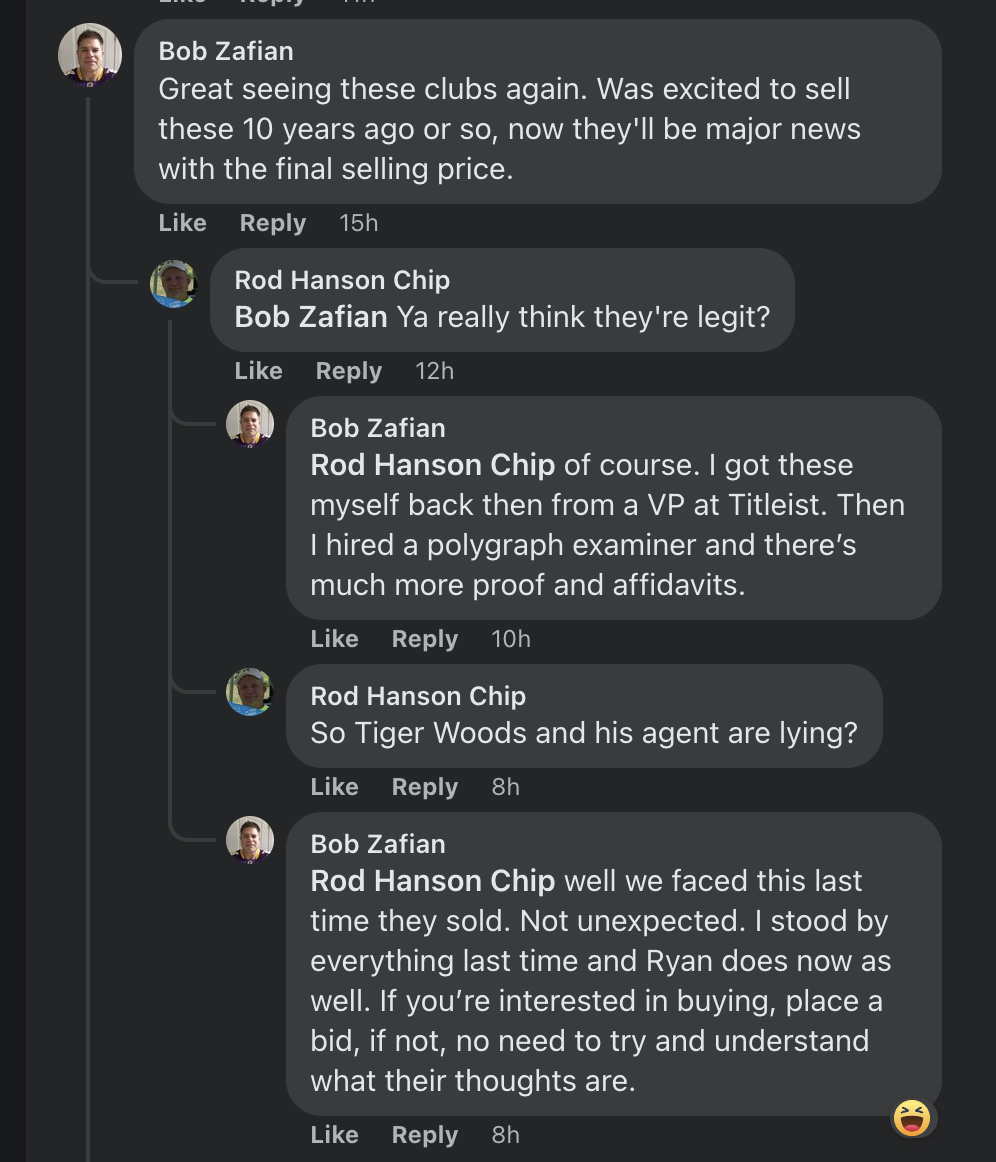 Current owner and co-founder of Golden Age Golf Auctions, has also come out to defend the listing saying:

“The two Titleist executives who were in charge of Tiger’s clubs have signed sworn affidavits asserting their legitimacy, one took a polygraph and passed it, and the original buyer in 2010 did his due diligence as well.

And just take a look at the 8-iron wear mark. That club was clearly struck in the dead center thousands of times by the greatest ball-striker in the world. If Tiger believes he has these clubs at his house, we’d love to see them.

This is what we do. And this is my livelihood. I would not put anything up for sale that I wasn’t wholly confident in.”

It’s worth noting that back in 2020 when Tiger showed off his impressive golf club collection from his home, the only ‘Tiger Slam’ club that Woods showed the cameras was his driver.

The final offer will surely beat the current most expensive lot in golf history – the first green jacket won by Horton Smith – sold for $682,000 at auction in 2013, and this debate can only fuel the publicity and, ultimately, more bids.