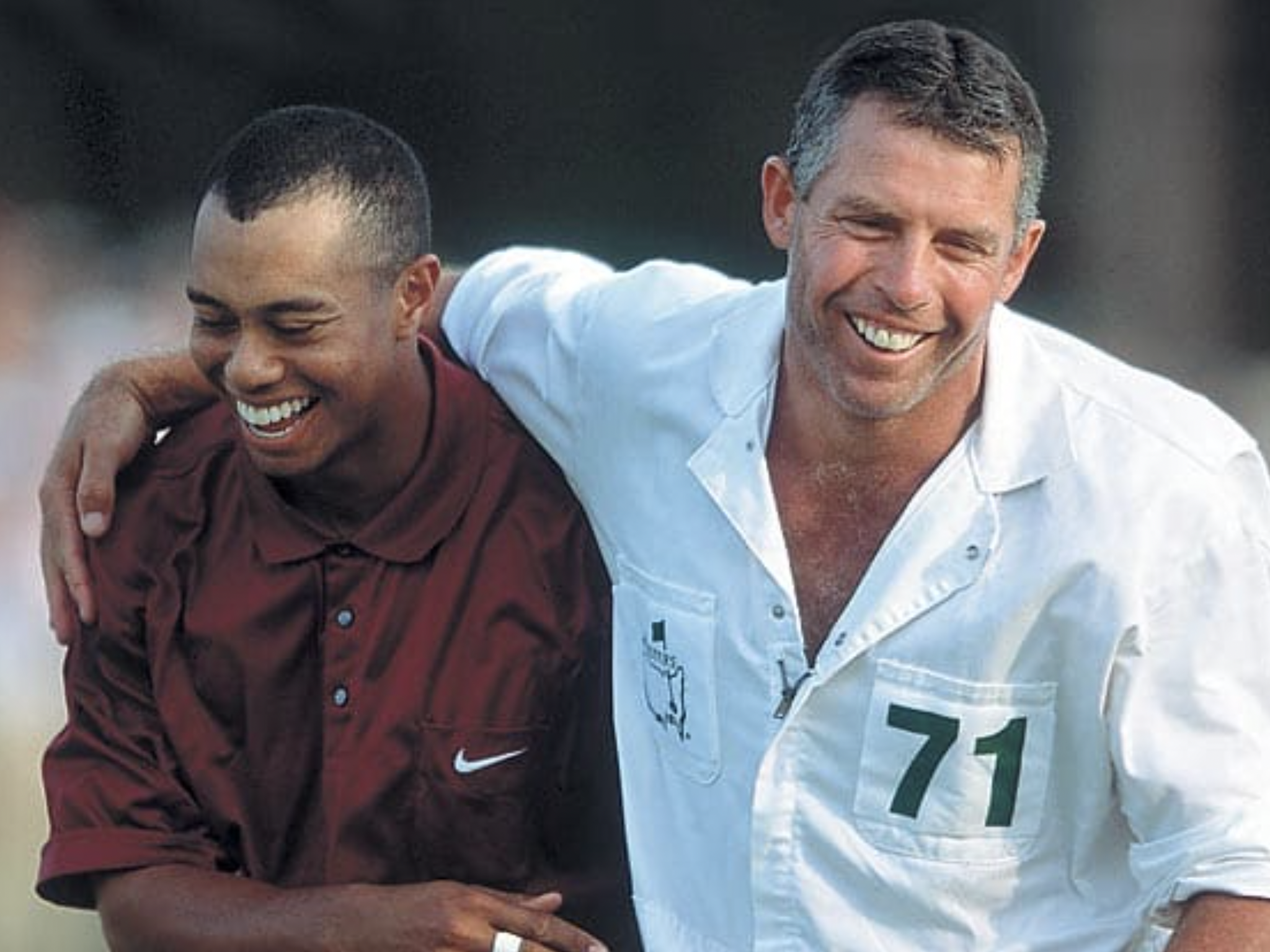 A couple of days ago, we covered just a snippet of the ‘Chasing Majors‘ podcast, a series of chats with Steve Williams, former caddie to Tiger Woods.

In that piece, we discovered the moment that player and looper began to trust each other – over a putt at the 1999 PGA Championship.

As Australian journalist Evin Priest chats to the 58-year-old, winner of 13 Majors for his old boss, Williams reveals the thought processes and partnership, highs and lows of the team, all from the mouth of a previously somewhat secretive man.

However, the initial question surely has to be, ‘How did it all start?’

February 1999. Williams arrives at Doral to caddie for Raymond Floyd, and whilst in the air on a plane flying from New Zealand, news breaks that Tiger had split from caddie ‘Fluff’ Cowan.

The golf world knew that Tiger was now on the search for a new bag-man.

Williams explains. ”The phone rings, and it’s pretty late, half-past nine. The gentleman on the other end of the phone says, ‘It’s Tiger Woods here,’ And I had a mate who could take Tiger’s voice off to a tee, and I thought it was him, so I put the phone down.”

But the phone rang again.

”I said, ‘Look, Bob, I’m tired. Give me a ring tomorrow. I’ve just flown in from New Zealand,’ and I put the phone down again.”

”It rang back again, and I thought, ‘Maybe it’s not Bob,’ and actually it was Tiger. We got off to a pretty good start there. He thought that was pretty good.”

The remaining episodes of what Priest calls ‘a lockdown passion project’ follow soon, at all the usual podcast sites.