Clement: Beat the shanks for good

Editor’s note: Shawn is shouting in his caption, so you know it’s good.

MAN, DO WE HAVE AN AWESOME DRILL AND VISUAL AND FEEL FOR YOU GUYS TO GET THROUGH THE BALL BIG TIME AND THE ADDED BONUS IS THAT IT IS VERY HARD, DARE I SAY IMPOSSIBLE TO SHANK WHILE DOING THIS! 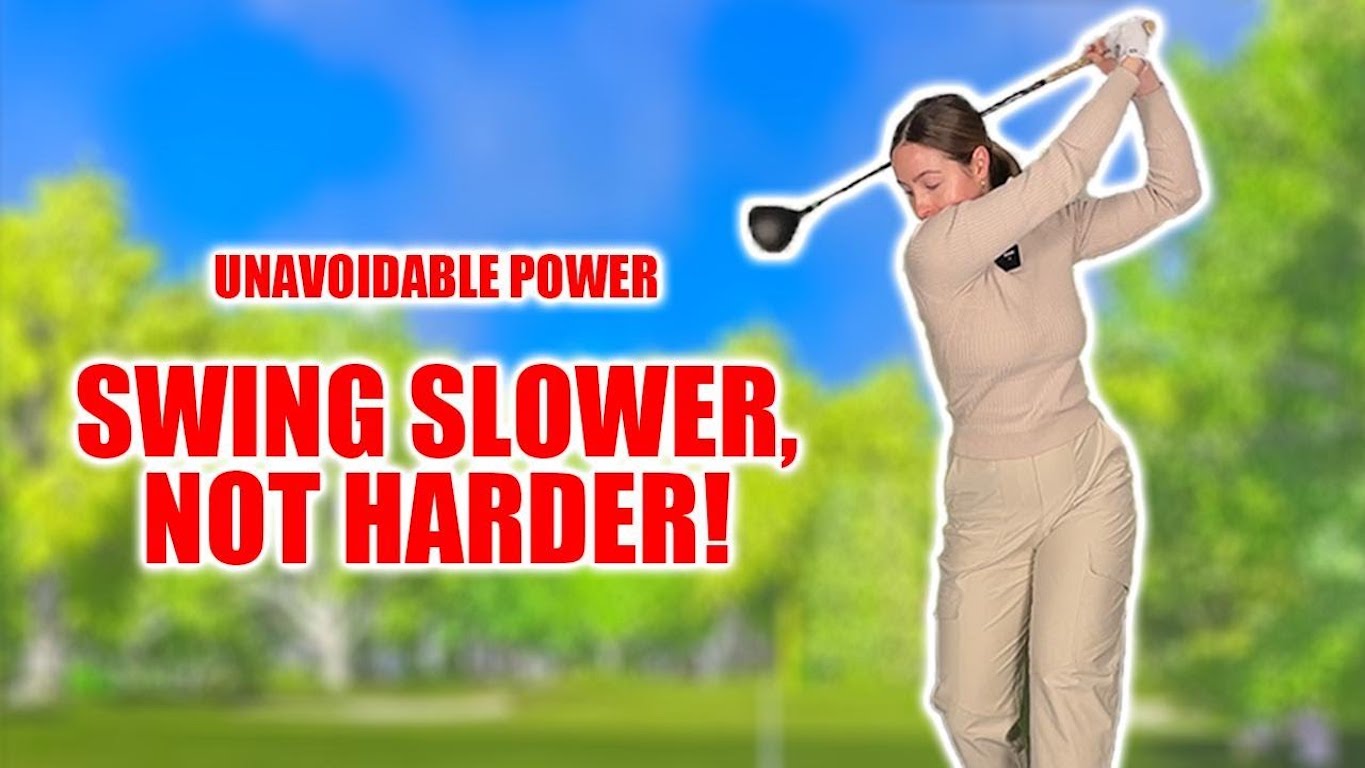 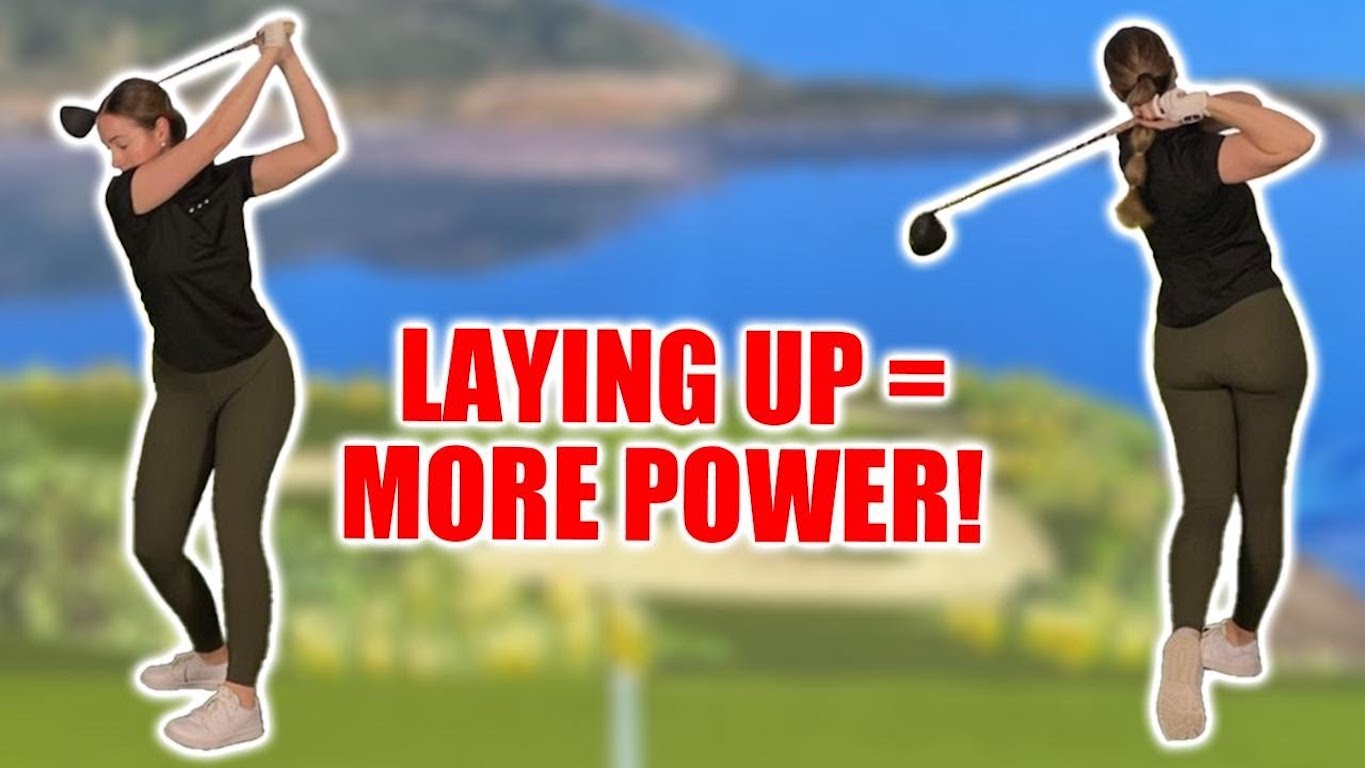 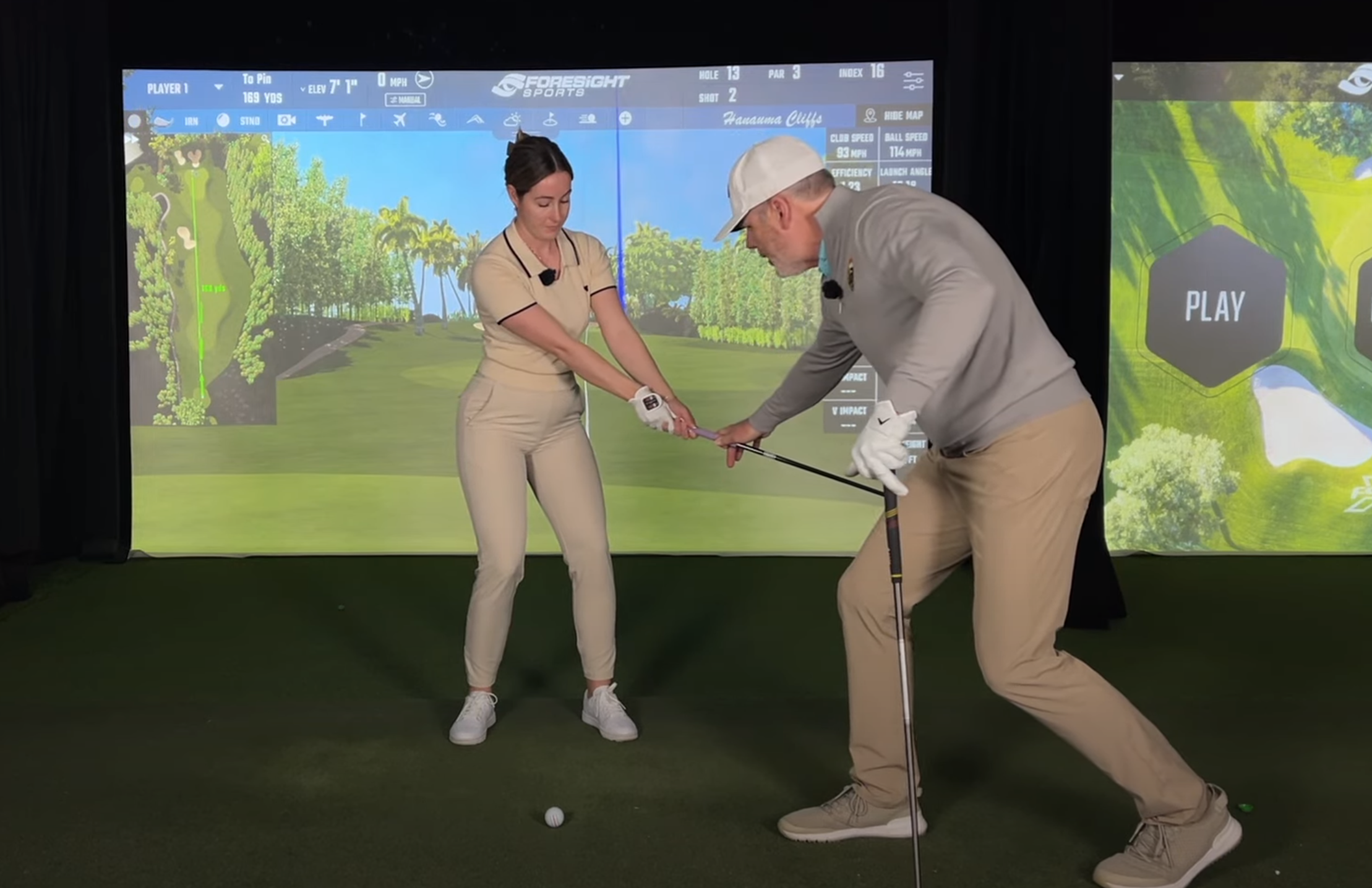