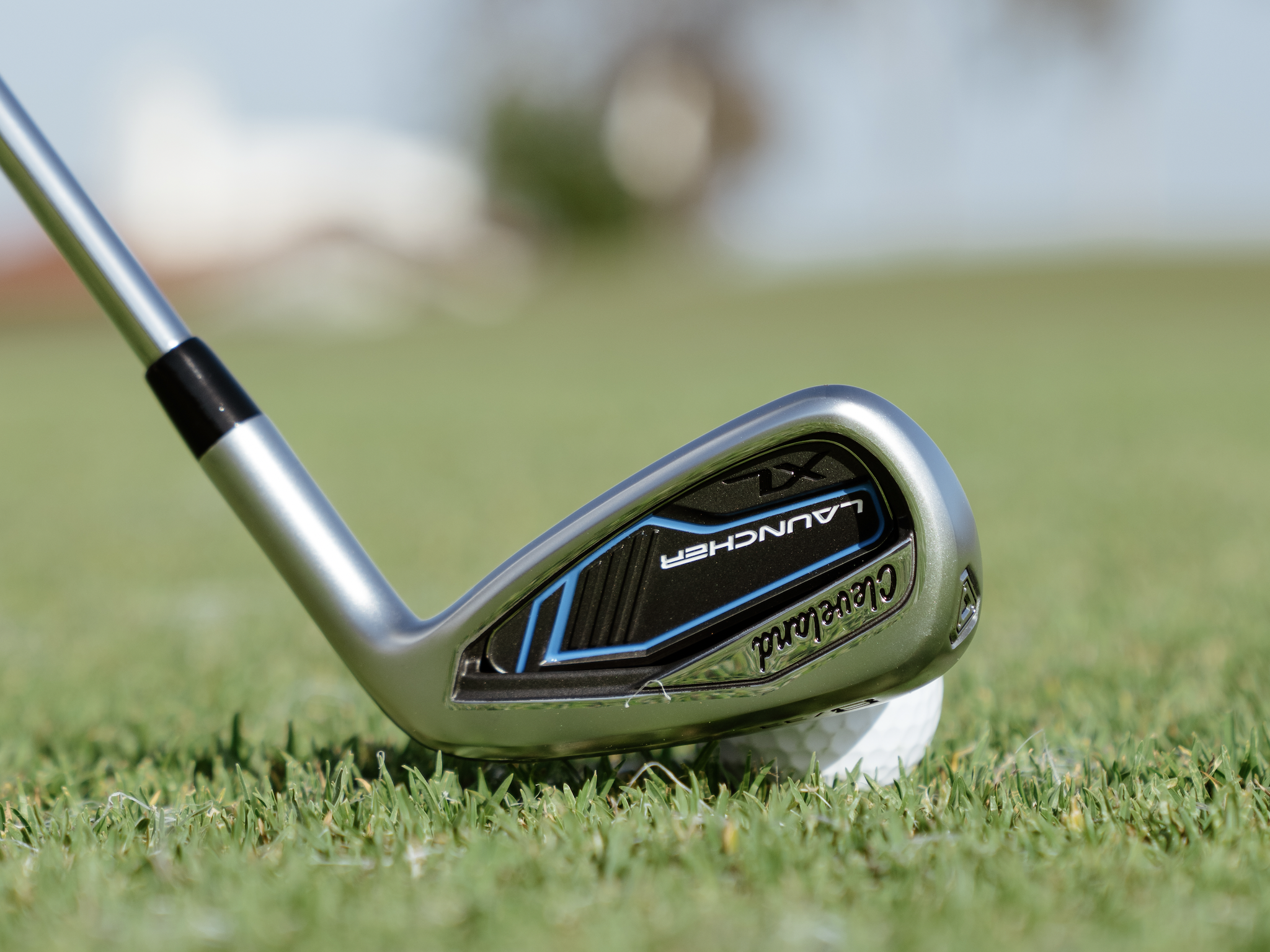 The Launcher XL irons feature a new XL head design with an MOI of 3,081 g-cm² in the 7-iron, the most ever in a Cleveland Golf game-improvement iron. This 15% increase in high-toe MOI (Moment of Inertia) over the previous generation is designed to give players maximum forgiveness. 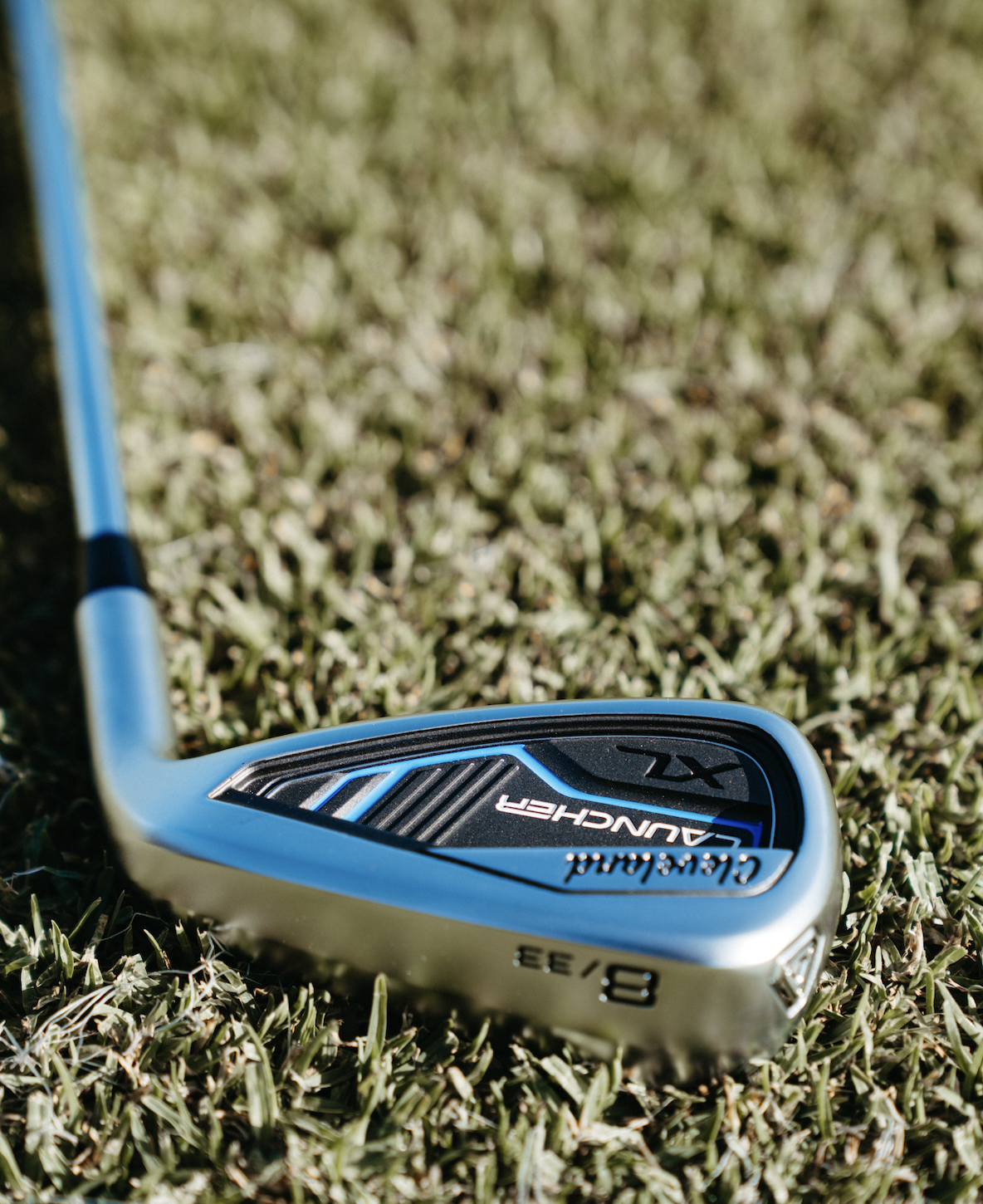 The irons were designed using artificial intelligence, with MainFrame variable face technology designed to increase ball speed, while unique weight pad designs aim to ensure maximum forgiveness across the face. The variable thickness pattern behind each iron face aims to maximize COR and ball speed for more distance on every strike. 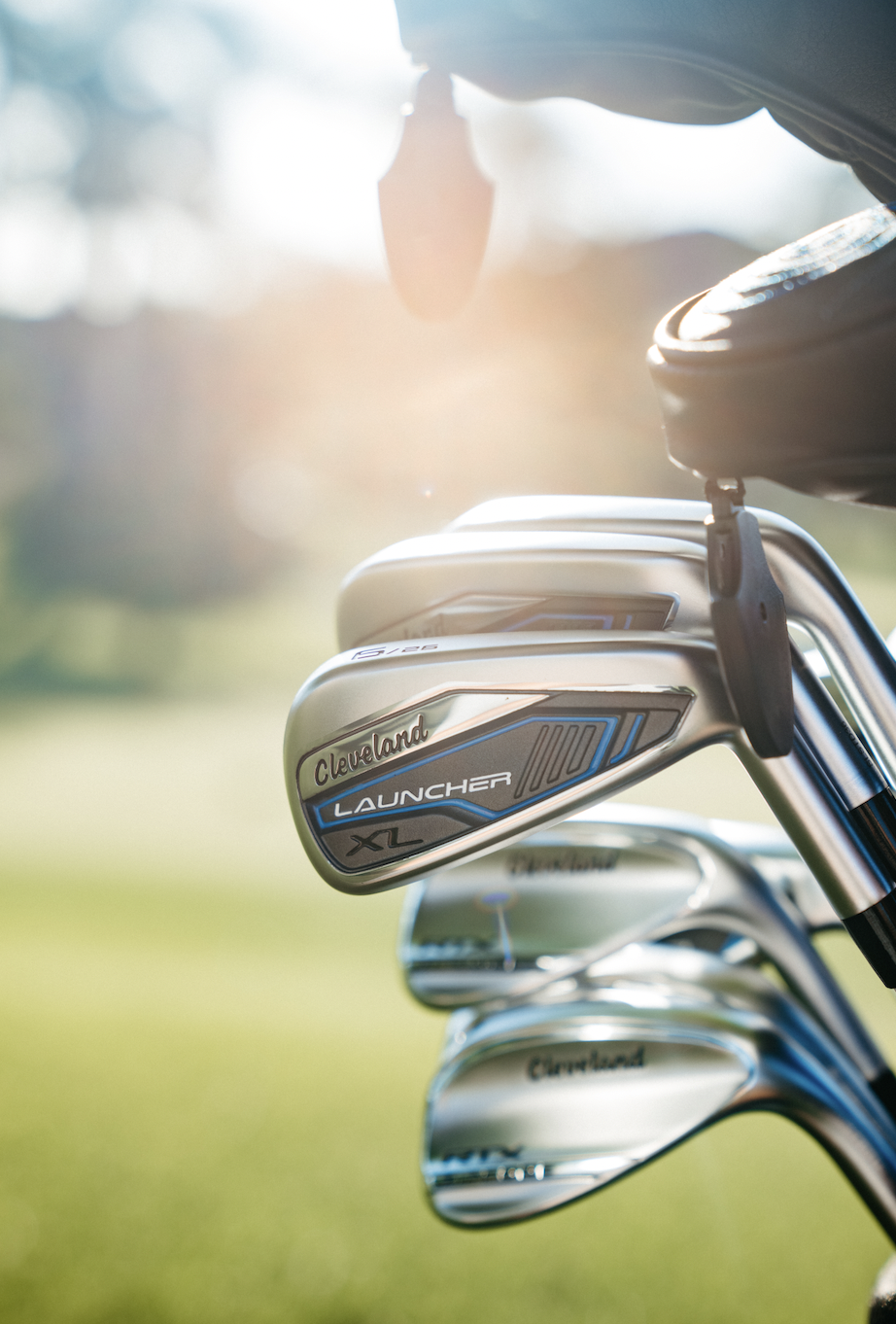 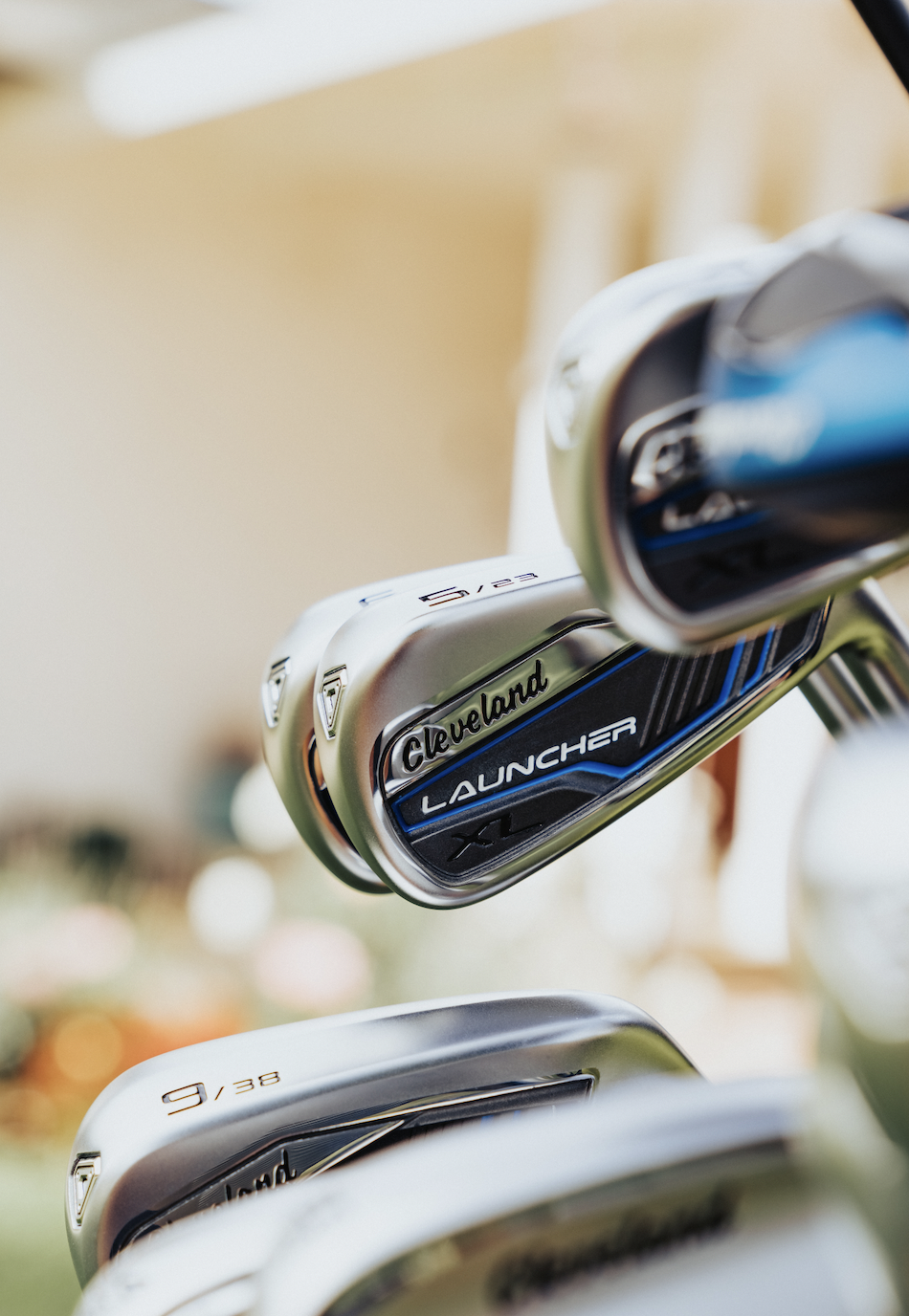 An 8g weight placed inside the end of the grip seeks to offer better balance for more control without extra effort, while the V-Shaped sole is designed to provide an elevated leading edge that glides through turf with less drag to maintain speed and power on heavy strikes. 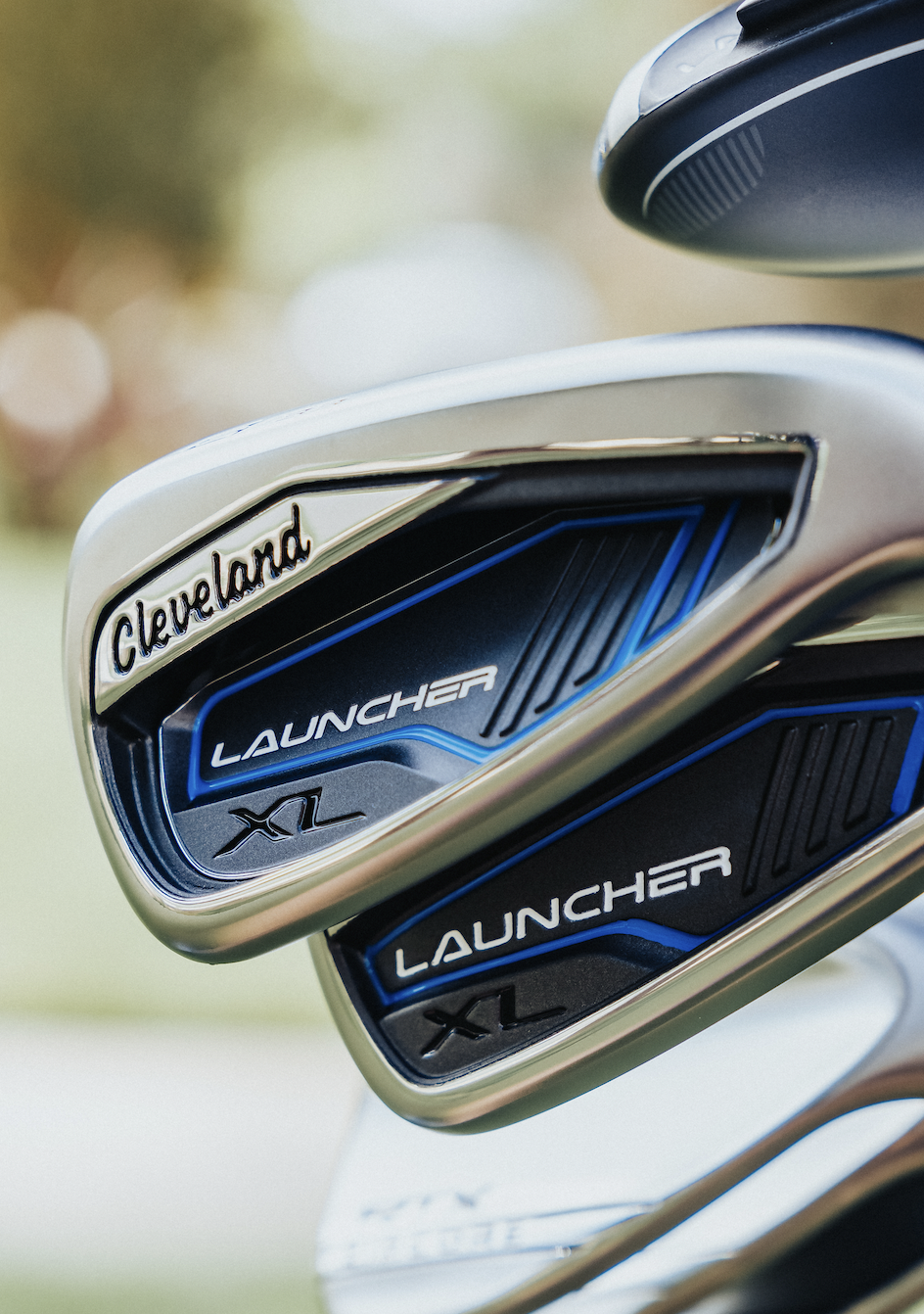 “MainFrame technology faces are optimized with AI to guarantee shots all over the face maintain distance and precision, while Action Mass CB, with a counterbalance weight in the grip end, helps players get on the correct swing plane while increasing head speed for distance. All in all, Cleveland Launcher XL Irons deliver a pin seeking iron for shooting your lowest scores.” 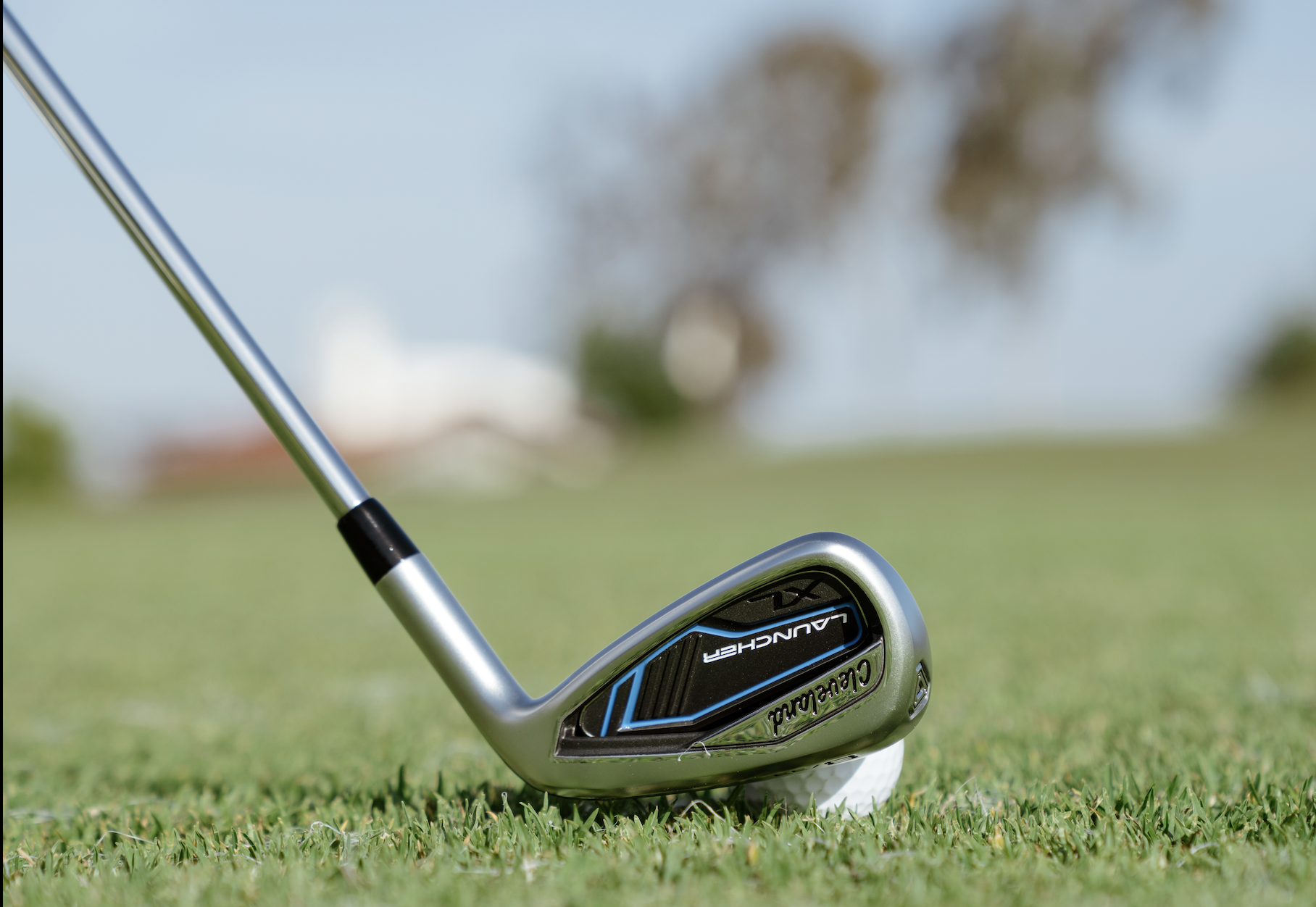 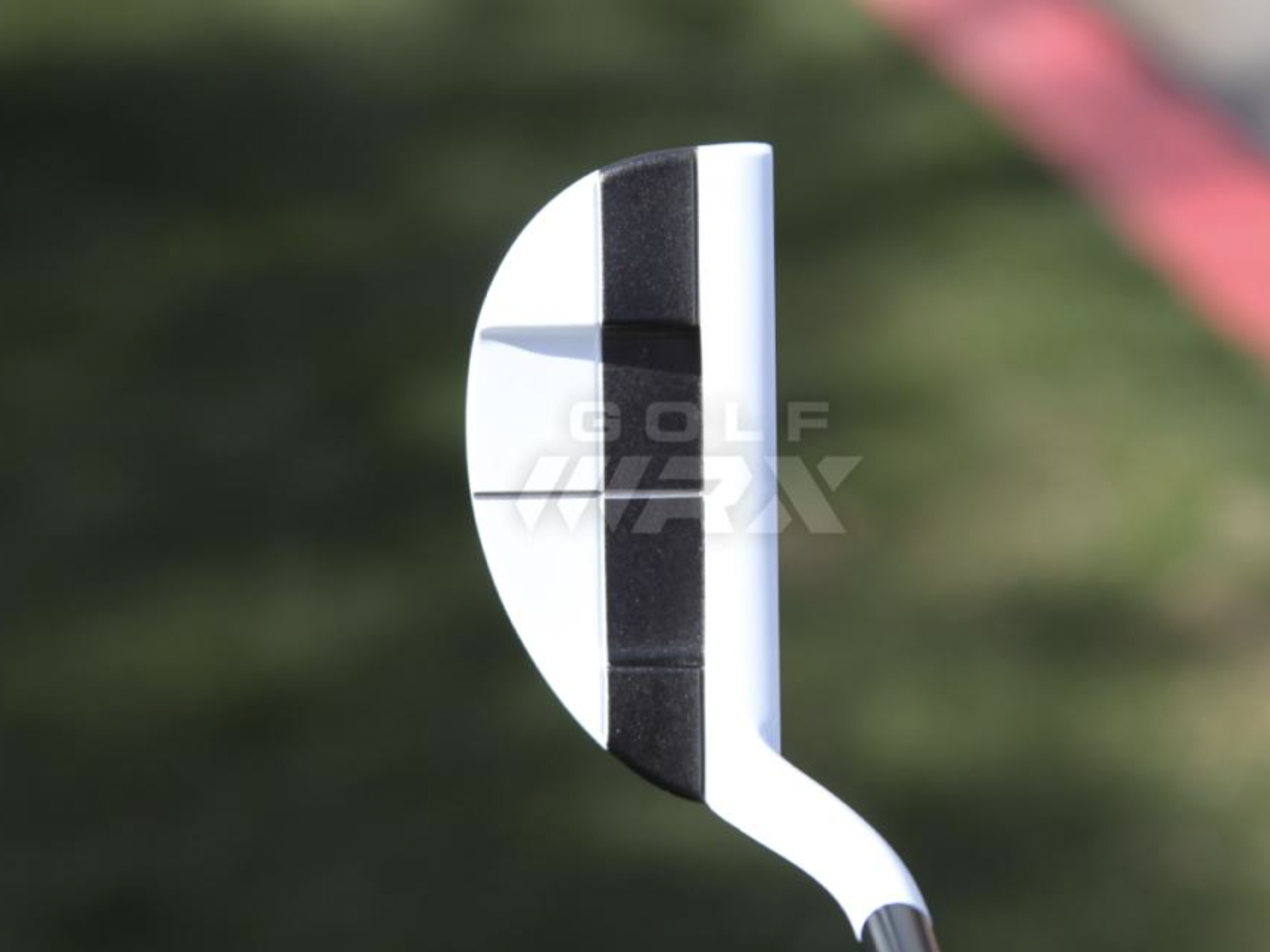 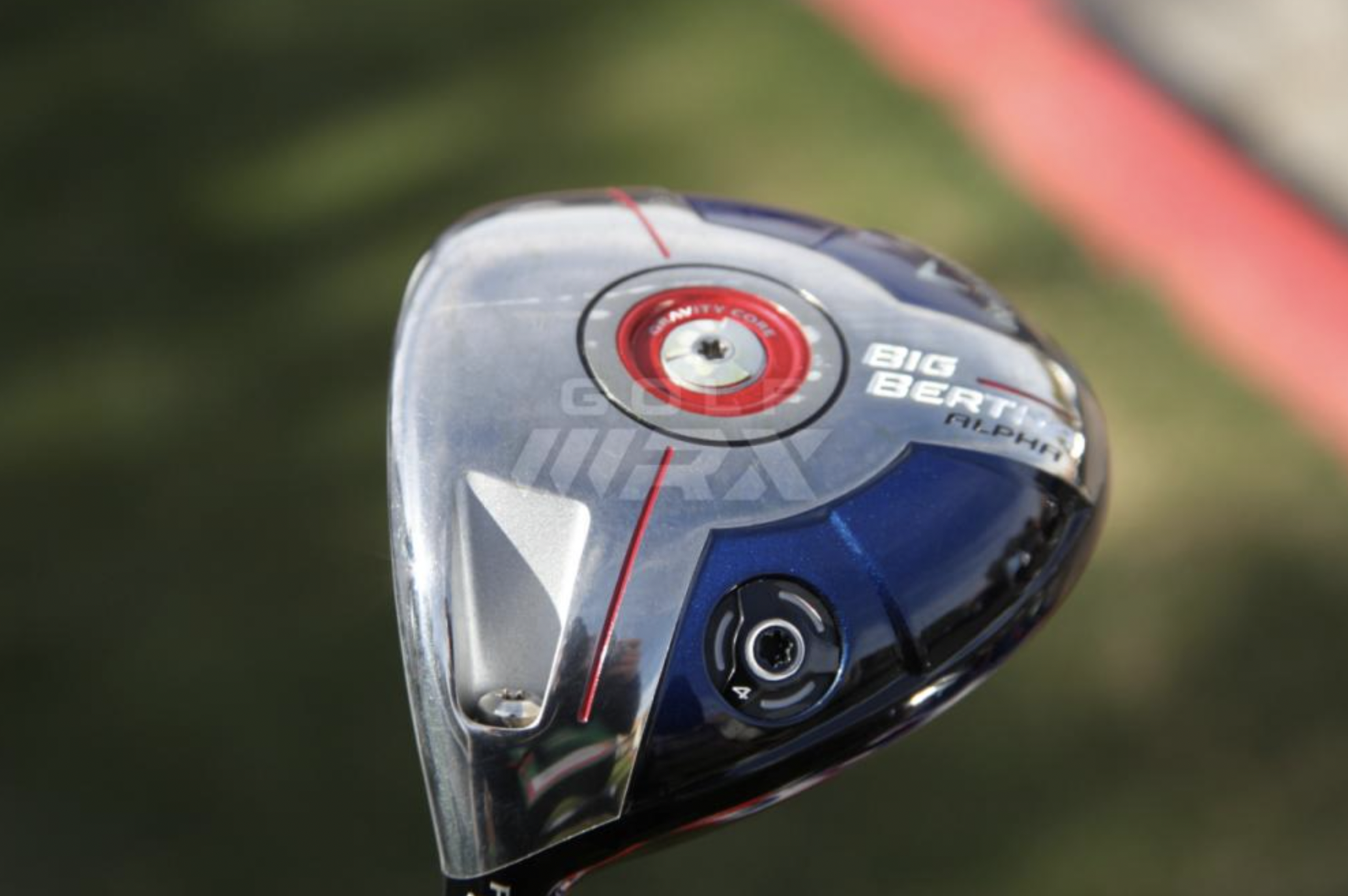 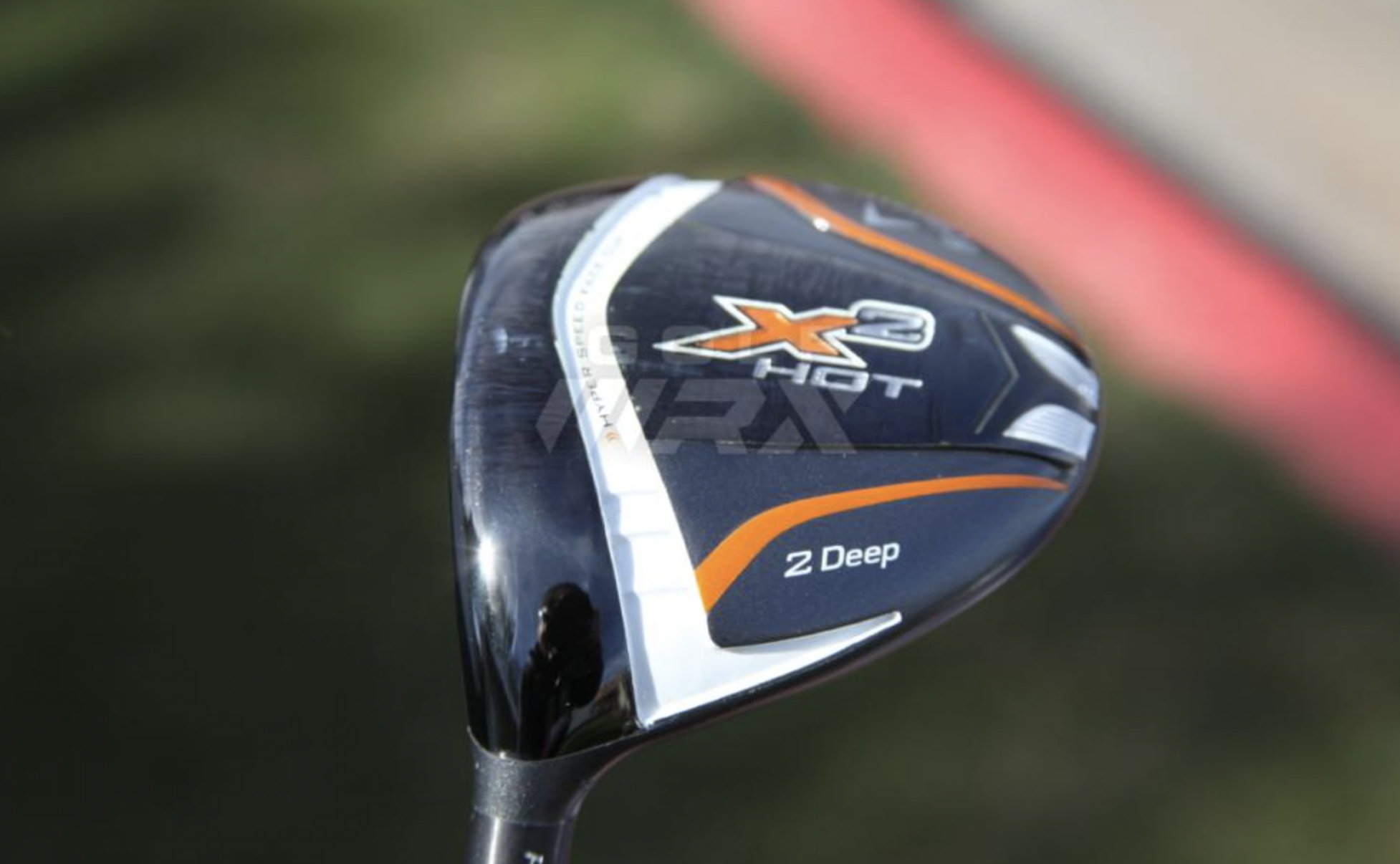 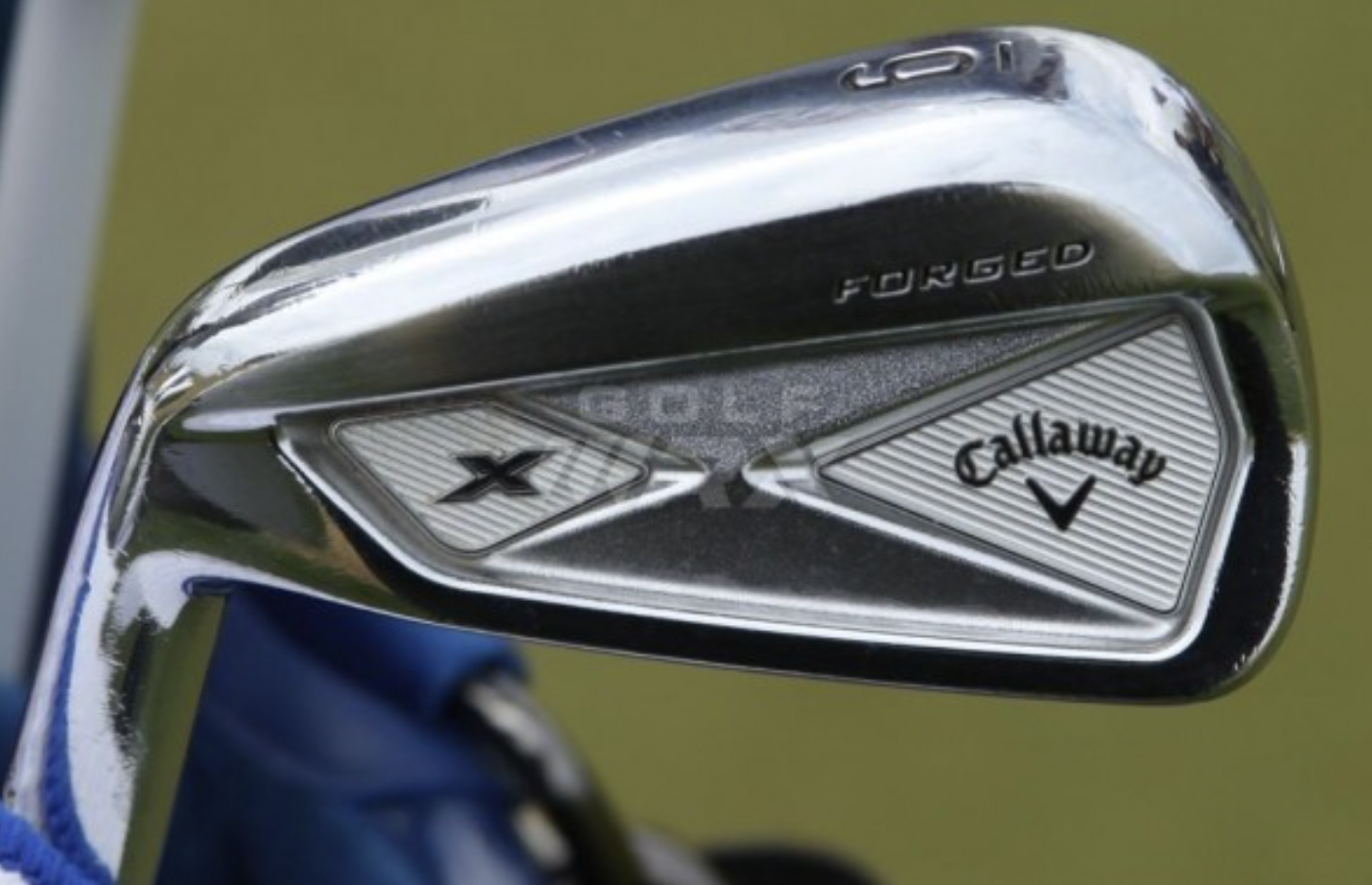 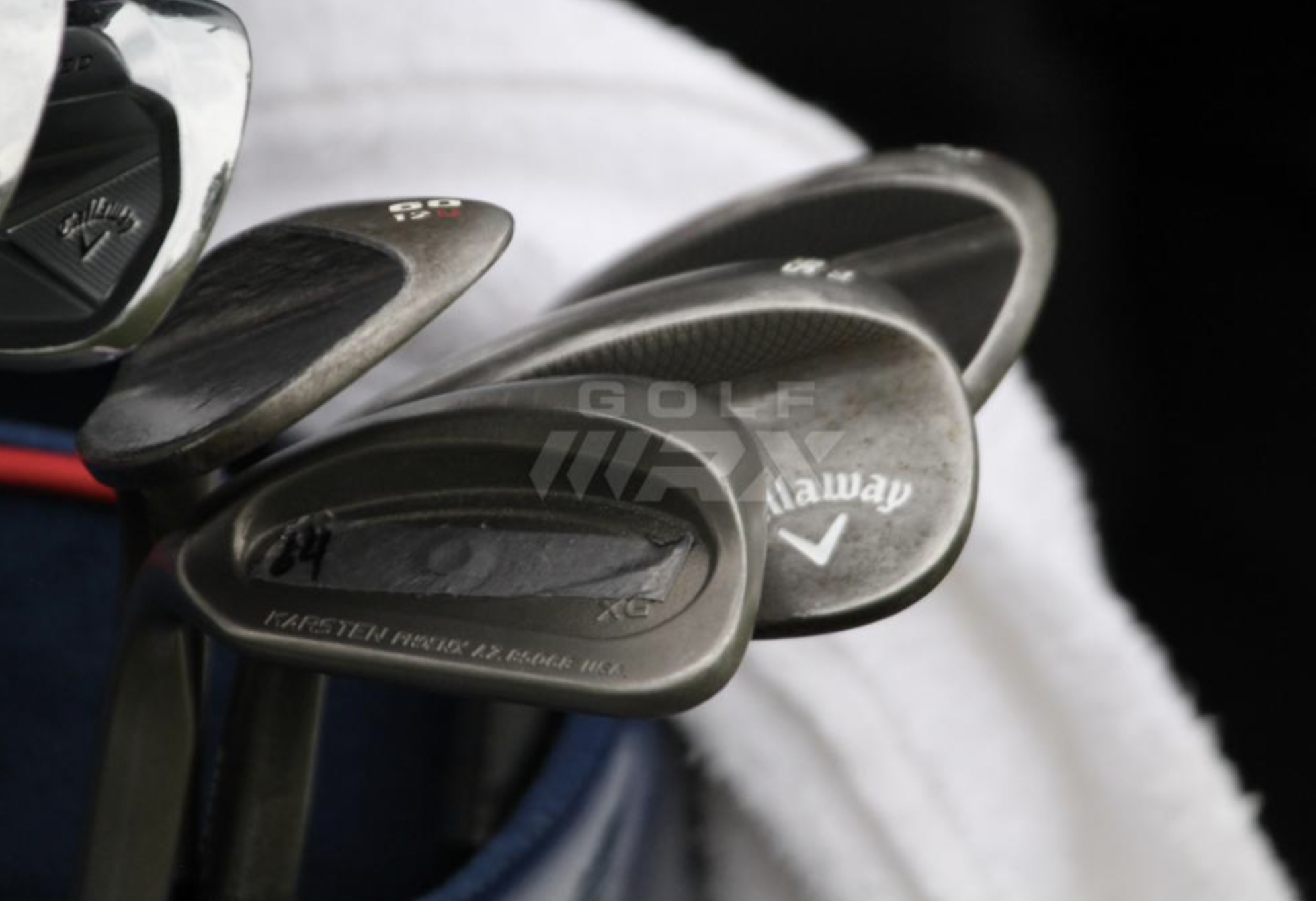 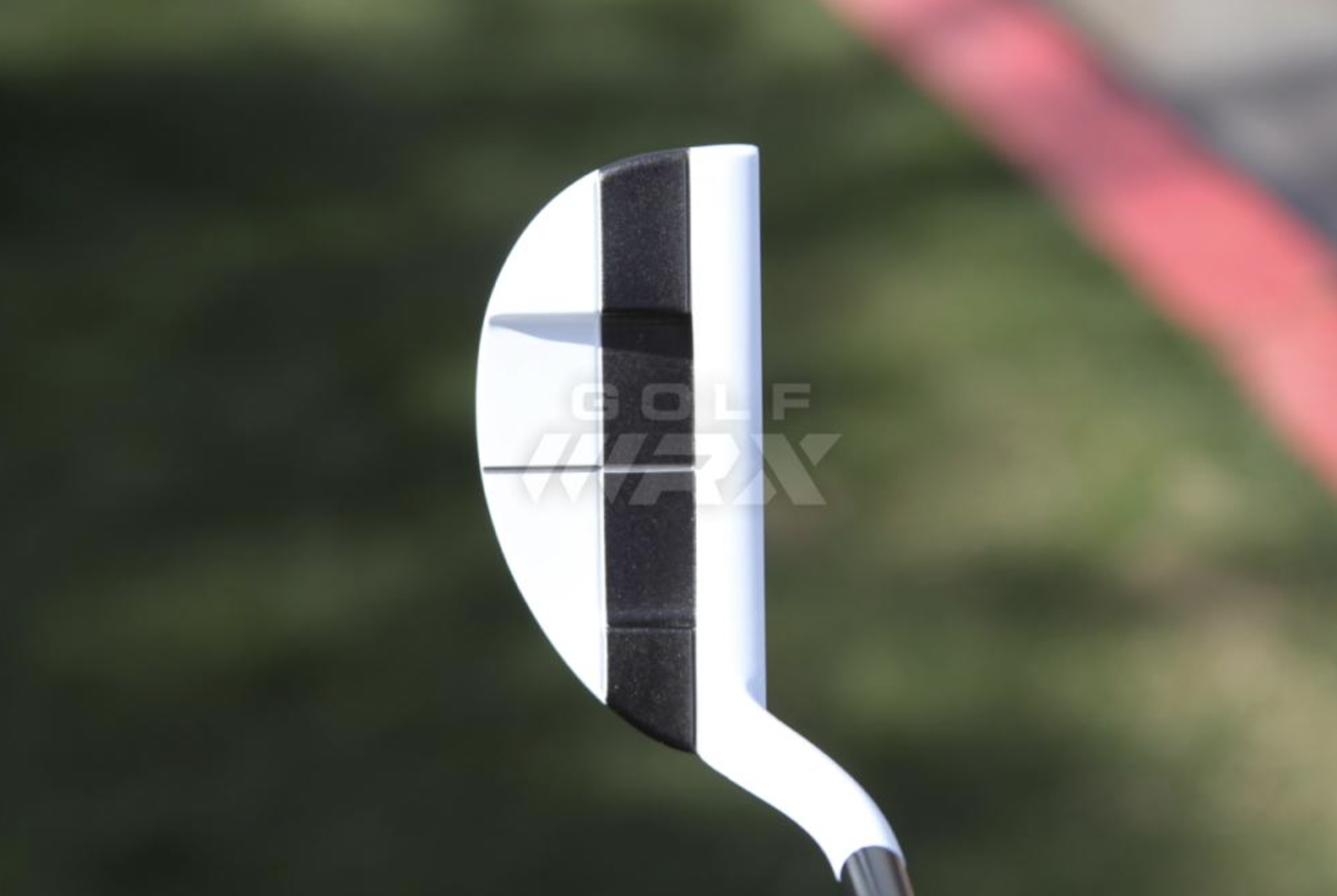 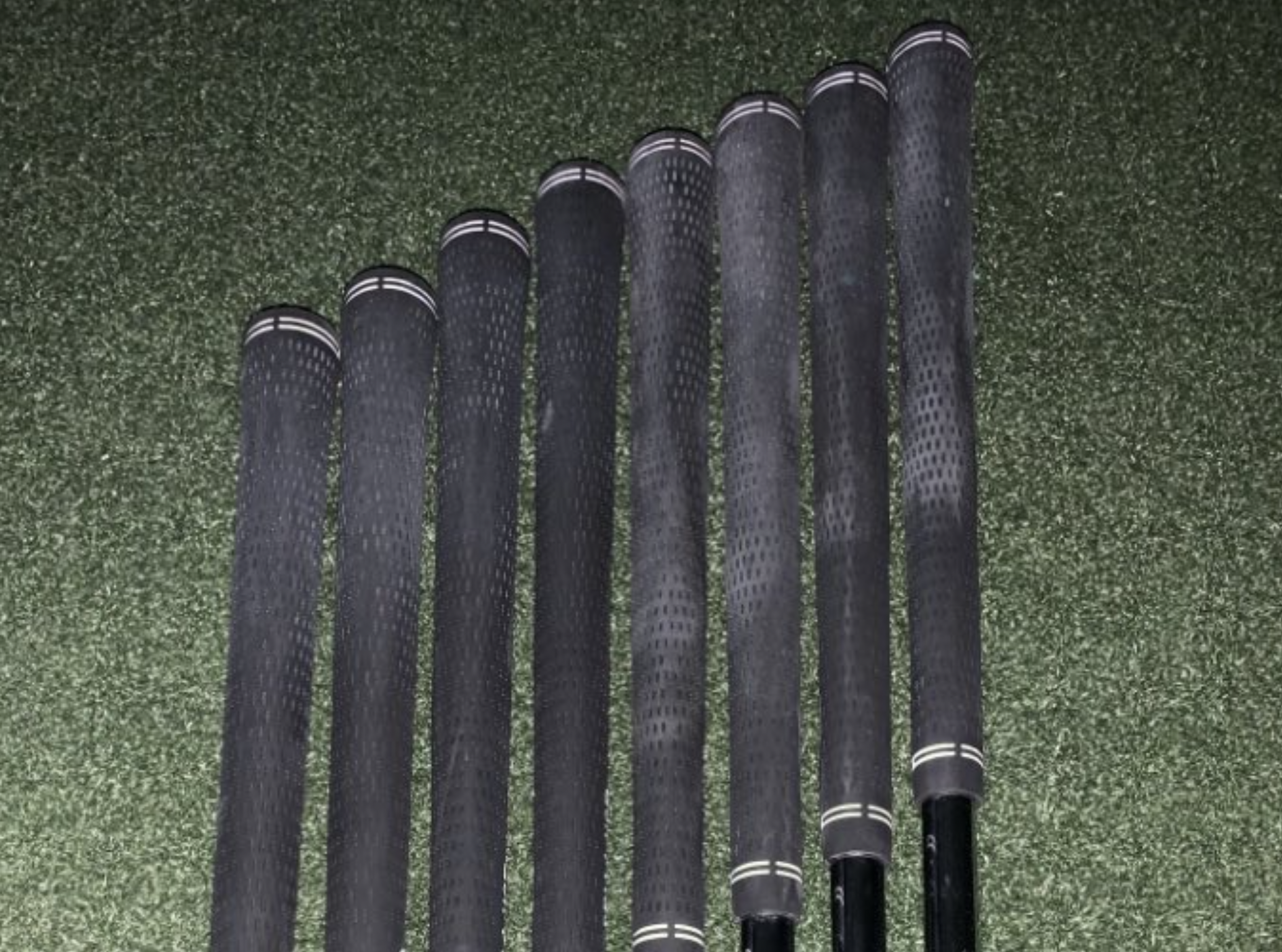 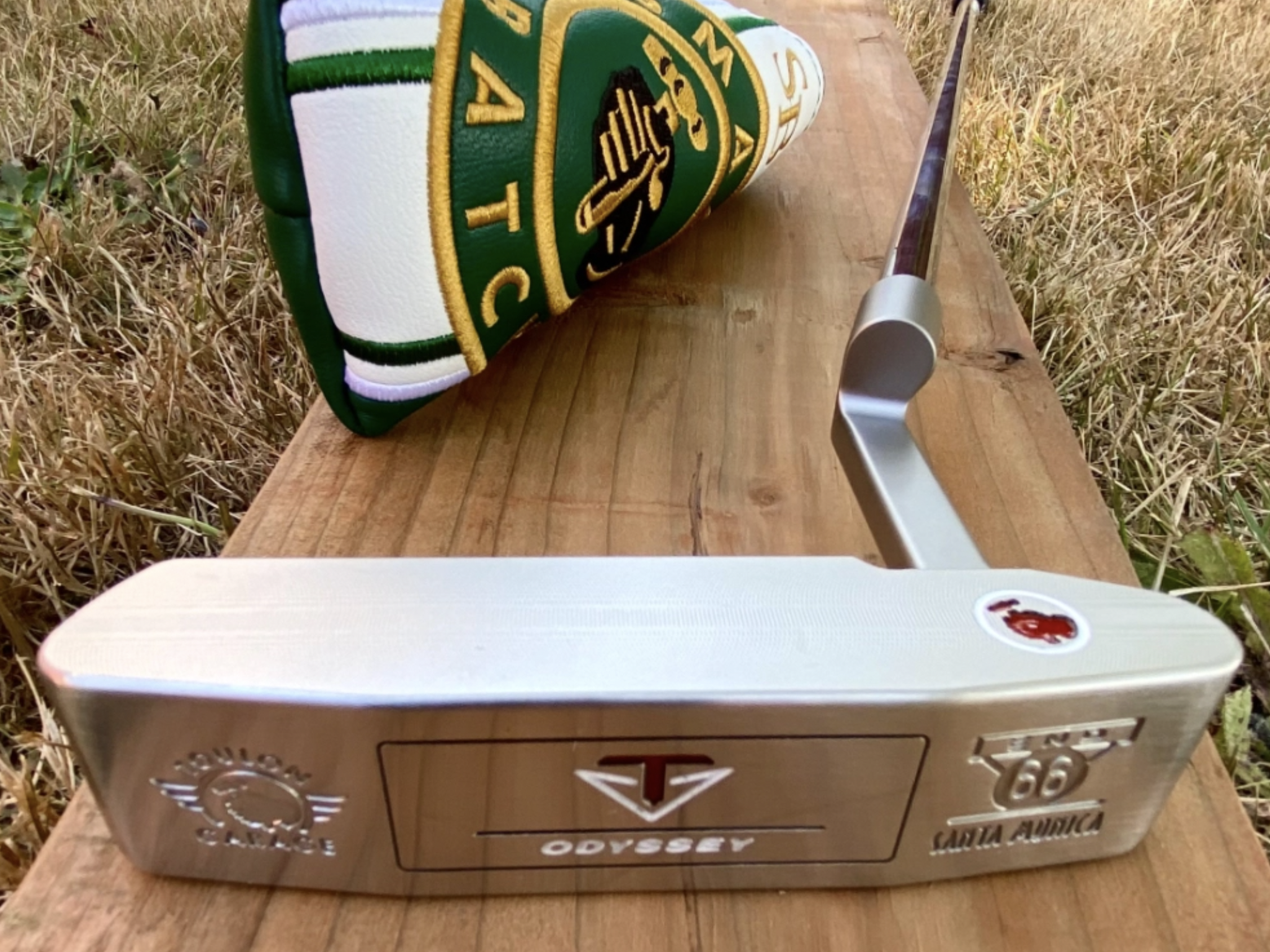 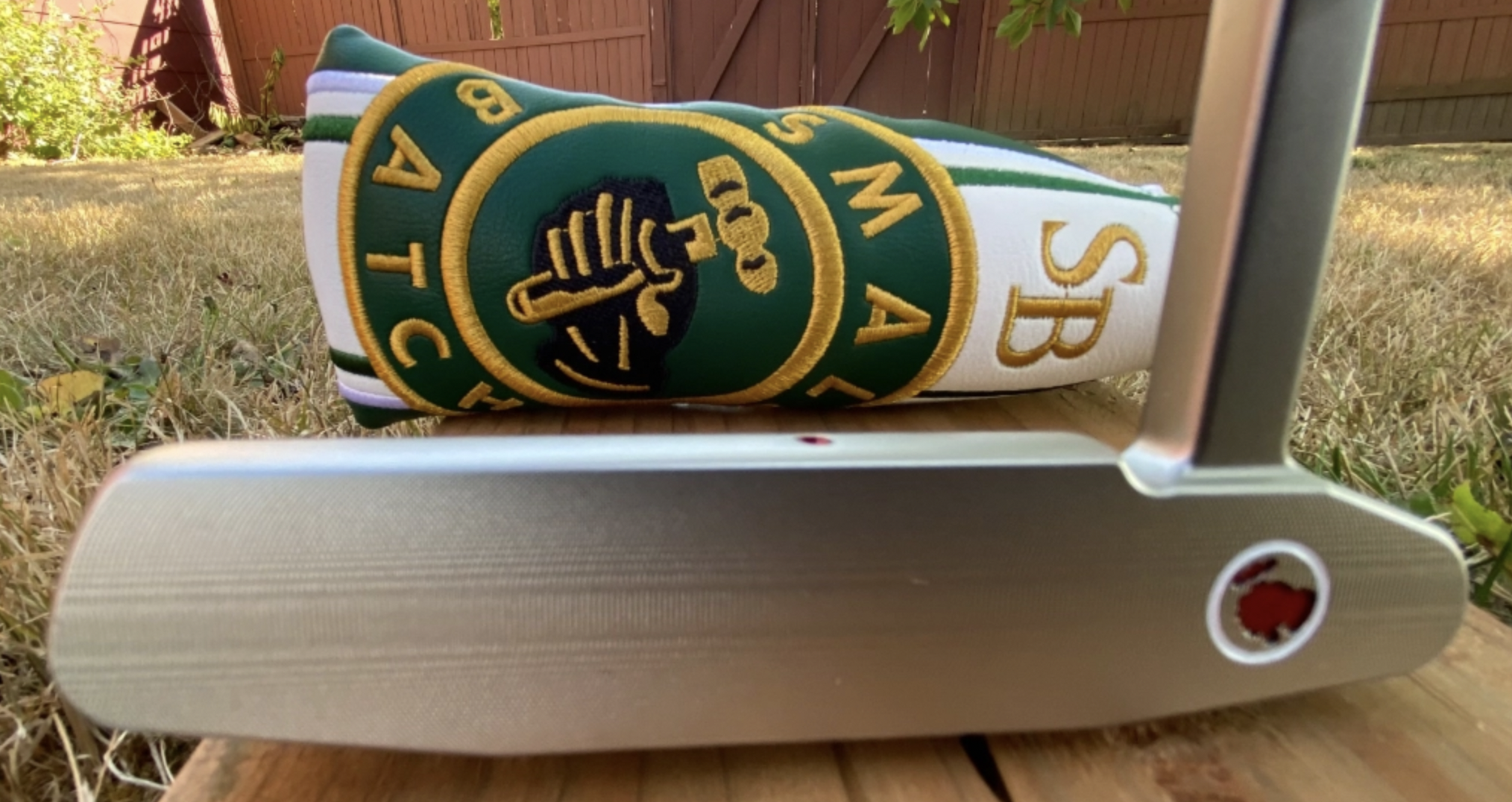 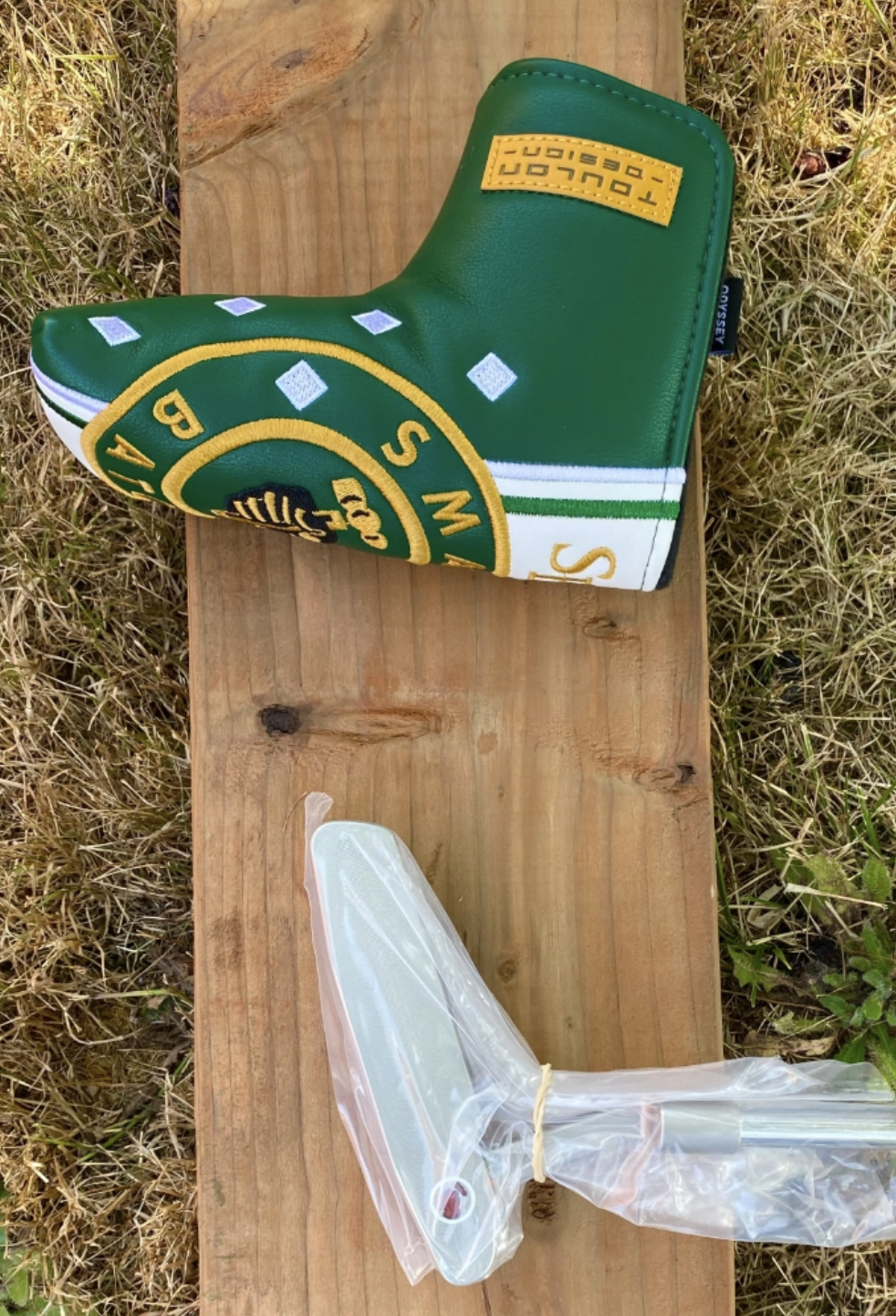 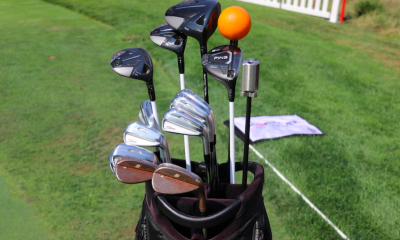 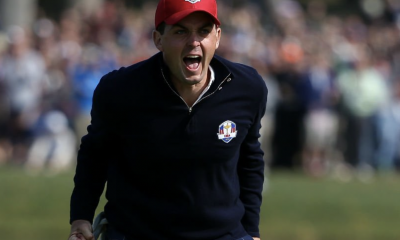 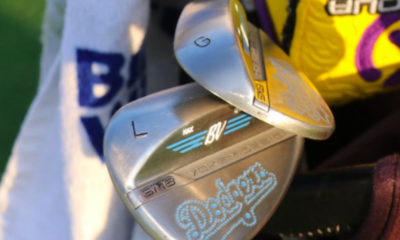