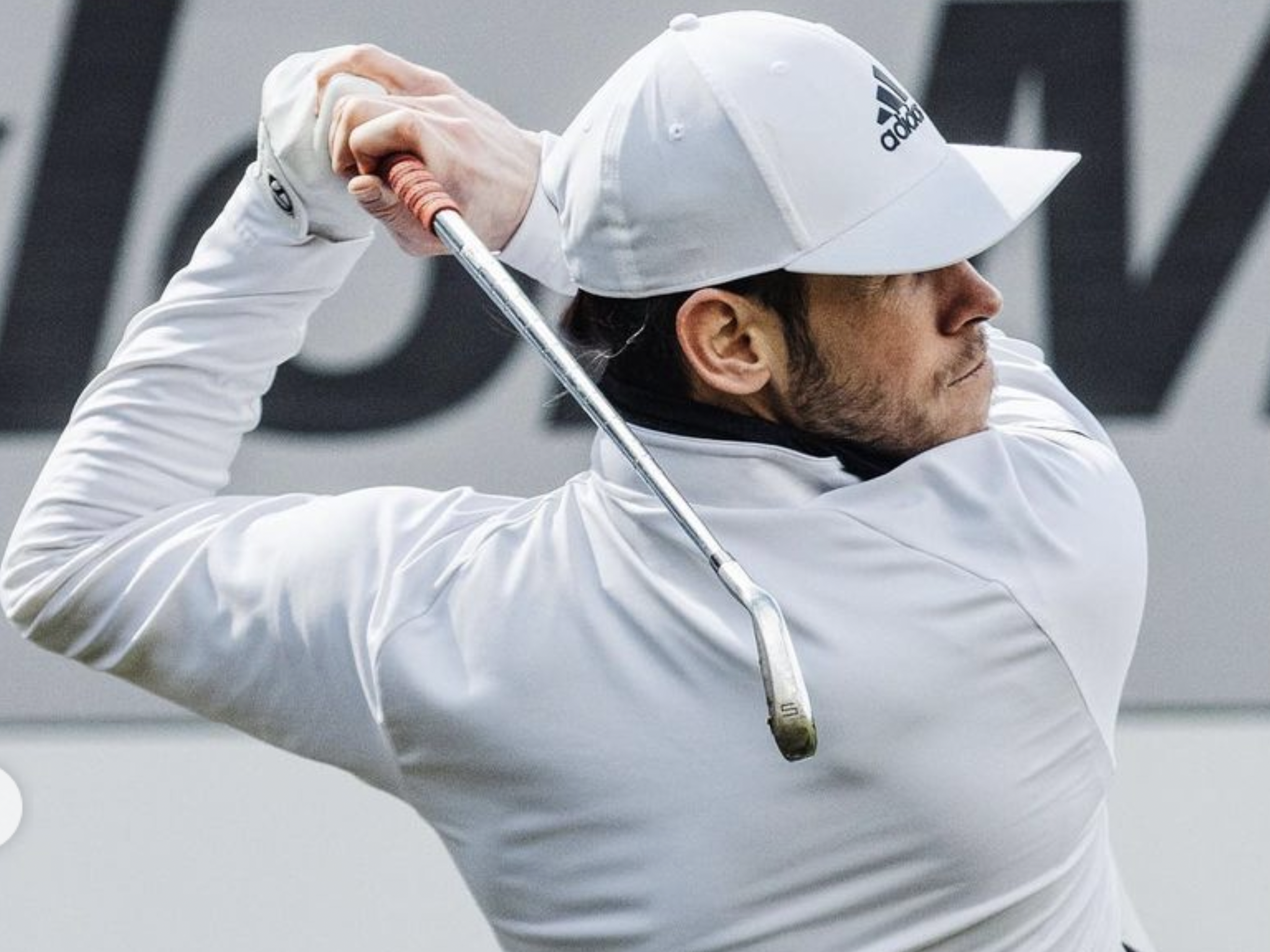 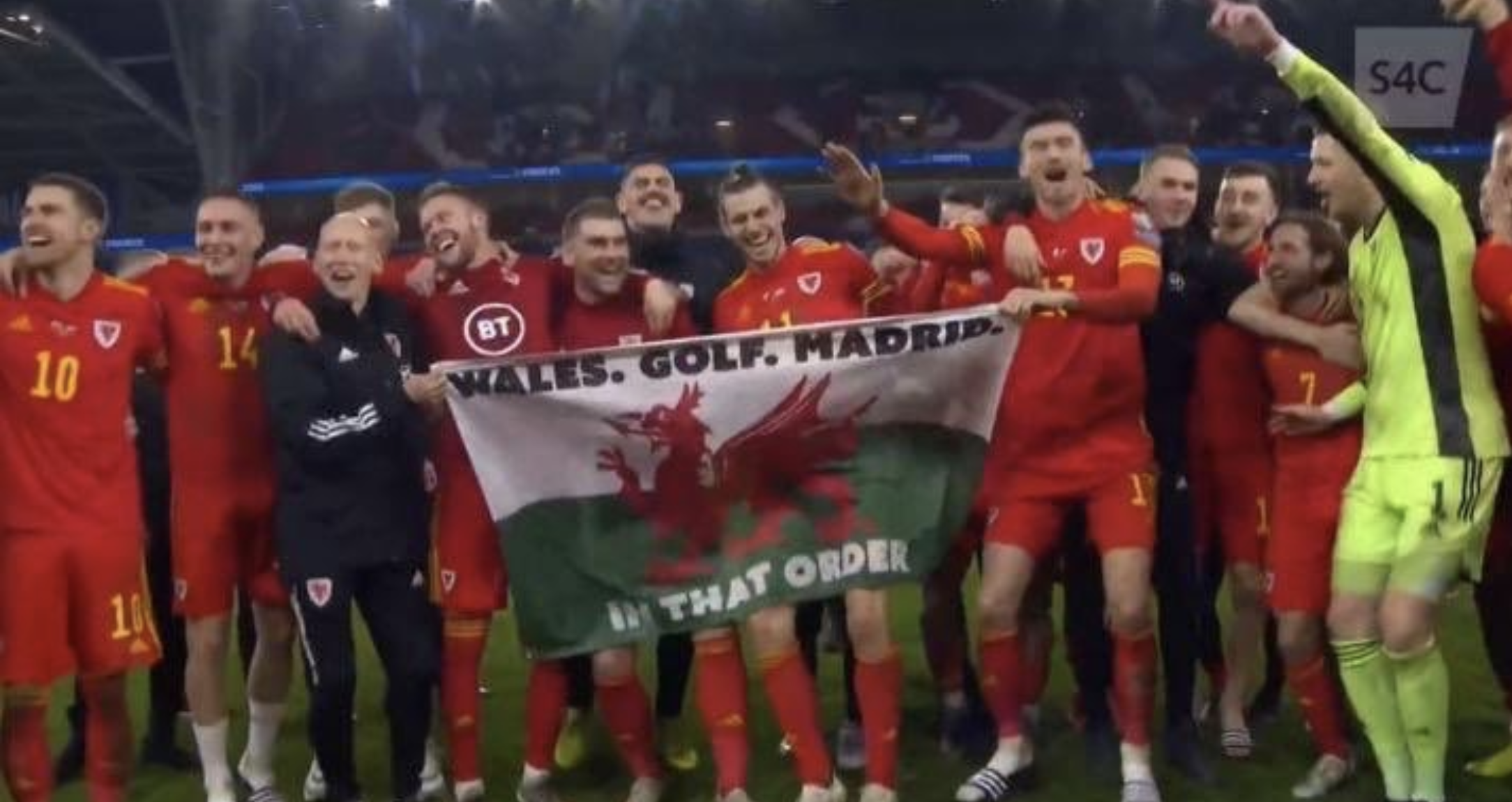 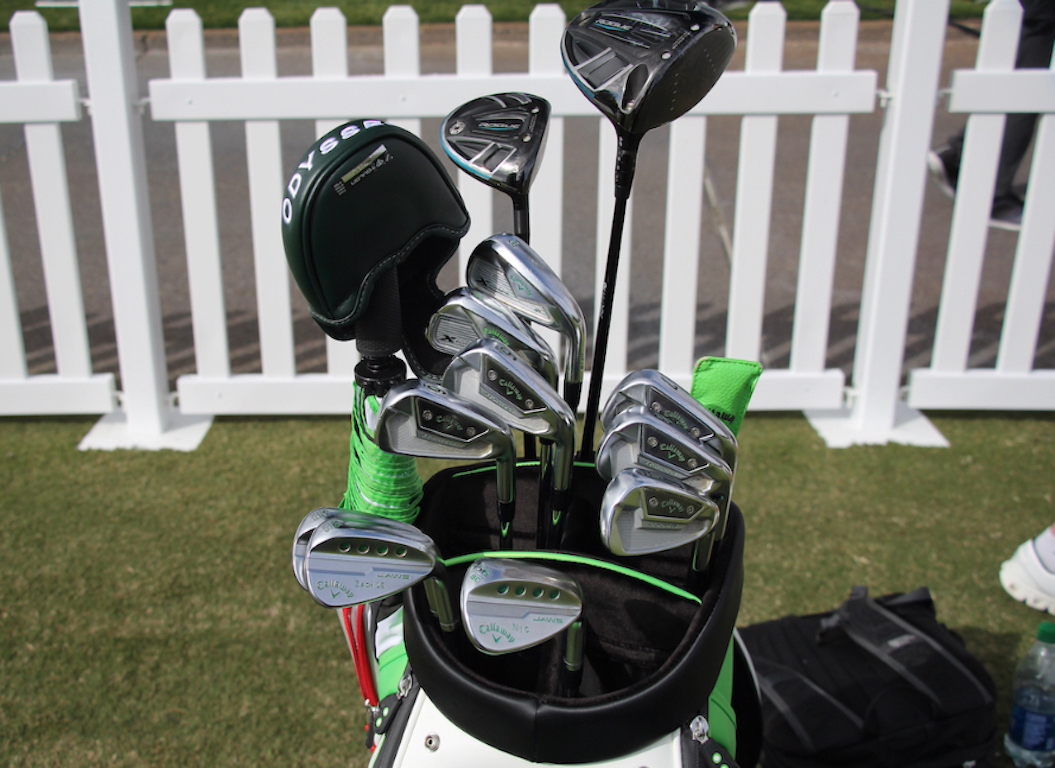 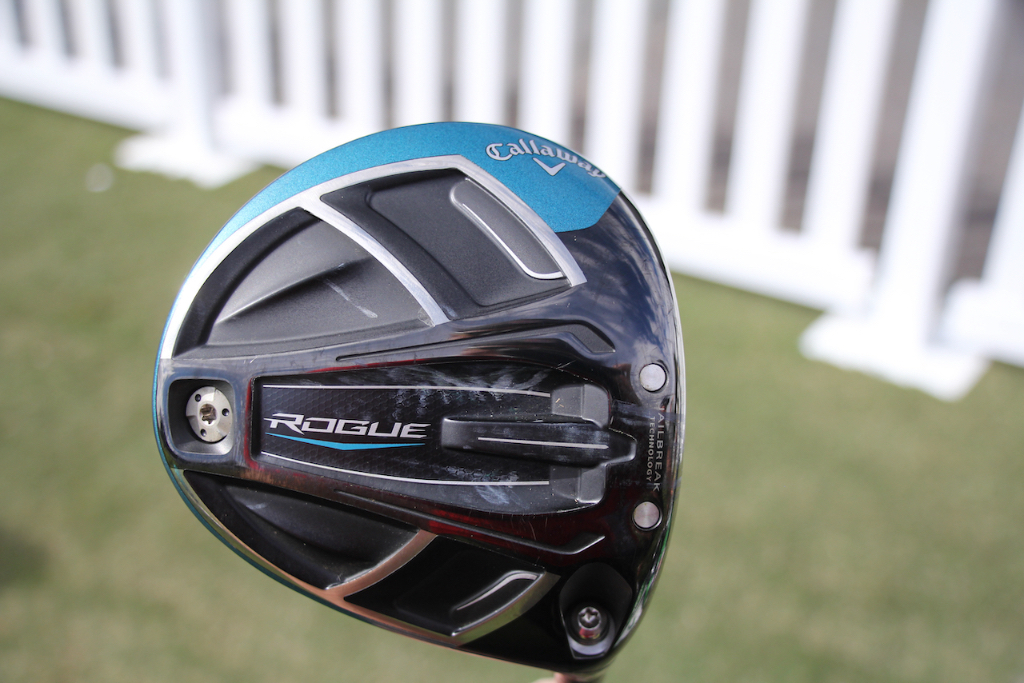 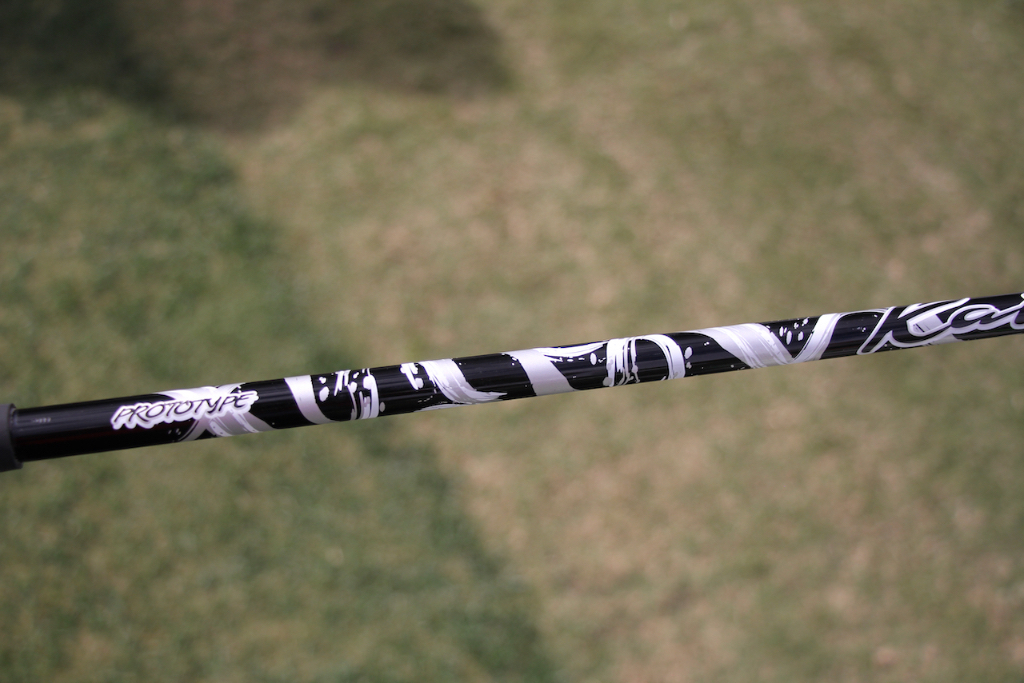 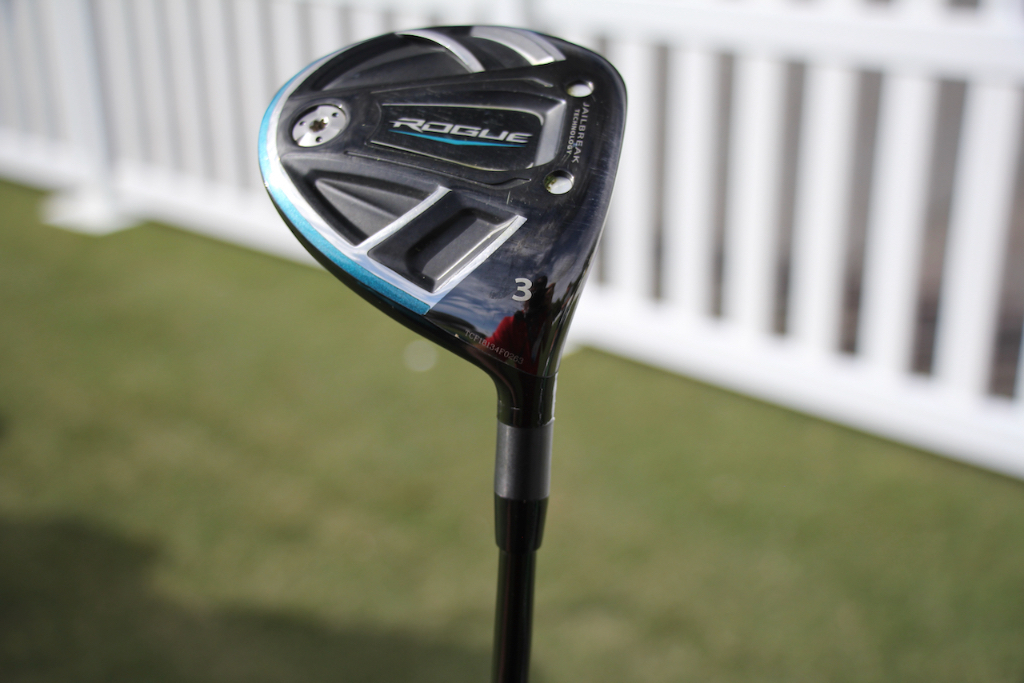 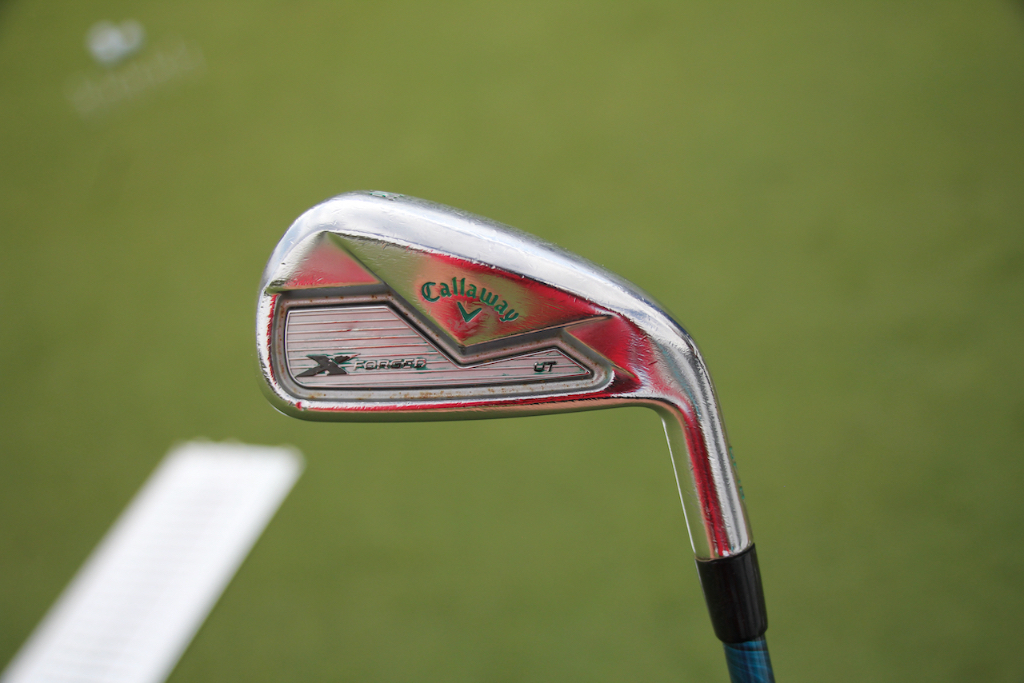 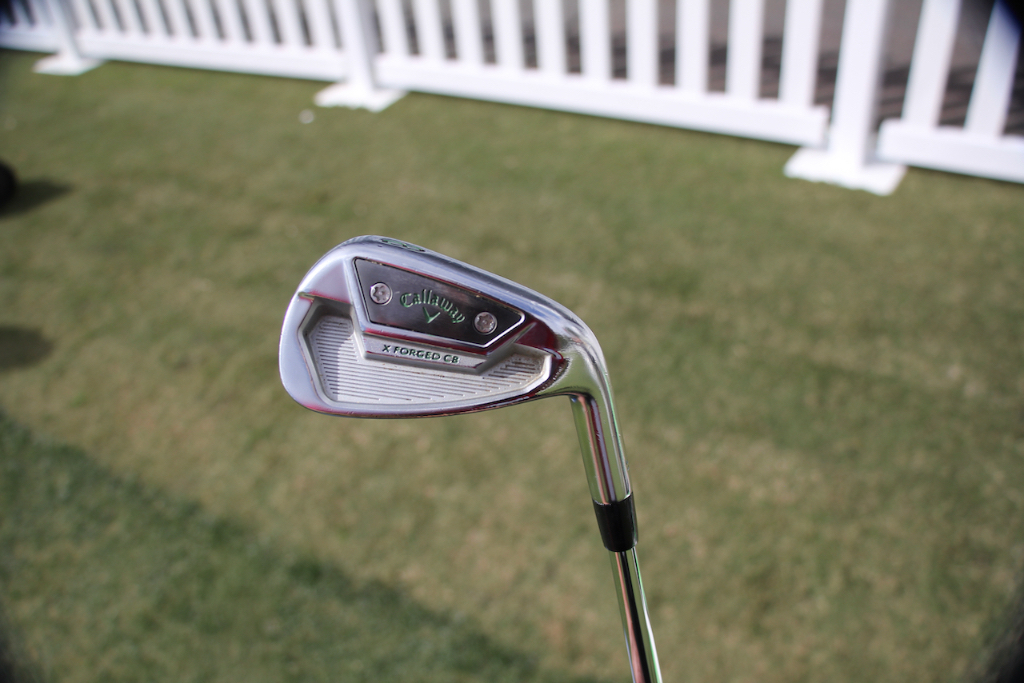 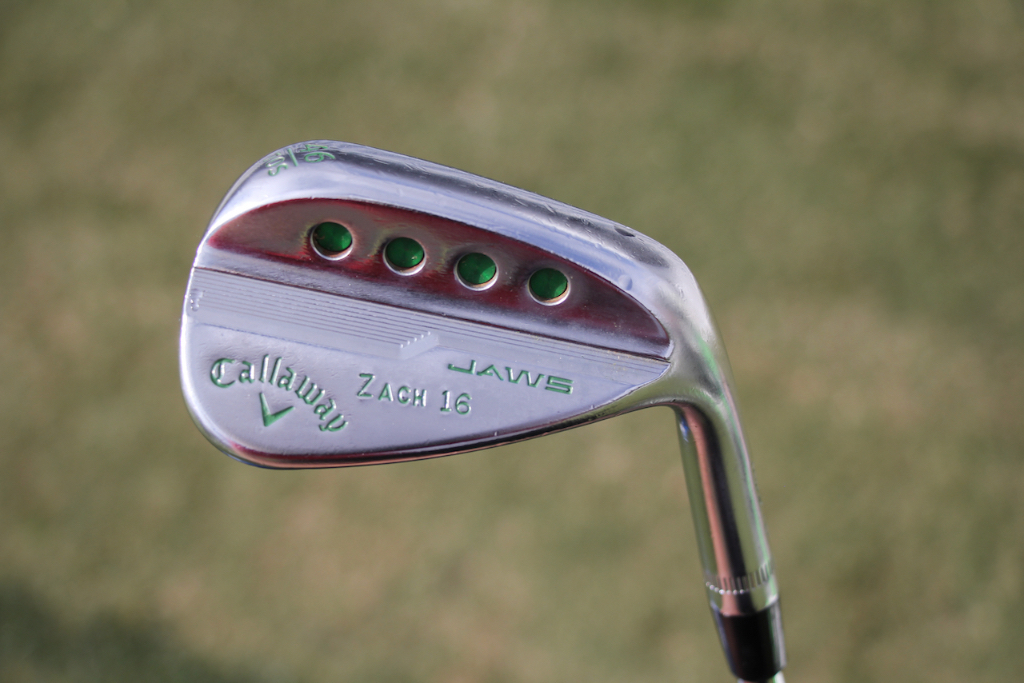 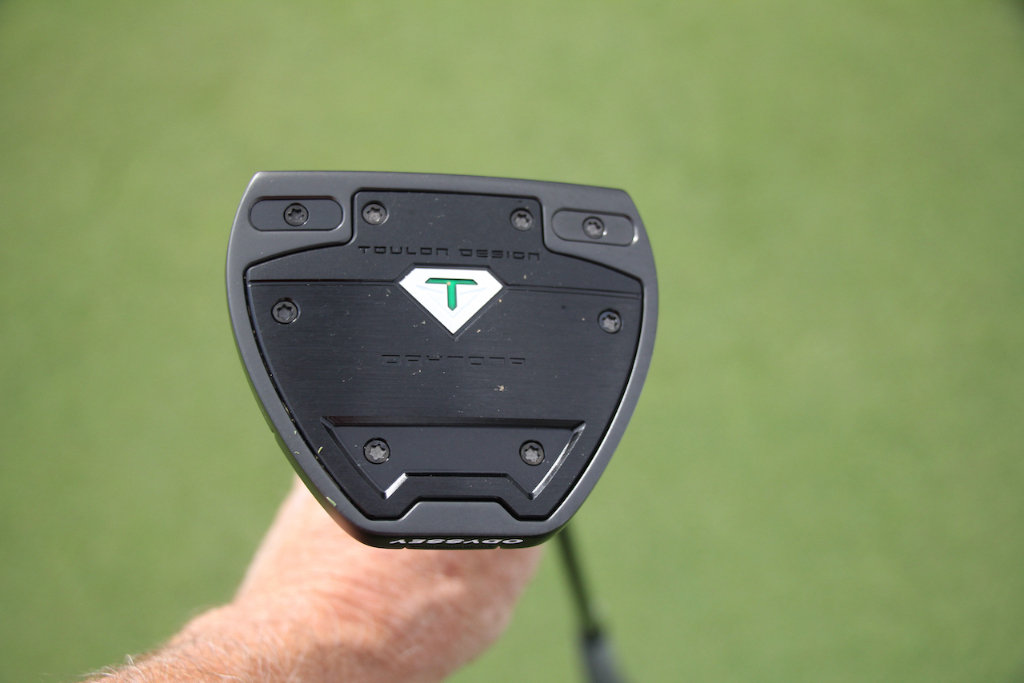 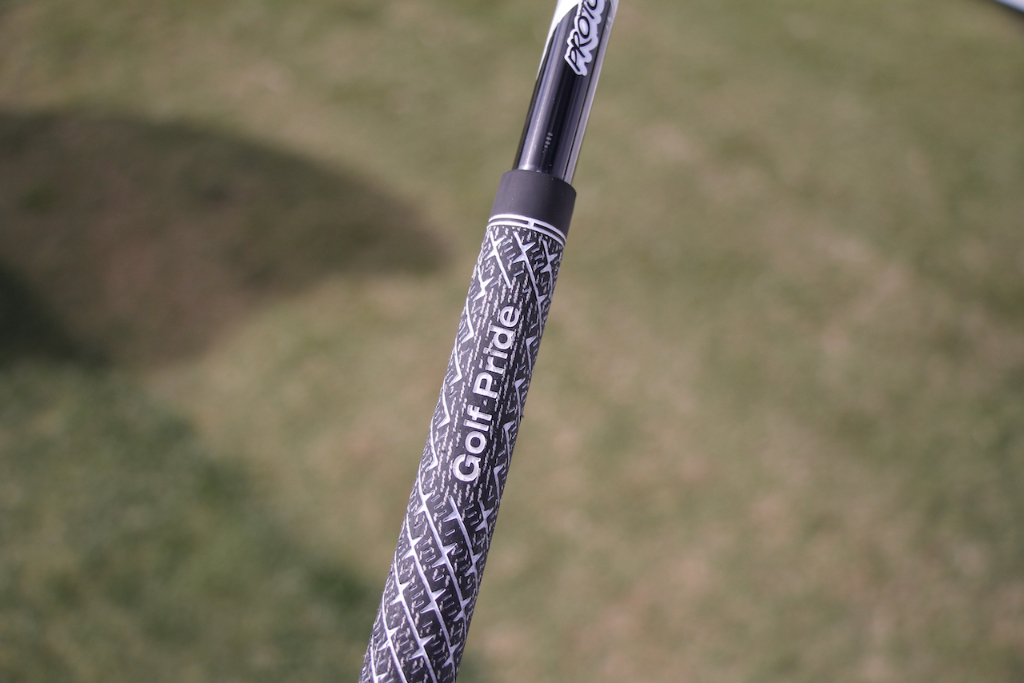 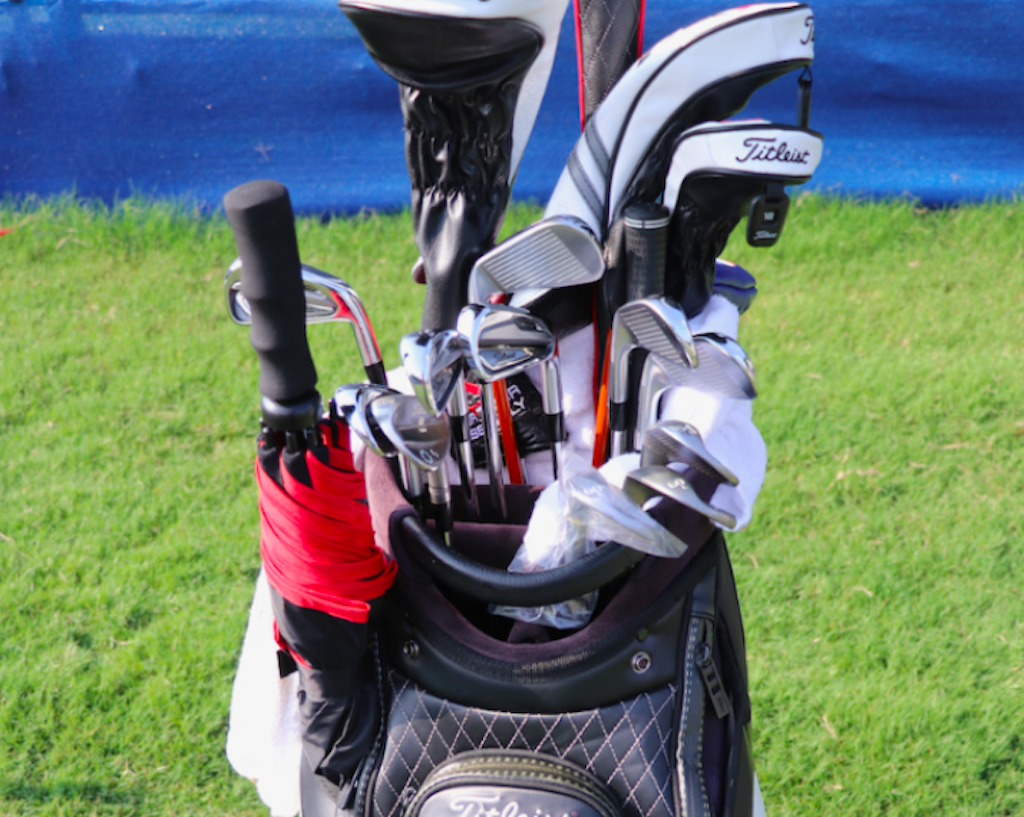 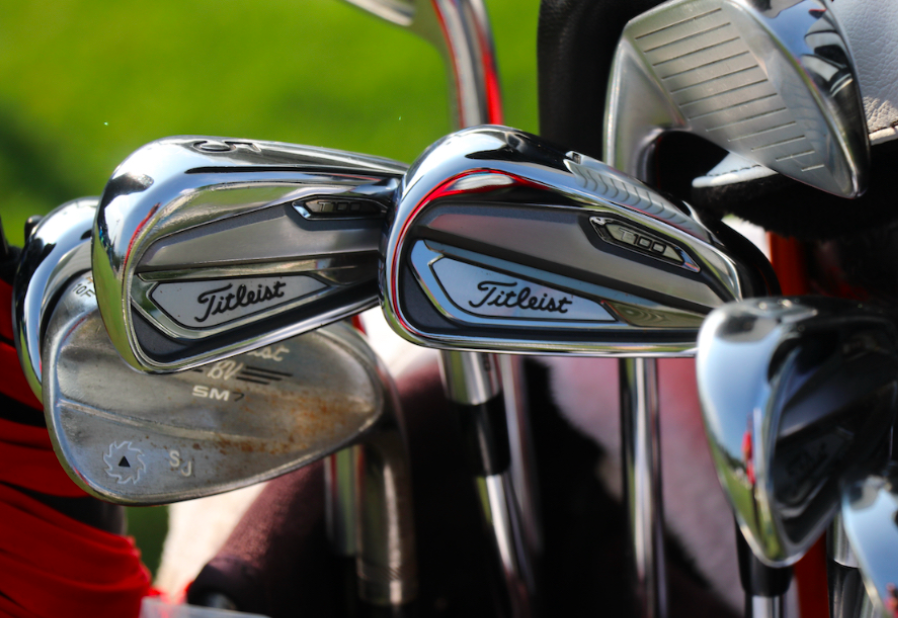 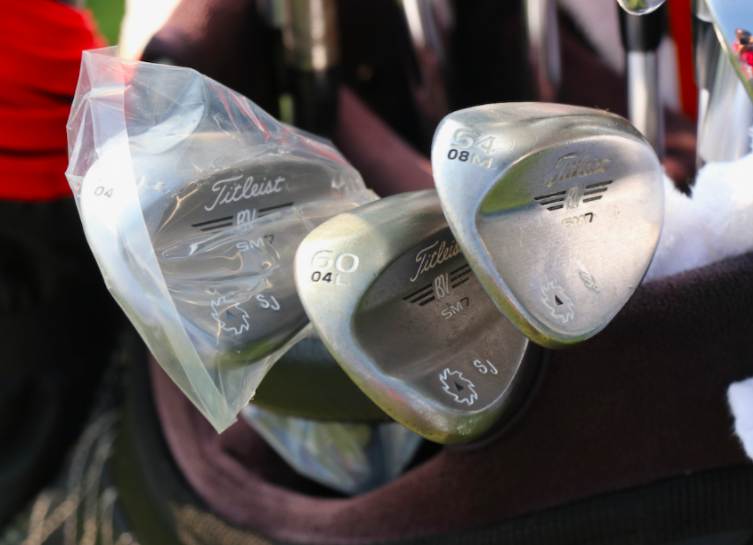 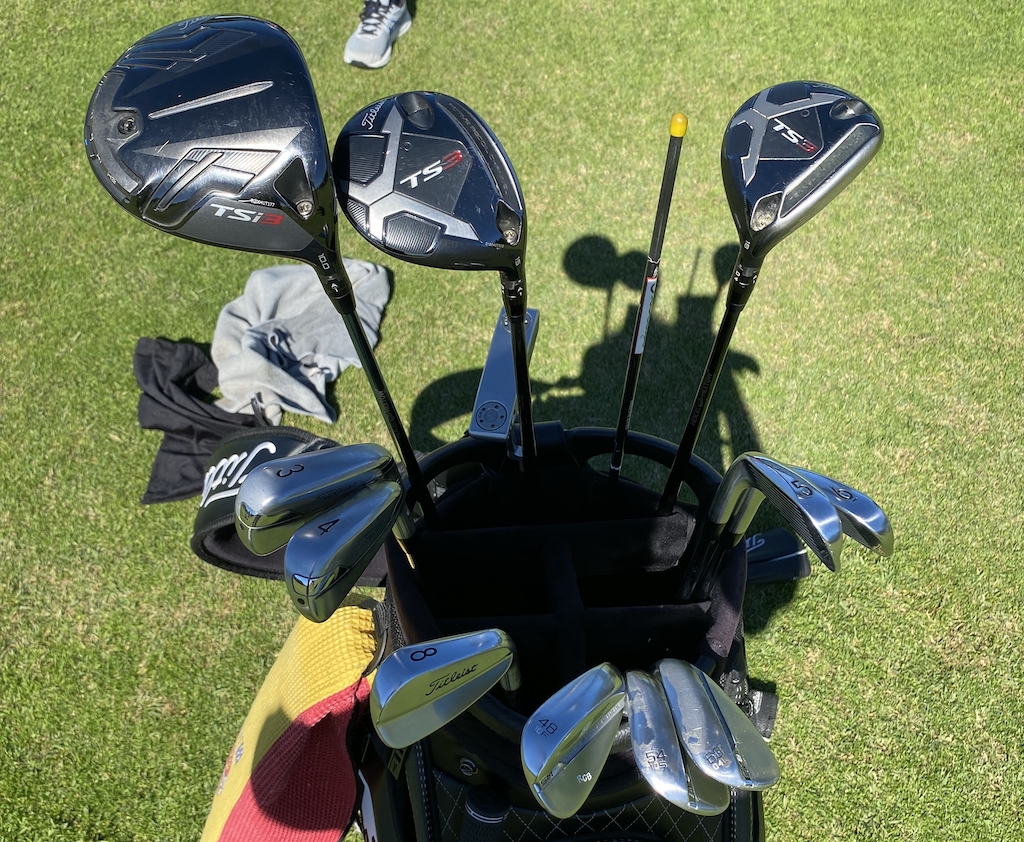 Rafa Cabrera Bello what’s in the bag accurate as of the Spanish Open. All photos c/o @sms_on_tour 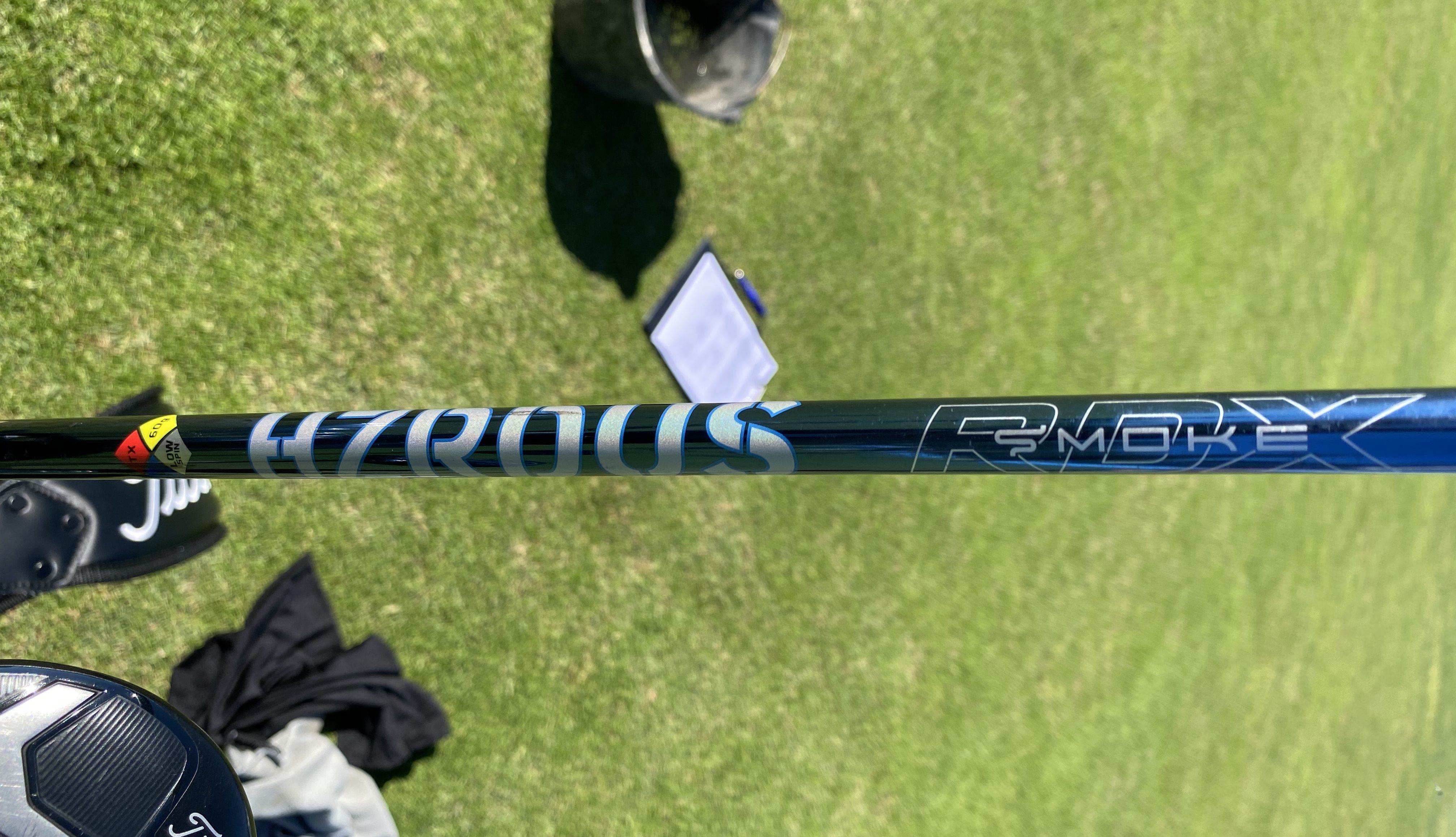 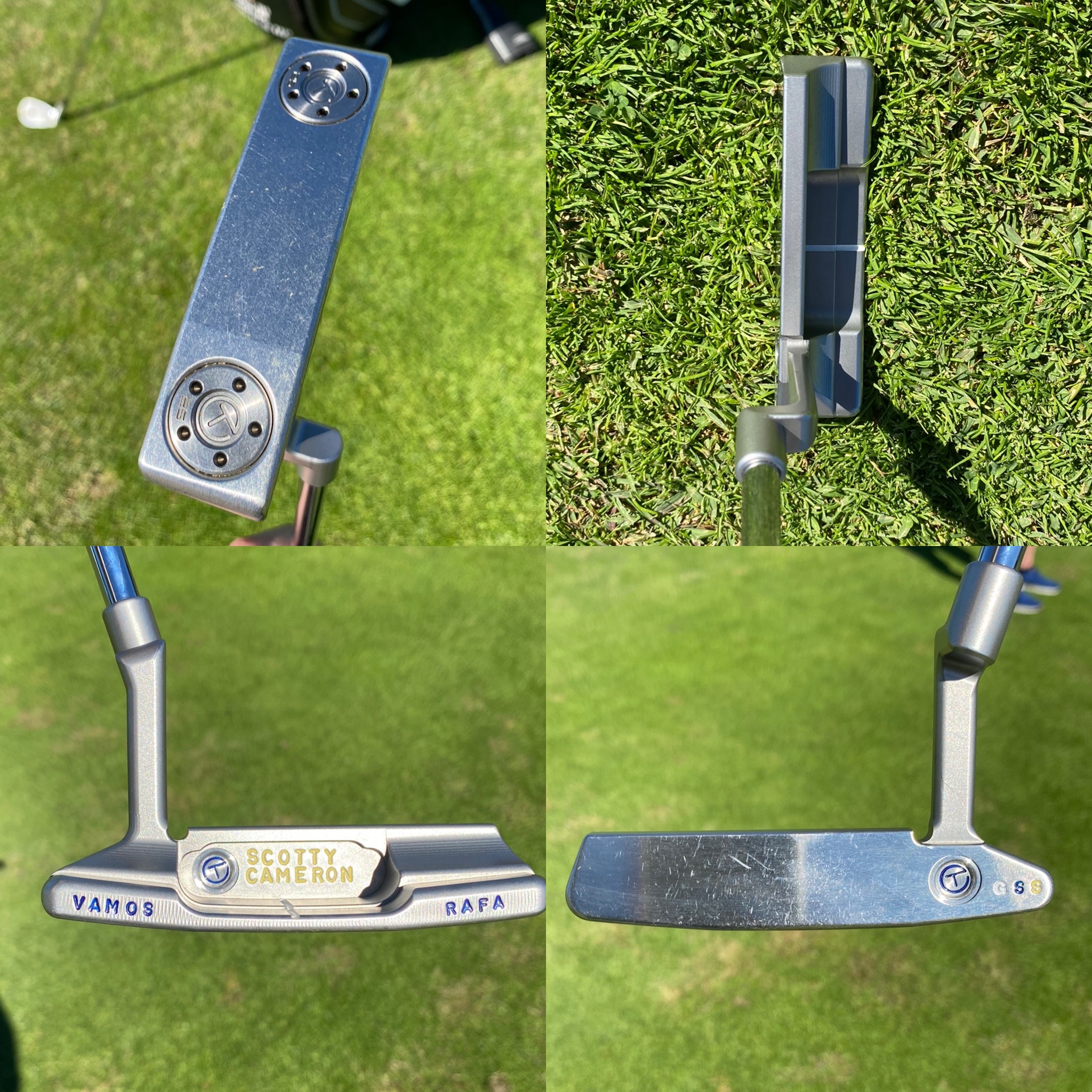