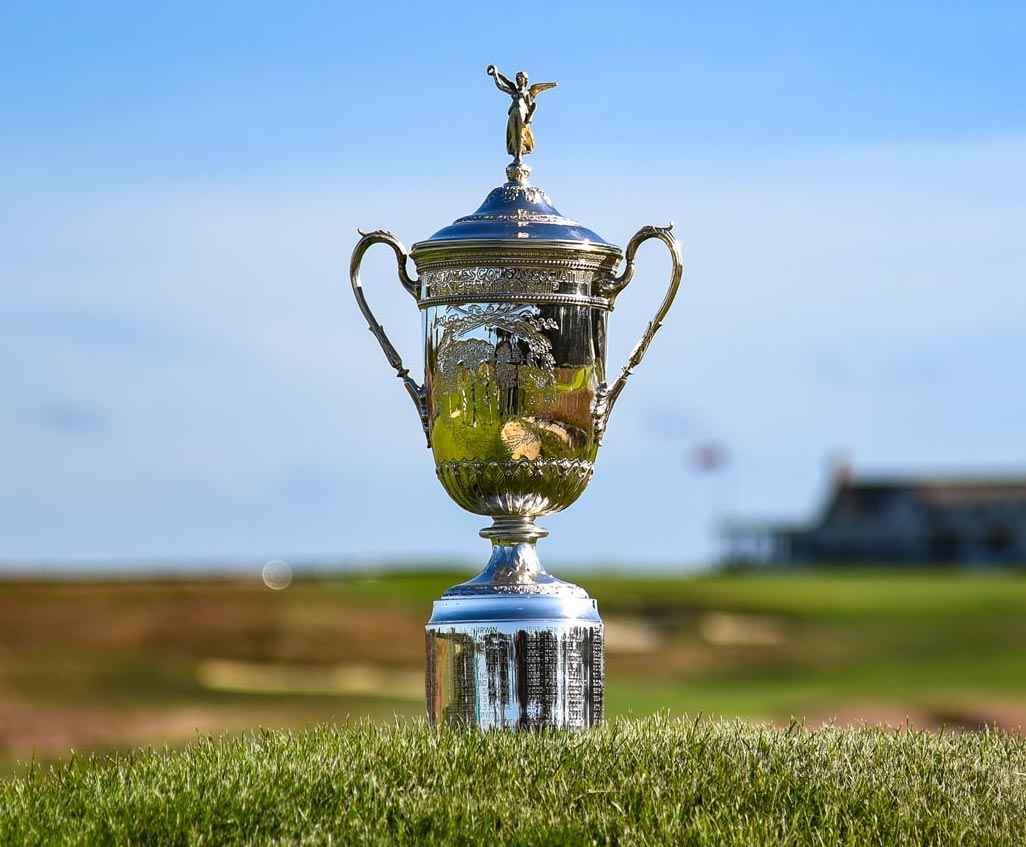 The U.S. Open reminds me at times of this monologue from Maurice Moss at the infamous The IT Crowd soccer match

Sure, Roy says a few things, but it’s really Moss who carries the scene. Some people get/like U.S. Open golf, and some do not. There’s usually little movement on the leaderboard unless someone makes a passel of bogeys and doubles. For the third consecutive round at Torrey Pines, 67 earned low daily honors. That’s just four strokes below par, so the birdie fanatics had little to cheer (like Moss.) In fact, sometimes, it’s hard to determine just who is winning, and who isn’t.

Well, that’s not exactly true. We know that this year’s Cinderella, Richard Bland, isn’t winning. Blandy ran out of gas on the back nine, making five bogies for 41 and 77 and tied for 21st. With that written, plenty of stories remain, and we’ve tracked down five five that you’ll agree are worthy of a spot in Five Things We Learned on day three of the US Open.

At least in Ontario, Poutine is a popular treat when you have the munchies. That’s our spuds reference, although Canada’s Mackenzie Hughes does share the grit of the bull terrier that hawked Budweiser back in the day. Hughes’ long game afforded him plenty of opportunities to chip away at par, and he made the most of them. His two hiccups came on the outward half, at the fourth and ninth holes. Approach shots went astray, and his chipping game failed to get him close enough for par saves. On the inward half, Hughes was brilliant. Two birdies and an eagle earned him a 32 and a minus-five total after three rounds. As he finished earliest at that number, Hughes was assured of a spot in Sunday’s final twosome, no matter what the chasers did.

No, not the song. This makes twice that the 2010 Open winner and champion golfer of the year has challenged into the final round of a 2021 major. The PGA didn’t end so well for him, if we’re talking victories. Let’s remember that, if not for Bubba’s wedge silliness, Oosthuizen might have a green jacket to wear while drinking from his claret jug. As things stand, Oosthuizen’s minus-five total has him even with Hughes and paired in the final twosome. Things will be different from his last-group match last month with Phil Mickelson. Let’s say that Hughes won’t have the fanatical following that Oosthuizen’s last partner had. Oh, did we mention how Louis finished off the day?

It's a Torrey Pines tradition!@Louis57TM eagles the last to tie for the lead at the #USOpen pic.twitter.com/KTS7bVhjEL

No, they won’t play together. Rory gets Russell Henley in penultimate pairing, while Bryson tees it up with Scottie Schefler in the third-last pairing. Rory and Bryson do represent opposite sides of a conundrum: chase distance or don’t? Rory has been open about the toll that chasing yards put on his game, and he has spent the past year rediscovering much of his game that was lost. Torrey represents his first true chance to determine the worth of his quest. In contrast, Bryson is unabashed in his pursuit of distance, and has demonstrated that his method can have positive results. Rory reached minus-three on the strength of a four-under 67 on Saturday. He managed the front in one-under, then came alive on the inward half to match Paul Casey for day’s low round. Bryson had no bogies on his card on Saturday, and has an enviable, downward trend (73-69-68) in his scoring. I’ll say this: if he goes lower than 68 on Sunday, he keeps the trophy.

Bring on the RORS?@McIlroyRory is just three back. #USOpen pic.twitter.com/mwh5wXN0ae

Jon Rahm got hosed by the 14th hole today. Sort of. He played carefully out of fairway sand, clanked the flag stick with his recovery, then got too aggressive with his par try. Other than that, he has more momentum going into Sunday. I say, forget caution; chase birdies. On egin!

Dustin Johnson is in a similar position. Come to think of it, so is Matthew Wolff. They are all within 4 shots of the lead, and there is no suggestion that any of the minus-5 guys will go any lower than 2 under on Sunday, to reach 7 under. Thus, what do these lads chase? Do they go for 66 and hope that it will be enough? I think so. It’s lower than any other round this week, but by one slim stroke. I’m hoping that the USGA will give us enough tempting hole locations to reward brave play. That would be a nice send-off for Mike Davis in his final U.S. Open as executive director and CEO.

No one mentioned just yet. He first qualified for the U.S. Open in 2016, and one year later, earned low amateur honors. Slowly but surely, he has worked his way into contention in major events, tying for 4th and 8th in the last two PGA Championships. He has yet to win on the PGA Tour, but I say that he makes the 2021 U.S. Open his first tour win and his first major title. Ladies and gentlemen, meet Scottie Schefler, your 2021 Gorham Company trophy winner.

5 things we learned Friday at the U.S. Open