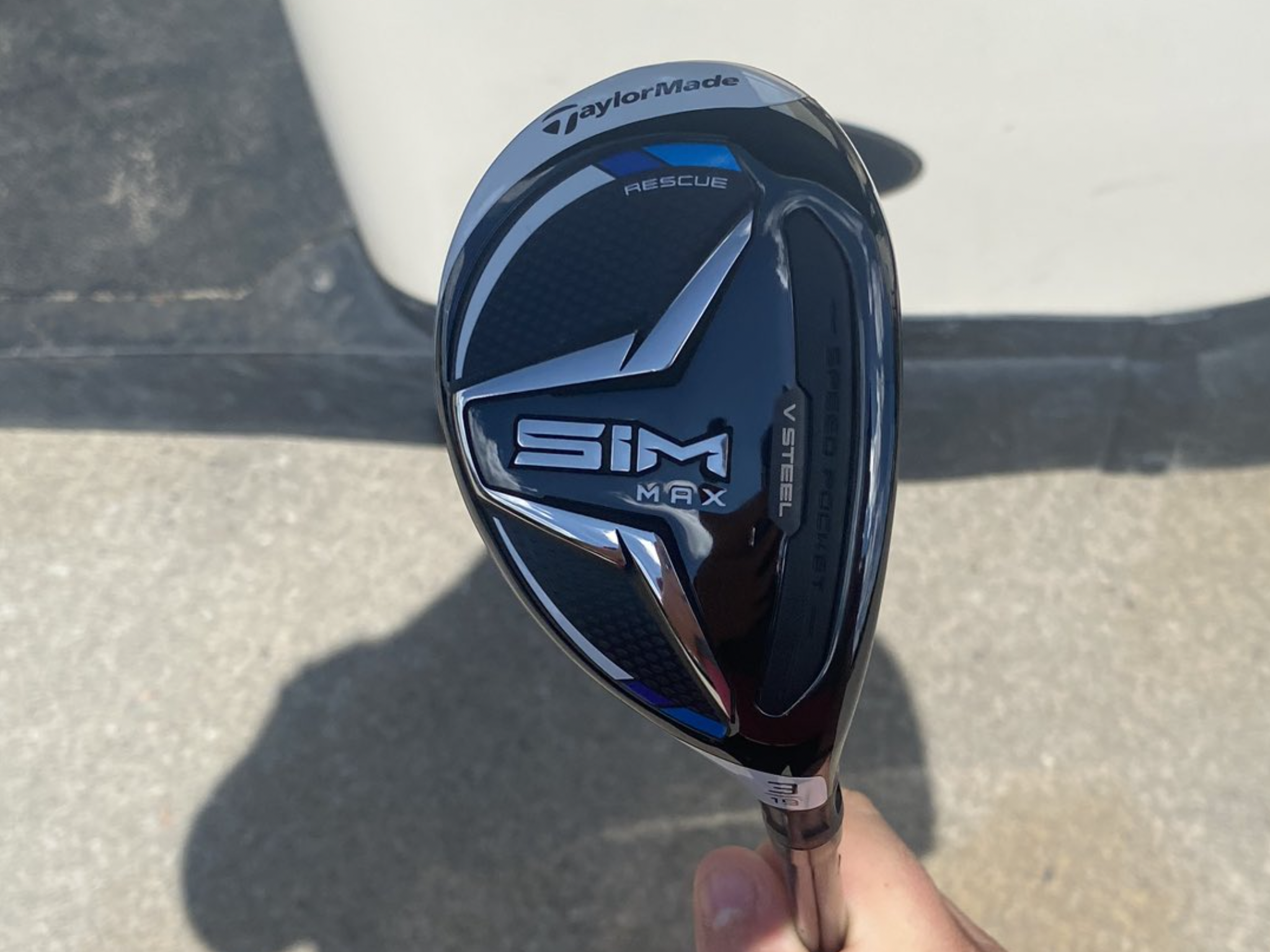 In our forums, our members have been discussing whether players should have a variety of hybrids in the bag. WRXer ‘Jetandollie’ kicks off the thread asking is there a reason not to play multiple hybrids and wonders whether we’ll get to a point where a 6-iron is the shortest iron in the bag for a player:

“Now that companies (Ping, PXG, Mizuno, Titleist) are making hybrids up to 28-34* with several shaft options is there a reason that the majority of us should not be playing them to as high a loft as we can find?

All of the review videos and numbers always show that they go higher, land at a steeper descent angle and are significantly more forgiving and consistent than irons.

I get that the main point of rebuttal is too high of a ball flight and playing in a windy location, but over the course of 60-80 rounds per year (1500-2000 long/midiron shots) will the shots saved from the forgiveness and higher launch/steeper decent not outweigh the iron mishits or shots lost in the wind?

Will we get to the point with the way tech in clubs is progressing that the norm will be hybrids to the 6 or 7 iron in most bags?”

And our members have been weighing in on the topic in our forums. 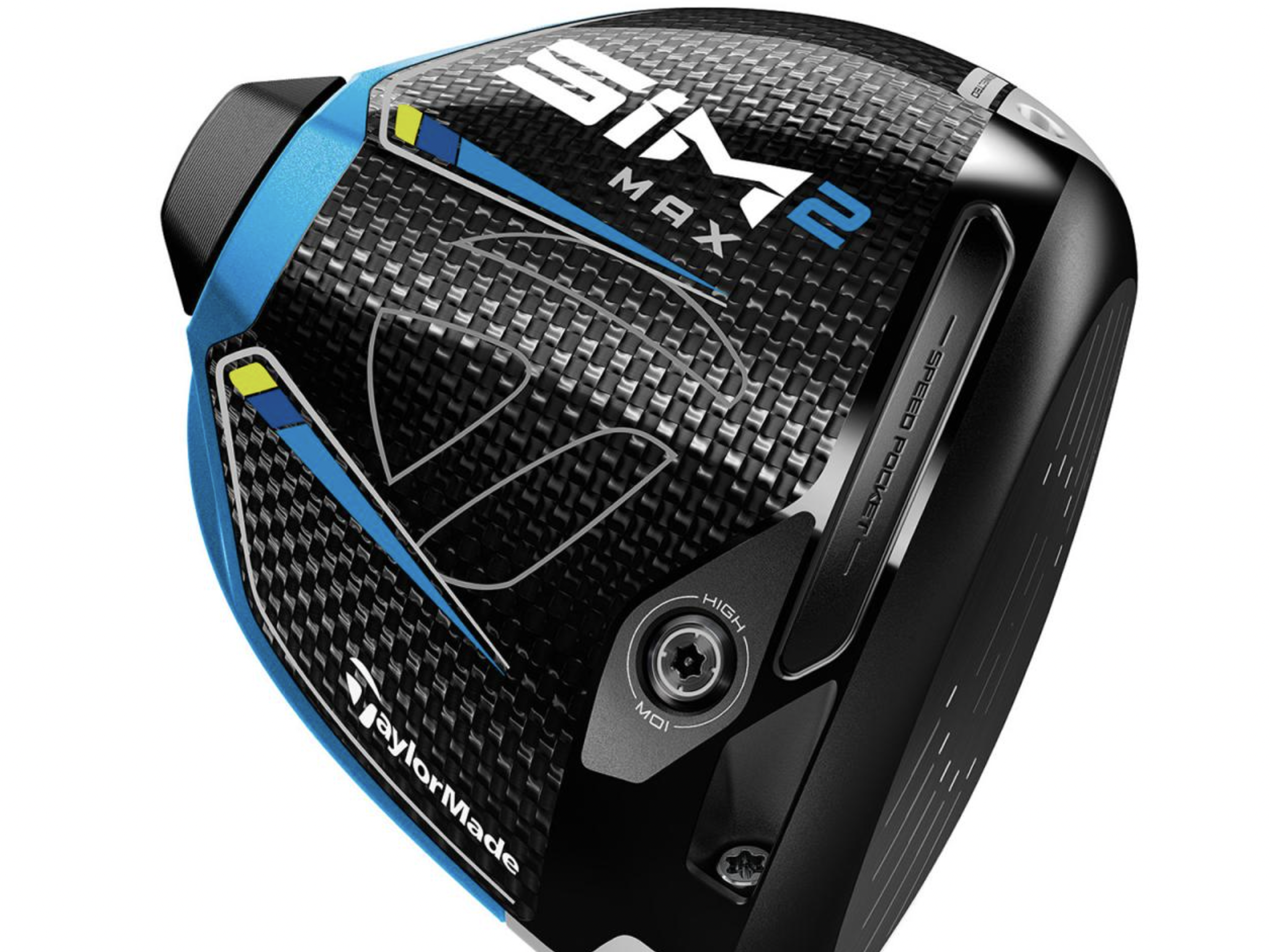 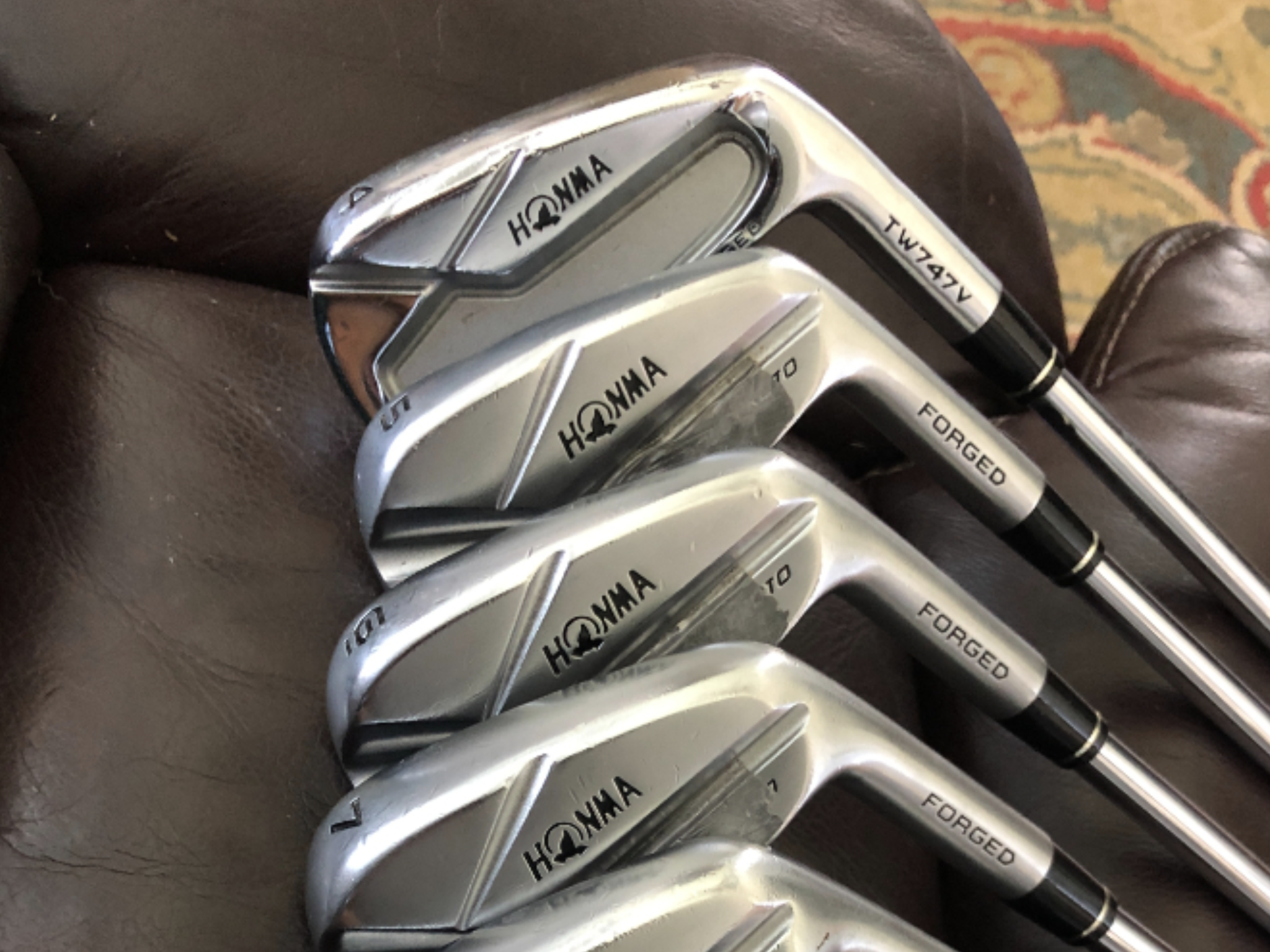 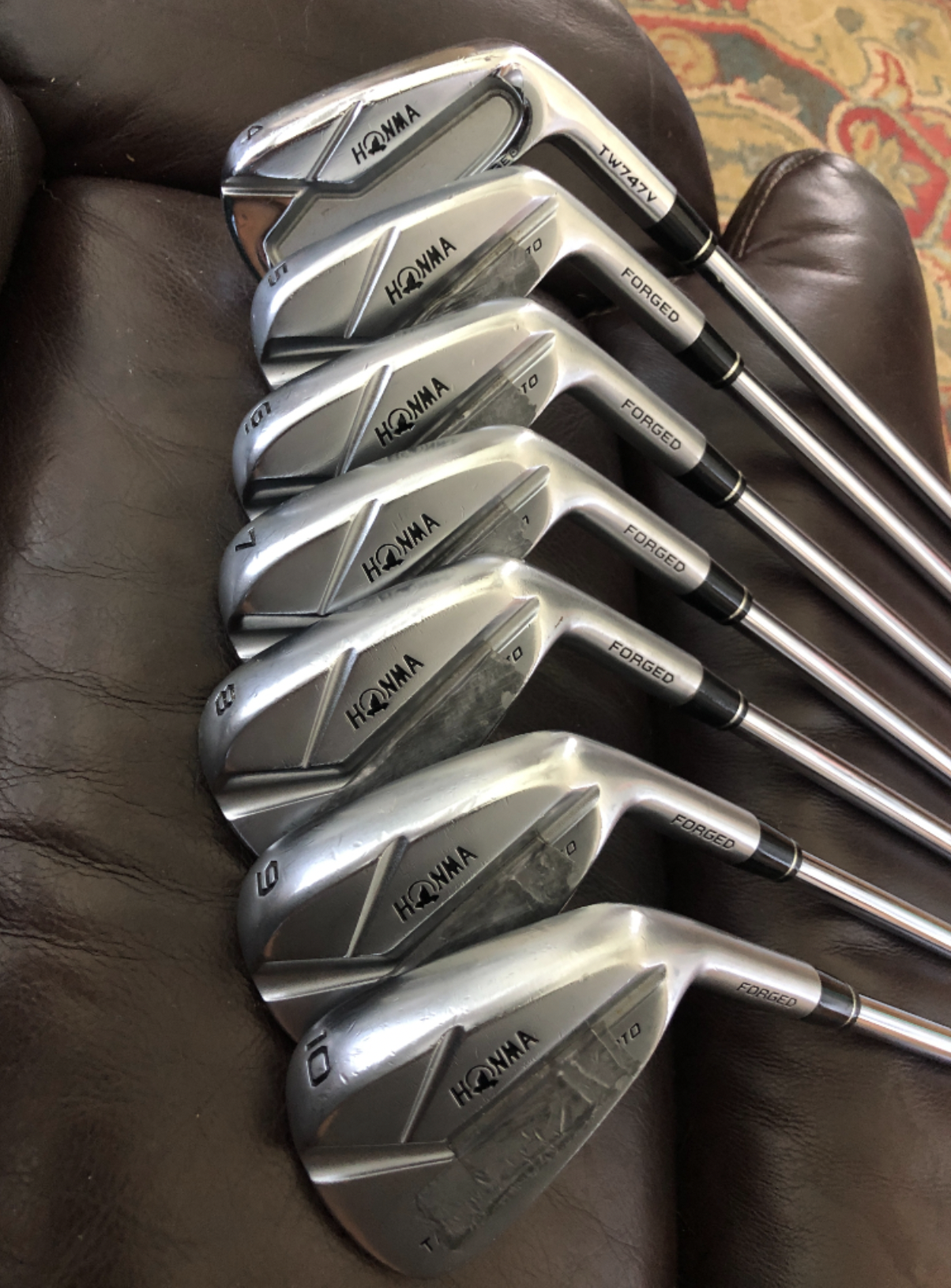 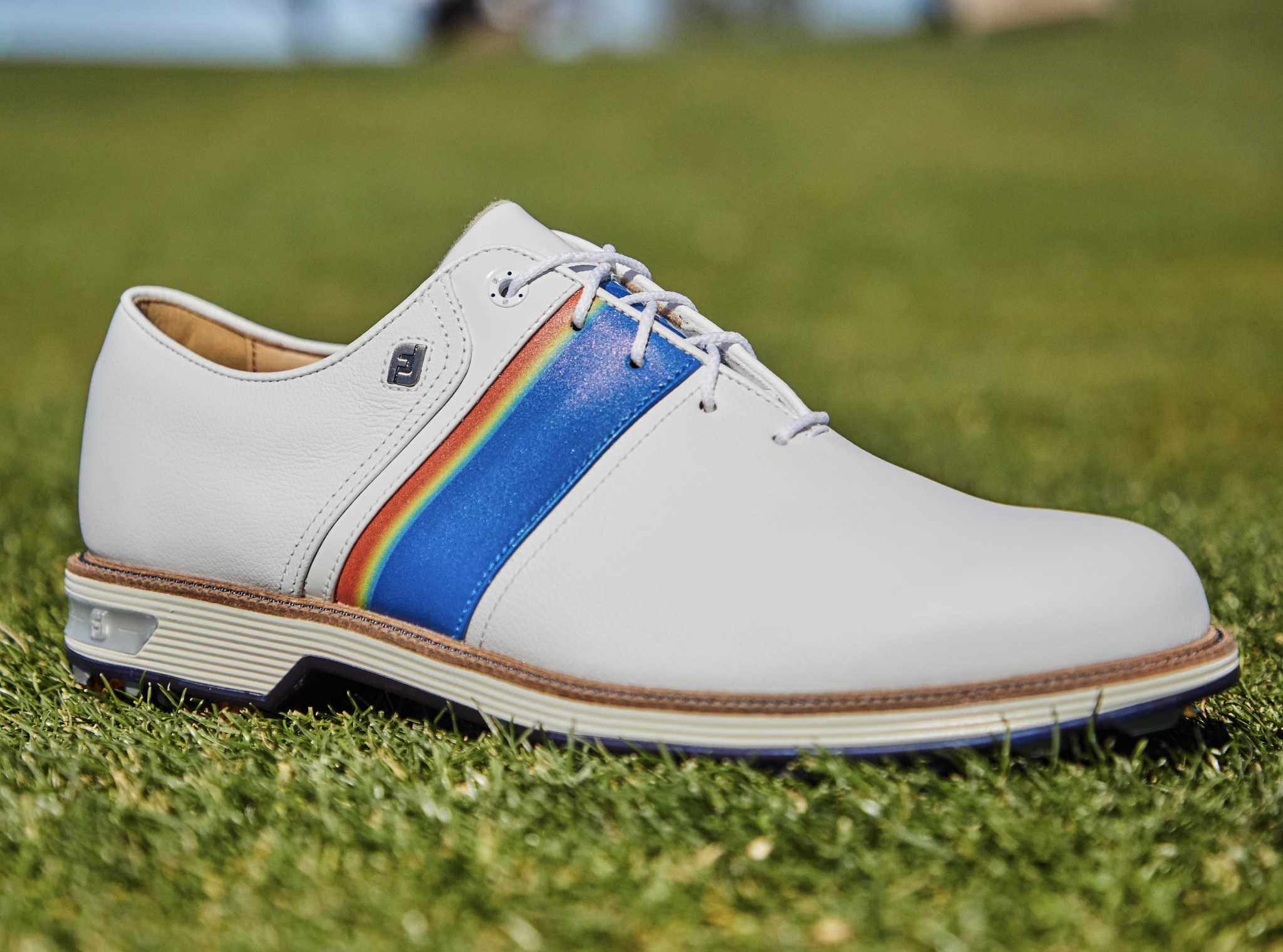 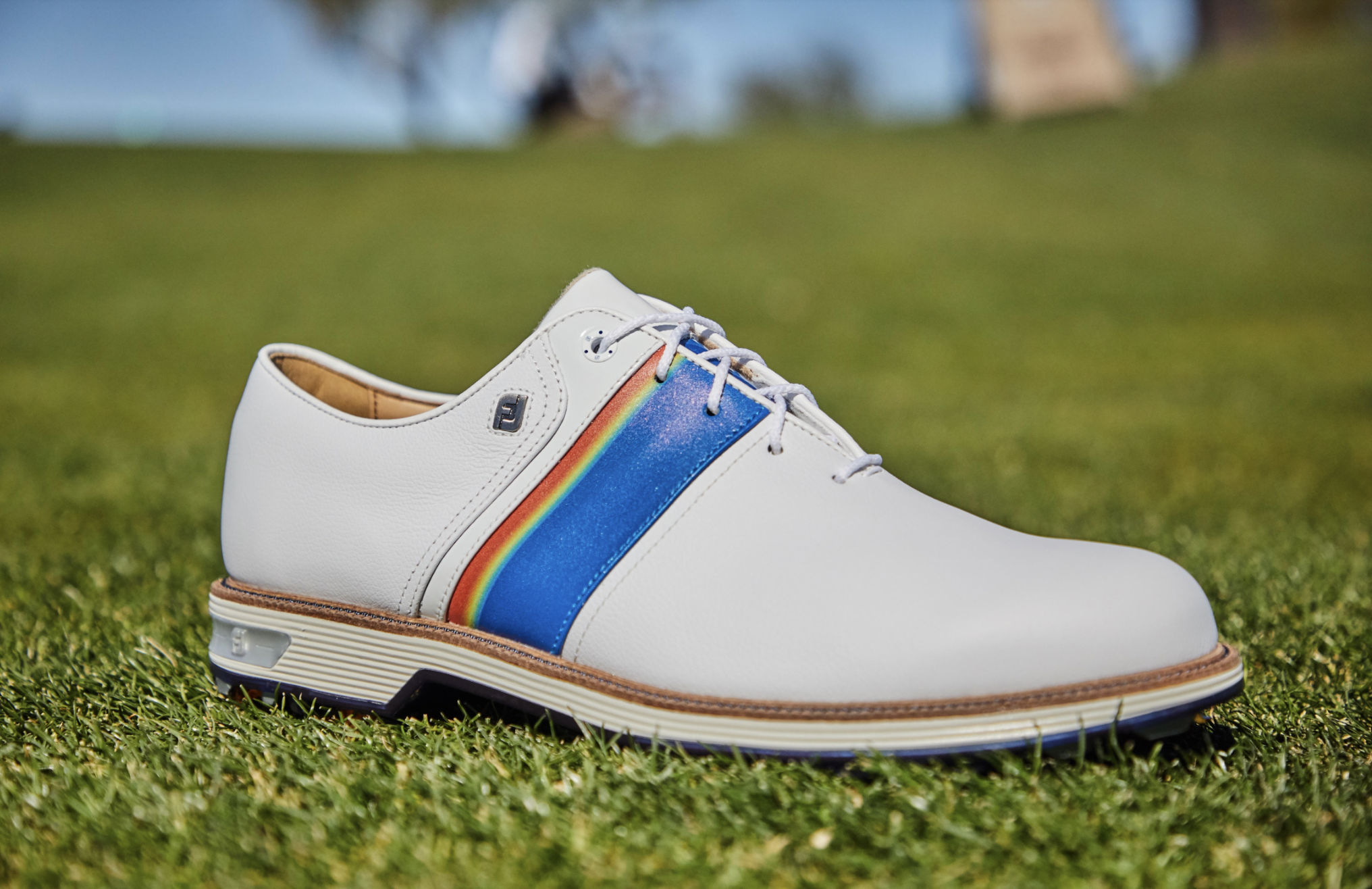 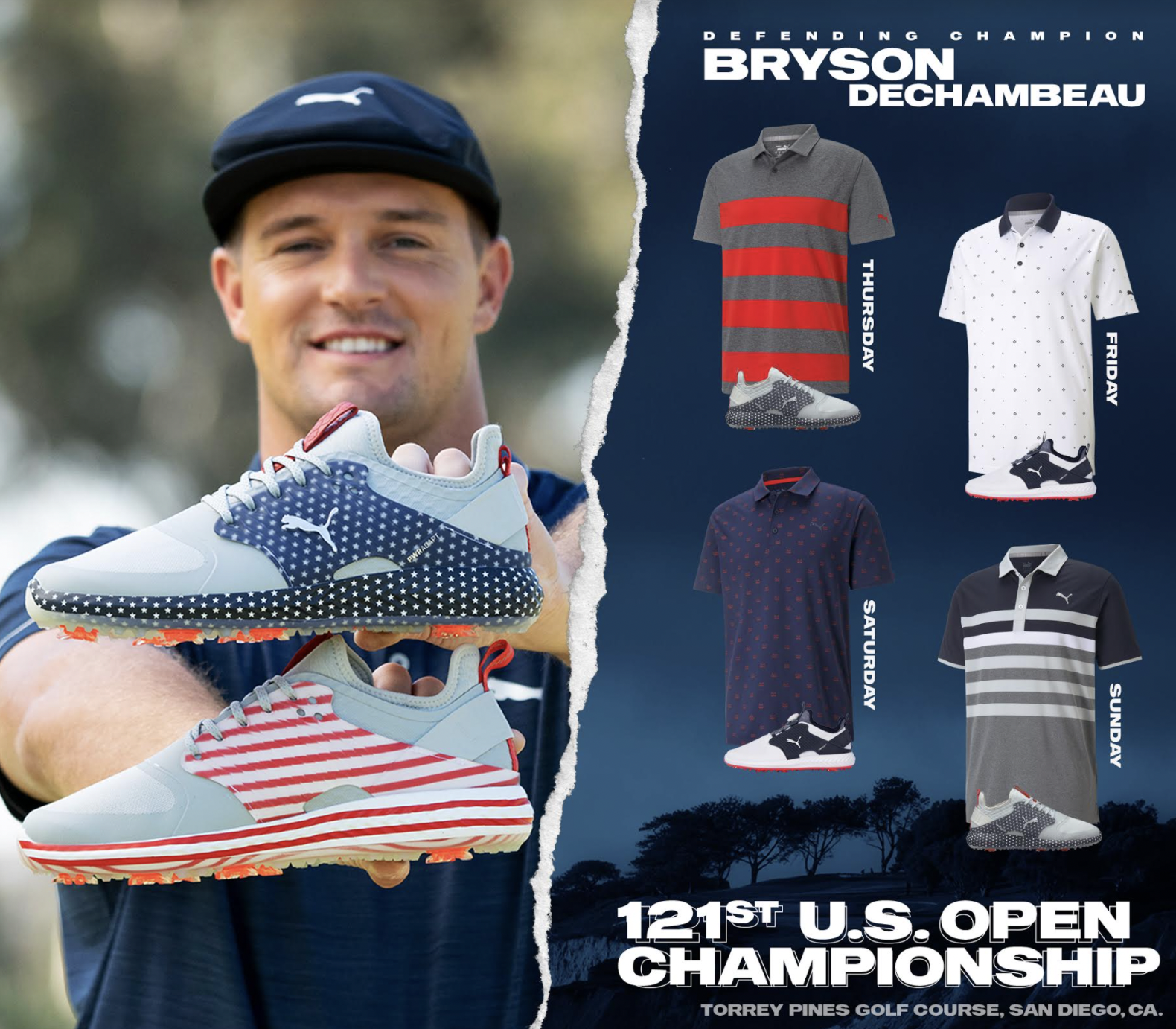 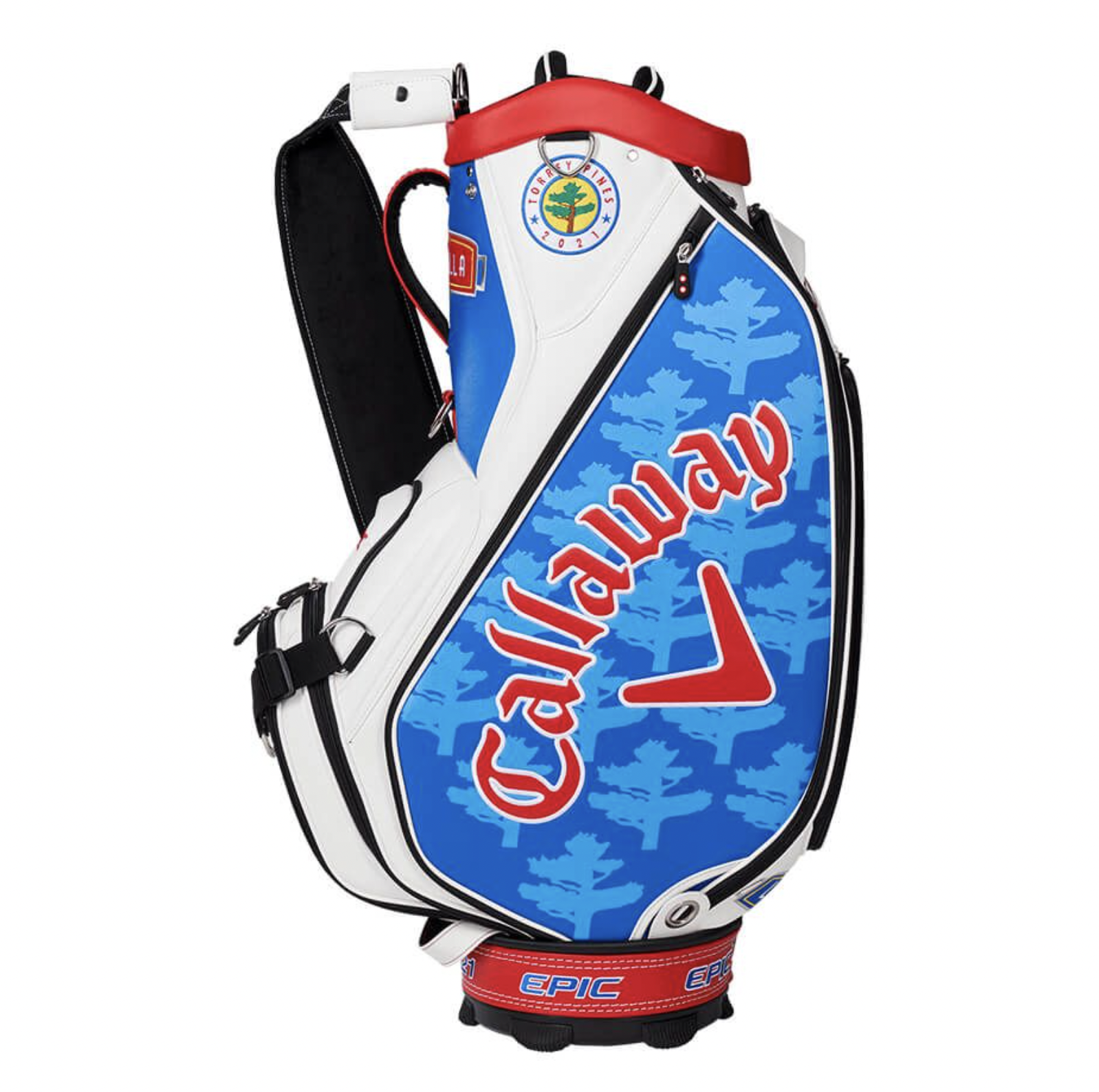 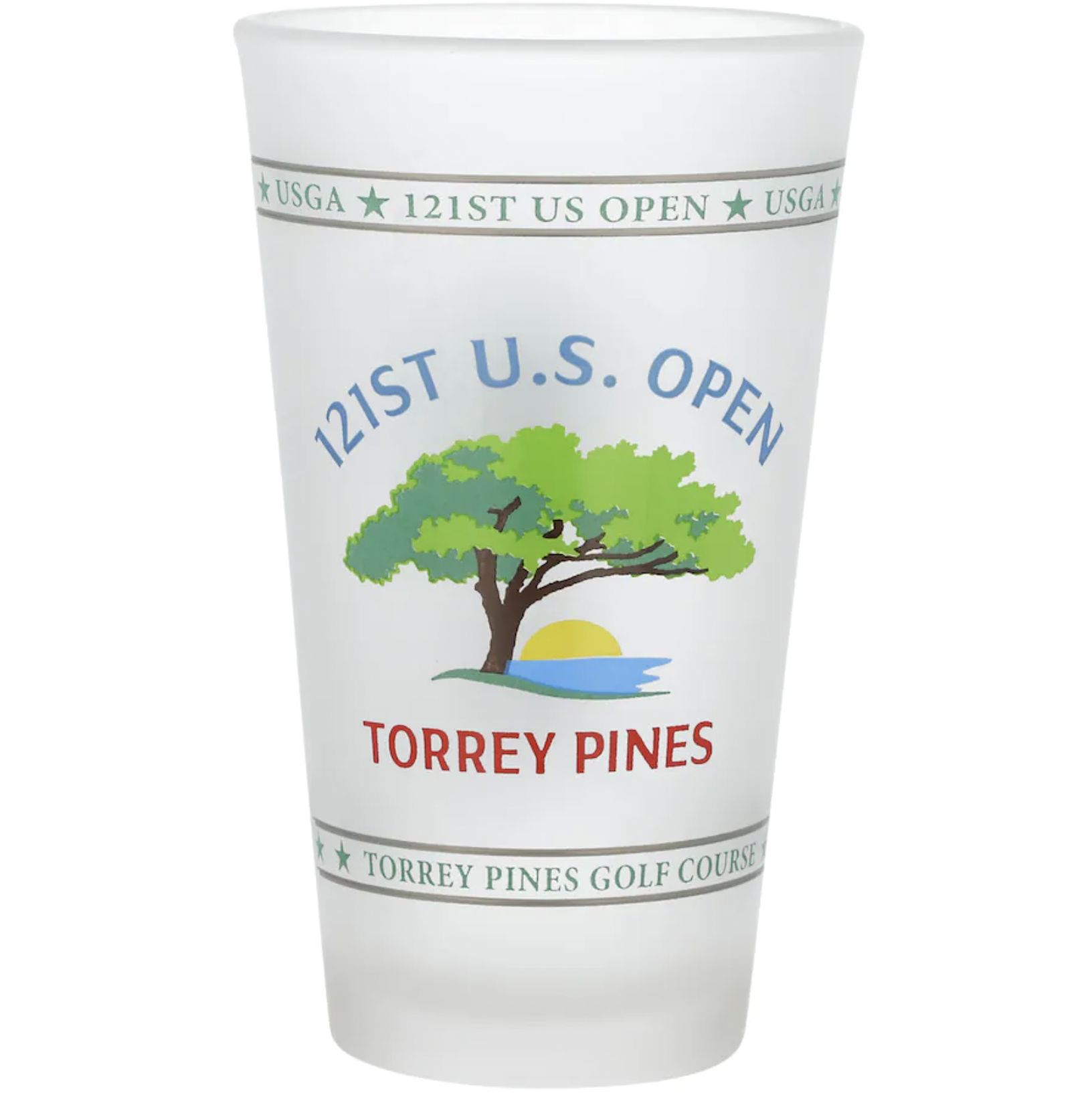 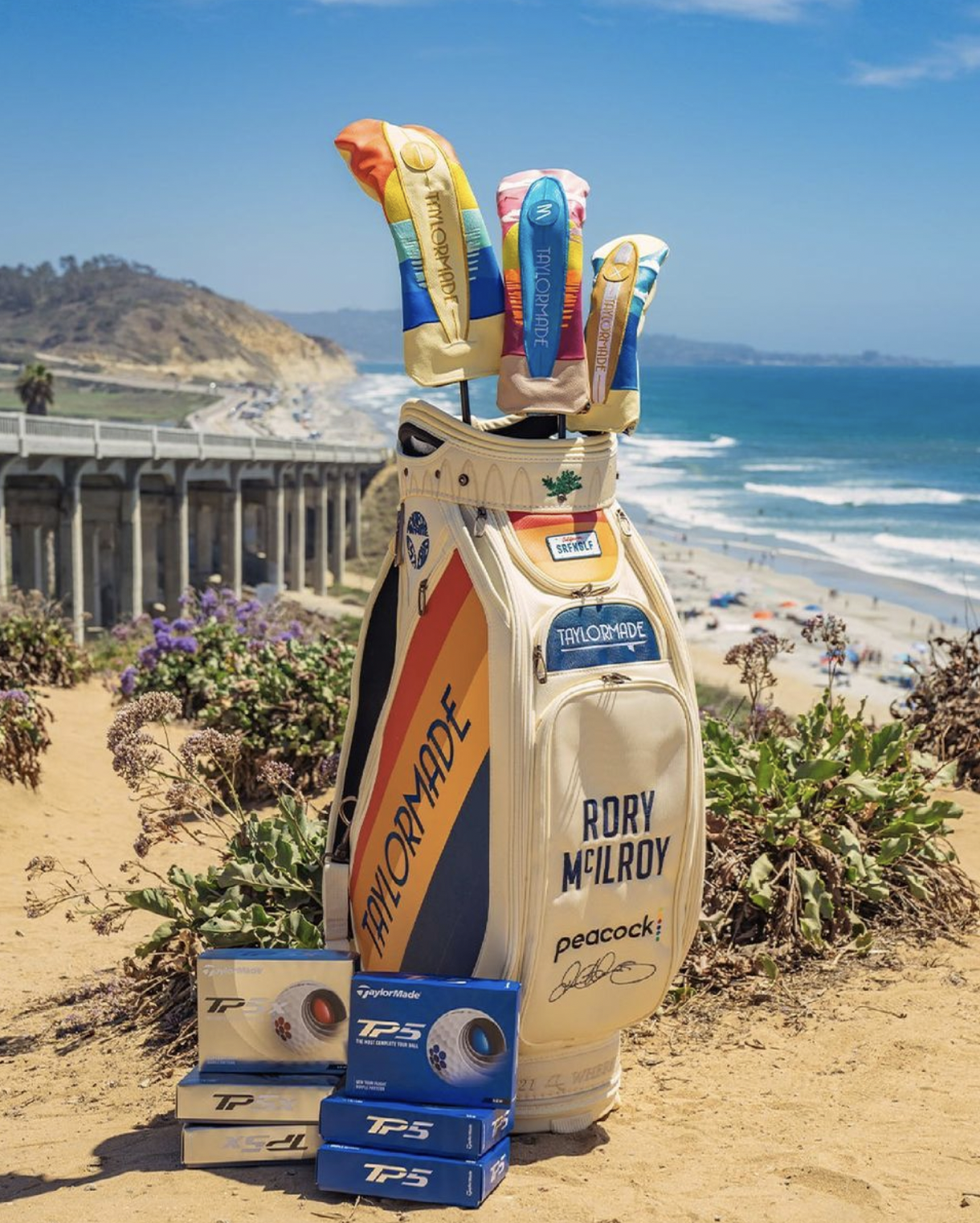 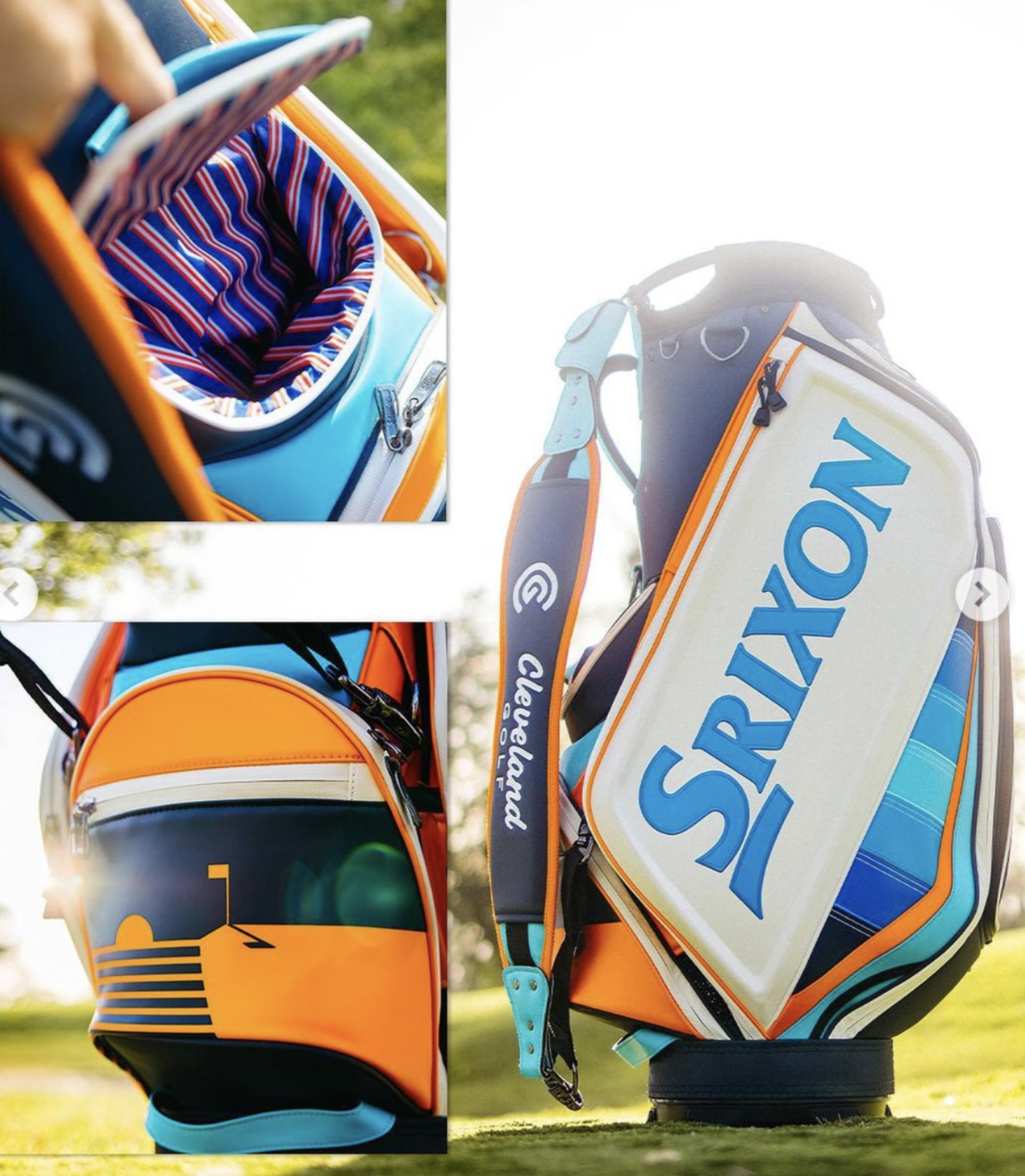 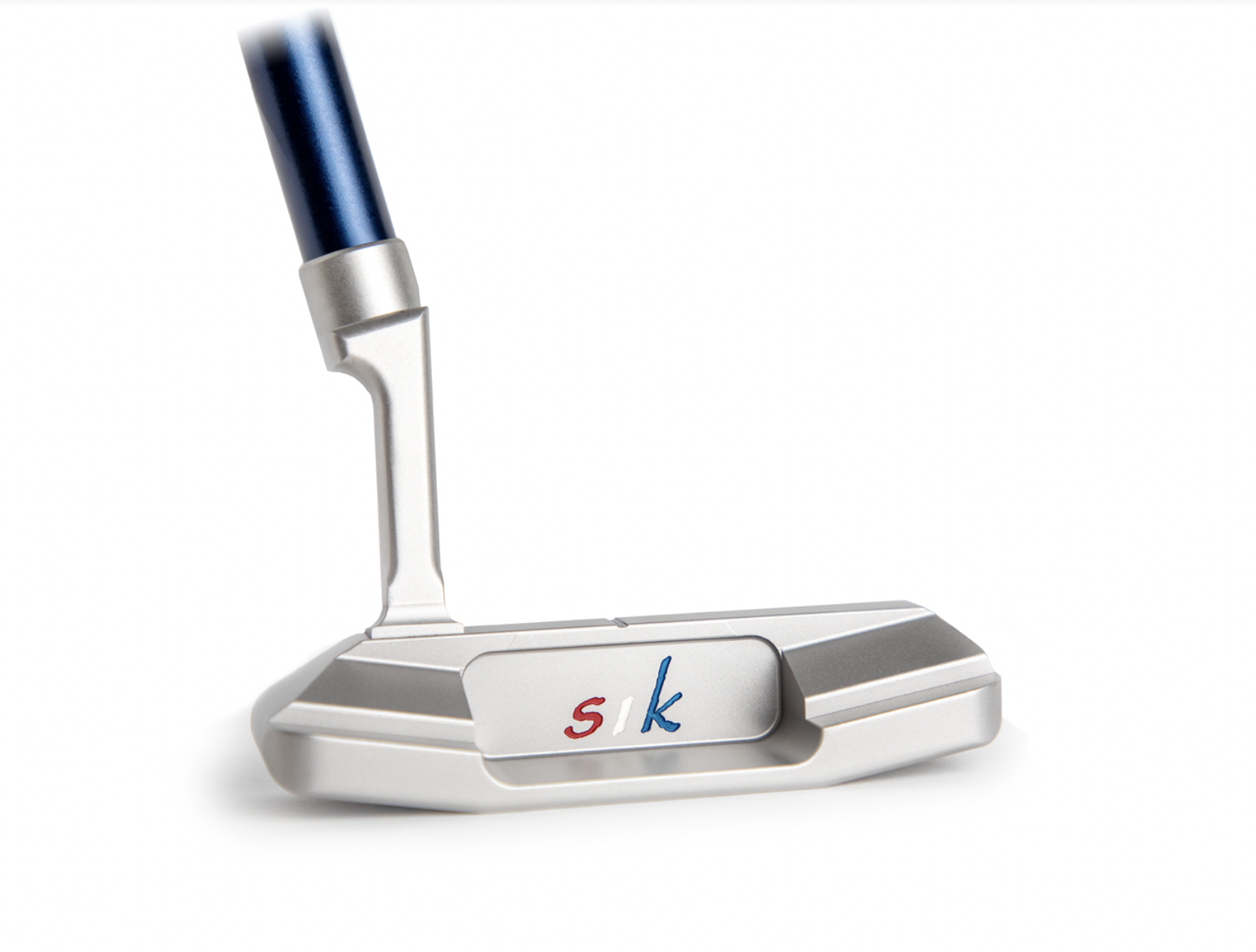 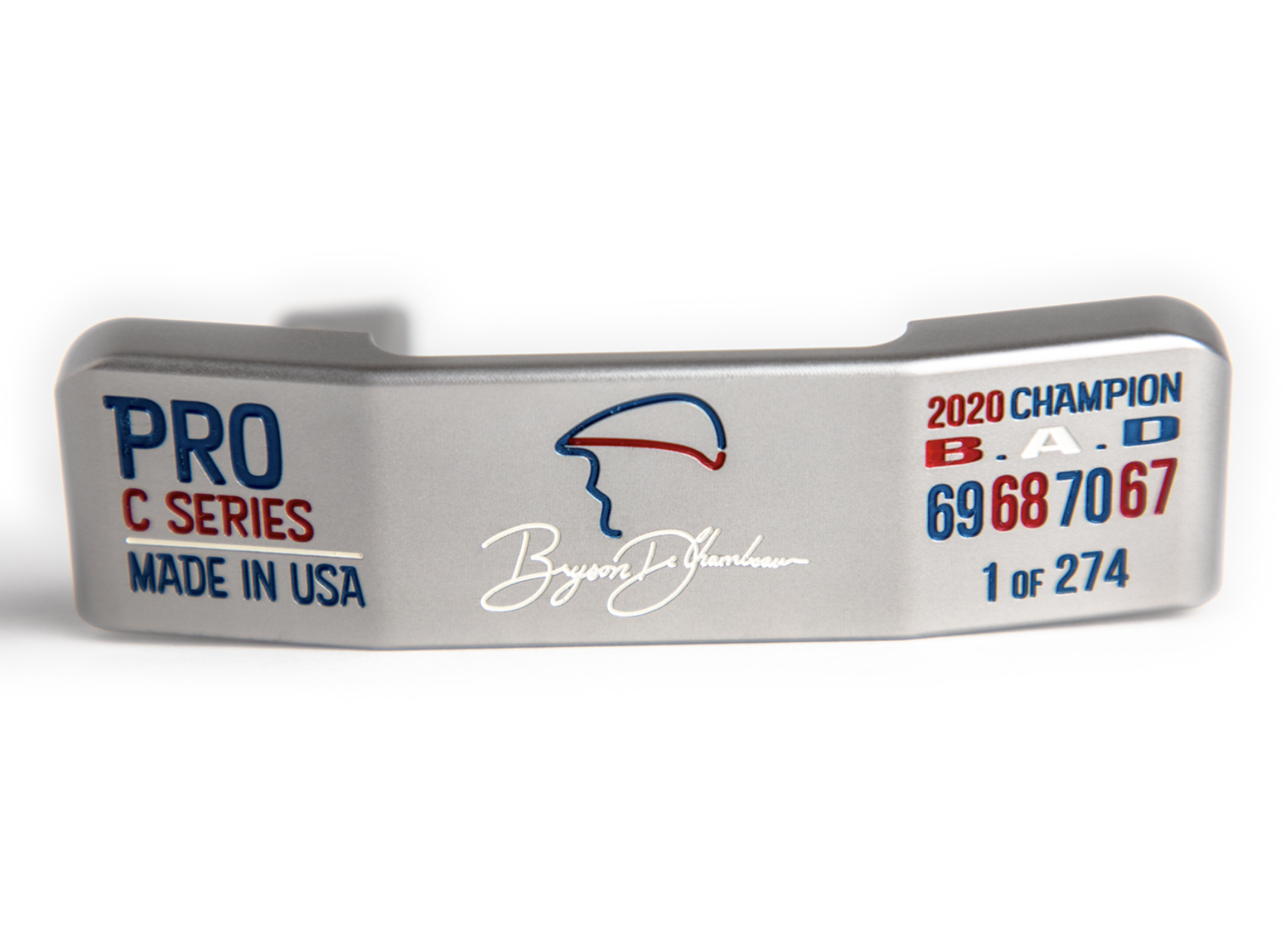 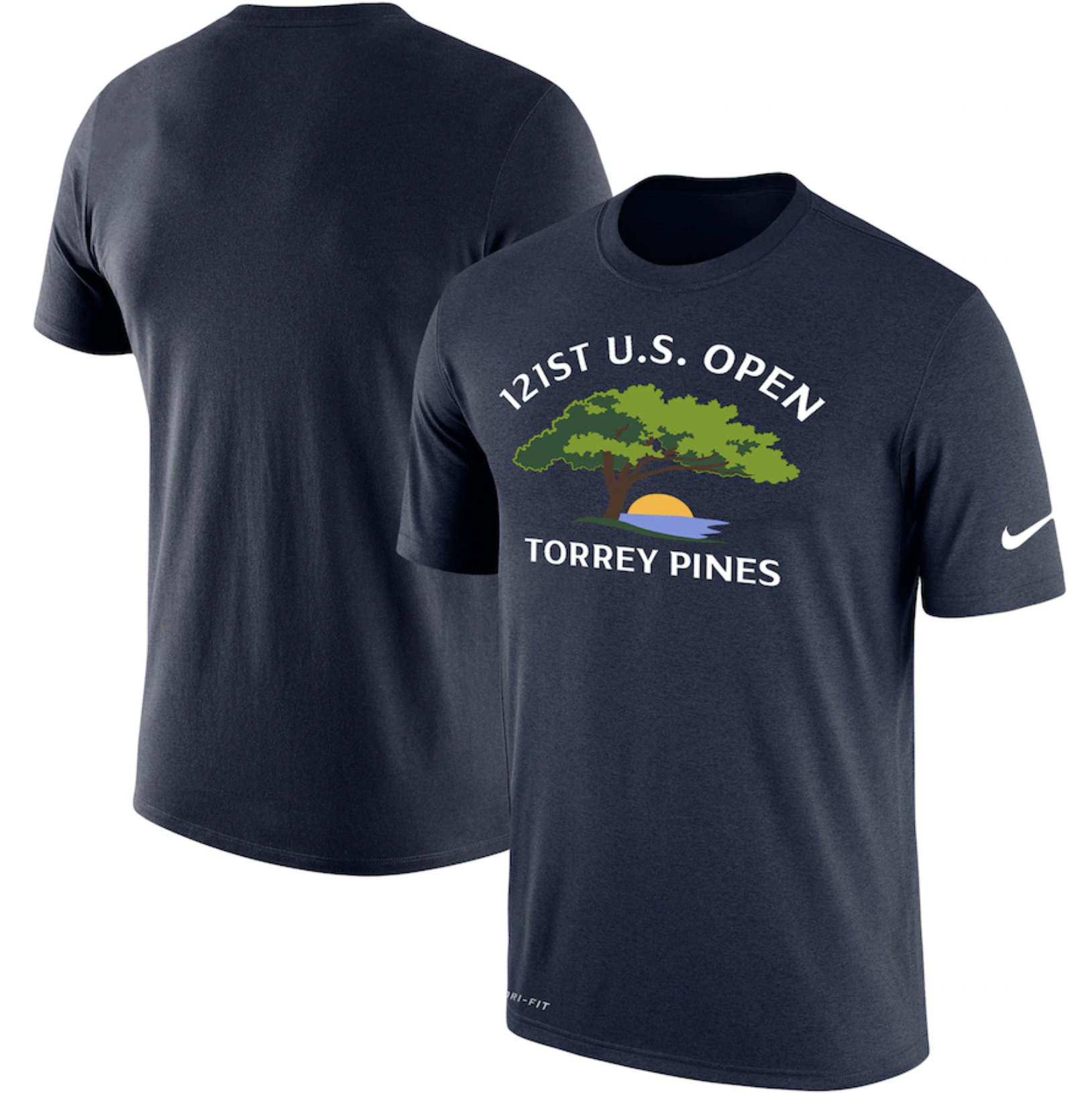