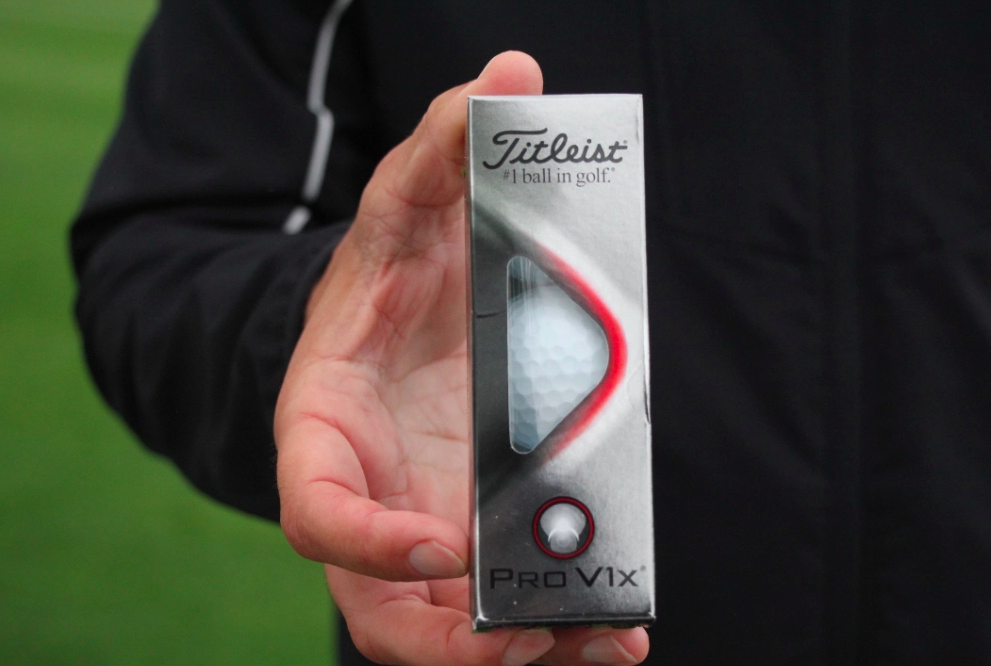 Equipment changes are the norm on the PGA Tour, but when it comes to the golf ball, Spieth has been very particular in recent years — which makes his switch up at this week’s Byron Nelson all the more interesting.

The Texan has been using the same 2017 Titleist model since its launch (technically, since the 2016 Australian Open, which he won), but per our tour photographer, a Titleist golf ball rep revealed that Spieth has switched to the new Titleist Pro V1x ball this week.

Spieth’s caddie Michael Greller confirmed the news of the switch with the photo below. 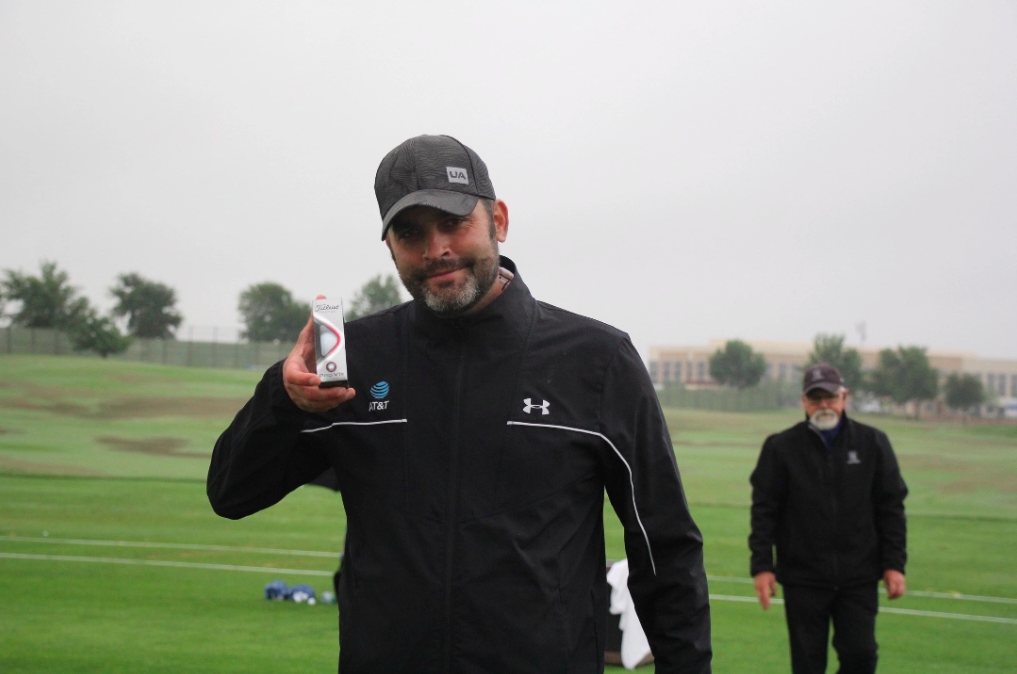 Here’s what a couple of our members have been saying, with the news that Spieth is only switching for the first time in 5 years coming as a surprise to some.

Check out the full discussion on the switch here.

$3k bag vs Lessons for a 15 handicapper – GolfWRXers discuss 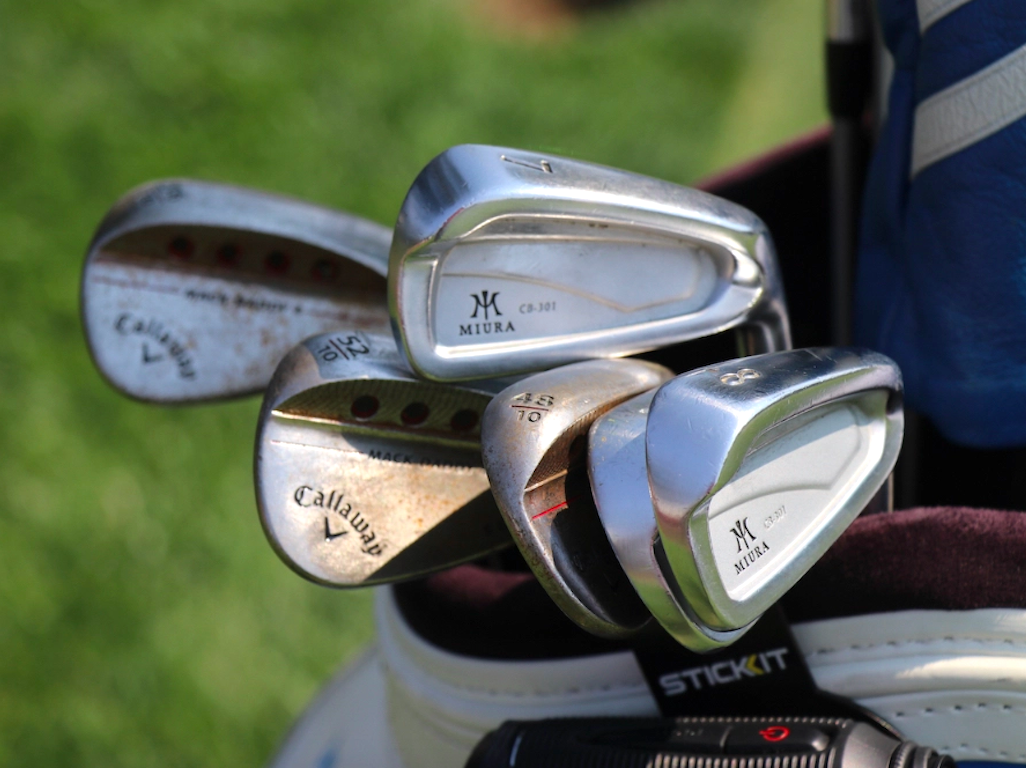 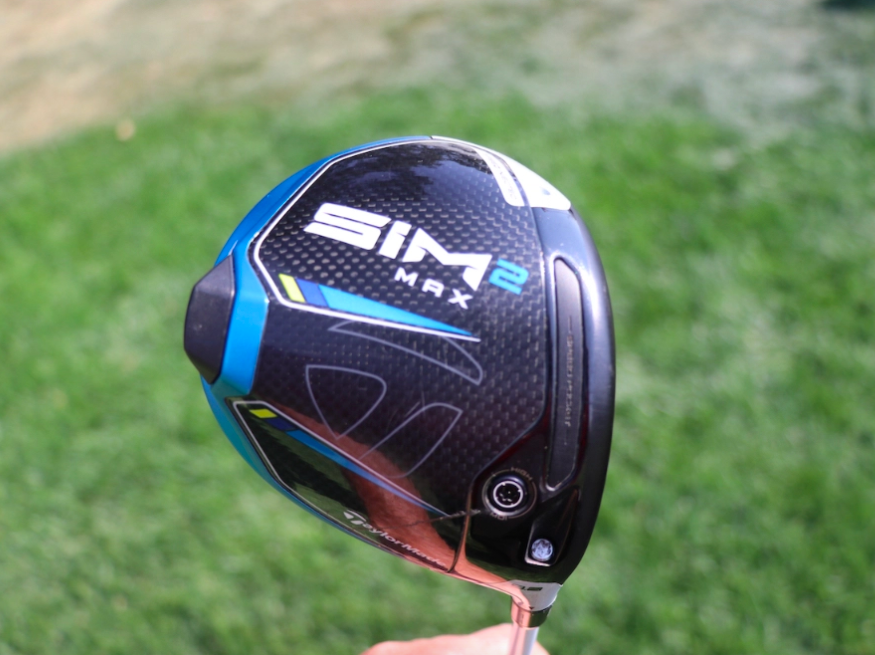 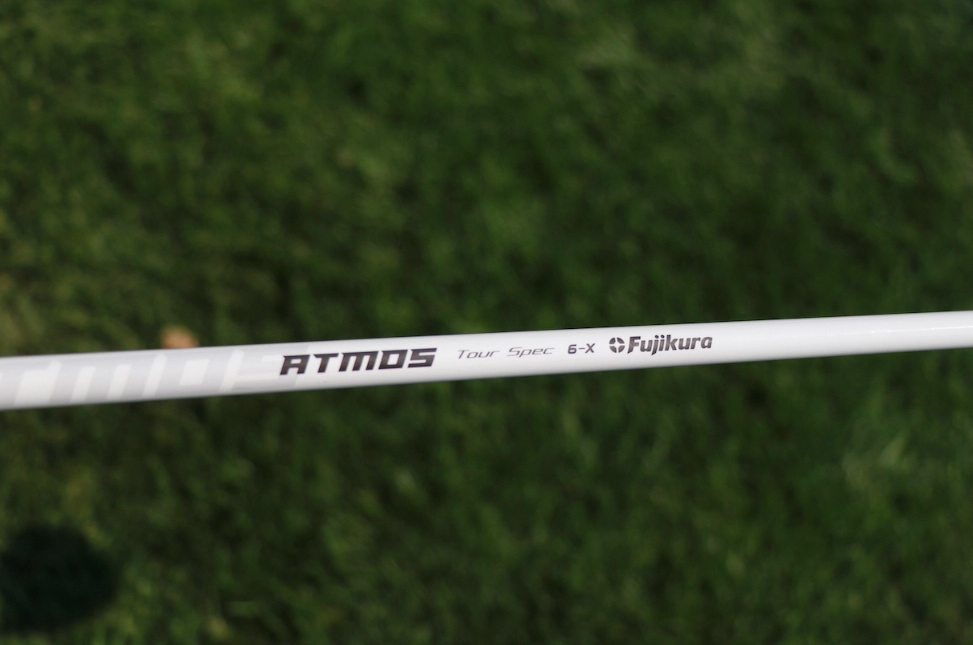 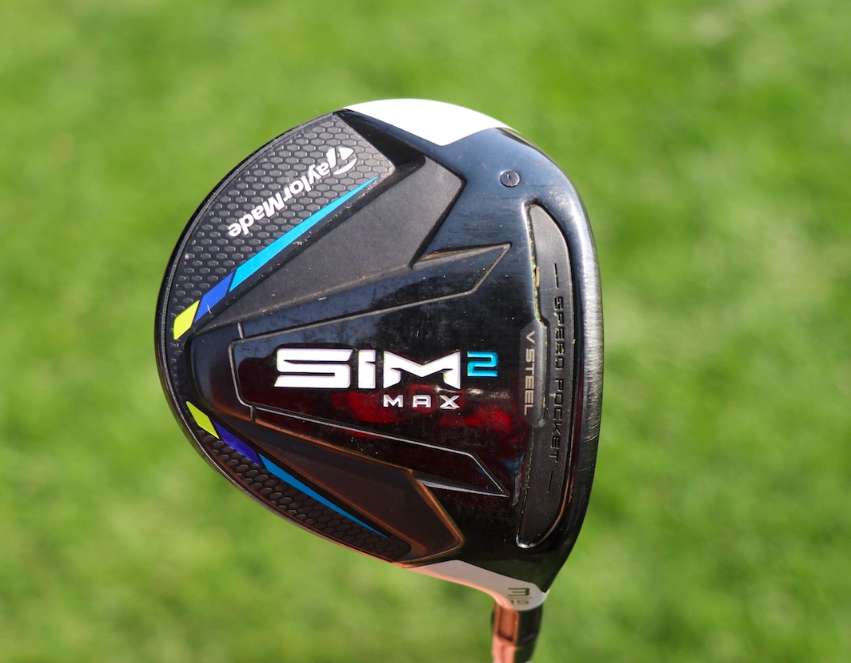 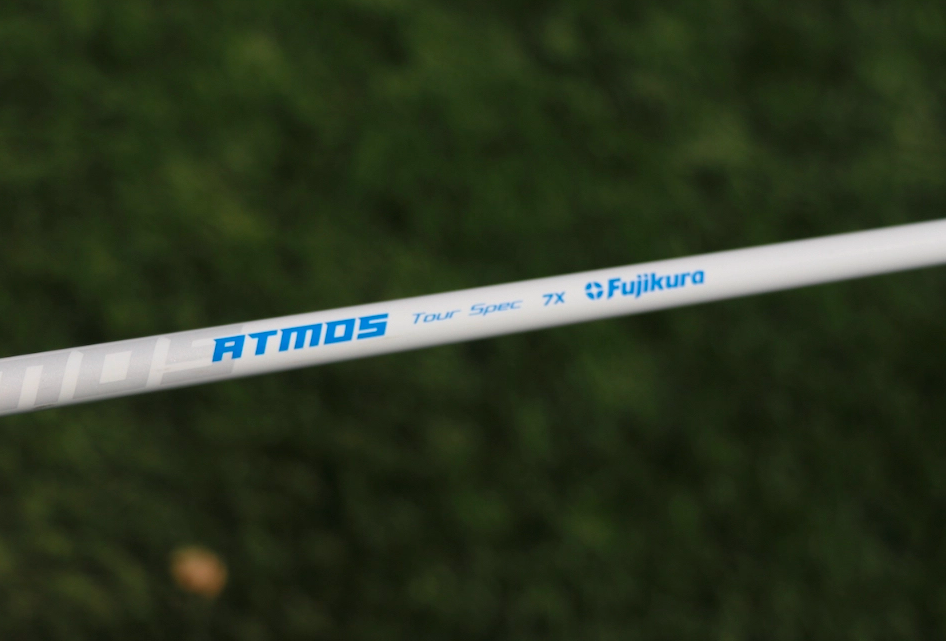 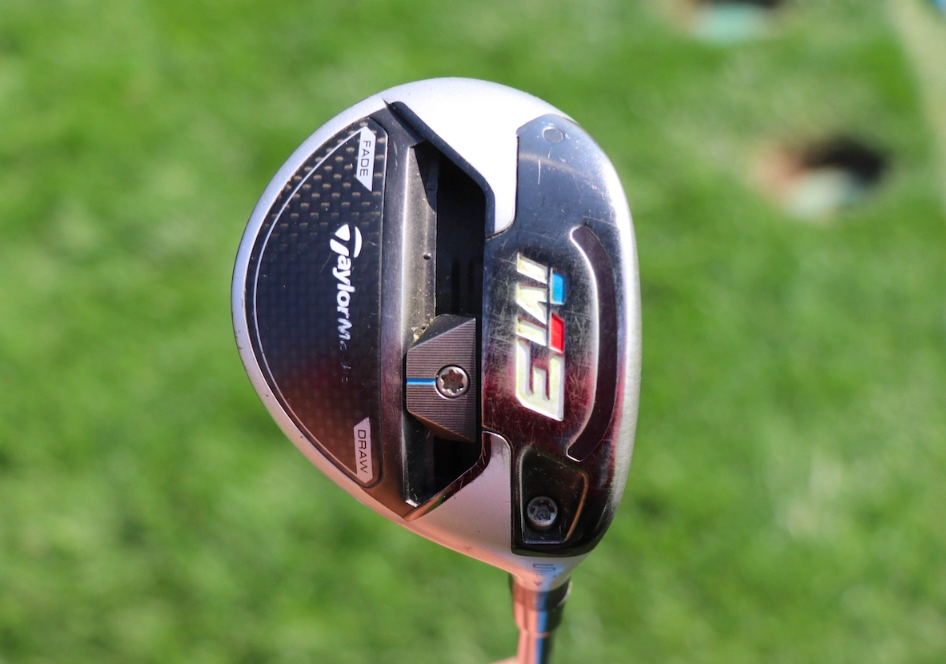 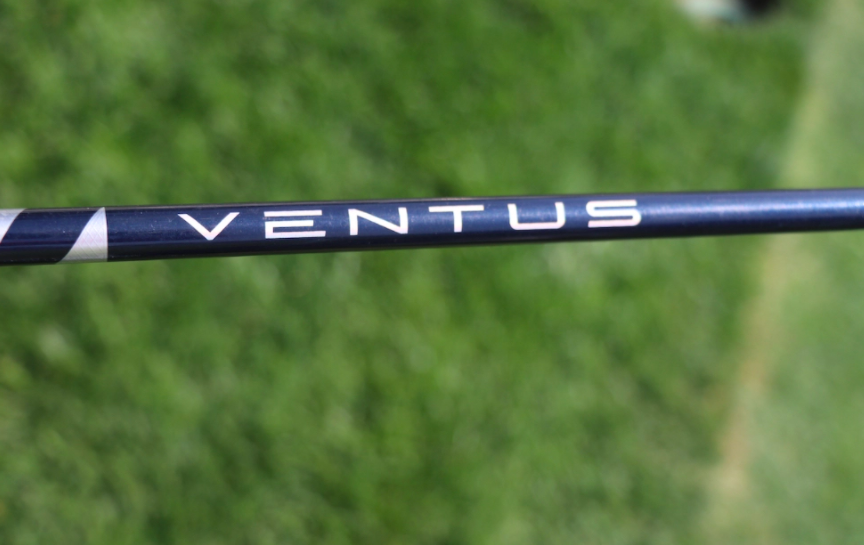 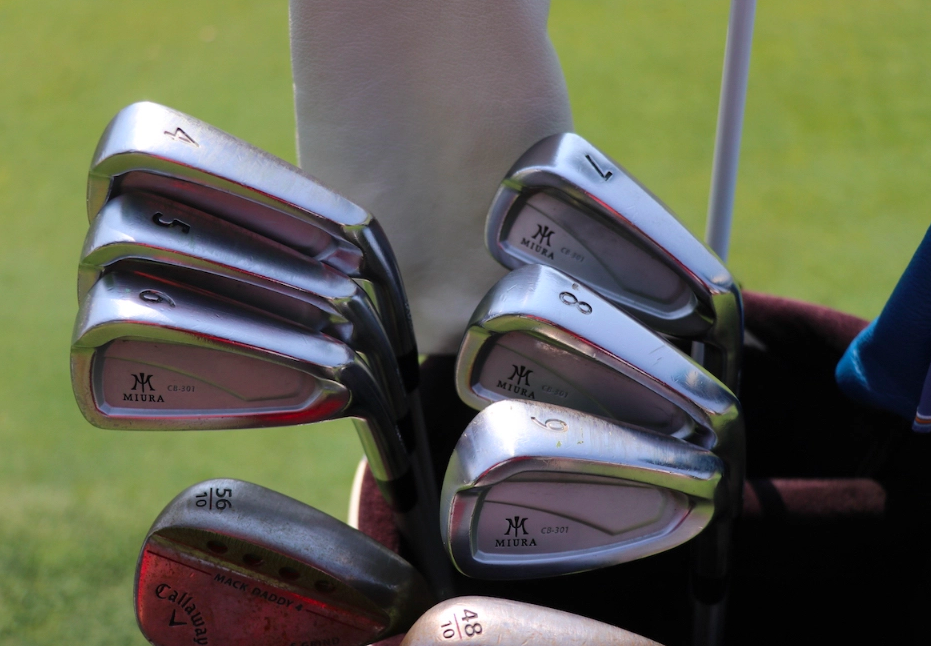 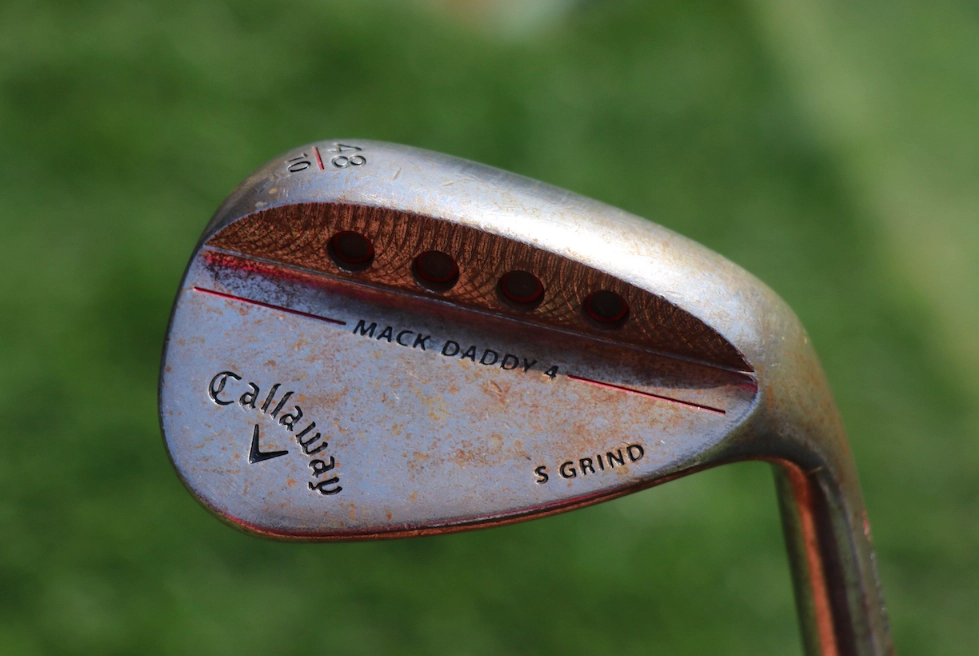 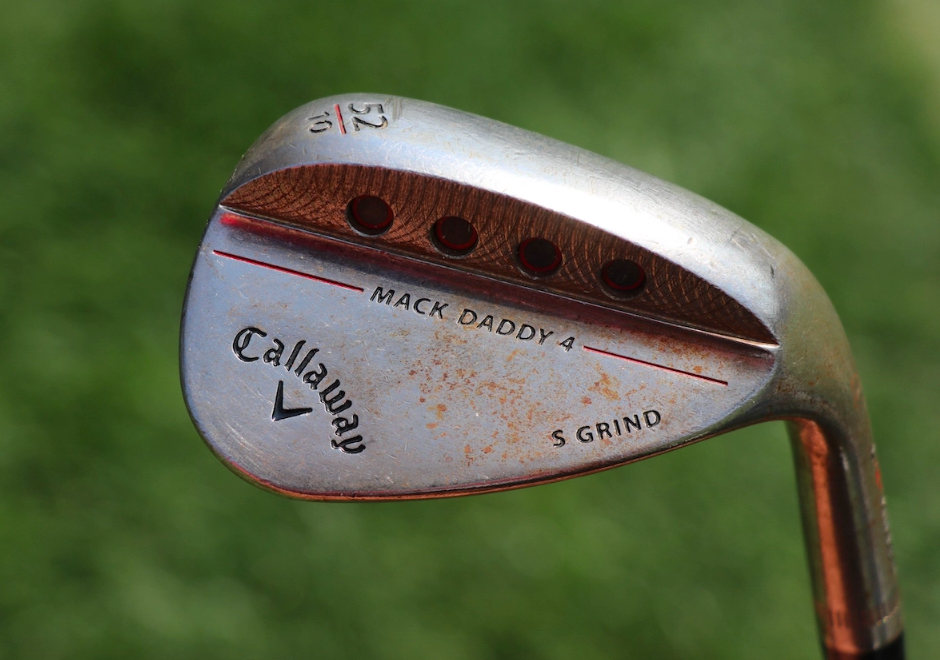 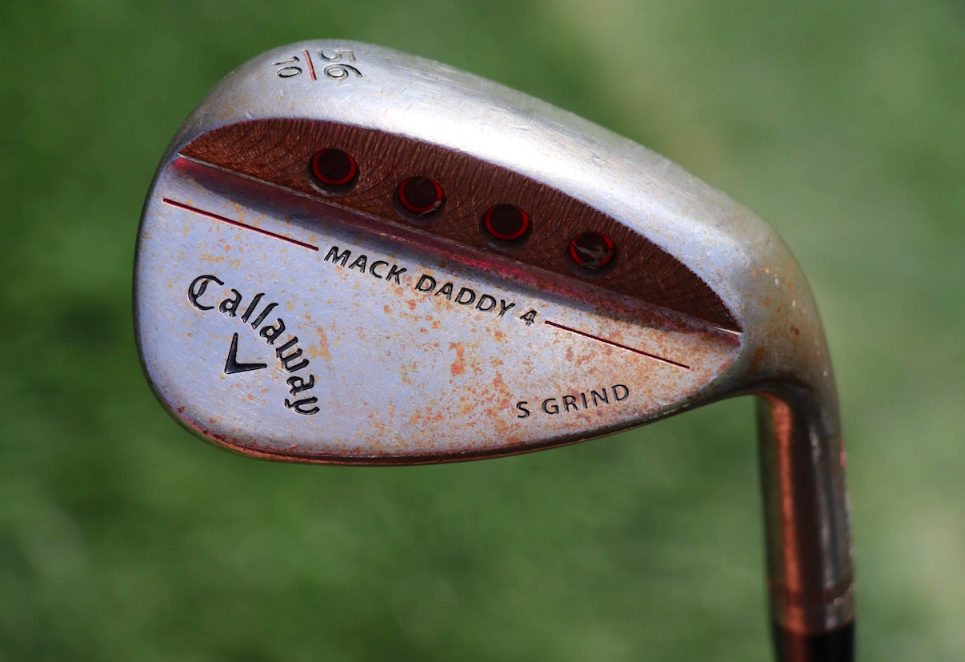 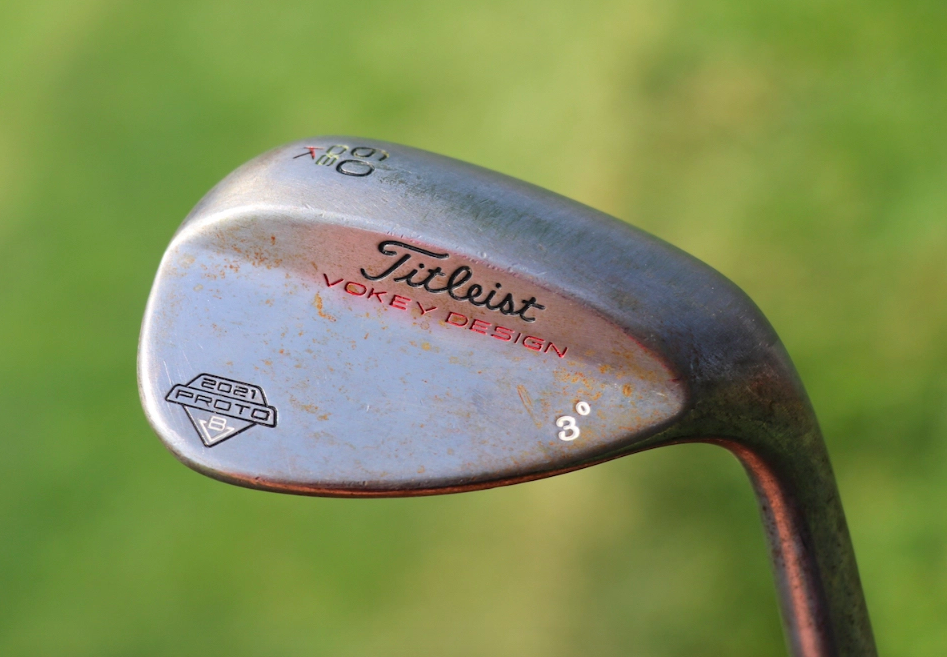 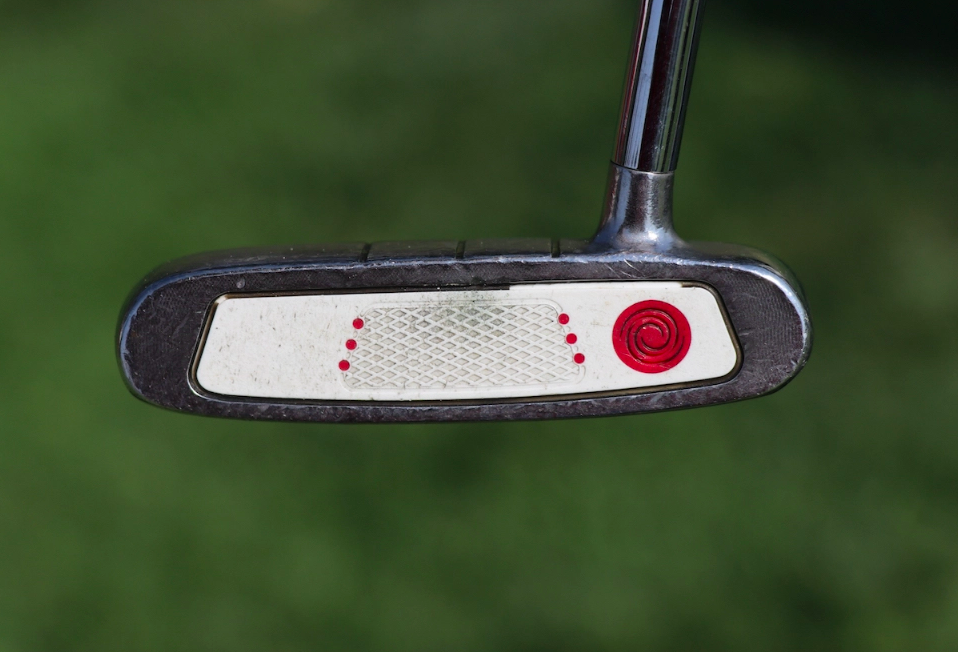 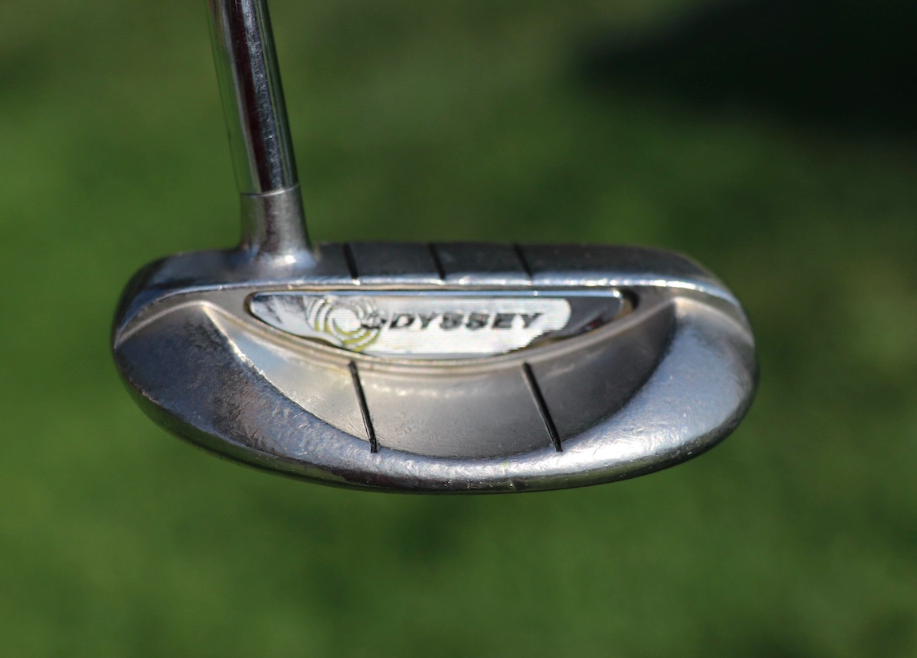 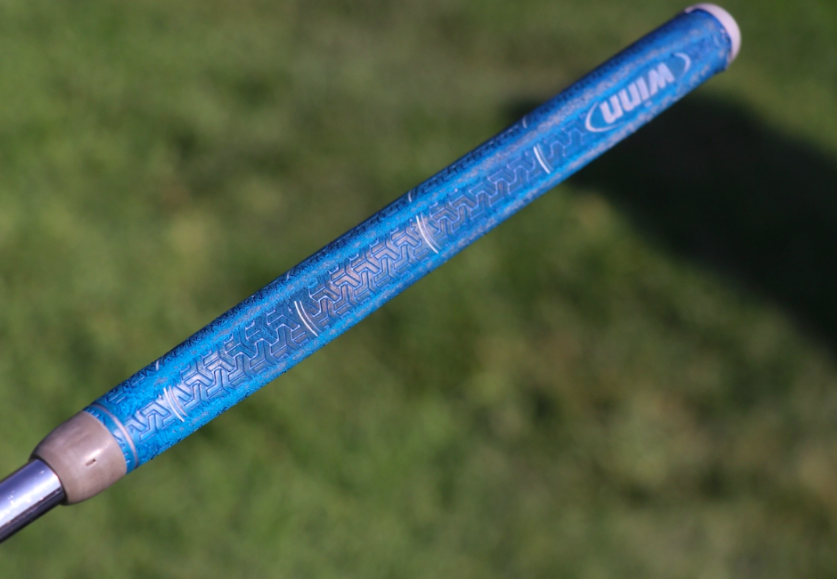 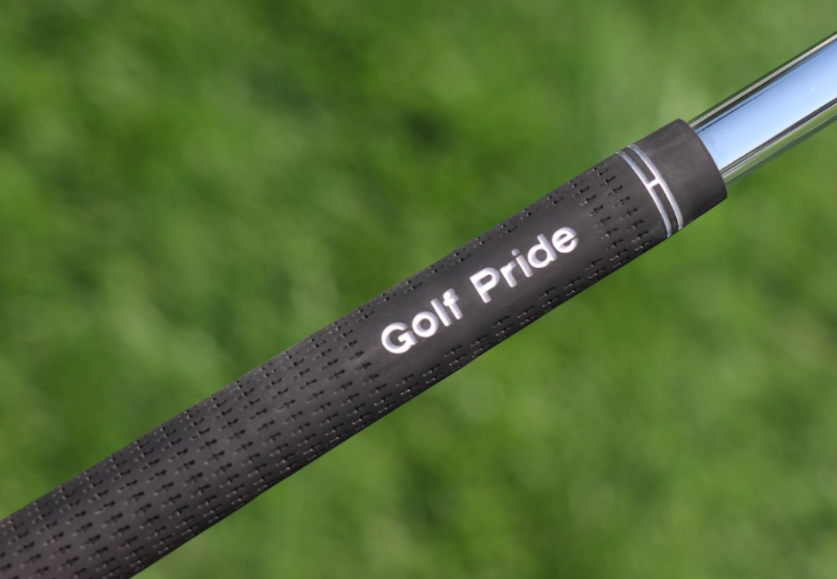 See more photos of Brandt Snedeker’s what’s in the bag in the forums. 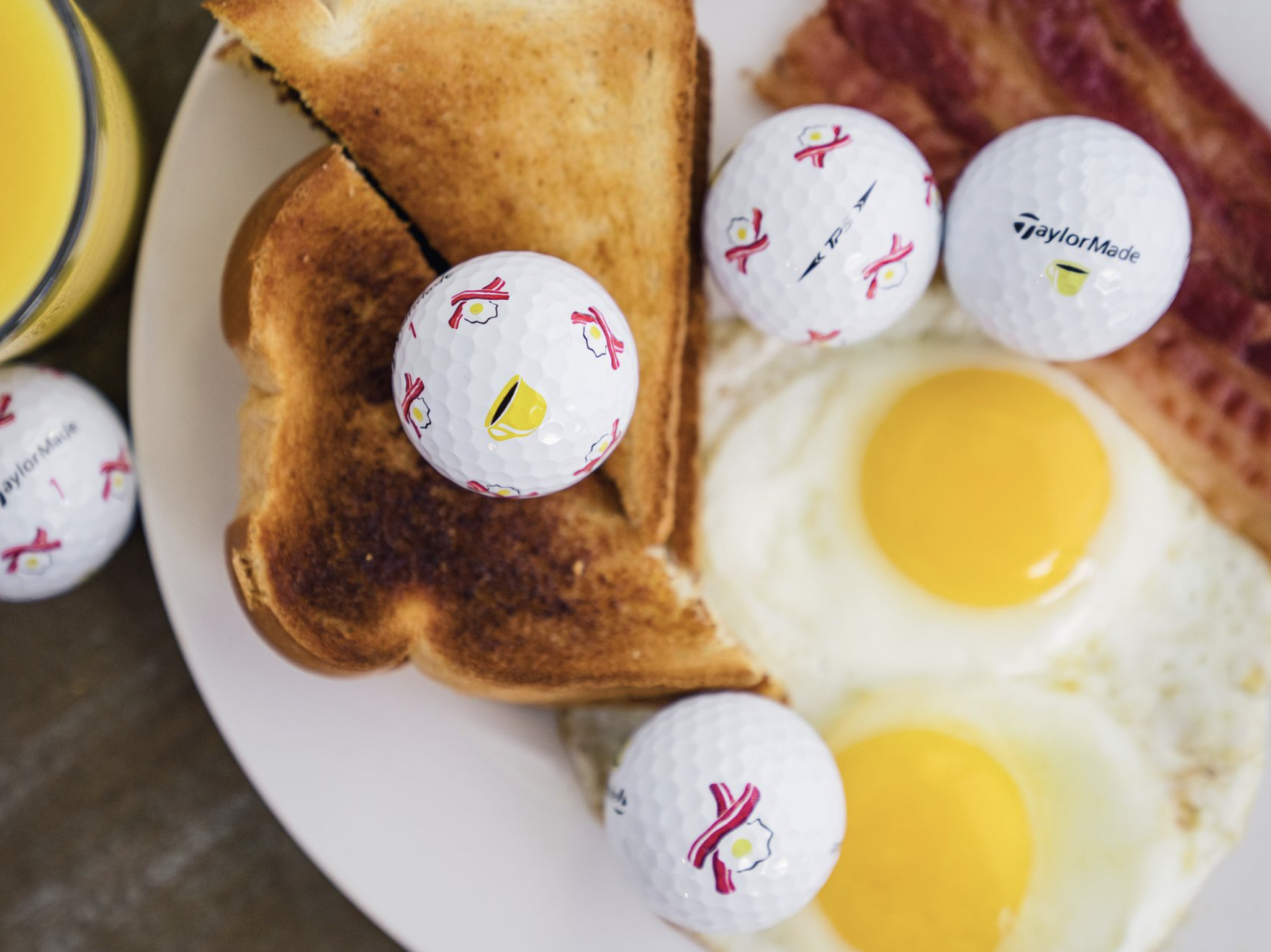 TaylorMade has unveiled its latest themed golf ball release, with the brand’s TP5x Pix, TP5 Pix and TP5 all getting a makeover.

The TP5x Pix USA ball features all the usual benefits from the brand’s TP5x Pix, with a stars and stripes graphics to form TaylorMade’s signature ClearPath Alignment to aid golfers on the green. 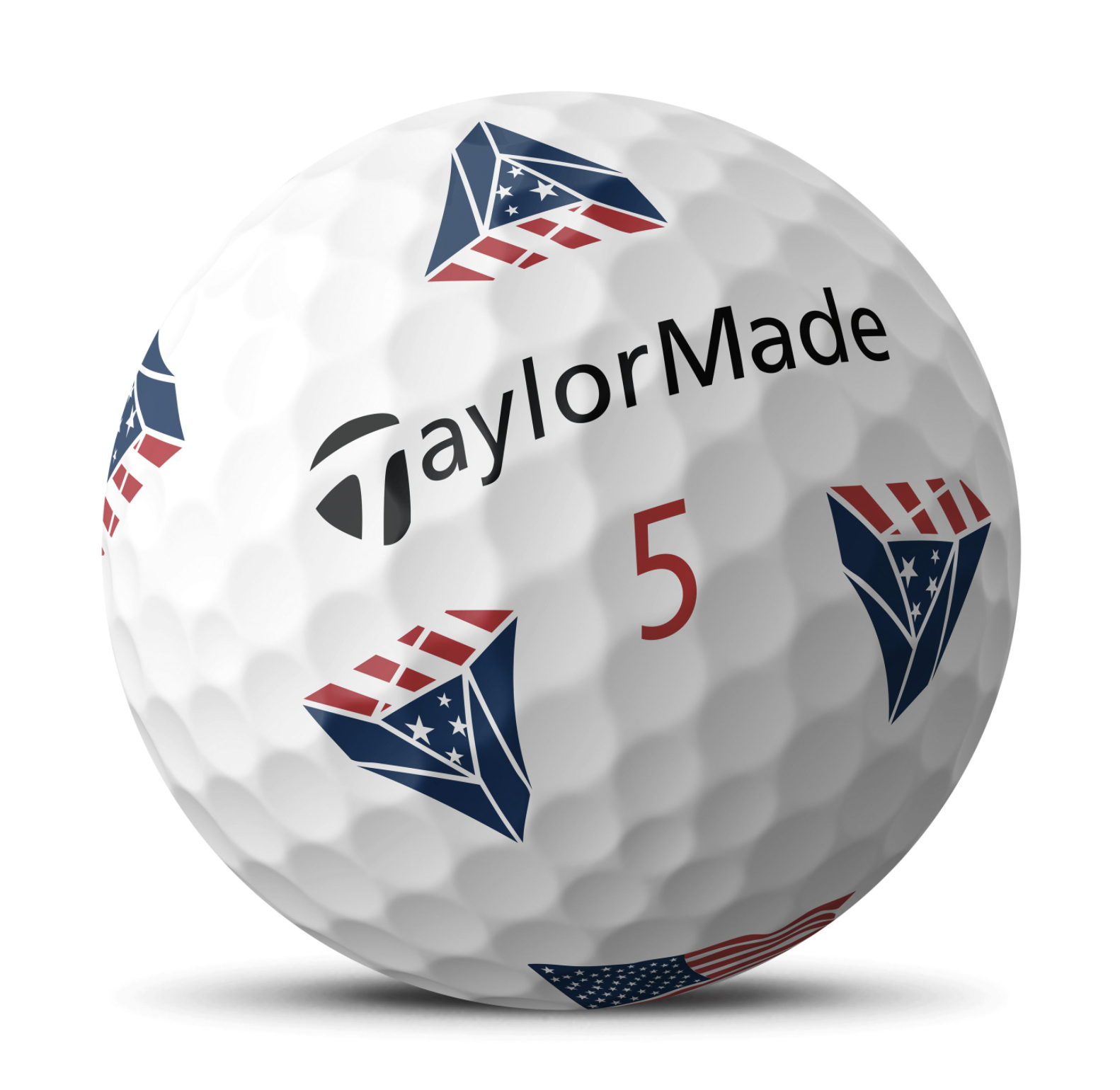 The company’s TP5 Pix and TP5 balls have been given the bacon and egg treatment, with both balls featuring the classic combo of bacon and eggs framing a single TaylorMade logo to create a distinct line from the ball to the hole. 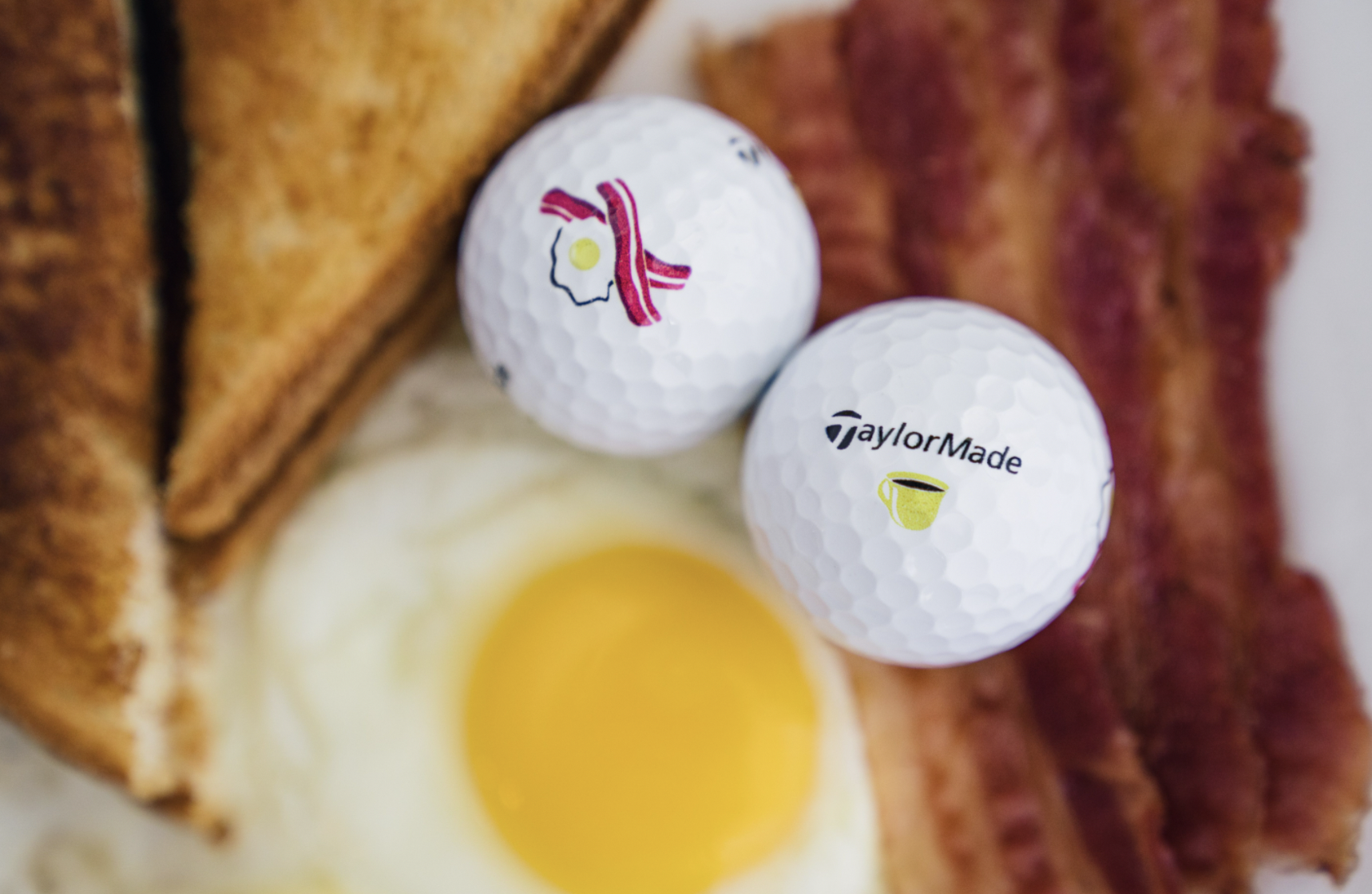 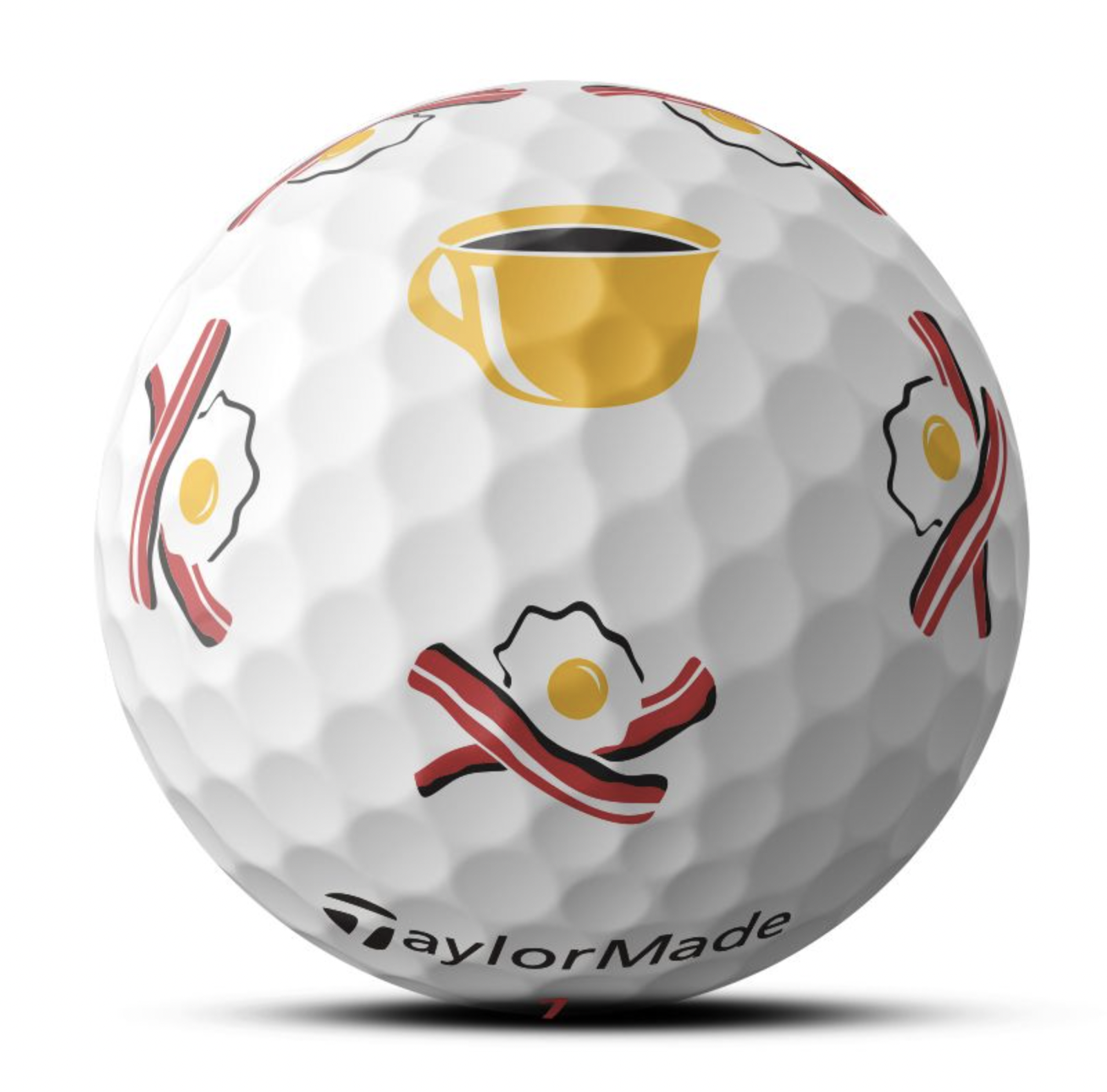 The balls are priced at $49.99 per dozen and are available to purchase at TaylorMade.com. 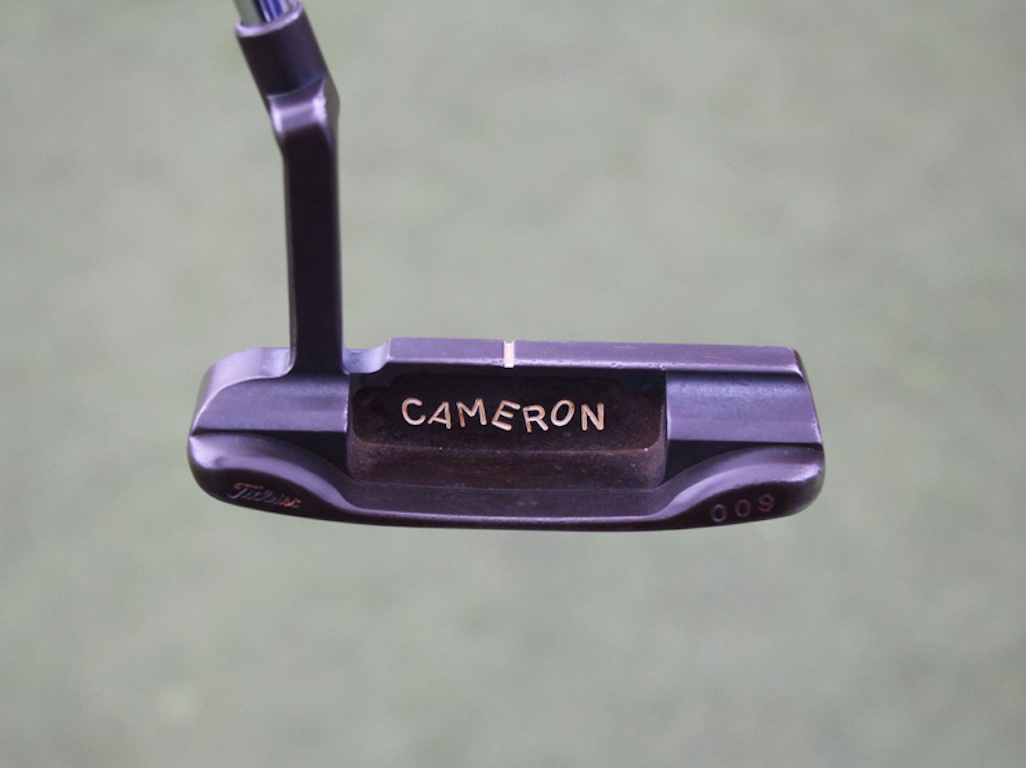 In our forums, our members have been discussing putter colors. WRXer ‘BankBank’ has come to the conclusion that he putts far better with a black putter than any other color and is interested in hearing the color preference of fellow members. 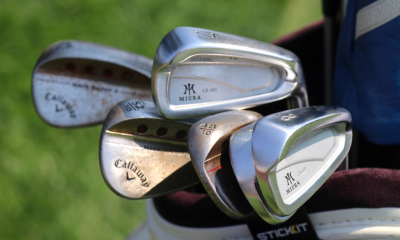 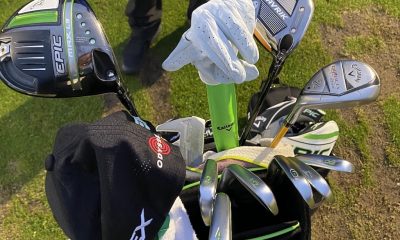 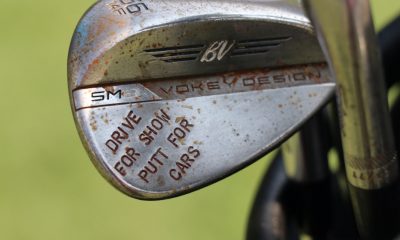