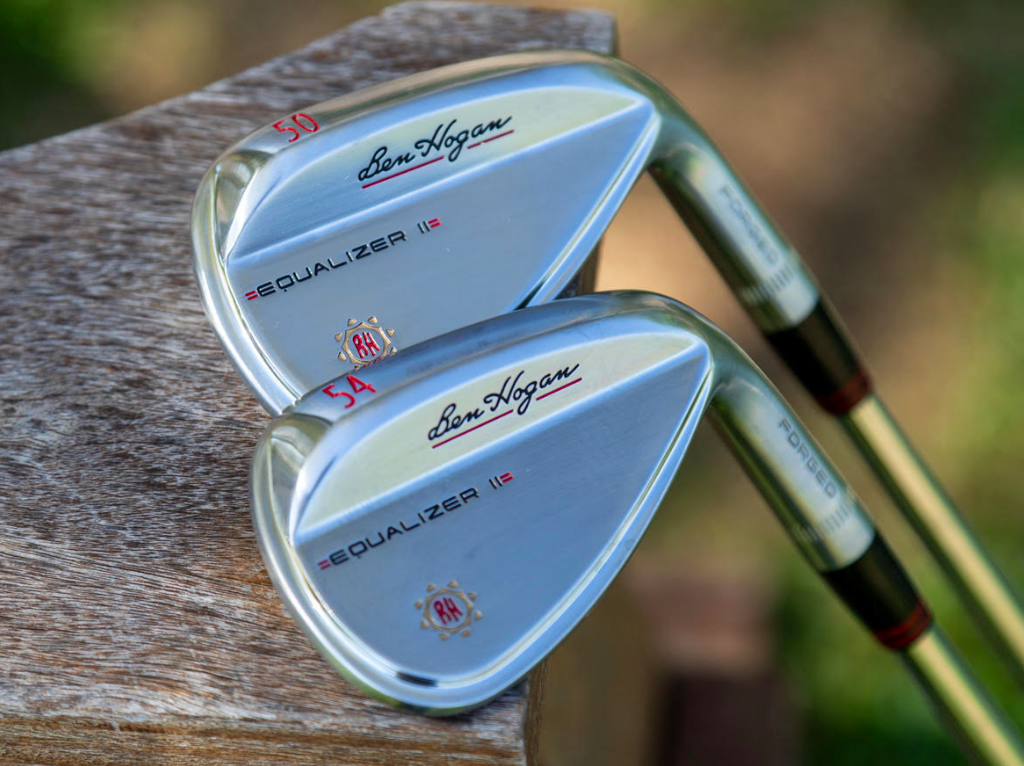 The Ben Hogan Golf Equipment Company has today introduced its new line of Equalizer II forged wedges which the company touts as its “best-performing wedges ever.”

As with all Ben Hogan irons and wedges, the Equalizer II wedges are forged from soft 1025 carbon steel designed to provide enhanced feel and feedback compared to investment cast wedges. 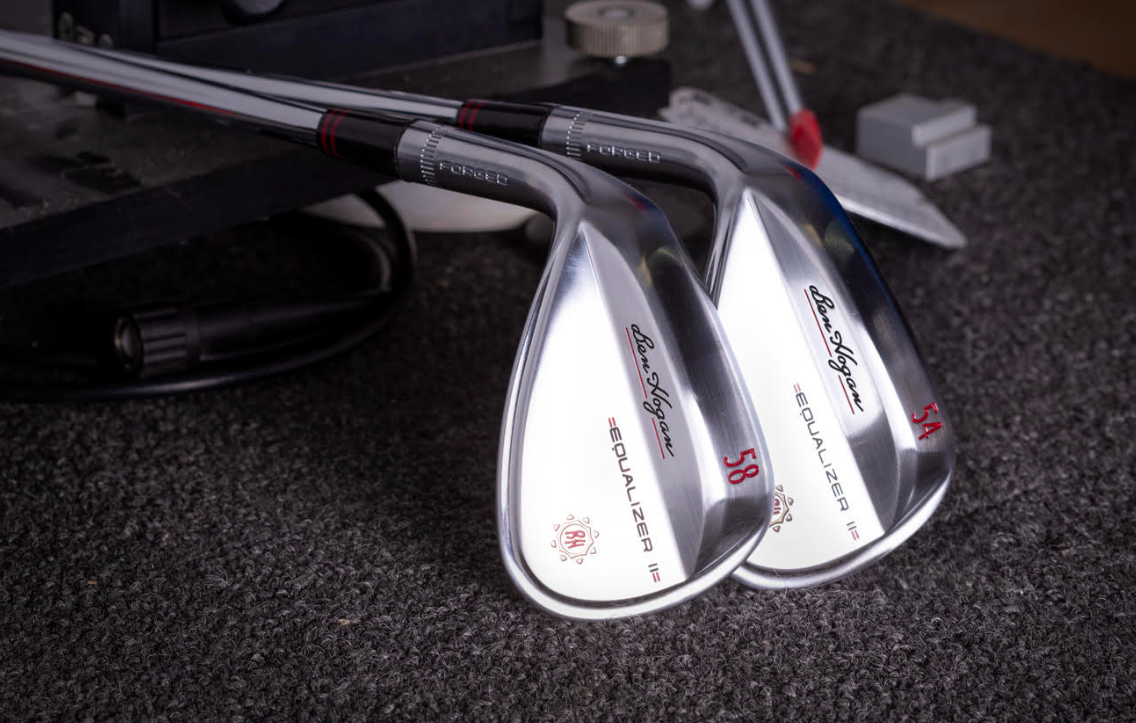 The clubhead’s size has been enlarged slightly from previous generations of Equalizer wedges to provide a larger effective hitting area, while discretionary weight from the perimeter of the clubhead has been removed, allowing Ben Hogan club designers to optimize the progressive center of mass.

“We found that most golfers don’t spend nearly as much time, effort and energy selecting their wedges as they do, say, their driver or irons. That is an oversight and can lead to many lost shots and higher scores. With the Equalizer II line, we’ve tried to simplify the selection process and develop the best-performing and best-feeling wedges in the game.” 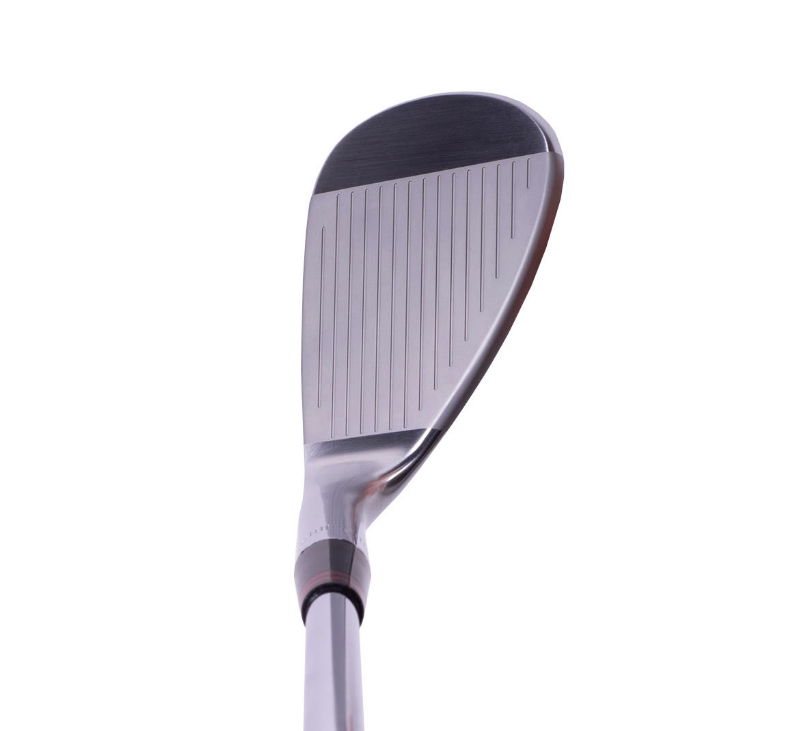 The new wedges incorporate a modified and improved version of the company’s proprietary V-Sole technology, which combines a high-bounce leading edge with a lower-bounce trailing edge.

This combination is designed to provide exceptional turf interaction while minimizing the impact that sidehill or downhill lies have on loft. Additionally, certain lofts (50, 54, 58 degrees) of the Equalizer II wedges will be available with a unique “Texas Grind” sole.

“The Texas Grind sole was inspired by some of the better players in our office and around Fort Worth. They play in Texas’ windy and dry conditions which tends to create very hard fairways. The Texas Grind incorporates extreme toe and heel relief making it extremely easy to pick shots clean off tight lies and allows the clubhead to be laid wide open to virtually eliminate chunked shots.” – Scott White. 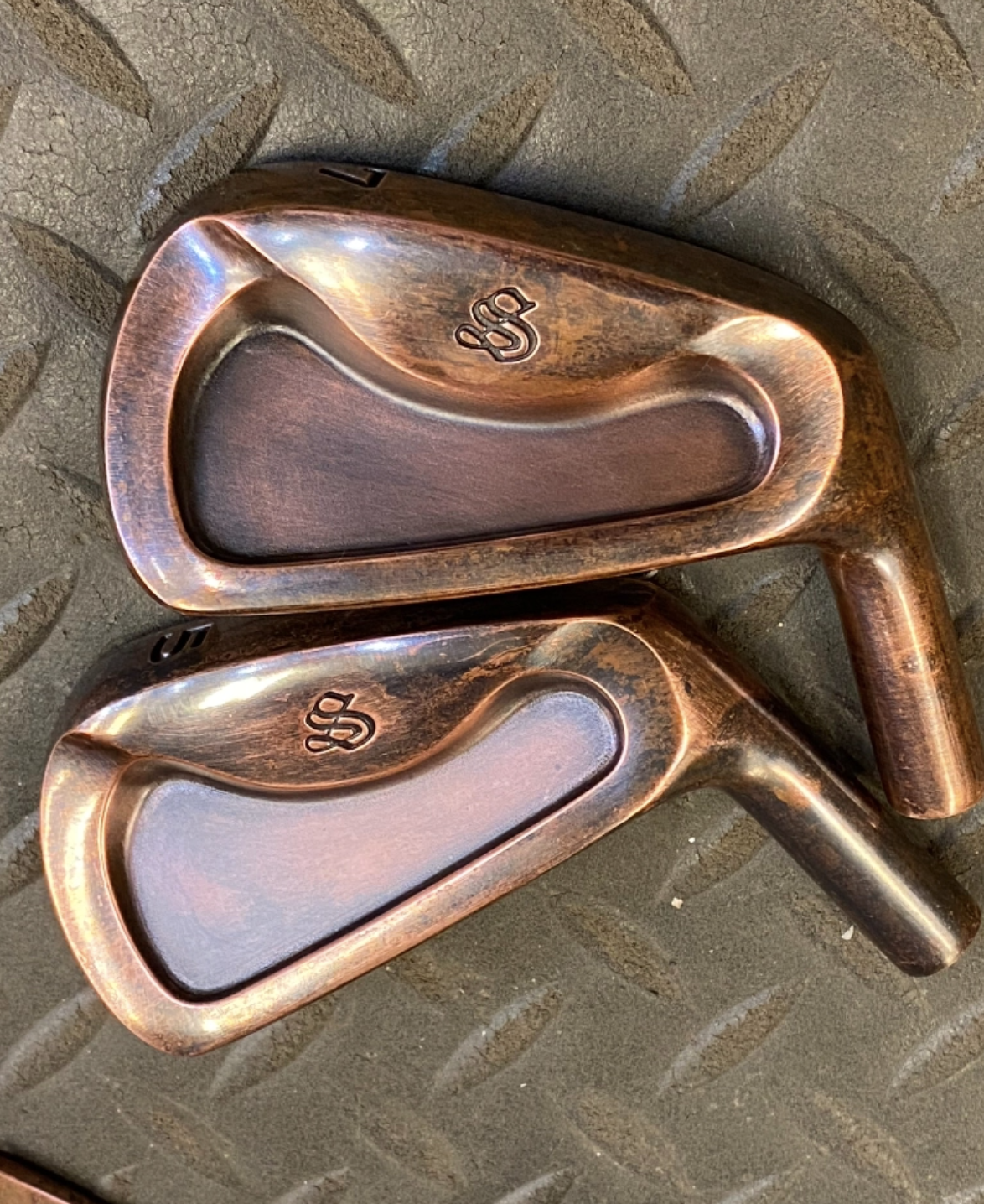 Currently, in our GolfWRX buy/sell/trade (BST) forum, there is a listing for an extremely rare set of Scratch golf AR1 iron heads finished in “black copper”. 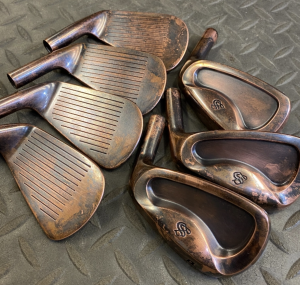 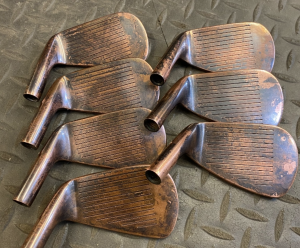 To check out the full listing in our BST forum, head through the link:  Scratch AR1 iron heads 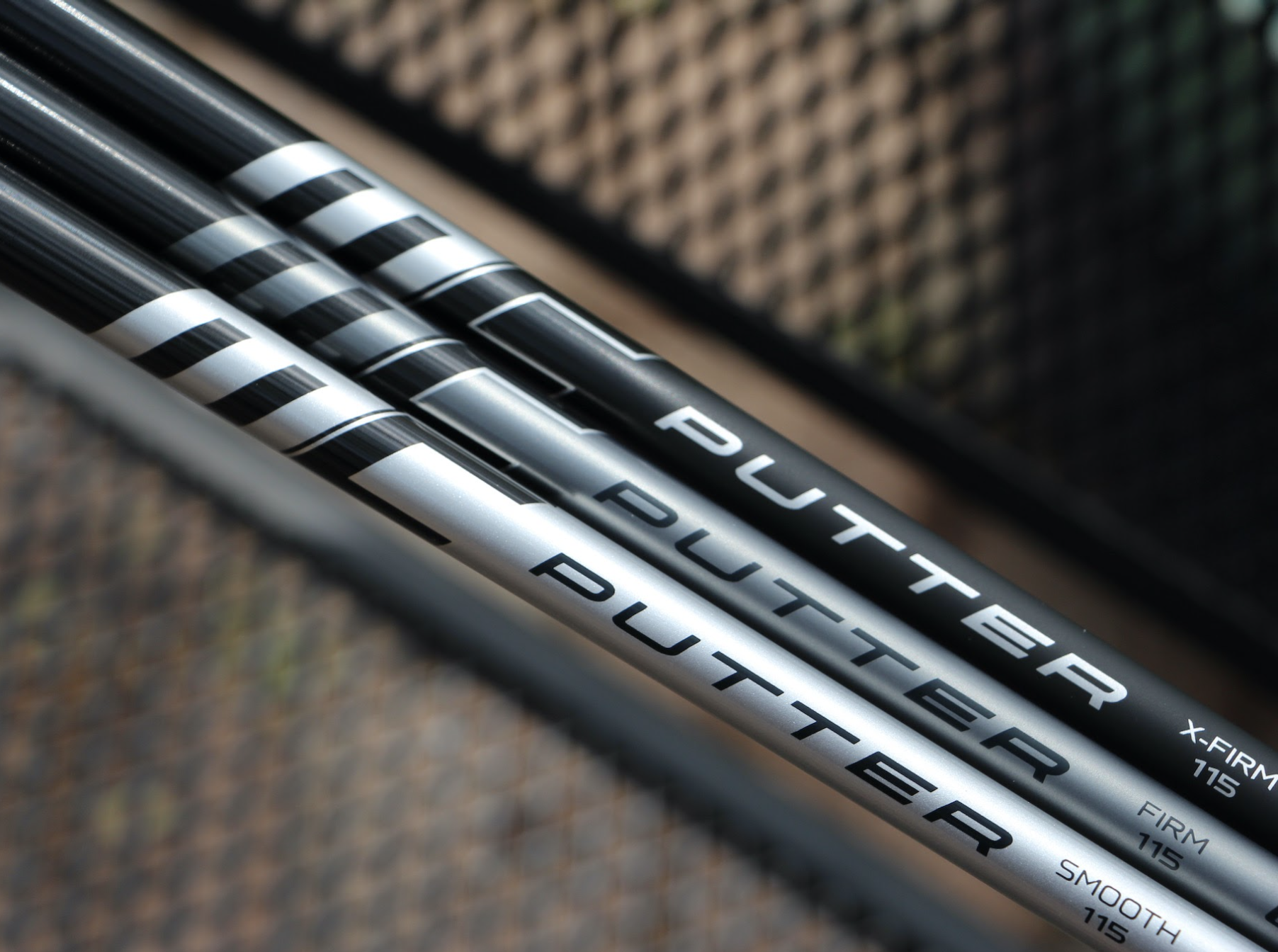 As the shaft company with one of the hottest driver shaft lines in golf—thanks to the Ventus series—Fujikura knows its way around creating great products designed to enhance feel and performance.

Fuji is now bringing this drive for innovation to the putting green with the introduction of the second generation MC Putter shaft designed to offer increased stability with three different models to fit a golfer’s stroke and feel preference.

To say that putter shafts went a long time without innovation would be an understatement. Beyond some slight tweaks to flex and weight, the traditional steel putter shaft has remained unchanged for well over 100 years. Until recently, most golfers never even considered that a putter shaft could be a source for improvement in feel and consistency yet week after week we see more players at the highest level looking for any advantage on the greens and this is where the MC Putter shaft comes in.

Unlike what is currently available in the market, the MC is a multi-material full-length graphite putter shaft that also features a metal core at the tip (that’s where “MC” comes from) along with a copper wrap towards the butt section to enhance mass properties without sacrificing feel. 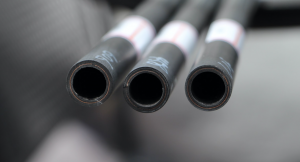 The metal core plays a dual role, by adding extra mass towards the tip which saves engineers from needlessly adding extra layers of carbon fiber to adjust the balance point. The reason this is such a key factor in feel is that at a certain point the extra layers and wall thickness actually starts to dilute the level of feedback you are getting from impact. It’s the difference between catching a baseball with a proper glove versus trying to catch it with throw pillows—sure you can do it, but your level of awareness for everything that occurs during impact is completely gone.

This is where the conversation gets really interesting because all three models offer extremely low torque while using less graphite in the tip than the all graphite competition. This low torque combined with the enhanced feel properties creates less twisting at impact without the “deadening” feel and helps reduce dispersion off the face.

As an example the X-Firm MC Putter shaft CPM’s at over 600 which although seems like an arbitrary number is over 100 cycles stiffer than the next closest competition, has lower torque, yet still offers all the technology to maintain feel that golfers expect from their putter. 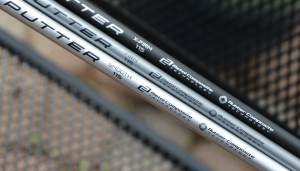 The all-new Fujikura MC Putter shafts are available now through authorized Fujikura dealers and are priced at $250. They are currently available in .355″ taper which can be tipped a small amount to fit .370″, and only work in plumbers neck or “shaft in” center shafted putters. 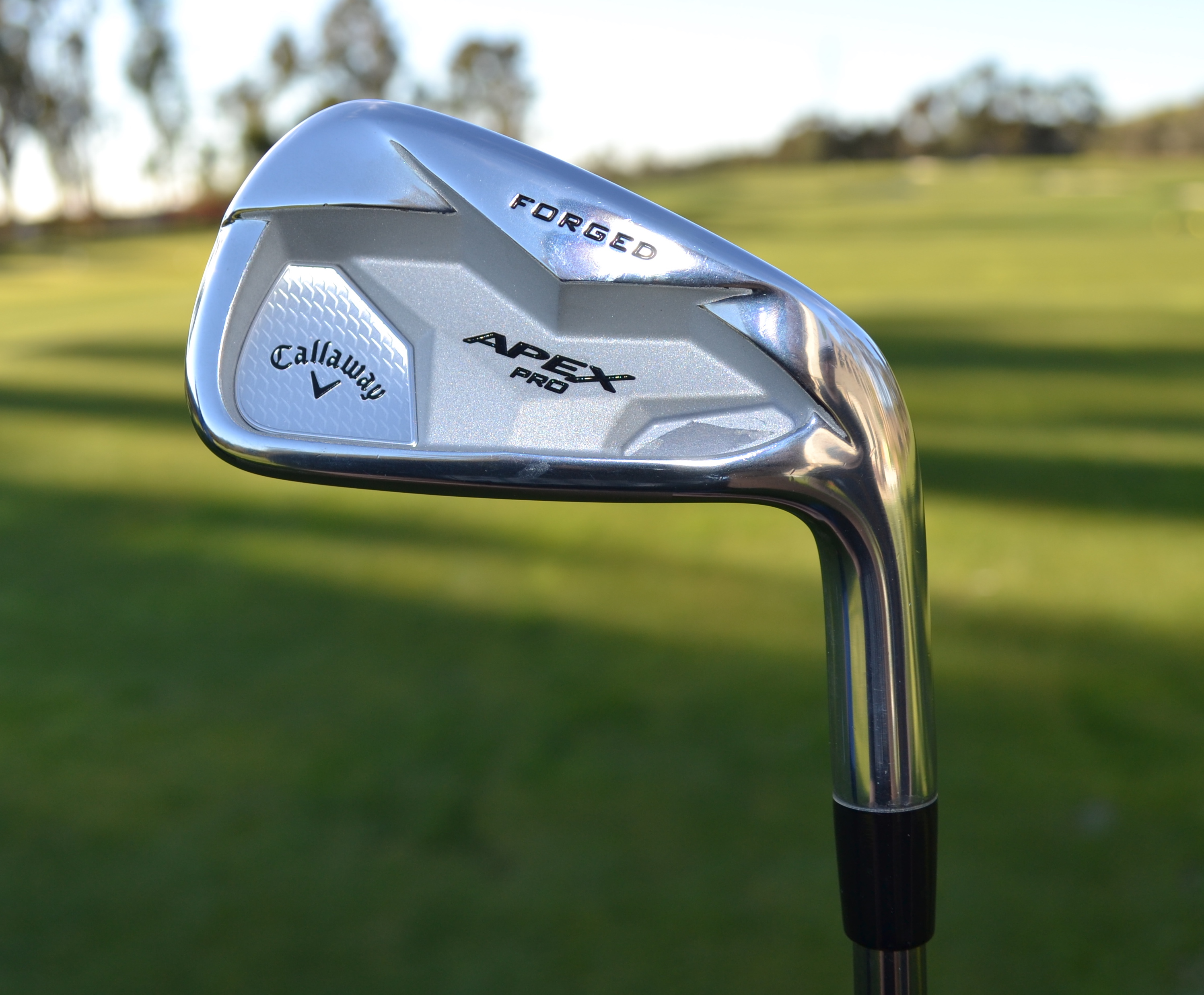 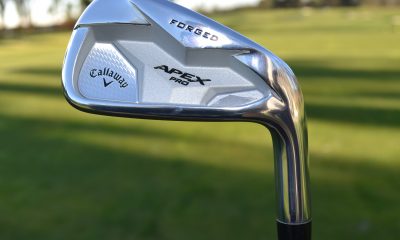 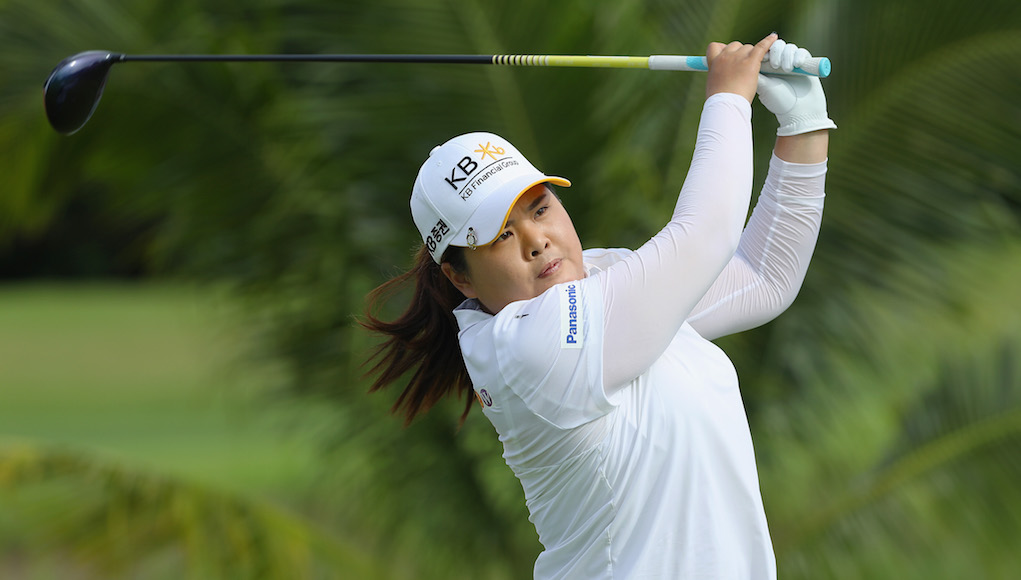 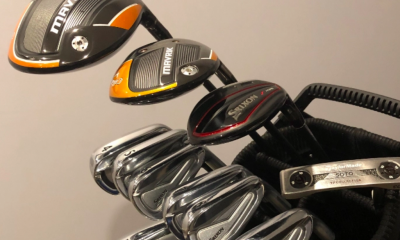 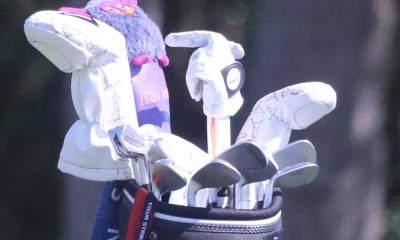