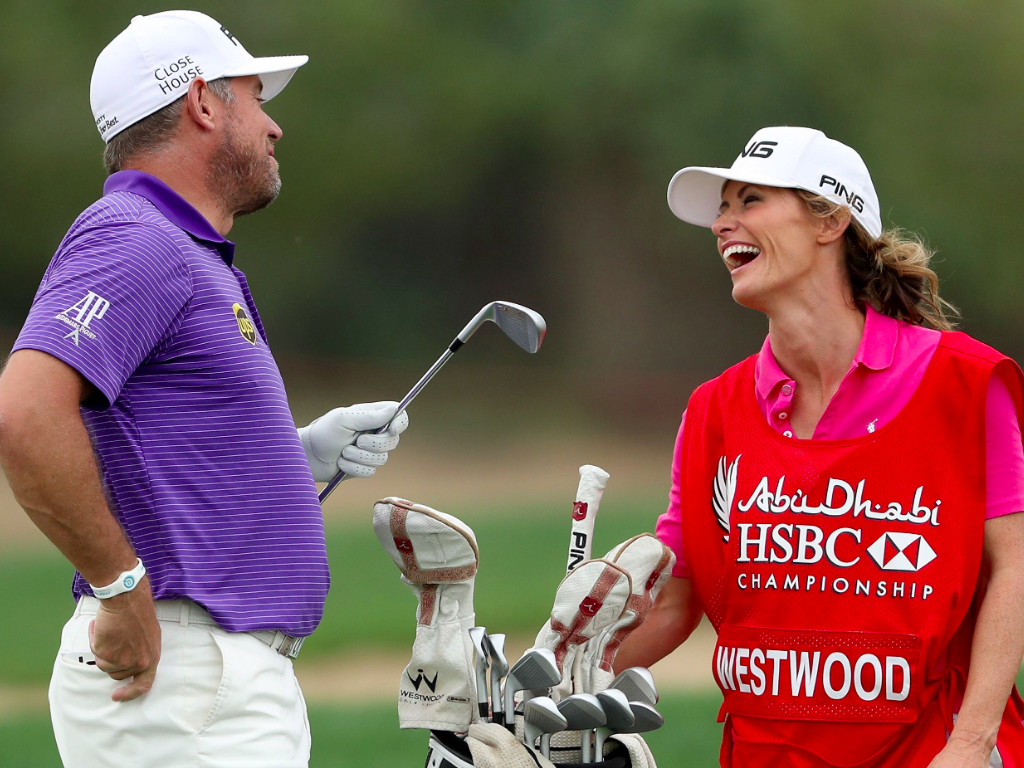 Lee Westwood’s golf game has been rejuvenated over the past few months, and per the Englishman, a lot of credit goes to his fiancee, who also happens to be his caddie, Helen Storey.

Following Saturday’s round at Sawgrass, Westwood spoke about how Storey helps him on the course, saying

“At my stage of my career, there’s not a lot a caddie can tell me, but obviously Helen gets me in a fantastic mood out there, and psychologically she can help me and say the things that I need to hear. She helps me in that aspect an immeasurable amount.”

Their partnership has got Westwood looking calmer and happier on the course than at any other point of his career, as noticed by his playing partner on Sunday, Bryson DeChambeau. Ahead of Sunday’s round, Bryson described Storey as Lee’s secret weapon and his rock on the course.

However, for the 2021 Masters, it won’t be Storey on the bag as Westwood continues his hunt for the major that has eluded him all of his career.

Instead, Westwood will have his son, 19, on the bag for the first major of the year, with the two heading straight to Augusta this week for a “lads and dads trip”.

“I’ve got a fun couple of days coming up. I’m going to play Augusta with my son Sam. Tomorrow’s going to be a good Monday. It’s the first time he’s played there. He’s been there with me years ago, but he’s caddying for me this year in the Masters itself. So I figure I’m taking him to play 36 holes Monday and Tuesday. It will be a good lads and dads trip. Looking forward to it.” 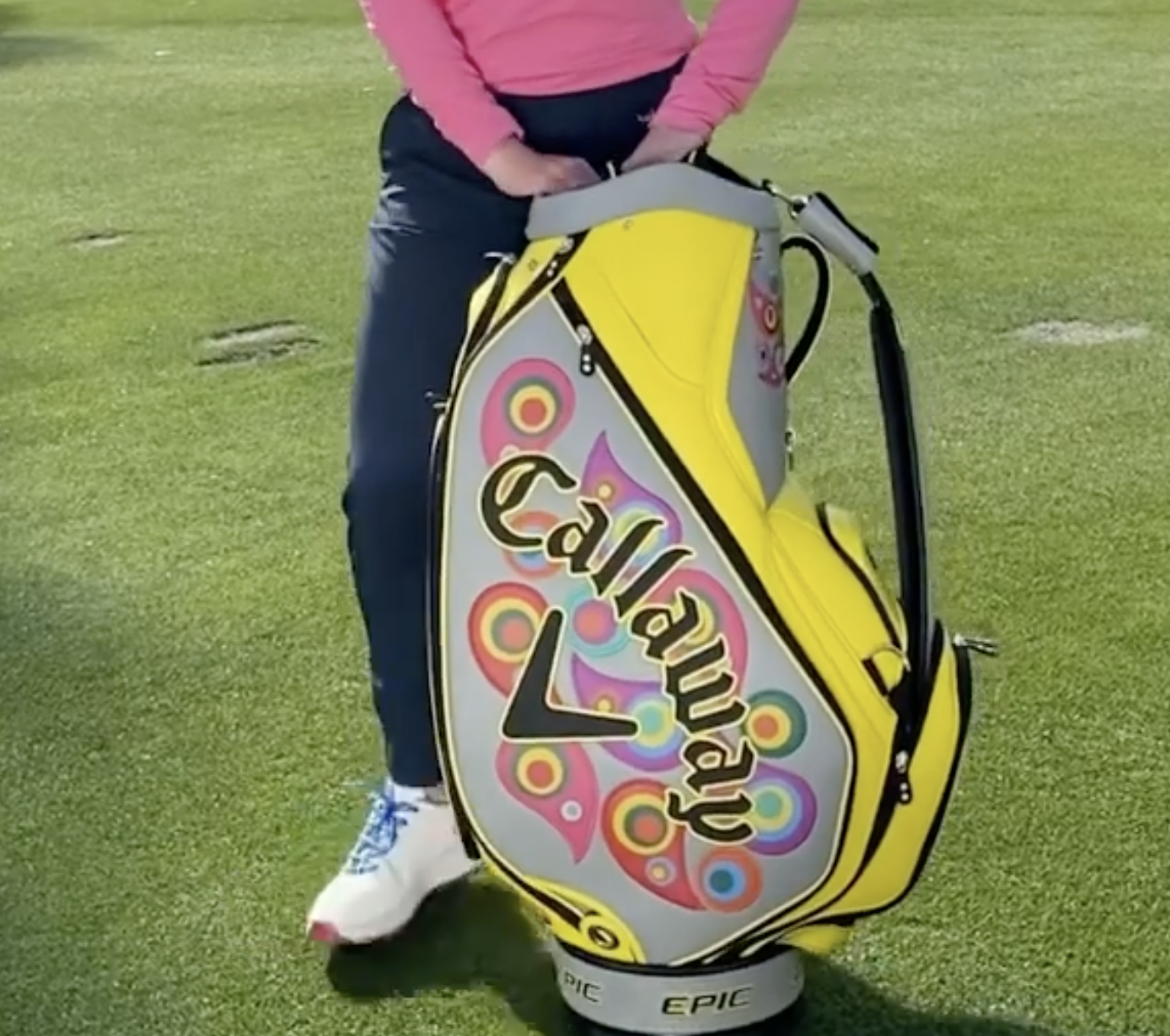 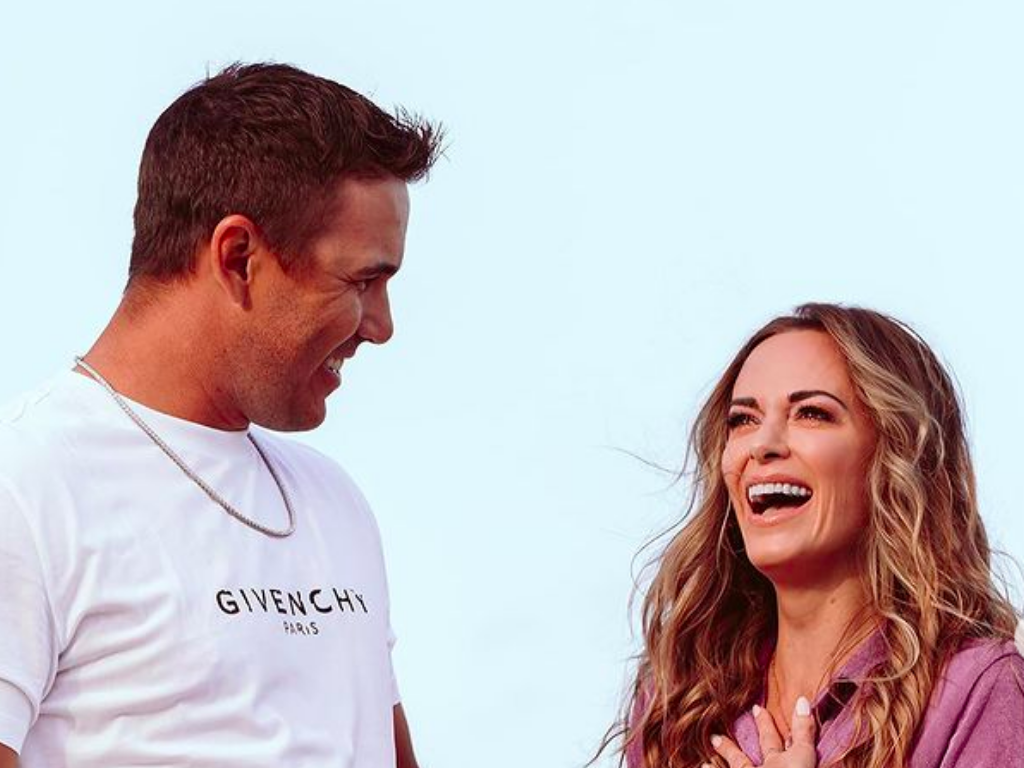 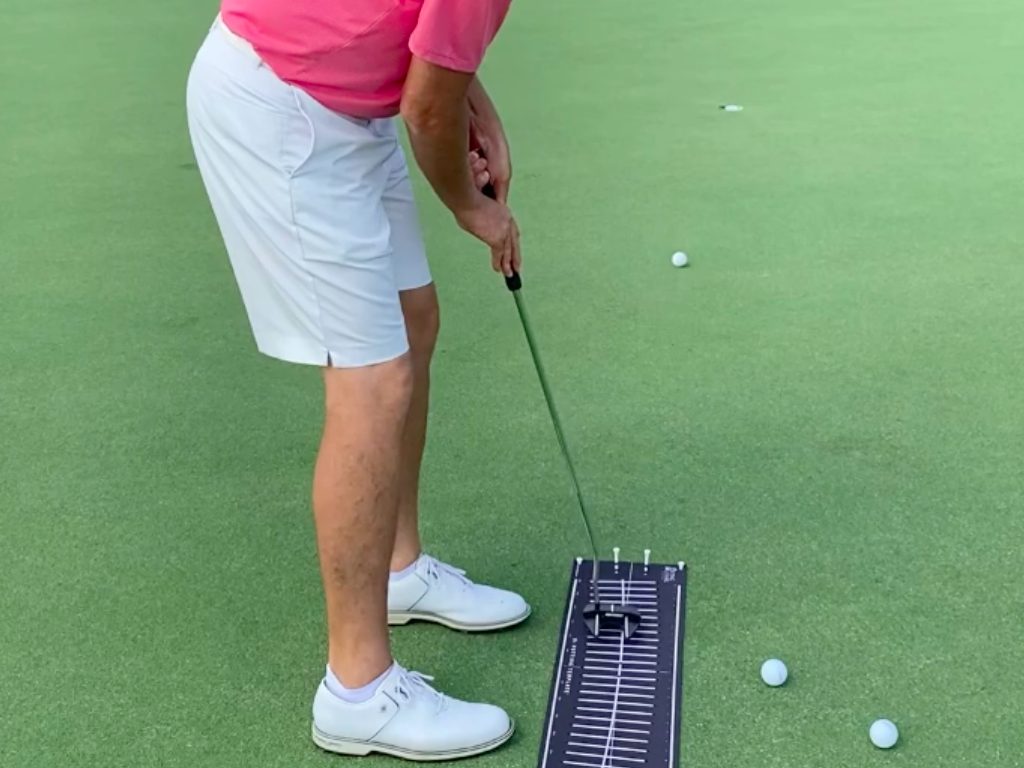 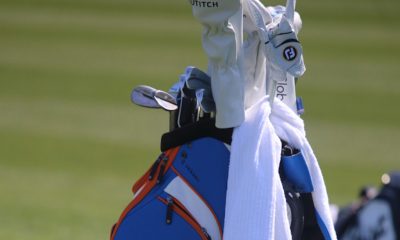