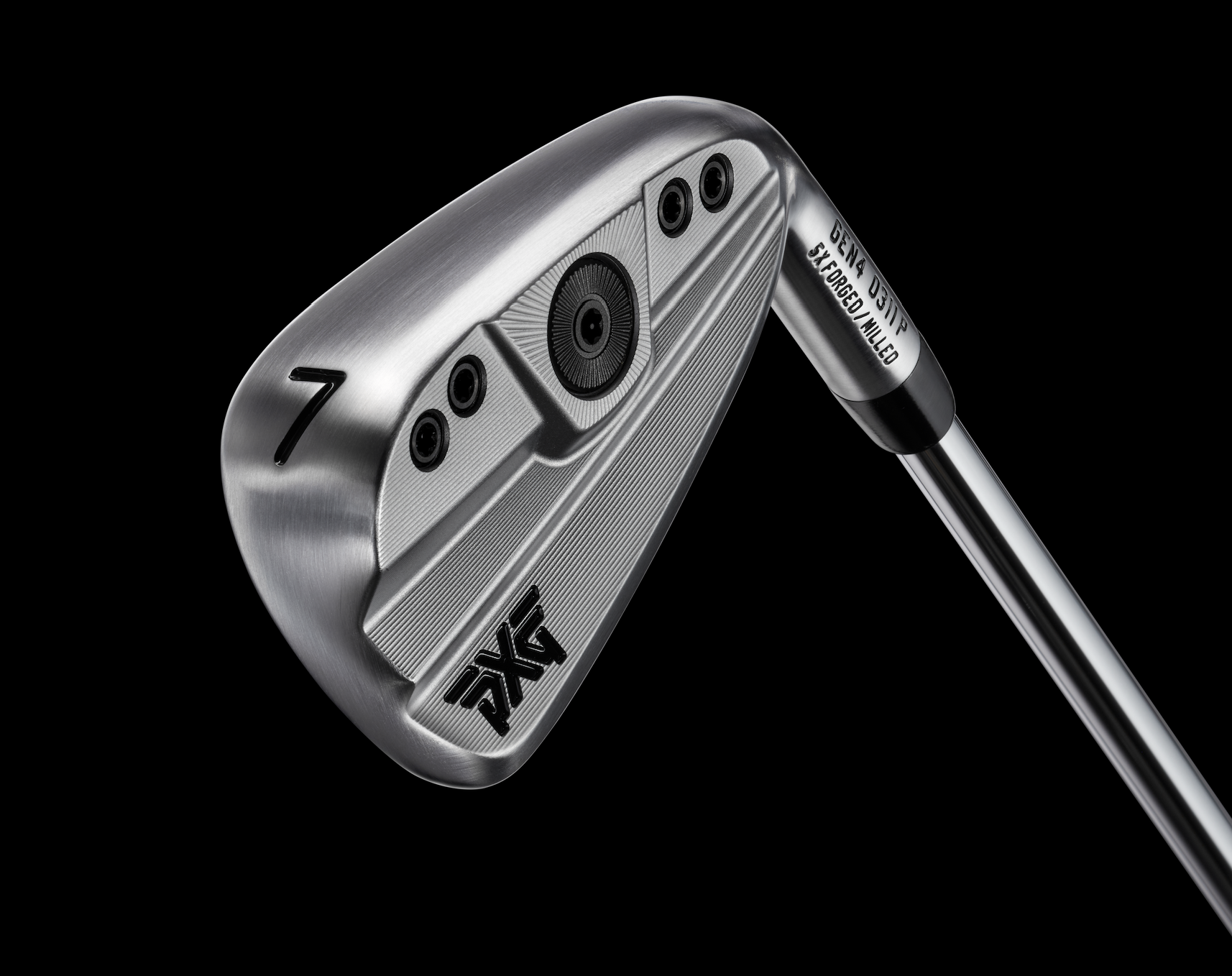 After teasing us for weeks PXG is delivering all the tech details of their new Gen4 irons featuring the 0311 XP, 0311 P, and 0311 T irons, and we’re here to break it down. 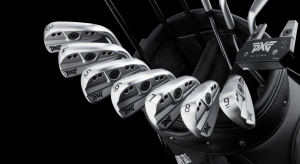 PXG irons have always been about pushing the envelope of technology and performance without sacrificing looks or feel. Now with the release of the PXG Gen4 series—featuring the 0311 XP, 0311 P, and 0311 T irons—PXG is taking things even further with improved technology and construction methods.

“Our goal is always to excel at the process of building the best clubs possible. We start with a target and we’ll do anything to reach that performance goal – we’ve actually overachieved with the new Gen4 iron.”
– Bob Parsons, Founder PXG

Let’s start with the body, where PXG is once again utilizing a high-end, five-times forging process to shape the 8620 soft carbon steel to within tight tolerances of its final spec. This five-step process requires multiple forging dies, and unlike with casting, where molds have a much longer life-cycle, the forging dies to need to be replaced more often to keep production parts in-spec. It costs more, but the end result is a better final component.

Now to the faces of the PXG 0311 irons, which are made from HT 17170 high-strength maraging steel. This is the same steel used in the construction of the faces for PXG fairway woods and hybrids and is designed for flex and speed. This material allows the engineers to stretch the limit of face thickness and increase ball speed and save mass to be repositioned around the head to increase MOI (forgiveness).

Finally, when it comes to technology, it wouldn’t be a PXG iron if it wasn’t filled with a material to support the super-thin face, and for the Gen4 irons, engineers are using a softer more compressible material to allow the face to flex while still maintaining structural stability. More flex means more rebound, and more rebound equals more distance from shots hit around the face.

One big change – One big weight 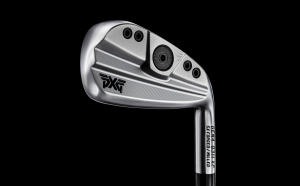 The PXG Gen4 series is a total design departure from anything PXG has done before, and the most noticeable element—especially in the irons—is the signature smaller weight screws have been mostly removed in favor of a single larger one.

This larger centrally located weight screw in the rear of the irons eliminates the need for swing weight to be dialed in using tip weights located in the hosel. Yes, hosel tip weights are still standard in most irons in the industry and don’t generally have an effect on performance, but at a very very finite level, they alter the CG (center of gravity), and when your goal is perfection, you don’t cut corners.

Just heads up for you tinkerers though, the weights will be factory-installed and are not intended to be changed after the final build, but they will be used by fitters during the fitting process to offer another level to the PXG custom fitting experience. 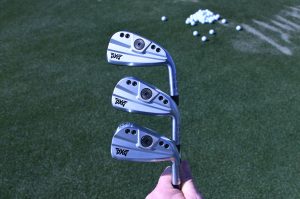 The 0311 XP is the largest iron in the Gen4 0311 family and is intended for mid-to-higher handicap golfers who are looking for additional height and distance from their irons. The XP also features the greatest amount of offset, but can still be easily blended with other irons in the series to build combo sets if requested.

The 0311 P is Goldilock’s “just right” bowl of porridge in iron form. It offers the perfect blend of playability and forgiveness in a medium to compact package intended for mid to lower handicap golfers. The 0311 P has a moderate amount of offset that transitions through the set which makes it the perfect candidate to combo with the XP longer irons or the T short irons…

The 0311 T’s are the smallest “hollow body” iron in the PXG lineup and offer all the same technology but in a compact profile. If you want something smaller than this, it’s going to have to be the 0311, or 0211 ST ( Super Tour ) blades.

With the 0311T, you get workability and ball speed from a blade-like club, without the worry of coming up way short if you miss it outside of the sweet spot. Thanks to the small amount of progressive offset they also combo very nicely with the 0311_ longer irons.

The entire PXG Gen 4 line of clubs are now available to be custom ordered from PXG through PXG.com, and all three new 0311 iron models are priced at $349.99 a club, in-stock configurations with additional shaft and grip options available with an upcharge. 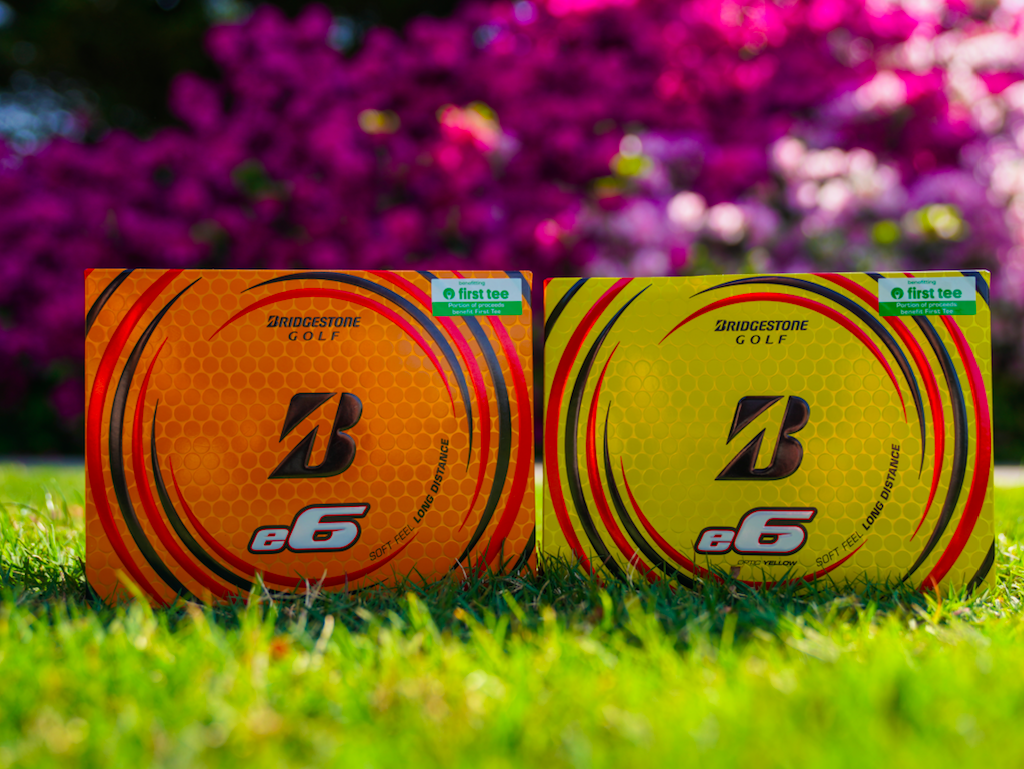 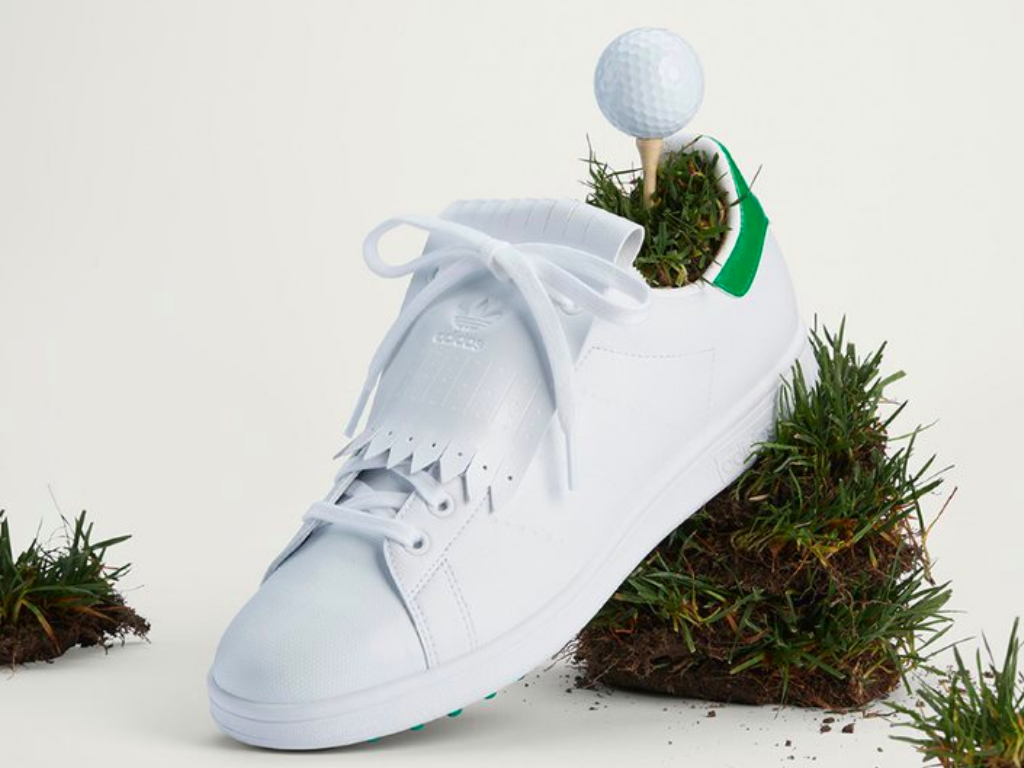 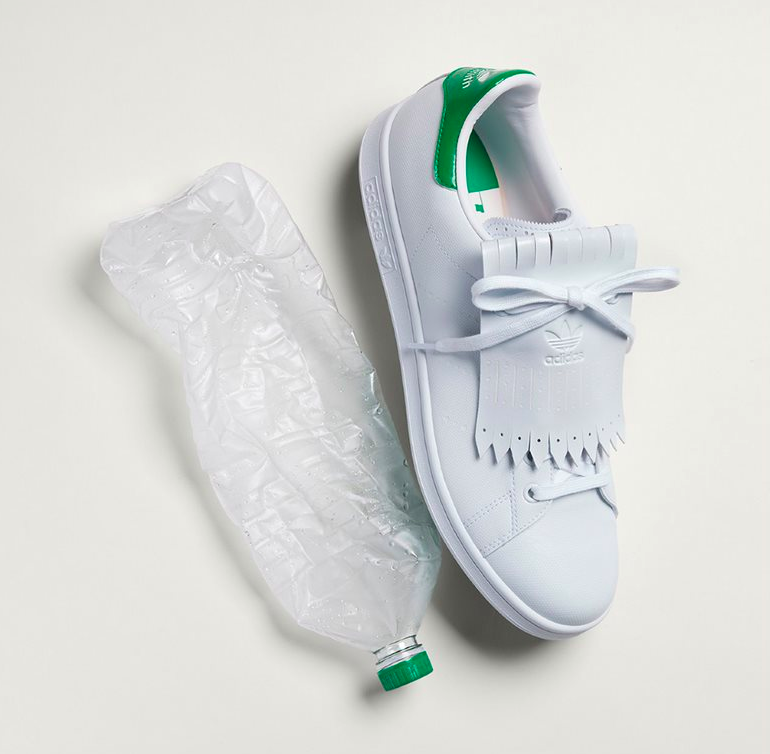 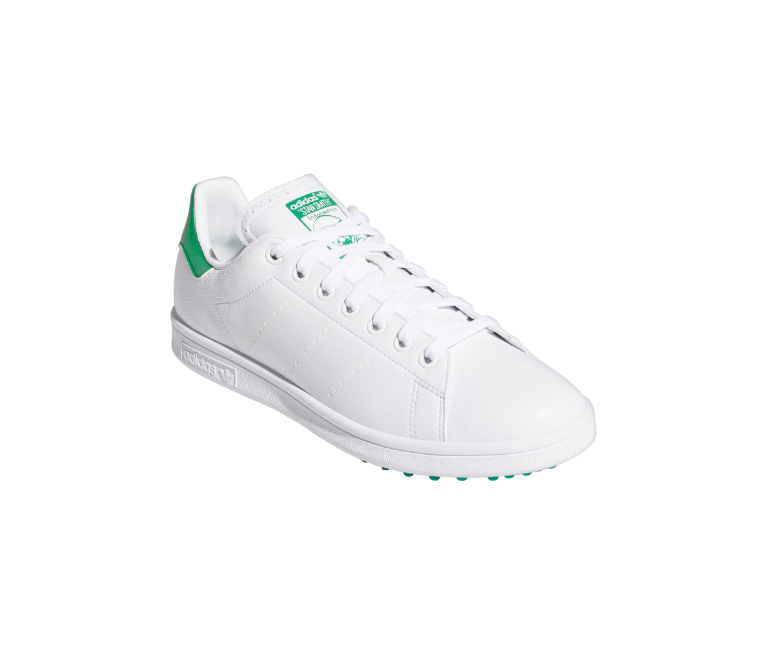 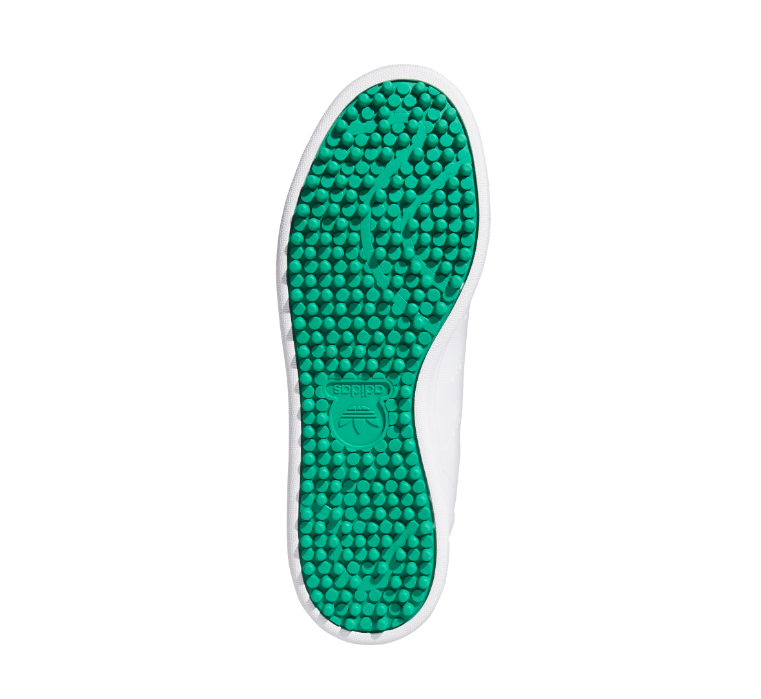 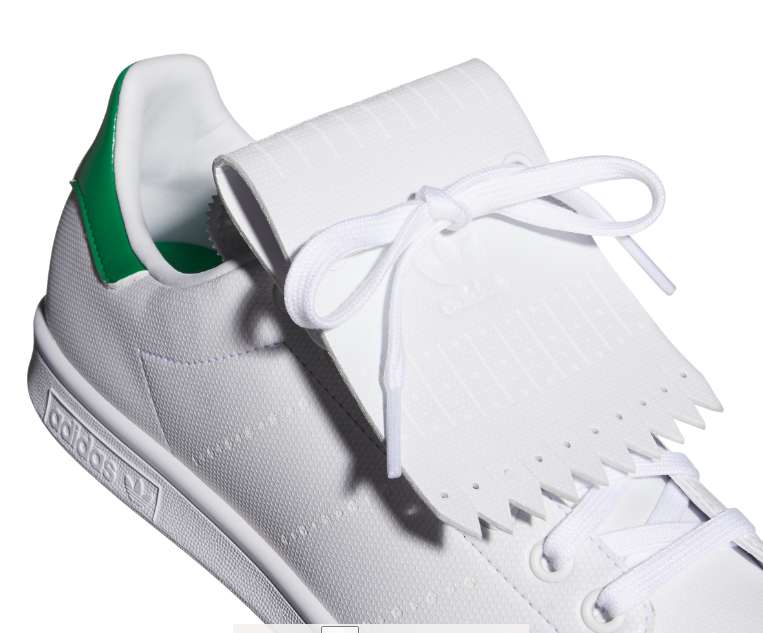 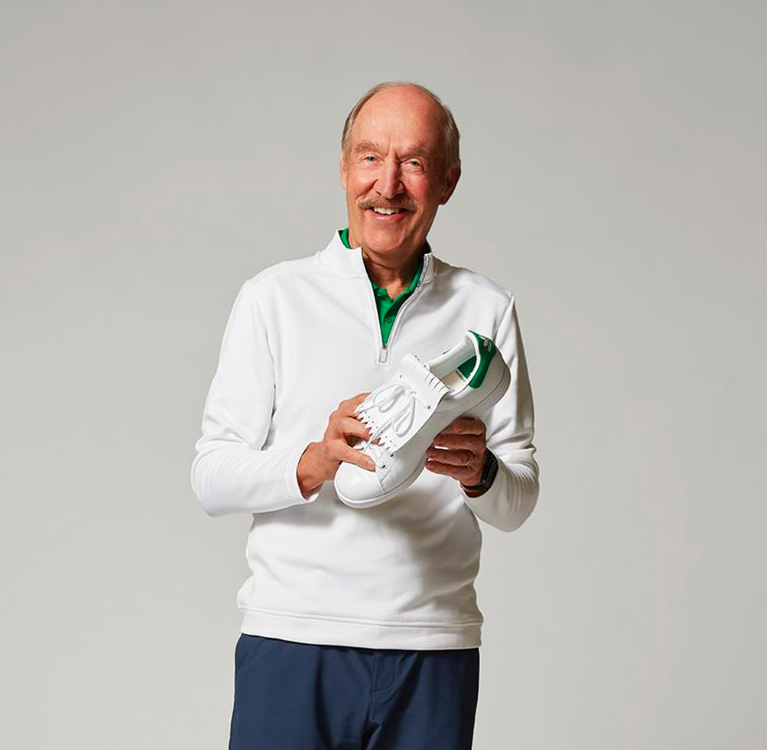