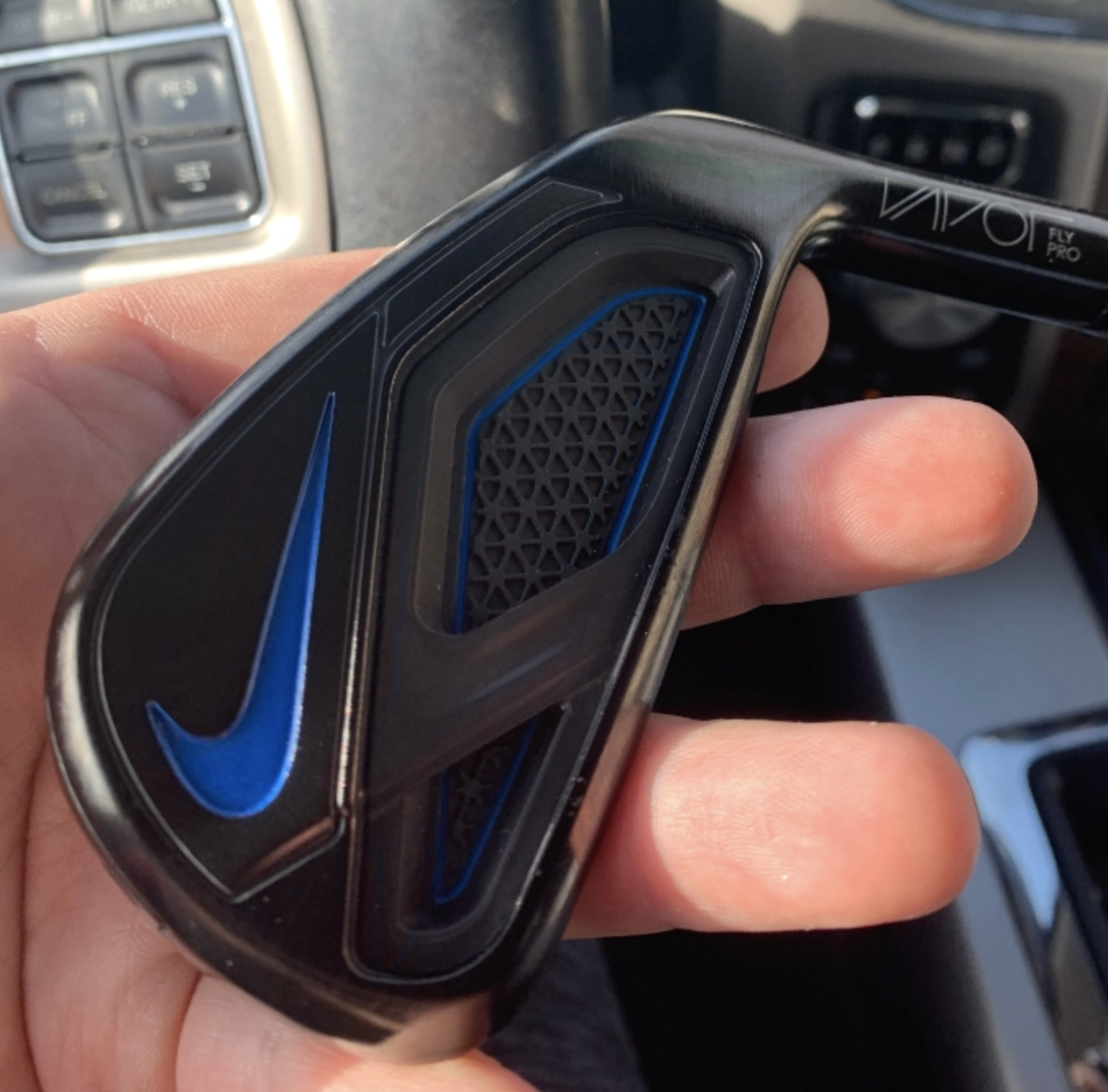 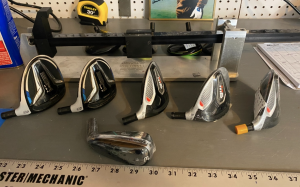 This listing is loaded with clubheads but the big hitters here are the TaylorMade SIM Max heads bent flat at The Kingdon. But if those are your style there is still lots to choose from.

To see the full listing and additional pictures check out the link here: TaylorMade fairways 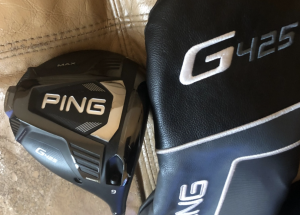 GolfWRX members are a crafty bunch when it comes to gear, and it looks like someone got a hold of a Ping G425 before the official North American release. Now you too can get one before it’s available.

To see the full listing and additional pictures check out the link here: Ping G425 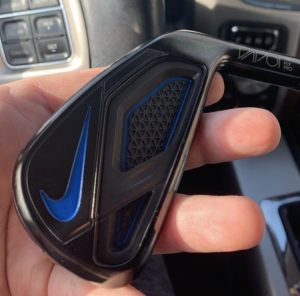 It’s the iron Brooks made popular and now it can be all yours. Heads in this condition are hard to find.

To see the full listing and additional pictures check out the link here: Nike 2 iron

WRX Insider: An exclusive and very rare look inside the bag of Hideki Matsuyama 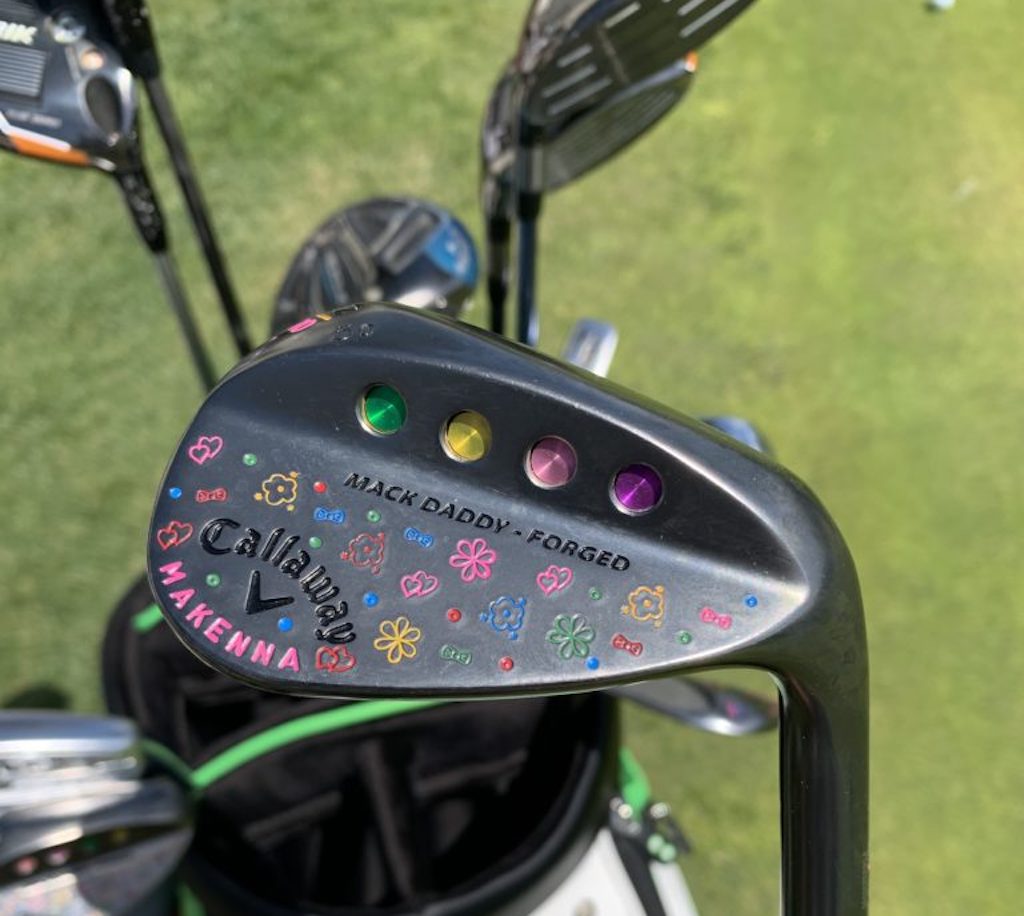 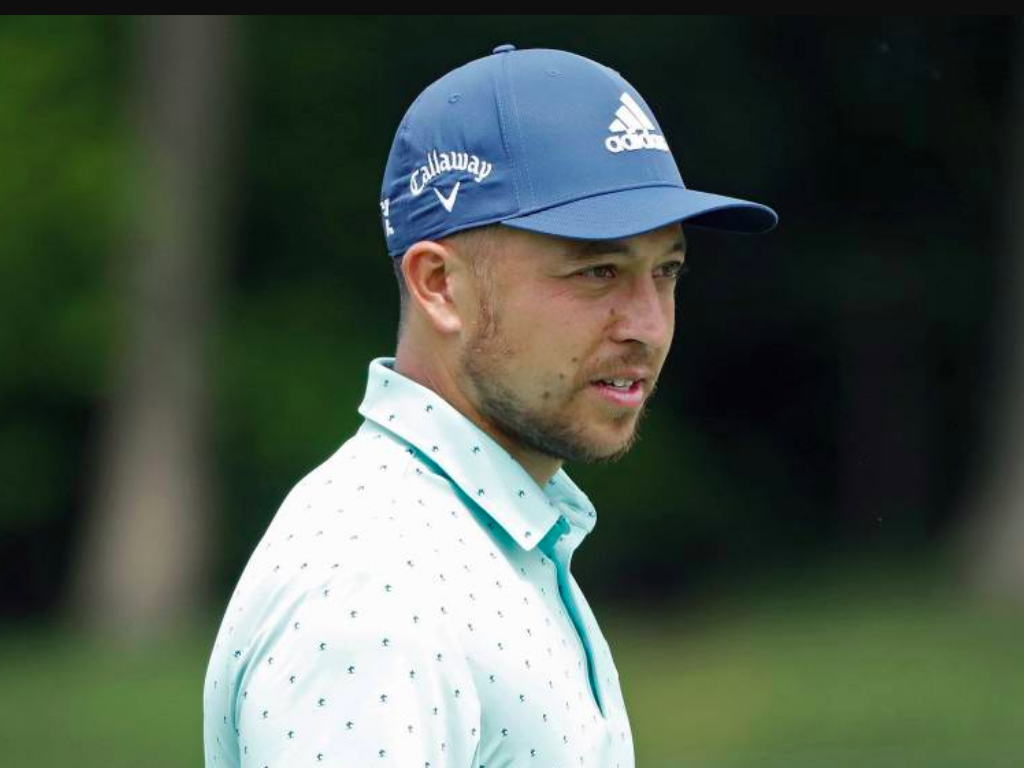 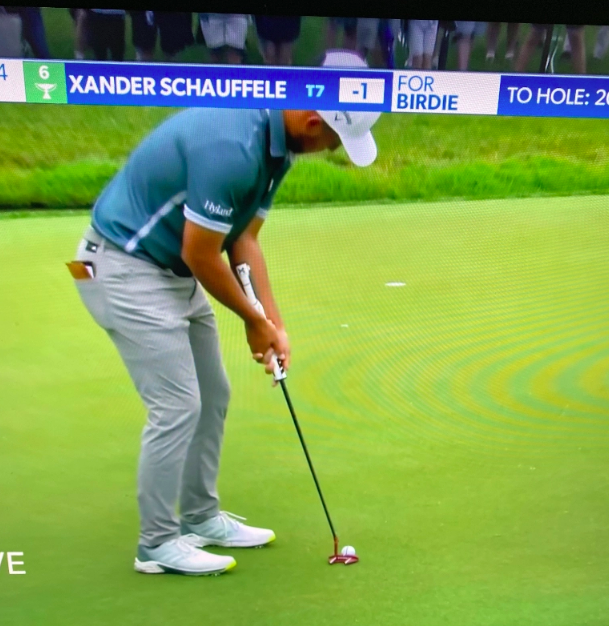 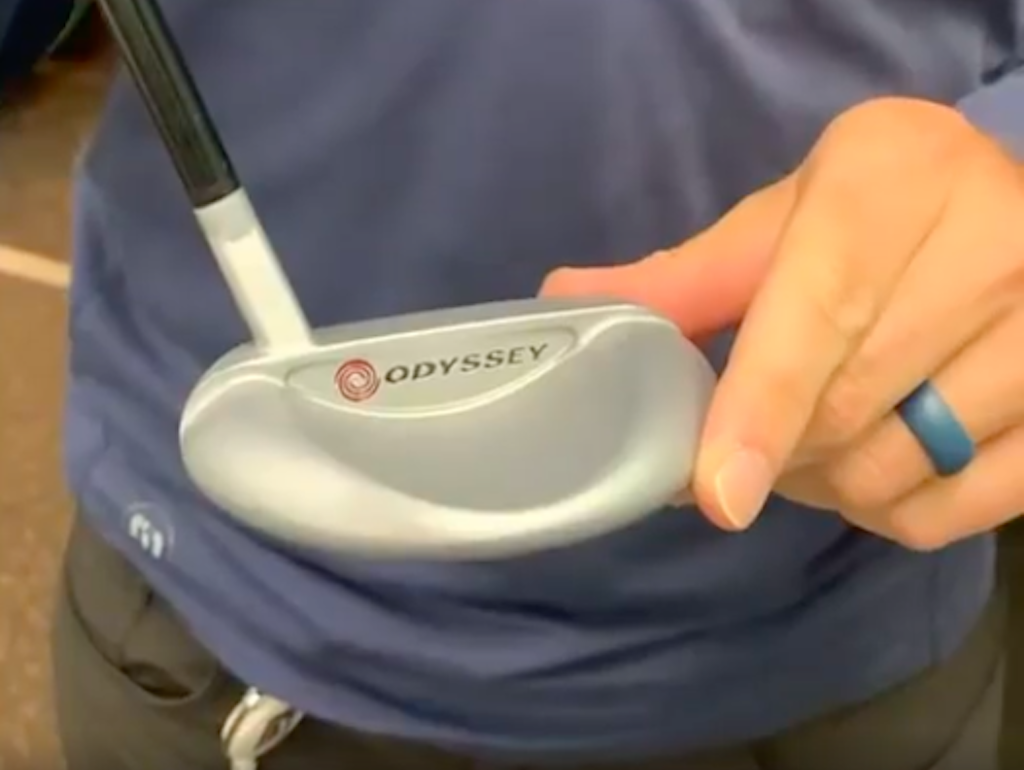 Jon Rahm looked to have settled on putters, having become a Callaway staffer earlier this year, but at Muirfield Village, the Spaniard has changed flatsticks again.

The 26-year-old had been using a Odyssey 2-Ball Ten putter this season but has now moved to an Odyssey White Hot OG Rossie S putter as he searches for form on the greens.

The Odyssey White Hot OG Rossie S putter is a slant-necked flatstick with no alignment aid and features a Microhinge Star insert for speed off the face.

Rahm ranks outside the top 100 in putting this season, and the move to a new putter worked nicely in round one at the Memorial, with the Spaniard gaining 1.5 strokes over the field on the greens.