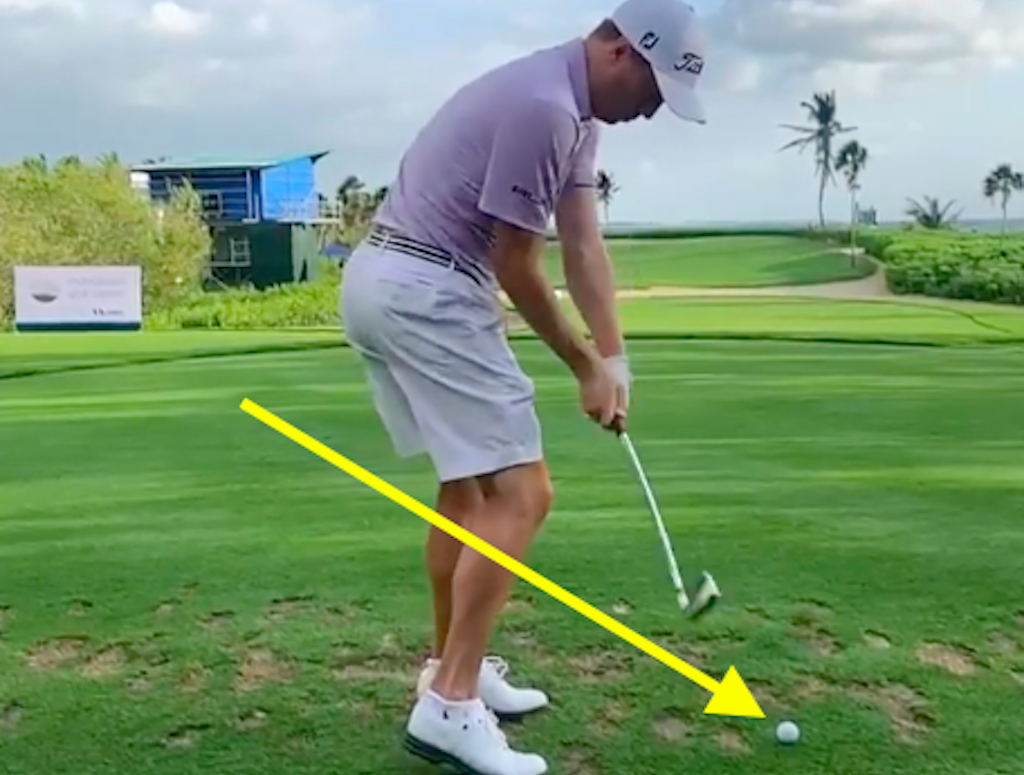 It’s that time of the year where players have a bit more time to tweak, test, set goals, and ultimately build the bag they want to go into battle with for the next season. If there is one component that requires a bit more time, it’s the golf ball. The reason being is the heavy lifting it has to do—it’s involved in every shot, every situation, every thought.

Equipment switches are also amplified in any capacity when it’s one of the marquee names in the game.

Over the Thanksgiving holiday, world No. 3 Justin Thomas wanted to dig in on getting that part dialed in, which ultimately led to him switching to the new Pro V1x Prototype from a previous generation Pro V1x (few cycles back).

The word on the street from the tour players I chat with is the new Pro V1x is a step forward across the board. It’s fast off the tee, great into the wind, and really spinny around the greens. For a ball that has always performed at the highest level, when you hear this kind of feedback, it tends to make people in my chair very curious.

The man in charge of getting all Titleist golf ball players tuned up is Fordie Pitts, who was on the scene with Justin to make the switch.

According to Pitts: “Justin and I worked together at his home club in Florida during Thanksgiving week, testing golf balls and discussing his performance goals for next season. One of the things JT has been talking about wanting to see is a slightly higher trajectory in the long game, so he was really excited to see the ball flight and distance he was getting with new Pro V1x. He also pointed out how well it held its line in windy conditions. We tested other options, but he wanted to put the new Pro V1x in play this week in Mayakoba and see how it performs under the gun in competition.”

JT is currently T33rd at Mayakoba, but if you look deeper, the performance of the new ball is revealing itself. Justin is third in driving distance at 313 yards and has hit 69 percent of his greens on a traditionally tough second-shot golf course. It’ll be interesting to hear JT’s feedback after some battlefield testing, but it looks to be so far so good. 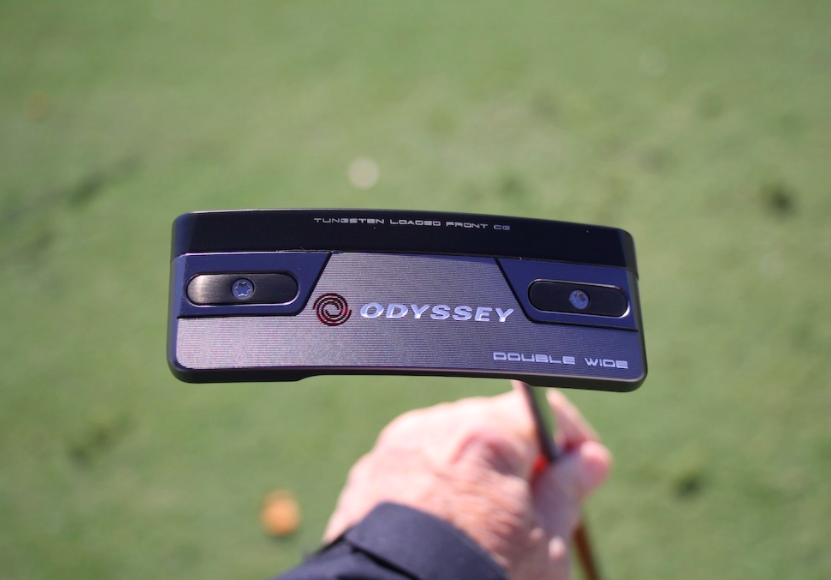 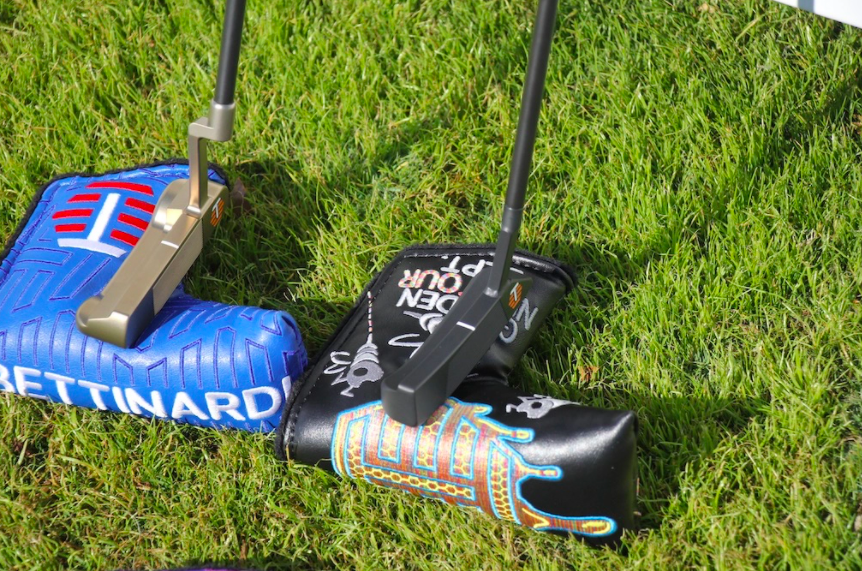 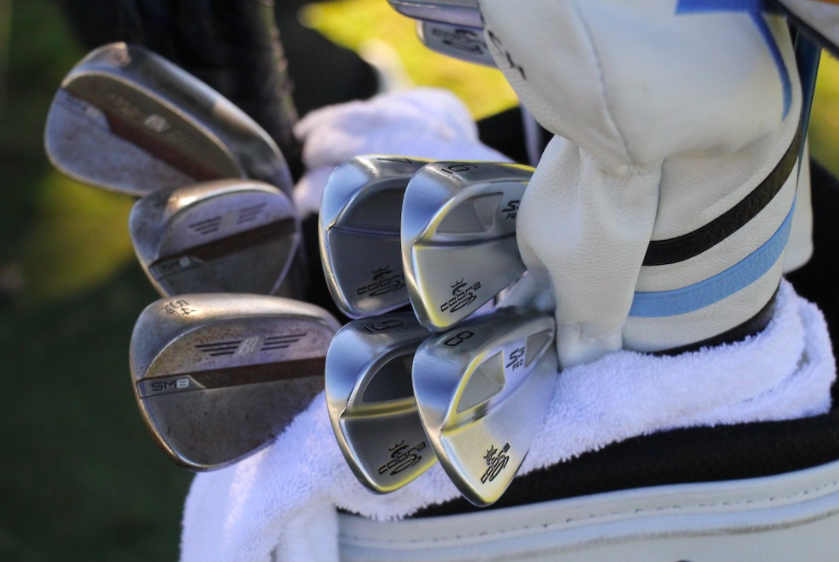 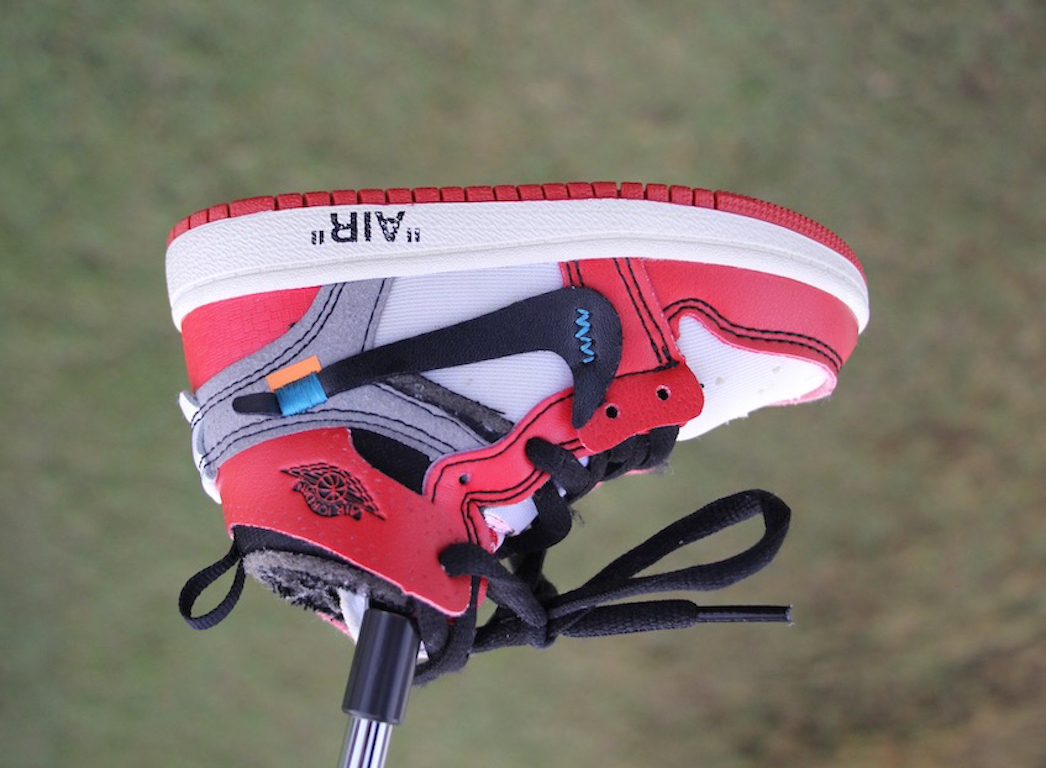 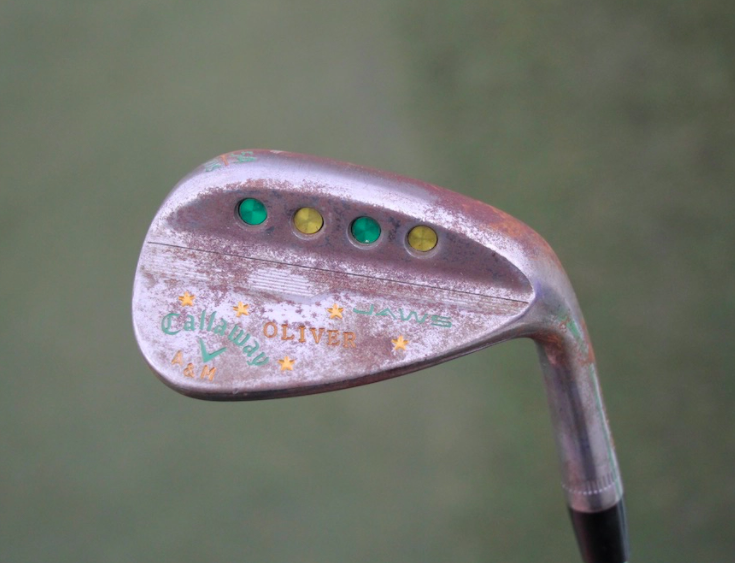 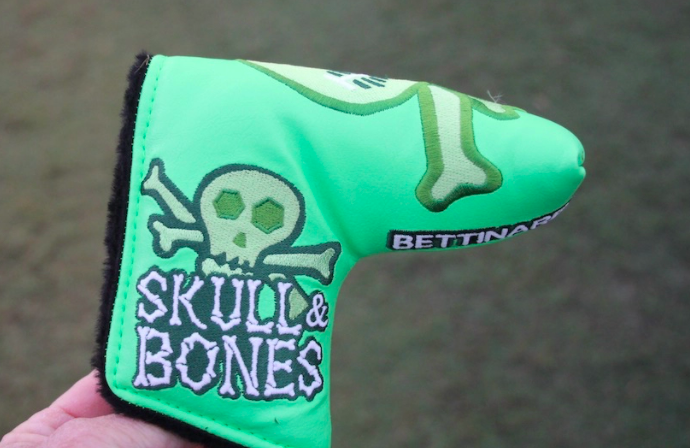 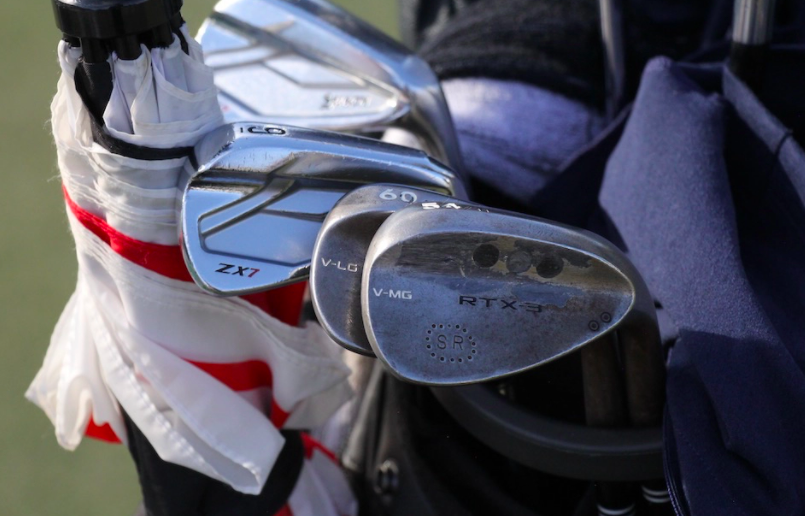 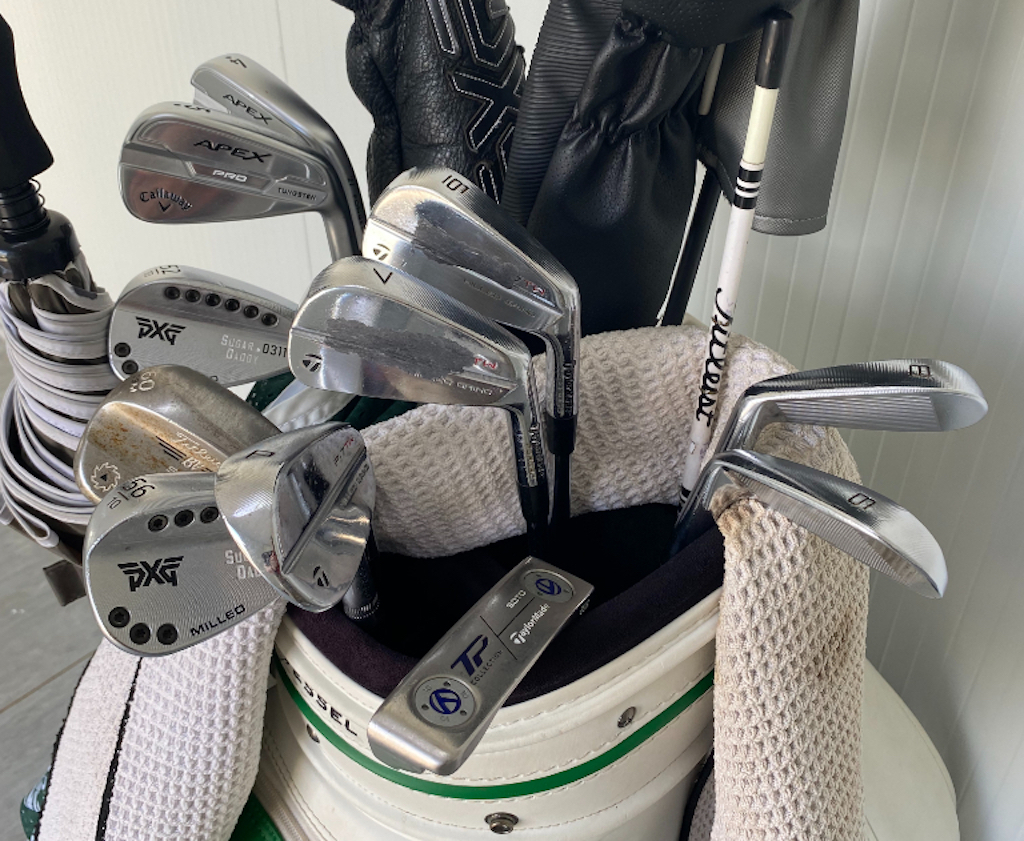 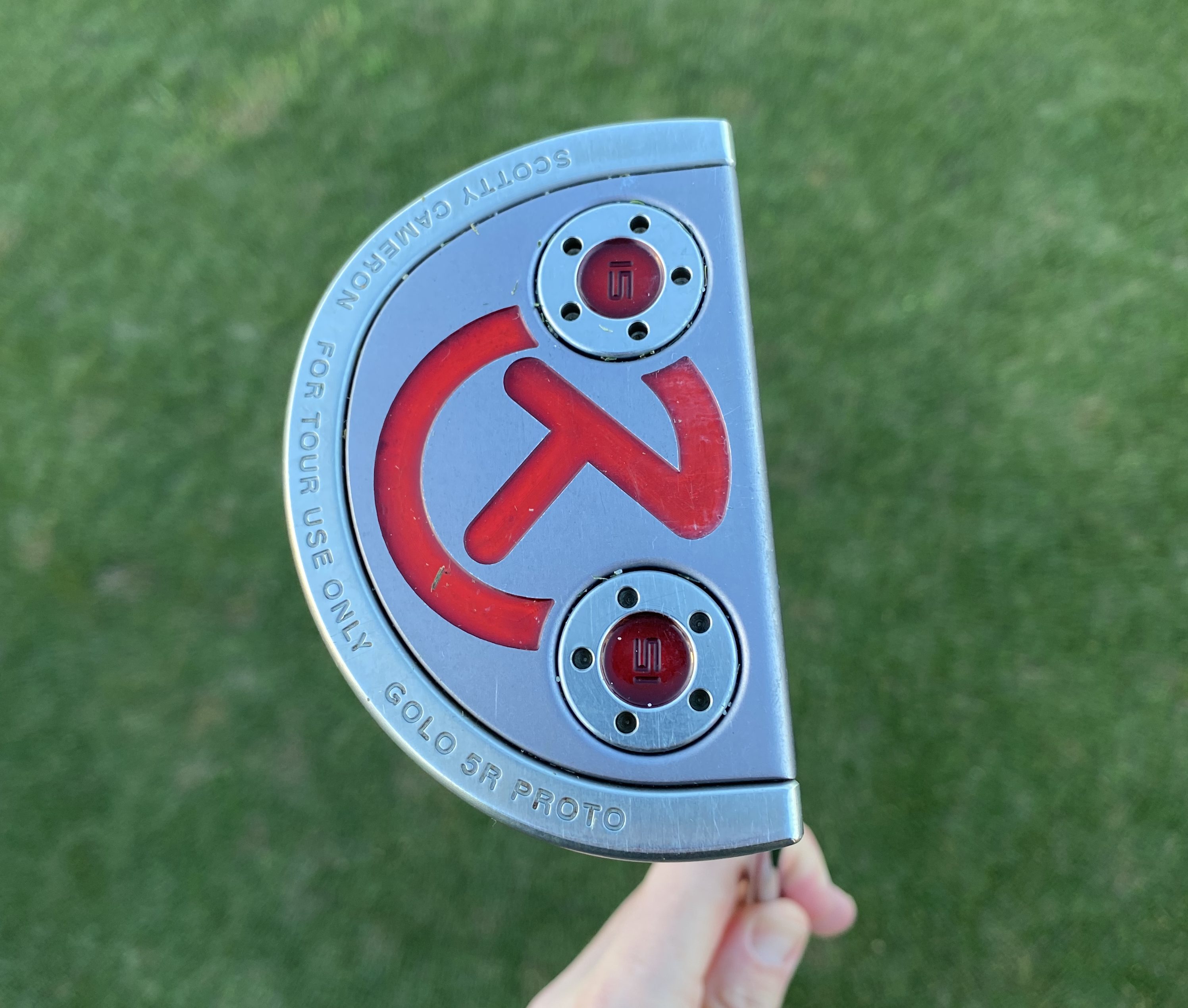 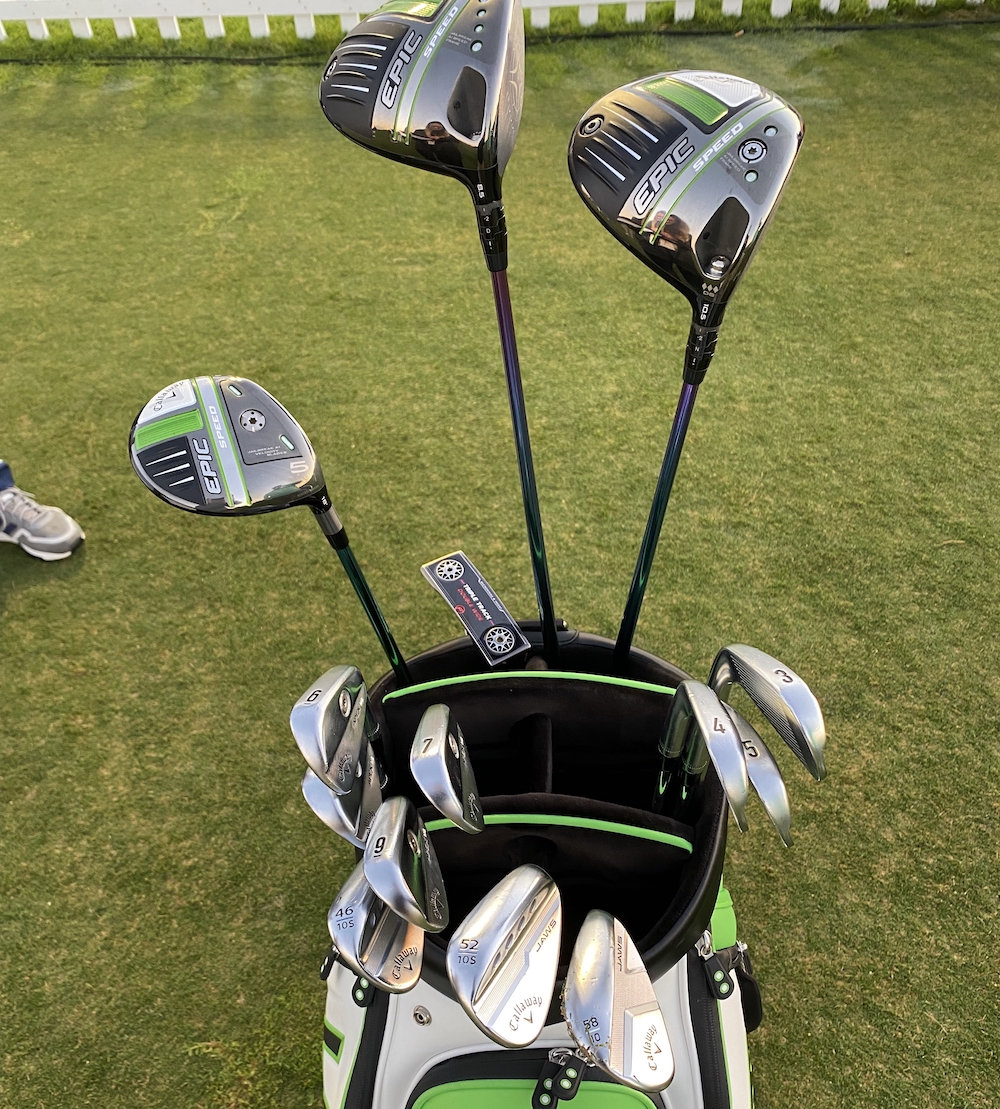 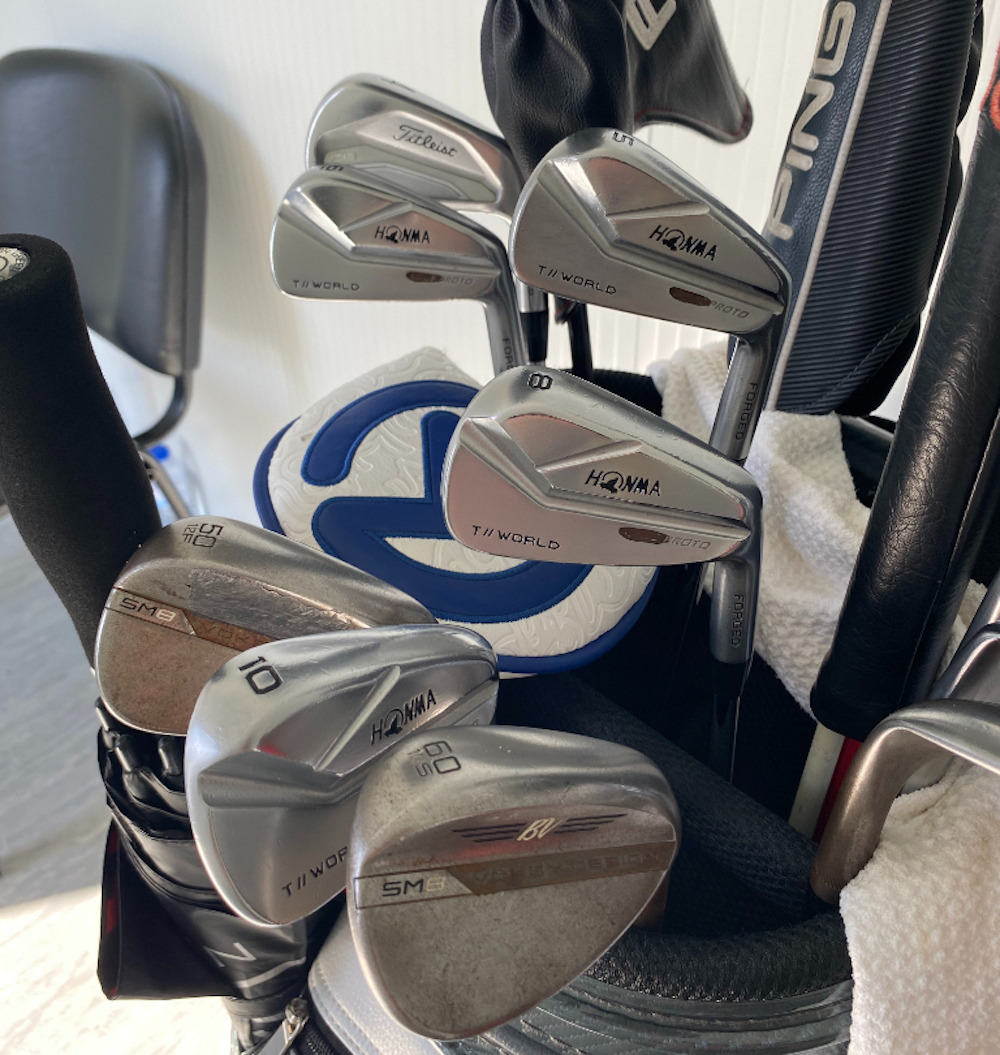 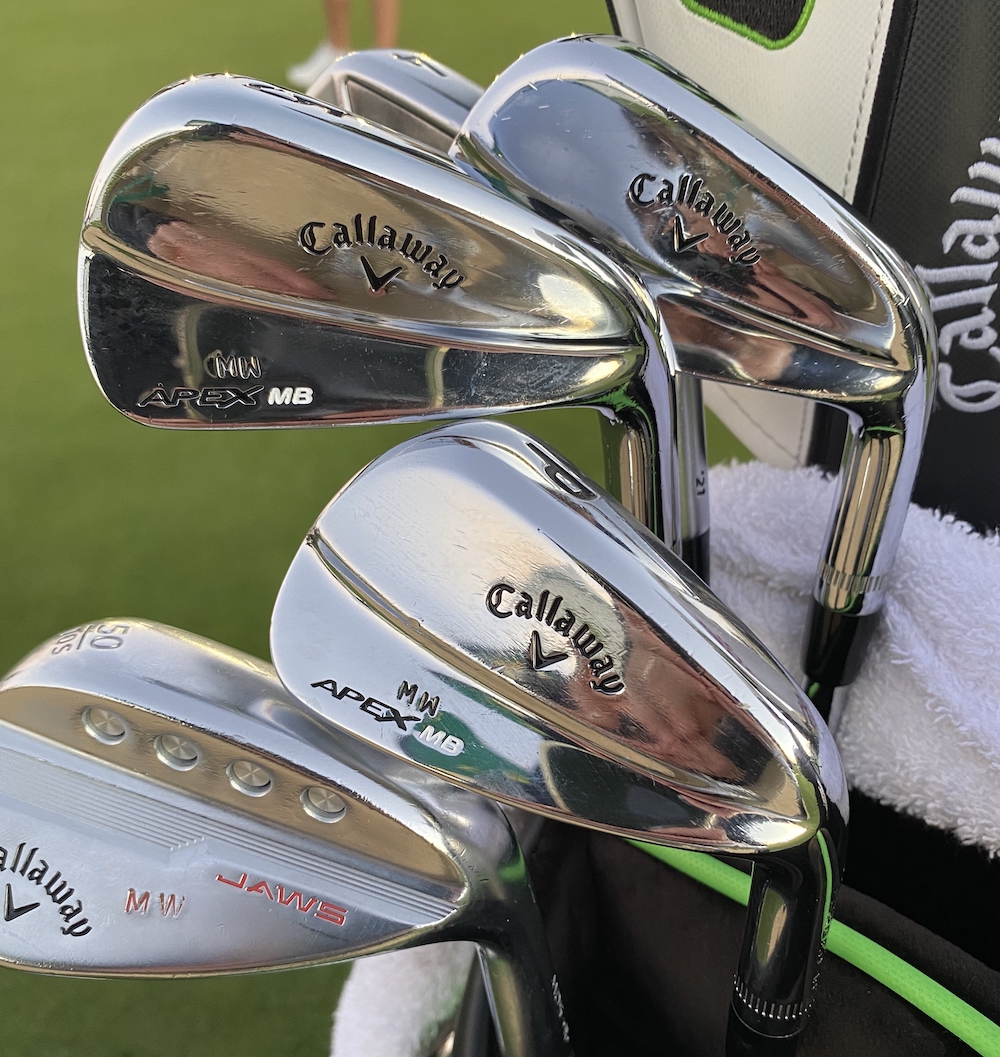 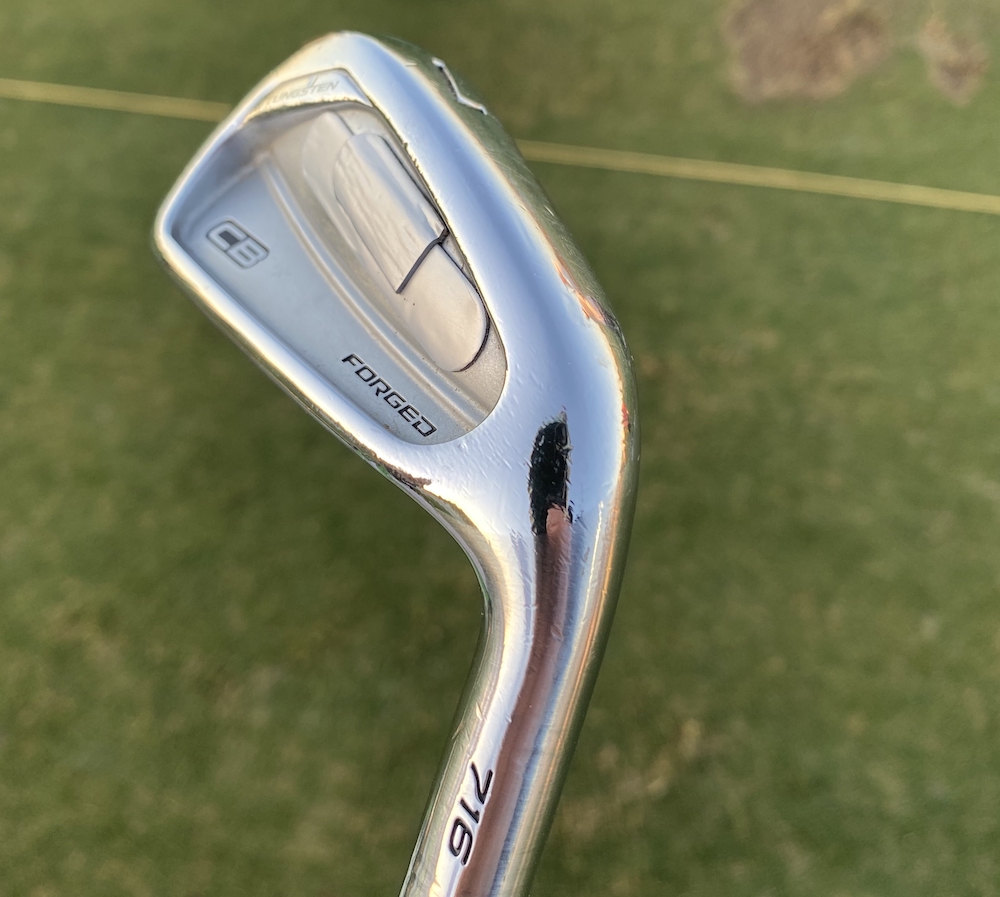 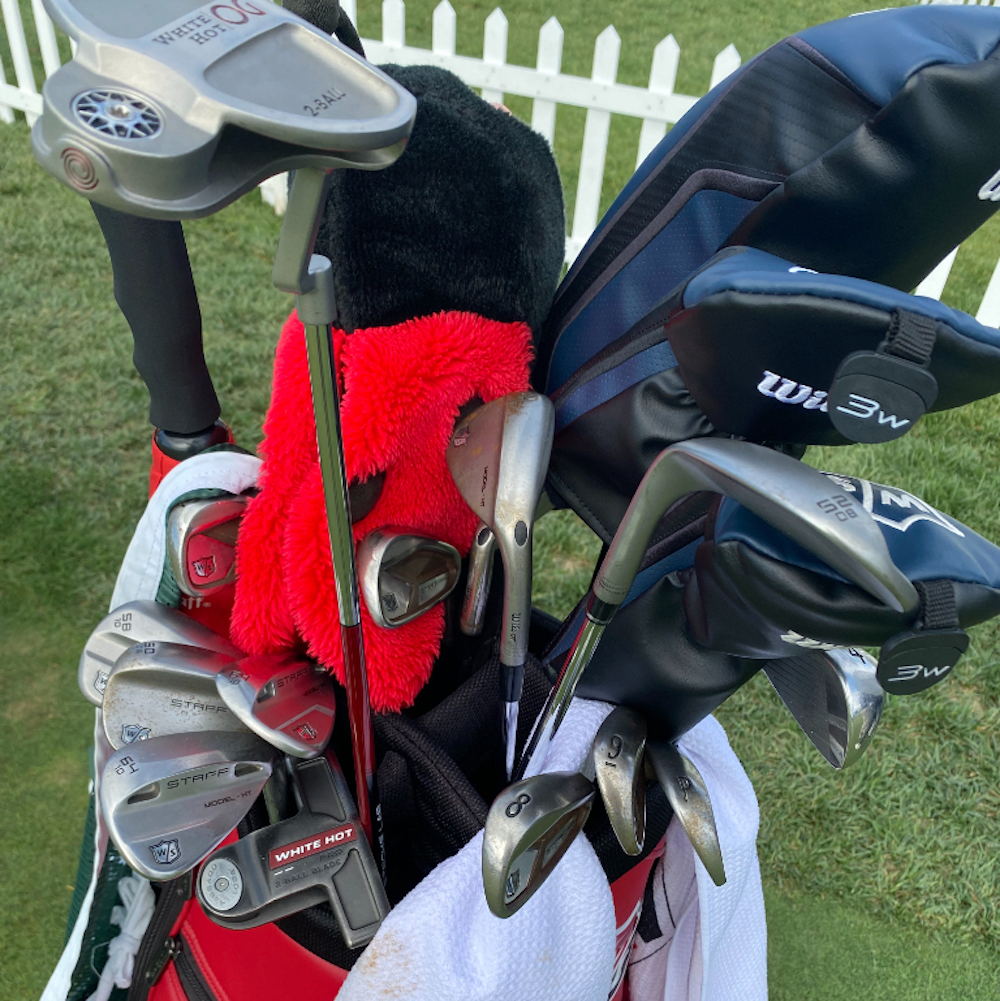 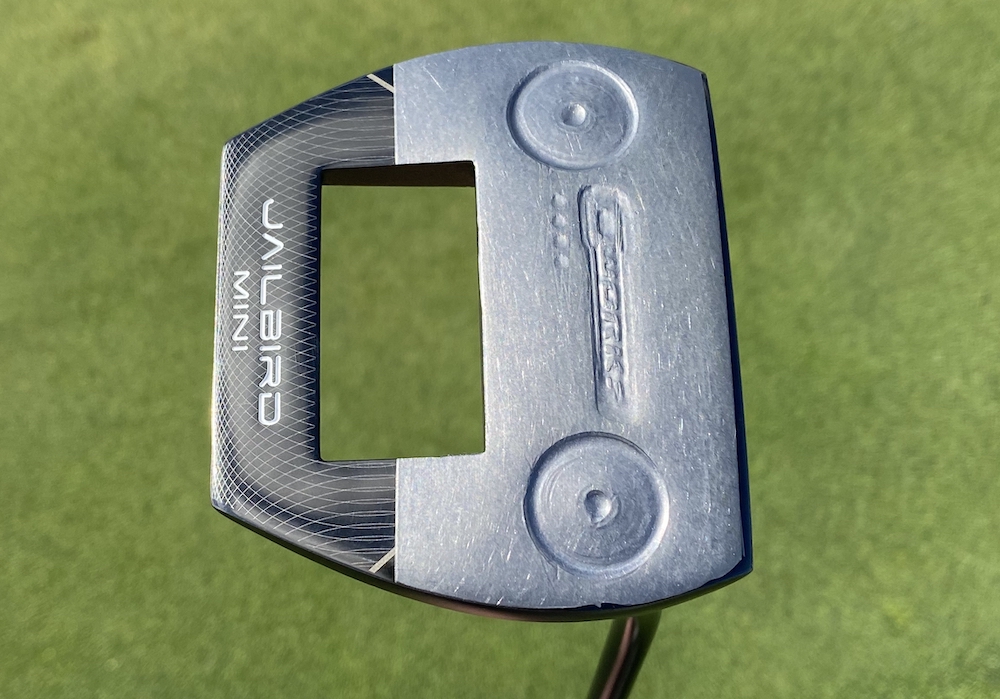 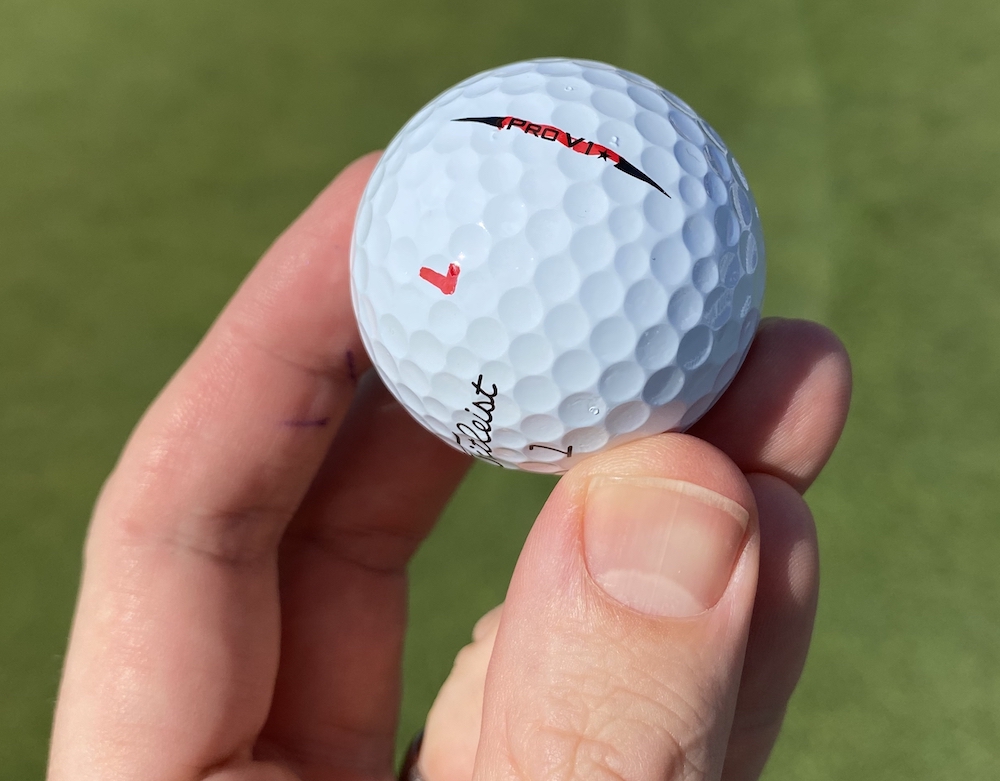 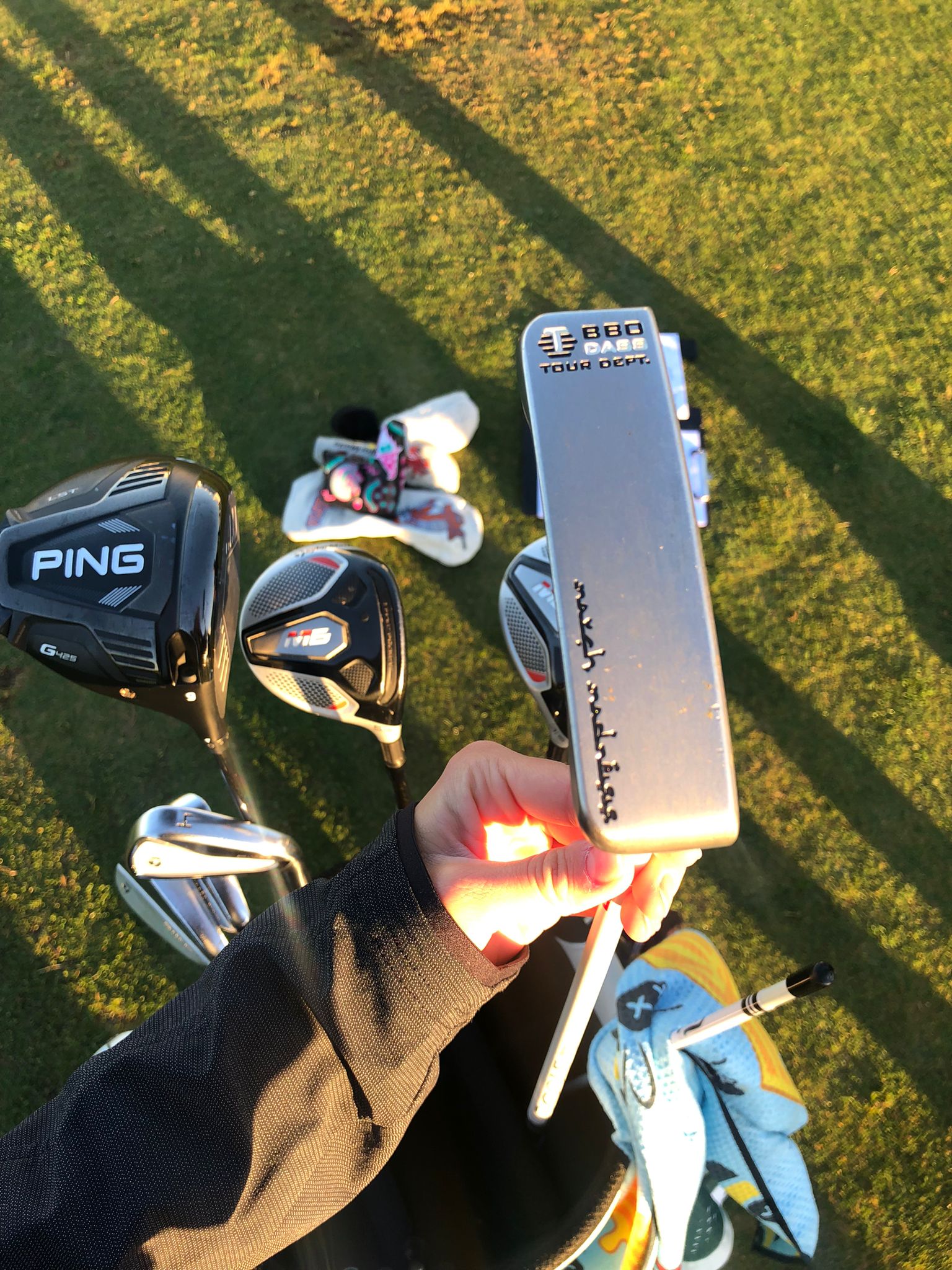 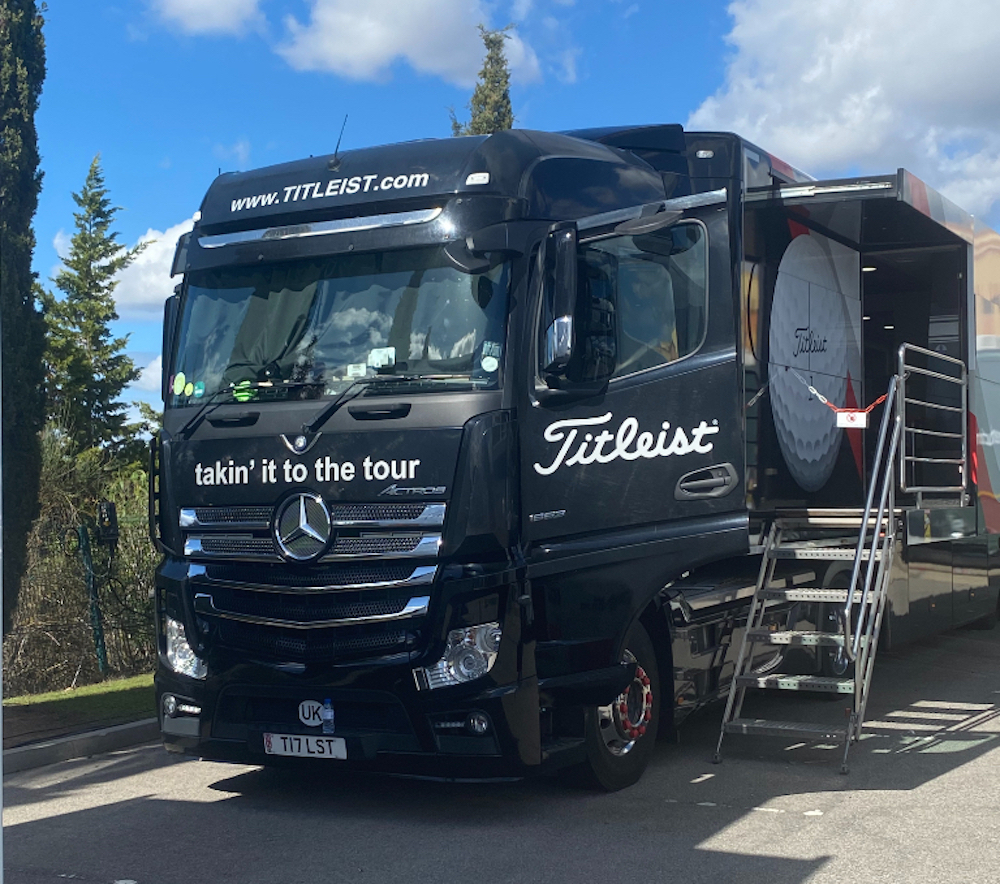