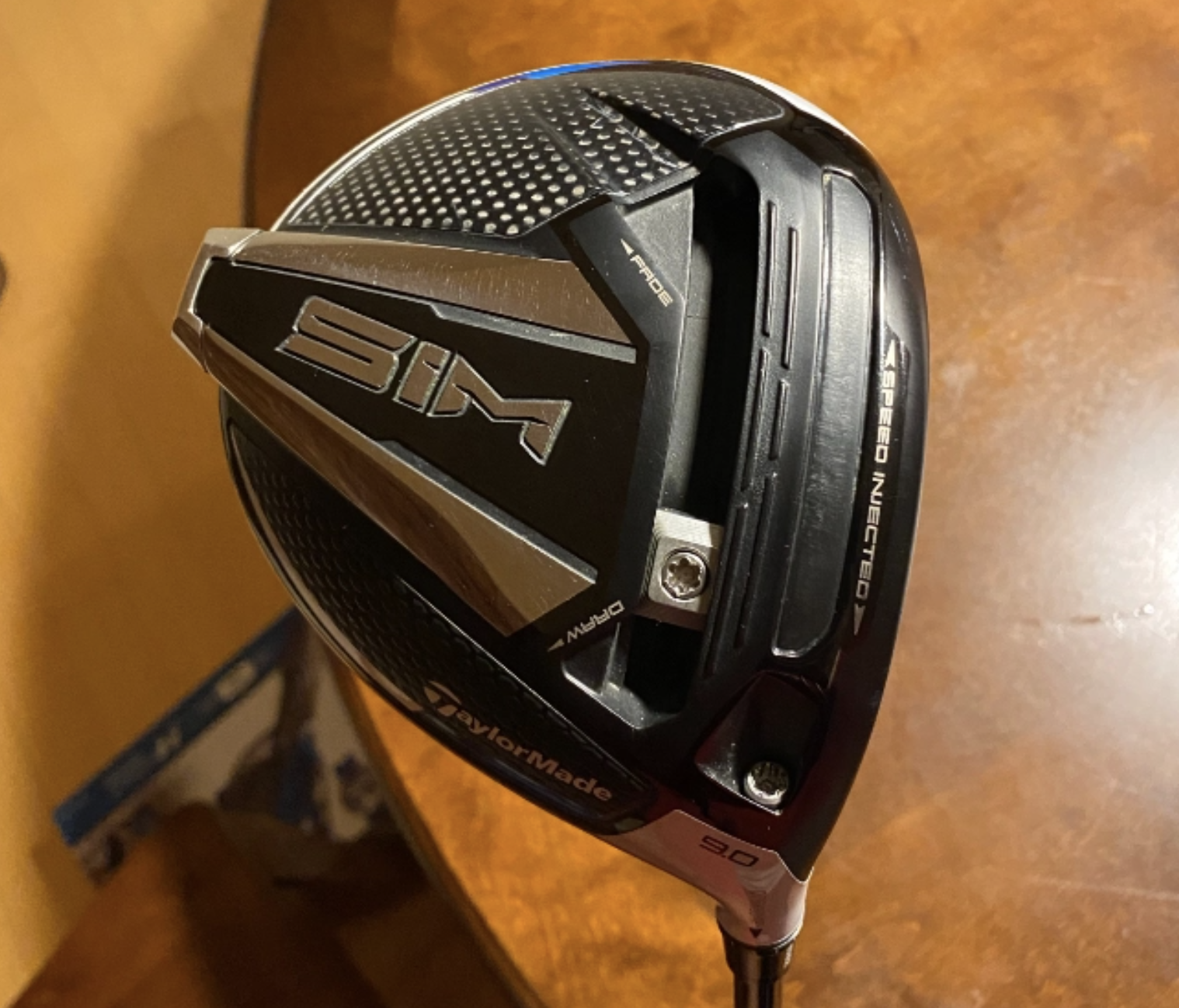 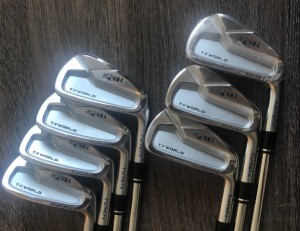 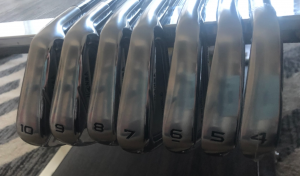 Wow! This is a great set of forged irons at an amazing price. The Honma TW747V’s feature solid forged construction—and for this price, they’re not going to last long.

To see the full listing and additional pictures check out the link here: Honma TW747V 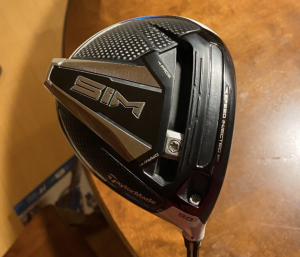 After watching Dustin Johnson cruise to victory at the Masters, are you looking to up your driver game with the most major-winning driver on tour in 2020? Then this is the club for you.

To see the full listing and additional pictures check out the link here: SIM driver 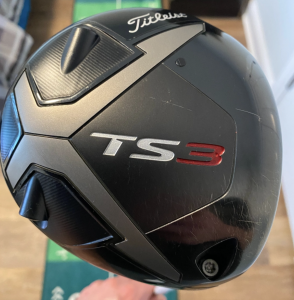 Still messing around with an older Titleist driver and in need of an upgrade? The TS3 is still one of the hottest drivers on the market and only surpassed by the very recently released TSi series. If you want to save a few bucks and pick up a few yards—yell out “BINGO”!

To see the full listing and additional pictures check out the link here: Titleist TS3 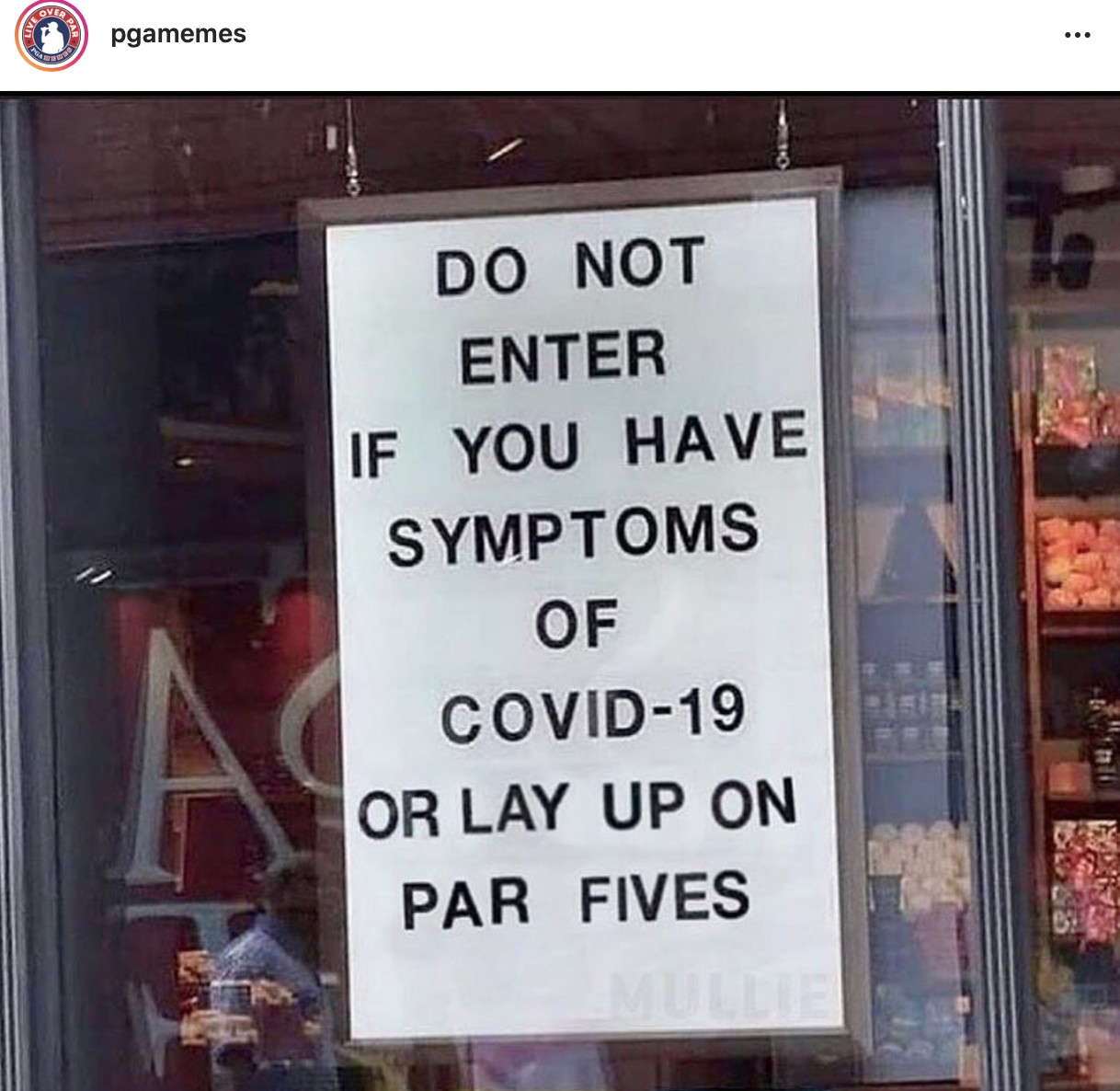 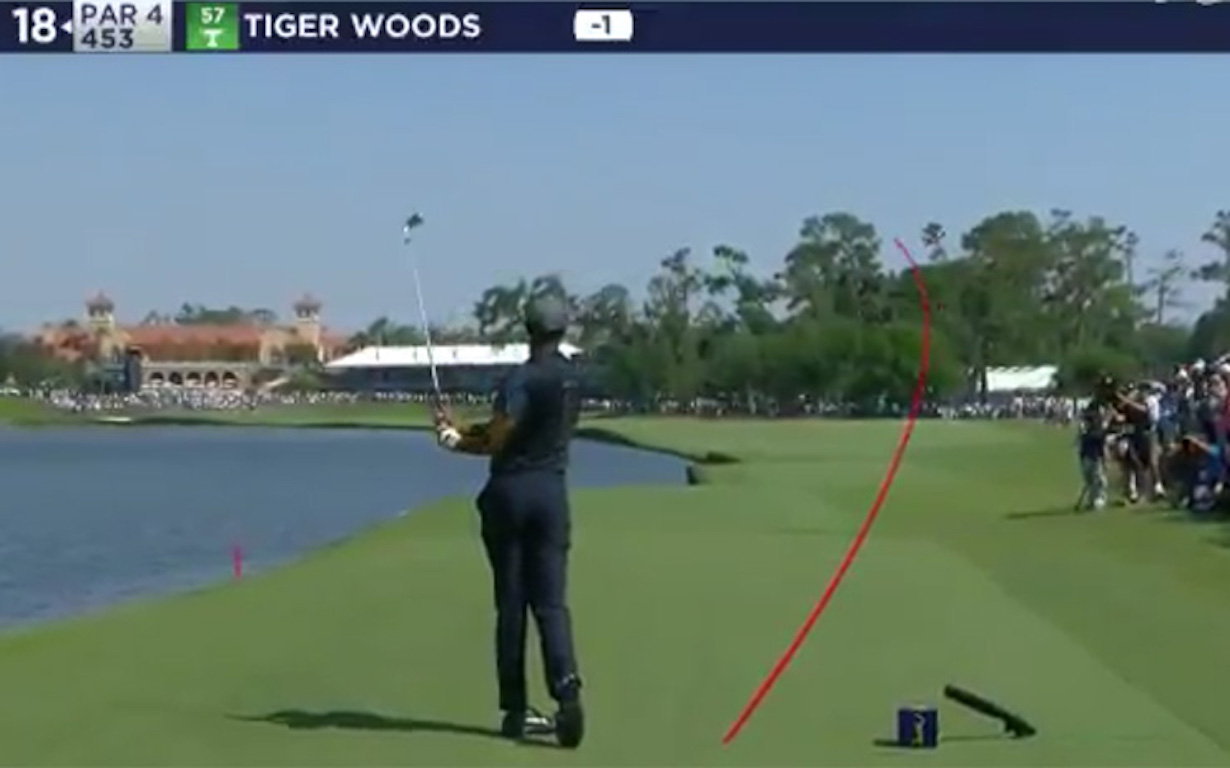