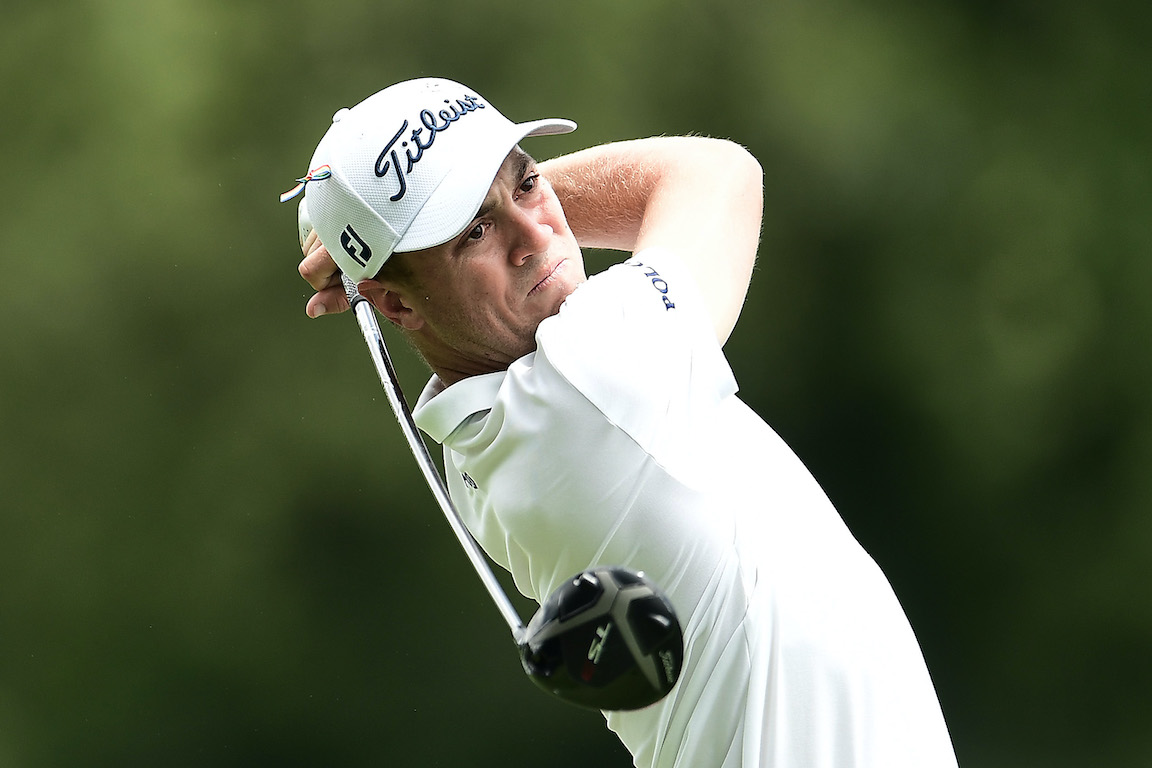 The U.S. Open at Winged Foot’s West Course was a long time in coming. From the impending postponement in late May, to the announcement in June that a September weekend was in the works, the golf world has waited with held breath to see the A.W. Tillinghast masterpiece that was given a tight restoration by Gil Hanse.

Now that Open week is here, the golf world has four days to frolic in the glory of golden-age golf course design and how it presents a challenge to today’s physical golfers and their technological weaponry.

1. The one that got away still gnaws at JT

Justin Thomas had a very real chance to win the the 2017 Open at Erin Hills. He tied for 9th after holding the 54-hole lead, and learned lessons that would compel him to win a major two months later, at the PGA Championship. Thomas craves the carving of another major title on his record, and he opened with 65 to lead a trio of golfers by one shot. Thomas had one bogey on the day, a tugged 4-iron that led to a 4 at the par-three third hole. The Kentucky native responded with five subsequent birdies, to complement the one he made at the opening hole, and stands atop the leader board with 54 holes to play. Thomas benefited from a morning tee time, and we will see how he does on Friday, when he putts greens that will have seen myriad morning footsteps.

2. An ace gets Reed in the mix again

Patrick Reed is an enigmatic figure to end all enigmatic figures. Search the his name with the word controversy and you will spend more than one evening sifting through the reports. It’s a shame, as the Texas-born golfer really does have game. He showed grit in international competition, and claimed a major title of his own at the 2018 Masters. On Thursday at Winged Foot west, Reed electrified the viewers with this sequence: 6-3-1. After making double bogey at the 5th, the Augusta State alum rebounded with birdie at the 6th, then knocked a short iron down at the 7th for a one-hop hole in one. If Reed wishes to shed the villain tag, and he may not, he will need to acknowledge that he has made some bad decisions along the way. Come to think of it, maybe the villain tag is what motivates him.

Tied with Reed and Matthew Wolff at four-under par is Belgium’s Thomas Pieters. Just behind them, at minus-three, are Rory McIlroy, Lee Westwood, and Louis Oosthuizen. Let’s see, that’s Northern Ireland, England, and South Africa. Another stroke back is Rafael Cabrera Bello, a Spaniard, albeit not the one we expected to be low Iberian after round one. In any case, it’s the diverse games of the world’s greats that make the U.S. Open so interesting. South Africans from Gary Player to Retief Goosen have fared spectacularly well at the Open, as has the contingent from the United Kingdom, over the years.

4. The Phairy Tale will not be written

At least not the one that annoys you with the “ph” allophone. Mighty Casey, also known as Phil Mickelson, will not win the 2020 U.S. Open, 14 years after he gave the 2006 playing to Geoff Ogilvy in gift wrapping. Phabulous Phil opened with two birdies, the proceeded to bogey hole 3 through 5, then 8, then 5 more on the back nine … oh, and he tossed in a double bogey on the 14th for added pain. Mickelson will not be around for the weekend, and he will not win a U.S. Open in his storied career. He will be resigned to the list of greats who almost, but not quite, won the career grand slam. He joins Sam Snead, Arnold Palmer, and Tom Watson in this pantheon, and it is sad, but not unexpected.

5. The amateurs and the unknowns

Speaking of electricity, Davis Thompson (who doesn’t play for cash) reached 4-deep at the eleventh green, thanks to intelligent play. He wobbled home with three bogeys, but finds himself in a tie for 14th with, among others, fellow amateur (and local hero) John Pak. Taiwan’s Chun An Yu made two birdies and an eagle in a four hole stretch on the front nine (his inward half) and sits a shot in arrears, at even par. Vegas suggests they will fade away, although one or two will last long enough to see the weekend. Still, the amateurs remind us of days of yore, when they used to challenge for the title.

We mentioned Matthew Wolff, but we failed to cite Jason Kokrak, Brendon Todd, Harris English, and a few others. Those unknown golfers, those Andy Norths and Michael Campbells, who find their game for a week, and win precious little else, are an equal part of U.S. Open lore with the amateurs and the greats. Will a Shaun Norris or an Erik Van Rooyen hoist the trophy on Sunday? Again, probably not, but it will be fun to watch.

TR’s pick after day one: Xander Schauffele. He’s at minus-two, and made four birdies today. He loves this pressure, and is primed to add a major title to his growing resume.

Morning 9: Is a September U.S. Open a better U.S. Open? | Inside the restoration of Winged Foot | Watch along with GolfWRX this weekend 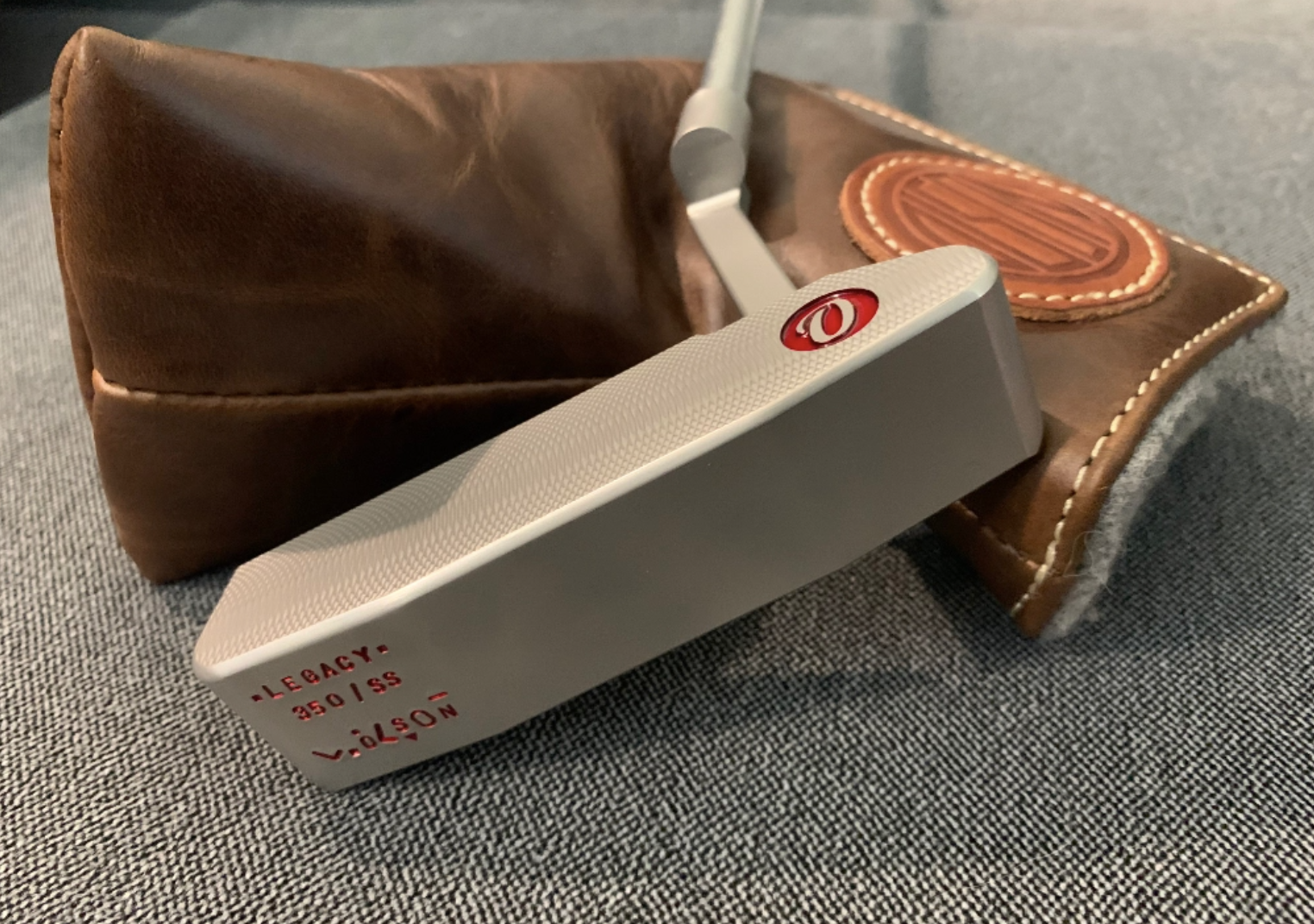 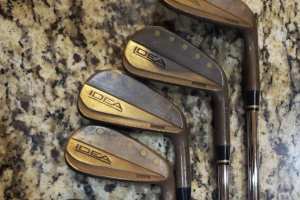 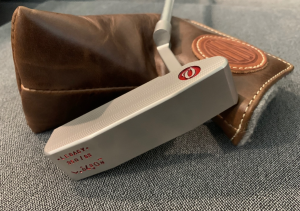 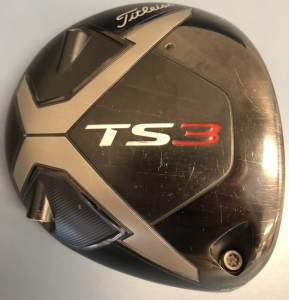 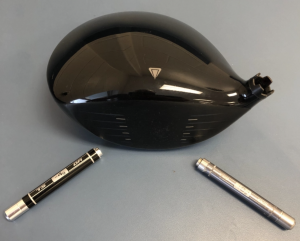