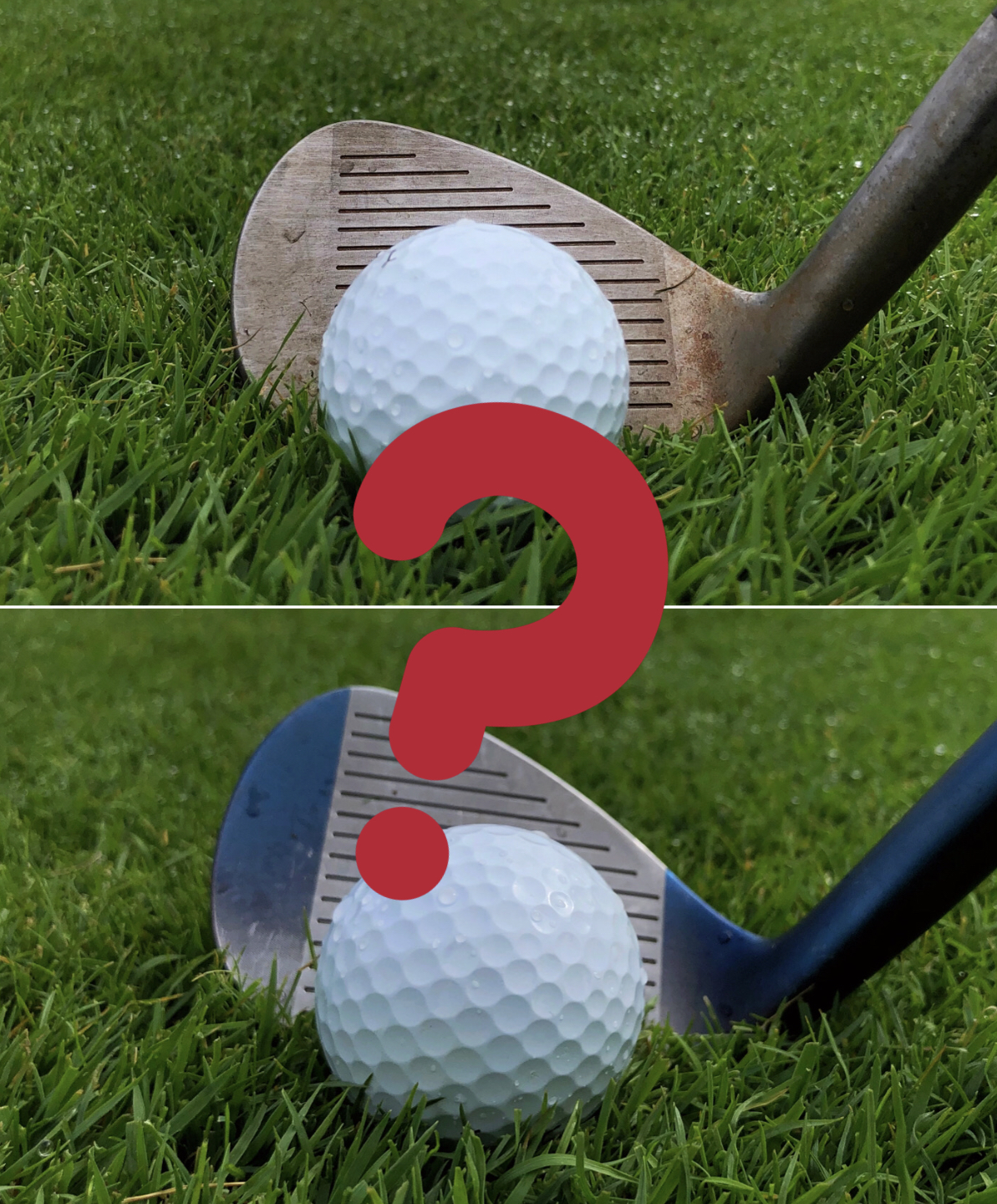 It’s something we hear about all the time in the golf equipment world. Fitting helps optimize your gear, which leads to lower scores. With a driver, that also means maximizing distance and accuracy, and for irons and wedges, it’s about precision and dispersion. The issue is when most golfers are selecting wedges the main focus is often on loft gapping and bounce selection, which leaves golfers forgetting about one key factor: lie angle.

What is lie angle?

Golf club lie angle is defined as, “The measured angle between the axis of the shaft relative to the ground when the middle of the sole and grooves are parallel to the ground.” For you visual learners like myself, see the diagram below. 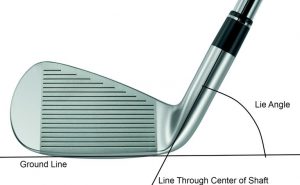 Why is lie angle so important?

Lie angle plays a crucial role in club performance, specifically related to the direction a golf shot will travel after impact. It plays its the largest role in launch direction and spin axis, which, when properly controlled, leads to tighter dispersion and straighter shots. Let me explain further…

Launch direction (horizontal launch): The horizontal angle the golf ball takes off at relative to the target line and measured immediately after separation from the clubface. Although the ball is moving in a 3D space, the vector is calculated in 2D space. The diagram below demonstrates an example of a ball with an 8.9-degree left horizontal launch direction. 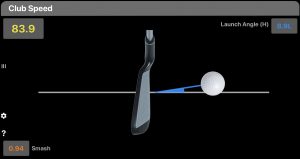 Spin axis: The angle relative to the horizon of the imaginary line that the golf ball rotates around and is measured after separation from the clubface. Think of this as an airplane tilting direction when banking into a turn—the more banking the sharper the turn and for a golf ball that means more curve. The diagram below demonstrates a shot hit with 12.3-degrees left spin axis. 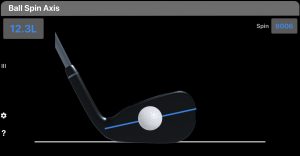 Making sure lie angle is properly calibrated through the set for any individual golfer makes it easier for the said golfer to hit shots online towards the intended target, even down to the shortest shots around the green. Ping’s Karsten Solheim was the first to introduce lie angle fittings to golfers and simplified its explanation by combining lie angle with length to end up at a color code. It is a reference that has become synonymous with fitting and Ping clubs. 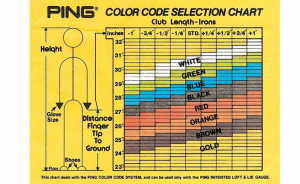 Why wedges lie angles are the most important

The reason lie angle plays a crucial factor in wedge fitting is that as loft increases, so does the effect lie angle has on launch direction. Since wedges are the highest-lofted, highest-spinning clubs in your bag, as spin axis goes up so does the ability for the shot to end up away from the intended target.

There is one last part to this whole puzzle and it has to do with the speed at which wedges swung. At slower speeds, shafts deflect less, meaning as you go through the bag, greater shaft deflection occurs with the most happening with the driver. With the least amount of deflection, or droop, occurring with wedges, they need to be played flatter compared to your irons to make sure the face is pointed towards the target at impact—and just as importantly, to be sure the sole interacts properly with the ground.

The video below further explains the importance of wedge lie angle both around the green and on full shots.

Golf in Korea during COVID-19