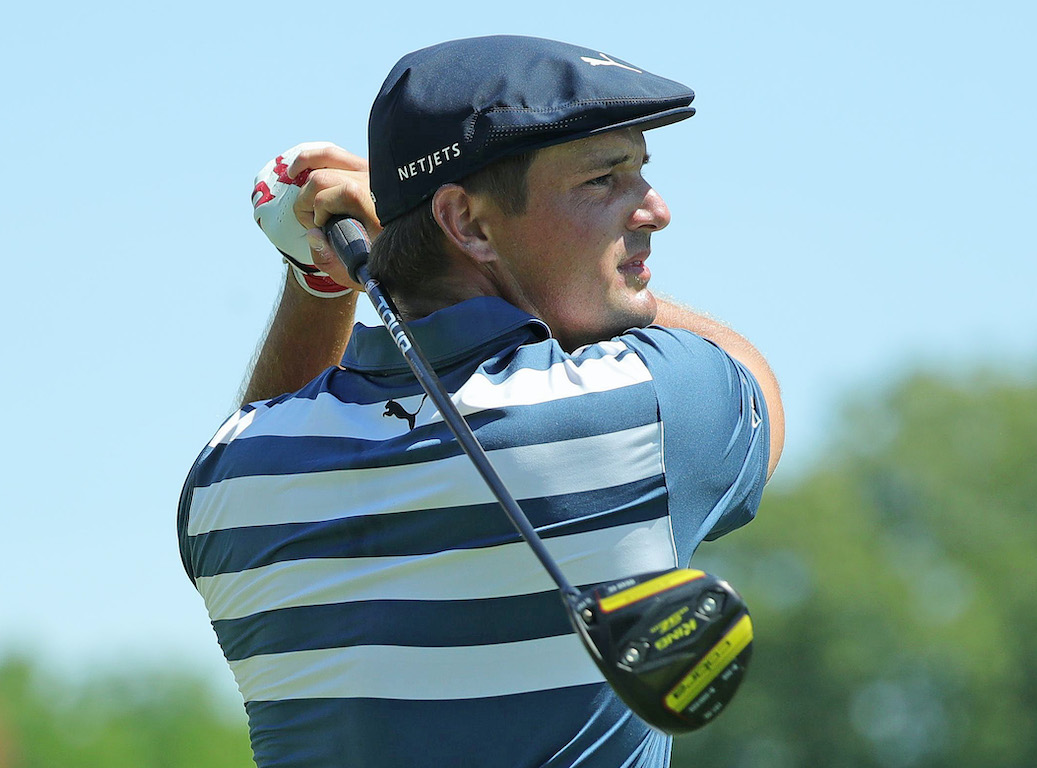 It’s not an exaggeration to say that professional golf may never be the same after “the Bryson DeChambeau revolution.” Before we get to how much he is changing the professional game, let’s give a big hats-off to Bryson. With the Tiger era coming to an end, professional golf needed a shot in the arm, and Bryson is poised to give it just that. If all is legal here, and we have no reason to believe it isn’t, we may be witnessing the biggest change we have seen in a long while on tour.

Saying that Bryson DeChambeau is long is like saying that water is wet. He is testing the limits of clubhead speed in professional golf. It is an experiment Bryson is willing to take on and use the PGA Tour as his laboratory. If he can continue to play at the highest level with clubhead speeds of 130 mph and ball speeds approaching 195-200 mph, a revolution in professional golf is clearly underway. There has always been a clear distinction between playing golf and long-driving golf. The speed the LDA guys generate is designed for one purpose: to hit the ball as far as possible—and hope to get one out of six in the grid. In other words, don’t worry about the foul balls. We thought these speeds could never be achieved in playing on tour. And although there is still a gap, Bryson is closing it.

DeChambeau is unique to say the least, but we cannot be so naive to think that he is the only professional who will test these waters. This is almost guaranteed to start a trend on tour. There are bigger, stronger athletes playing professional golf now (and every other sport), that much we know. But the fact that one man has stepped this far ahead 0f the field should and very likely will be a source of motivation for many others in the tournament game.

Muscle equals distance is the future of professional golf, and it is apparent that golf training is moving from the range to the gym. But even DeChambeau’s admirable discipline will not stay unique to him very long. There are and will be others ready to take up the gauntlet now that he has laid it down. The era of skinny flat-bellies may soon be a thing of the past. What effect will this have on the game itself? This is the current buzz in golf. There will soon be another.

One consideration sure to arise is how will golf course designs and/or renovations factor into this revolution? Let’s be clear: There is not a par 4 in golf where Bryson needs more than a driver/wedge or 9-iron to reach any green. A 5-degree driver followed by a 45-degree wedge to travel 500 yards is not something I ever thought I’d see-but it’s here and it’s not going away. Fans love the long ball and sponsors love fans. My question is, what do the governing bodies think of it, and what will they do about it. Is 20 under par OK with them? Knowing what the USGA does to their courses for the U.S. Open, it seems not. Will the PGA Tour begin to question current course designs? The R&A seems to think that the natural hazards and weather conditions are challenging enough, but even there when “hell bunker” and “beardies” are no longer in play, even the old boys might start re-thinking this whole thing.

Here are the Current USGA recommendations for something called “par” for men and women respectively.

These are great guidelines for most of us, but they are totally antiquated for tournament professionals. Based on what Bryson is doing now and others are soon to be, these guidelines could be at least 50 yards off for professionals. I’m not saying that lower scoring due to tremendous distance increases is a bad thing, in and of itself. Athletes (Bryson in particular) should be rewarded for all their hard work, but the general idea of golf courses being built to challenge players will soon need to reconsidered. Fairway bunker positioning is already obsolete on many tournament venues, and “rough” is less of an issue when the top players are plowing the ball out with 45-degree wedges and grooves that will spin the ball anyway.

Some say it’s still a game of getting the ball in the hole and it matters not how far they hit it or how low they go. I agree, but what I’m saying is that standing on the tee, players have always had two variables to consider:  distance to carry or avoid hazards and positioning. One of those is no longer a consideration, and the other is becoming less of a factor all the time.  It mattered when fairway bunkers were in play and the right angle to get at the hole locations when the guys were hitting middle irons into them. It matters much less so with 45-50 degree wedges and with the ball coming in from an outer space trajectory; In other words “shotmaking” is going the way of the mashie niblick. Take a few examples: Say, Augusta National…The bunker on the right side of #1 is not in play. The bunker on the right side of #8 is not in play. It’s not unlikely that the bunker on the left side of #18 is or soon will be out of play, and so on…This drastically changes the mentality of how to play those holes.

Often I hear, “Yeah, but the hoop is still 10 feet high in basketball, the football field is still 100 yards, and baseball parks still have a 400+ ft. centerfield fence”. But here is the difference:  Other sports are played against opposing players; the game of golf is played against the course. The field of play itself is the challenge, provides the defense, the other players be damned. And when the clubs, the golf ball and the bigger stronger players reach previously unheard of distances, we could easily lose what I call “the chess” aspect of the game; thinking about hazards, approach shot positions and so on.

Note: This is a professional tournament golfers only concern.  The rest of us have our hands full the way things are.

I am not objecting to lower scores due to better athletes and better equipment-hats off to Bryson for stepping up his game and starting the revolution. All I’m saying is golf has always been a challenge of how to manage a golf course—plan the entire course out from the first tee to the 18th green and that has long been its charm. Watching Hogan manage a golf course was watching a Van Gogh paint a masterpiece. I am concerned that the “bombs away” approach caused by power and equipment is changing that, and for the game to continue as we have always known it, golf courses will soon need to adapt to the changes. I, for one, would like strategy to stay part of tournament golf.

All of that said, it will be interesting to watch the ripple effect of the mad scientist of golf’s experiment. 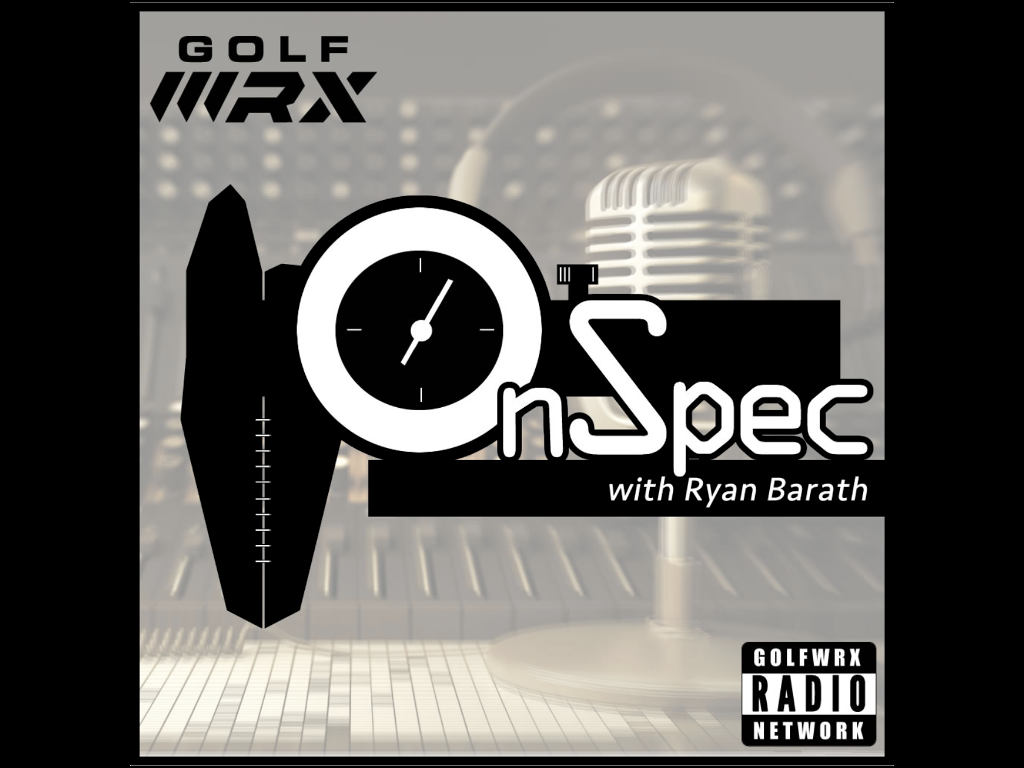 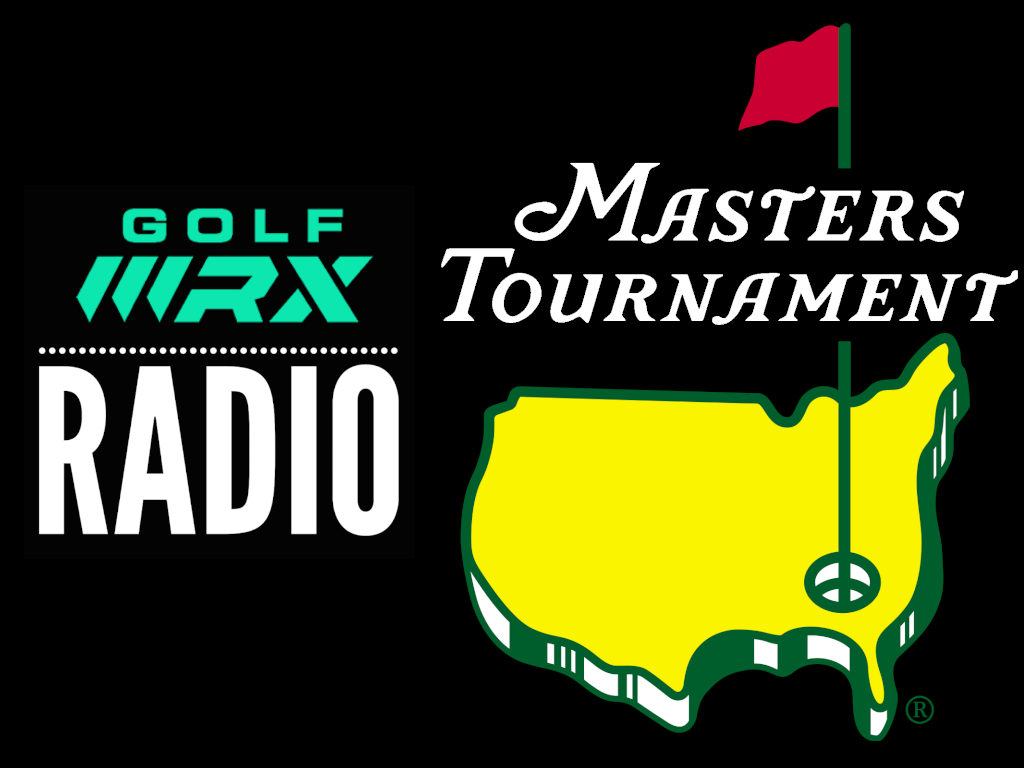 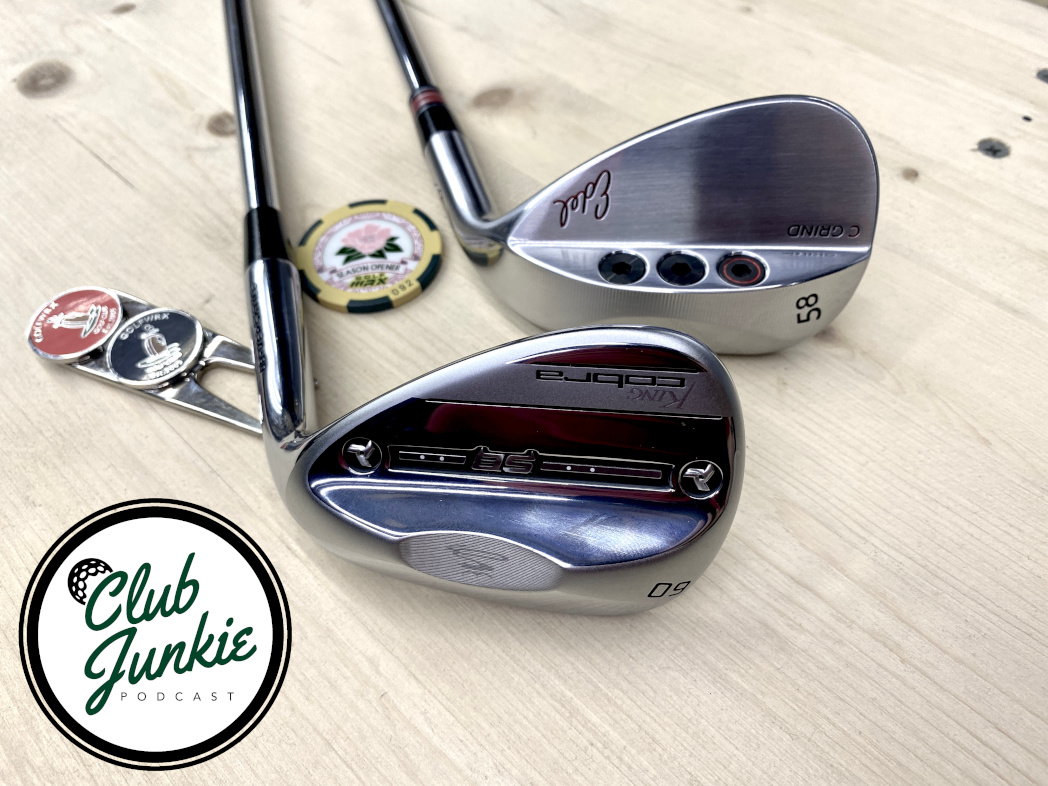 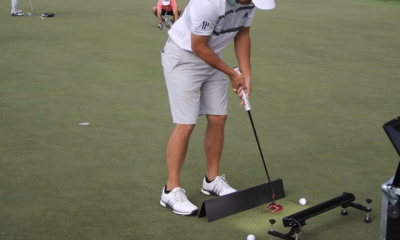