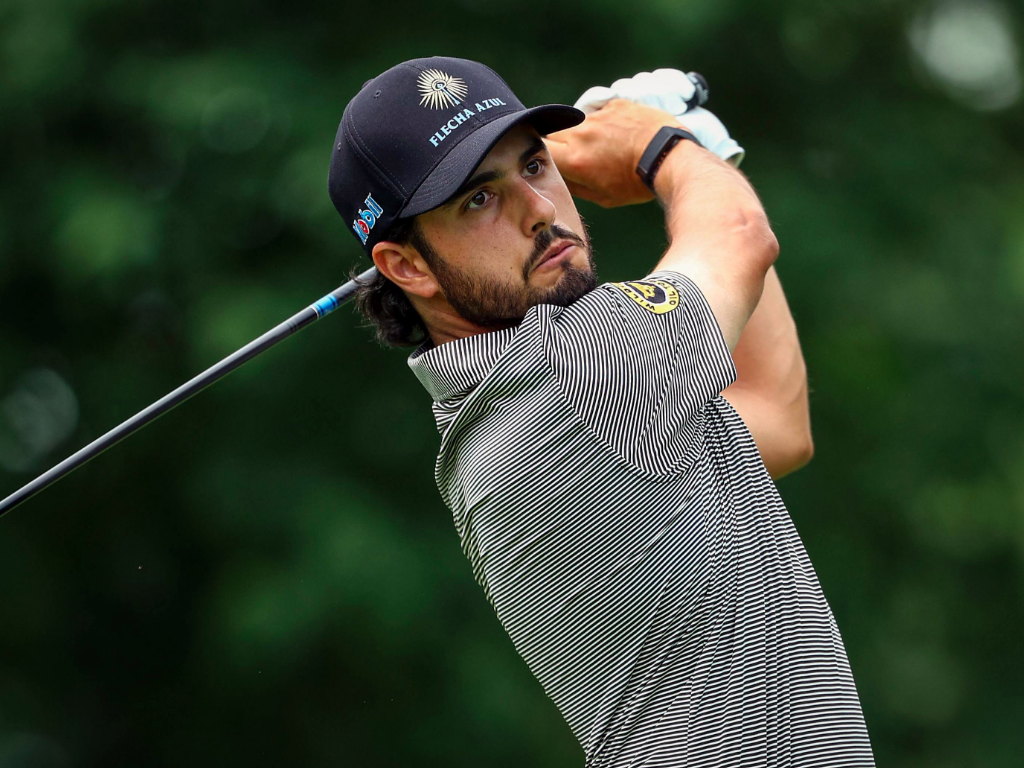 It’s been a great start to this week’s Travelers Championship, but the best shot from Thursday is one that golf fans won’t get to see.

The shot occurred on the par-3 16th hole and was struck by last week’s runner-up Abraham Ancer. Fresh off a bogey, Ancer aced the hole, and while fans waited for a video of the moment to be shared, it soon became apparent that none was forthcoming.

Leaving fans with just TourCast to ‘see’ the ace. 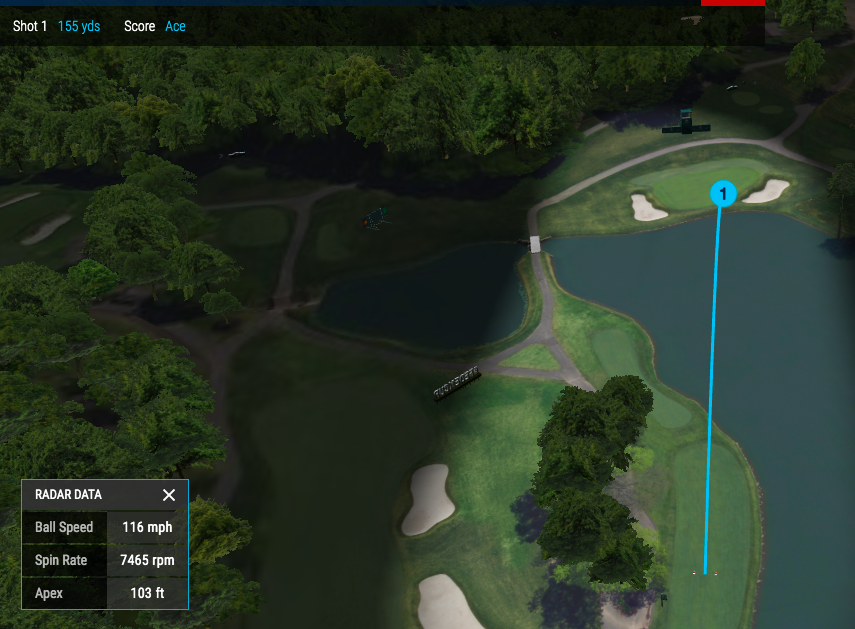 Speaking on his very first ace on tour, Ancer described it as “very anti-climactic” with no fans around to share the moment with.

“I believe I had 156, and the ball wasn’t really going that far, so I went with a little 8-iron. I tried to hit it as high as I can and just bring it in soft because the pin was a little tucked short, and it came out right at it. It never left the flag. It landed probably two yards short of it and rolled in.

It was very anti-climactic because there was nobody out there and we couldn’t high-five or anything, but still, it was awesome to have my first PGA Tour ace.”

Ancer went on to shoot a first round of three-under-par 67. 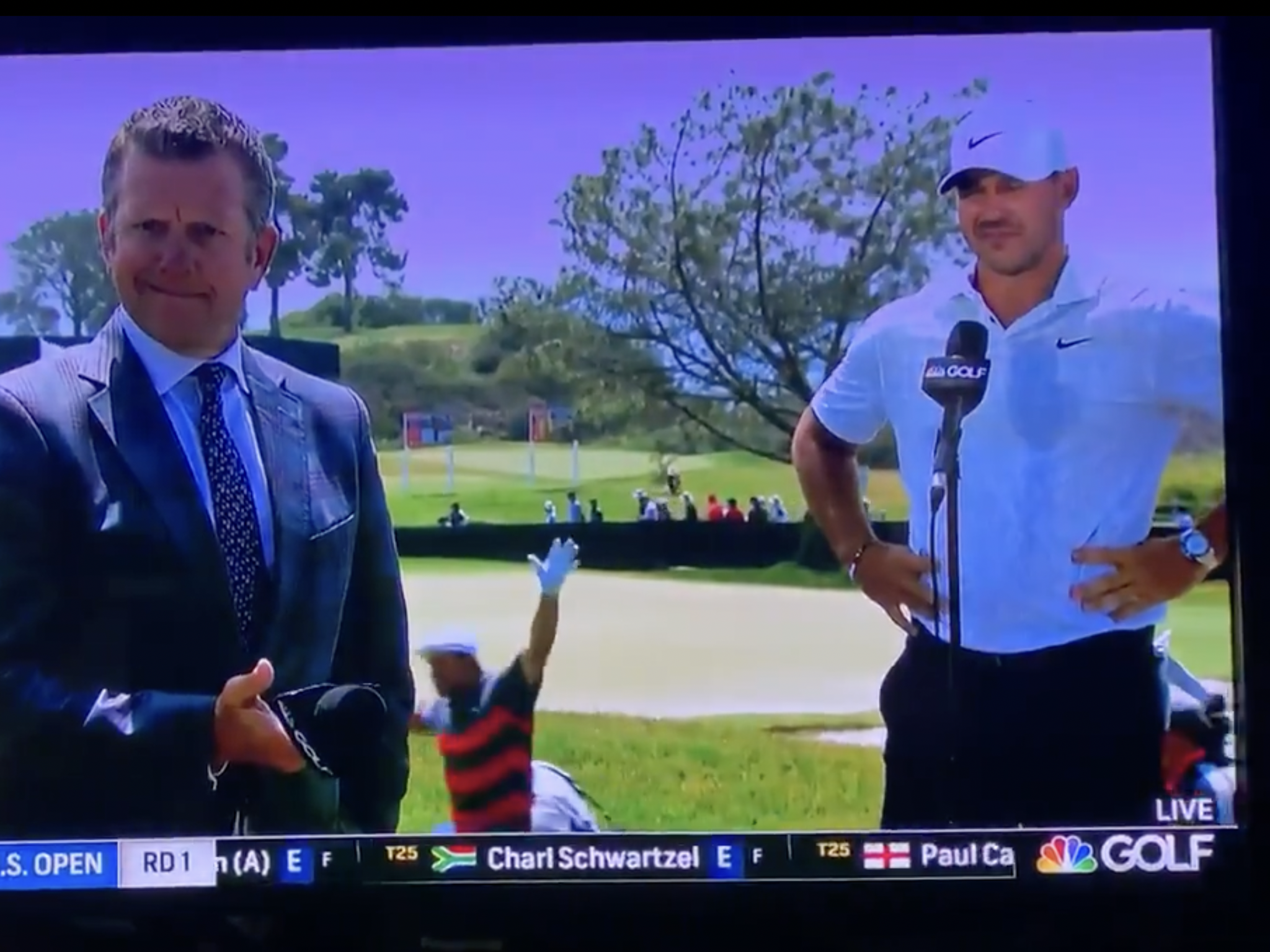 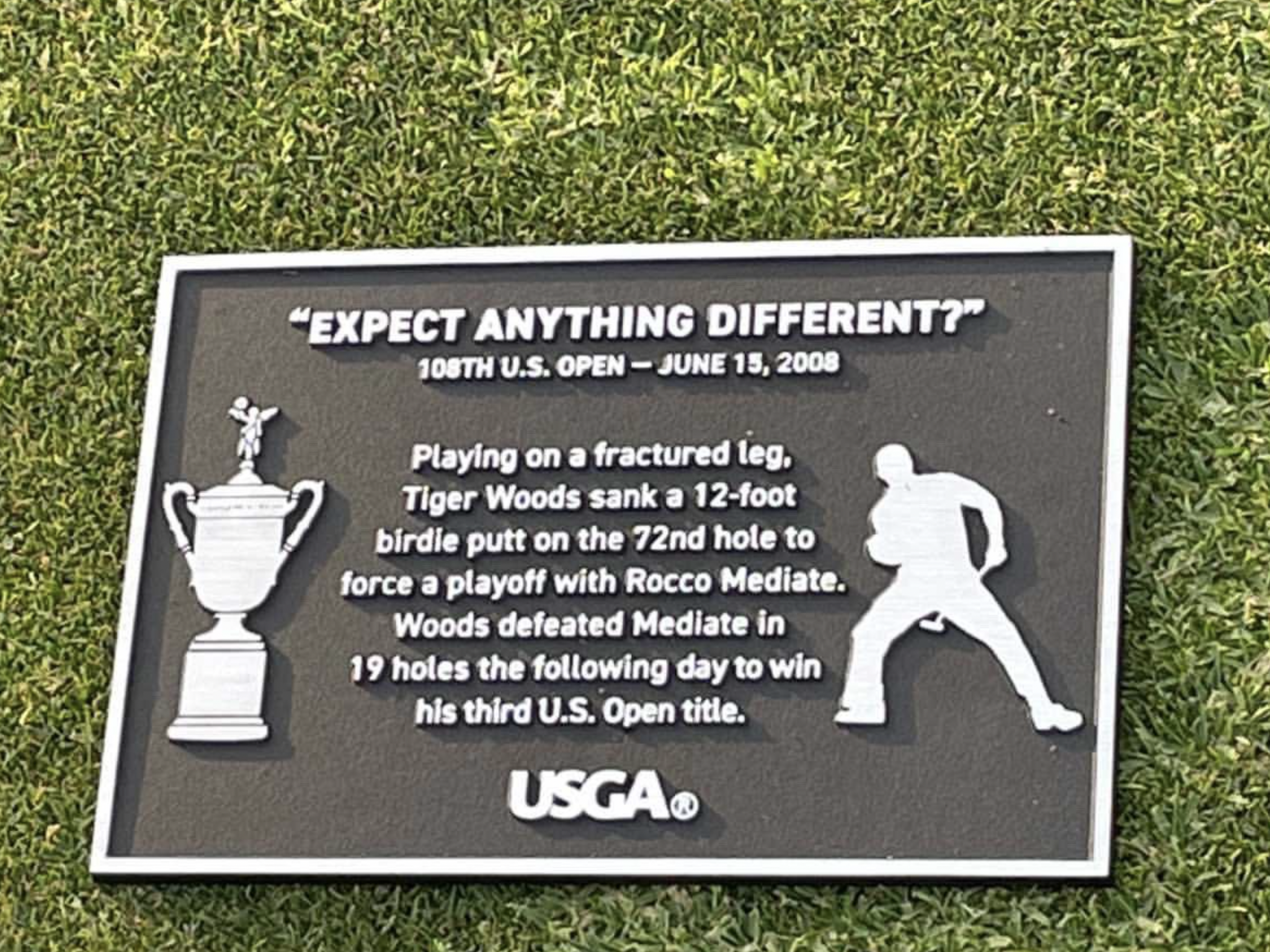 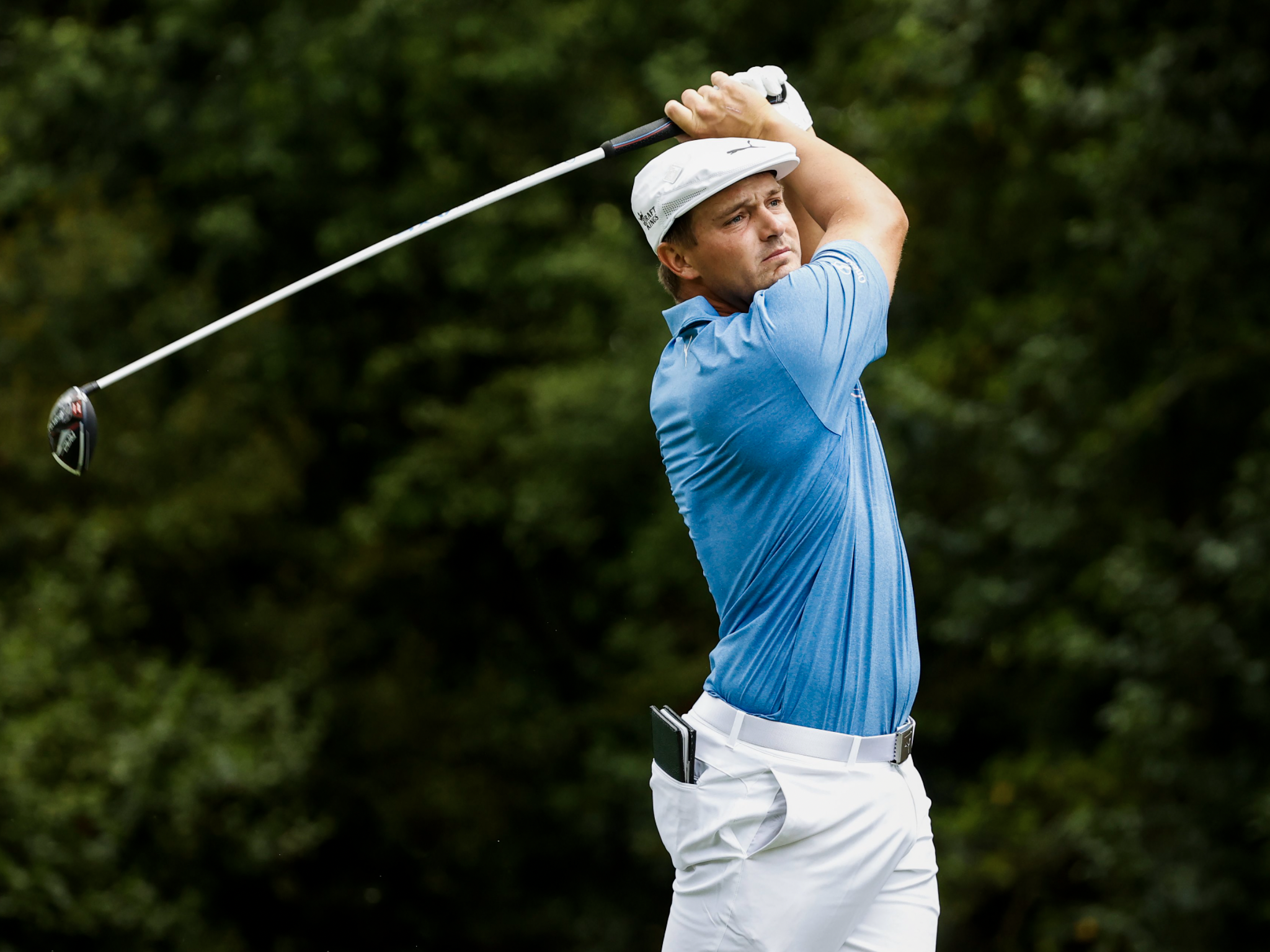