Clement: How to easily fix Tom Brady’s slice, fat shots and early extension in one lesson!

A lot of fuss was raised by social media criticizing Tom Brady’s golf swing and questioning his 8 handicap. To me, he could easily get to a solid 2 handicap and be very competitive!

In this video, you will see how we will easily take care of 3 of his so-called perceived “defects” In his swing:

This video will really help you understand how you can fix these items for yourself within the same day in one practice session. A person of such raw talent as Tom Brady must have the tools to shine in any sport he chooses—and this video will give all of you those tools in spades! 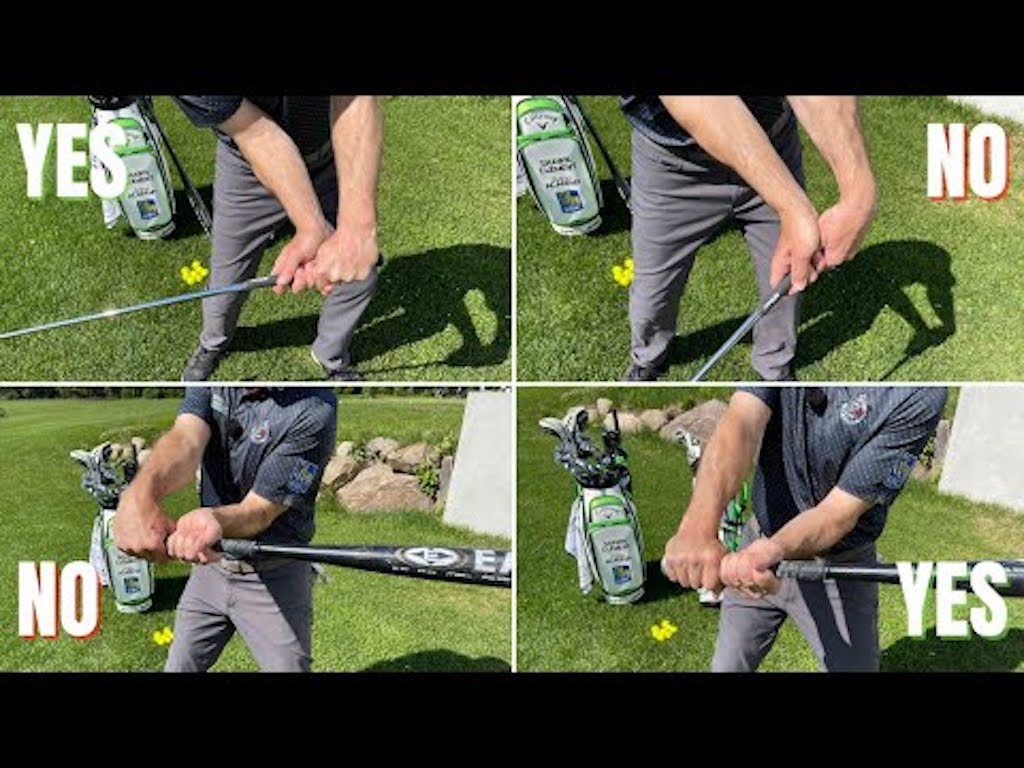 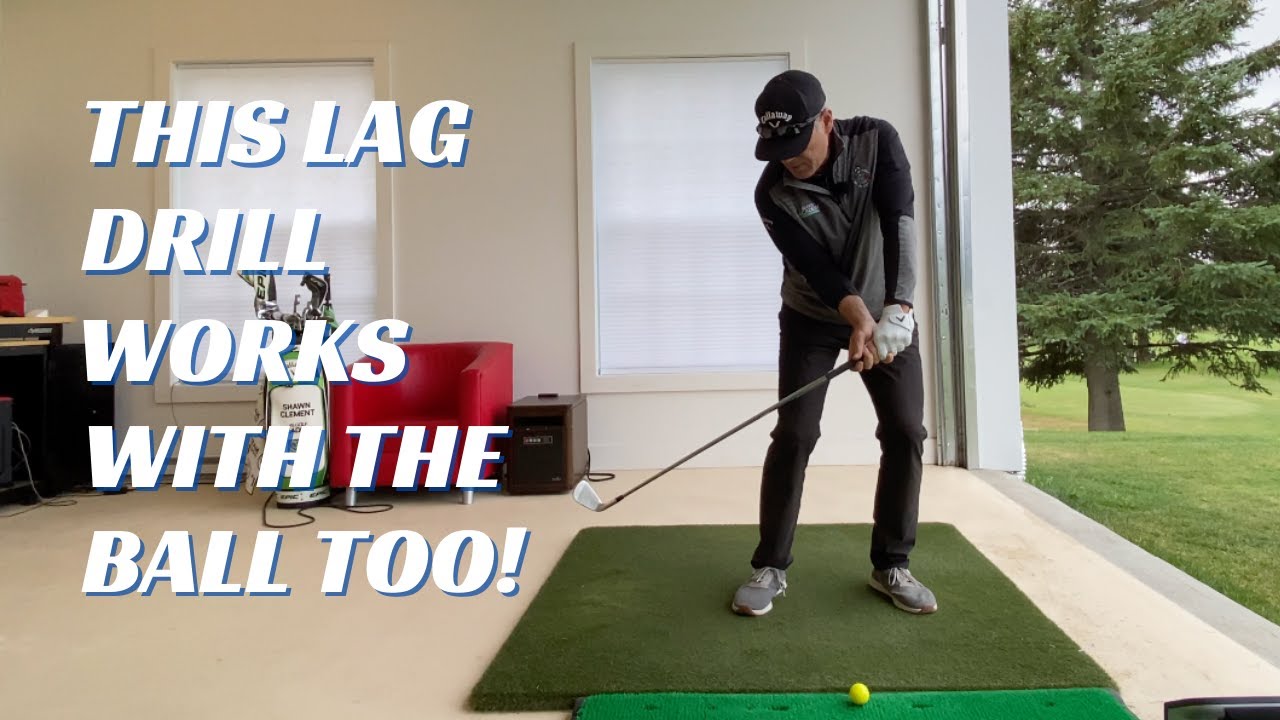 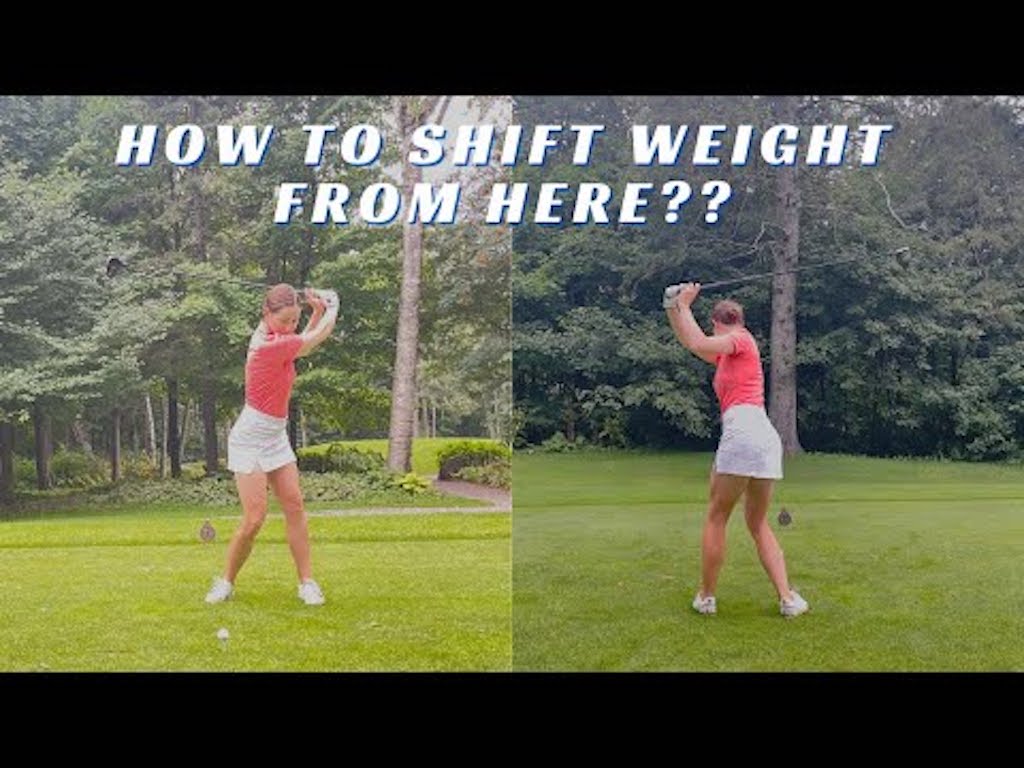