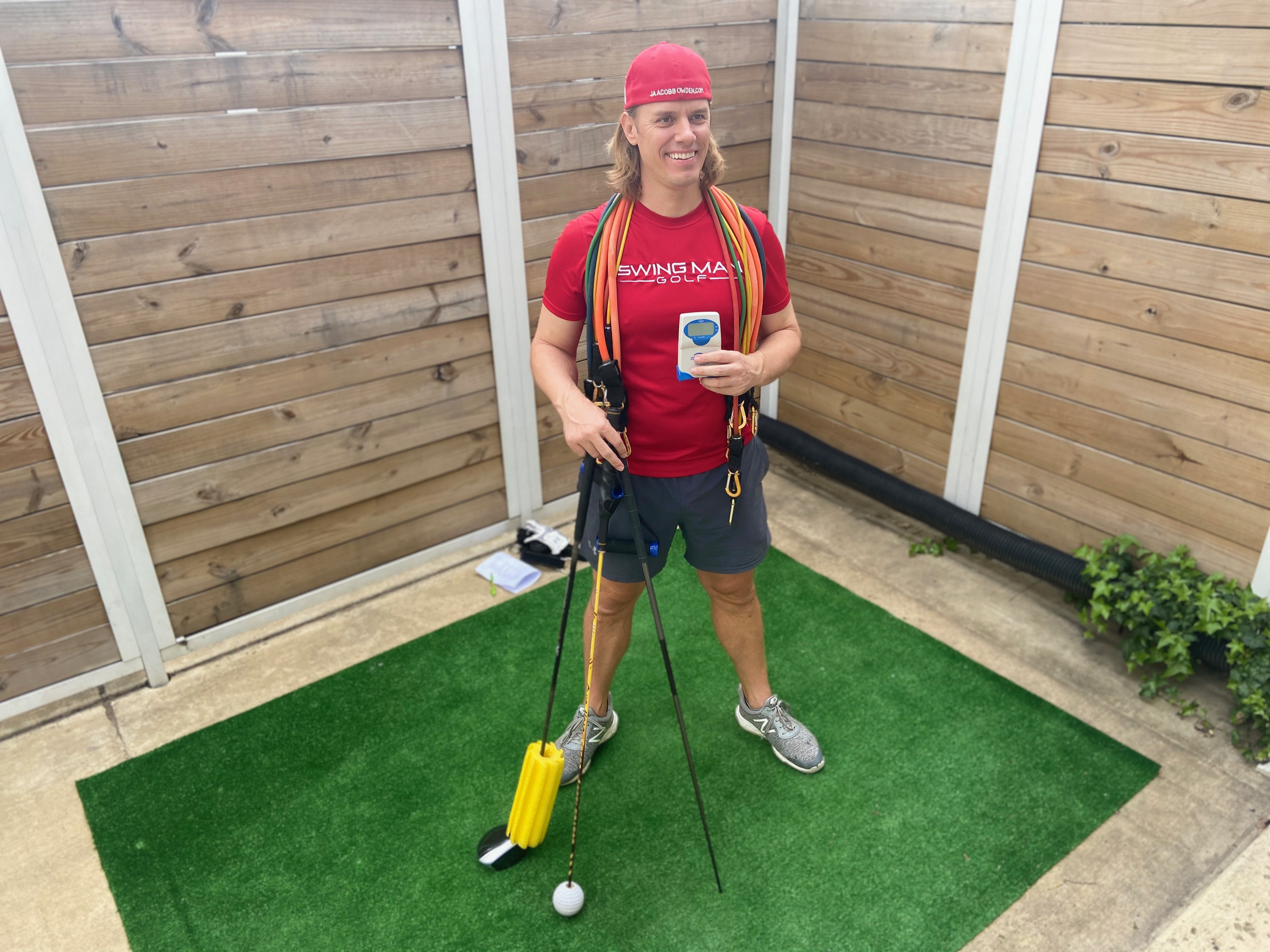 We’re back for workout two of our weeklong at-home golf workout program.

For our first workout, we did a few basic exercises to break you in, mostly targeting the downswing. In case you missed it, here again is that video.

And if you’ve followed GolfWRX for the last few years, I’ve actually previously talked about these Day 1 starter exercises in this article: 6 exercises using resistance bands for more distance.

For our second workout, we’re going to add in two more blocks of training, along with a variation of our first workout.

First, we’ll do some isometric training exercises to target your downswing.

I first learned about isometric training in the mid-2000s when I was competing in long drive and was researching other sports and athletes. Back then, there was no YouTube and there was almost no info on golf fitness training online. So, I had to look outside the golf industry to figure out ways in which I could increase my strength and clubhead speed.

When I was a kid, my brother Aaron and I watched a lot of Bruce Lee movies. I remembered how fast and powerful he was despite not being very big. After reading some books about Bruce’s training, I learned more about isometrics…and then simply applied those principles to the golf swing, particularly the downswing.

Second, we’ll do the same exercises as our first workout. However, this time, we’ll drop the resistance roughly in half and up the reps. Originally, I went to college to be a pharmacist, and I remembered from Physics class that Power = Force * Distance / Time. When I was training to win the 2003 Pinnacle Distance Challenge with a 381-yard televised drive, I was spending time experimenting around in the weight room to get more golf swing power. Based on the power equation, I thought I should train to not only increase my strength, but also to safely train with the weights at speed.

I remember that at some point, the weights got to be too heavy and with the loss in speed I was also losing overall power. So, sometimes for variety, I would drop the weight down enough so that I could go faster. I had also learned about various power principles from reading some of Fred “Dr. Squat” Hatfield’s thoughts on powerlifting, and as I studied, learned, and experimented for application to golf, I was further influenced by Louis Simmons and Westside Barbell, a famous powerlifting gym in Ohio. Westside’s athletes have tons of powerlifting and strength records and I recall some of their training routines could involve a couple of strength days per week combined with a couple of speed days.

Integrating these type of things among many other training concepts from other sports (Example: professional basketball dunkers, explosive track and field disciplines, etc) really lead to amazing results that hadn’t yet existed in golf, not only for myself but also for other golfers who I was training.

Lastly, we’ll get in some reps, specifically working on increasing the useable controlled speed of our full swing, ideally using a radar device like the Sports Sensors Swing Speed Radar.

Have more of a look below in Video 2 of our 5-part video series on golf workouts that you can do at home.

Lesson of the Day: Fixing a weak grip and the faults that follow 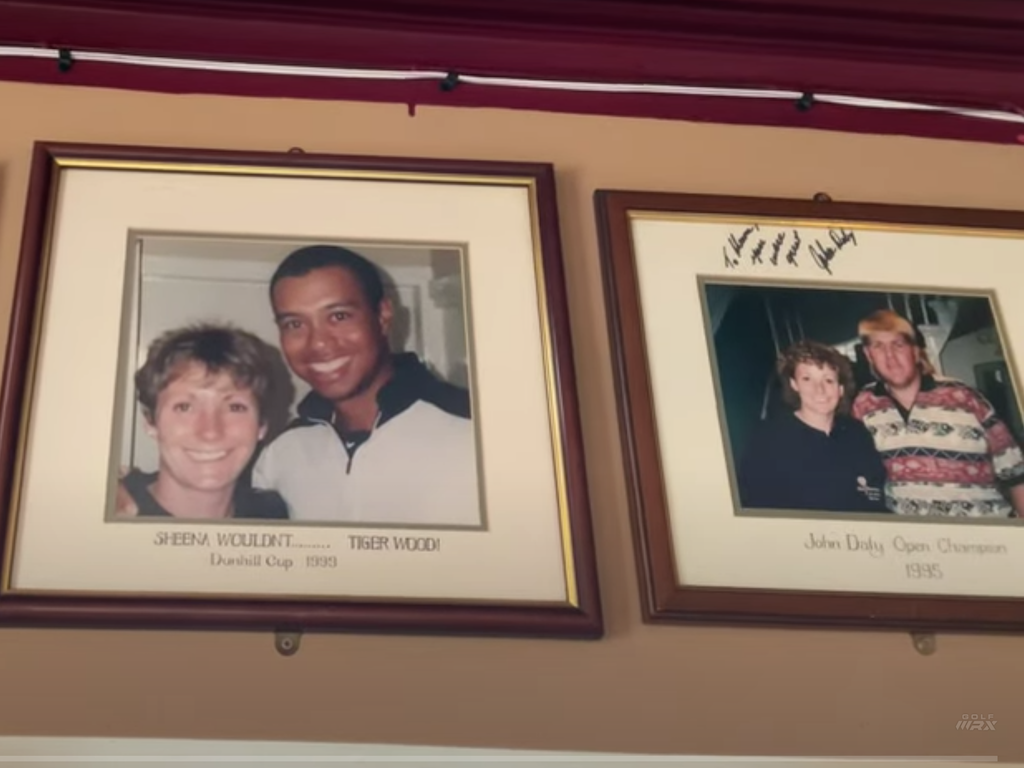 Welcome to The Dunvegan Hotel in St. Andrews, arguably the most famous golf pub and 19th hole in the world. Just 112 yards from the 18th green at The Old Course at St. Andrews, the Dunvegan has been the unofficial bar/restaurant of St. Andrews for decades.

Recently, during the 150th Open Championship, GolfWRX stopped in to say hello, taste a pint of Dunvegan beer, eat fish and chips (I actually ate the Steak Pie, which was delicious), and get a full tour of the historical drinking spot.

While we were there, longtime owners Sheena and Jack Willoughby were gracious enough to sit down with me and tell stories about the bar’s history, some of its famous patrons (like Tiger Woods, Rory McIlroy, Arnold Palmer and many others), and tell some untold stories from inside the Dunvegan.

If you’ve ever been to the Dunvegan, then you know the walls are covered in photographs and memorabilia that tell stories about the bar’s history. If you’ve never been there, then hopefully the video helps you live vicariously, as Sheena and Jack took the time to make some of the stories come to life in our recent tour and sit down.

My personal favorite story, as highlighted in our recent TikTok video below, Rory McIlroy used to come into the Dunvegan in his younger days, where he unsuccessfully tried to go “incognito,” despite his trademark bushy black curls.

Enjoy our full video from inside The Dunvegan in St. Andrews at the top of the page!

Clement: 1,000% weight shift in your next swing when this is your focus! 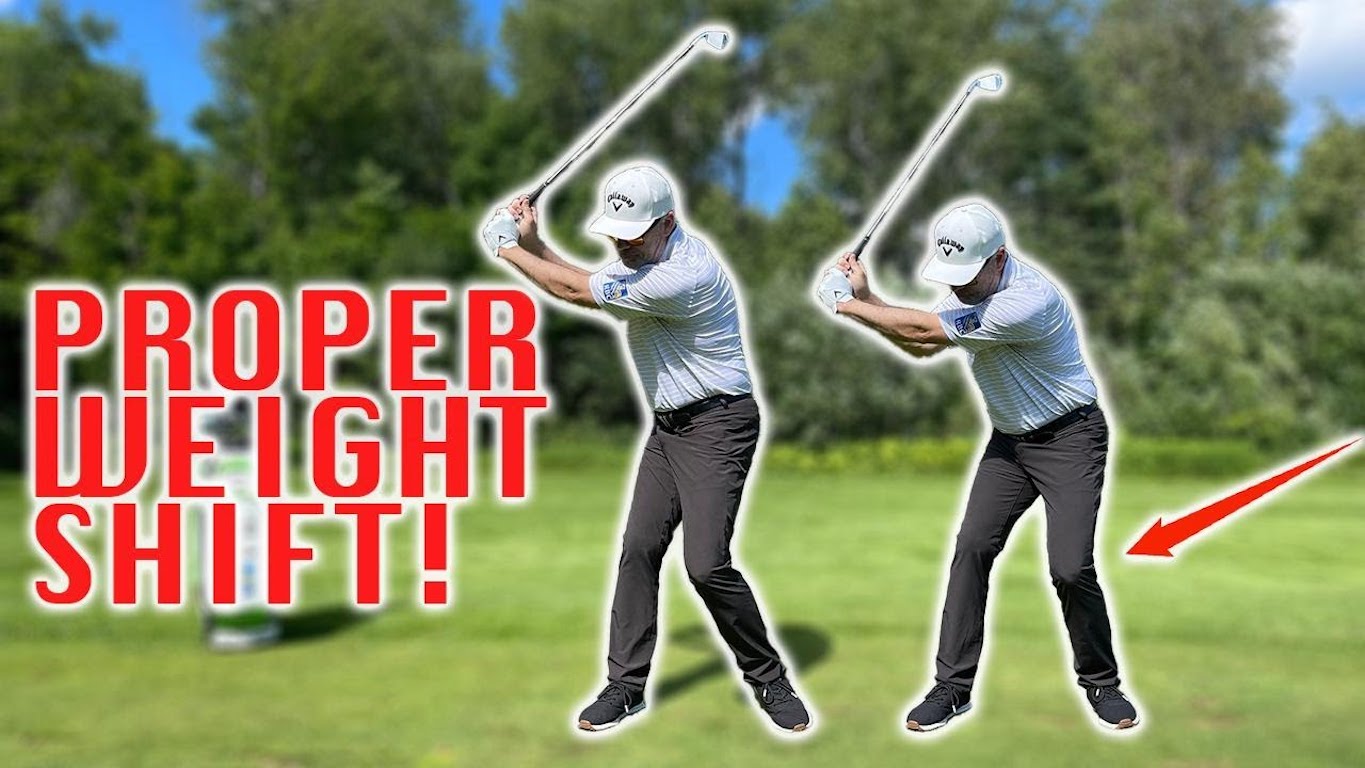 It is amazing how golf instruction is still trying to teach how to shift weight and clear hips when our human machines are already wired and built to perform those tasks in spectacular fashion!

Clement: Should you grip down on your driver or not? 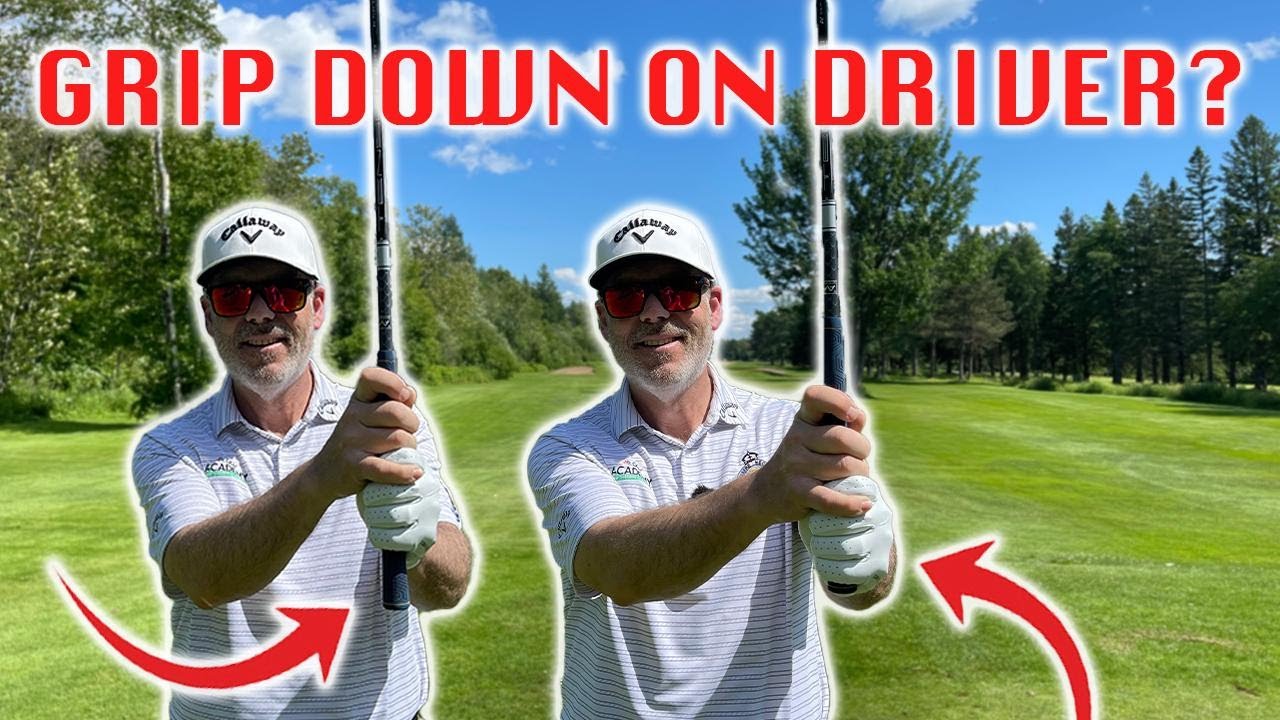 Man, this is when you really appreciate the power of the launch monitor. Last year we noticed my club speed was the same between driver and 3-wood, and now we grip down on them and get more consistency with less effort and same distance!