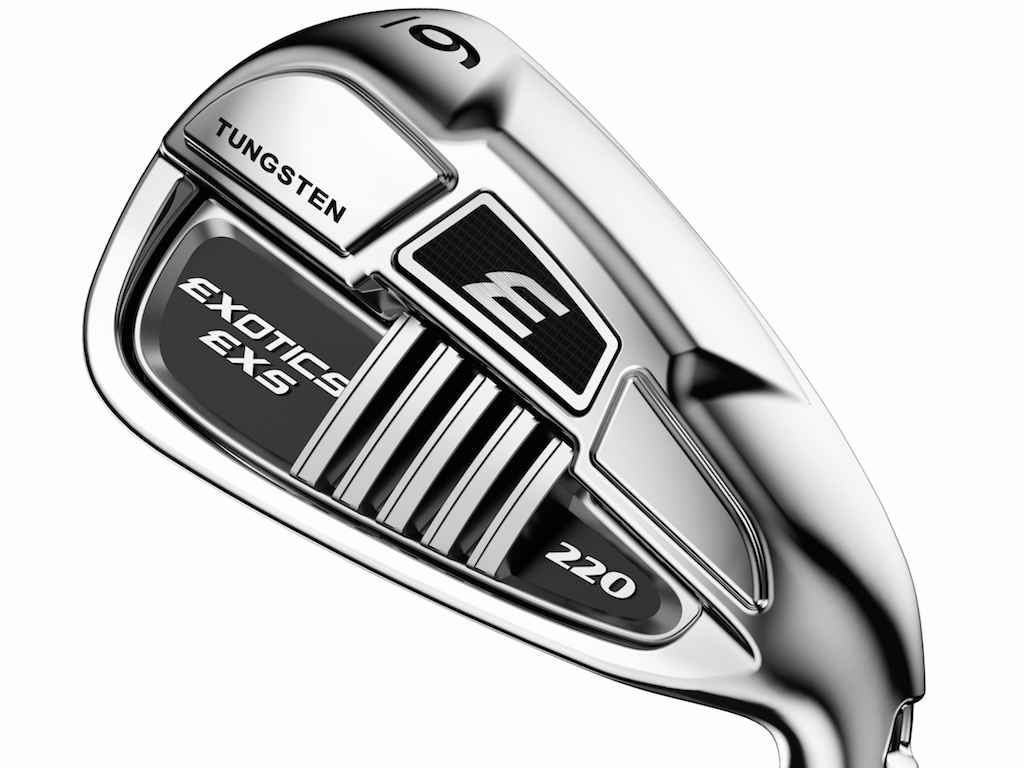 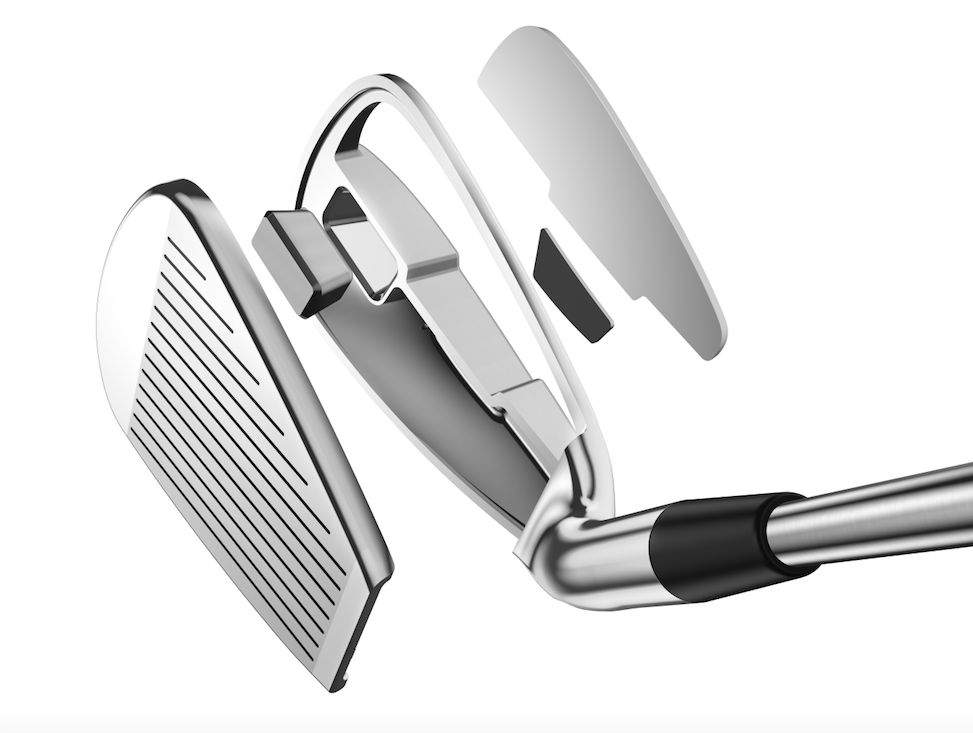 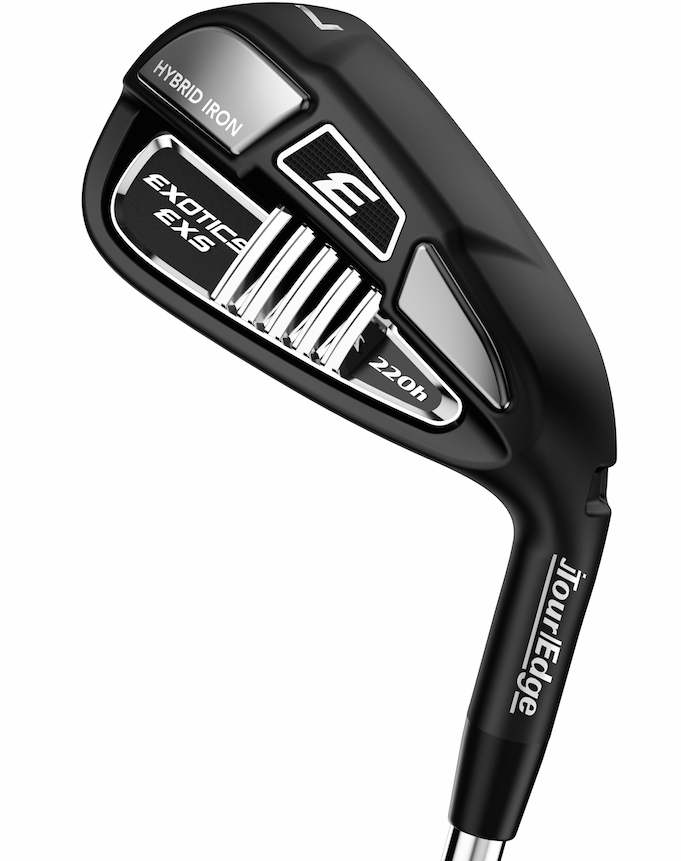 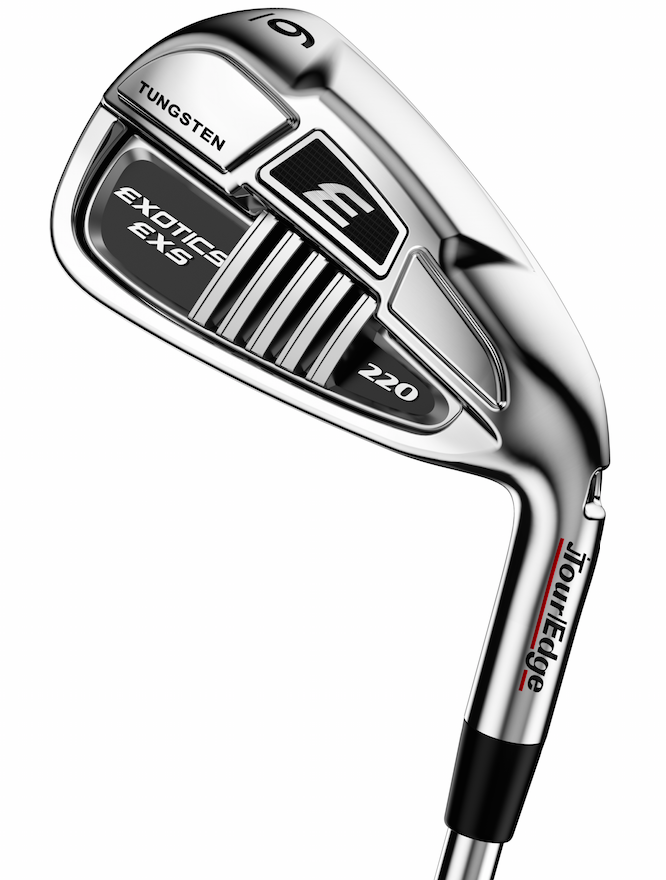 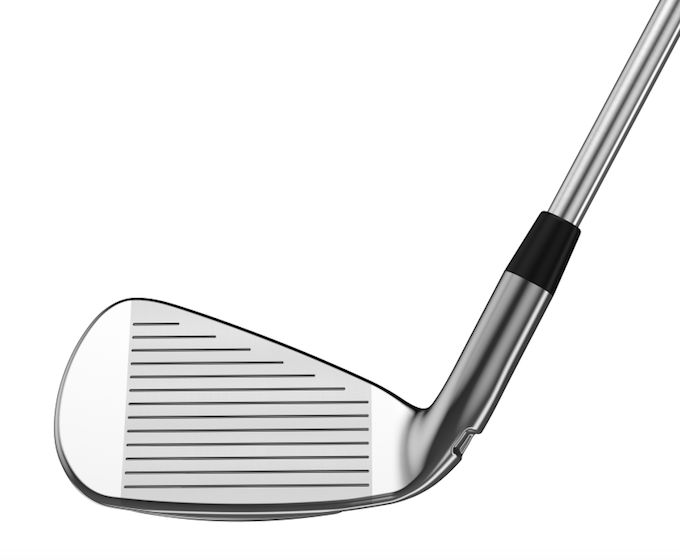 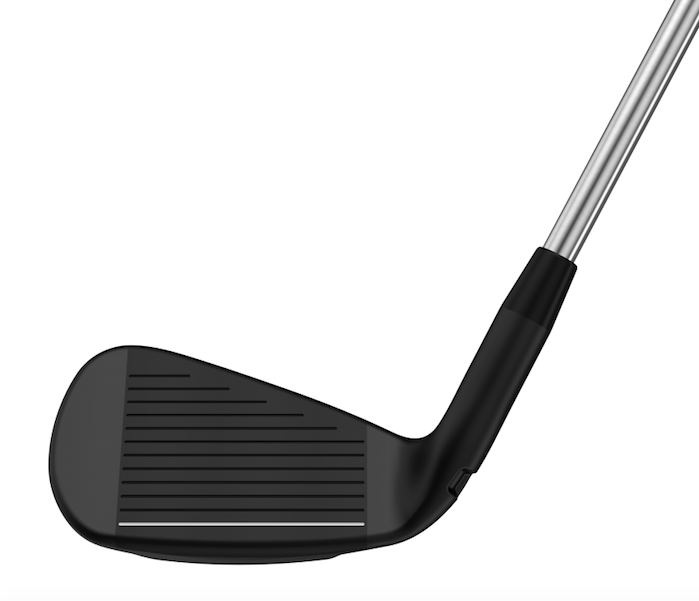 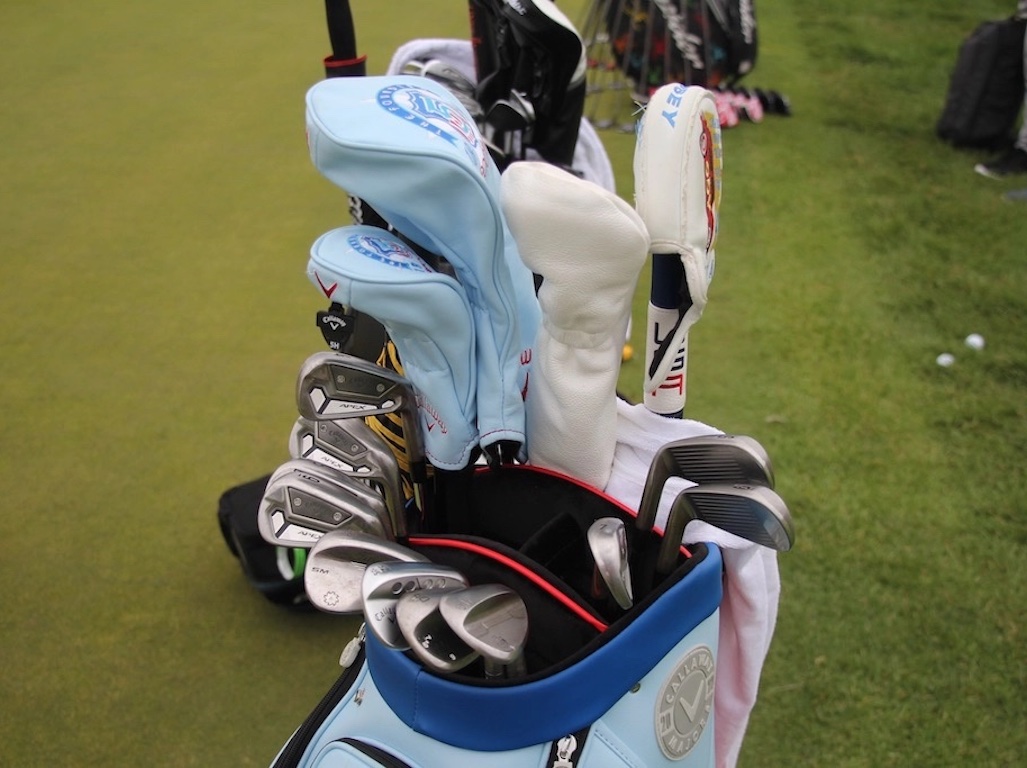 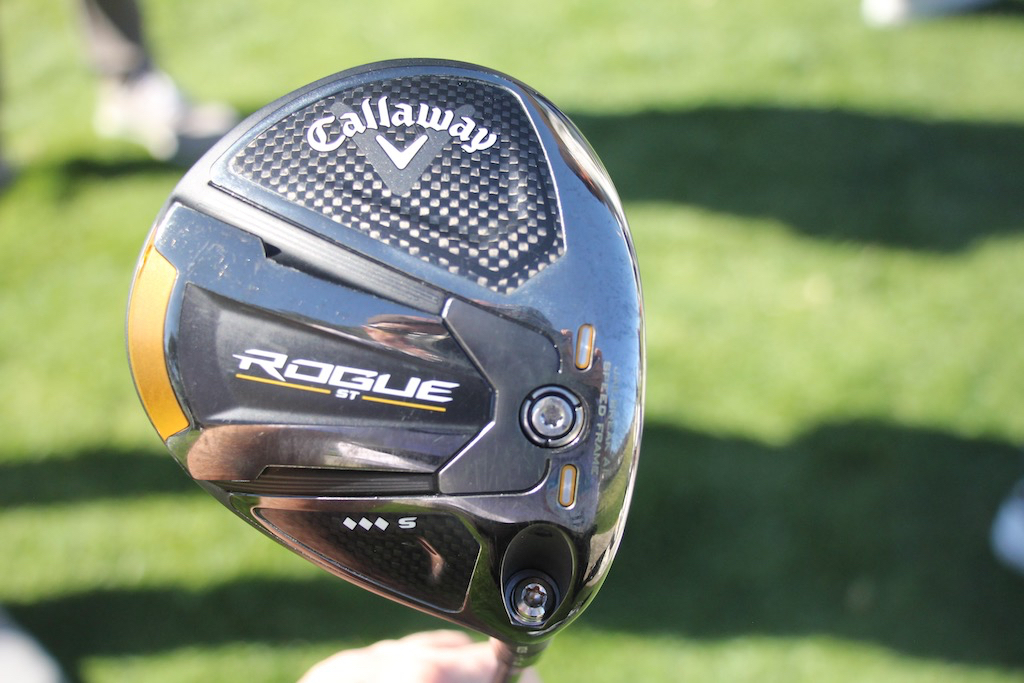 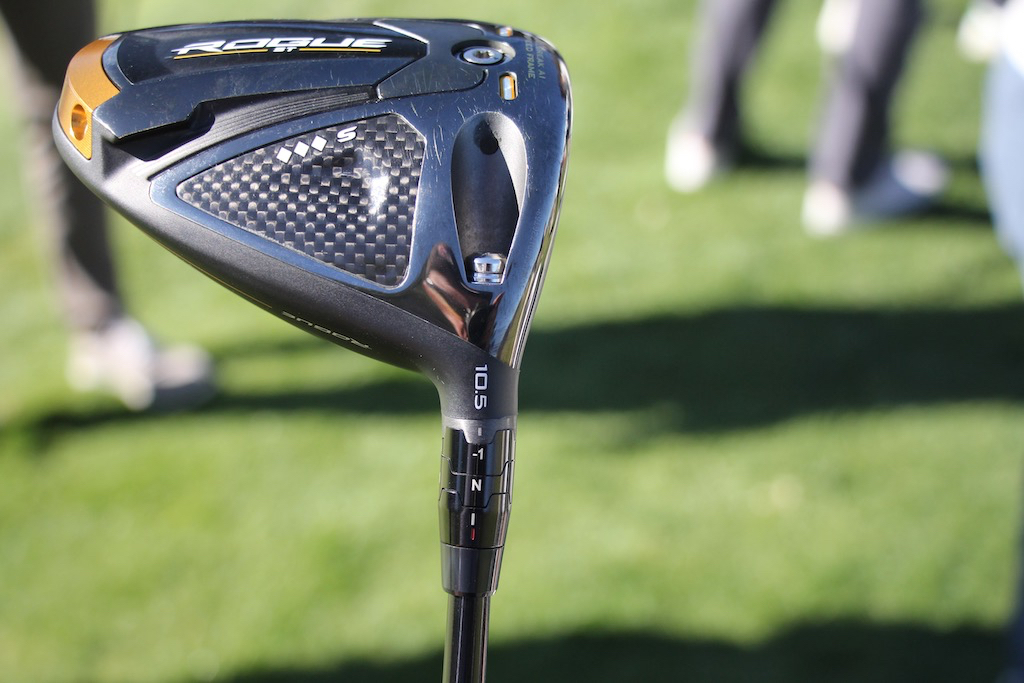 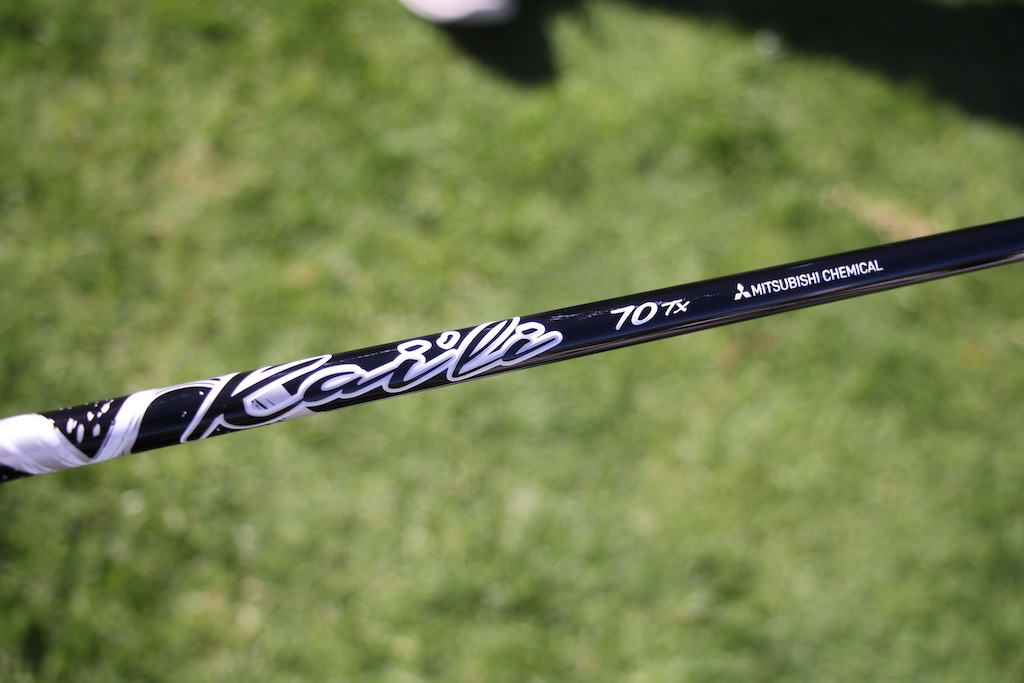 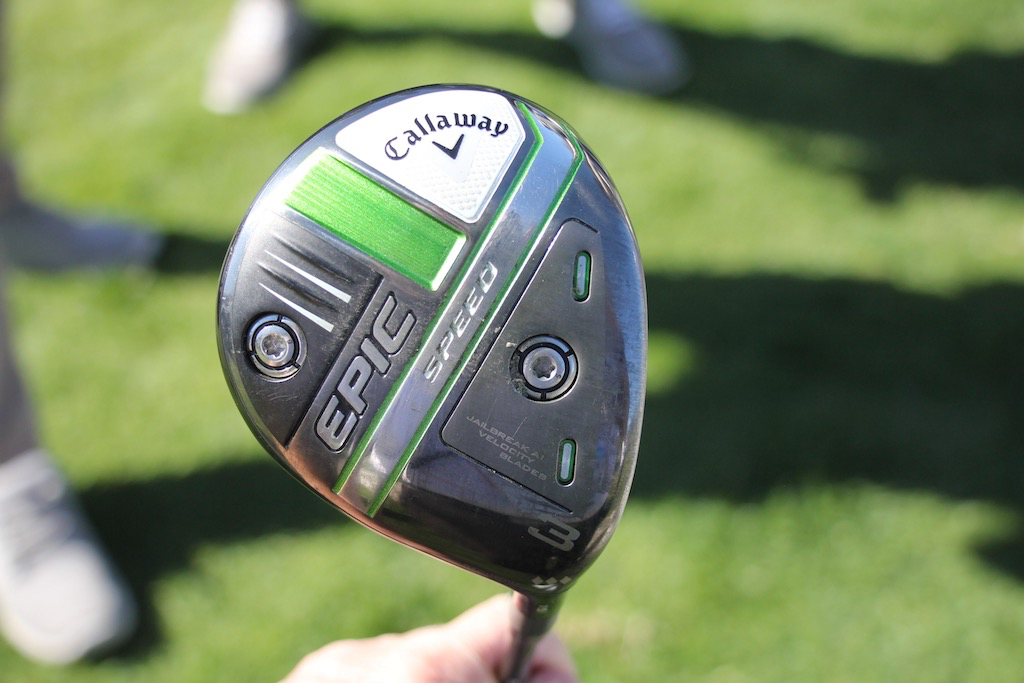 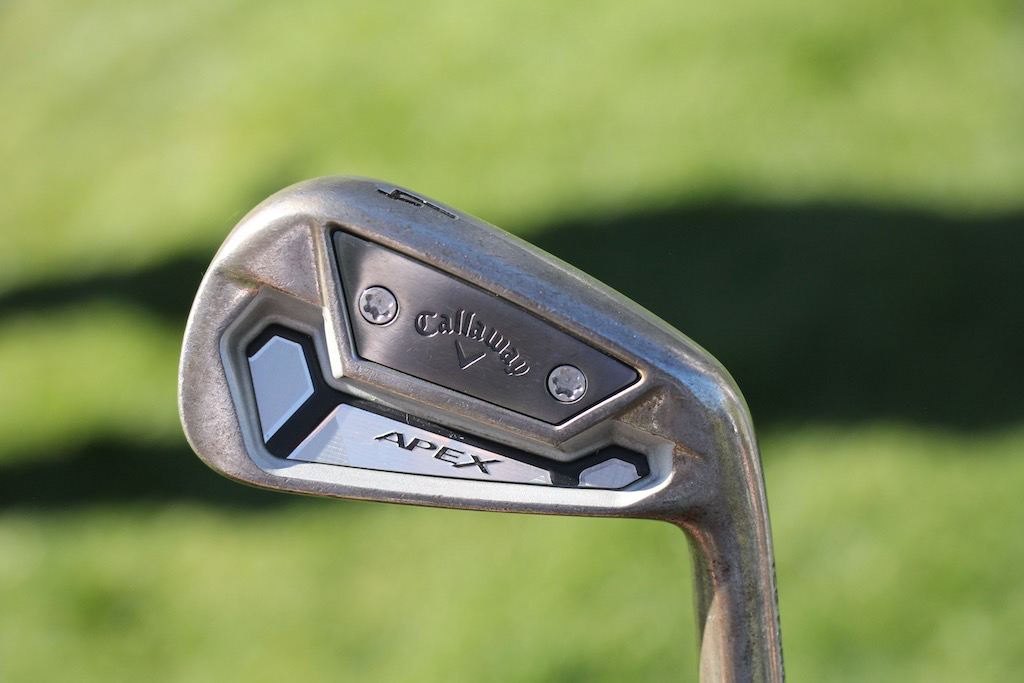 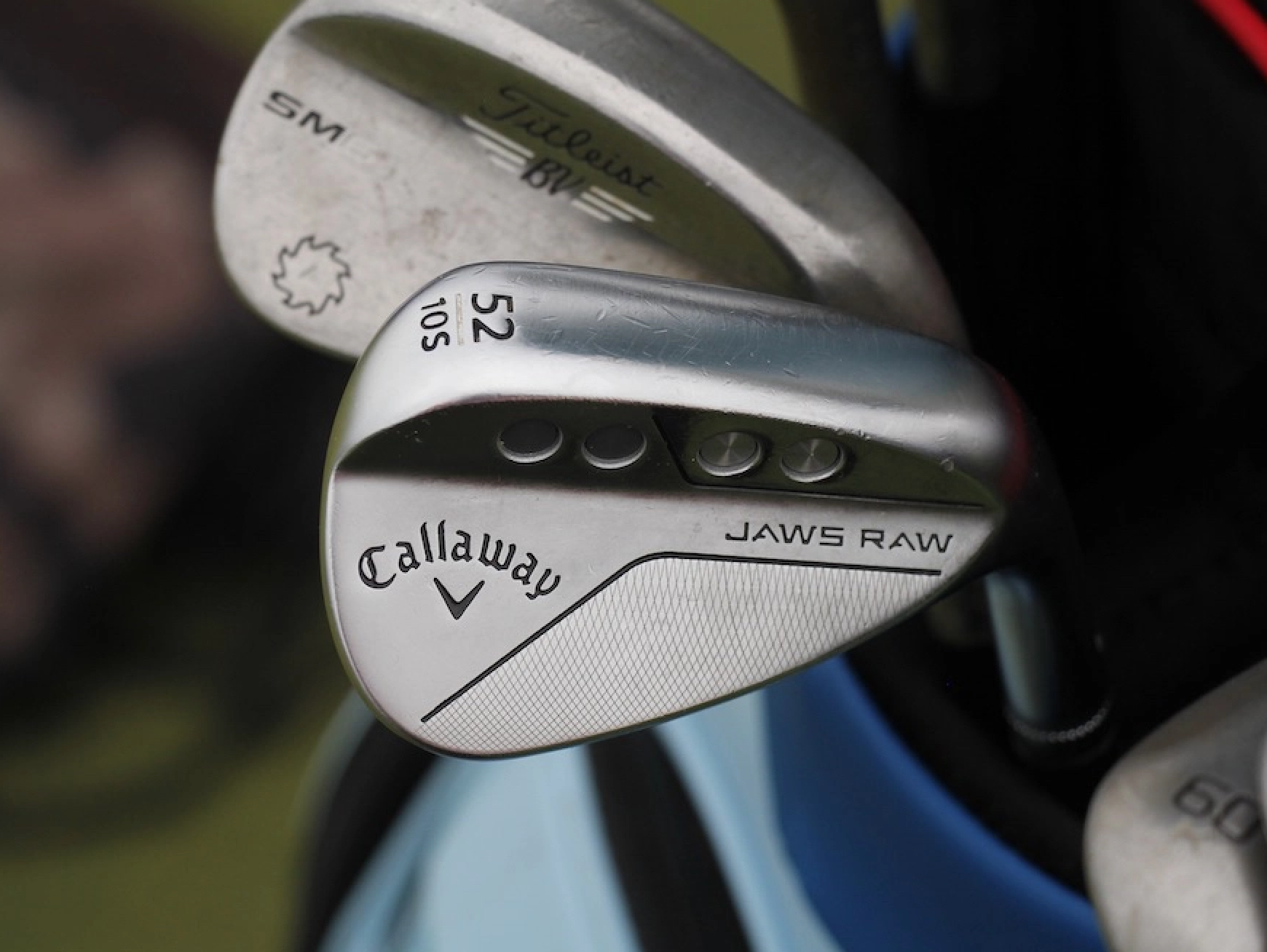 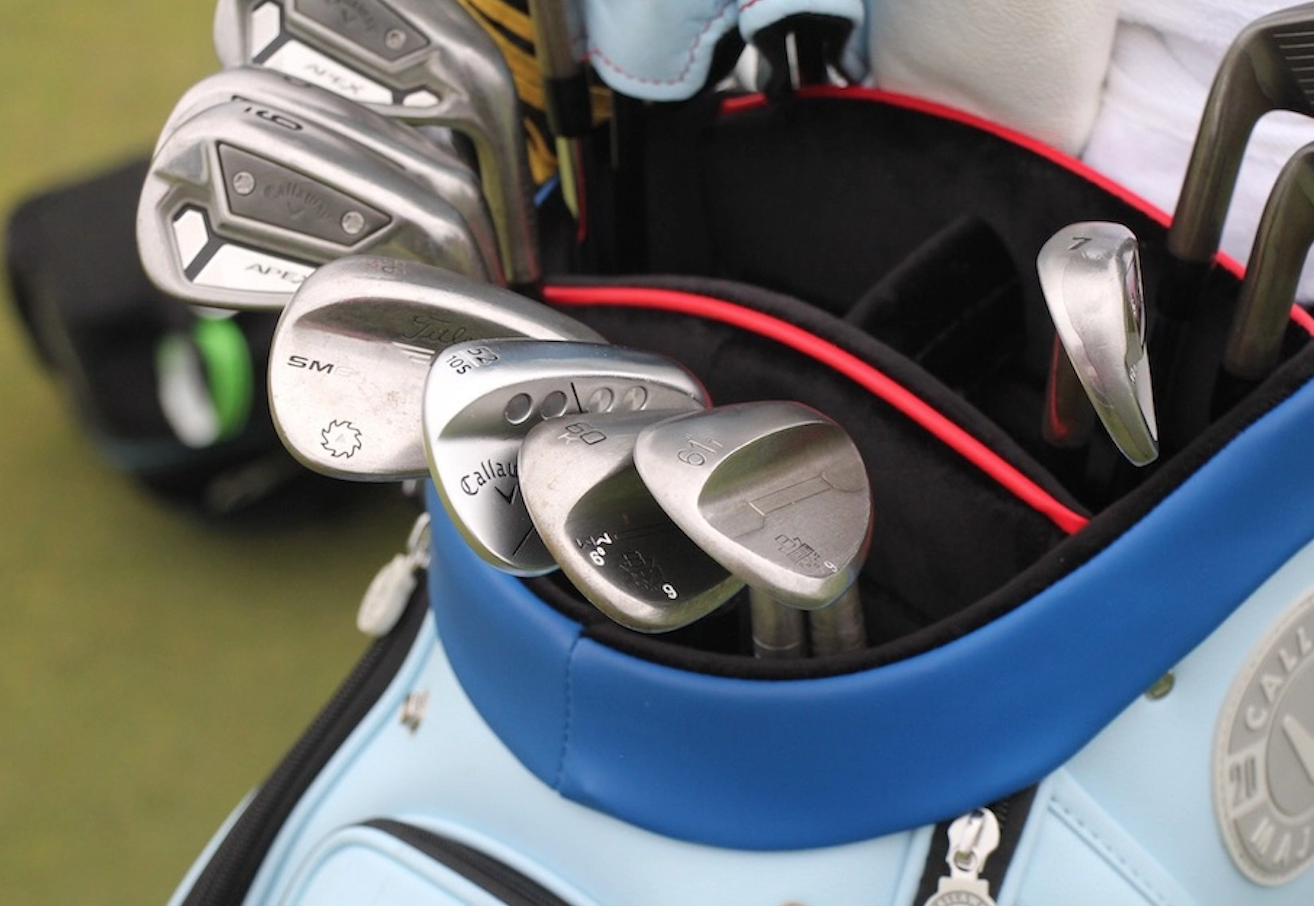 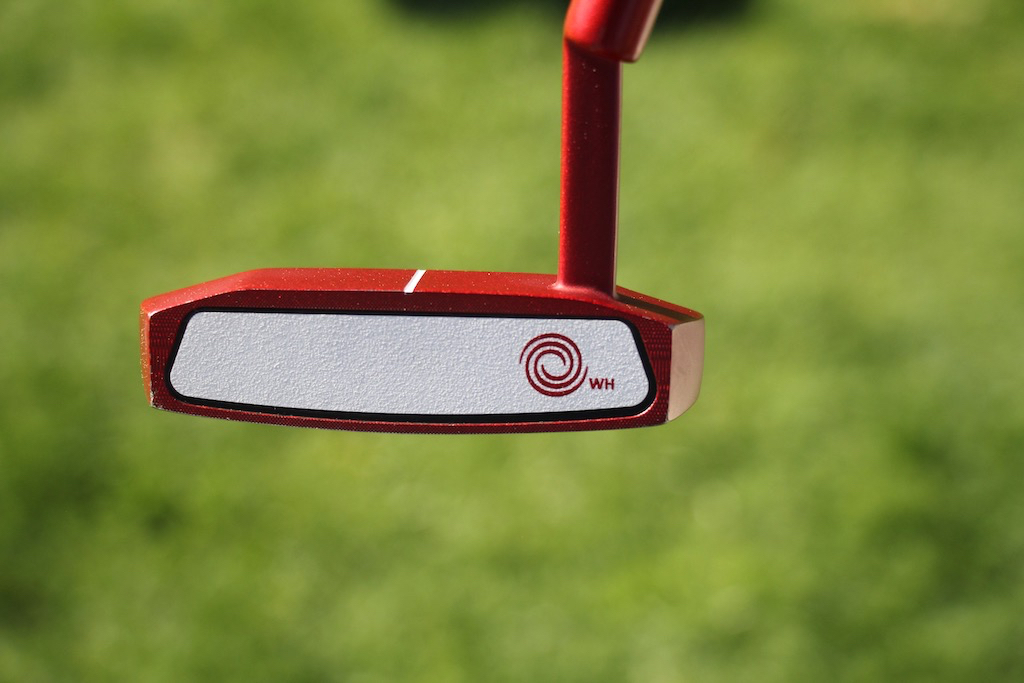 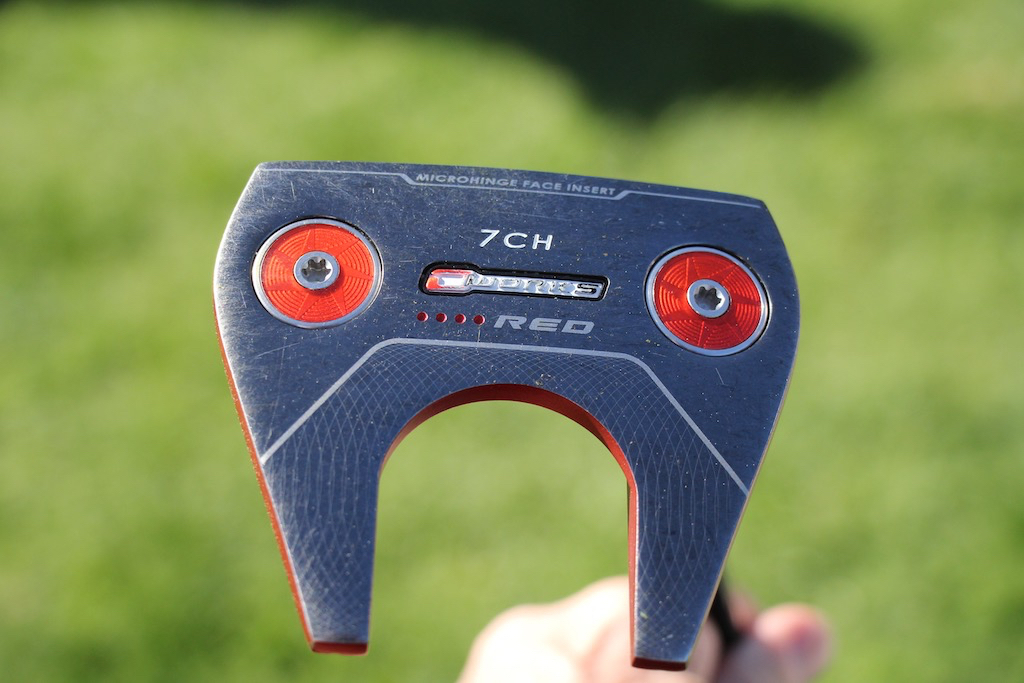 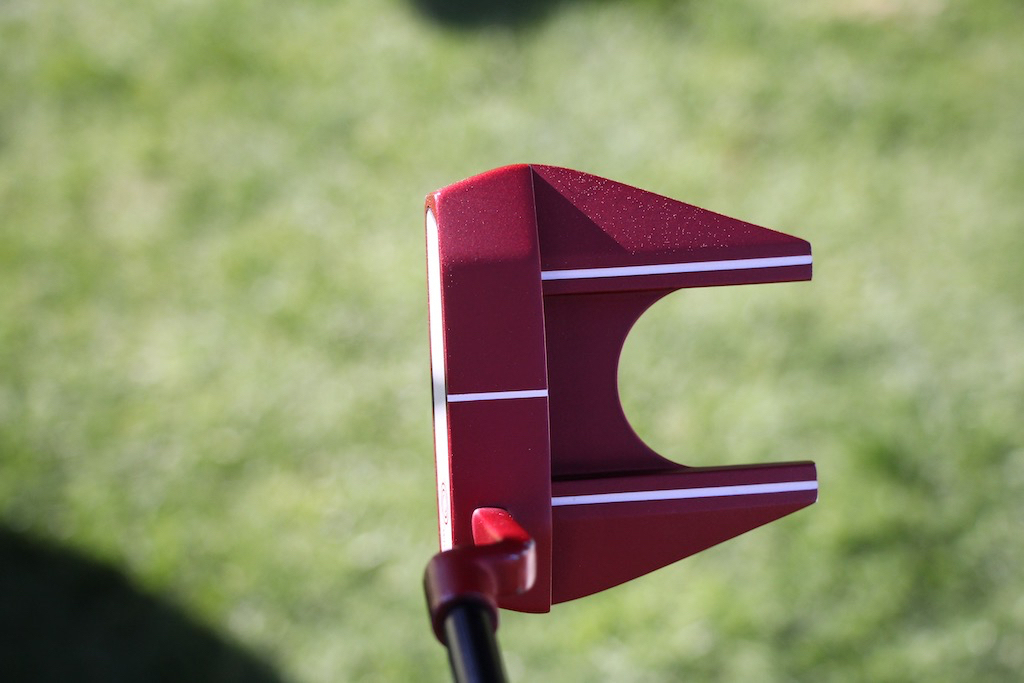 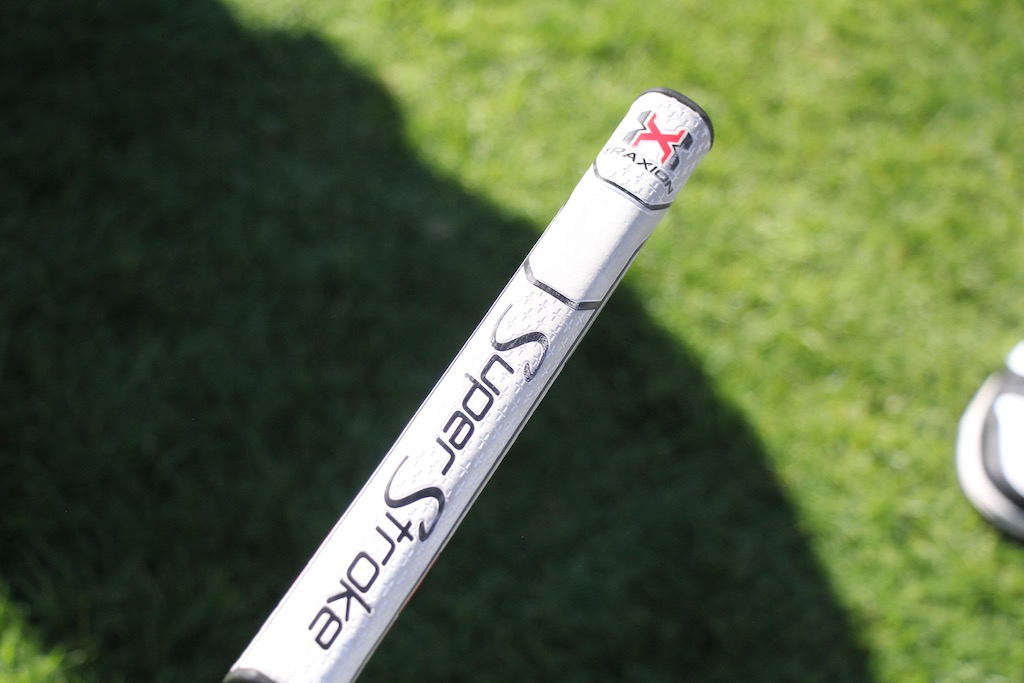 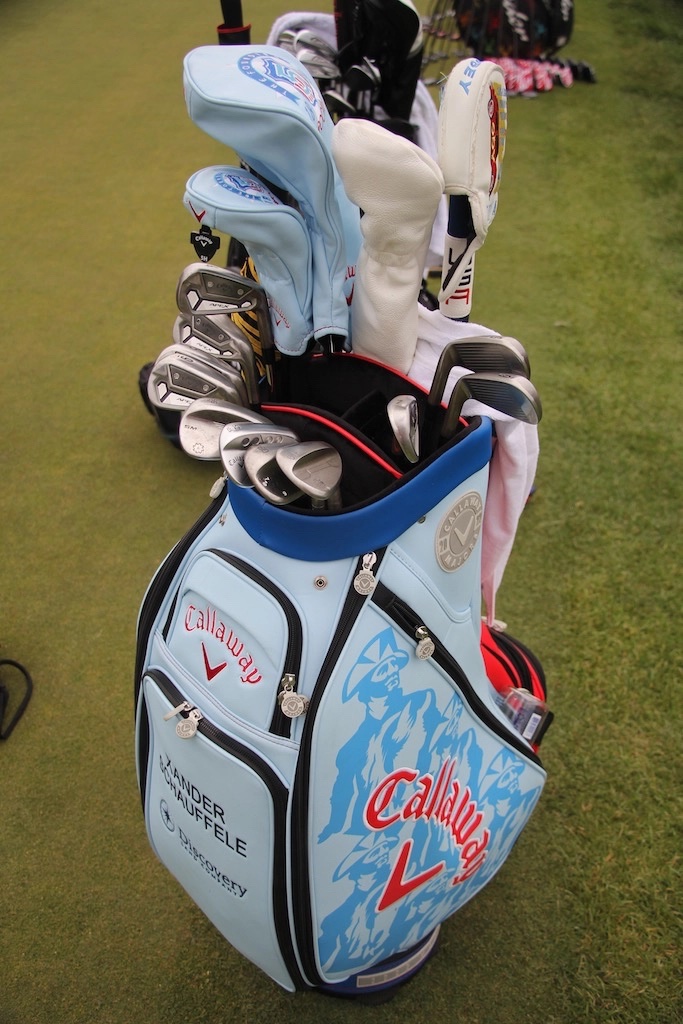 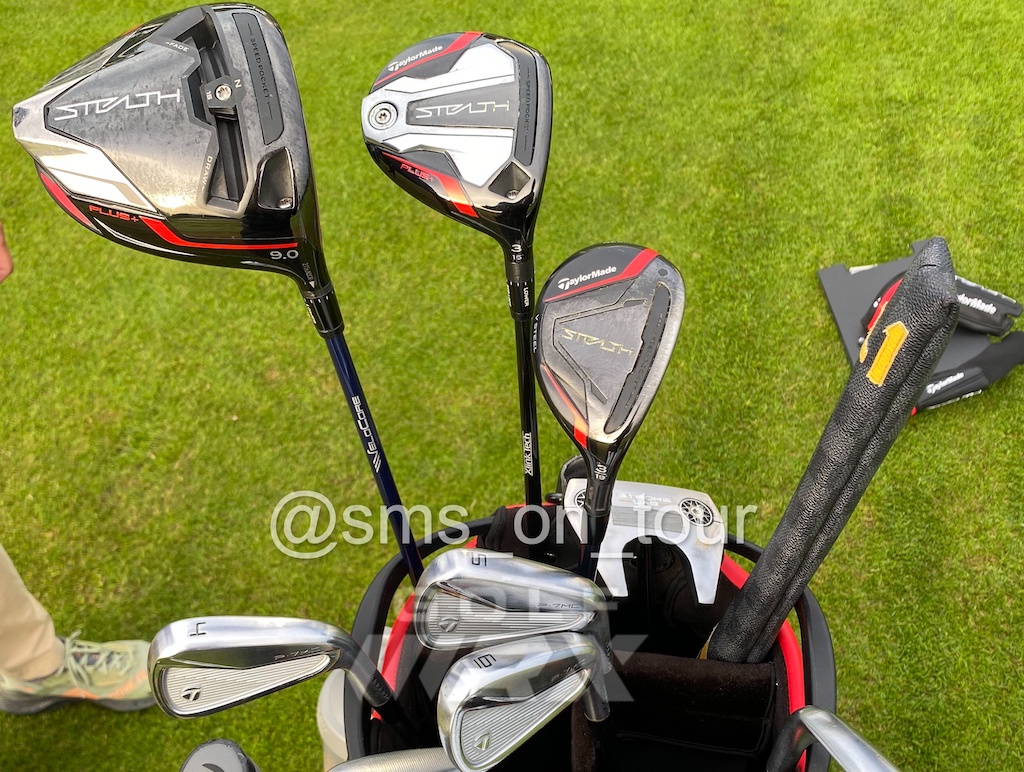 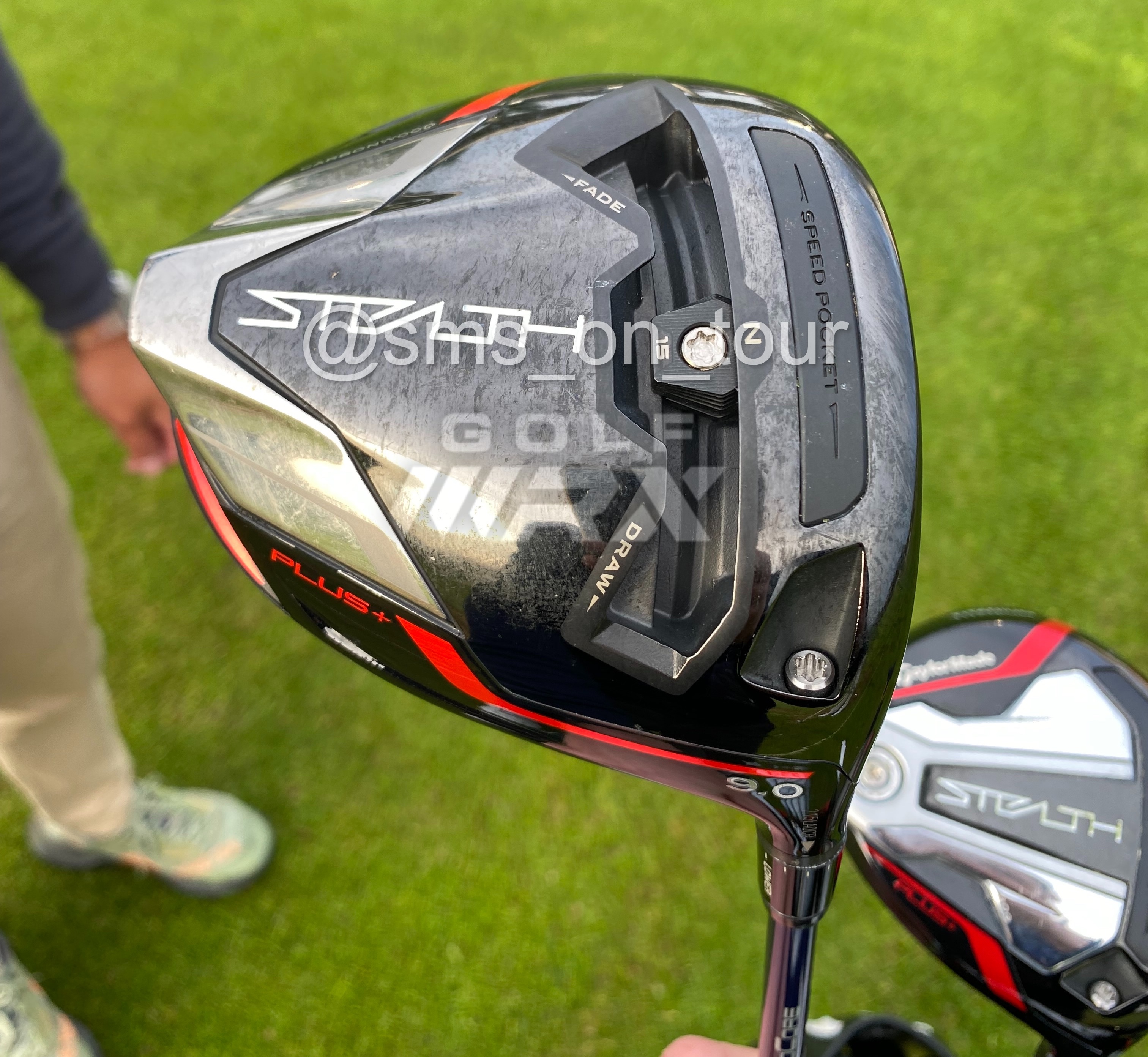 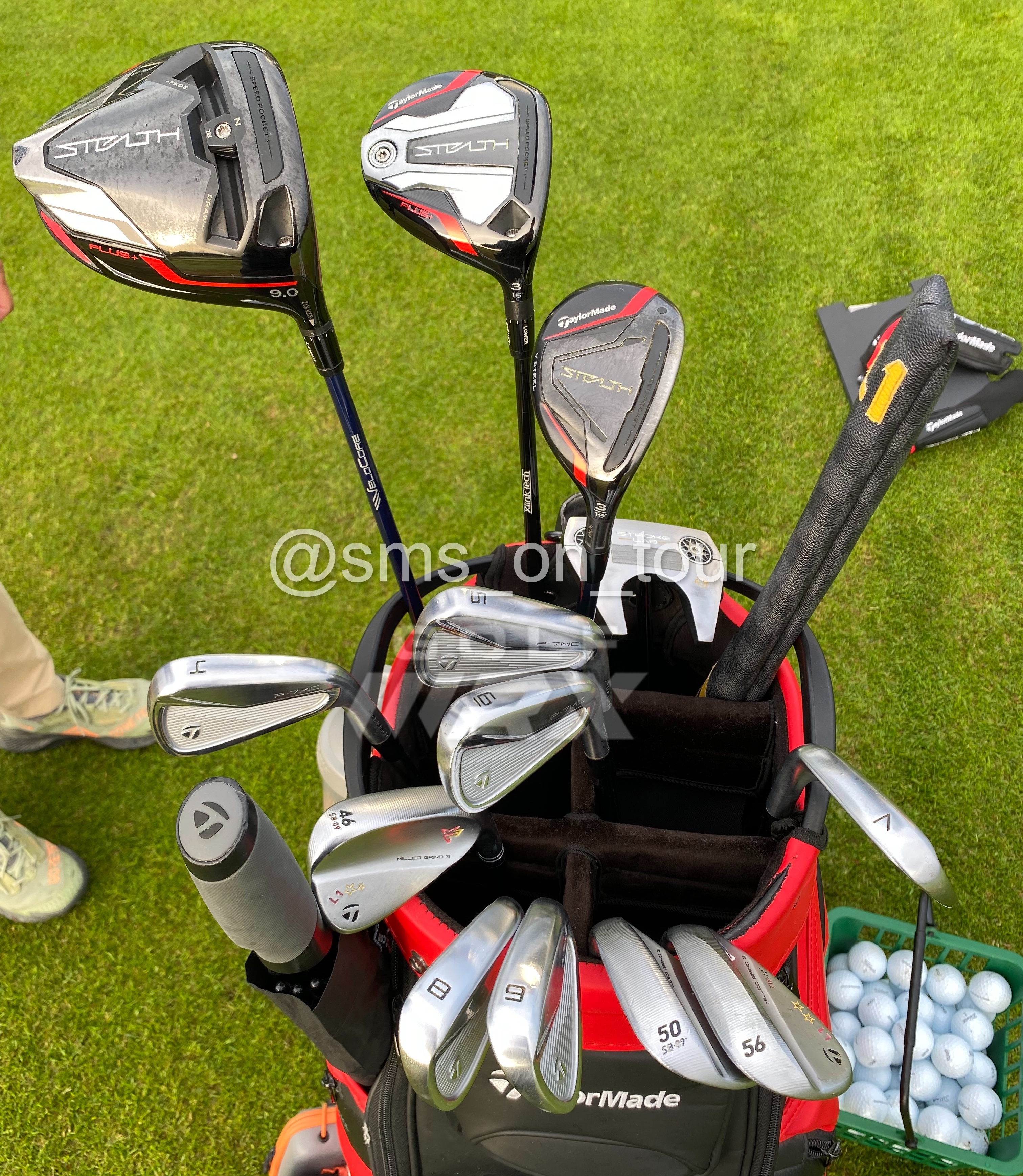 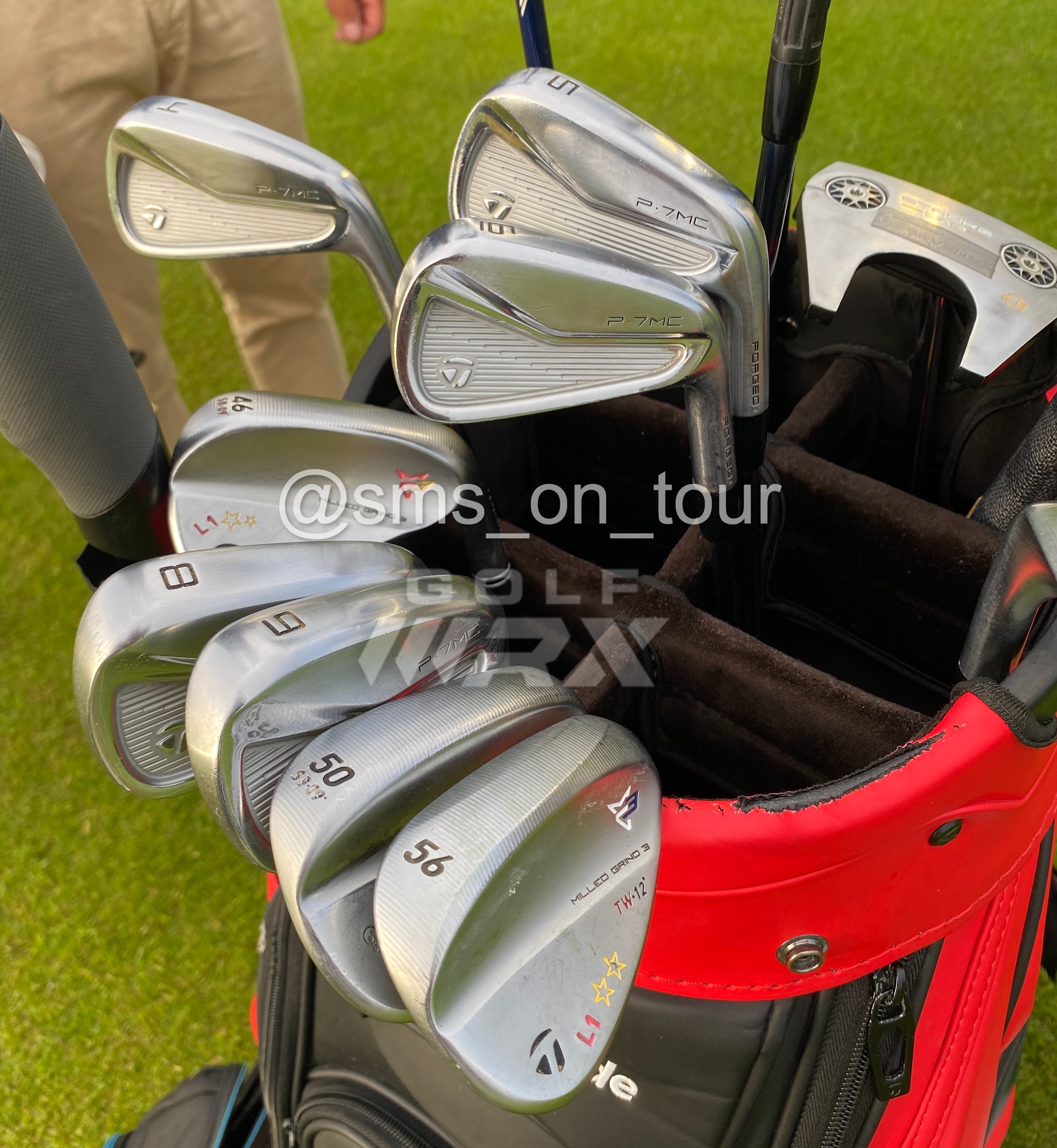 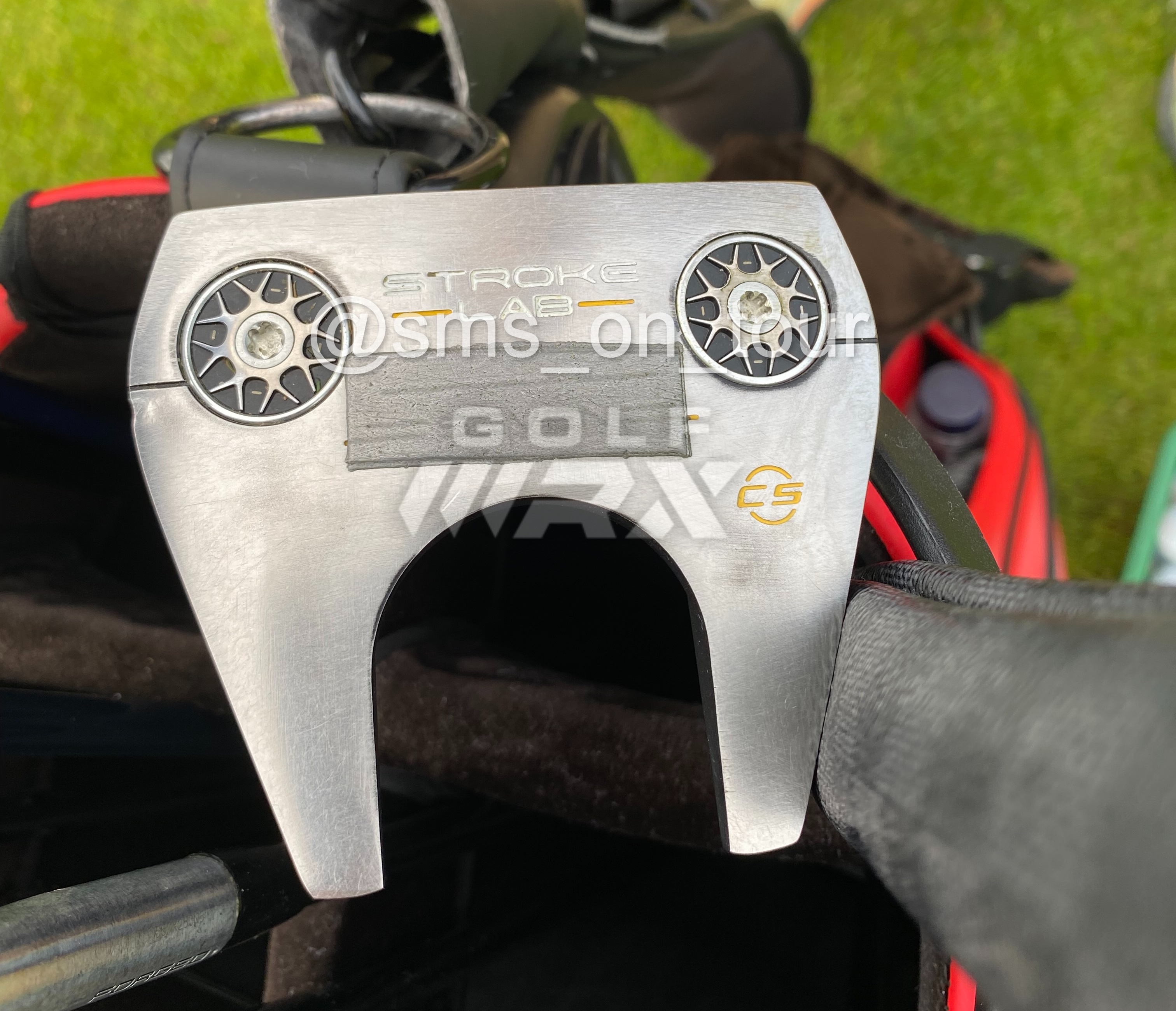 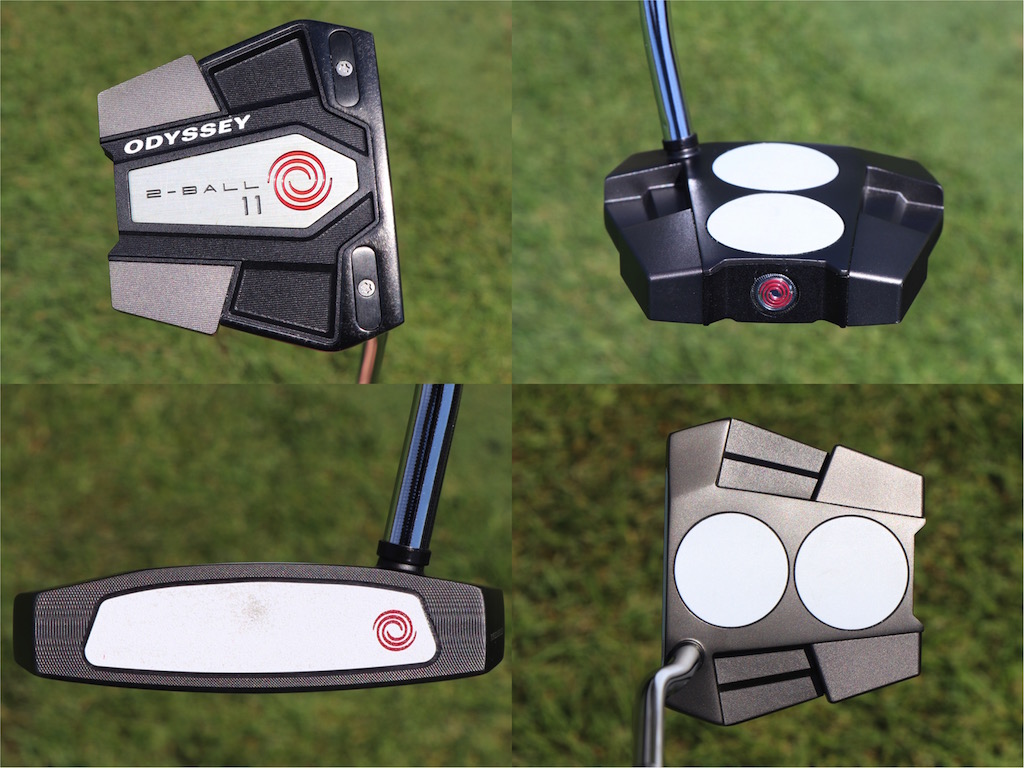 GolfWRX caught up with Kevin Kisner ahead of the Travelers Championship to discuss a relatively new putter switch. While Kisner started the year using an Odyssey Exo Seven mallet putter, he switched to an Odyssey 2-ball 11 at the 2022 Charles Schwab Challenge.

“I switched to this putter a couple weeks ago, and it’s been pretty good,” Kisner said. “I haven’t made a ton but I roll it really nice.”

When I asked Kisner if he ever played a 2-ball back in the day, he answered, “Yeah man. That’s why I always like going back to this. I used to play with a Backstryke, too. I did it all.”

Apparently, Kisner isn’t afraid to experiment with all sorts of different Odyssey mallet putters. For now, though, he’s going with the Odyssey 2-ball 11. 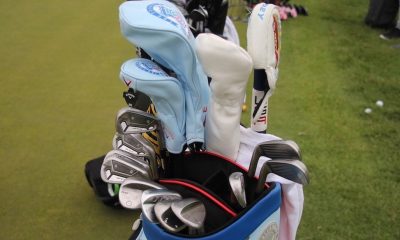 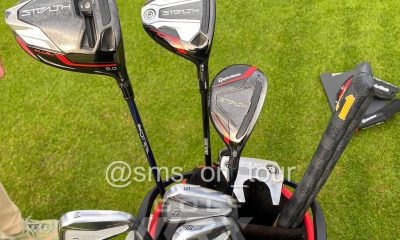 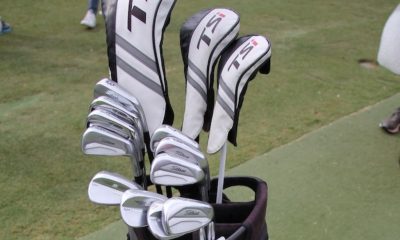 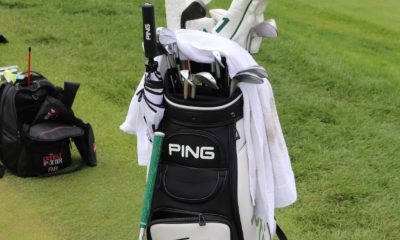