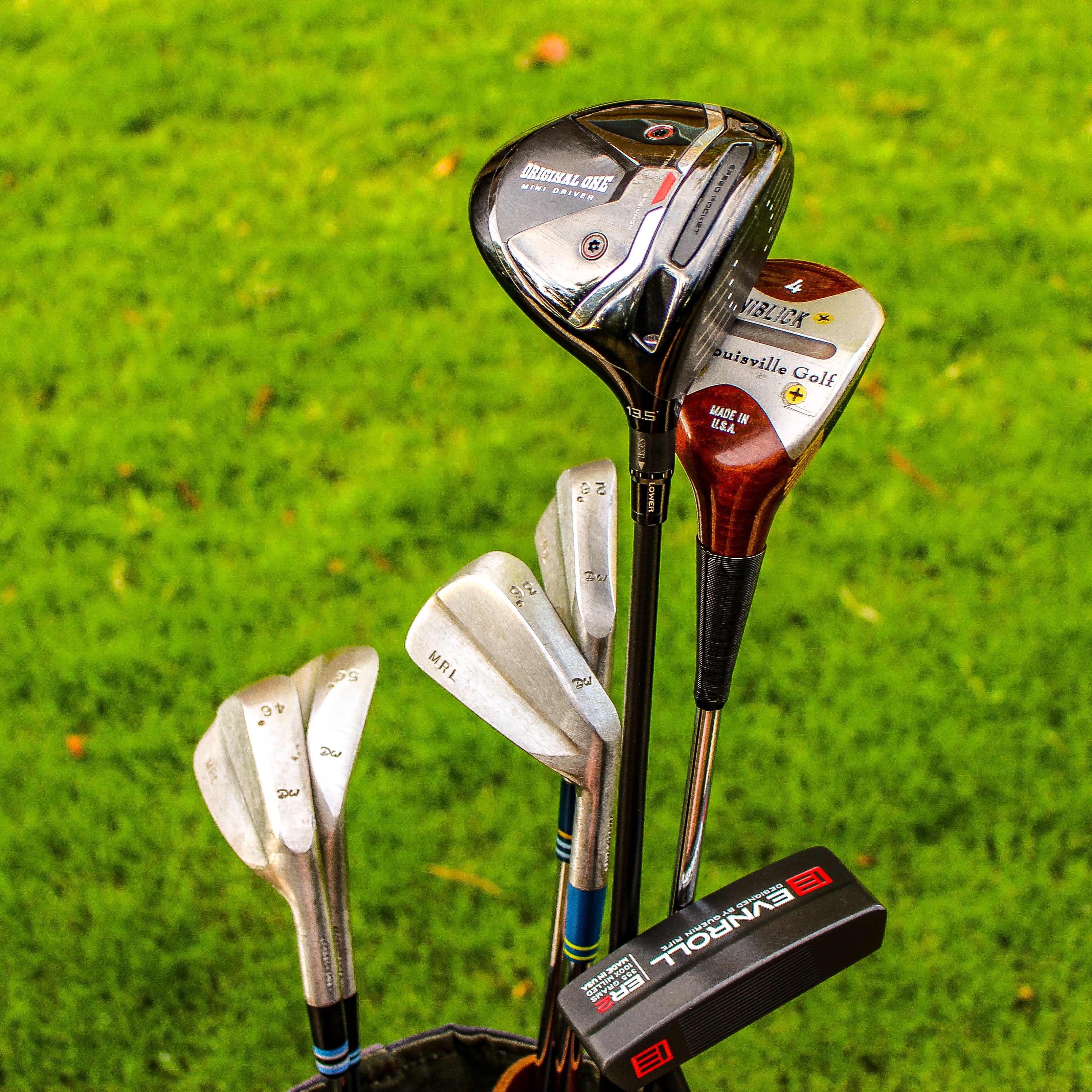 There has been a growing movement in golf over the last few years to simplify and make the game less complicated by using fewer clubs, and the groundswell has been building. Most golfers learning the game start with a half set to make the game easier and help clarify the decision process on the course. As golfers progress, the desire to “fill holes in a set” can lead to purchasing more clubs—but do you really need them? A lot of people don’t think so.

Using fewer than 14 clubs affects golfers differently depending on skill. For example, as mentioned off the top, it gives those starting out the basic amount of clubs to learn on and creates larger distance gaps between each one to help with club selection. For more advanced players, using a half set of 8 clubs or less brings in the opportunity to use more creative measures to hit shots and get the ball close to the intended target. Whether it be going full bore to squeak out a few extra yards or taking a longer club and finessing a shot, there is more than one way to execute and fewer clubs give you those chances more often.

The modern game of hit it far, use the shortest club possible into the approach, and make a putt is fun but has robbed the game of so much creativity and imagination. Using imagination is part of what golf architects have challenged golfers to do since the inception of the game, a perfect example of this took place at the 2019 Presidents Cup at Royal Melbourne—one of the top golf courses in the world. During the matches, we got to see a lot of variance in how players chose to approach holes which made things entertaining to watch. What we saw at Royal Melbourne was the polar opposite of the day-to-day “target golf” we see in the modern professional game. “Target golf” is an odd term when you break it down, because regardless of the style of course you are playing, you will always be trying to hit a target, it just might not be where you initially expect and that’s where creativity makes this game fun.

If you already have a full set, remember, it means you also have a half set too! No need to try and put one together. But if you are in the market, for building a half set from scratch, there are a couple of factors to keep in mind 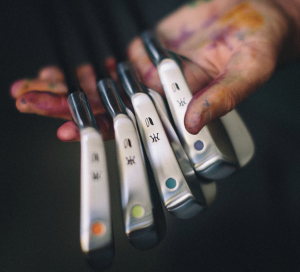 As the half set trend continues to grow, manufacturers are getting in on the action. The most recent notable being Linksoul in collaboration with Miura Golf and their Color Theory Irons. Consisting of four clubs with the lofts 25, 32, 40, and 49 degrees, each one is marked by a color instead of a number as a way to differentiate, and in true Linksoul style creates something both understated and unique. As a limited edition they are on the higher end at $1,300 for the set/$325 a club, but that falls directly in line with standard Miura pricing, and should not be a shock to those looking for a club in that category.

Another niche player in this is National Custom Works. Having spoken with founder Patrick Boyd on multiple occasions, one of the biggest requests they get for their entirely custom sets is for short sets between 4-6 clubs. Each set is 100 percent bespoke, and with that, pricing varies per project. Please remember though, purchasing a whole new set is not a necessity and just an option.

Like many that I have spoken with about this topic, I fit into both camps of the club setup game. I love having the option of all 14 clubs, and when it comes to a properly fit set its always going to offer peak performance, but it’s not a requirement to get maximum enjoyment. Depending on the course or even the time of day, 6-8 clubs are really all I need—especially for a quick nine at dusk in the middle of summer. It’s easier to carry, allows me to walk faster, and its a great way to get in some shotmaking practice when a trip to the range is out of the question.

The beautiful thing about golf is you can play it any way you want—it’s a freeform game. If you have a course, some clubs, and a ball you can play—and speaking to clubs, you certainly don’t need all 14.