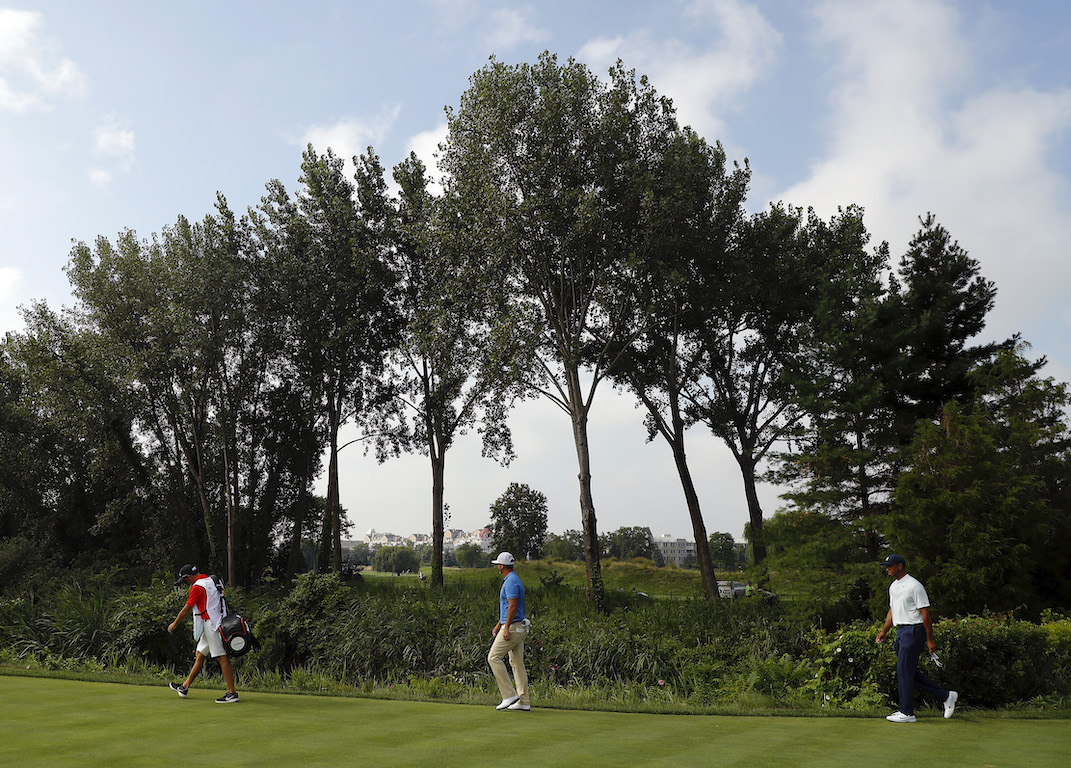 I hate to admit it, but I have to be honest. Golf is not a great sport to watch live.

I’m glad I got that off my chest.

The PGA Tour, and other professional tours do the absolute best they can. But here’s the difficulty

This doesn’t mean I don’t love going to tour events, I actually LOVE it, and obviously, so do a lot of other people, but I have a very different approach than a lot of fans. I generally hit the range and practice area and watch pros go through their routines—its endlessly fascinating, and you never get to see that stuff on TV. I like to follow lesser-known players on the course, which means I actually do get to see a lot of shots since it’s not crowded—not to sound like a golf hipster, but following a marquee group is just not my style. Plus, since I, like many of you reading this, am a golf nut, it means I get to hang out with a bunch of like-minded people on a golf course? What could be better than that?

But the initial question still remains, what if there were no fans on the course for tour event? We got to see some of that this past Thursday at Liberty National when, because of weather, fans were delayed and the pros went out without them. It was quite the sight to see, no roars, no “get in the holes” just golfers on a course. It was like we got to peek inside what it would really be like to just watch these golfers play—or how you experience it every time you tee it up. I know I have never had 200 people watching me miss a fairway in long rough, only to have it found in 30 seconds thanks to a search party. Most golfers will never play with a forecaddie, but as pros, they have essentially hundreds of people to help.

By the way, if you have ever wondered what it would be like to watch pros play with no (or at least very few fans) check out a Monday qualifier, or a U.S. Open Sectional—very skilled golfers, up close, with no ropes. It’s a vastly different vibe than what you would see lining the fairways of a tour event. It’s just golfers trying to post their best scores which for serious golf nutters can be a real thrill. 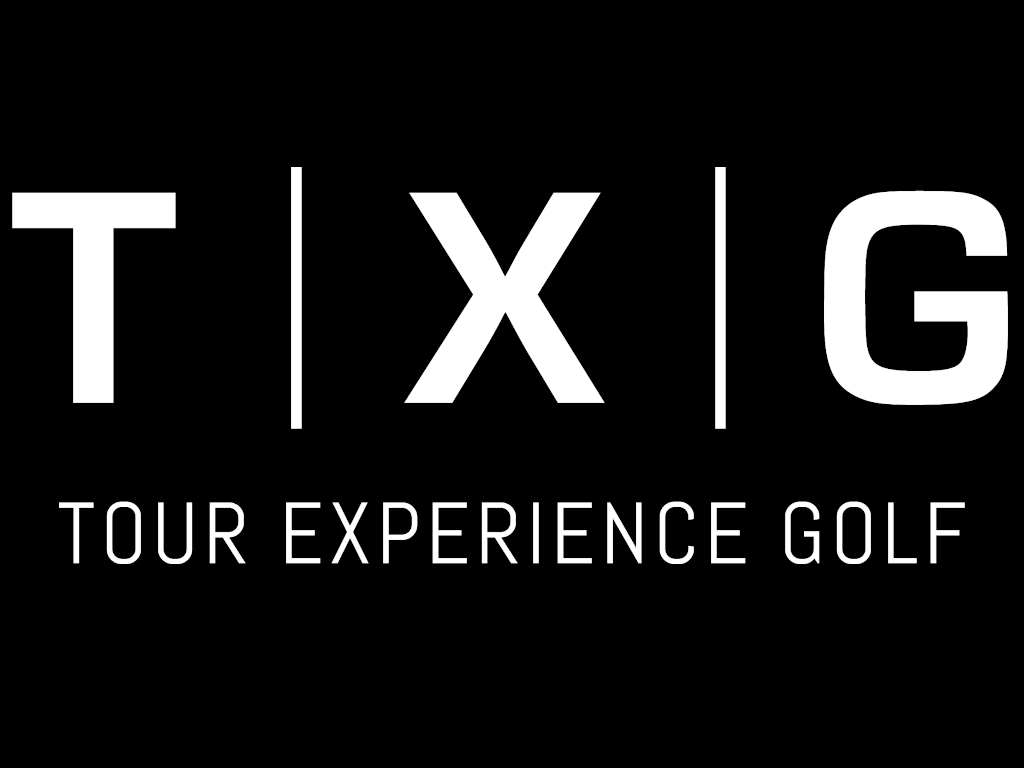 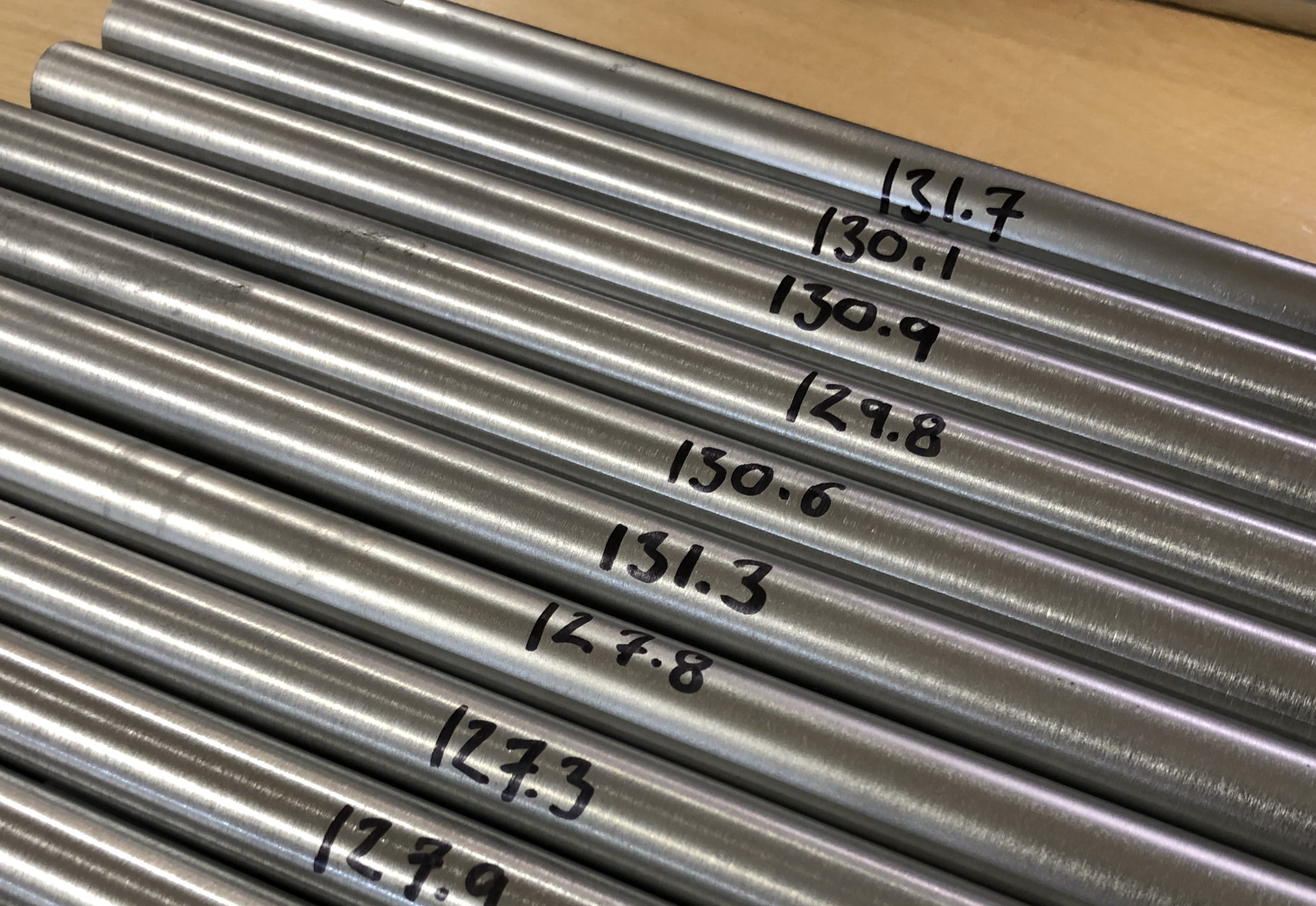