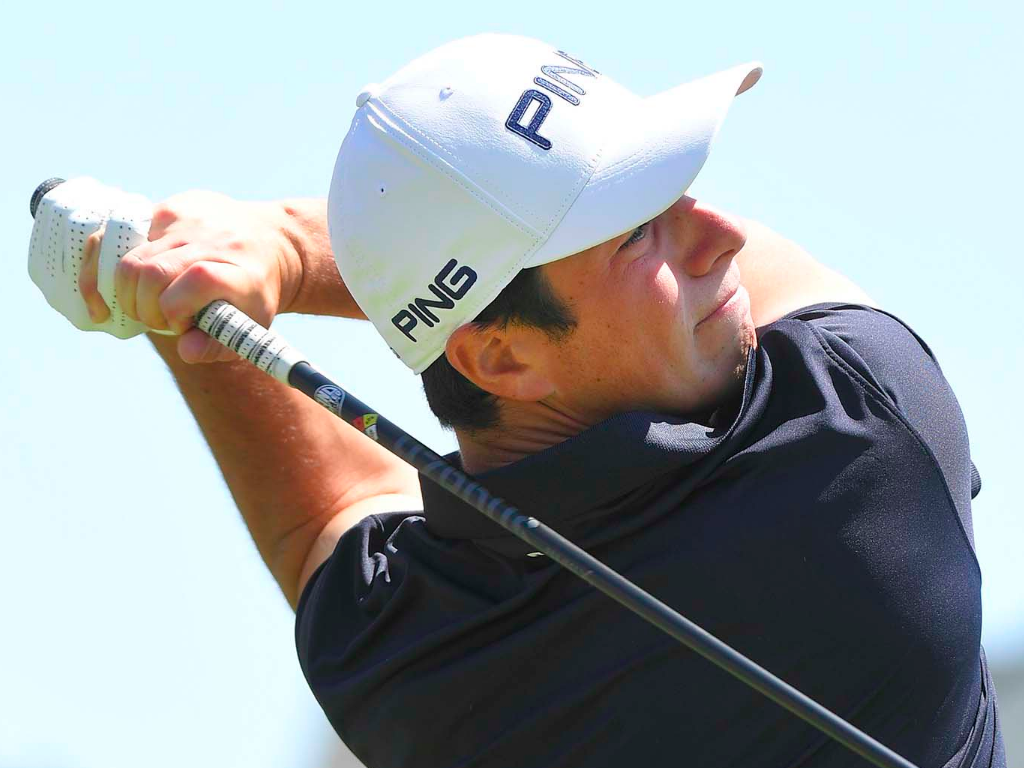 In “Hot & Cold,” we’ll be focusing each week on what specific areas of the game players excelled and disappointed in throughout the previous tournament. On Sunday, J.T. Poston claimed the first PGA Tour title of his career, and here’s a look at where some of the most notable players gained and lost strokes over the four days of action at the Wyndham Championship.

J.T. Poston’s ball striking in Greensboro made the difference as he went 72 holes without a dropped shot on his way to victory. The 26-year-old gained 10.4 strokes over the field tee to green over the four days of action, eclipsing his previous best performance in this area by almost three strokes. Check out the clubs Poston used on his way to victory last week in our WITB piece here.

Viktor Hovland continued his excellent form at last week’s Wyndham Championship, gaining 9.2 strokes tee to green. Since teeing it up at the API back in March, the Oslo native has gained strokes both off the tee and with his irons in eight straight events.

Another youngster who continues to dazzle is Matthew Wolff, and at last week’s event, the 20-year-old gained 5.6 strokes over the field for his approach play.

Jordan Spieth’s third round implosion stole the headlines in Greensboro, and the Texan’s numbers make for grim reading. Spieth lost 7.5 strokes tee to green for the three days he was in town at the Wyndham Championship – the third-worst total in this department of his career.

Martin Kaymer’s missed cut last week cost the German his PGA Tour card, and it was the multiple major champion’s putting which proved very costly in Greensboro. Kaymer lost six strokes with the flat-stick for the two days he featured, which is the worst putting performance of his career.

Zach Johnson won’t be competing in the FedEx Cup Playoffs this month, and last week the American suffered a dismal two days with his short game. Johnson lost a combined 6.1 strokes on and around the greens in Greensboro to end a disappointing season. 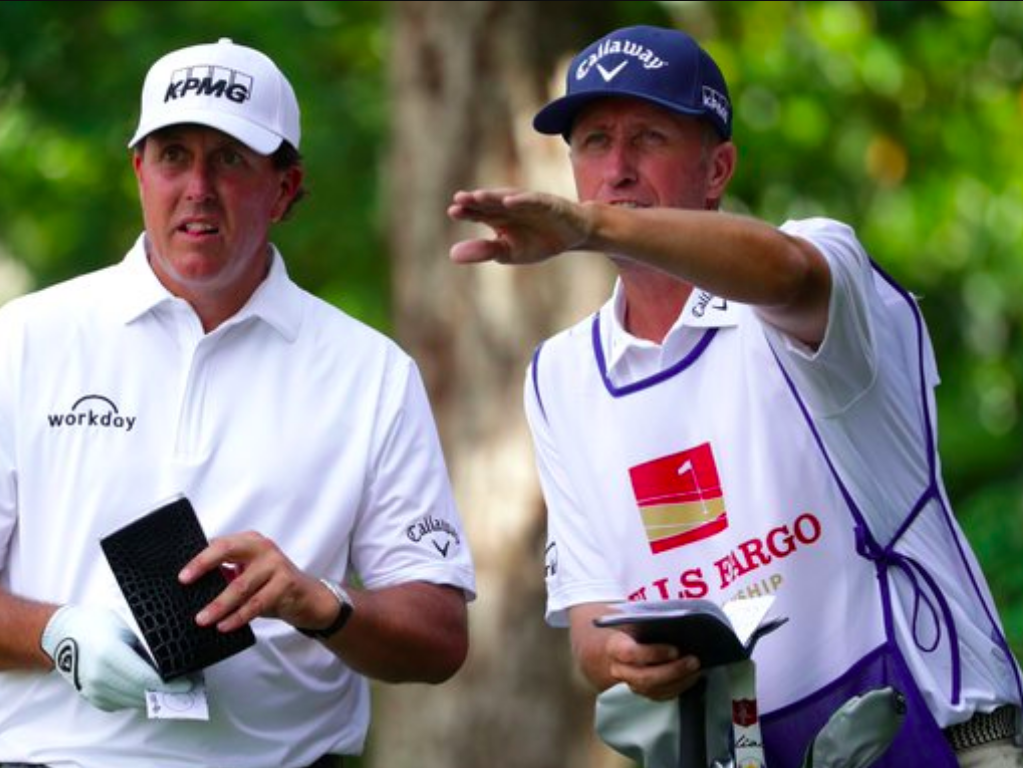 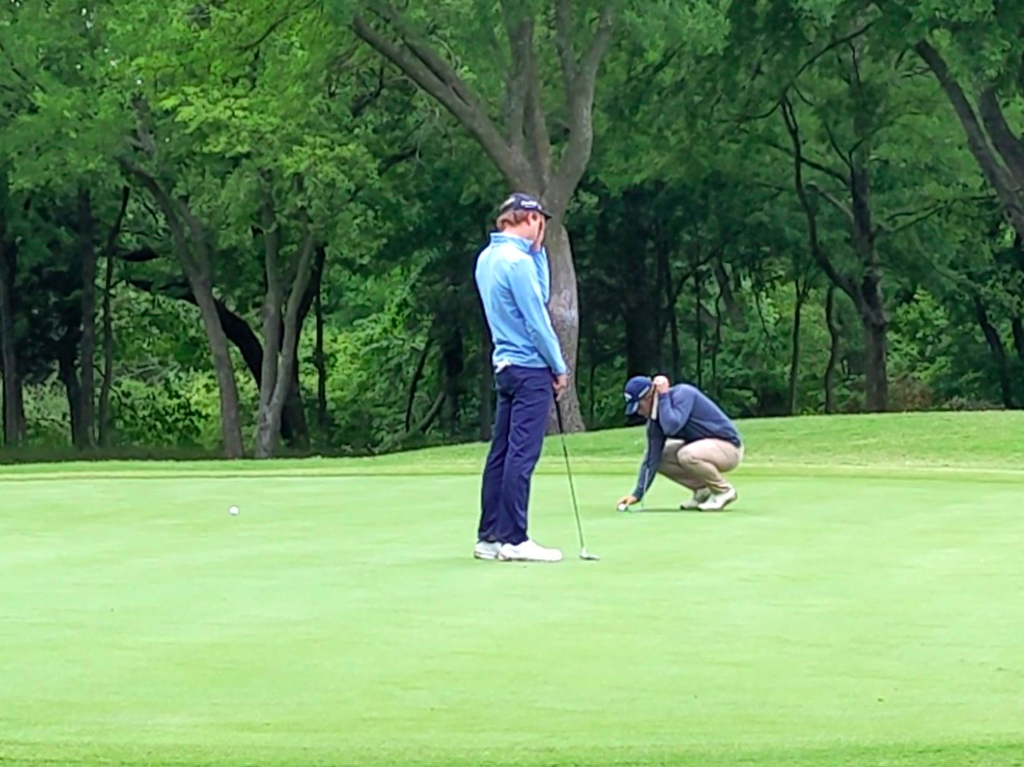 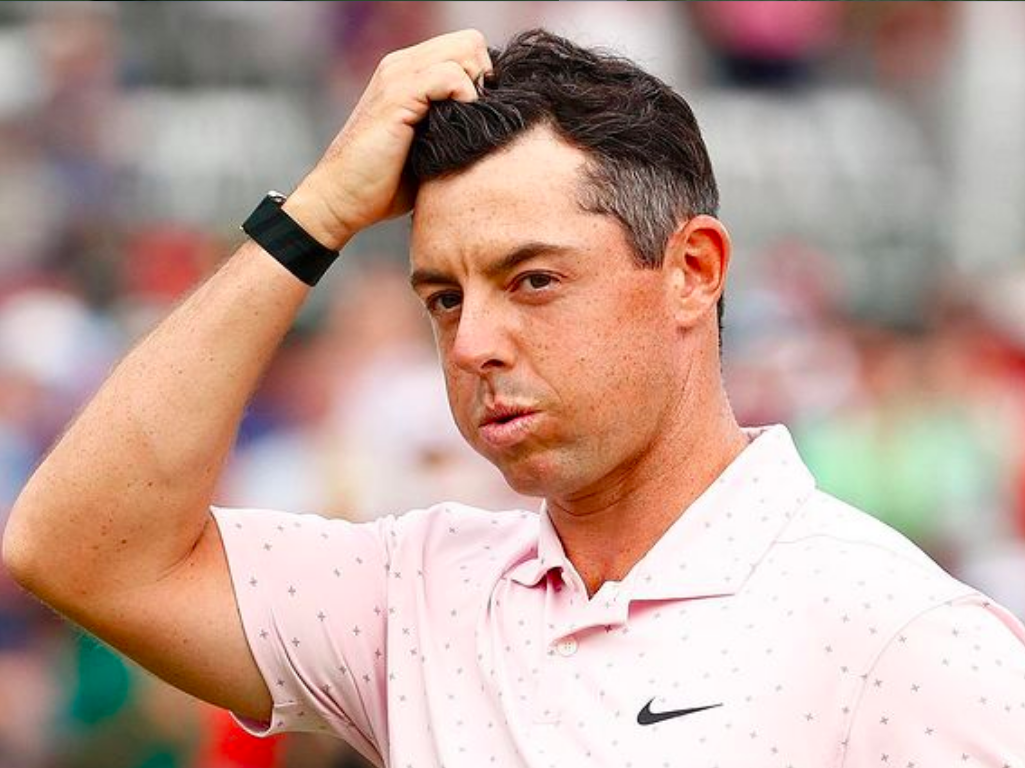