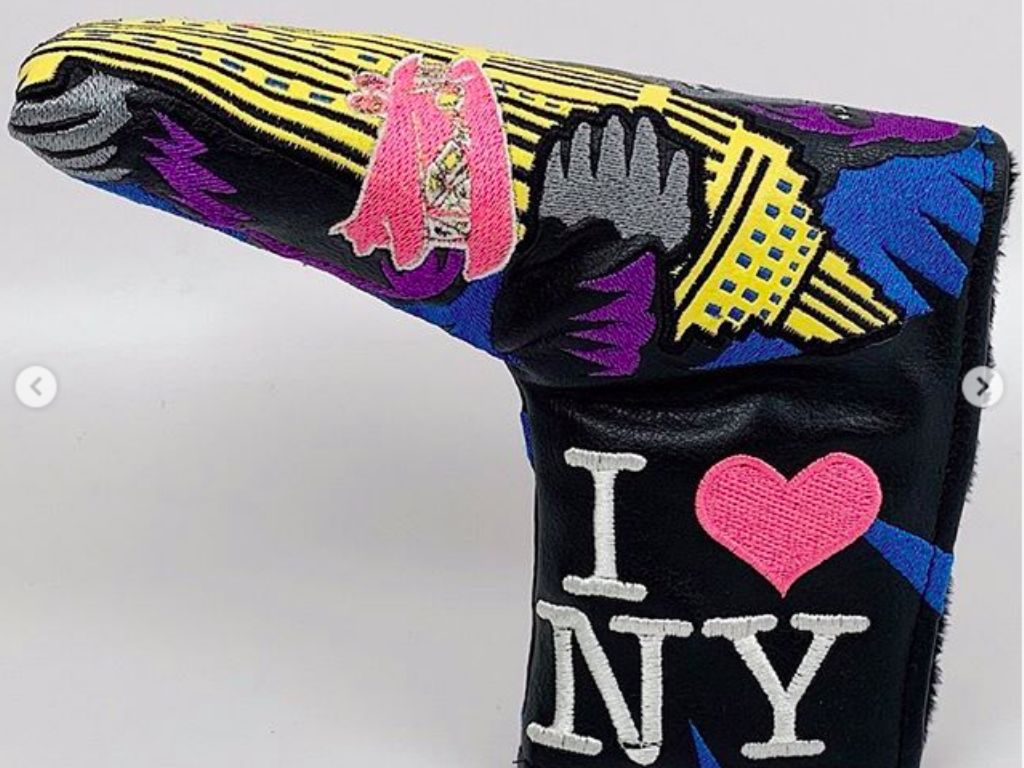 A post shared by American Flatsticks (@americanflatsticks) on Aug 5, 2019 at 5:18pm PDT

@pikewoodnational is one of the best conditioned courses I’ve ever played. One of the toughest walks in golf but worth every step! ?????????????

Greetings from New Jersey where we’re kicking off the first of 3 weeks of consecutive PGA Tour playoff releases. As the field narrows, so do our cover quantities: 130 this week, 70 next week for Chicago, and 30 the final week for Atlanta. #badaswing #tonylives

Rickie Fowler discusses why size isn’t important in golf, how he golfs even while on vacation, gambling on the course, and more on the Dan Patrick Show

Hot & Cold: Where strokes were won and lost at the Wyndham Championship 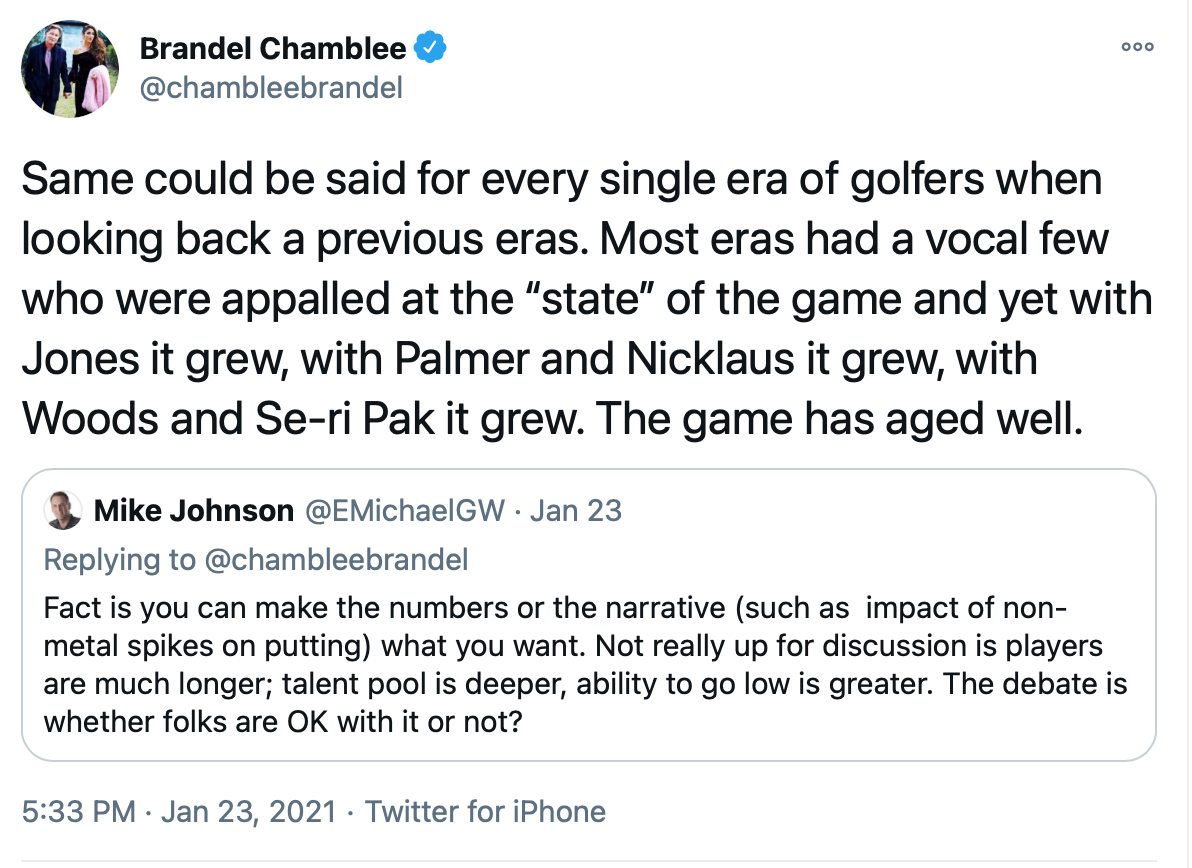 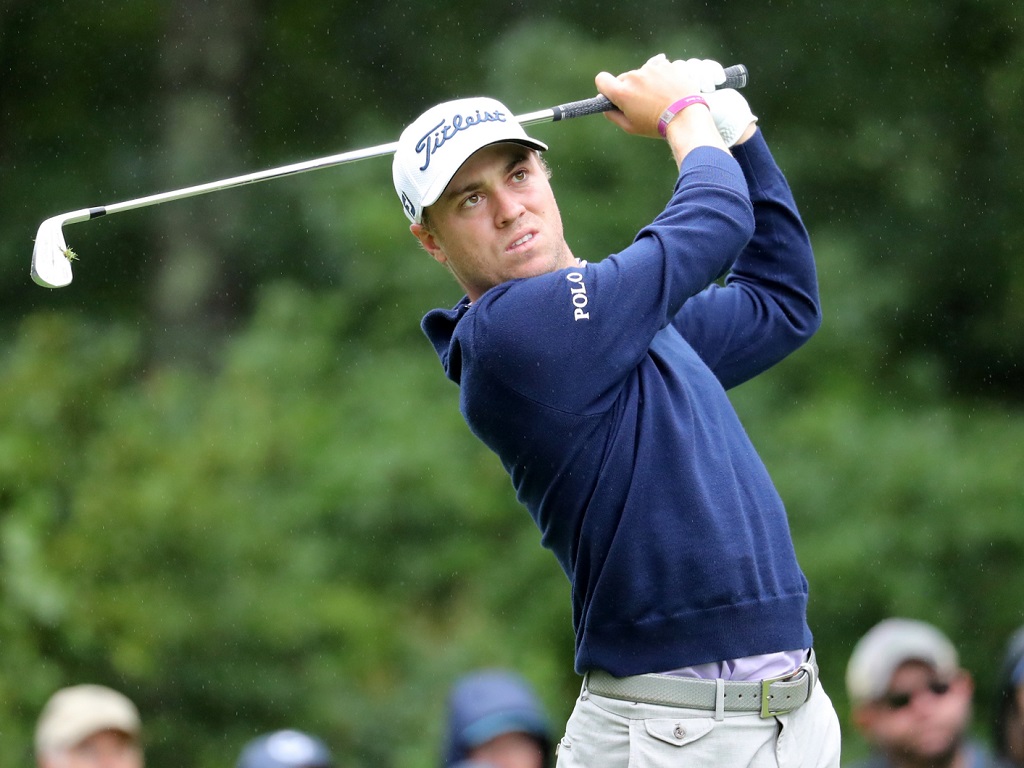 Investment bank Citi decided on Monday that the company would not terminate their sponsorship of Justin Thomas following his slur earlier this month, but would make the 27-year-old donate a “meaningful portion” of his deal as part of an active role in LGBTQ causes.

Speaking in a company blog post titled “When an apology is not enough”, Carla Hassan, the chief marketing officer heavily condemned Thomas’ “beyond offensive” homophobic slur at the Tournament of Champions and revealed that the bank considered terminating their relationship with JT.

“We considered terminating our relationship with him. It would send a clear and important message, but we decided to use this moment to work with Justin to try to create change.”

Ralph Lauren ended their sponsorship of Thomas following the slur, and Hassan detailed in the post that Citi was very close to doing the same – writing that some of her colleagues felt anything less than cutting ties to JT would undermine Citi’s commitment to the LGBTQ community.

”We want to more than make it clear that it is wrong to use this word. Instead, we hope our efforts can lead more people to make an affirmative choice not to use this word or others like it – and speak up when others do – because they understand the impact it can have, including on a friend, colleague or teammates who may be struggling with the decision to disclose their sexual orientation.”

Hassan further revealed that Thomas would be required to donate a “meaningful portion” of his current deal to various LGBTQ causes, and issued a stark warning that any similar conduct would result in the termination of his sponsorship.

“If at any point we feel that Justin is not sincere in working toward this goal, we will end our relationship with him.” 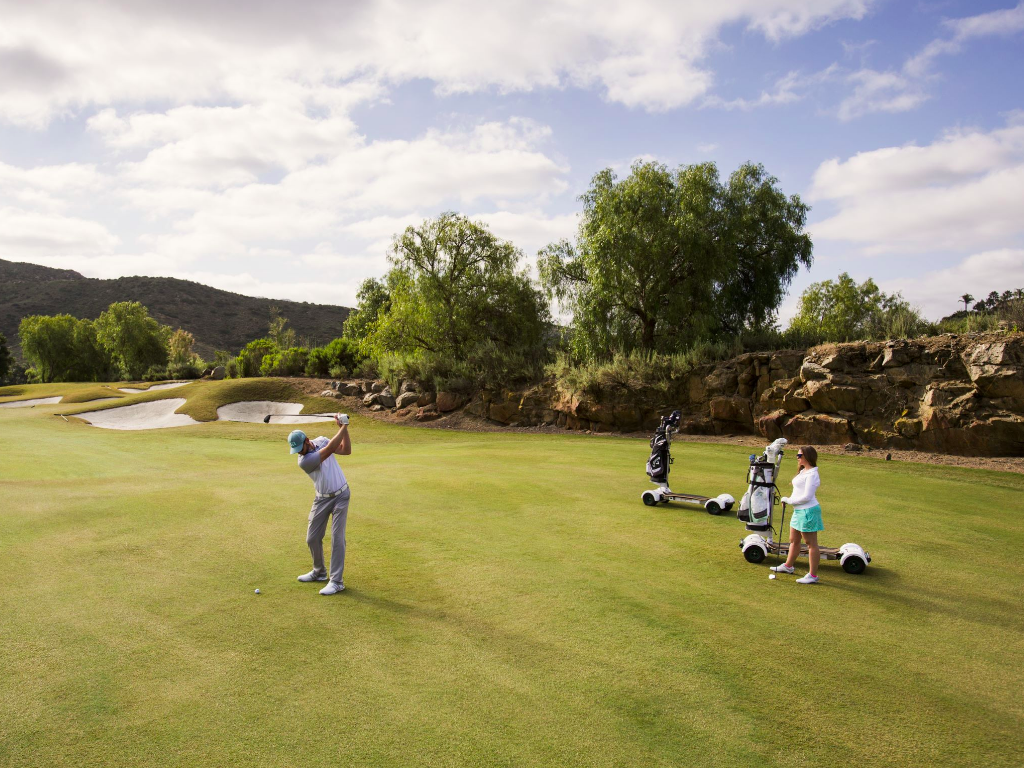 According to the report, the 13.9% increase in rounds is the largest total year increase since Golf Datatech began collecting and projecting rounds played in 1998 – topping the previous largest gain of 5.7% in 2012.

It is believed that the year-over-year surge in rounds and retail sales is primarily a result of golf being positioned as an ideal socially distanced activity during a pandemic.

“While the global pandemic wreaked havoc on many segments of our economy, the golf industry experienced a significant boost in rounds played and equipment sales. On the equipment side, sales increased by low single digits in both 2018 and 2019, but the double-digit gains in 2020 can only be attributed to the pandemic and golf being a respite for so many.”

It was also a record-breaking year for retail equipment sales, with 2020’s 10.1% improvement in retail sales bettering the previous all-time high percentage gain of 10.0% in 2005.

However, it was a challenging year for on-course golf shops, with apparel sales dropping by 14.2% – with the Covid-19 restrictions playing a massive role in the drop in action.

Additionally, a lack of international travel and lockdowns during the critical spring season in warm weather markets had a detrimental impact on many resorts, which sell a significant amount of logoed golf apparel.

But, per the report, while on-course sales declined, apparel sales at off-course specialty outlets, particularly those with a strong online presence, enjoyed significant growth in 2020.