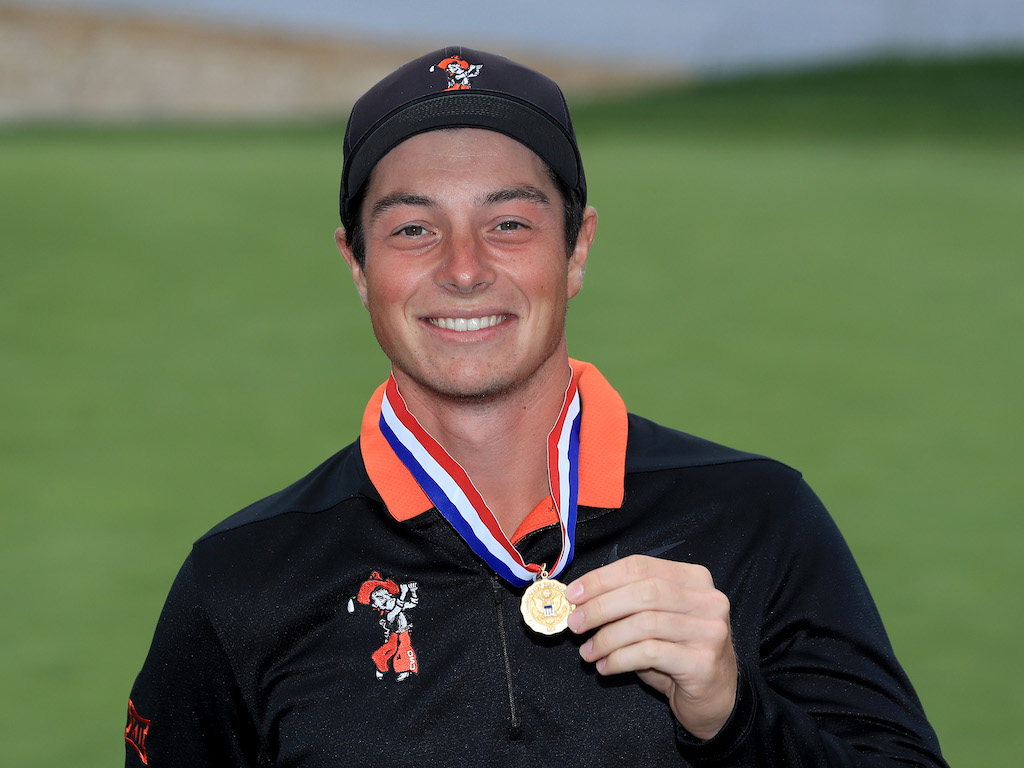 No longer will the U.S. Amateur and U.S. Women’s Amateur champions have to make the difficult decision of retaining amateur status to take advantage of the exemption into the U.S. Open.

The USGA announced today that, beginning in 2020, regardless of whether a player turns pro or remains an amateur s/he is still guaranteed a spot in the national open.

Previously, players were only entitled to the U.S. Open/U.S. Women’s Open spot if they maintained amateur status, leading to much handwringing over the decision to turn pro.

“We believe this change gives our champions an important option as they choose whether and when to embark on their professional careers,” said John Bodenhamer, USGA Senior Managing Director, Championships. “Given the significant purses awarded at the U.S. Open and U.S. Women’s Open, we realize how important it is for players to make the most appropriate decision for his or her career, and the positive impact it could have at the outset of their professional careers.”

We’ve seen different schools of thought regarding the “to turn pro or not to turn pro debate,” but what just befell Viktor Hovland is a perfect illustration of the complications created by the old rule.

Hovland, who won the 2018 U.S. Amateur, elected not to turn pro ahead of the 2019 U.S. Open and played (brilliantly) as an amateur, finishing tied for 12th and turning pro after the event. Fast forward to the start of the FedEx Cup Playoffs, and Hovland isn’t among the 125. Had he been able to compete at Pebble as a pro, he’d have earned enough points to be playing The Northern Trust this week. Instead, he’s heading to the Korn Ferry Tour Finals to try to lock up his card.