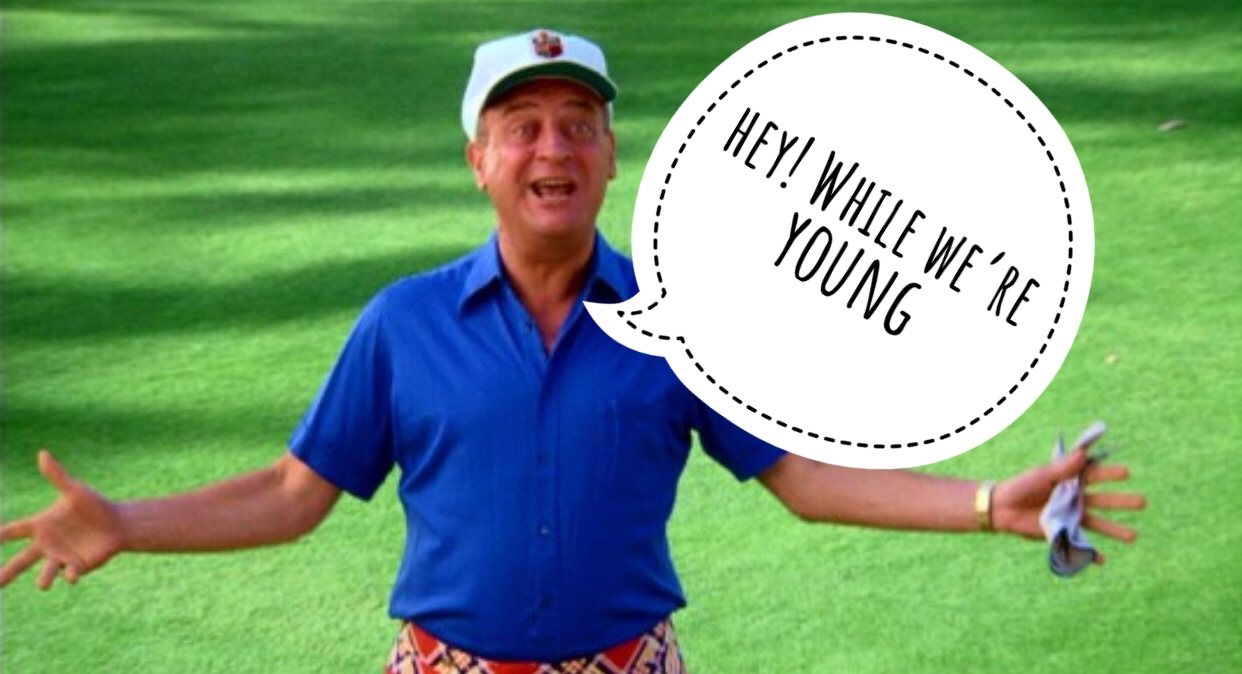 Ryan has guest Rob Miller, from the Two Guys Talking Golf podcast, to talk about slow play. They debate on how fast is fast, how much time should 18 holes take, and the type of players who can play fast and slow.

Mondays Off: The Open Championship drama and Knudson’s golf trip

On Spec: Berger wins Pebble | What ever happened to Nickent Golf?

In this week’s episode, host Ryan Barath talks about the unique story behind Daniel Berger’s 10-year-old irons and what that can mean for you and your next fitting.

Ryan also breaks down the rise and fall of Nickent—a popular golf brand from the early-to-mid 2000s—that seemingly vanished overnight.