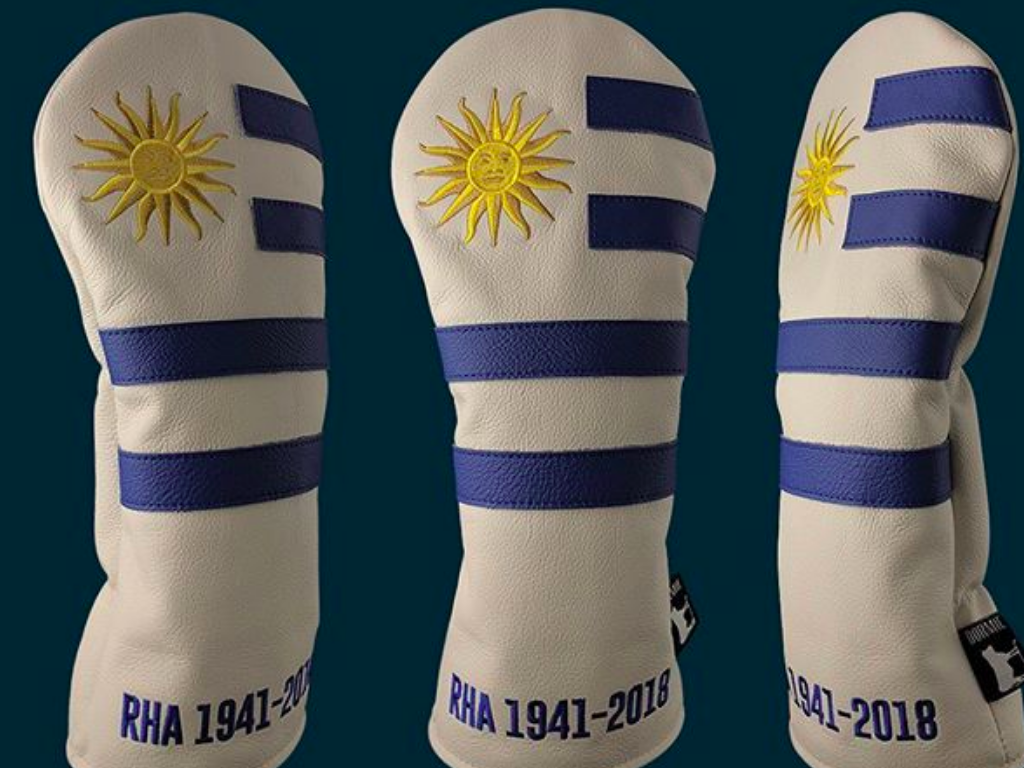 Channing Benjamin with this great shot of Pebble Beach.

A post shared by Channing Benjamin-Golf (@channingbenjaminphotography) on Jun 11, 2019 at 7:21am PDT

Worm cam view of the putting drill made famous by Tiger Woods.

Any WRXers grab some U.S. Open gear in the Hive this week?

Hive Day! The American Championship covers, DASS Marker, and @playerstowel are all set to release at 10 am CDT! Six lucky customers will also have a chance to win our Tour only covers. Good luck! #Bettinardi #Hive #headcovers #ballmarker #golf #usopen #golfwrx #madeinusa???????? #pgatour

Fingers at the ready today for these Swag covers.

The Lone…Skullpress? Tomorrow at 1pm CT (Yes, the red is the special)

Under Armour reveals what Jordan Spieth will wear at this week’s U.S. Open 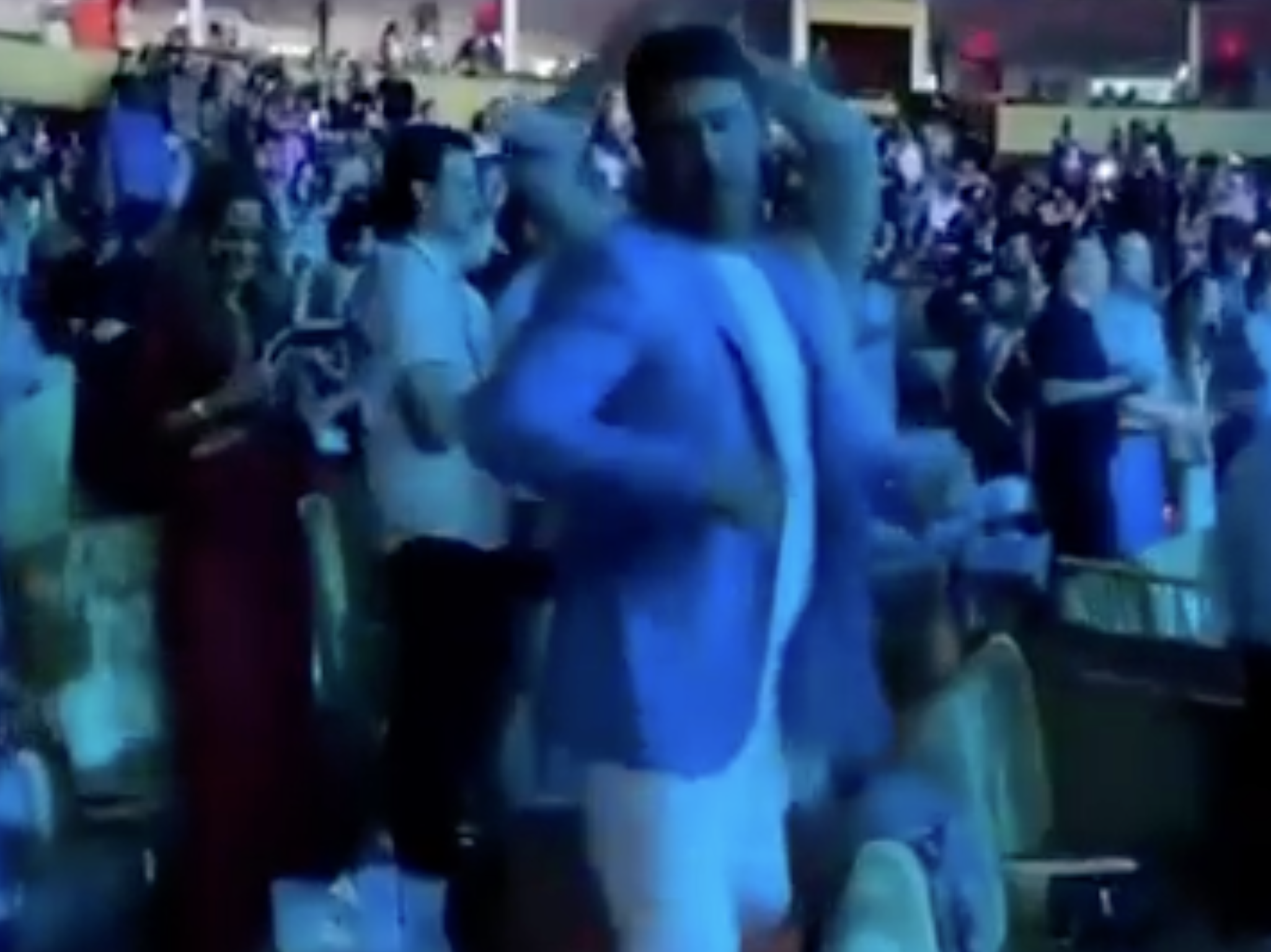 Four-time major champion Brooks Koepka made a distinguished appearance with his fiancé, Jena Sims, at the Sports Illustrated Swimsuit launch party this Saturday.

Always a stoic presence on the course, the video below of Koepka’s dance moves certainly caught golf fans by surprise.

The viral video provoked a myriad of reactions from golf fans alike. Takes ranged from, “He became one of my favorites after this video. He gives zero f*** about what you all think him on and off the course. Brooks Koepka, keep doing your thing,” to “This dude makes Bryson look cool and that’s nearly impossible.”

One thing we can all agree on is that Koepka certainly knows how to let loose when he is not in the heat of the battle.

While he turned down the chance to compete in the Tokyo Men’s Olympic Golf competition, Koepka is set to return to action next week in Memphis at the WGC- Fed-Ex St. Jude’s Classic. 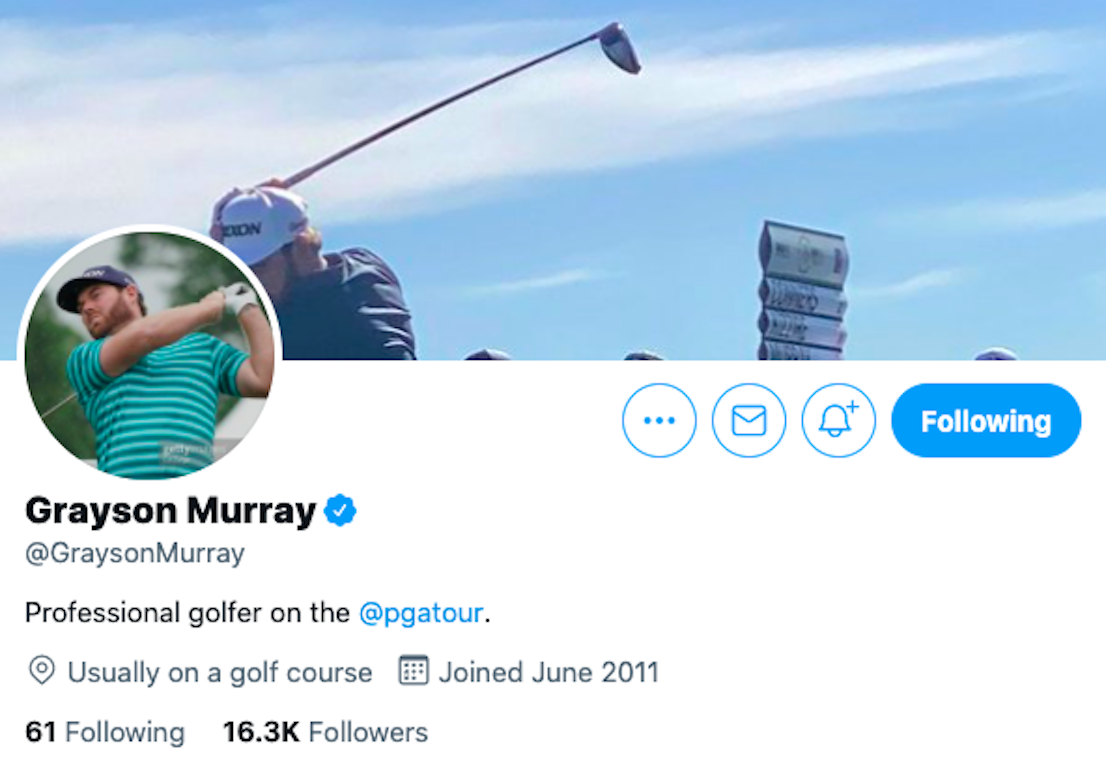 In a lengthy social media post over the weekend, professional golfer Grayson Murray spoke candidly about his own battle with alcoholism and his corresponding frustration with the PGA Tour’s role, or lack thereof, in helping those with substance abuse issues.

After withdrawing from the 3M Open on Friday, Murray admitted that “he hates everything that has to do with PGA Tour life,” and stated the Tour has not once reached out to offer any “advice or help with how to deal with the life of becoming a PGA Tour pro.”

“We can unequivocally say that the PGA Tour is a family, and when a member of that family needs help, we are there for him. That has been the case here and will continue to be.”

Many fans and PGA Tour pros, including Phil Mickelson, offered their support in response to his tweet.

Grayson Murray turned professional in 2015 and earned his PGA Tour card for the 2017 season. In July of 2017, he earned his first PGA Tour win at the Barbasol Championship. This season has been a more difficult proposition, as Murray has missed his last seven cuts. 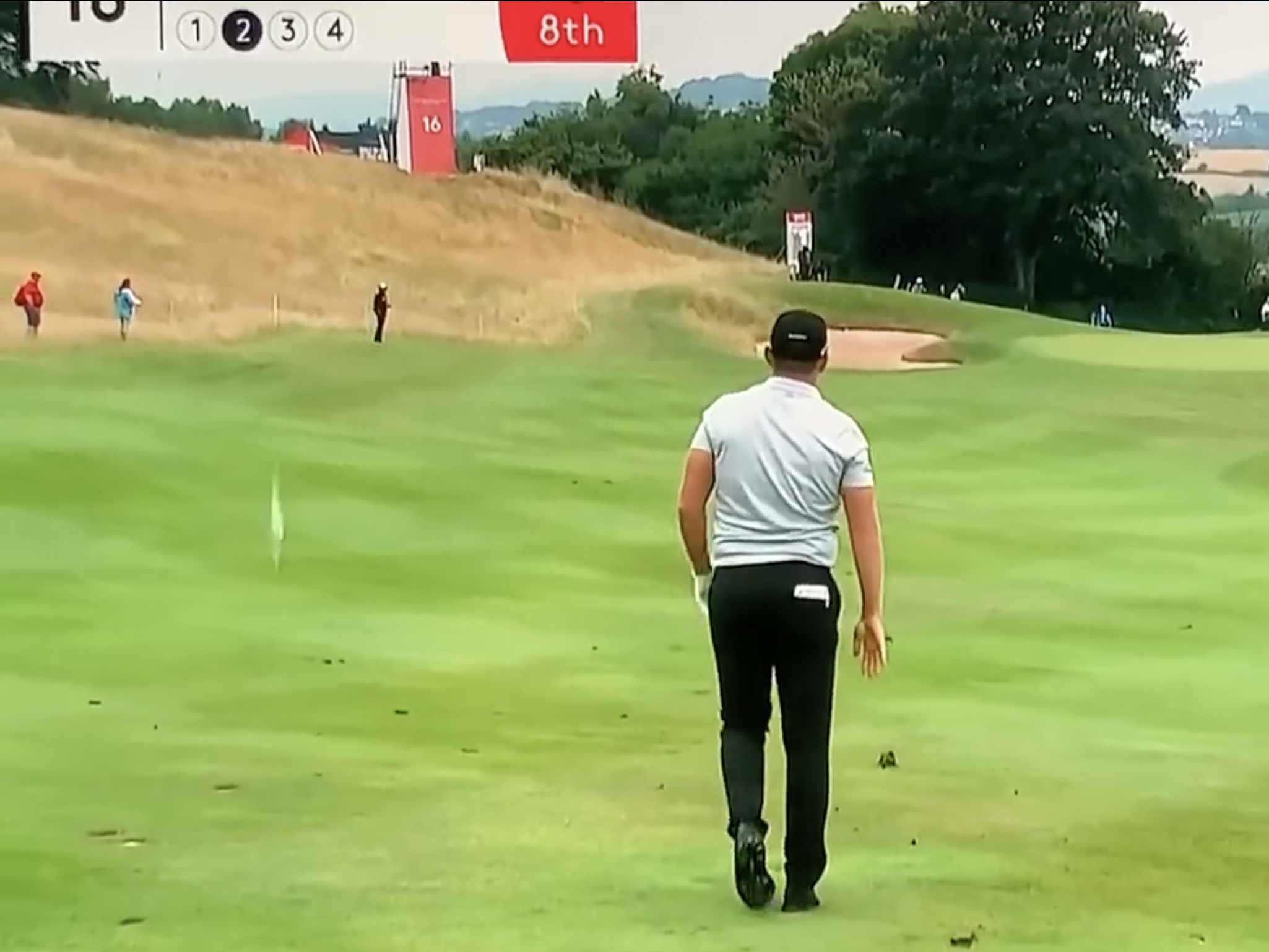 Last week at the Wales Cazoo Open, Matt Wallace was filmed throwing a club in anger, following his second shot at the par-4 16th hole during his final round on Sunday.

As one would expect, Wallace garnered his fair share of criticism as soon as the video hit social media.

In particular, a former European Tour pro was not amused. Retired golfer Gary Evans, who finished inside the top 100 in the European Tour’s Order of Merit every year from 1992 through 2004, weighed in on social media, saying:

“What is the matter with these guys? I mean Wallace and Hatton are a disgrace to the profession. This kind of behavior might happen once or even twice in an entire career but these guys do it weekly. What does the European Tour do about it?”

Wallace went on to finish in eighth place after a final-round 70, good for his fourth worldwide top-10 of the season. He has yet to give any comment regarding the behavior in question.