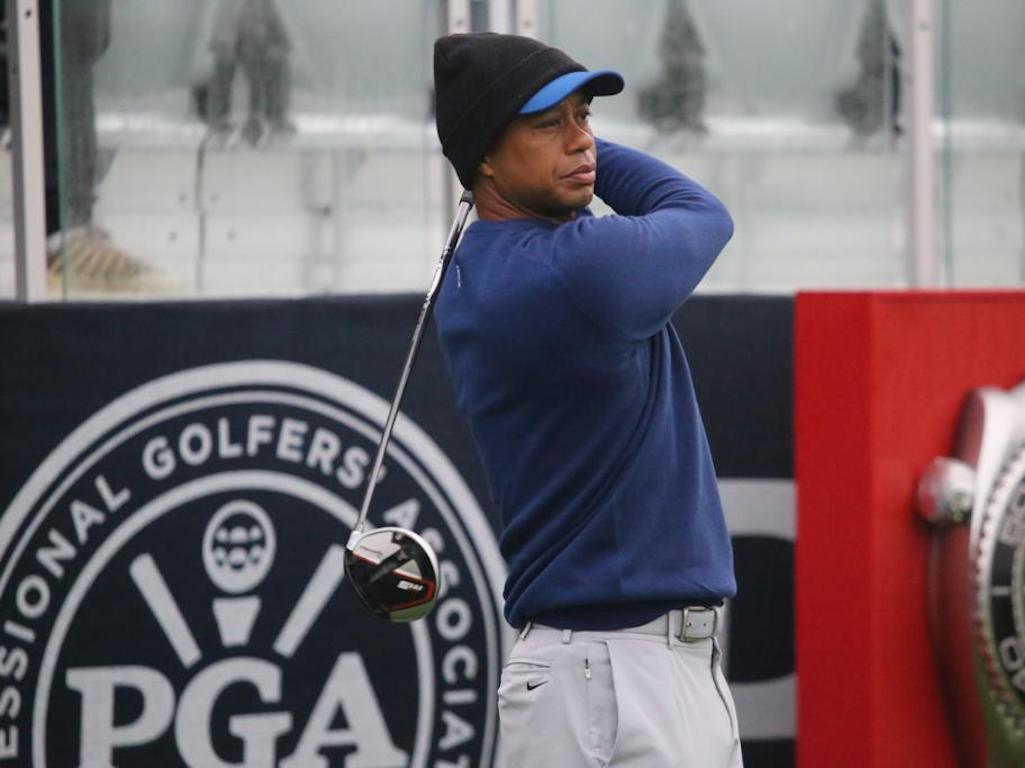 We have 18 galleries of photos from a decidedly dreary Monday at Bethpage Black. But the dampness doesn’t dampen our enthusiasm for the tournament ahead nor for cool gear in general. Calling the PGA Championship “the second major of the year” still feel odd on the tongue, but the former “glory’s last shot” isn’t lacking for drool-worthy equipment aplenty thus far in its new calendar spot.

Let’s take a look at a few of the many notable photos from Monday’s action (beginning with the featured image: a rare sight: the Big Cat in a winter hat — over a baseball cap. 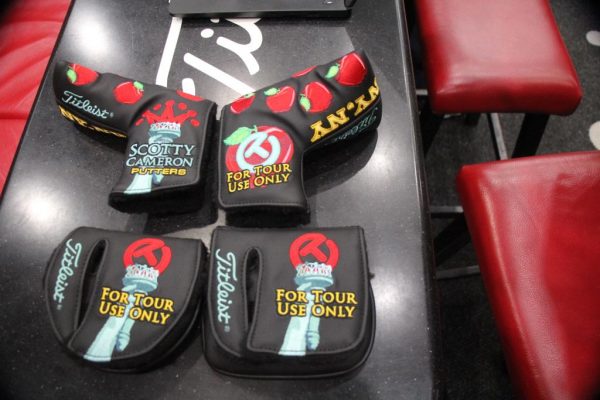 And while not special to the PGA Championship, Ping’s “patent” putter cover is a thing of beauty 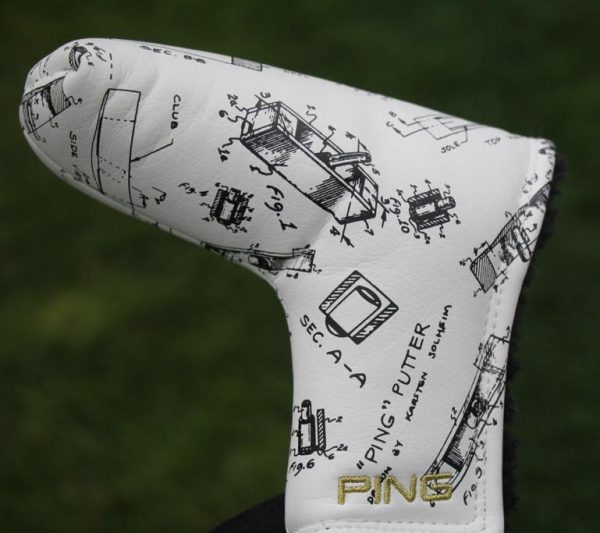 Here’s a look at Callaway’s staff bag for the proceedings on Long Island, clearly inspired by the adornments of many of the walls in the other boroughs… 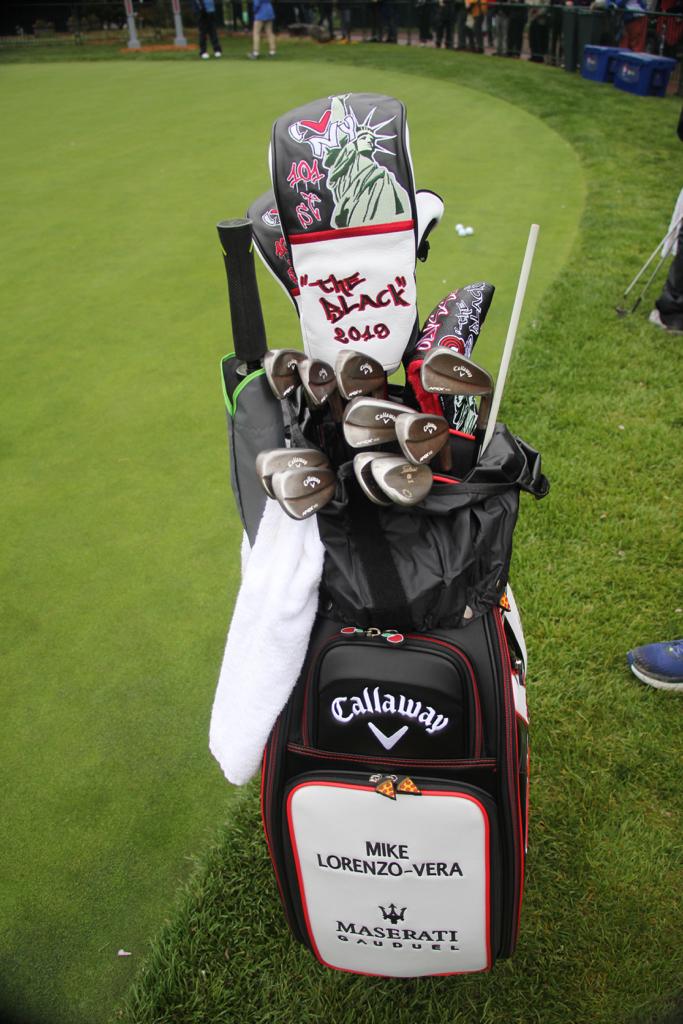 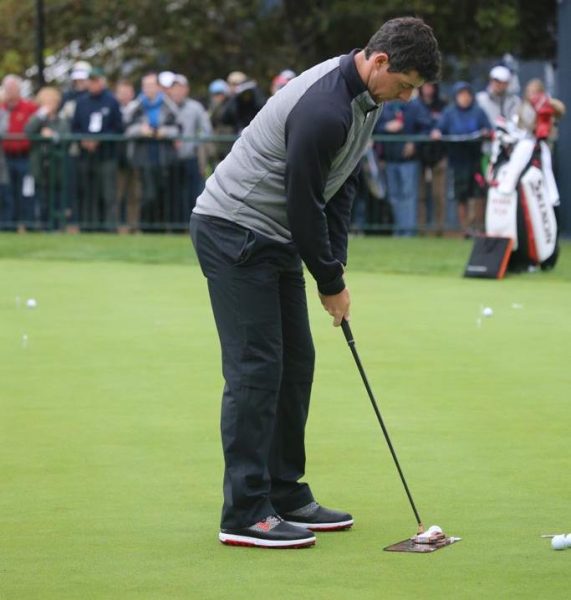 No mallet and stamp? No problem! 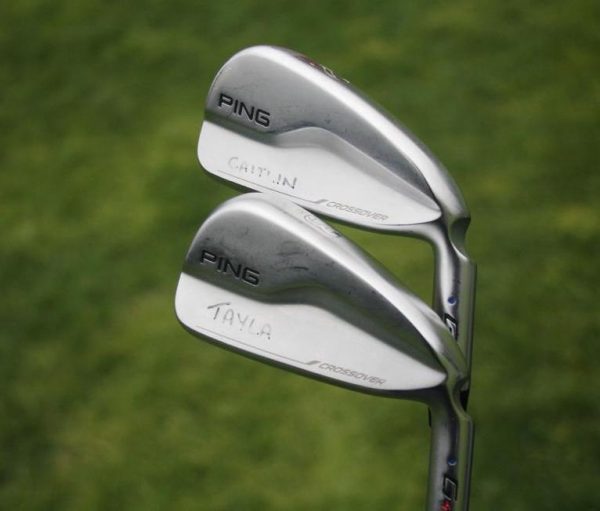 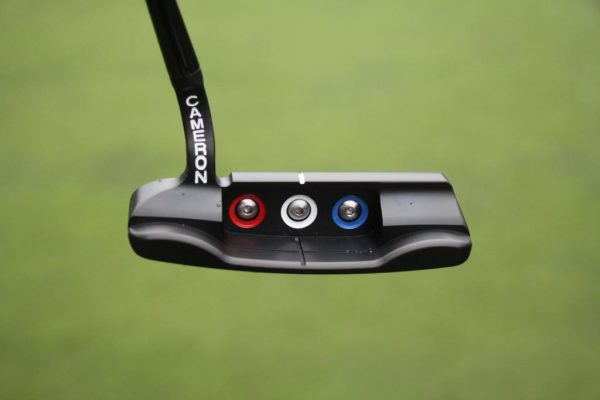 Bettinardi’s PGA Championship putter cover is inspired by the MTA. Bonus points for anybody who knows which of the letters in “Bettinardi” are not actual train lines… 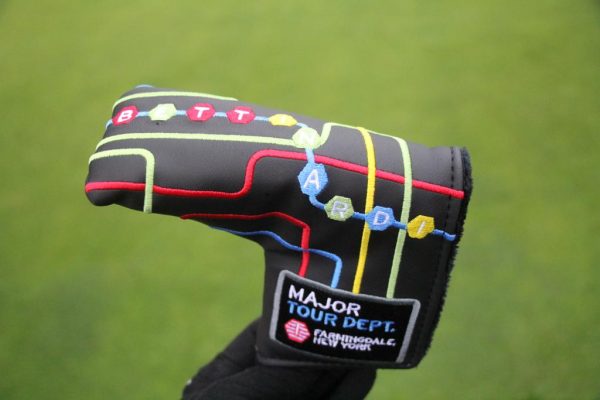 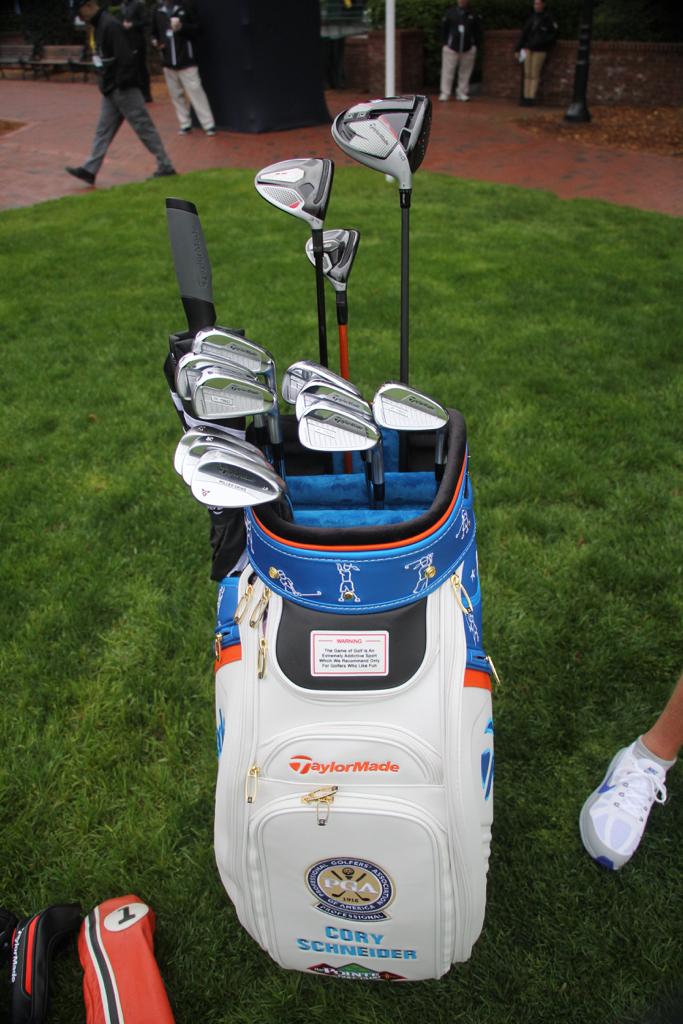 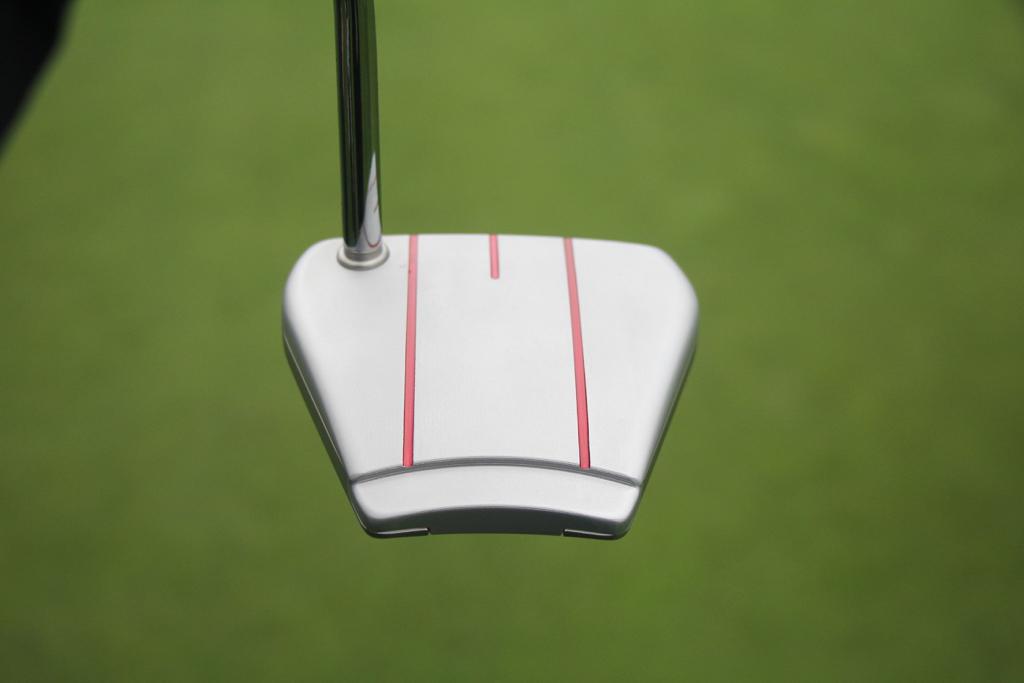 Monday’s photos from the 2019 PGA Championship

10 interesting photos from Wednesday at the Masters 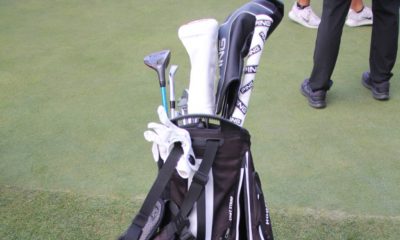