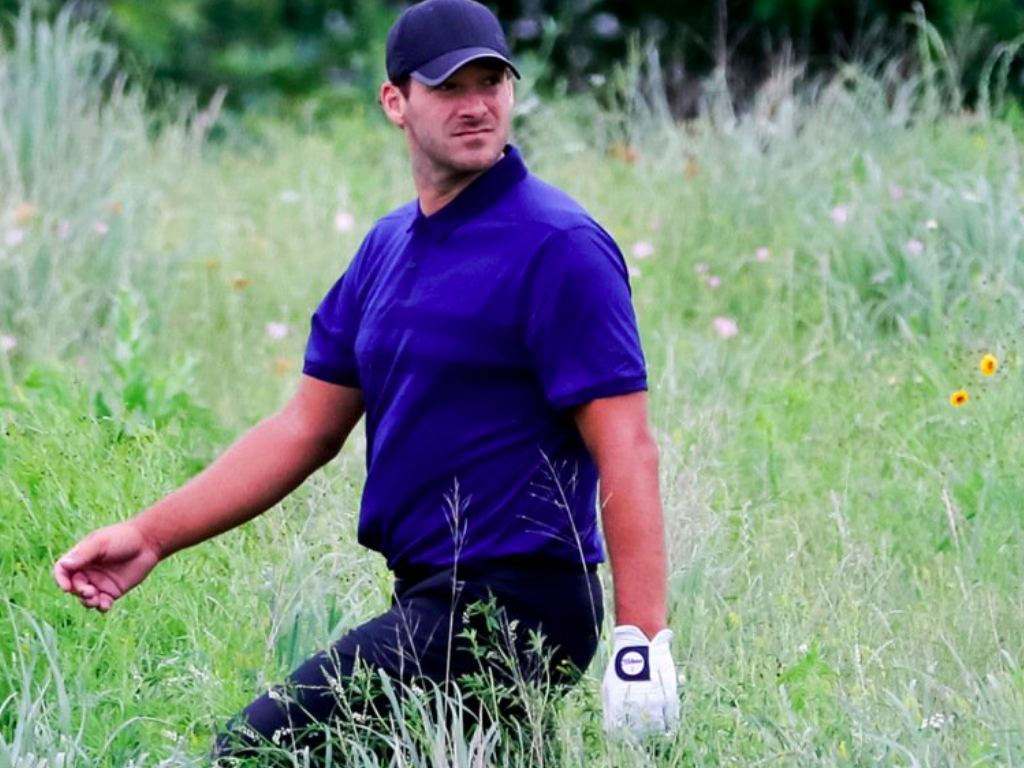 In “Hot & Cold,” we’ll be focusing each week on what specific areas of the game players excelled and disappointed in throughout the previous tournament. On Sunday, Sung Kang triumphed to claim his maiden title on the PGA Tour, and here’s a look at where some of the most notable players gained and lost strokes over the four days of action.

Sung Kang was on fire all week at the AT&T Byron Nelson with his work on the greens proving to be the main factor in his victory. Kang gained over ten strokes on the greens with his flat-stick, which unsurprisingly is the 31-year-old’s best-putting performance of his career. Check out the clubs Kang used to dominate last week in our WITB piece here.

While Jordan Spieth lost strokes both off the tee and for his approach play, the Texan continues to impress with the flat-stick in hand. Last week, Spieth gained 6.2 strokes over the field on the greens, meaning he has now gained strokes with the putter in his last four consecutive events.

Brooks Koepka is in excellent form as he heads to Bethpage Black, with his play off the tee looking very impressive. Koepka gained over four strokes over the field off the tee last week, which is his best total in this area since February.

Tony Romo produced a respectable showing at the AT&T Byron Nelson, but his poor driving cost him massively over the opening two days of the event. Romo lost over eight strokes for his play off the tee for his two rounds last week. To put that number in perspective, the former Dallas Cowboy’s quarterback only lost half a stroke to the field for his approach play, and 1.2 strokes on the greens.

It was an indifferent week for Patrick Reed, who continues to struggle for form. The Texan’s downfall at the AT&T Byron Nelson was his flat-stick, with Reed losing almost 3.5 strokes on the greens last week. Reed has now lost strokes on the greens in his last five consecutive tournaments.

It was a missed cut last week for Jimmy Walker, and it was the 40-year-old’s poor putting that did the damage. Walker dropped over four strokes to the field with the flat-stick – his worst performance in this area since February.

The Wedge Guy: The highest loft you should carry