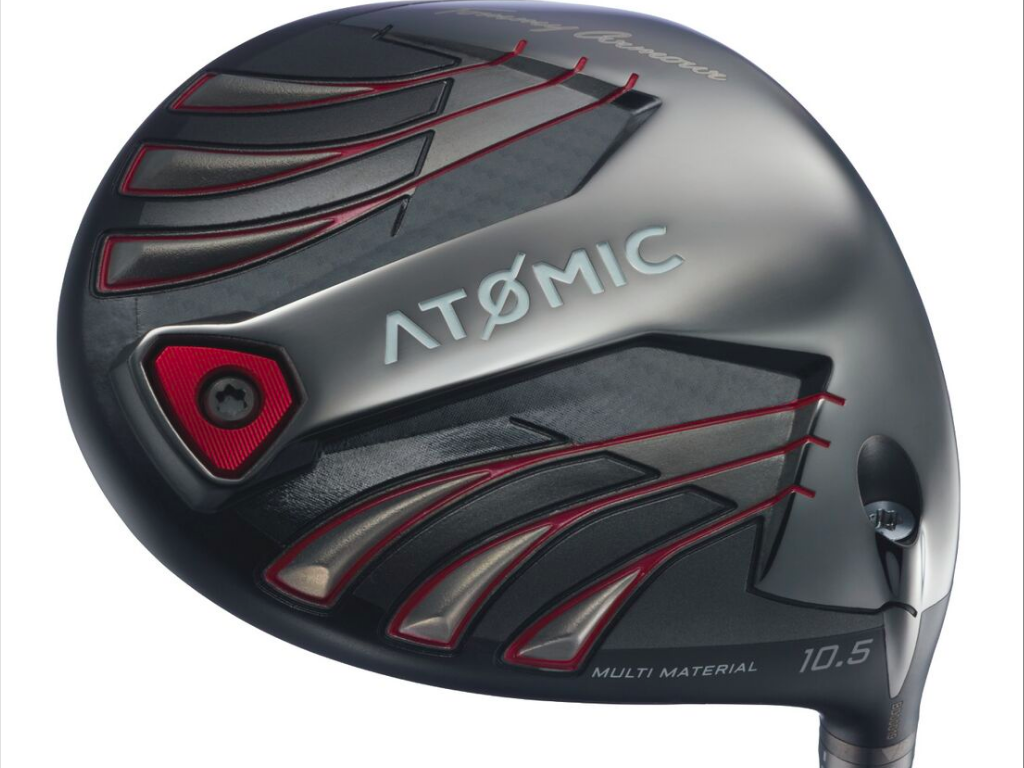 Tommy Armour has launched its latest club lineup – Atomic, which includes woods, hybrids, and irons, and all of which feature a DAT 55 titanium cup face. The material is 25 percent stronger than standard titanium in an aim to produce higher ball speeds for longer distance. 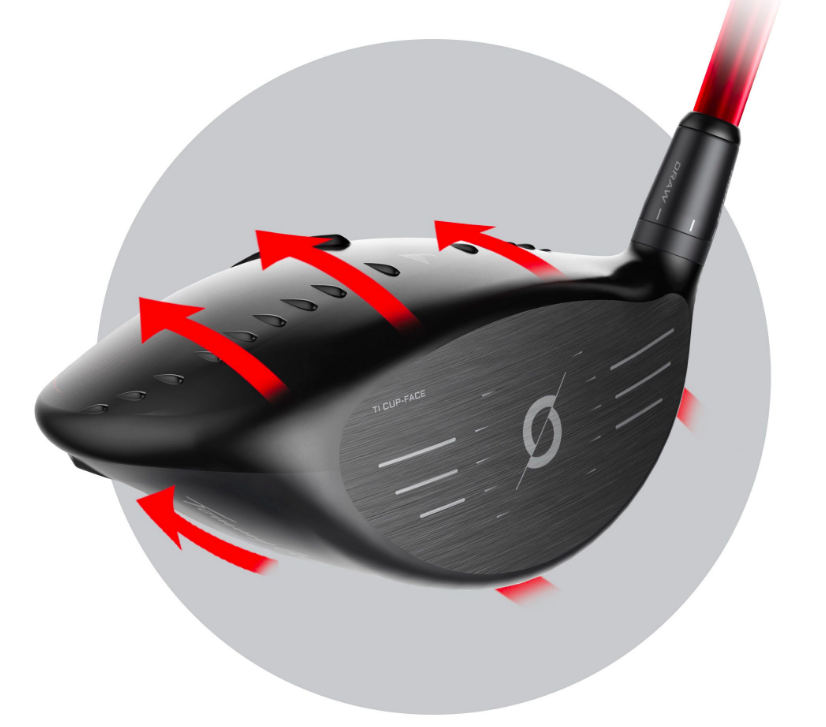 The new driver and hybrids from the company contain a 40 percent larger carbon crown, which allows for 10 grams of discretionary weight, which is repositioned to increase MOI and forgiveness. 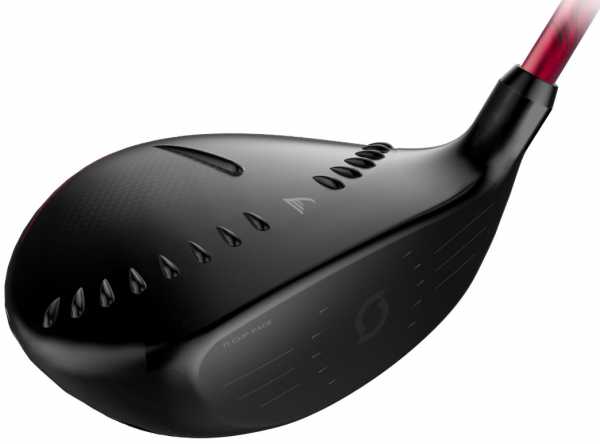 According to Tommy Armour, the 360-degree aerodynamic design lowers turbulence by 20 percent at the crown, thus improving clubhead efficiency. The combination of a cup face design, with high strength DAT 55 beta titanium, has helped lead to a larger, thinner, and faster face than its predecessors. 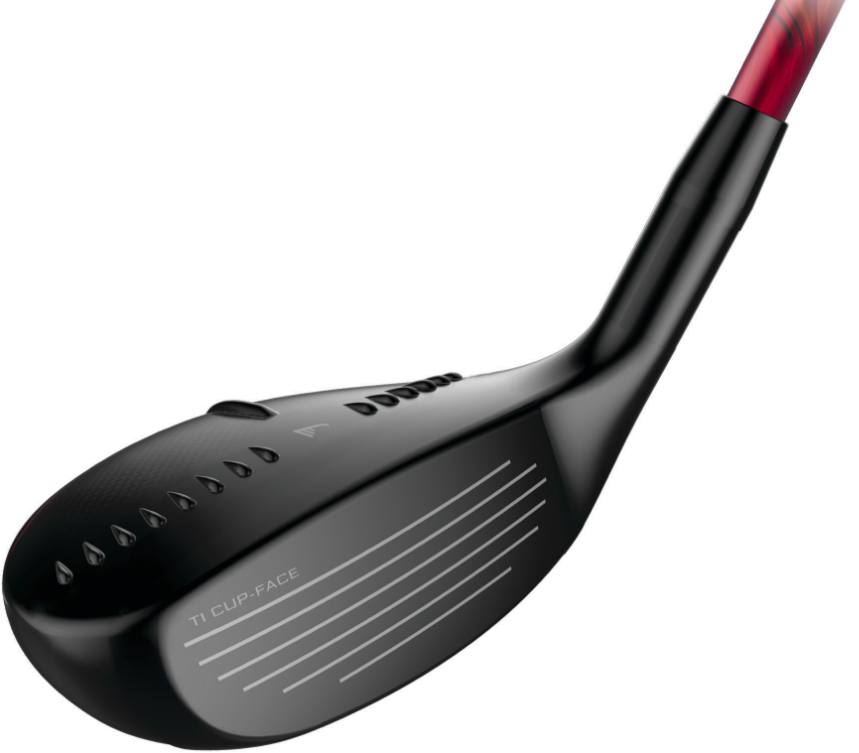 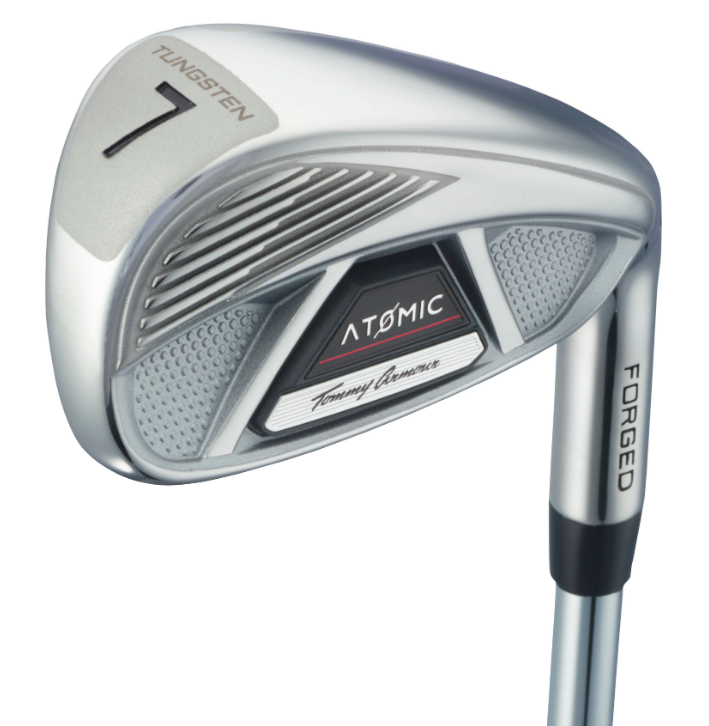 The Atomic and Atomic Max irons from Tommy Armour feature a face which is 60 percent lighter than steel. 60 grams of tungsten of discretionary weight has been designed into the sole of the clubs in order to move the CG lower and more towards the toe of the irons in a bid to provide players with added forgiveness. 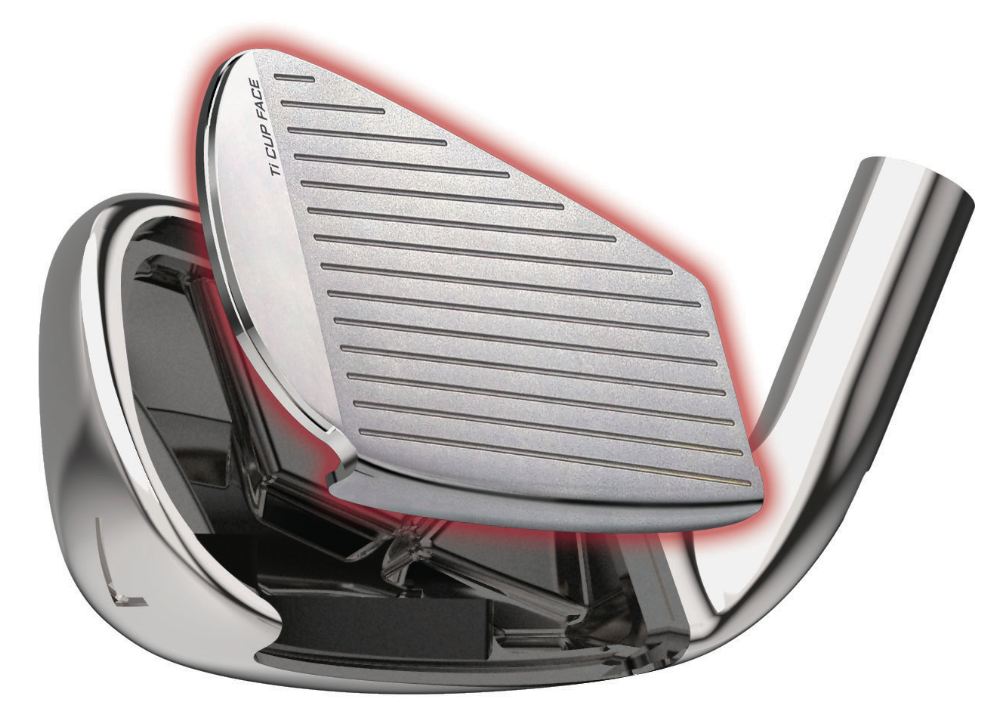 The titanium cup face is brazed to the body of the club in a design, which bids to produce faster ball speeds while saving weight to improve forgiveness. 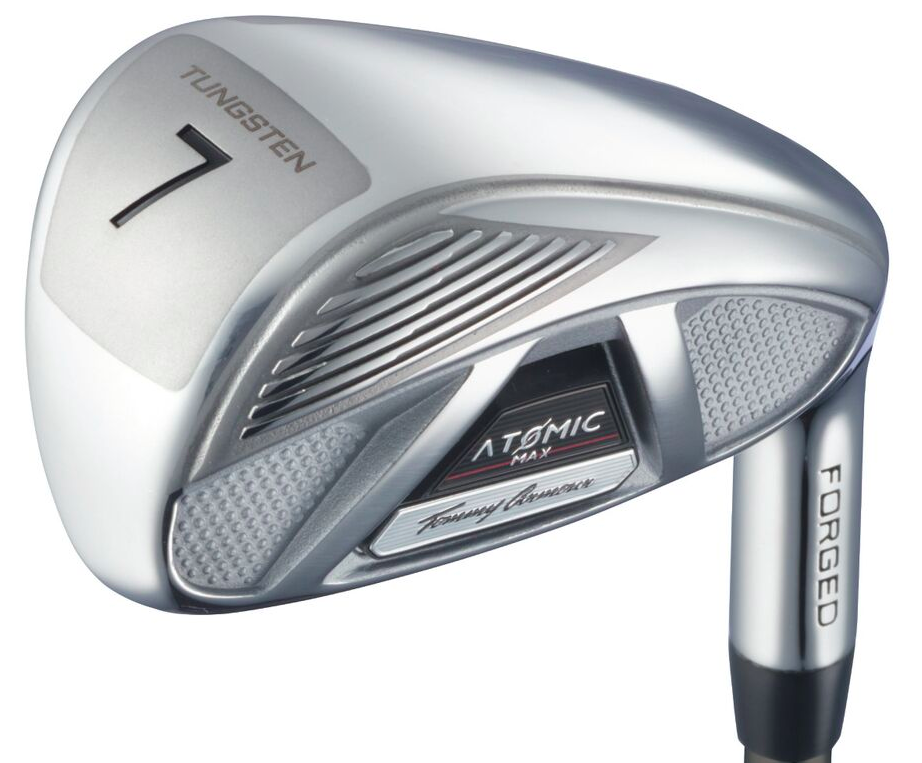 The Atomic Max set arrives in a choice of both steel and graphite options and are available in both right and left-handed options too. The Atomic irons and Atomic Max irons cost $799.99. 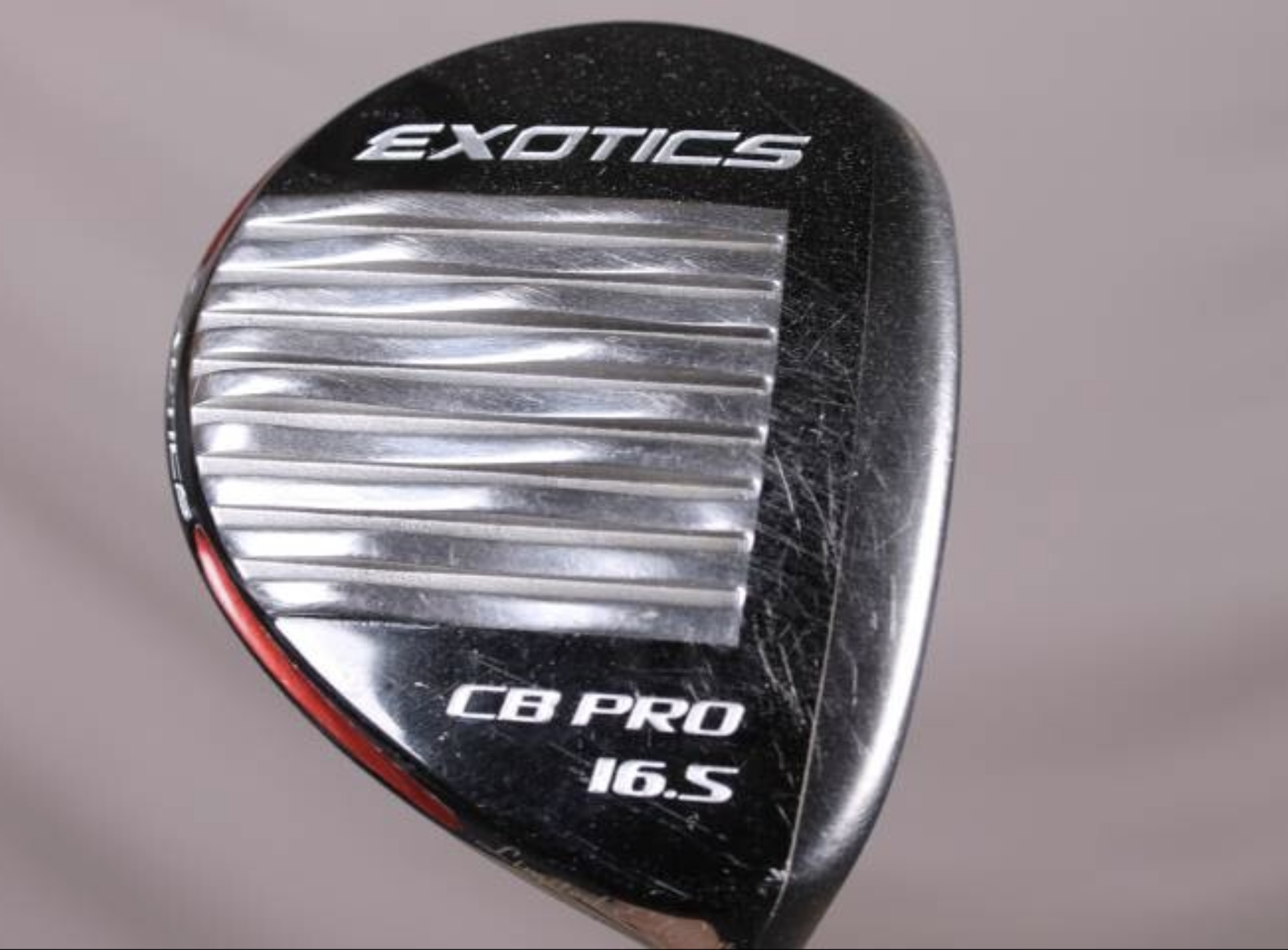 At GolfWRX, we have partnered with Golf Avenue to offer our readers additional value on trade-ins, as well as discounts on used clubs, because if there is anything golf gear heads love, it’s tinkering and testing—both new and old equipment.

Golf Avenue is one of the largest online retailers for used clubs, and with that, there are lots of great deals, and fun clubs to be found, and since we like gear just as much as you—we’re doing some digging for you. 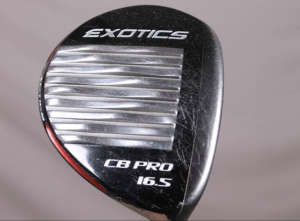 A key feature of the Tour Edge Exotics CB Pro is the combo-brazed beta titanium cup face, which creates a CT (a measure of a club’s spring-like effect) that reaches the USGA-allowed maximum of 250.

It also has a “Tour Slip” sole to reduce turf interaction and help it get through the toughest of lies. 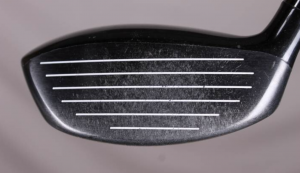 The CB Pro also has a deep clubface and a smaller profile to make it lower spinning and more workable—a design element common in “tour” style fairway woods.

This limited-edition model was originally priced at a whopping $499 MSRP, and considering you can now get this titanium-faced fairway for just over $100, this a great candidate for the “Find of the Day”.

Be sure to use the link: GolfWRX X Golf Avenue to find out more details of our partnership! 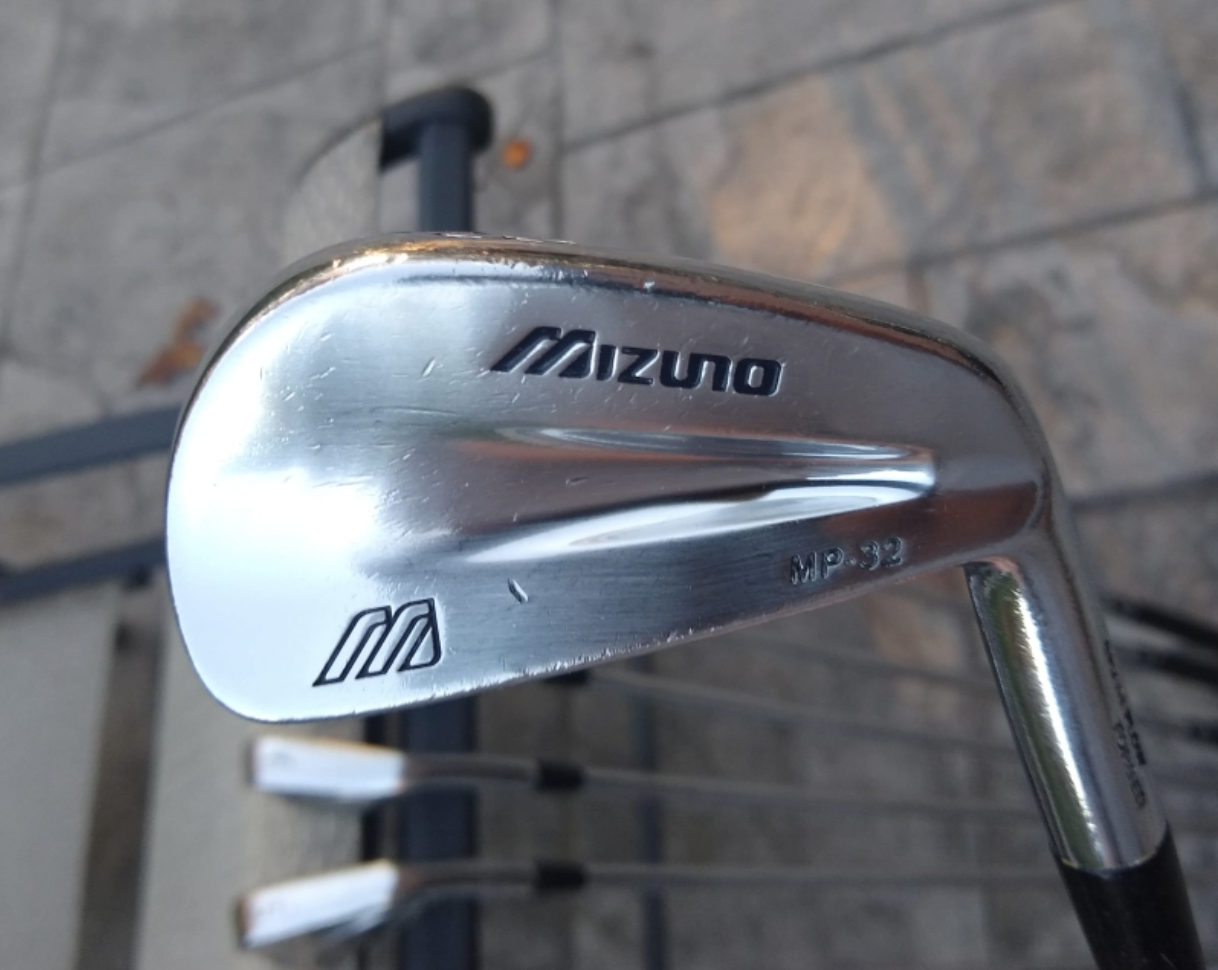 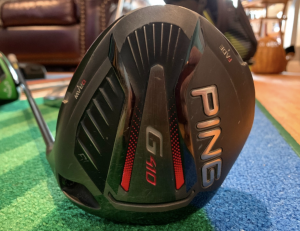 As far as stable drivers go, there is Ping stability, and then there is everything else. If you are looking to add some stability to your driving game, this is a really good deal for a great driver.

To see the full listing and additional pictures check out the link here: Ping G410 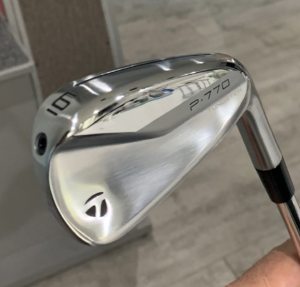 P770’s are some of the hottest irons on the planet, and based on their huge early success, you are going to see a lot of these in golfers’ bags moving into 2021. Will this set be in your bag? 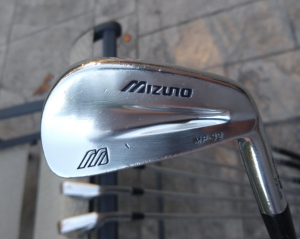 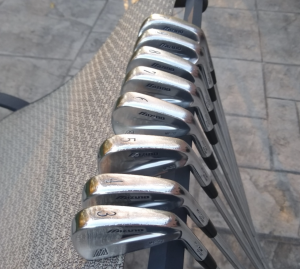 To see the full listing and additional pictures check out the link here: Mizuno MP32 Set 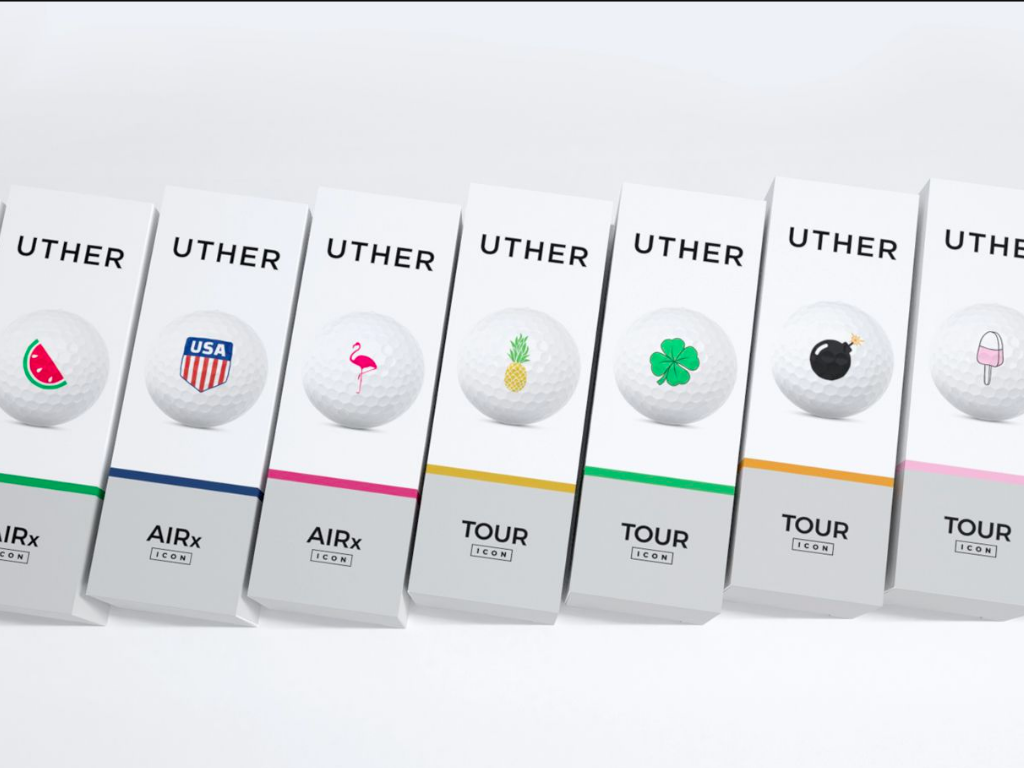 Uther has introduced its iconic golf ball collection which includes both three-piece and two-piece constructions.

The nine iconic golf balls are designed to resonate with golfers of various skill levels and feature dual icons on the top and bottom of the balls which are designed to provide an easier visual to see how much your golf ball spins in the air, especially on chip shots. 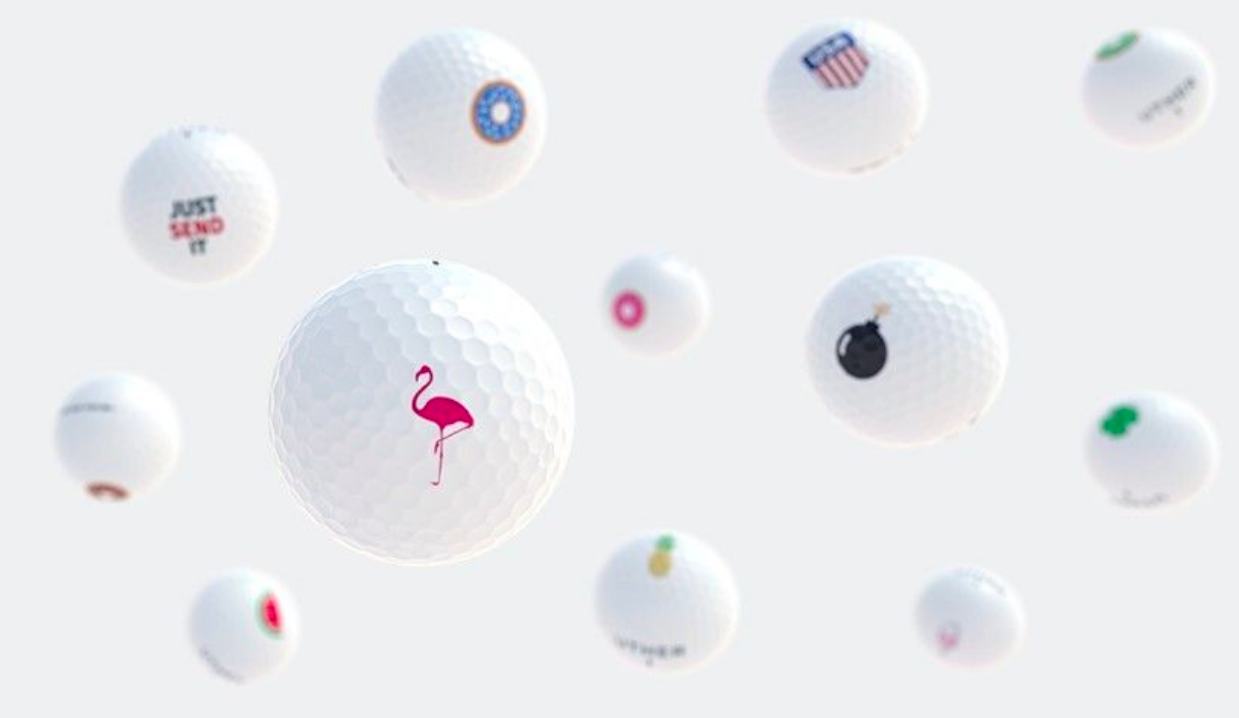 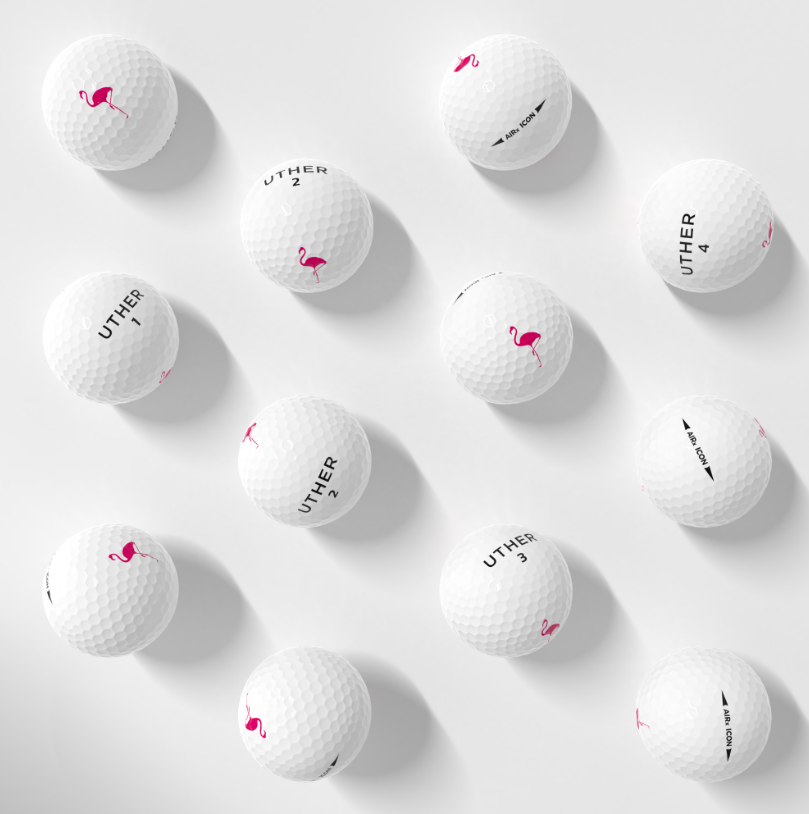 “I noticed a need for golf balls to be unique as all current golf balls lack personality. With our debut iconic golf ball collection, Uther golf balls provide another visual form of expression with playful icons.” 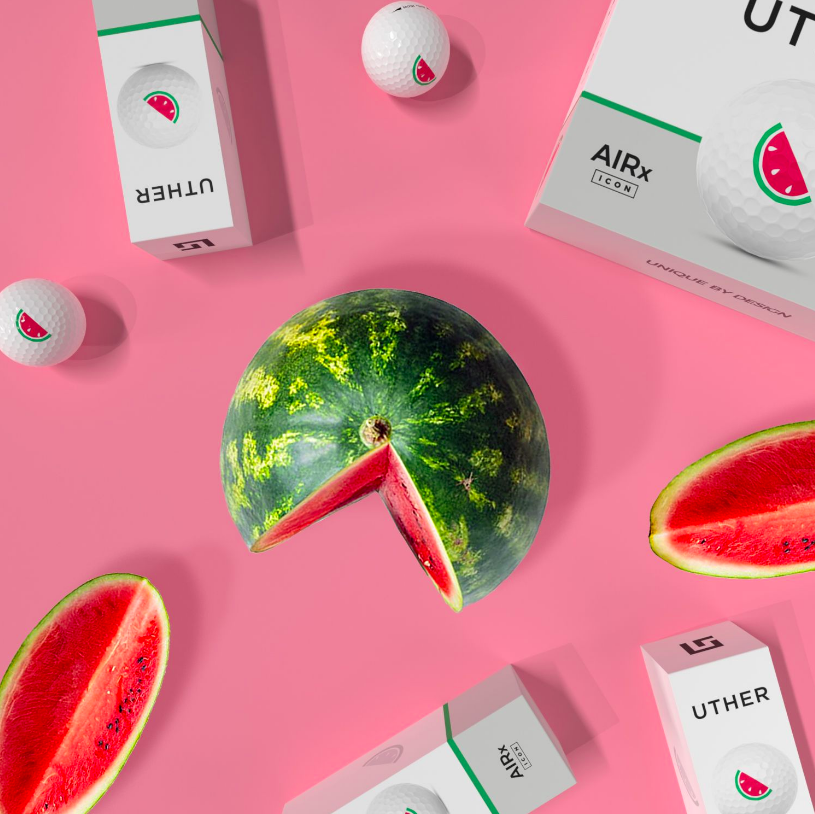 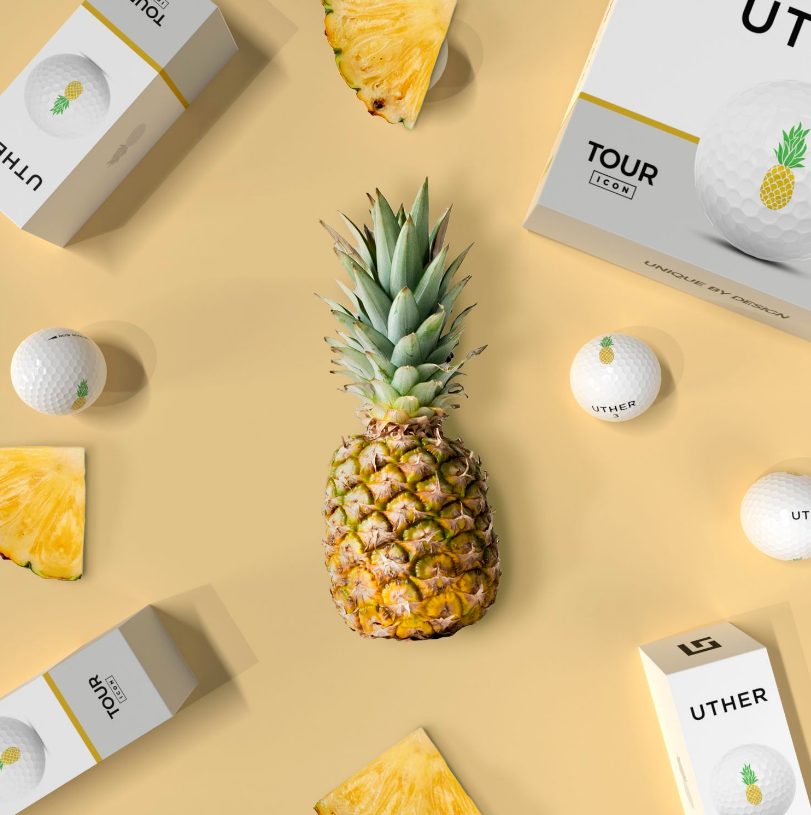 The golf balls have been in development for more than nine months, and per the company ensure precise consistency and soft feel with long distance. 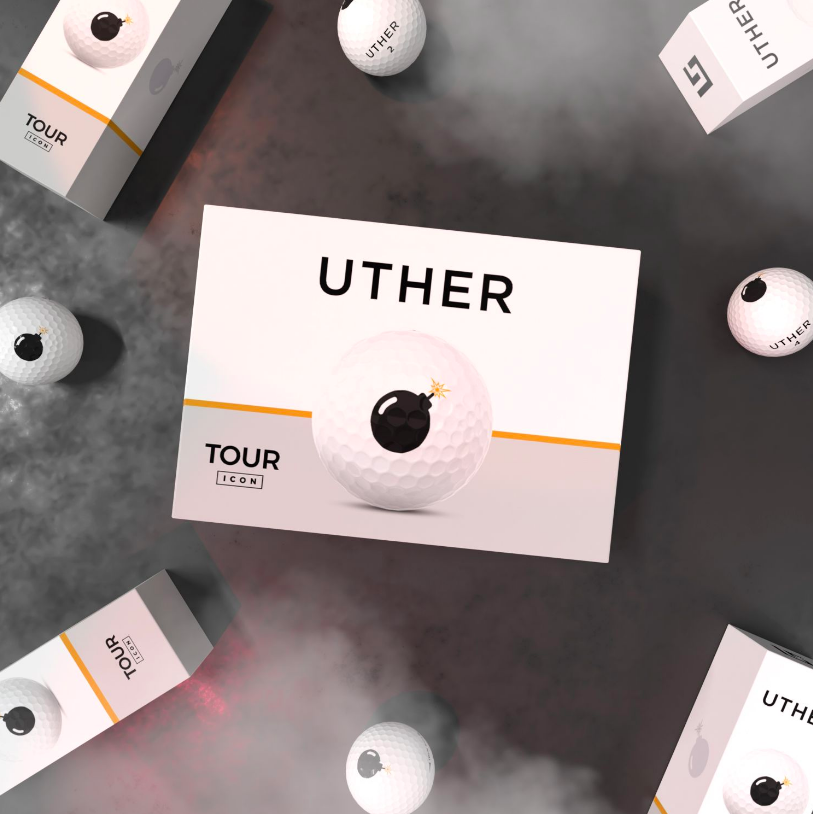 The Uther iconic golf ball collection is available to purchase now at Uthersuuply.com with prices ranging from $30-$40 per dozen.