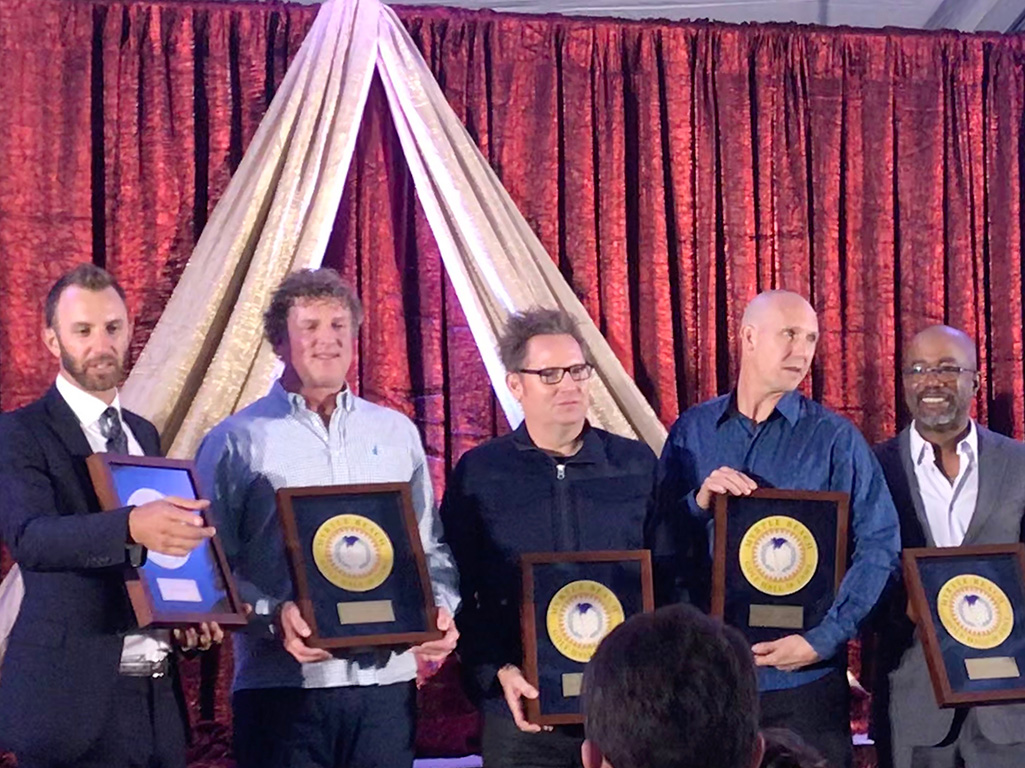 Dustin Johnson continued his awesome week by being inducted into the Myrtle Beach Golf Hall of Fame on Wednesday. The members of the band Hootie & the Blowfish were also inducted into the Hall in recognition of tournament that has been held in Myrtle Beach over the past decade and has raised millions for charity.

Soon to be named the top ranked player in the world after winning the WGC event in Mexico City last week, Johnson, who is a long-time resident of Myrtle Beach, was honored for his accomplishments on the PGA Tour as well as his work with junior golfers. It will be a  busy weekend for Johnson; he will celebrate the opening of his golf academy at TPC Myrtle Beach on February 28 and the fourth annual Dustin Johnson World Junior Golf Championship at TPC Myrtle Beach will be held March 1-3, featuring one of the strongest fields in junior golf.

Johnson’s acceptance speech was characteristically short and to the point.  “This is a great honor. I’m going to try to do as much as I can to make you proud of me,” he said. Johnson’s longtime partner Paulina Gretzky was also in attendance to share in the celebrations. 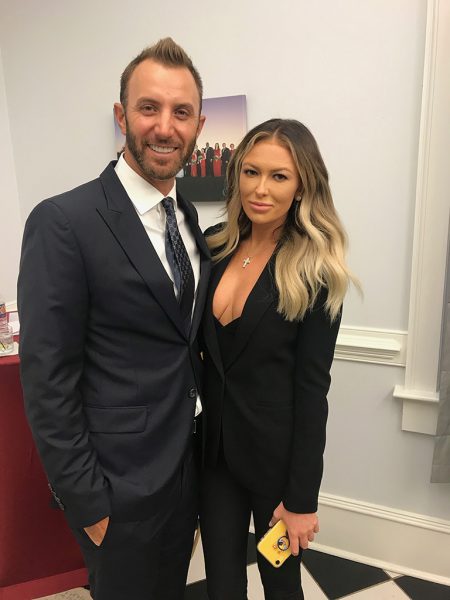 Hootie & the Blowfish band members Mark Bryan, Dean Felber, Peter Holsapple, Jim Sonefeld, and Darius Rucker have raised over $7 million for charity with their Monday After the Masters tournament, a bucket list event that attracts stars from the sporting and entertainment worlds. Johnson has participated in the event in past years, as has Tiger Woods, Tom Watson, and a host of other PGA Tour stars.

Said band member Mark Bryan, “We just had an idea that we wanted to have an event where we played some golf and played some music. We could never have guessed that it would be this successful and we sure never planned to be in any Hall of Fame.”

Guitarist and singer Rucker was recently named an Ambassador to the PGA Tour.

Bill Golden, the CEO of Golf Tourism Solutions, the organization in charge of Myrtle Beach golf tourism, noted, “Myrtle beach has long been the center of the golf travel industry. We are so proud that of the accomplishments of Dustin Johnson and of Hootie and the Blowfish, and we know they will continue their success for years to come.”

The event was held at Pine Lakes Country Club, home of the oldest golf course in Myrtle Beach. 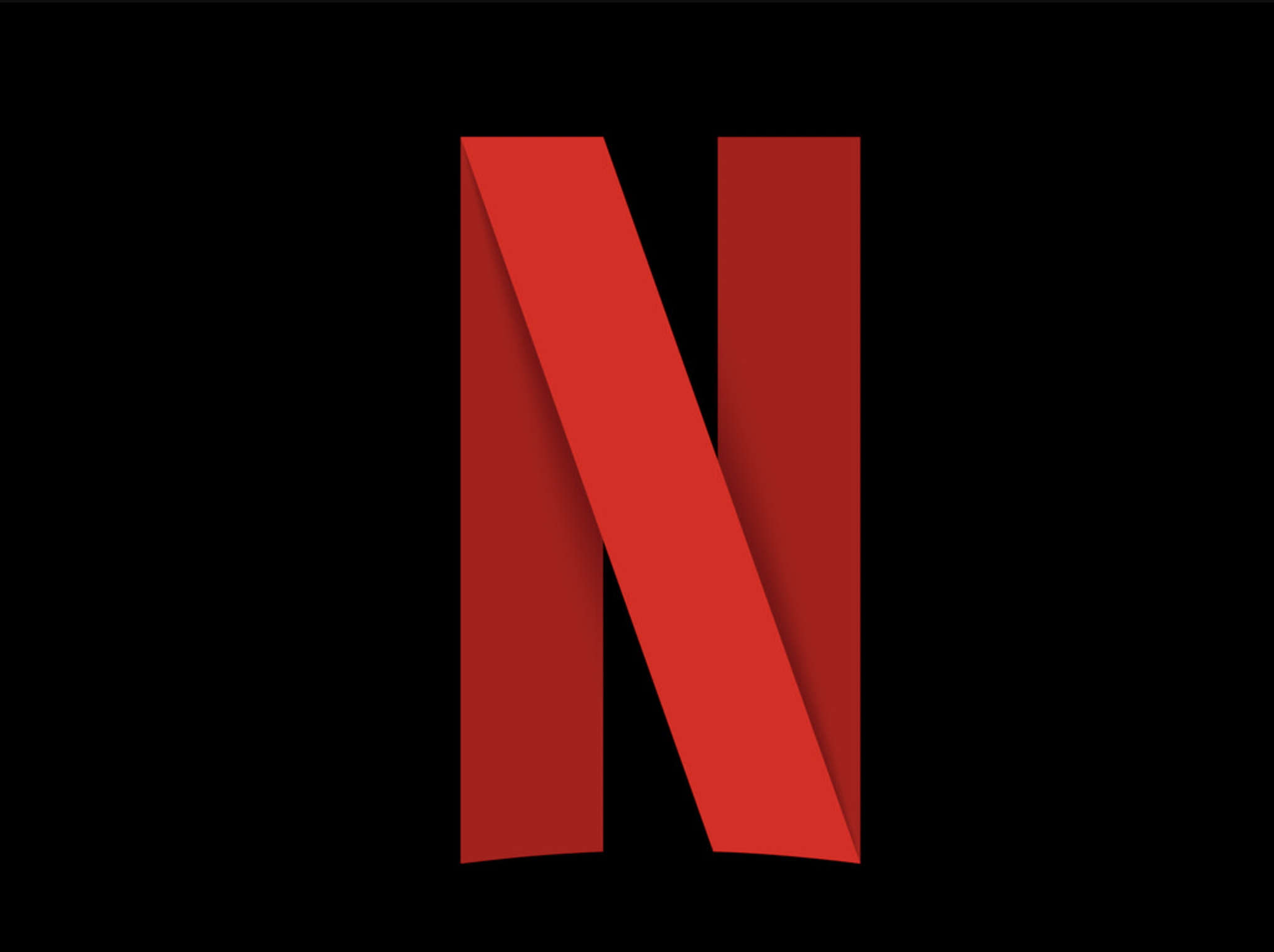 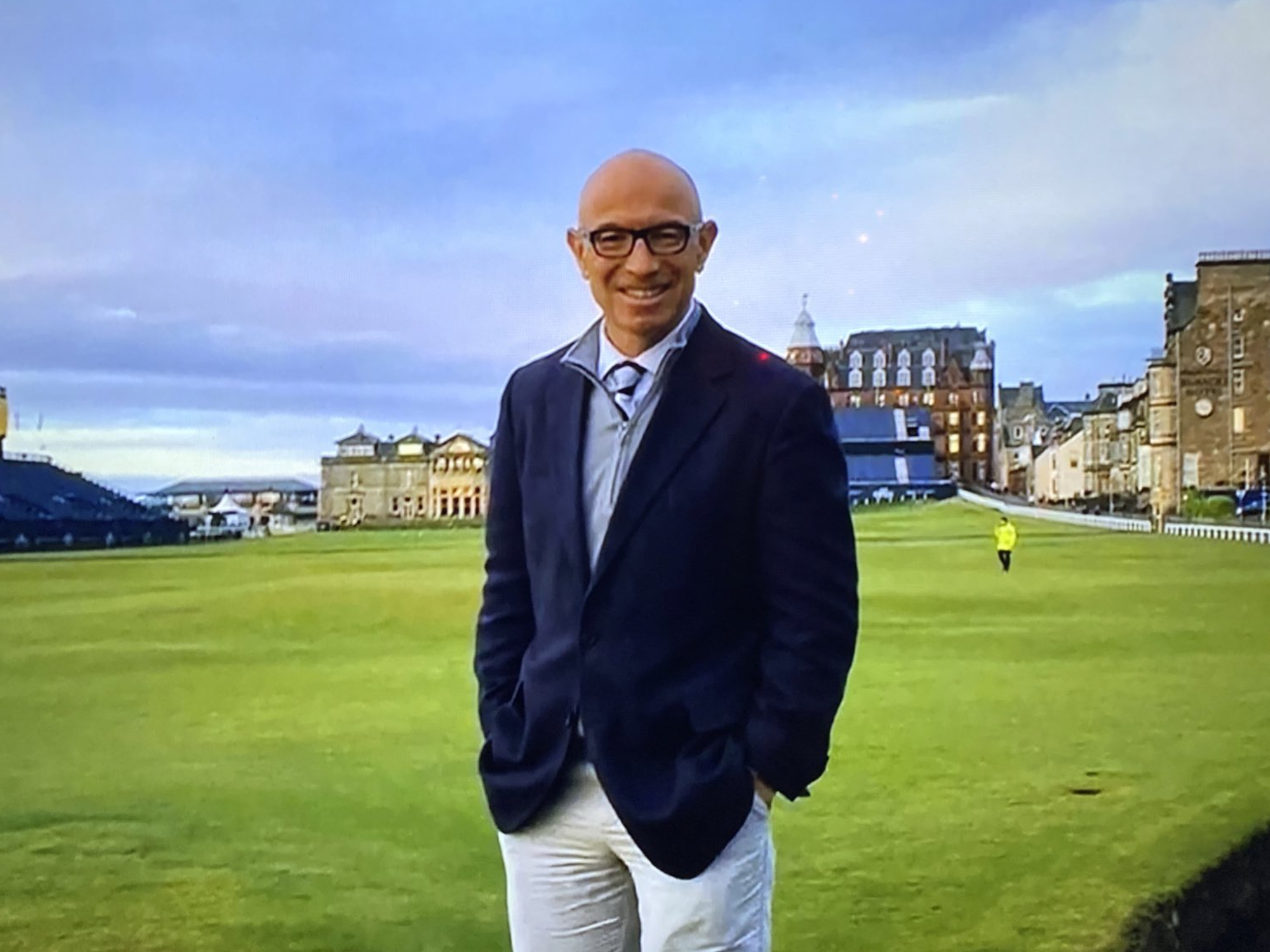 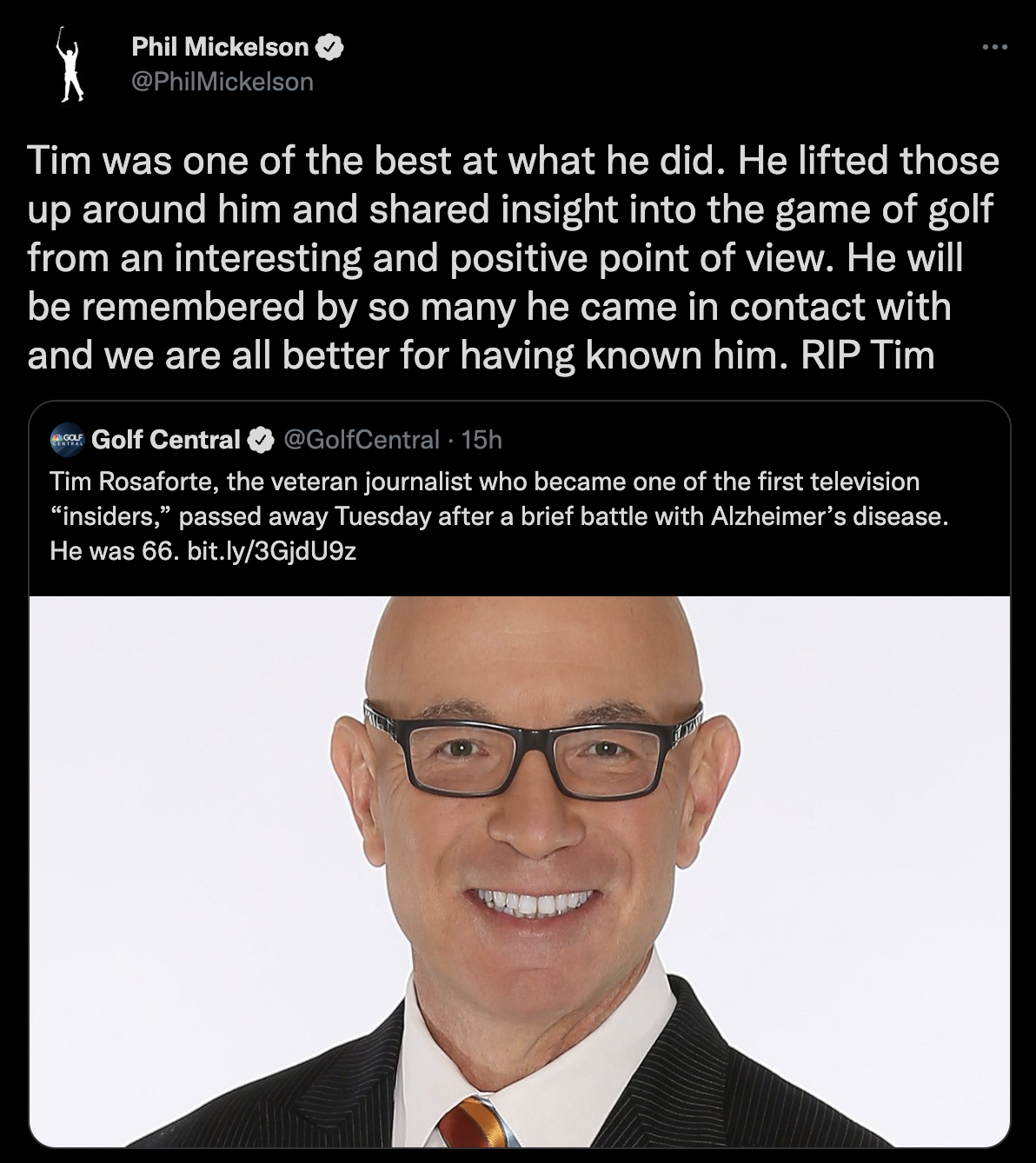 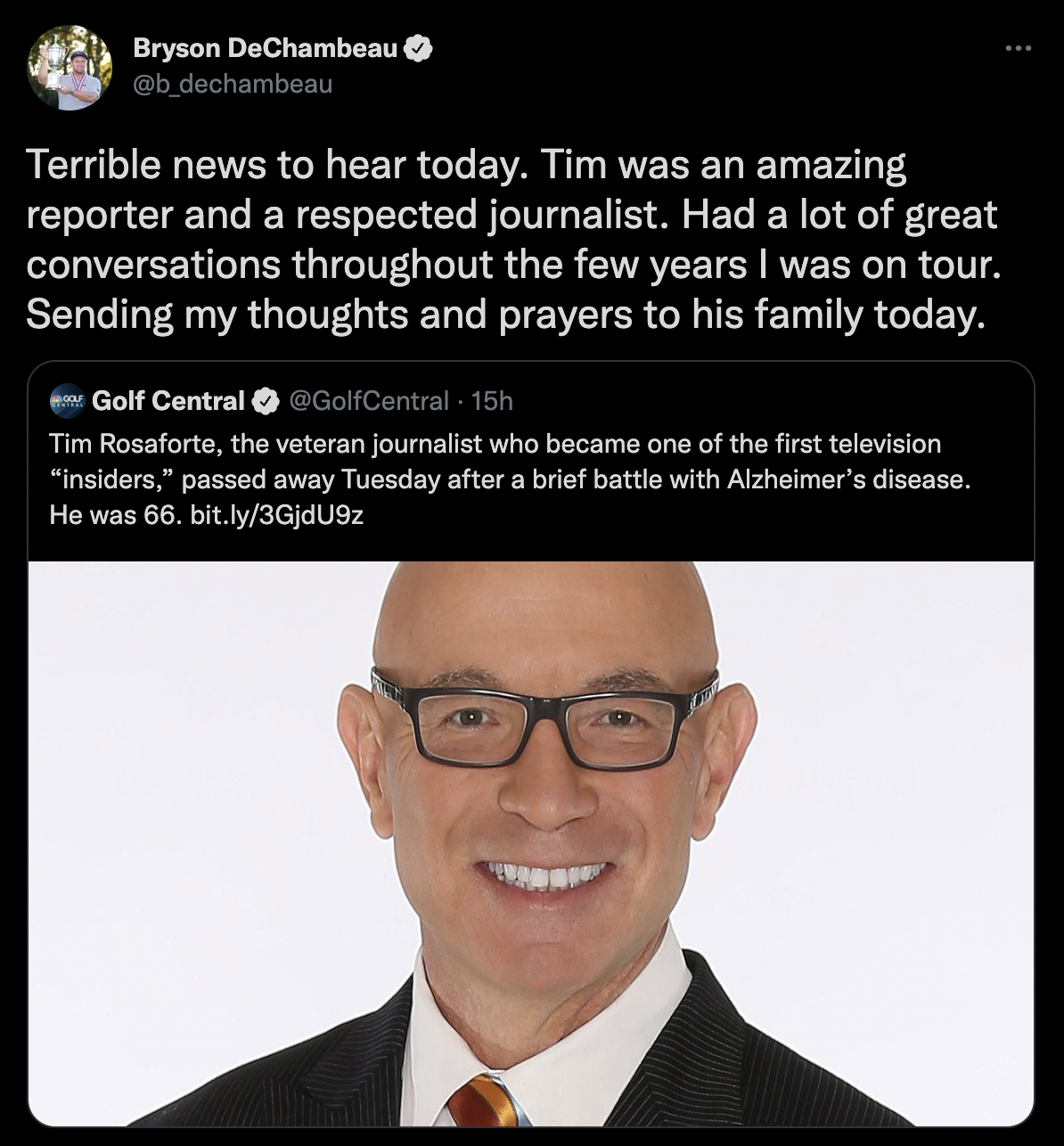 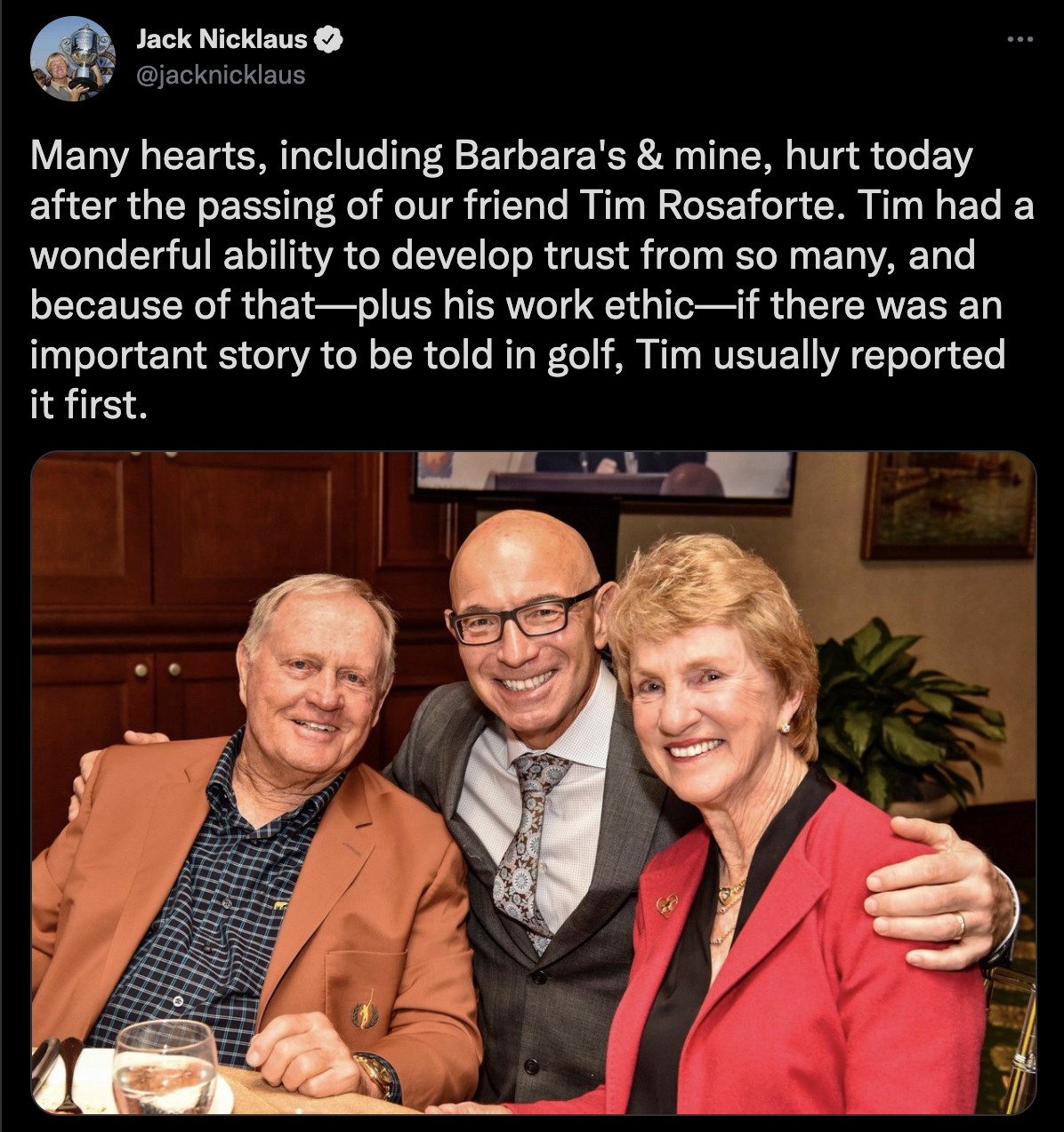