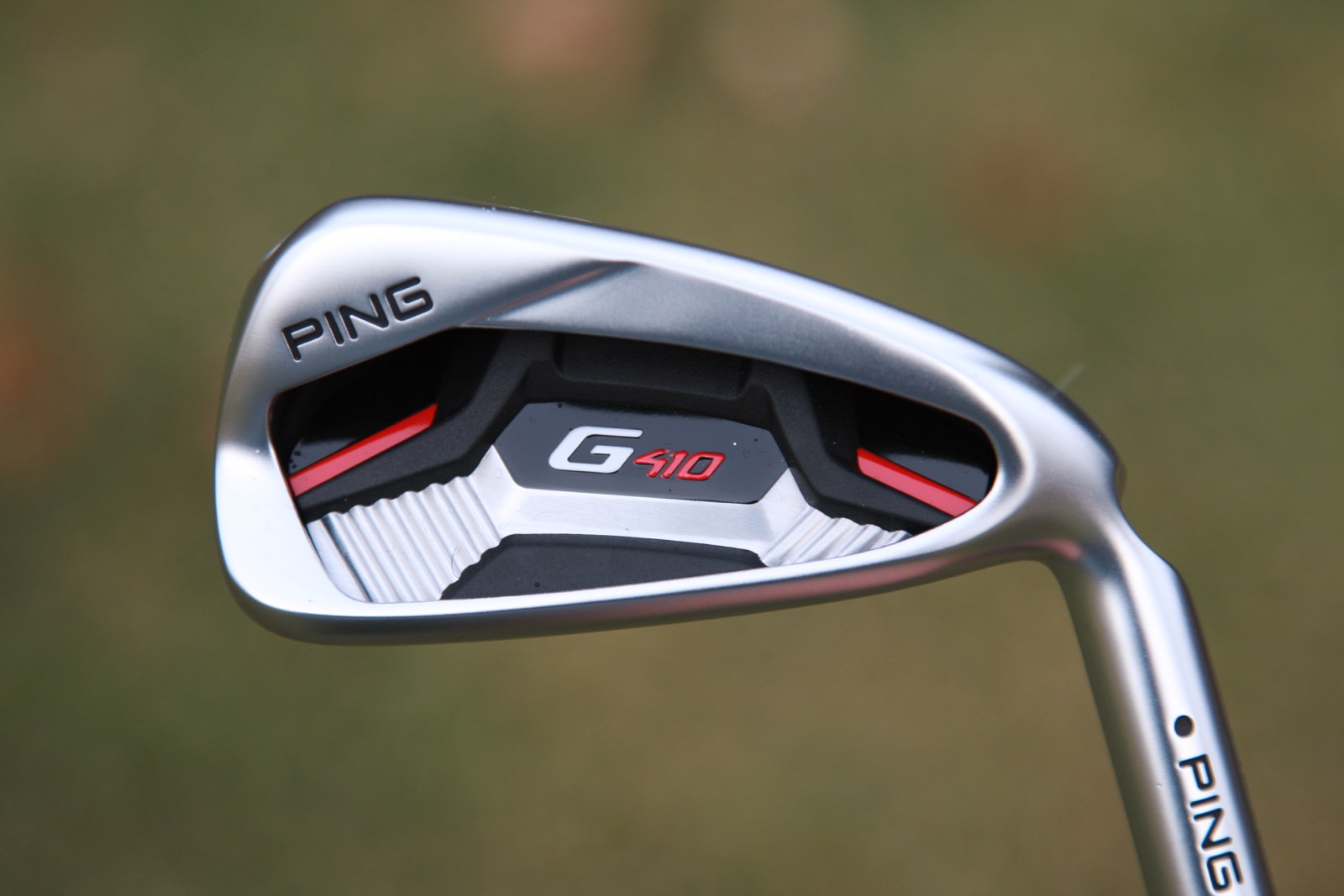 Ping has unveiled its new G410 Irons, the company’s latest game-improvement model, featuring less offset and a higher MOI compared to any of their previous models.

These 2019 Ping irons feature a face and cavity structure that aims to deliver faster ball speeds while saving weight to expand the perimeter weighting. The additional weight savings are re-distributed to the toe and hosel to achieve an 8% increase in the moment of inertia (MOI), which is designed to offer golfers more forgiveness and consistency. 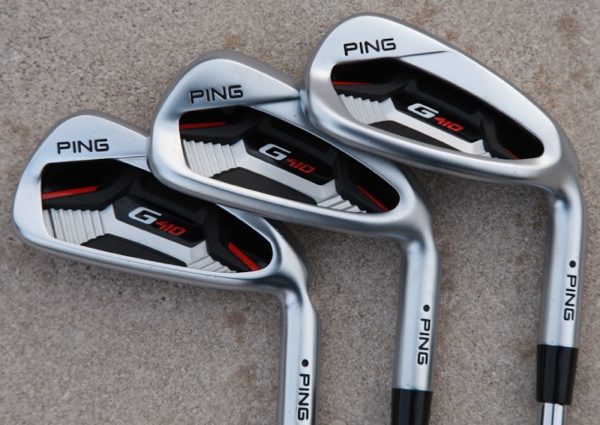 The irons feature a more flexible and free moving face, achieved by de-coupling the weighting structure from the face to create a larger flexing zone. The larger flexing zone is designed to act as a hinge to launch the ball faster and higher with consistency, allowing golfers to take less club into the green.

“In the G410 iron, our engineers challenged the idea that you can’t make an iron smaller and increase the forgiveness at the same time. They’ve developed a clean, highly appealing design with less offset and a significantly higher MOI when compared to the G400 iron.

“It’s the most forgiving iron of its size. It will appeal to a very wide range of golfers as it produces faster ball speeds, maximum forgiveness and amazing feel with a pleasing appearance — all the attributes they need to hit their iron shots higher, farther and straighter.” 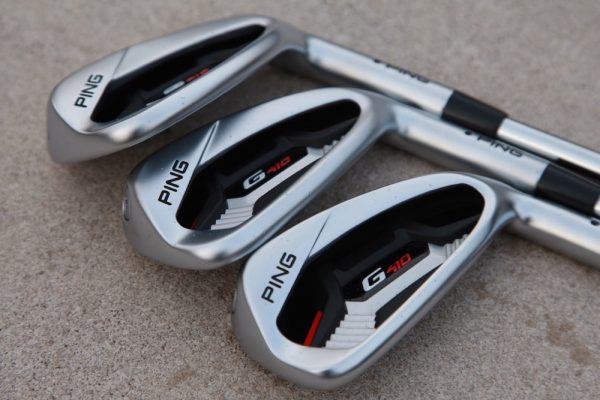 The Ping G410 rrons contain a slightly shorter blade length and 10% less offset compared to the G400 iron, and the clubs Hydropearl 2.0 finish aims to contribute towards smooth turf interaction. While the full-cavity, co-molded aluminum and elastomer badge of the new irons from Ping is designed to deliver players with a more satisfying sound and greater overall feel.

The same geometry used on the Glide 2.0 wedge series, has been utilized in the G410 wedges (PW, UW, SW and LW). The wedges contain a sharp edge radius which aims to increase interaction with the cover of the ball at impact, creating greater friction, resulting in improved spin and trajectory control.

“The fully machined grooves on all four wedges are an example of the added detail we’ve engineered into the G410 irons. For players who want a consistent look and feel throughout their set, they can now enjoy much higher spin and control in their scoring clubs along with all the other performance benefits of the iron’s technology.” 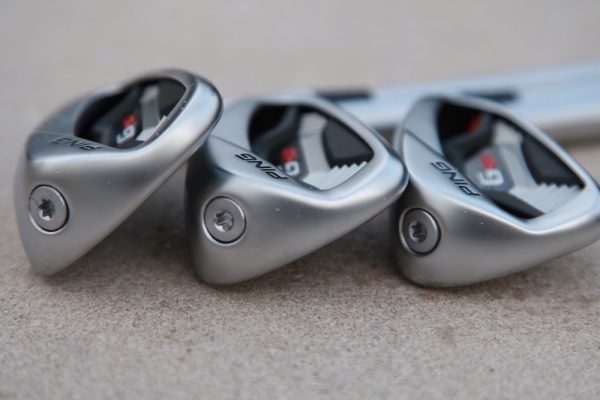 The new additions from Ping are available for pre-order and custom fitting at authorized Ping golf shops around the world beginning today. The G410 Irons cost $135 per iron w/steel shaft (stock or aftermarket); $150 per iron w/stock graphite shaft.