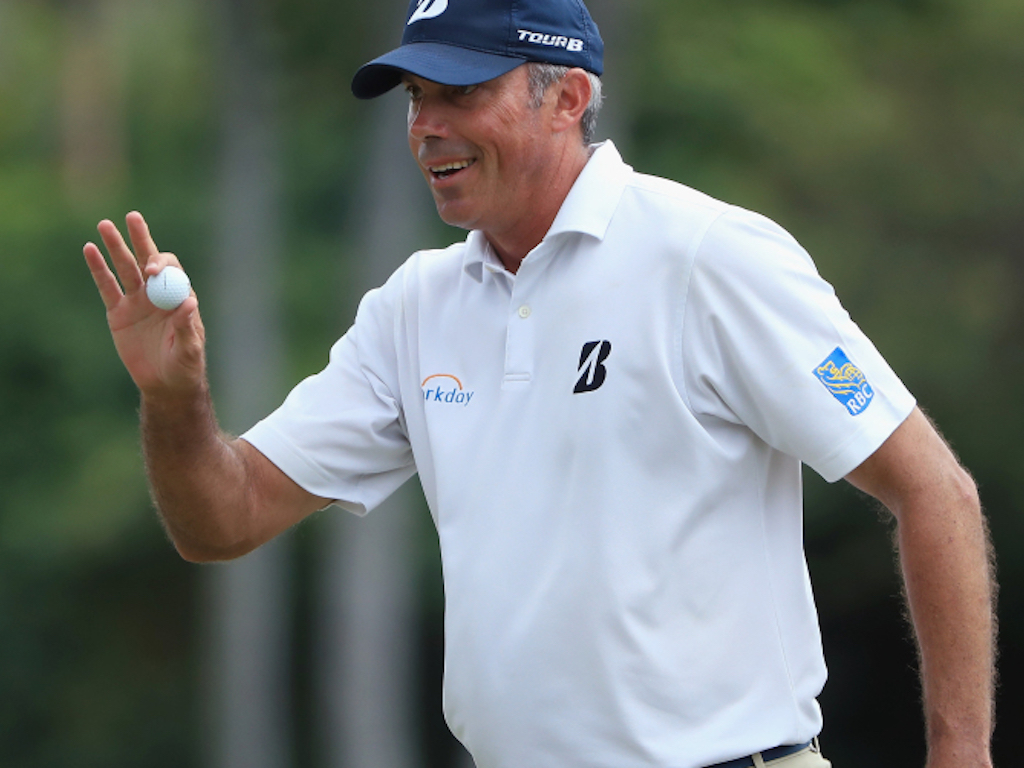 This month, the PGA Tour’s Houston Open announced that Memorial Park, in the heart of the city, would be re-envisioned as the new home of its annual stop in the Space City. Tom Doak will oversee the renovation, and it wasn’t long before pundits and fans joined voices in uncertainty. Would the course be long enough for the PGA Tour? Let’s put that baby to bed, after we congratulate Matt Kuchar on his 2nd win of the season, and first of 2019.

1. Shorter and Strategic will always have a place on tour

Courses like Waialae (restored by Doak and team) and Harbor Town offer less-than-long hitters an opportunity to showcase their talents. Remember last fall’s Ryder Cup? Team Europe neutralized the length advantage of the USA at Le Golf National, and rolled to victory. Great courses from a bygone era will charm  competitors and fans alike, and the essence of proper golf course architecture will never fade from fashion.

Last week, we discussed the Xander Schauffele snub by USA Ryder Cup team captains. This week, the veteran most expected to make the team (Kuchar) won a second time since that international competition. Nothing sparks the competitive fires like being told that you aren’t good enough. Kuchar’s multiple international caps weren’t enough to secure a spot in France, but he is playing like he wants Tiger Woods (2019 President’s Cup captain) to know that he plans to return to Team USA pronto. We think that the fans support his cause.

Kuchar heads to the 72nd hole with a 3-shot lead.#LiveUnderPar pic.twitter.com/FXbQfVZE1w

3. How is what Kuchar does with a putter legal, when other methods are not?

It’s not anchored on the torso (or even the forehead!) as many used to do, but a putter anchored is a putter anchored. Go ahead and discuss fulcrum and pivot as much as you like, but this style eliminates the free tick-tock of the butt end, something mentioned (albeit in more formal language) by the ruling bodies as essential to a proper putting stroke.

Matt Kuchar is coming up CLUTCH.

How good was Kuchar down the stretch? After making with 3 bogies in his first 5 holes, the Georgian righted the ship with three pars. Beginning at the 9th, he played his final ten holes in 6 strokes below par, creating the 4-stroke victory margin he would celebrate at day’s end. No other golfer in contention had that type of control nor confidence. When Kuchar is on point in regular tour events, he is as likely to win as not. Now, if he could make the leap to professional major championships, he might go down in history!

Want to watch some clutch golf?

5. Andrew Putnam is a candidate for some sort of breakthrough

Putnam won his first tour event in the fall, at the Barracuda Championship at Montreaux. The Pepperdine golfer honed his game on the Web tour, winning twice. A calm demeanor, thorough game and electric putting are three reasons to think that this week’s runner-up might be ready to win again, and challenge in events of greater stature.

Not so fast. Co-leaders.@AndrewPutnam1 is on fire with the flatstick. ???? pic.twitter.com/mse3wXlQHB