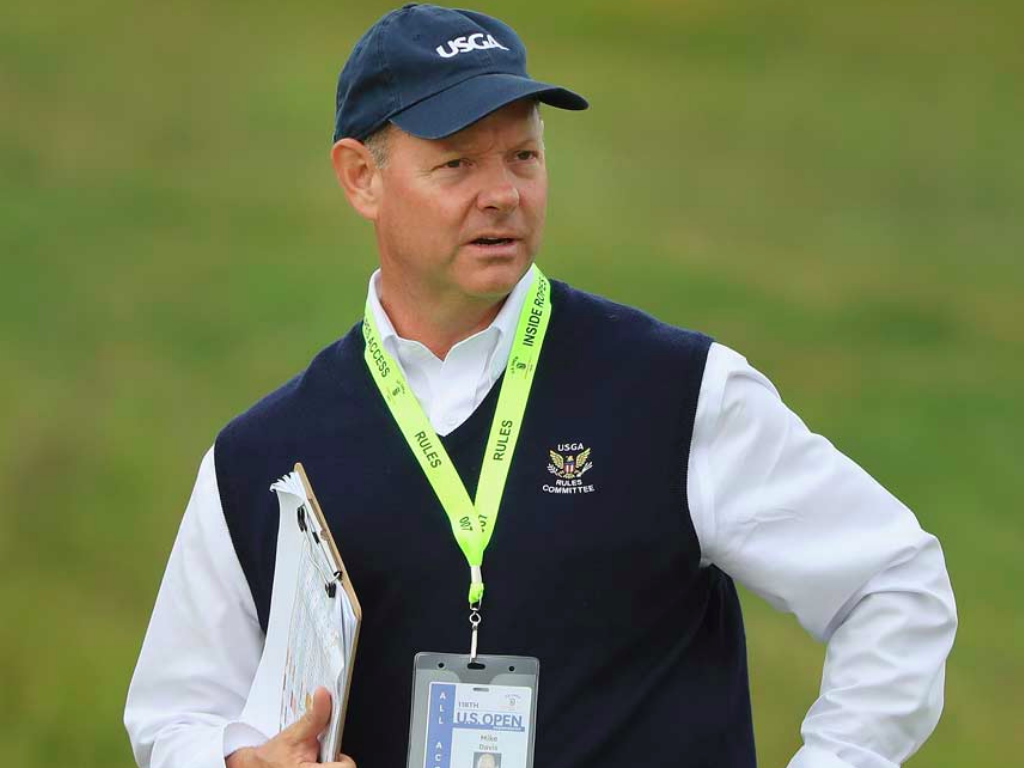 After 13 years in the role, CEO of the USGA Mike Davis is stepping down from his position as head of course set up at the U.S. Open.

Speaking to Jaime Diaz at Golf Channel, Davis was quick to stress that the voluntary decision had been made before last year’s U.S. Open at Shinnecock Hills, which saw a baked-out course in windy conditions during the third round of the event wreak havoc on a day where several players vehemently complained about the unfairness of the test.

“This decision has been in the works for more than two U.S. Opens. Whether people want to believe that or not, that’s for them to decide.”

Shinnecock Hills is not the only U.S. Open where Davis has come under fire in recent years. At the 2015 U.S. Open at Chambers Bay, the shocking conditions of the greens were brutally criticized by players who compared the putting surfaces to “broccoli” and “cauliflower.” While at Erin Hills in 2017, Davis’ late decision to shave the rough down caused controversy, leading (in part) to the joint lowest winning U.S. Open score in history.

For Davis, it was that U.S. Open at Erin Hills which proved to be the straw that broke the camel’s back.

Despite stepping down from his role as head of course setups at the U.S. Open, Davis plans to move further into his CEO role of the USGA, and he will still be involved in the course set up team, though just in an advisory role.

Davis’ successor in the role will be John Bodenhamer, who will run all 14 of the organization’s national championships, including taking charge of the course set up for next year’s U.S. Open at Pebble Beach.

While talking to Golf Channel, Bodenhamer stressed how in his new role, he would be aiming for better communication with the players, while attempting to break the recent tradition of the golf course being the main story of the U.S. Open.

“We aren’t going to make all of them happy, but they should understand that we aren’t trying to trick up the course or make it ridiculously hard. As set-up people, the last thing we want to be is the story. The last thing. We want it to be about the players and the golf course.”