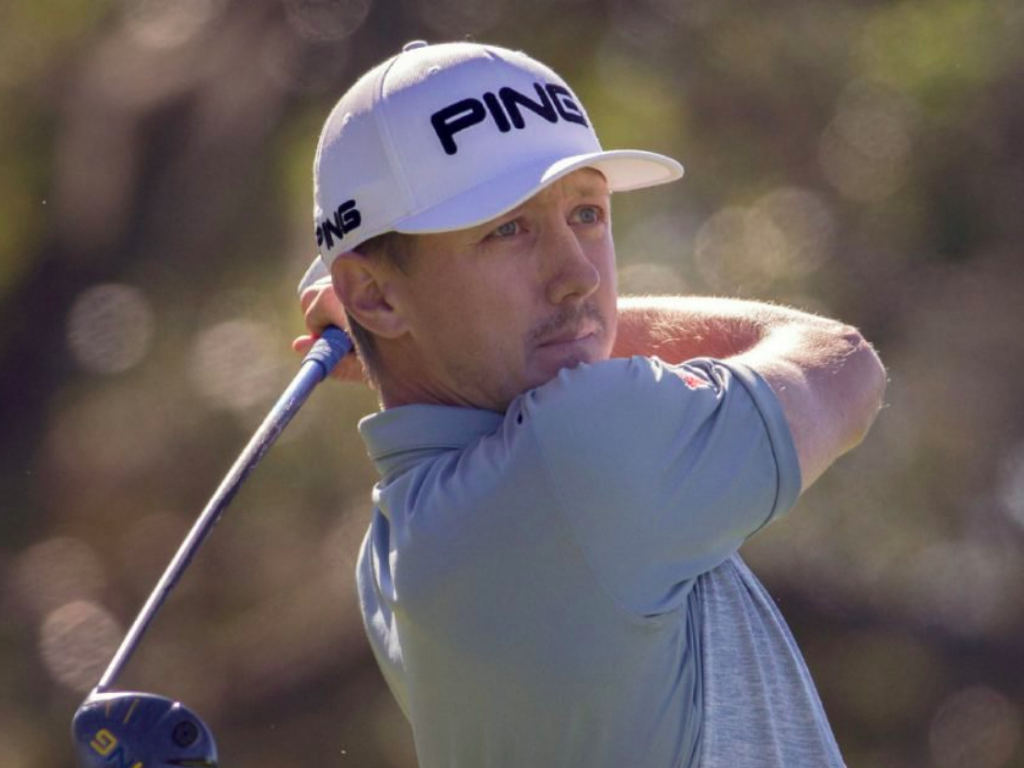 Morning 9: Malnati ahead in Bermuda | Nicklaus’ endorsement for president | Save the range pickers! 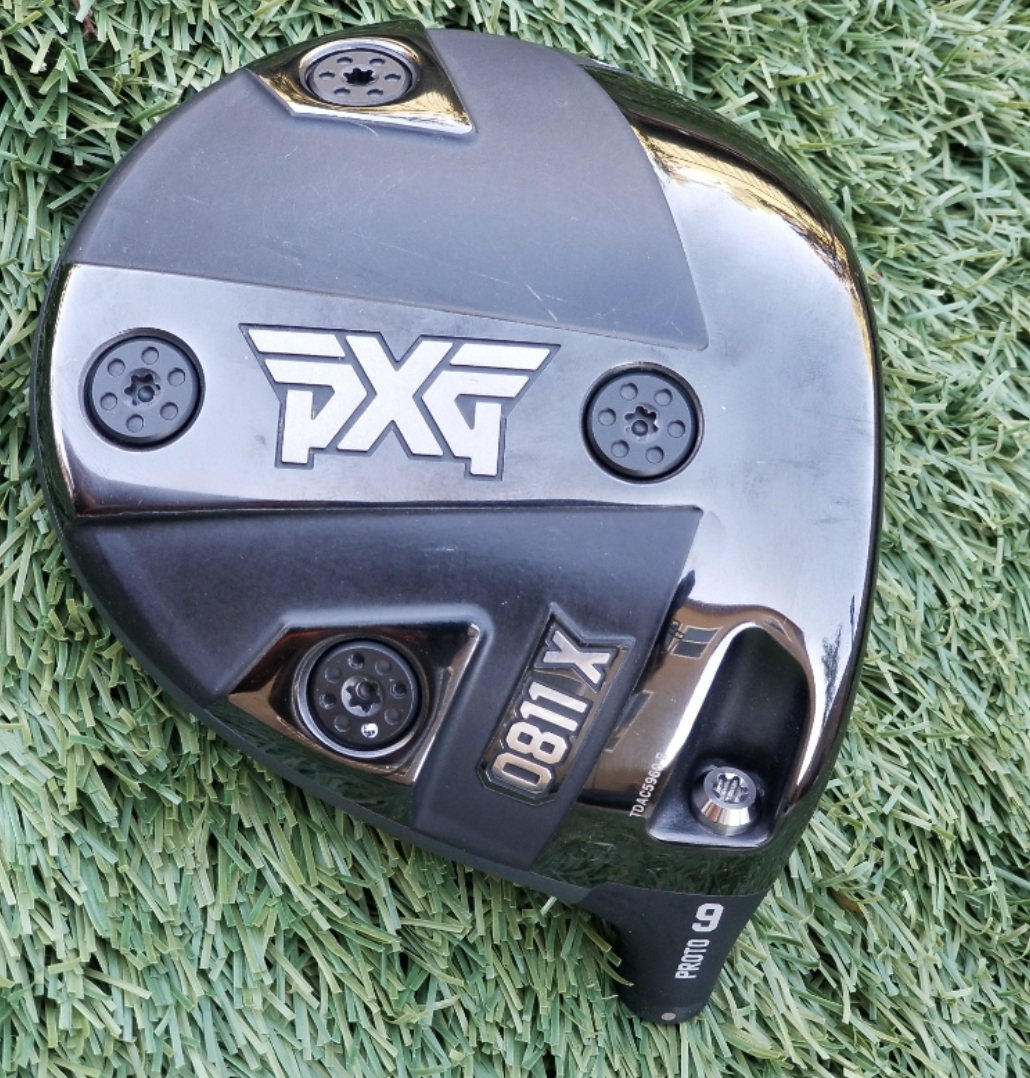 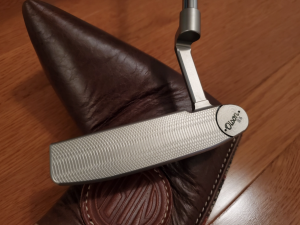 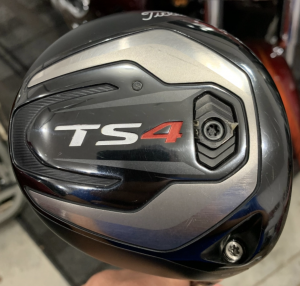 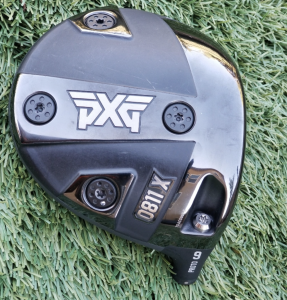