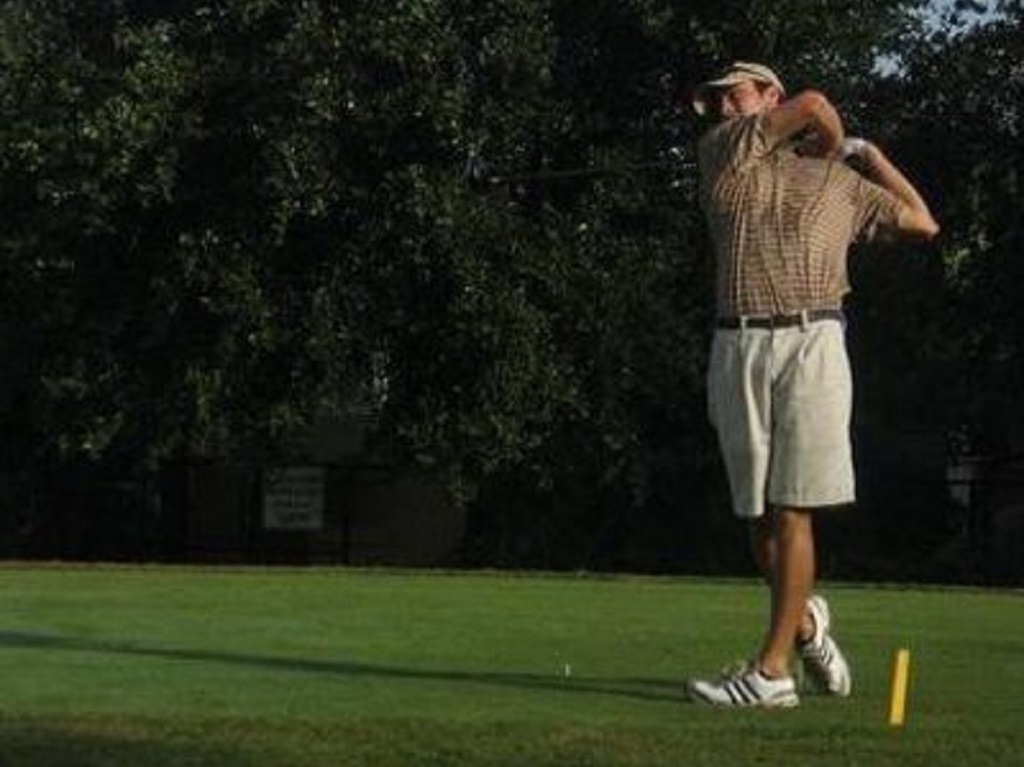 Jeff Golden is sharing more details about the events of May 16 at the Florida Mid-Amateur Championship.

If you recall, police were summoned to Coral Creek Club during a rain delay in the Golden-Marc Dull final. Golden alleged Dull’s caddie, Brandon Hibbs, punched him in the face during a parking lot altercation. Dull and Hibbs both deny the incident occurred.

Rather than paraphrase or pull quotes, it seems appropriate to post the majority of Golden’s statement as is, since it’s his attempt to speak for himself and set the record straight.

“When my name was announced on the first tee, my opponent’s caddie immediately asked an off color question. I laughed off the timing of that question, along with many other examples of bad etiquette to come. Alcohol appeared to be influencing his behavior. I’ve never seen an opposing caddie engage in so much conversation with a competitor. On the eighth hole I had become extremely frustrated because I was forced to back off my shot two different times when my opponent and caddie were talking and moving. I expressed my disappointment with their etiquette to the match referee following our group.”

“The ruling that came from the caddie’s comments on the ninth hole started because of a simple question that I posed: “Was that advice?” I thought this was the only way to slow down the caddie, clean up the etiquette and play a gentlemanly match. I felt justified in my decision, especially since my opponent then asked his caddie, “Why did you say that?” The caddie recused himself from the match, but he didn’t leave the property.”

“…I didn’t even get my bag out of my car when the caddie reappeared and said he’d like to apologize. I most likely had a smile on my face, because I was ready to put the past behind us, and he punched me in the face. I was knocked to the ground, and by the time I looked up, he was walking away, to my surprise, toward the clubhouse. The pro shop is a separate building, so that’s where I immediately went for help. The inside of my mouth was bleeding and my face was throbbing. I realized my hand was also hurting –that’s what broke my fall instead of my head.

“The pro shop employee called the police and was extremely helpful, getting me ice and offering any help I needed. The police arrived, and the deputy concluded that there wasn’t enough evidence to justify pressing charges. I gave a recorded sworn statement to the deputy recapping the events.”

“The FSGA has one job, and that’s to follow the Rules of Golf. Unfortunately, there’s no rule for an inebriated “ex-caddie” punching a player in a match-play rain delay with no witnesses.”

“The FSGA gave me one option when the rain stopped. I had to play. My opponent had the option to concede the match and take responsibility for his caddie, but he told me he had nothing to do with what occurred.”

Golden further indicated that he conceded the match because of “physical and emotional distress, pulsing pain in my face, dizziness and cuts on my right hand.” He indicated he was surprised the FSGA didn’t suspend the match.

With respect to that point, it’s probably worth pointing out that FSGA executive director Jim Demick said that Golden “didn’t want to play anymore.”

The FSGA hasn’t provided additional comment or modified that statement.

Must be the Arby’s: Beef Johnston deadlifts 485 lbs