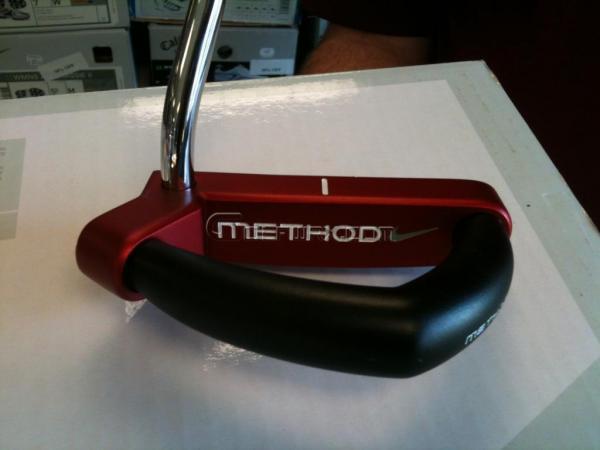 Most golfers own many more putters than they do club championship trophies. But there’s good news for those that would rather sooth their putting woes at their pro shop than on their home course’s putting green. Putter technology is better than ever been before, and it can help you make more putts without changing your stroke.

I spoke with top putter designers from Nike Golf, Cleveland Golf and TaylorMade about the technology in their latest putter lines. While their putters differ in shape, style, color and materials, all the designers have one common goal — they want you to putt better. Before your next putter purchase, read what they had to say. It will save you time, money and most importantly strokes.

David Franklin is a master model maker at Nike Golf, but you might know him best from Nike’s Method putter commercials. Remember the guy Stewart Cink topped off with coffee from the Claret Jug? That was him.

More importantly, Franklin was the mind behind the Nike Method putter, a putter that has already claimed two major championship victories in the last two years. Franklin came up with the idea for the putter after he and Tom Stites, Nike director of product creation, watched video of putts rolling on a high-speed camera. Before seeing the video of a putter interacting with the golf ball at impact, Franklin assumed that impact was at the bottom of the putting stroke. What he saw on video was that impact was actually occurring as a player hit slightly up on the golf ball.

With that in mind, Franklin came up with the idea for the Method, which features grooves in the putter face to help facilitate more forward roll on putts. During construction of a Method putter, polymer is injected into a slot in the bottom of the putter, filling the space in the putter face grooves. After the face is machined to create a flat surface, the bottom half of the grooves are removed and filled with metal, creating what Nike calls “Polymetal” grooves.

The multi-material grooves cause the putter to lift up on the back of the ball during impact, which according to Franklin eliminates much of the skipping and skidding in the early parts of a putt.

“With Method, we’re able to take a bit of loft off, but still retain the proper launch angle,” Franklin said. “Top spin is good. Think of a tire on a bicycle. It is much more stable as it spins.”

According to Franklin, a backspinning golf ball is much more susceptible to interruption from imperfections on a putting green. That’s why he said it has taken Tiger Woods time to adjust to his Nike Method putter, technology that the former world No. 1 is very excited about.

“With the Method, whatever energy you put into the ball is what you get,” Franklin said. “The ball rolls better for Tiger, but it also rolls different. He has had to make some adjustments to the way he reads greens. From what we saw in the President’s Cup, he seems to be on his way.” 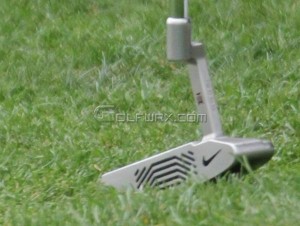 The Method line offers traditional shapes and a premium price point (models start at $299.99). This year, Nike also released the Method Core Series putters, which offer the same roll as the original Method putters at a lower price point (models start at $155.99). The Method Core Series uses a lightweight aluminum and polymer insert that removes 35 grams of weight from the middle of the putter.

“It doesn’t fee exactly like the Method,” Franklin said, “but that’s on purpose. Some people like a softer feel, some like the crisper feel (of the original Method.)”

The weight that is removed from the face of the Method Core putters is redistributed to different areas of the putters, increasing the putter’s MOI. LPGA Tour player Suzanne Petterson began the year using an original Method putter, but after struggling with her putting, she switched the Method Core Drone. According to Franklin, the physics of the larger mallet-style putter actually helped her smooth out her stroke. Since the change, Petterson has won twice on Tour.

“She was struggling a little with her putting, and she’s a professional,” Franklin said. “You’ve got you think that’s going to help a player that doesn’t get to practice as much as a professional.”

Nike is going to take high MOI putters even further with its future release of the Method Concept putter, which has an even high MOI than the Method Core Drone. 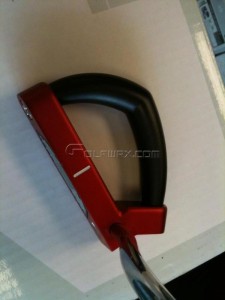 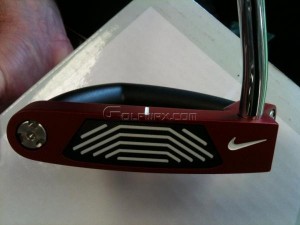 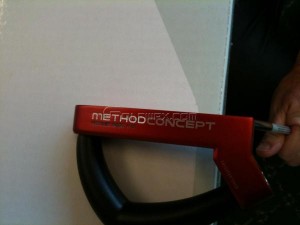 It has an anodized aluminum face, which accounts for less than one-third of the weight of the putterhead. The black portion is constructed of a much heavier steel ring.

“A lot of aluminum putters have a very hollow feel,” Franklin said. “The way the toe and the heel are bolted together in the Method Concept gives the putter a very solid feel. The dogleg shape in the heel keeps the center of gravity deep, and positions the weight as far back as we can get it. The weight is so far away from the face, it smooths out the stroke.”

Adam Sheldon is the brand manager at Cleveland Golf. He oversees all of the putter craftsmanship for Cleveland’s putters, as well as the Never Compromise line. Cleveland is one of the few companies that does not currently offer any putters with an insert, a decision that Sheldon does not apologize for.

“There is a split between people who like inserts, and people who don’t,” Sheldon said.

For players who don’t like inserts, and are looking for a putter with a price point that won’t break the bank, Cleveland’s Black Platinum series is right for them. The putters are cast from 17-4 stainless steel, and feature CNC milled faces. 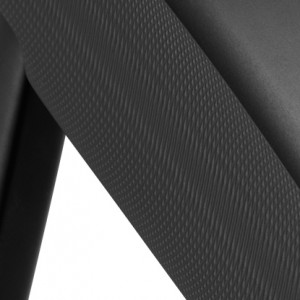 Because the putters do not have an insert, they can be manufactured at a lower price (models start at $79.99). They are available in a variety of classic styles and different lengths, including belly and “almost belly,” a 39-inch putter that allows a player to capitalize on the higher MOI of a belly putter without the need to anchor the grip to the body. Clevelend’s T-Frame Mallet is the only high MOI putter available is Cleveland’s current line, but that doesn’t mean it’s Cleveland’s only forgiving putter. 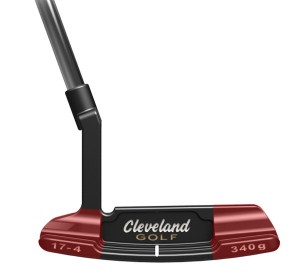 Never Compromise’s Limited Edition putters are a high-end line forged entirely from 303 stainless steel, providing the look and feel purists demand. David Toms called the Dinero series putter he used to win the Crowne Plaza Invitation in May 2011 “one of the best feeling putter he’d ever hit in all of his years on the PGA Tour.” That’s because the Limited Edition series, which includes the Gambler, Dinero and Connoisseur, are 100 percent CNC milled, and are manufactured to some of the tightest tolerances in the industry.

“We don’t like to hand polish the Limited Edition putters,” Sheldon said. “Every machine mark is intact on the putters, which give them a very distinctive look.”

In March 2012, Never Compromise will release a line of two-piece insert putters called the Sub-30 that are based on the extensive feedback of PGA Tour players Graham McDowell and Jeff Overton, who prefer insert putters.

“It’s for someone who’s looking for a little more forgiveness, or a slightly different feel,” Sheldon said. “It will be reminiscent of a line we did years back.”

TaylorMade market research has shown that players are more interested in insert putters, which is why their most recent lines are composed entirely of putters that have an insert.

“Amateurs have a significant amount of backspin on their putts,” said Brain Bazzel, Product Marketing Manager at TaylorMade. “With our inserts, they can take the same stroke and get better forward roll.”

According to Bazzel, their insert putters create 60 more rpms of forward roll than non-insert putters. TaylorMade offers two inserts in its current line, one made of Titialium, and the other made of Suryln. Both putter features grooves in the putter insert to help create a better roll.

Chris Schartiger, a member of TaylorMade’s putter team and R&D Department spent nearly a year developing the Surlyn insert, which provides the soft feel many players prefer, and all of the performance of the firmer-feeling Titialium insert. TaylorMade’s Ghost Spider and EST 79 putter line employ the Suryln insert, while the Corza Ghost and the rest of the Ghost Series putters feature the Titialium insert. Rory Sabbatini is one of the players that prefers a softer feel in his putter, and used a TaylorMade Ghost 770 Tour Prototype with a Suryln insert to win the 2011 Honda Classic at PGA National Golf Club. 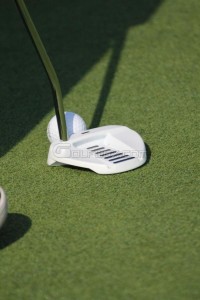 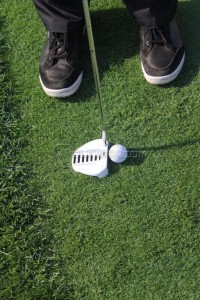 “At TaylorMade, performance is still No. 1.” Bazzel said. “There had been a ton of interest for high MOI putters. Shape and alignment have been our key focus, and we’ve been able to create a ton of momentum there. We’ll add to our line in 2012, and release a high-performing, easy-to-align mallet as well as other more classic shapes.” 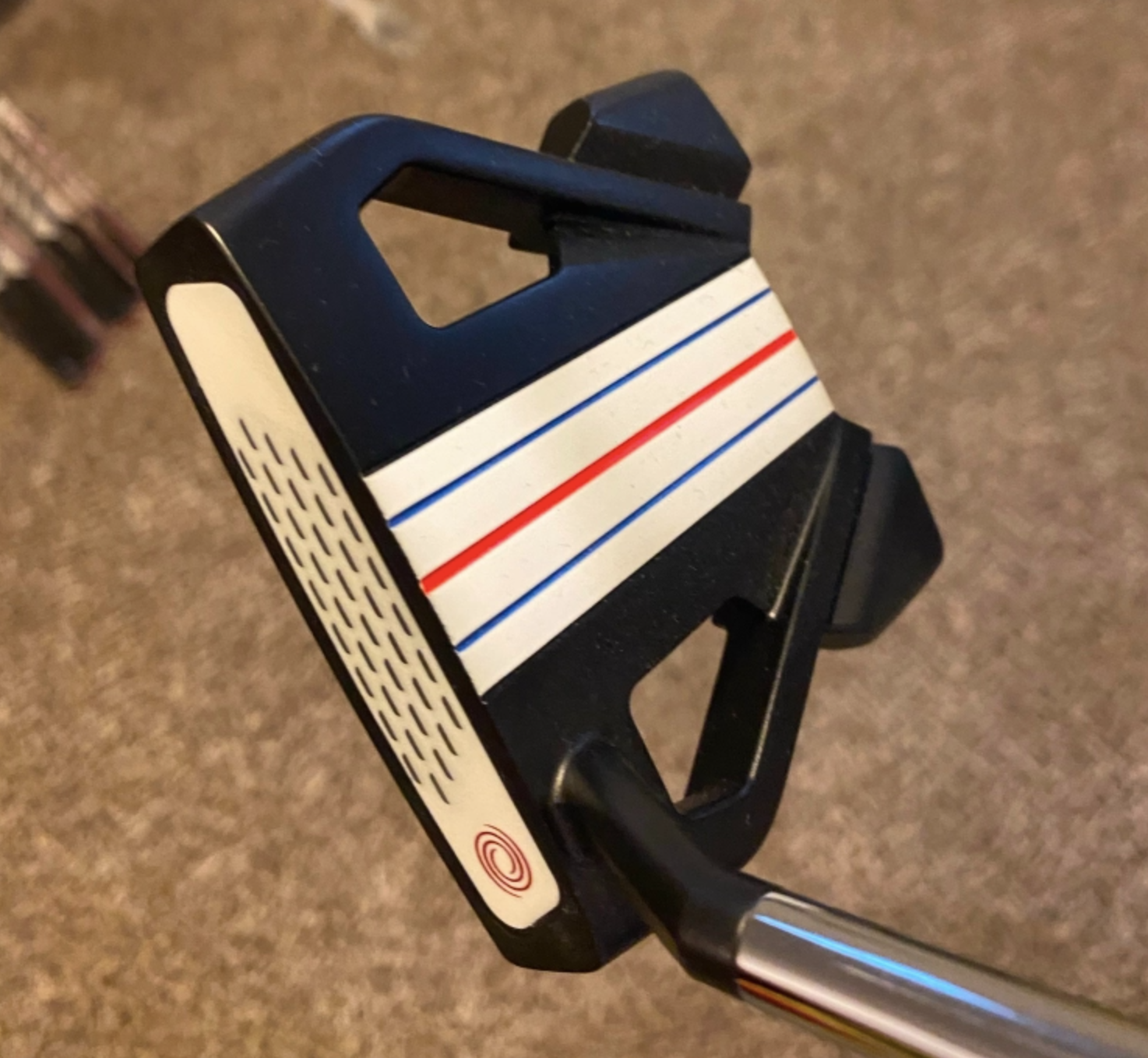 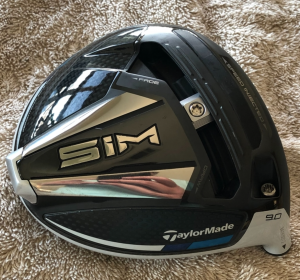 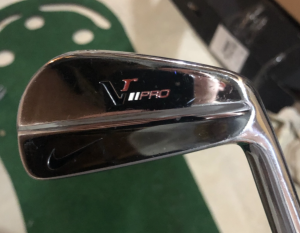 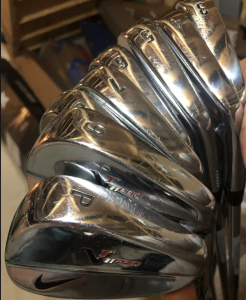 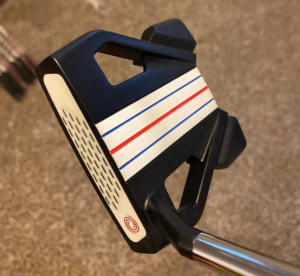 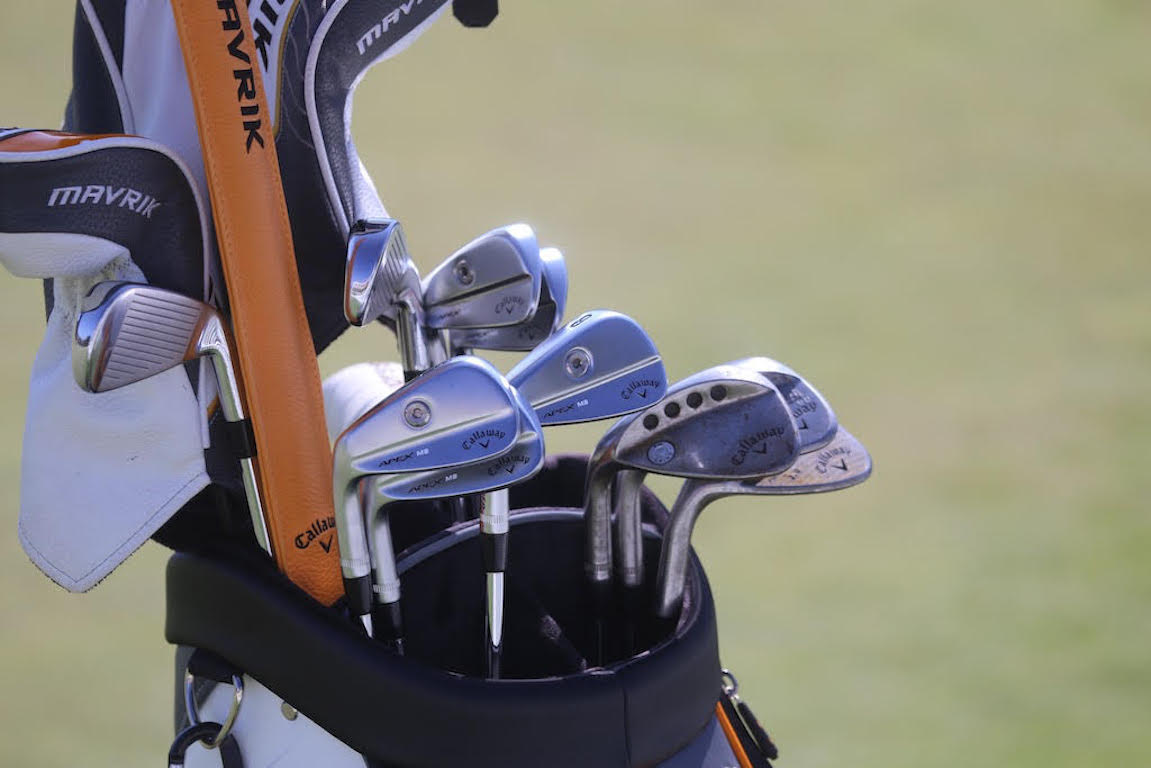