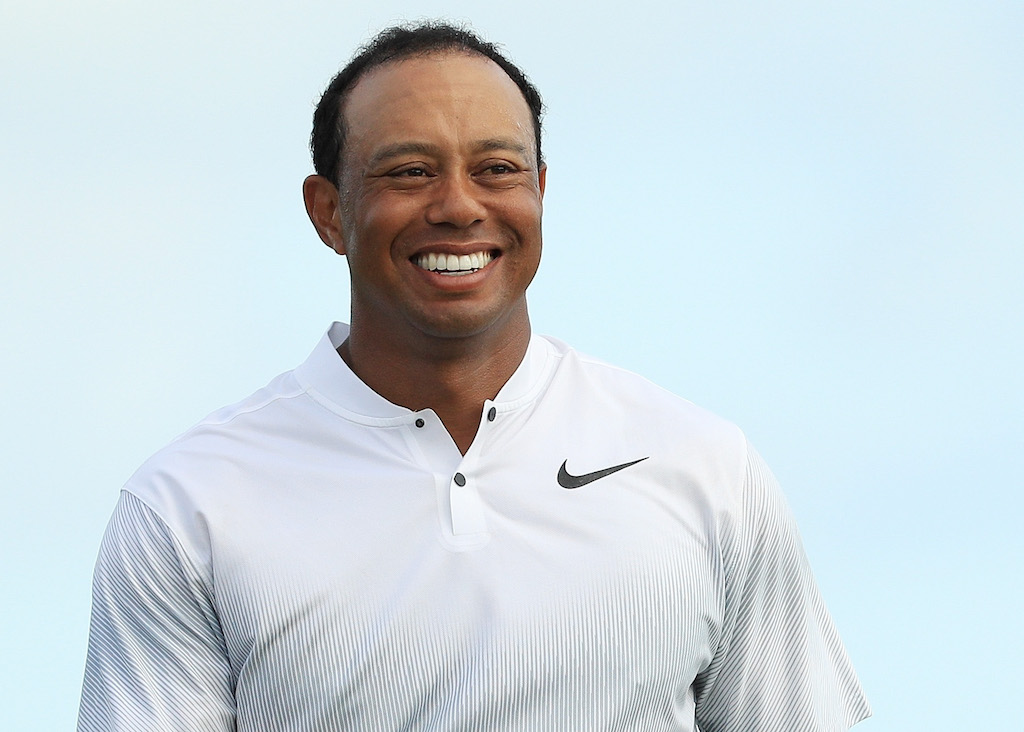 The dust has settled at Albany in the Bahamas after an electric round-2 at the Hero World Challenge on Friday, and Tiger Woods is sitting at 7-under par (T5), five shots back of leader Charley Hoffman (-12). For as exciting as Tiger’s second round was, however, it could have been so much more.

Woods started off his day 3-under through 4 holes — he was blazing hot, firing at pins and looking comfortable doing it. He then rounded the turn after making eagle on No. 9 to shoot 31 (5-under), and he took over the outright lead. Golf Twitter was just about ready to collapse in on itself via GIFs, memes and just general excitement. Click here to get a taste of golf Twitter at its peak.

He then made birdie on the par-5 11th hole, getting to 9-under, and it was simply impossible to not start thinking “what if.” What if he wins… what if he’s actually, like really back… what if he wins The Masters?! Rational thoughts were not prevailing.

Woods then came back to earth, bogeying the par-3 12th after mixing a horrendous read with awful distance control on a 20-footer for birdie, and missed the 9-foot comebacker. He made another bogey on the closing 18th hole after drawing a chunky lie in the waste bunker off the tee, and failing to convert his eventual, lengthy par attempt.

So, in the end, it was a 4-under-par 68 on Friday; far better than anyone’s expectations before the tournament started, but OH, what could have been. 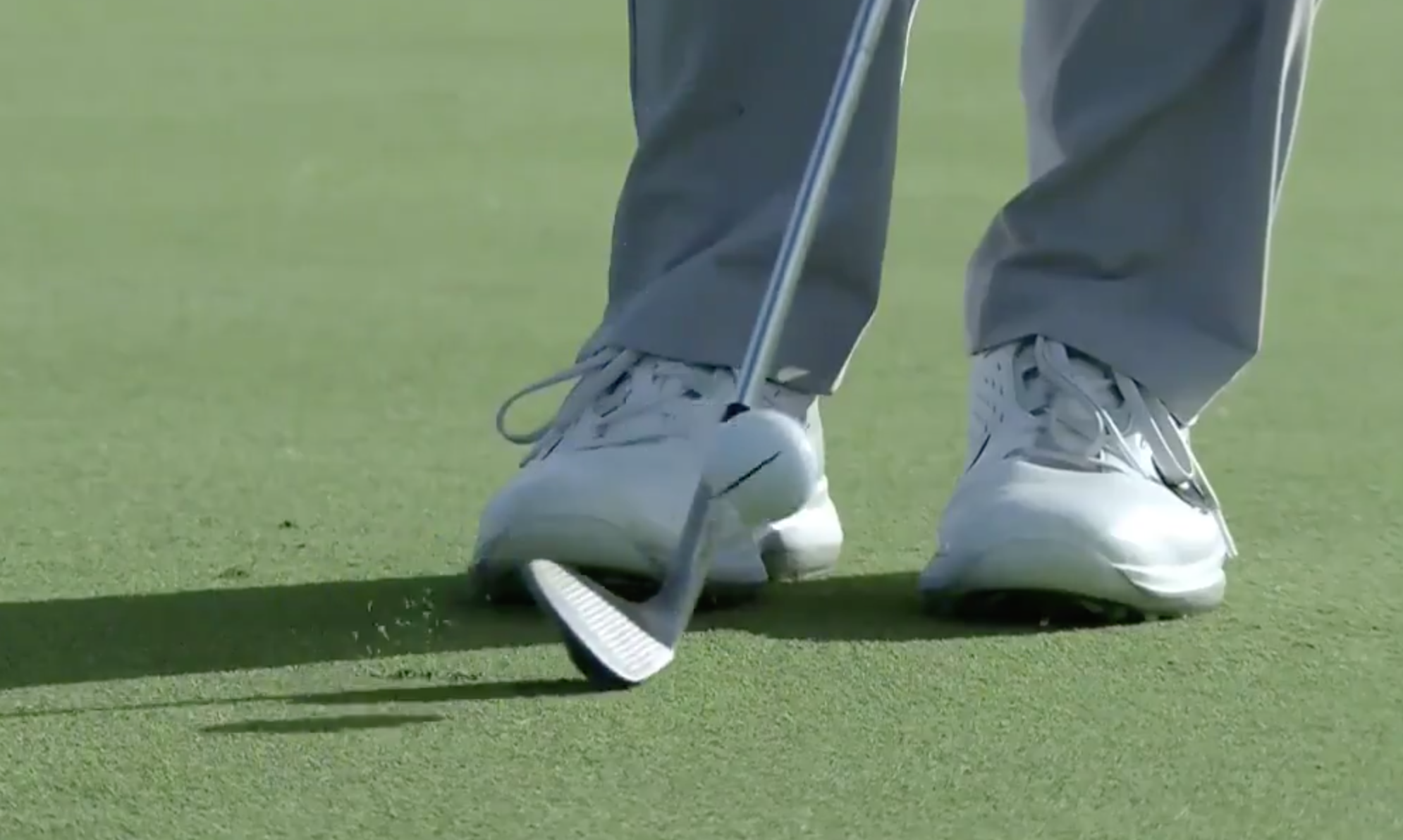 But that’s not to say Friday wasn’t mostly positive. Actually, it was almost all positives on a day where the world hung on every single shot. Woods essentially ended the speculation that chipping yips still loomed. Yes, he chose to putt while off the green in an obvious chip situation on hole No. 3, but he hit a barrage of great short-game shots throughout the round, and even chose to chip on No. 17 while ON the green… he nipped it perfectly and saved par. That decision is simply not one a golfer makes who’s hiding the chipping yips. 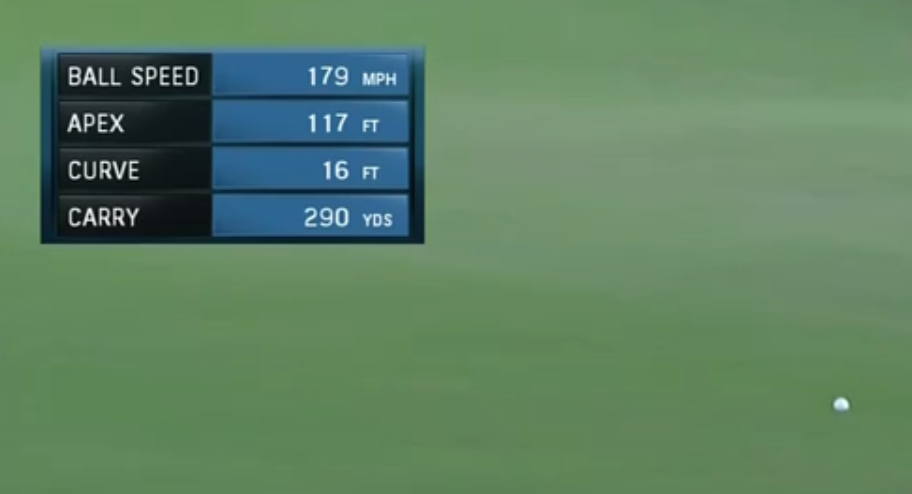 He also continues to show speed — consistently hitting at least 179 mph of ball speed off the tee — and prowess with his fairway woods and long irons while going at par-5s in two. His irons and wedges are surprisingly dialed in (for a guy who hasn’t competed in 10 months) and a putter that, for the most part, looks like the Tiger of old.

Woods has silenced critics, proven himself yip-free, and showcased power and the ability to score. There’s two questions left on the table for the weekend: 1) Can he remain healthy through 4 rounds under tournament pressure, and 2) Can he actually win this thing?!

Related: See the clubs in Tiger’s bag this week

Tiger’s return, Fowler flirts with 59, and more from the Hero World Challenge