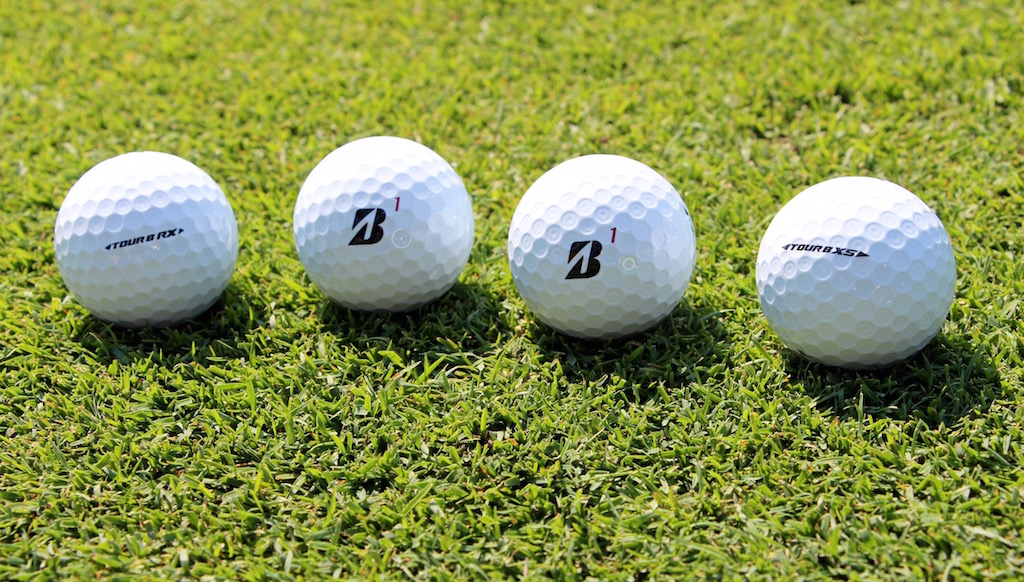 Bridgestone’s new Tour B Series of golf balls are set to improve on the company’s Tour B330 line, and there are plenty of details to share about the specifics of the four new models: the Tour B X, the Tour B XS, the Tour B RX, and the Tour B RXS. However, it’s just as important to take a step back from this launch and appreciate how Bridgestone, with their emphasis on ball fitting, arrived at this new four-ball offering, because it represents a departure from what we’re used to seeing in the industry. 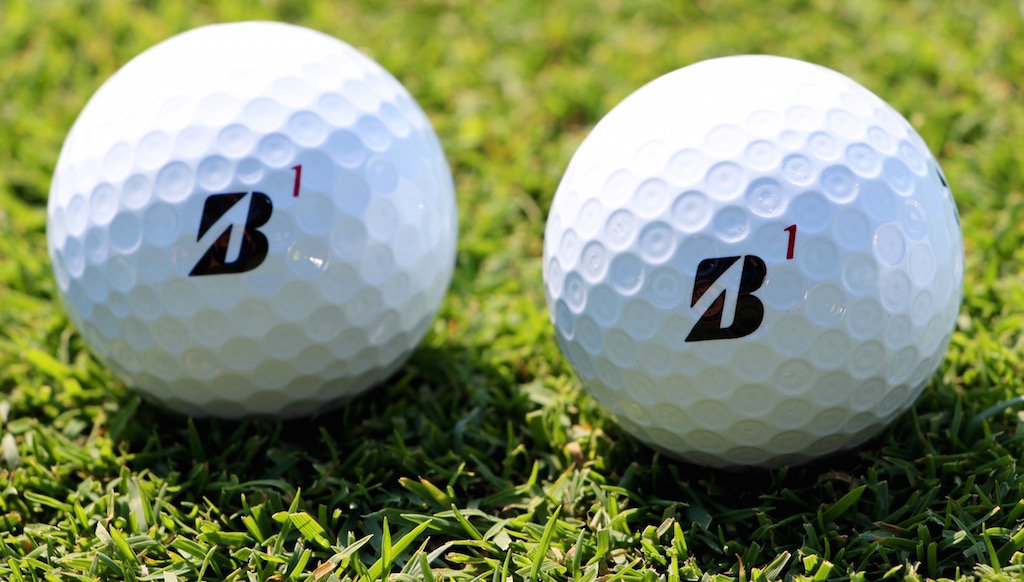 Eliot Mellow, Bridgestone Golf Marketing Manager, told GolfWRX that instead of starting with the B330 series and figuring out how to improve upon the offering in the lab, the company instead started in a very different place: with the massive amount of data collected from the company’s ball-fitting program. Beginning with the launch-monitor data from the more than 2.5 million unique swings the company has collected, Bridgestone drilled down on the “tour-ball user” player profile.

In addition to this, Bridgestone conducted a massive player survey initiative and began organizing the findings. “Eventually, we filled four buckets that became the Tour B golf balls,” he said, indicating the company then cross-referenced its findings with information from Golf Datatech and other third-party sources to make sure it jived with the larger marketplace. 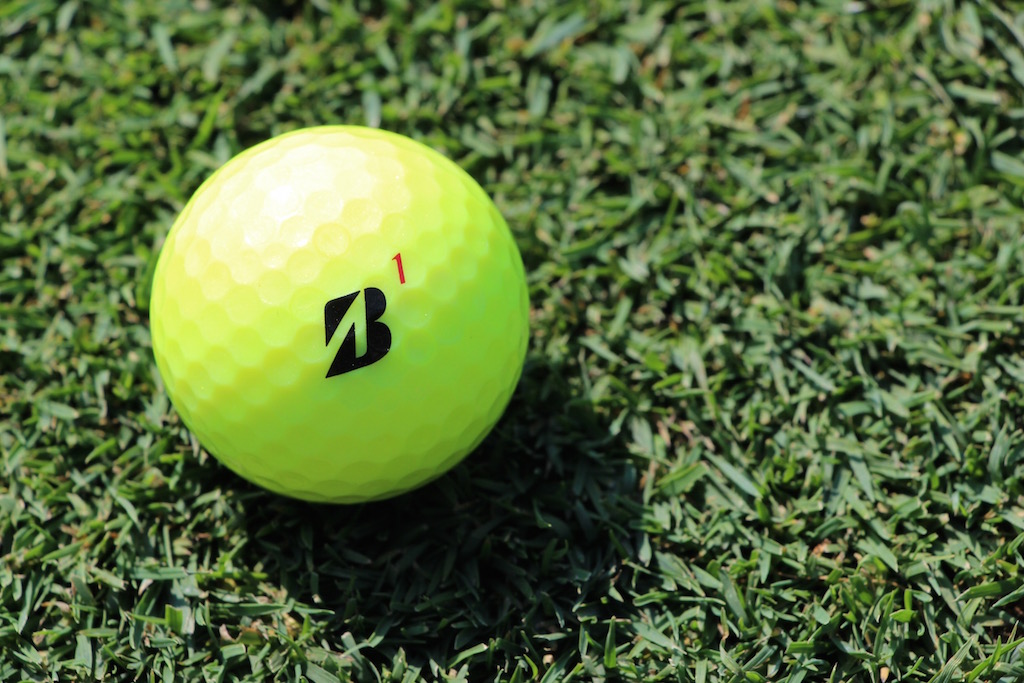 With the four player profiles identified, the company then tasked the R&D team with developing a quartet of appropriate offerings, leading ultimately to the Tour B X, XS, RX, and RXS models. Fortunately, Mellow said, R&D succeeded. So, let’s dive a little deeper into the four balls and the associated player profiles. A first point of note: The X and XS are built for players who place feel first and foremost. The RX and RXS are for those who place distance ahead of everything else.

TOUR B X and Tour B XS 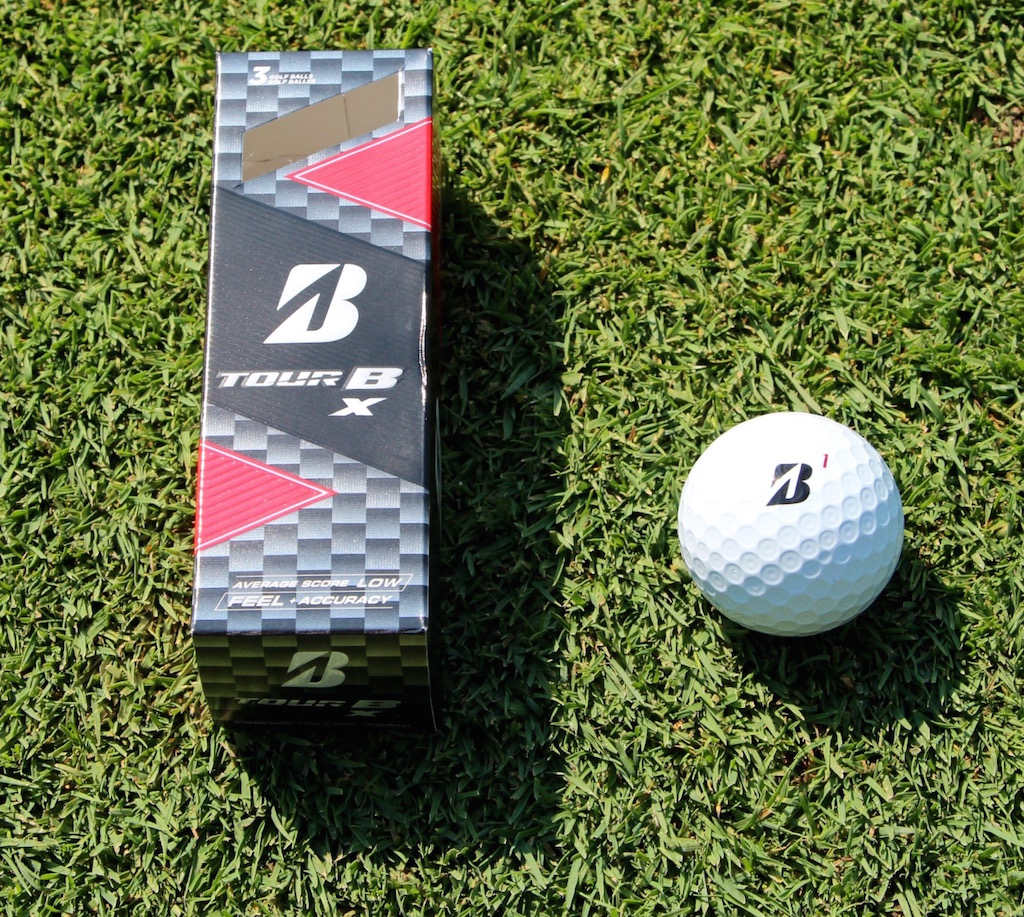 Tour B XS is designed for the low-handicapper concerned with feel and distance.

Bridgestone makes some bold claims about how the B X and B XS stack up against the B330 and B330-S. Pretty much better at everything! The company claims: higher initial ball speed, better flight in the wind, more consistent trajectory, and softer feel.

TOUR B RX and Tour B RXS

Designed for low-to-mid handicap golfers. The Tour B RX is engineered to help low/mid handicappers primarily concerned with distance and accuracy. 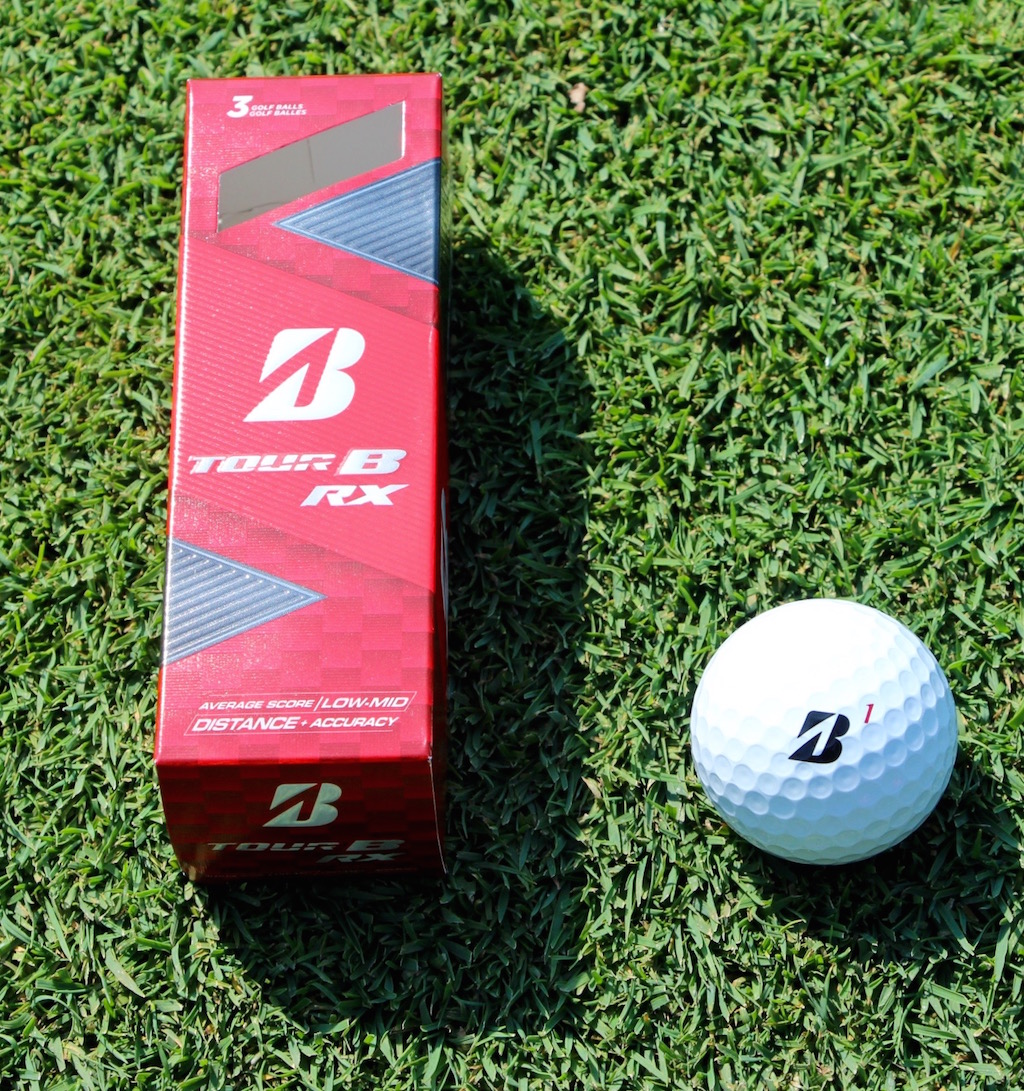 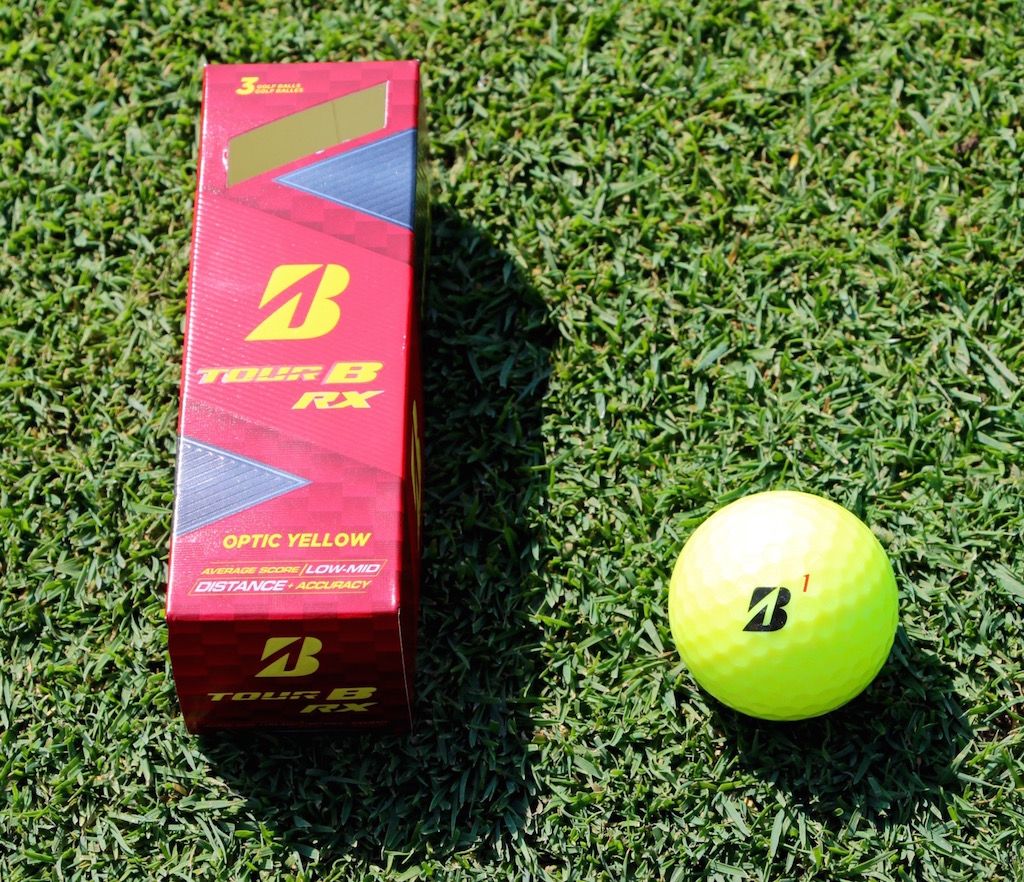 Tour B RXS is for low/mid handicappers who value distance and feel.

In addition to a new dimple pattern, the company touts the following features of the Tour B Series: a Gradational Core for optimal energy transfer, and SlipRes cover technology, which increases friction by creating more stability between the ball and club for enhanced control with irons and wedges.

The line will officially be available at retailers nationwide and on bridgestonegolf.com beginning Oct. 2 for $44.99 per dozen.