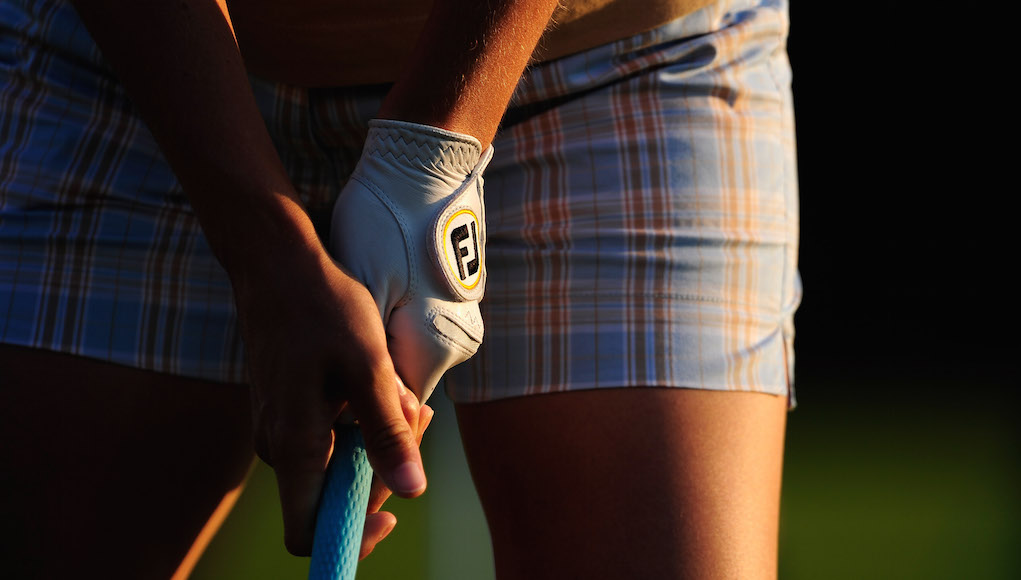 Years ago, I had the pleasure of enjoying the wonderful golf courses with good friends at the American Club in Kohler, Wisconsin. A totally unexpected thrill was to be joined for two of the days by Ian Baker-Finch. He is, without a doubt, the nicest and most down-to-earth gentleman/celebrity that I have ever met, although my celebrity list is not all that long.

Over dinner, I asked Ian how he had handled the intense pressure of standing on the 10th tee of The Open, with a slim, two-stroke lead and nine more holes to play. Without hesitation, he said that he simply lost himself in his pre-shot routine, focusing on the exact same setup, two waggles, and WOOSH! Next thing he knew, he was a major champion.

This was by no means a new concept for me. I had a pre-shot routine and had worked to refine it, but Ian’s remarks made me refocus on its importance.

There are two important processes we should go through before we hit a golf ball. First, we plan the shot. This involves visualizing the shot and selecting the right club to make it happen. Once all the decisions are made and the shot is visualized, we step forward and move into our address position and execute the shot. I like to think of it as stepping into your “execution chamber.” When you close the chamber door behind you, you cannot hear or think about anything except moving through the choreographed steps of your setup and shot execution.

How Long Should It Take?

Here, I am talking only about the final stage of your routine. Specifically, the time when you step forward from behind the ball into the chamber. After my conversation with Ian Baker-Finch, I put a stop watch on the world’s best players, particularly in their greatest pressure situations. This included Phil Mickelson during his march to victory in the final round of the 2004 Masters and Tiger in one of his many major wins. The results were interesting and confirmed Ian’s story. It became clear that the pre-shot routine not only sets the platform for proper shot execution, but perhaps more importantly, occupies the mind with a positive script that prevents the interference of doubts or the fears of poor results.

Tiger’s pre-shot routine was relatively quick, 14-15 seconds, while Phil’s was 17-18 seconds. The longest I have seen was Hideki Matsuyama while securing his recent win of the 2017 Waste Management Phoenix Open. Matsuyama, who’s known for a trademark pause at the top of his backswing, took what seemed like a lifetime of 22 seconds to finally strike the ball. It was, however, the same for every full swing.

How Can You Use This?

Develop your own pre-shot routine and divide it into the two segments discussed:

Have your coach or a friend time you in Step 2 (the execution chamber) from the moment you step forward and begin to address the ball until your club makes contact. If you take more than 20 seconds, you are not only wasting time but also leaving too much of an opening for doubt and confusion to seep into your chamber.

Use your pre-shot routine whenever you practice. Make it an automatic part of each shot and the same every time, whether you are on the course or in the practice area. Remember, a solid pre-shot routine helps to insure proper ball position and alignment while promoting consistency in your golf swing. Further, relying on a solid routine is the best defense against the pressure of competition.

For a Complete Strokes Gained Analysis of your game, log on to www.shotbyshot.com.

What Tiger Woods Has In Common With Bill Russell (Hint: It’s Isolation)

A Quick Nine: A Q&A with Eric Trump 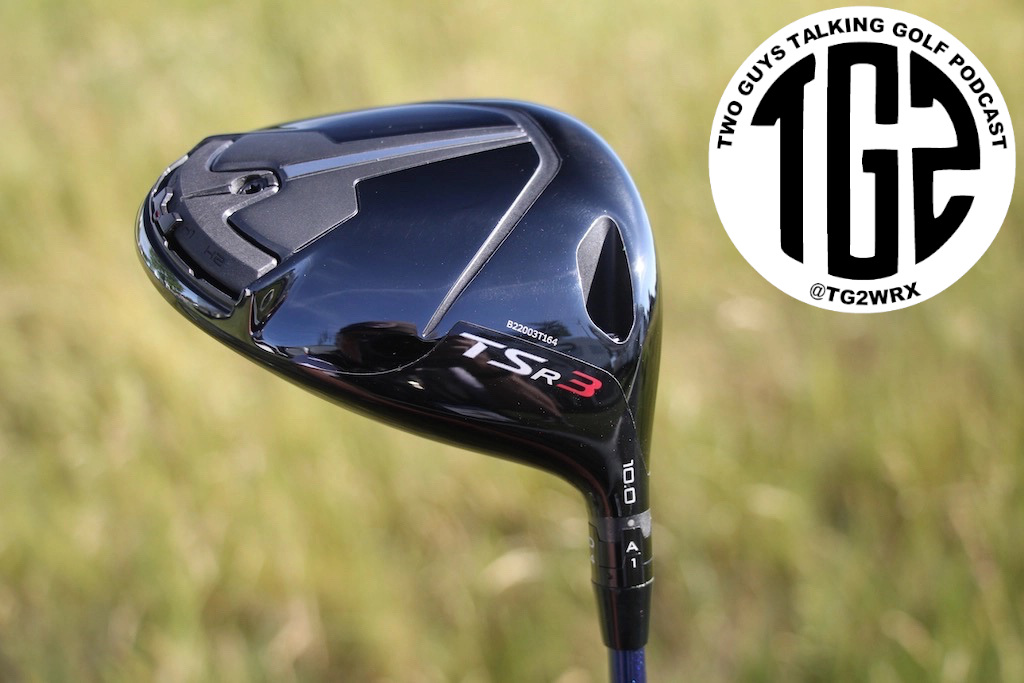 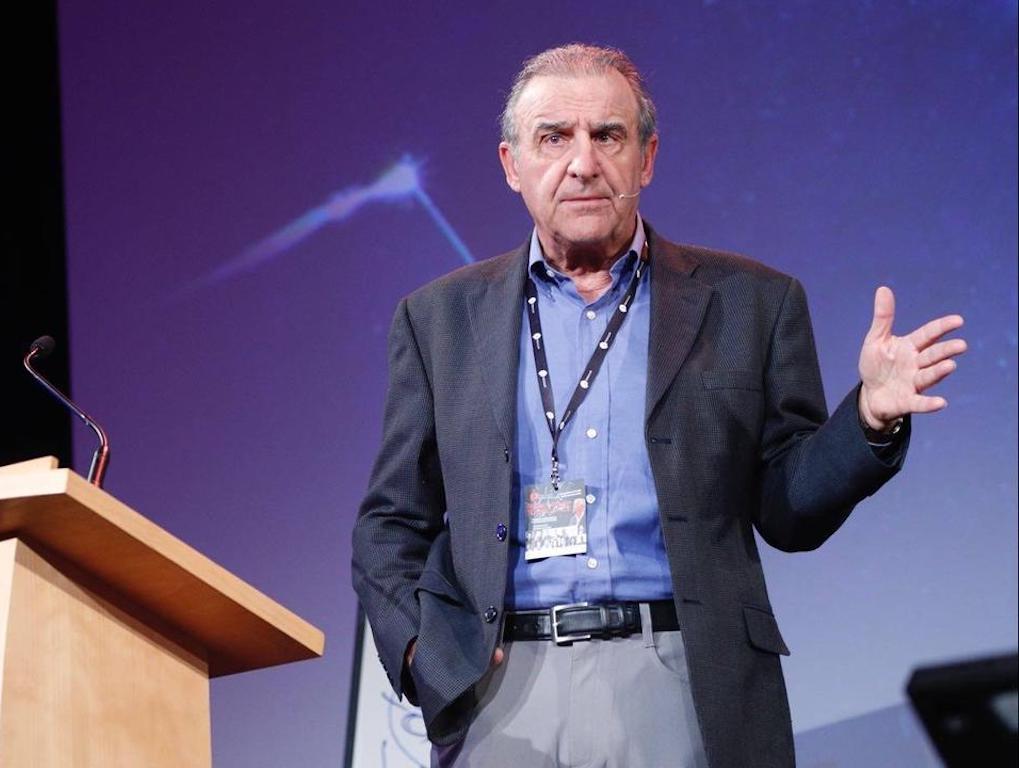 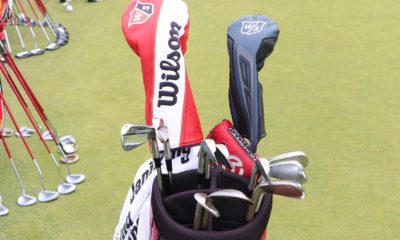 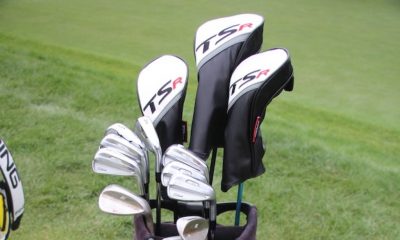 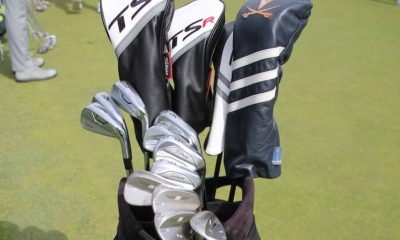 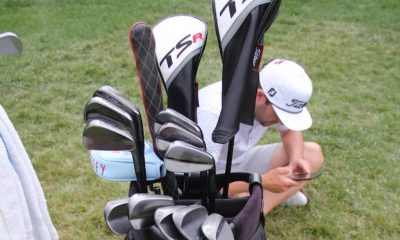