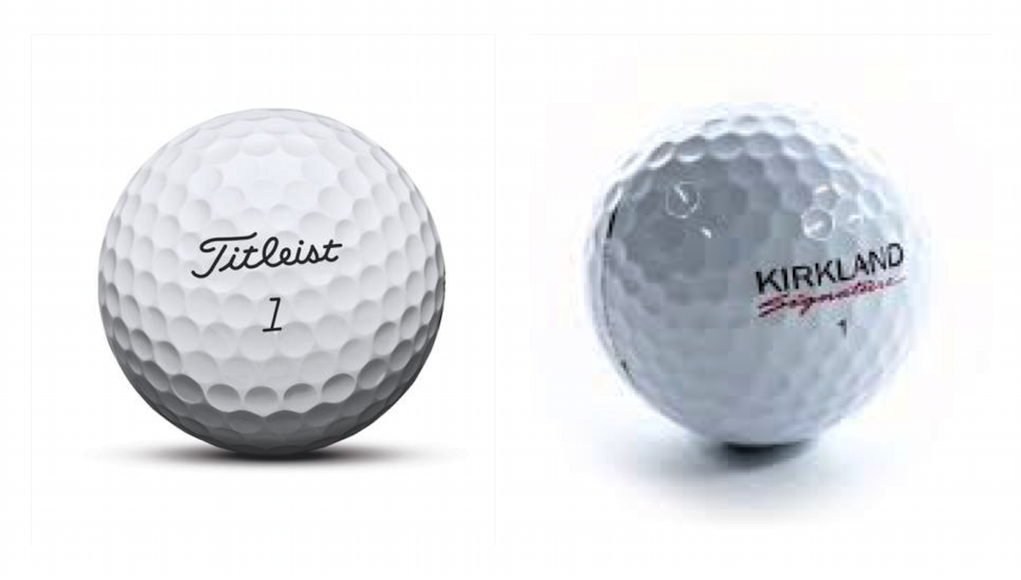 It seemed unthinkable just a few months ago that Costco and Titleist could face off in a legal dispute over golf ball patents and advertising claims… yet here we are.

David Dawsey of golf-patents.com dug up a complaint from Friday in the United States District Court in Seattle in which Costco is seeking a declaratory judgement that it is:

More interesting than all the legal mumbo jumbo for most golfers may be this sentence:

There it is, on record, that Costco plans to continue selling the $15-per-dozen, four-piece, urethane-covered golf balls that golfers went crazy over last year. 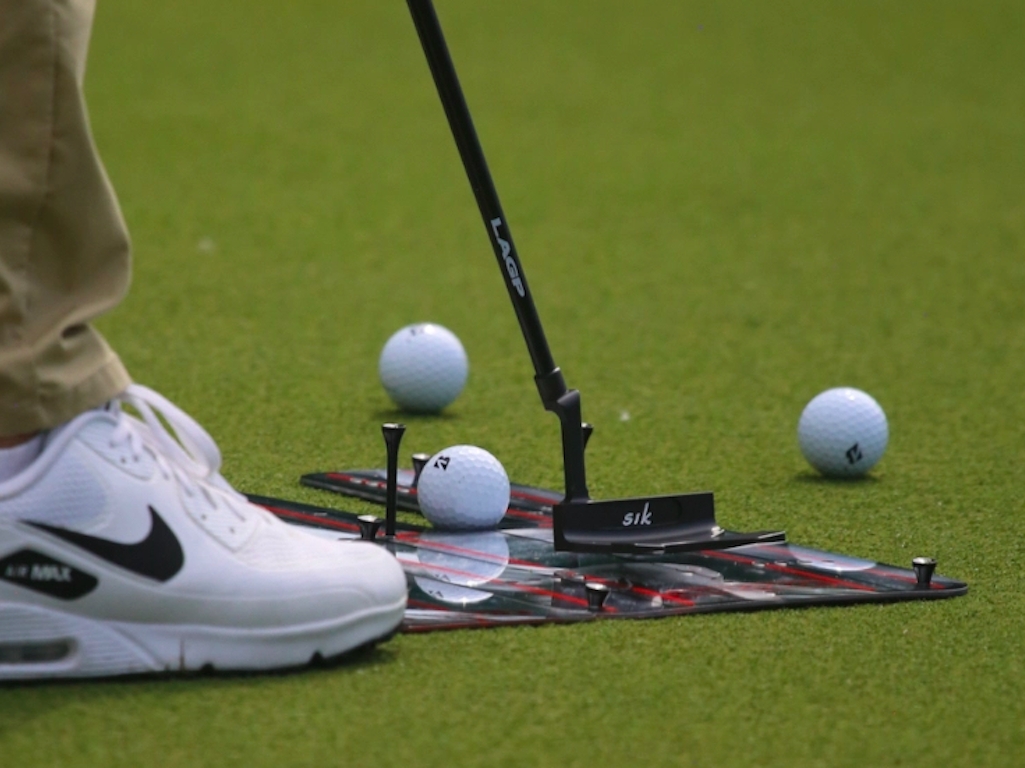 For example, searching for answers and 98th in strokes gained: putting, Jason Day was spotted grinding away on a Quail Hollow putting green with a SIK Flo C-Series putter in hand and an EyeLine Mirror at his feet. The long-time TaylorMade Spider devotee was acclimating himself to the flatstick’s unique Descending Loft Technology.

If you’re unfamiliar, the company describes the tech as follows

“We have four flat surfaces that are milled into our putter face. Each plane descends in loft by 1° from the top of the face to the bottom of the face. When your shaft is pressed at impact the ball contact will be higher on the face, same is true in reverse. DLT delivers consistent launch angles from putt to putt which lead to more consistent and predictable rolls.” 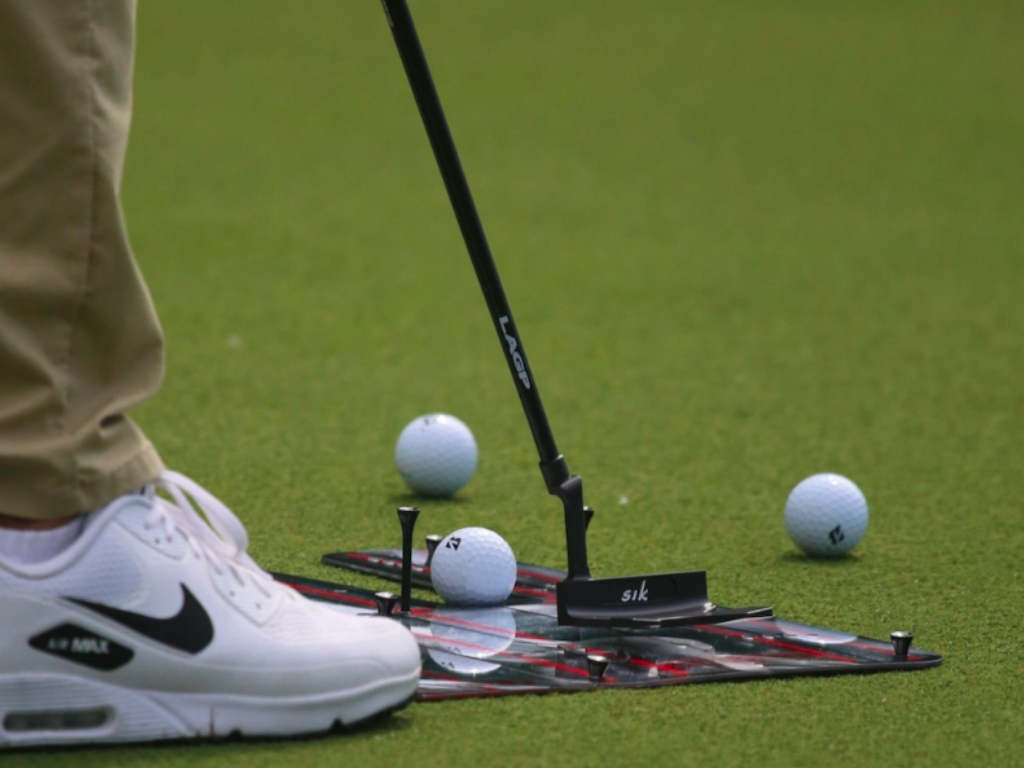 Beyond J-Day, also in the department of seekers, Rory McIlroy, who already reverted from P7MB irons to P730 this season, is rumored to be turning back the clock even further.

Specifically, the Ulsterman was spotted with his 2017 TaylorMade Rors Proto irons. 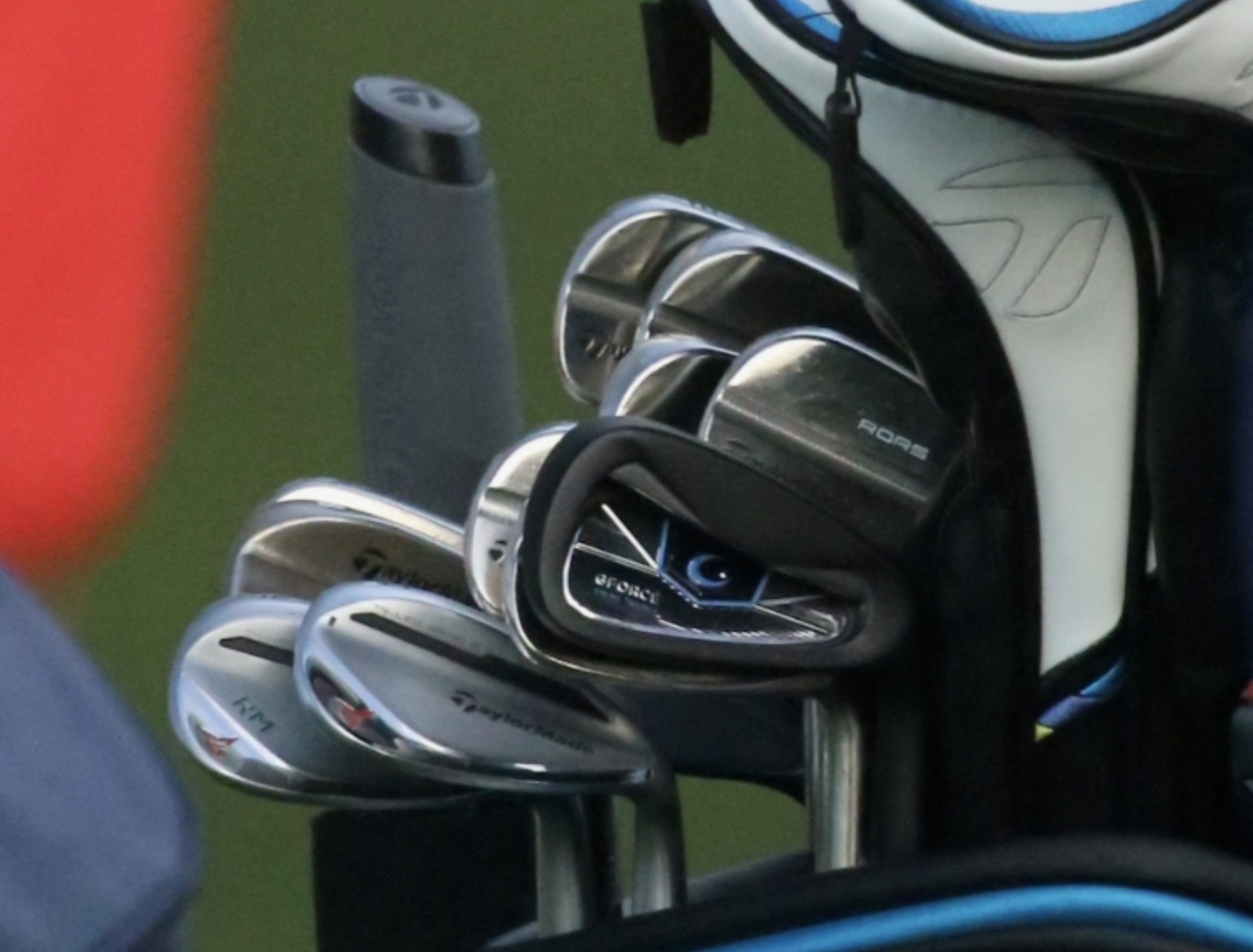 As mentioned above, Rory McIlory returned to his 2017 Rors Proto irons. McIlroy began the season with P7MB irons before switching back to P730 blades.

Ryan Barath offered some context on the prototypes: “The Rors Protos were part of the custom series of irons made for a number of prominent TaylorMade staff players, including Dustin Johnson and (at the time) Justin Rose. They all featured slightly tweaked profiles of the TaylorMade P730 blade, featuring either a unique grind or blade length profile.” 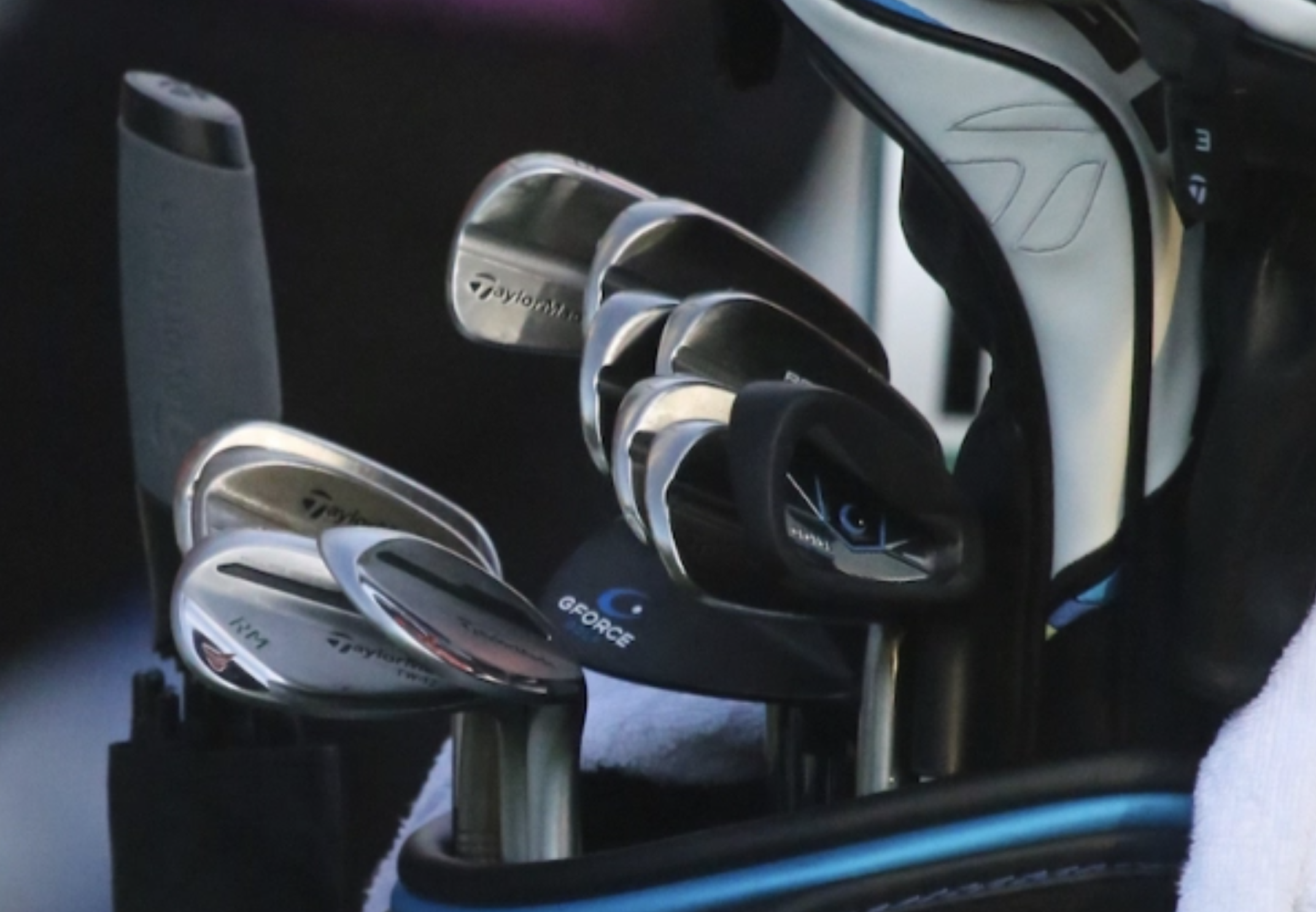 Lanto Griffin is moving back to a TSi2 driver (from TSi3) for more launch and forgiveness. 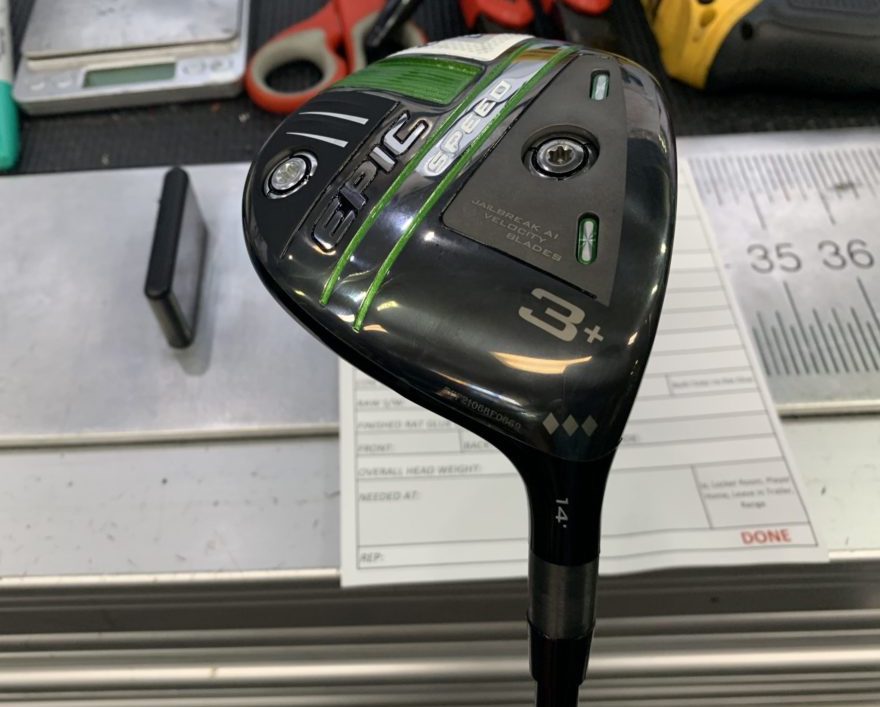 Bryson DeChambeau has a new RadSpeed Big Tour Bryson Prototype. According to Cobra’s Ben Schomin, it’s the same head size and shape as the retail Big Tour, but it’s lower lofted (being played at 10.5 degrees) and features a glued hosel. Most apparently, however, the club features small rails, which were added after the fact for better strike consistency/less digging. BAD has also returned to his Cobra King LTD driver (pictured below). 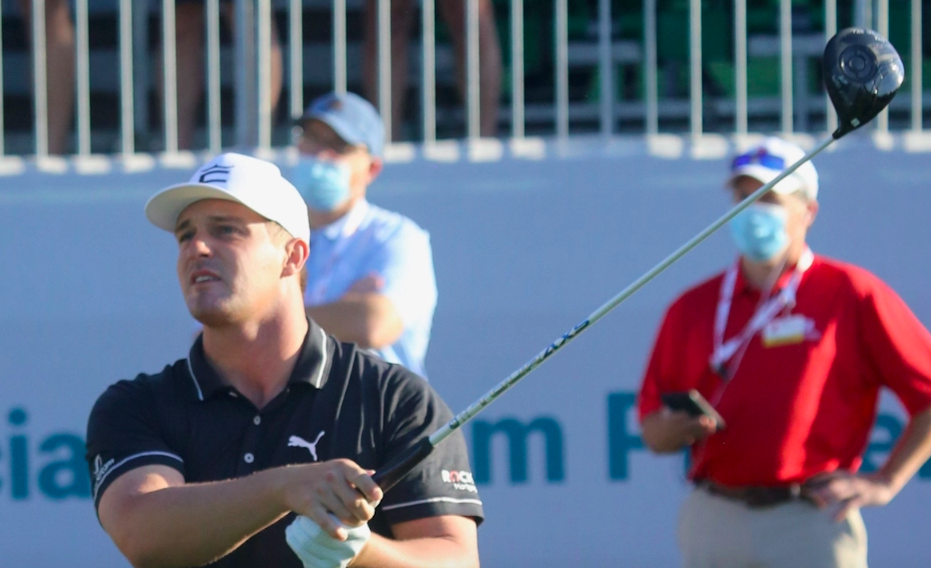 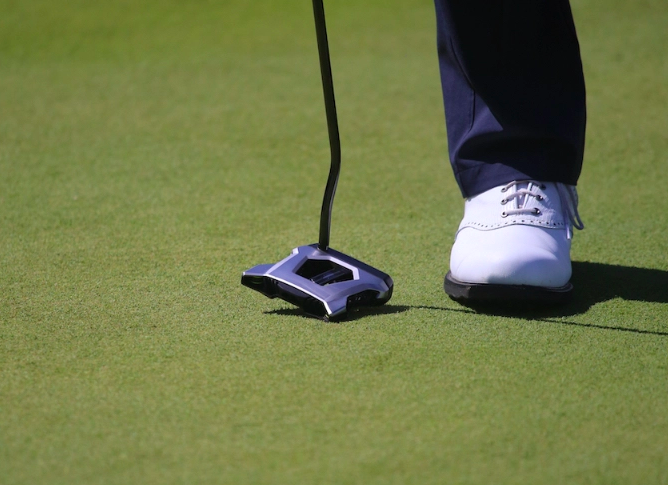 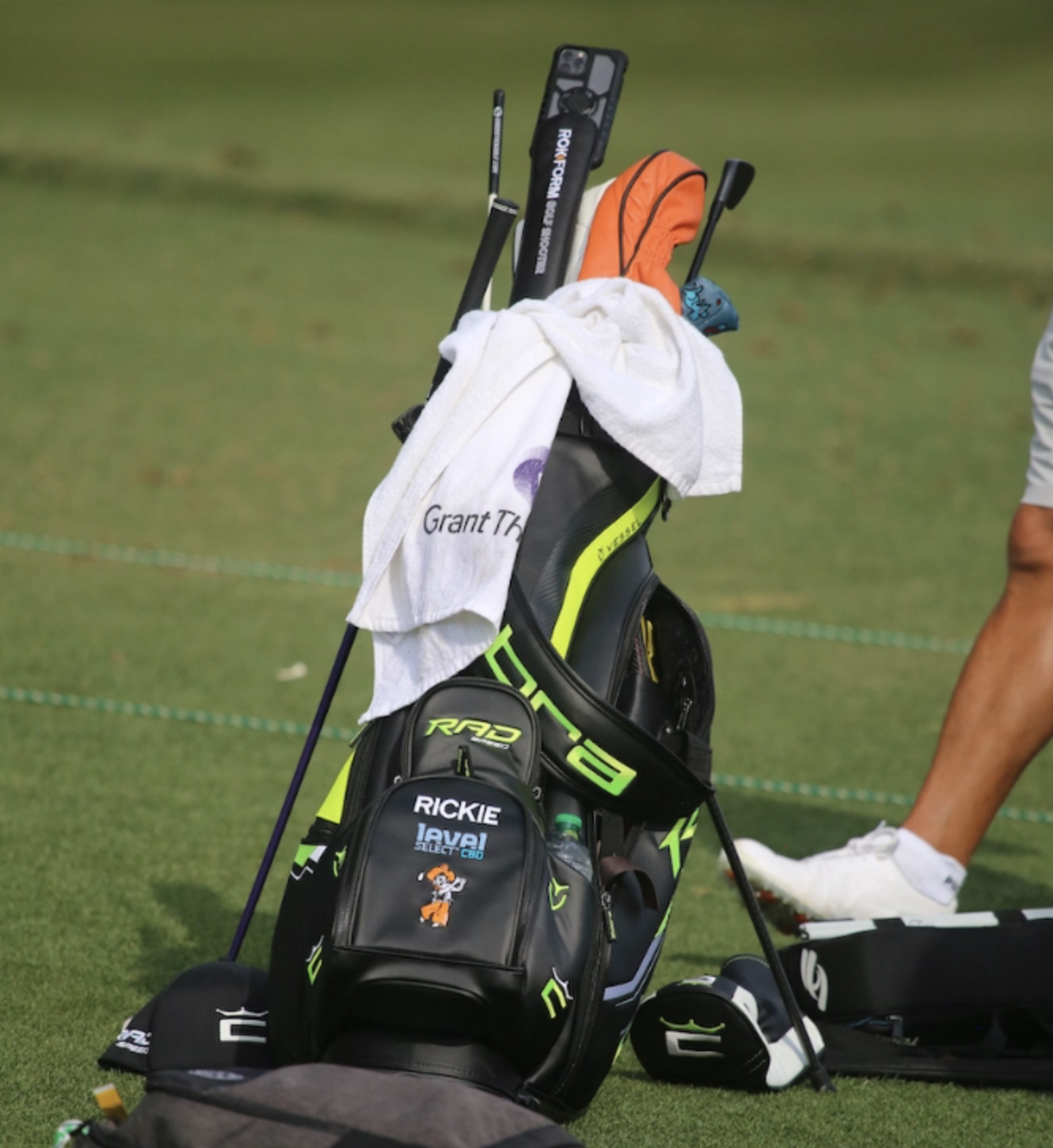 We got in-hand looks at new i59 irons and Glide Forged wedges from Ping.

Ping staffer Rob Oppenheimer plans to put a two-driver setup in play. One is eight degrees in loft and the other is 10.5.

Also in the in-hand look department, we were able to check out the new Gen4 0311 T and ST irons. 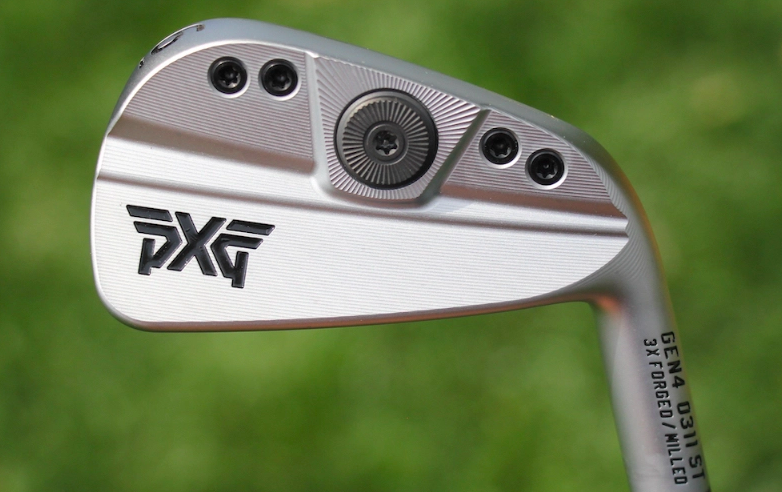 Pat Perez looks to have returned to his Gen4 0311 P irons after a detour to Gen2’s. 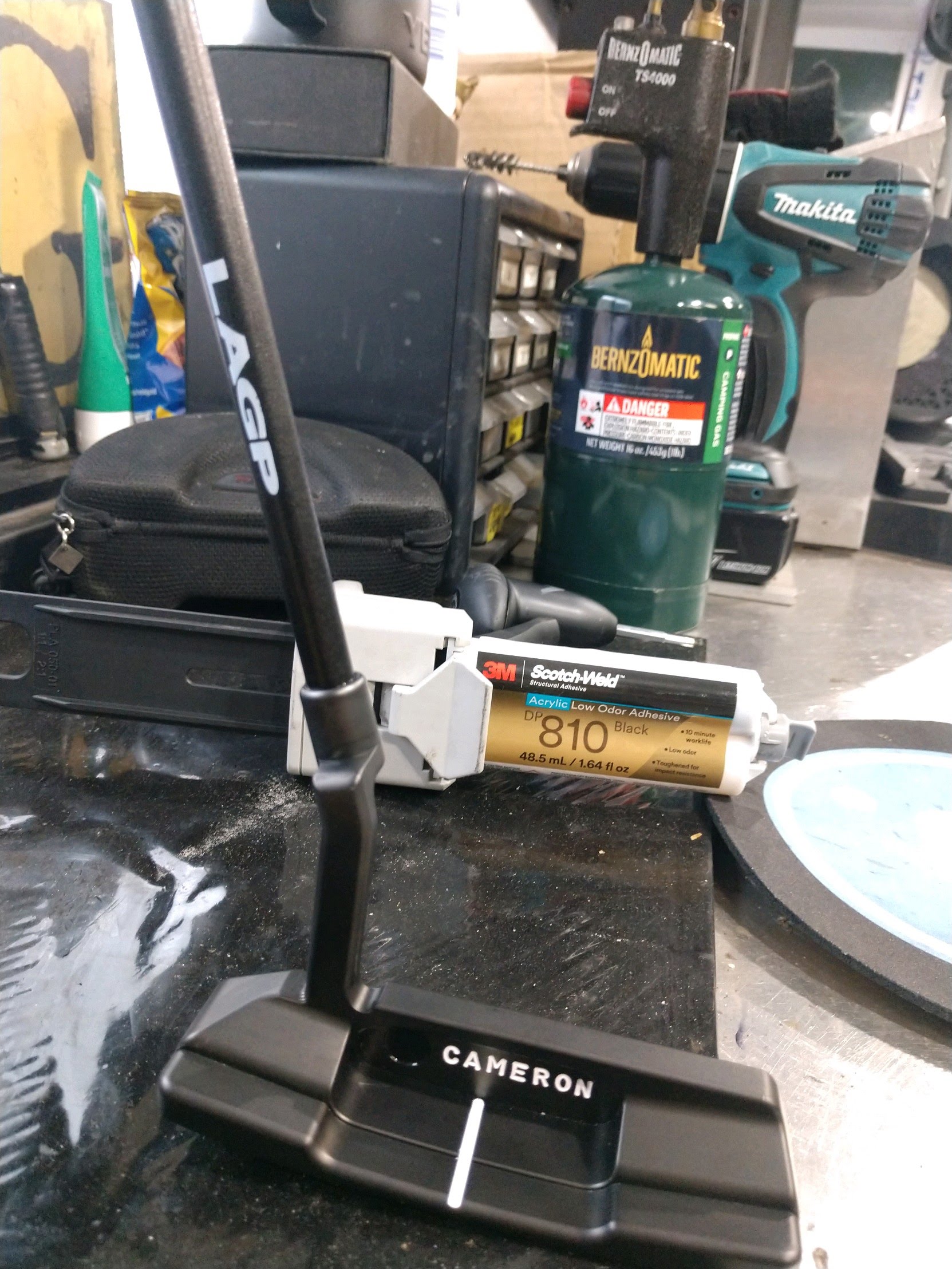 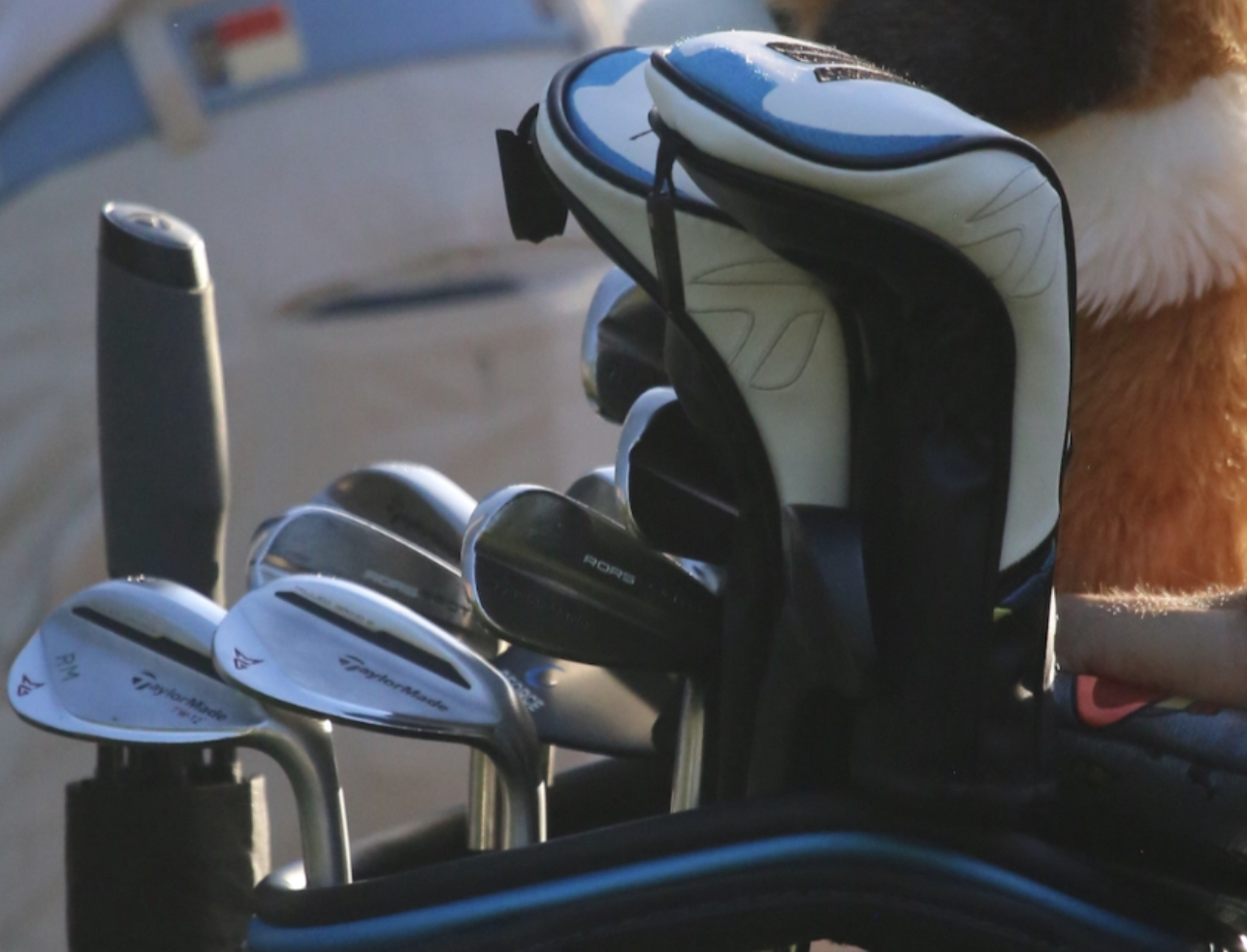 It has been a busy equipment week at the Wells Fargo Championship with lots of new gear debuting out on tour, but for world number 15 Rory McIlroy, it’s been less about new stuff and more about reuniting with something older: his TaylorMade Rors Proto irons. 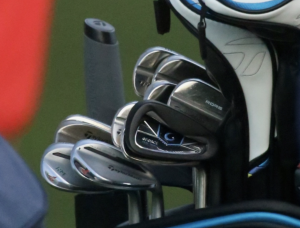 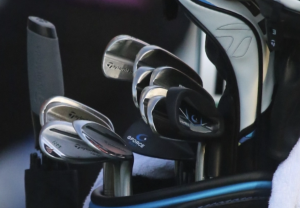 We were on the first tee Wednesday morning to spot Rory tee off with his pro-am partners and that is where we spied the Ulsterman with his old set back in the bag. 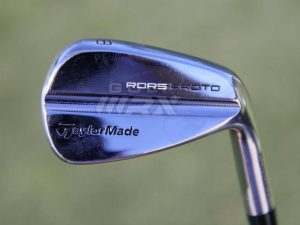 To provide a bit of a refresher, the Rors Protos were part of the custom series of irons made for a number of prominent TaylorMade staff players, including Dustin Johnson and (at the time) Justin Rose. They all featured slightly tweaked profiles of the TaylorMade P730 blade, featuring either a unique grind or blade length profile. 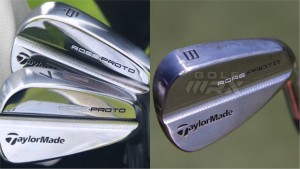 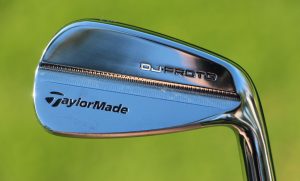 There is no question Rory’s game has not been up to his standard recently, and he has been messing around with iron shafts over the last couple of months with the goal of dialing in distance control and dispersion. With the PGA Championship quickly approaching at Kiawah Island, a course where Rory won the 2012 PGA by an astonishing eight shots, this looks to be a switch made for the sake of comfort and trying to find something to get him back into form.

You can join the discussion about the switch here in the GolfWRX forums: Rory is back to the Rors Proto iron at Wells Fargo Championship 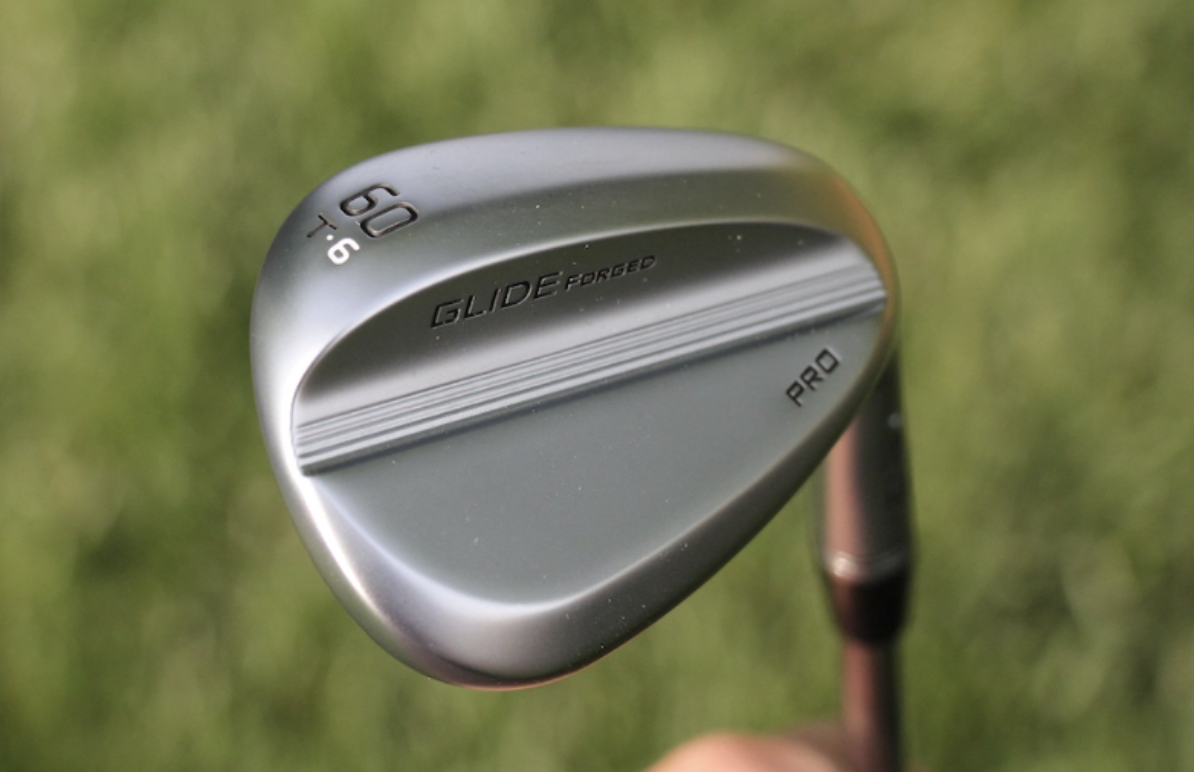 This week, GolfWRX is on-site at the Wells Fargo Championship getting all of the inside equipment scoops from the tour vans, and early Tuesday morning, we got in-hand pictures of the highly anticipated new Ping i59 irons along with new Glide Forged Pro Wedges. 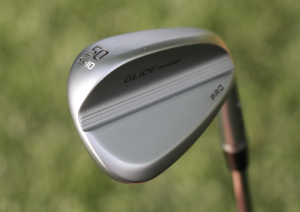 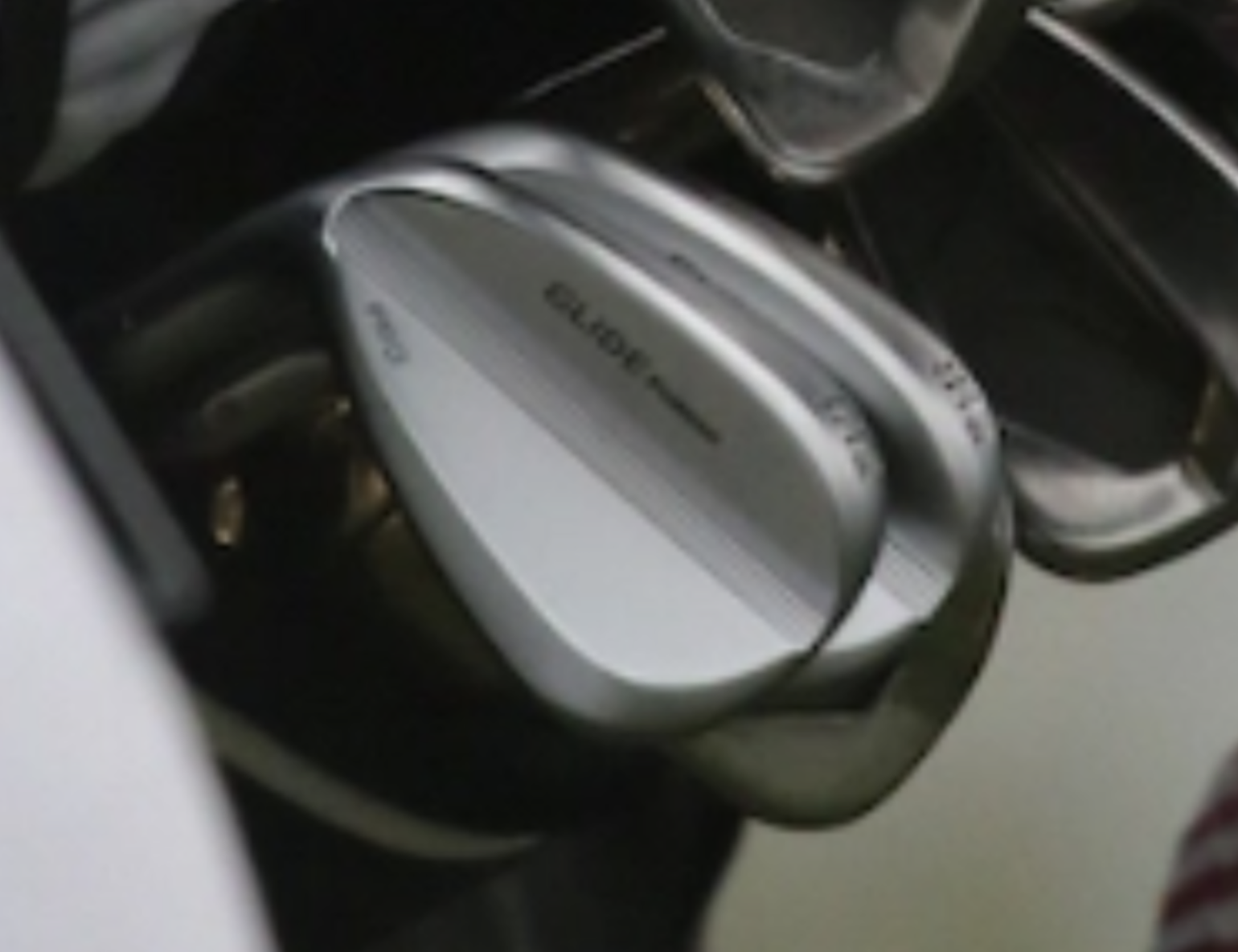 We initially spotted these Ping wedges a couple of weeks ago from a distance in the bag of Bubba Watson, and now, thanks to in-hand pictures (including some comparison shots) we can take a closer look. 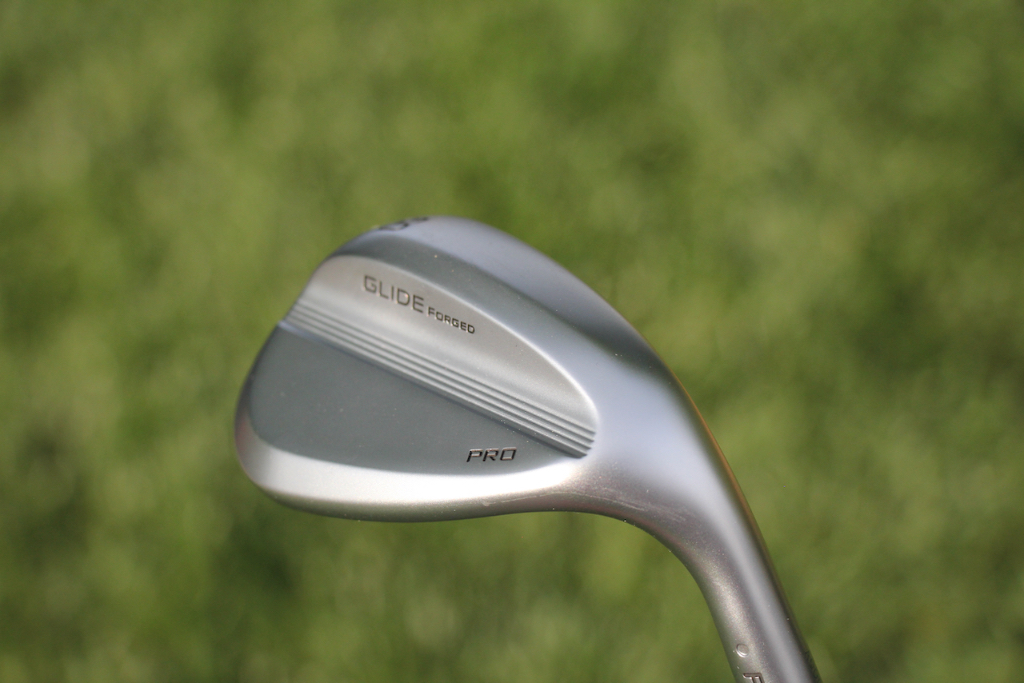 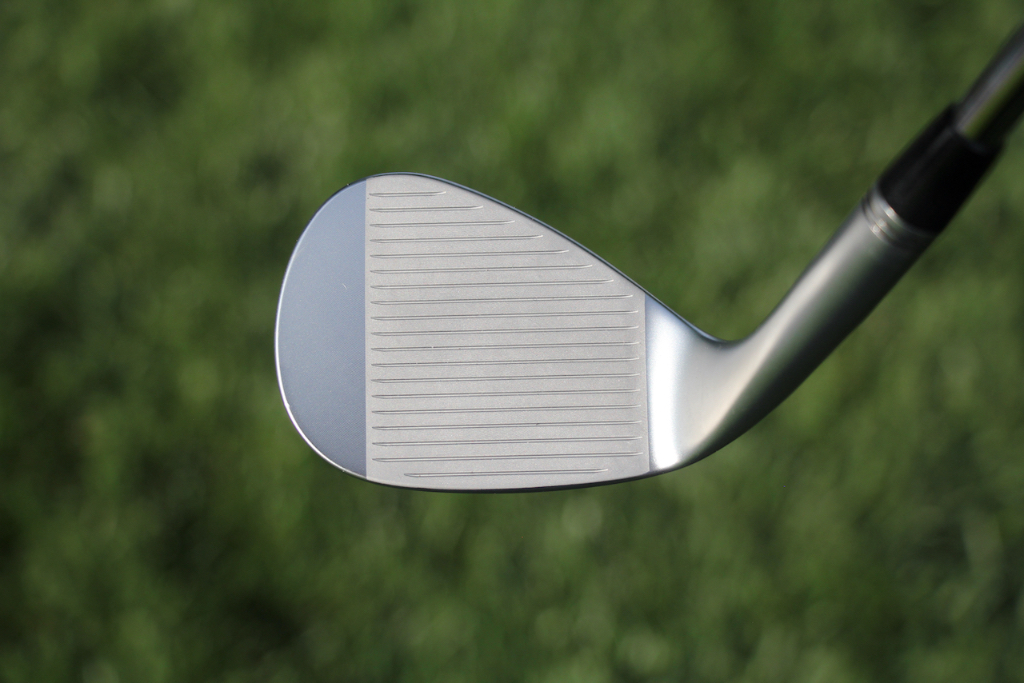 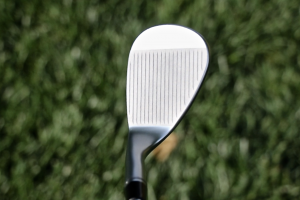 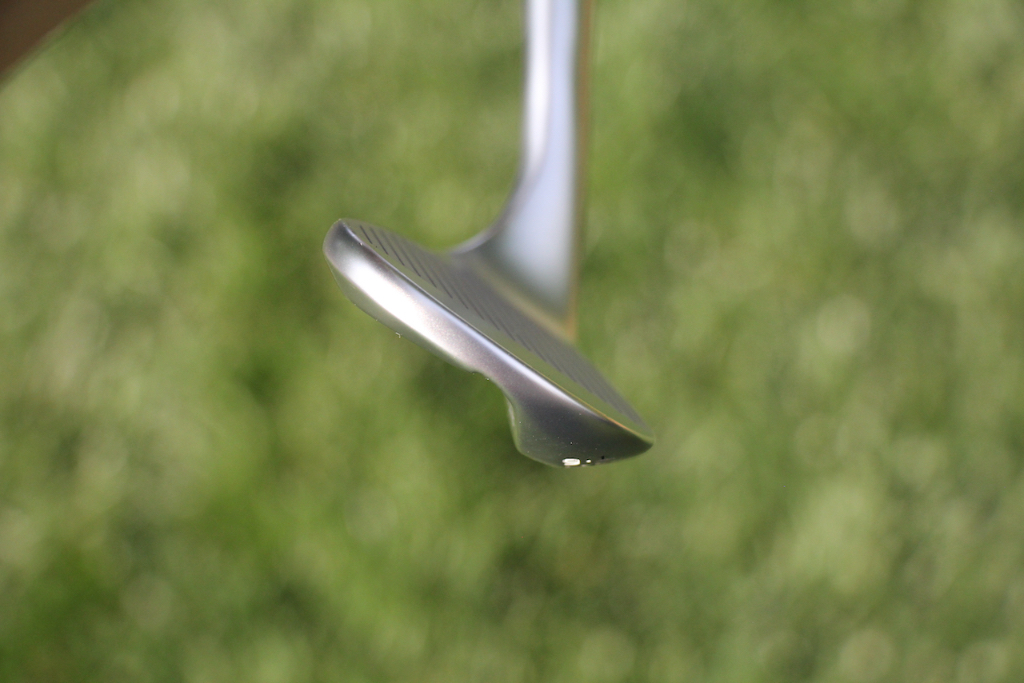 Although we don’t have any of the technical details behind the new Ping design, what we can tell is the upper part of the blade is much thicker than the previous Ping Glide Forged wedges to the point where the top line has been beveled. This has been a very popular element of a lot of wedges from multiple OEMs, in an effort to shift the center of gravity higher on the face to lower launch and increase spin.

Ping wedges are well known for their spin performance, especially with the hydrophobic finish to repel water and increase friction. If the engineers at Ping can improve on the already great performance of their wedges, then they have a home run on their hands.