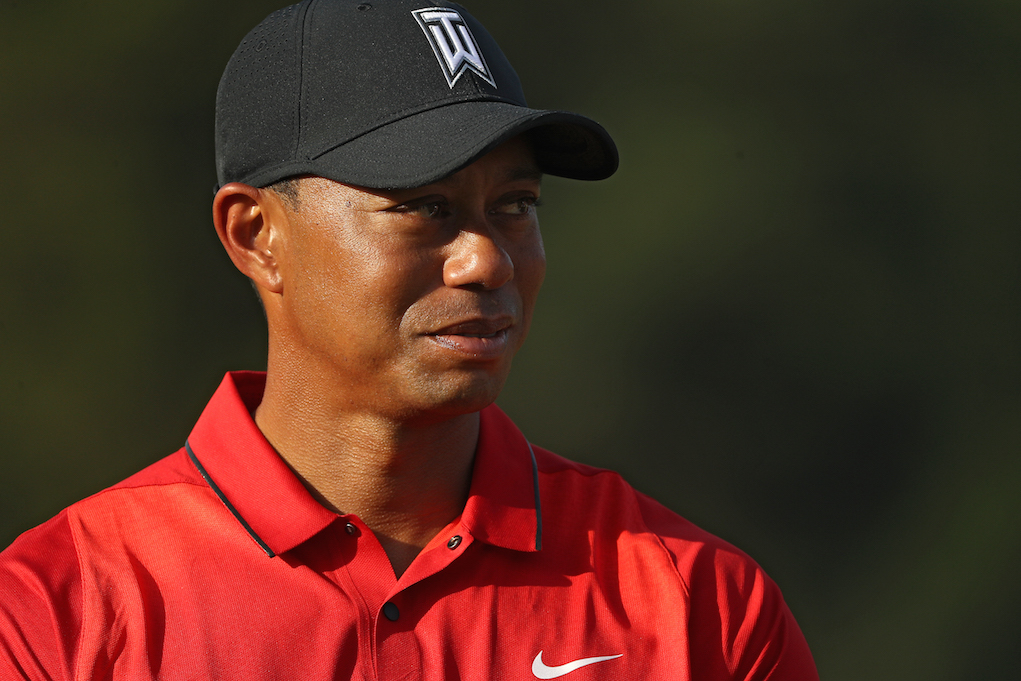 Tiger Woods says he will play in the Hero World Challenge at Albany in the Bahamas on December 1, which features a field of 18 players and benefits his foundation.

“I am excited to make my return at the Hero World Challenge at Albany and play in this terrific tournament,” Woods said in a press release.

Early last month, Wood committed but then withdrew from the PGA Tour’s season-opener, the Safeway Open, citing a “vulnerable” golf game. He hasn’t played in a competitive event since the Wyndham Championship in August 2015, where he finished 10th.

Questions remain about the state of Woods’ game, with rumors that chipping yips and lingering health concerns are still a factor (Woods has undergone three back surgeries since March 2014). Also, there is still heavy speculation by GolfWRXers about what equipment he will play upon his return. Join the conversation here.

Related Topics:Tiger Woods
Up Next