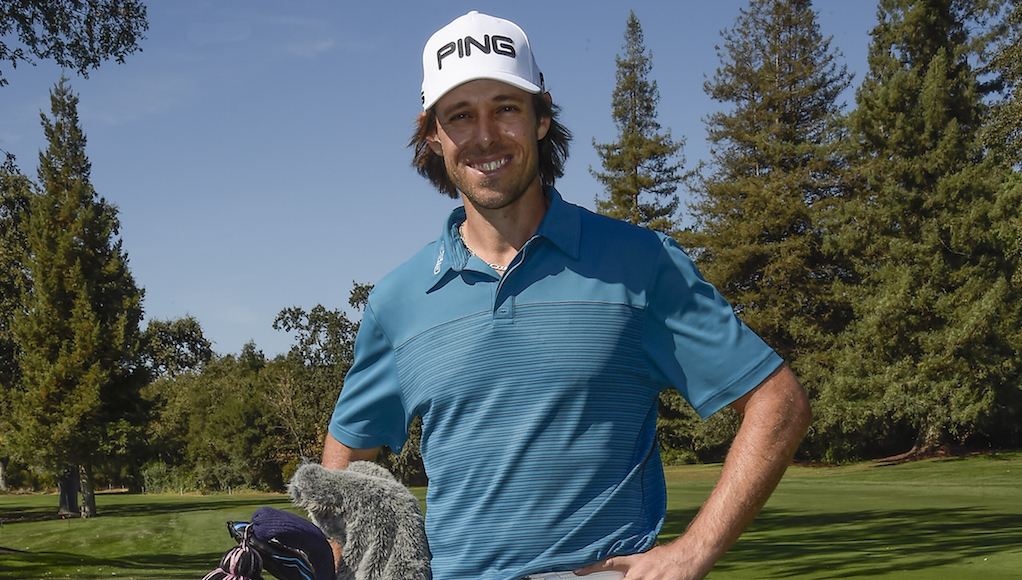 Four-time PGA Tour champion Aaron Baddeley has signed an equipment contract with Ping, the company announced on Wednesday. The 35-year-old most recently won the 2016 Barbasol Championship in July with a Ping G LS Tec driver and a Ping G 3-wood in his bag.

“I’m thrilled to be representing a brand that enjoys the reputation it does,” Baddeley said in a statement. “I know from first-hand experience how good Ping equipment is, and I’m excited to be part of the Ping family. This feels like a really good step in my career and I’m extremely motivated for the upcoming season to continue the success I enjoyed last season. With Ping clubs I have a lot of confidence I can do that.”

The multi-year agreement requires that Baddeley wears a Ping hat, uses a Ping staff bag, and plays a minimum of 11 Ping clubs, including driver and putter, according to a press release from the company.

“Aaron has shown a great deal of talent over the years, he has a positive attitude, and he has a home in Scottsdale so we’ve gotten a chance to know him and his family,” Ping Chairman and CEO John A. Solheim said in a statement. “He has played Ping equipment at times in his career so he feels like a natural fit for our brand on and off the course. He’s had a star quality since his successful amateur days, and he has a set of values that are in line with ours. We’re excited to be associated with Aaron.”

Baddeley is in the field at this week’s 2016 Safeway Championship, and Ping has confirmed that he will be gaming iBlade irons and a Ping prototype putter, in addition to his familiar G LS Tec driver and G 3-wood.